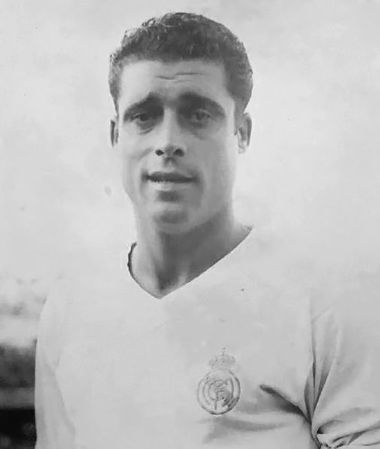 A member of the Real Madrid squad that captured the club's first three European Cup crowns, José Becerril checked in from Málaga at the age of 27. The Madrid-born midfielder was part of the first team between 1953 and 1958. Following his spell as a madridista, he moved on to Granada.