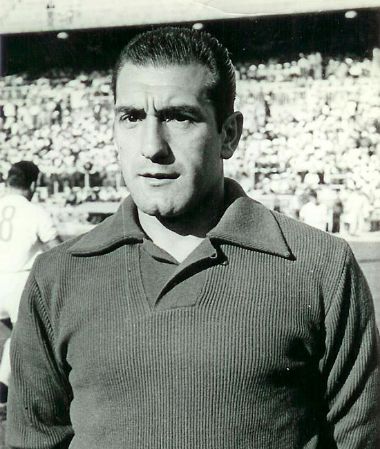 Member of the Real Madrid team which won five European Cups, Javier Berasaluce played a part in one of the most illustrious periods in our club's history. Born on 4 January 1931 in Deba, Guipuzcoa, the goalkeeper defended the Alavés goal from 1951 to 1955. He was one of the leading players in the historic promotion to the First Division in Vitoria before joining Real Madrid in 1955.

He played alongside legends such as Di Stéfano, Puskas and Gento during an unforgettable period when Real Madrid reigned supreme in Europe and Spain. As well as the first five European Cups, Berasaluce also won 2 Spanish League titles and 1 Latin Cup during his five seasons with the team.

He ended his time at Real Madrid in 1960 in order to pursue his playing career with Racing Santander. An Alavés and Real Madrid legend, he took the ceremonial kick-off in the match between the two teams at Mendizorroza in the 2020/21 season. He passed away on 8 February 2022. 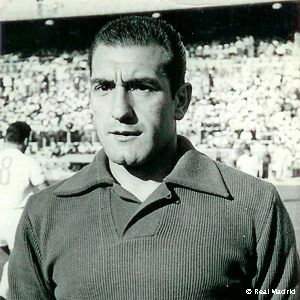 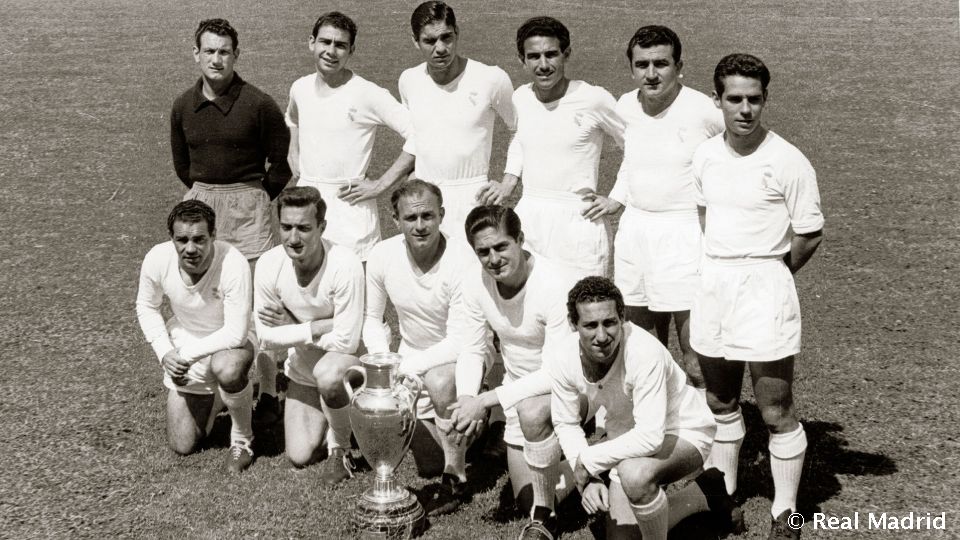 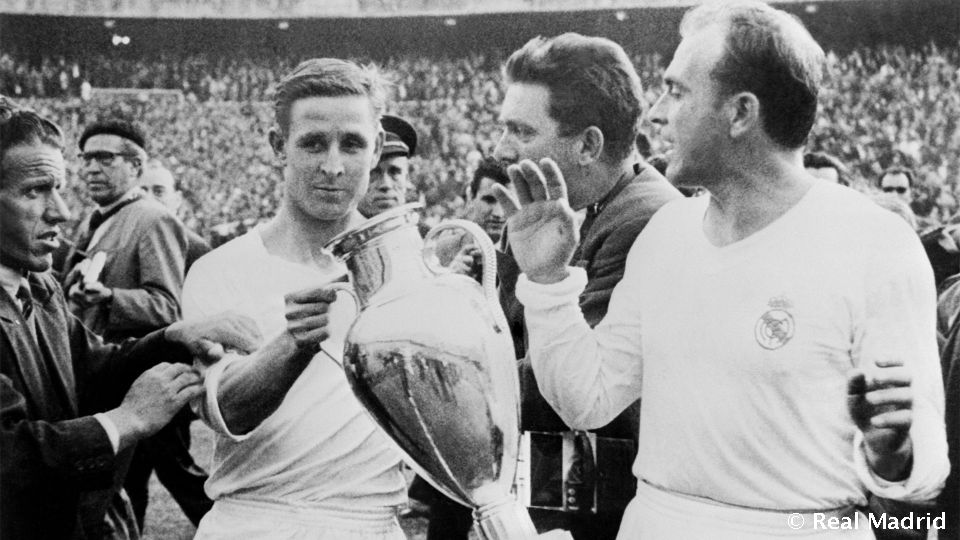 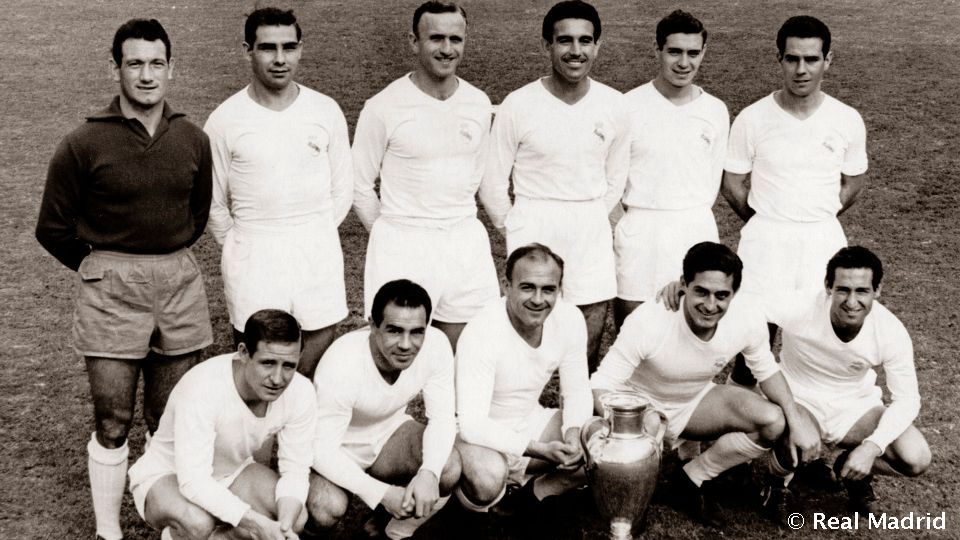 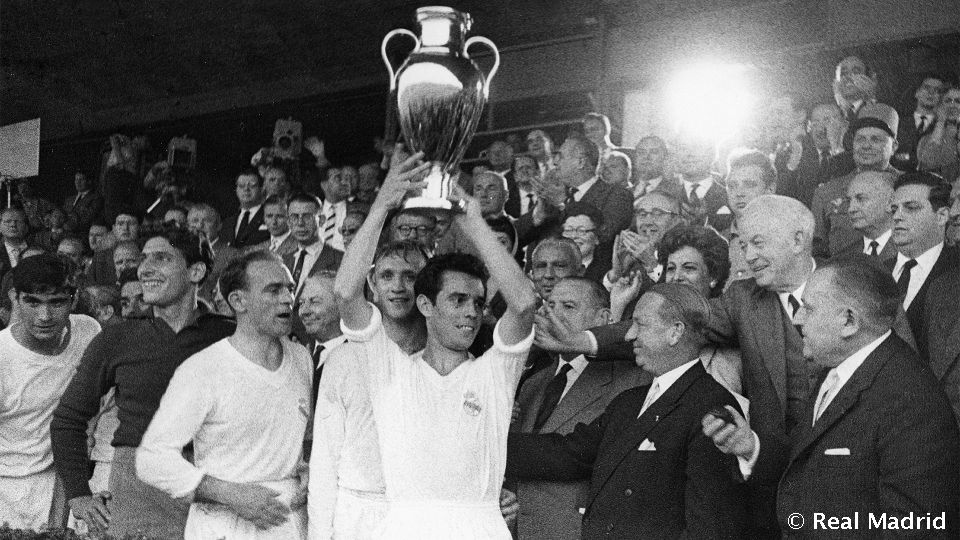 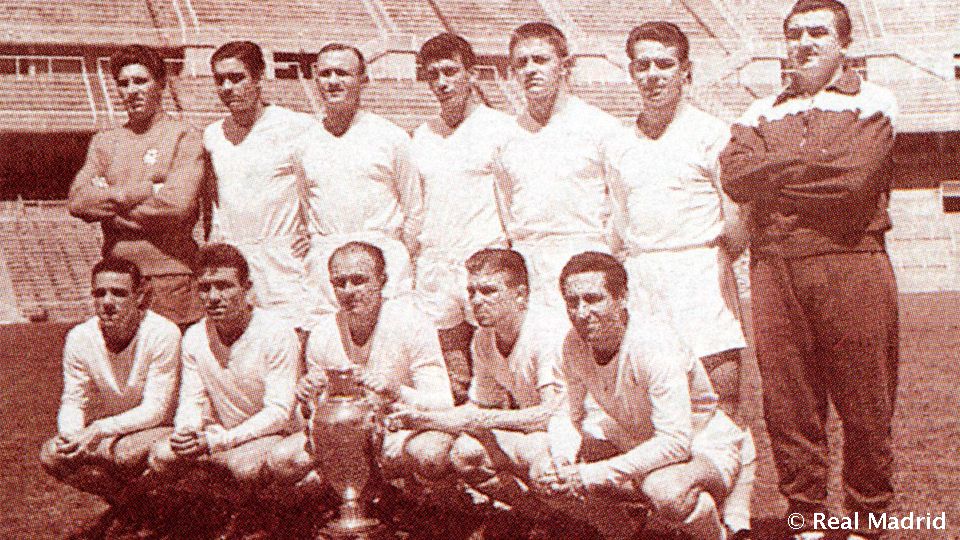