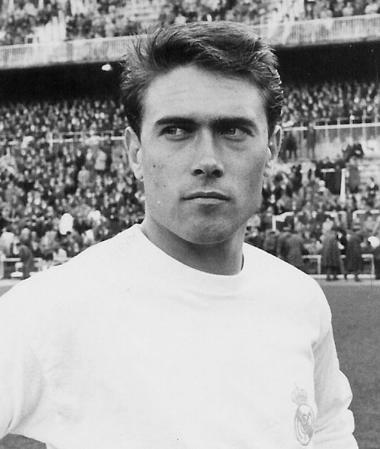 The hero of the Sixth with a wonder goal

The name Serena entered in Real Madrid's history thanks to his wonder-goal in the final against Partizan when The Whites won their sixth European Cup. His long range effort made it 2-1, completing the side's comeback in Brussels.

He came through the youth ranks at Real Madrid and played two seasons at Osasuna before forming part of the Madrid first team. He normally played with chalk on his boots on the right wing, where he showed his elegance and precision of crossing.

During his five seasons as a Madrid player he always won a title, incouding a European Cup and four league titles. He played once for the Spanish national side and when he left Real Madrid he joined Elche to continue his career in the Primera División. 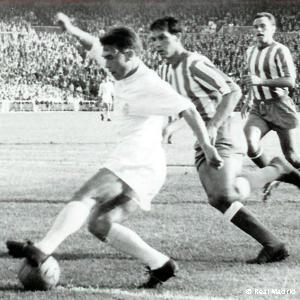