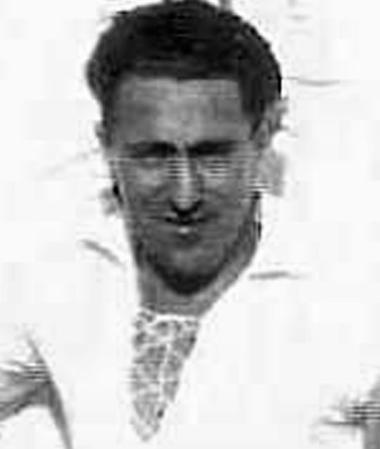 Idolised during the twenties

Powerful, with the capacity to sacrifice himself, gutsy and with character. These were the virtues that served as the foundation of Félix Quesada’s outstanding career as a Real Madrid footballer. His style of play led him to be idolised by Madrid’s fans.

He signed with the Whites’ youth teams after dazzling in defence for Recreativo Español. His combative spirit was such that in 1922 he was a permanent fixture of the first team’s starting line-up, even though he had yet to reach the age of 20. Despite his short stature, opposing forwards found it difficult to get around him. He was very good at positioning himself on the pitch, and was extraordinarily crafty.

Félix Quesada also had a great shot, and he was a specialist from the penalty spot. That is how he scored the majority of his 33 goals during his 14 years with the first team. Together with Zamora, Ciriaco and Quincoces, amongst others, the Madrid-born defender contributed to Real Madrid’s first two La Liga titles (1932 and 1933).

The vigour and character of Quesada earned him 9 international caps. Famous was his last game with the national side. It was on the 15th of May 1929, against England at the Metropolitano Stadium (4-3). This was England’s first lost outside the British Isles. The match reports of the era say that Félix Quesada was the player that led the charge. Died on 9 July 1959. 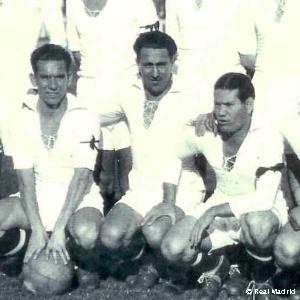