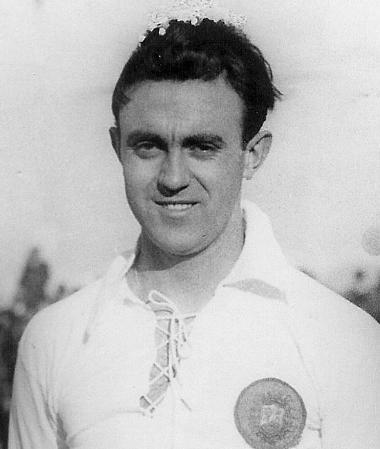 The forerunner of Amancio

A lifelong Real Madrid fan and a club member since he was a child, Félix Pérez saw his dream come true in 1921 when joined his beloved club and shared a dressing room with the likes of Muñagorri, Monjardín and Santiago Bernabéu among others.

“I was just like Amancio”, he used to say when asked about his style of play. He was a skilful winger with great vision and a great goal scoring instinct inside the area, the ideal attacking partner for any centre forward and a player who could score goals too.

Félix took good care of himself physically, as he was fully aware of the importance of fitness in a sport that was still a long way from the elite in those days. He won five regional championships with Real Madrid, a competition that qualified teams to play in the Spanish Cup.

He started playing football in the Retiro Park in Madrid where many great players also learned their trade. After a spell at Recreativo Español along with Quesada, he played for seven seasons with the Whites and also turned out for teams such as Racing de Madrid and Atlético de Madrid. Died on 12 September 1983. 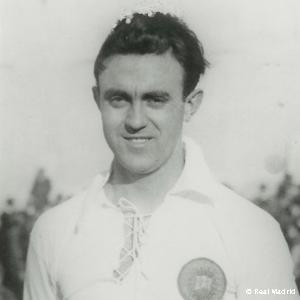