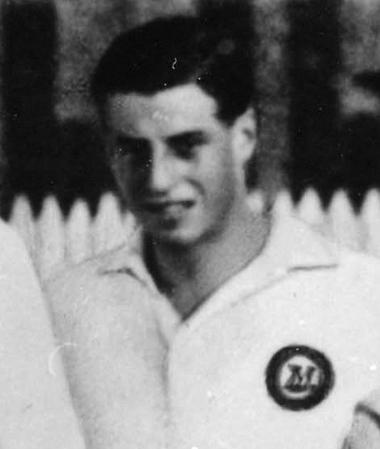 He was a midfielder who could also play in defence. A natural athlete and a popular figure among the fans, Eulogio was a member of the team that inaugurated the old ground in O’Donnell Street. Along with his brother Sotero, in 1911 he became the first Argentinian to play for Real Madrid.

Five years after arriving at the club, in the 1916/17 season he played in one of the best teams in Real Madrid’s history, a team that won the Spanish championship with players of the calibre of Teus, Erice, Múgica, Machimbarrena, René Petit and Sansierena. Eulogio won four trophies with the Whites. He was also a great all-round sportsman who played hockey and rugby. Indeed, he was one of the pioneers of this sport in Madrid. 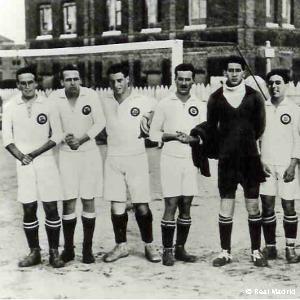