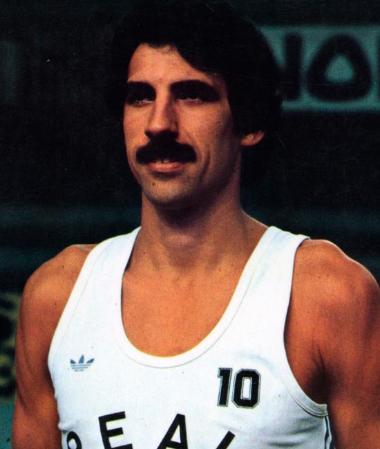 “The greatness of the scorer”

This points scoring machine arrived at Real Madrid to conquer Spain and Europe. He surpassed all expectations under Pedro Ferrándiz. To Madrid’s fans the American small forward, of German origin, became one of the best players ever to have played for the club. He scored 47 points on debut in a victory against Barcelona. Two years later, he established the record for the most points in a league game: 65 points against Breogán.

Together with his friend Carmelo Cabrera (enlazar ficha), he formed an absolutely lethal combination that allowed the Whites to dominate Europe. His infallible shot from five meters out, and the speed with which he played, contrasted with a defensive aspect of his game that very few valued at the beginning of his career. His defense of Bob Morse and Lou Silver in the fifth and seventh European Cups, respectively, were decisive.

The fantastic output of the American is also due to the ease with which he adapted to the country and the language. Walter himself usually refers to the curious anecdote of his first interview in Spain. It was for Spanish Television after his exhibition against Barcelona. He had been with the team for only two months and, although the translation was prepared, it was not needed. His Spanish was already good enough. 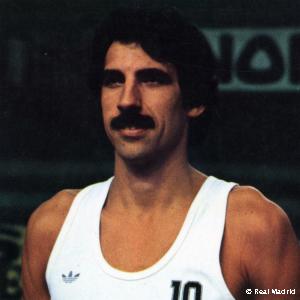