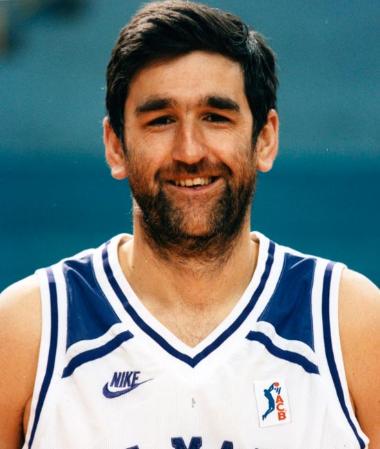 “The quintessence of the small forward”

One of the fans’ most loved past players. Outstanding in defense and in attack, especially skillful in counterattacks, ‘Itu’ marked an era with Real Madrid, where he was considered one of the best all-round small forwards of Spanish basketball.

The youngster from Bilbao, with a pronounced winning character, began playing with Loyola Indautxu, from where he made the jump to the Whites. He spent 12 seasons at the club, during which he won many titles as part of a memorable team. Corbalán, Biriukov, Fernando Martín, Romay or Rullán were some of his companions throughout this journey.

ACB League, Copa del Rey, European Cup, European Cup Winner’s Cup and Korac Cup. Iturriaga won all the titles that could be won with the Whites, while also being an important part of the Spanish national side coached by Antonio Diaz Miguel.

He played 90 times for the national side. He won the Eurobasket silver medal in France (1983), although without a doubt his greatest memory is the Los Angeles Olympic Games. There, as part of a national team that included many of his Real Madrid team-mates, he also won a silver medal in a historic final against the US team of Michael Jordan, Patrick Ewing and company. 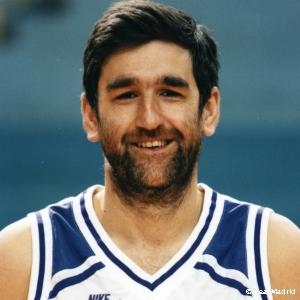