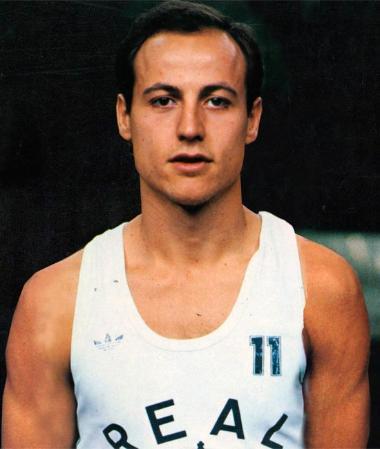 Corbalán is one of the most-loved players in the history of Real Madrid’s basketball team. An extremely intelligent playmaker, subsequent generations of Spanish point guards have all at some time or another considered him a role model. With Madrid he won everything during a prolific and long-standing professional career in which he was considered the best playmaker in Europe.

Lolo Sainz took the plunge by signing the promising youngster when he was only 15 years old. Three years later he made his first-team debut. It was the beginning of a relationship that would go down in history. Corbalán contributed to winning a torrent of titles, whilst at the same time controlling the destiny of the national side. The Madrid product played 177 games for the national side, and helped it win the historic silver medals at the 1983 Eurobasket in Nantes and 1984 Olympic Games in Los Angeles.

An exemplary professional both on and off the court, Corbalán was a witness to and part of all the legendary teams that Real Madrid put together during the seventies and eighties. Furthermore, he left an important legacy that goes well beyond the many titles he won. 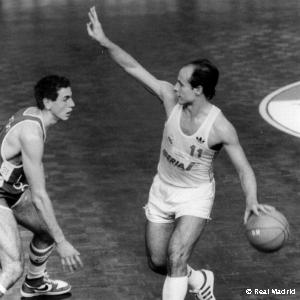