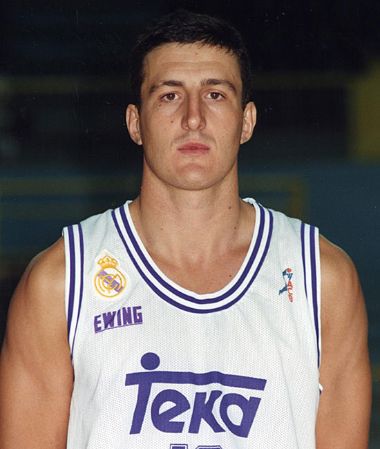 With a height of 2.04 and a great physique, which allowed him to gain an advantage over his defenders, Cargol was one of the first tall forwards in Spanish basketball. A more common number three in current basketball, who was good on the rebound and accurate from the three-point line.

He joined the club at the end of 1986 from Santa Coloma, from the Primera B after a successful period in the lower categories of the national team, including the silver medal in the 1985 European Youth Championship, and soon he went on to become an important player for Real Madrid.

In his nine seasons as a madridista, Cargol helped the team win 8 trophies, including all European competitions, including the 1995 European Cup in Zaragoza. He wasn't fazed by anyone, not even when he had to defend Larry Bird at the 1988 McDonald’s Open. He scored 15 points that day against the Boston Celtics. He played for the full international team 47 times and he won the bronze medal at the Eurobasket in Rome in 1991. 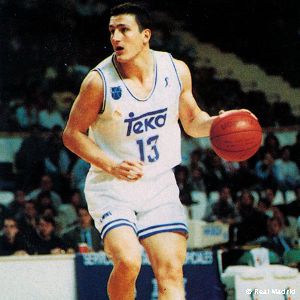