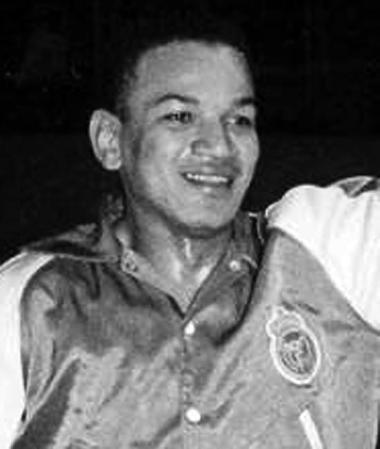 “A new concept of center”

Báez marked a turning point in the history of Spanish basketball. Fast, coordinated, a good dribbler, endowed with a great leap, ease of shot, and very elegant. This is how we could define Juan Ramón Báez Mariño, Johnny Báez, whose style of play was completely different to that of the majority of the centers of his era.

The departure of other Puerto Rican players like Borrás and Galíndez had left the club eager to sign a new star to relaunch the team. Galíndez himself recommended Baez after watching him exhibit his talents with Río Piedras in Puerto Rico. The ‘Indian’ went from being the maximum scorer in his home country’s league, to a team leader with the Whites.

With him on the court Real Madrid commenced its reign as a machine that devoured titles. In his three seasons with the club they won two League titles and one Spanish Cup, and he was the league’s top scorer twice.

Irrespective of the silverware he helped win, the Caribbean’s legacy also resides in the fact that he brought new concepts to the team’s style of play. He showed that a center could do much more than just grab rebounds. 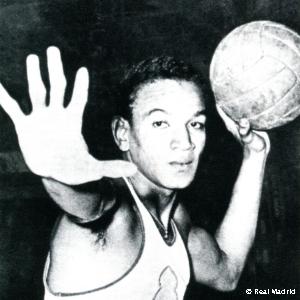