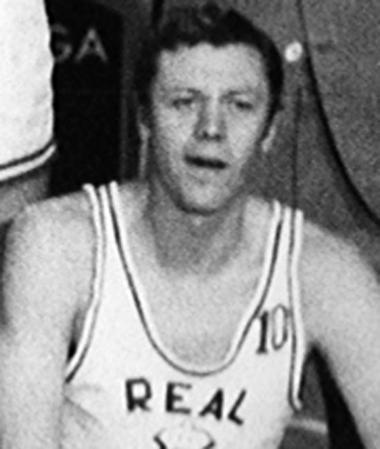 “Born with the jump shot”

Emiliano has won every award imaginable, both individually as well as collectively. The enviable record of this small forward from Leon says it all about one of Madrid’s greatest idols. The club’s winning gene is mirrored in this prolific scorer.

Although he grew up in Bilbao, and Barcelona was where he began his elite career, Real Madrid was the ideal scenario in which to show the world his famous jump shot. This would be the key to becoming one of the best scorers in the history of our basketball.

It is therefore not surprising that with these characteristics he is one of the most capped players in the history of the Spanish national side. To his 176 caps we can add two Eurobasket MVP awards, in Warsaw in 1963 and in Naples in 1969.

The legend of Emiliano, who had Clifford Luyk, Jerry West and Radivoj Korac as his role models, is augmented even further with his inclusion in the FIBA Hall of Fame in 2007. He is currently a presidential adviser at Real Madrid for basketball matters. 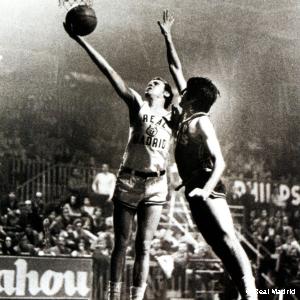