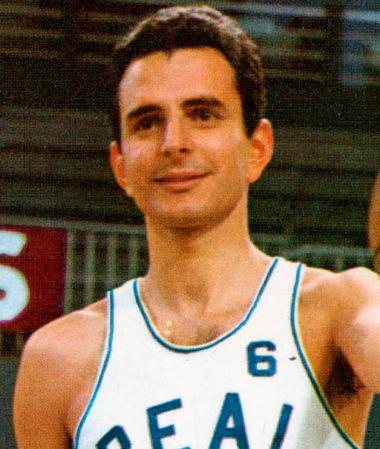 Real Madrid discovered Cristóbal Rodríguez during national trials organized by the Spanish Federation. Manuel Villafranca, a Madrid coach, offered to sign him on for the junior team. He was only 16 years old, but did not hesitate in leaving his native Tenerife behind and moving to the capital. It would be the correct decision, although the journey would not be without difficulty.

When Pedro Ferrándiz decided to promote him to the first team in 1966 his life changed completely. Cristobal had another important interest outside basketball: he wanted to be a doctor. The new responsibilities (tougher training sessions, more travel) were detrimental to his studies and affected his state of mind. As he himself admitted, he suffered a crisis and was close to giving up the sport.

Fortunately for everyone, Ferrándiz and Raimundo Saporta, the club’s historic basketball director, took charge of the situation. With their advice and understanding, Cristóbal was able to become a doctor without abandoning Real Madrid. As a result, the Canary Islander was a distinguished center during one of the club’s most glorious basketball eras. 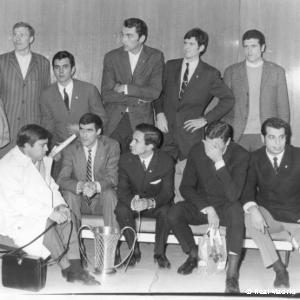