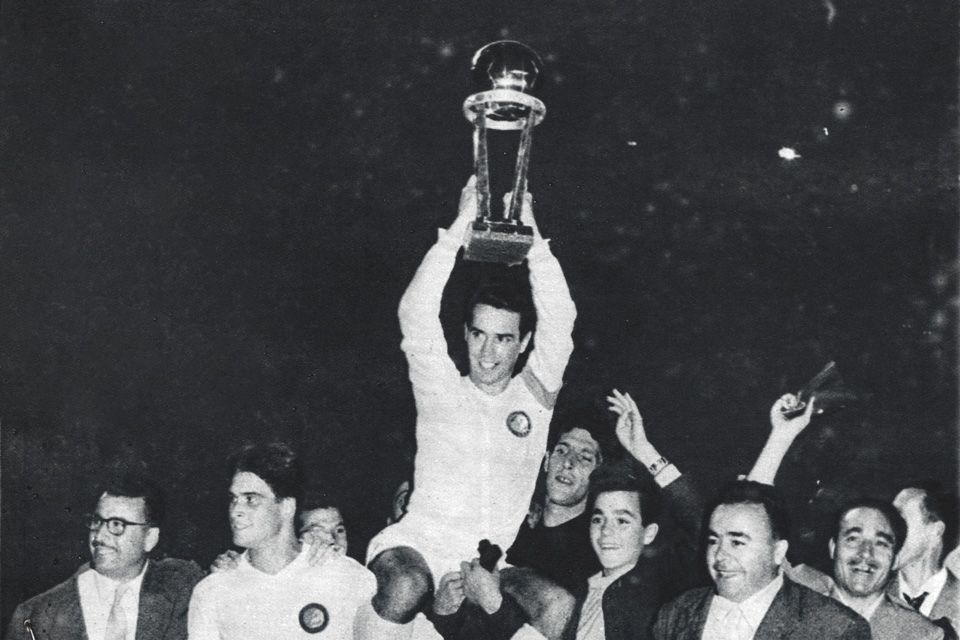 The Whites played in the first ever final, which was a two-leg tie against Peñarol.

On the 4th September 1960, Real Madrid wo by 5-1 in the return leg. Goals from Puskas (2), Di Stefano, Chus Herrera and Gento helped the club win the first ever Intercontinental Cup. On the 3rd July that same year, they played the first leg at the Estadio Centenario, Uruguay where they drew 0-0 with Peñarol.