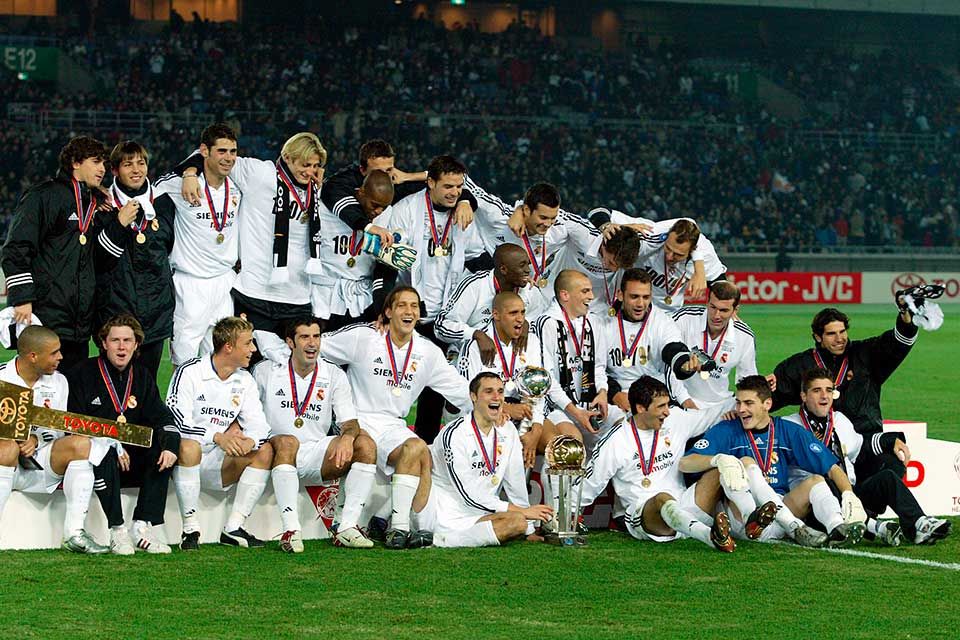 Finishing touches to the Centenary

In 2002 the Whites became the best team in the world on their 100th anniversary as a club.