The team was in training with their sights set on the match against Atlético at the Santiago Bernabéu (Thursday, 9pm CET).

Real Madrid were in training in preparation for the Copa del Rey quarter-final against Atlético, due to be played at the Santiago Bernabéu (Thursday, 9pm CET).

The players kicked off in the gym at Real Madrid City, while the goalkeepers undertook targeted work. Afterwards, out on the pitch, they combined rondos with a series of running drills. They then focussed on tactical and strategic exercises and played a small-sided game. Carvajal, Hazard, Lucas Vázquez and Tchouameni trained inside. 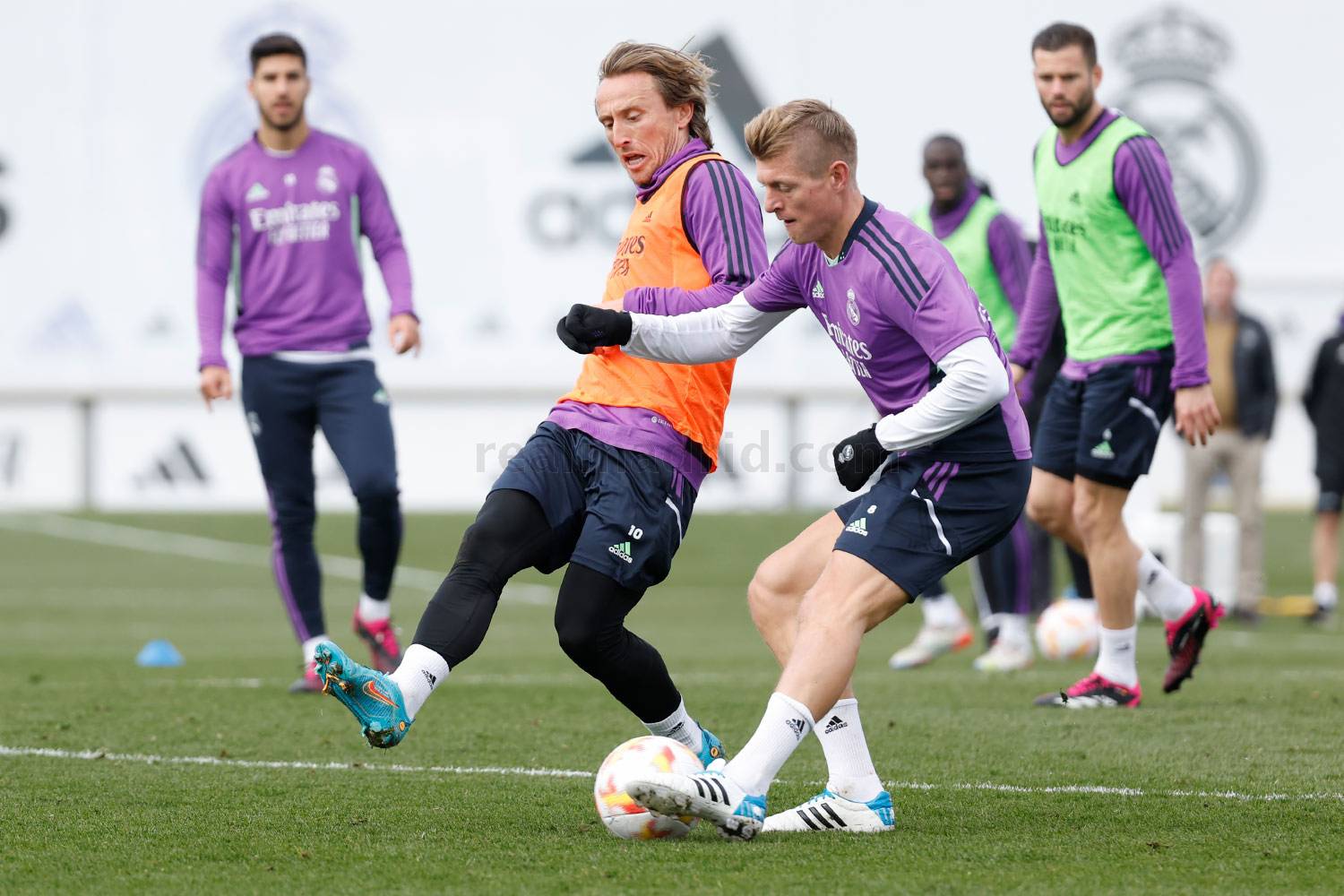 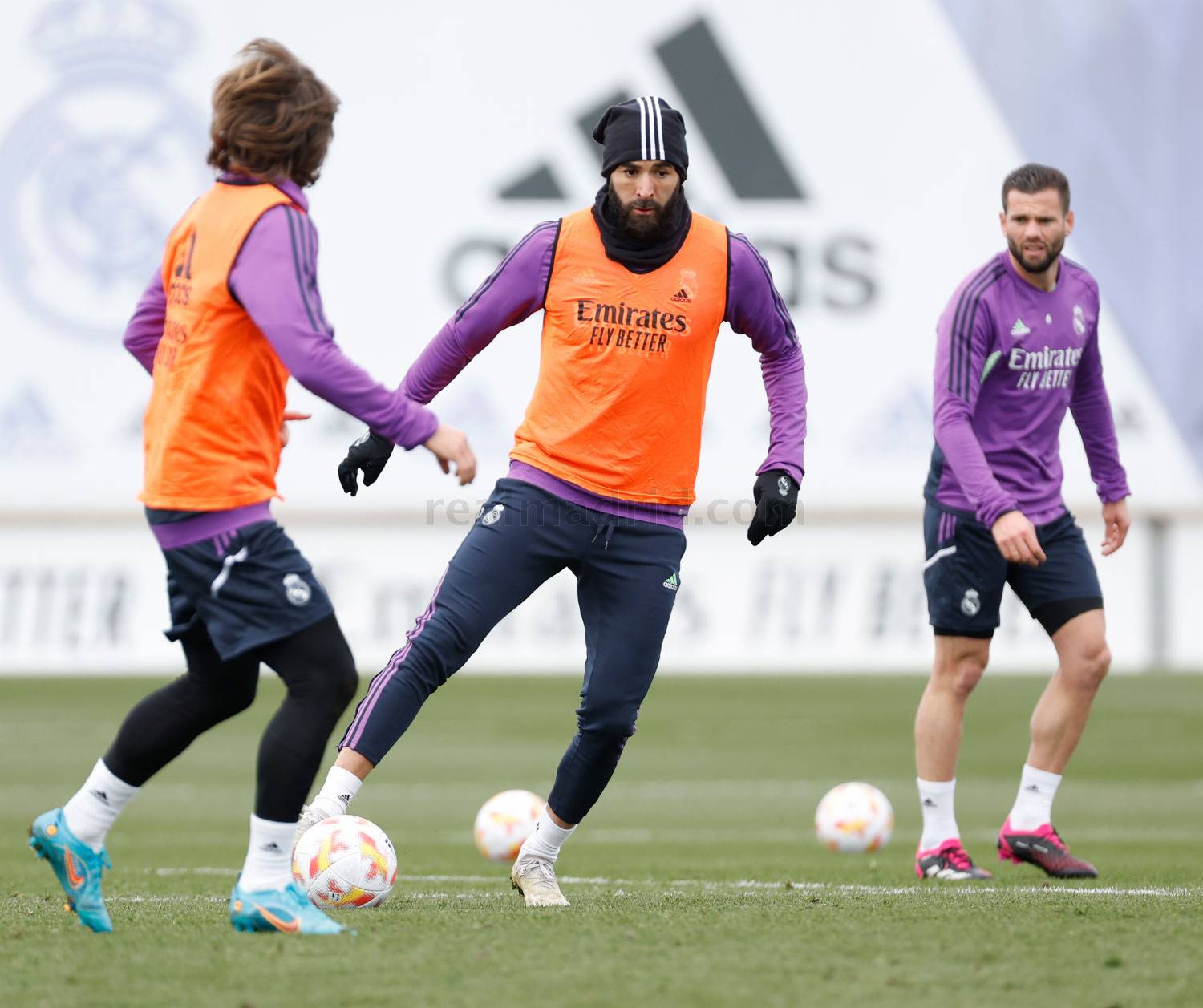 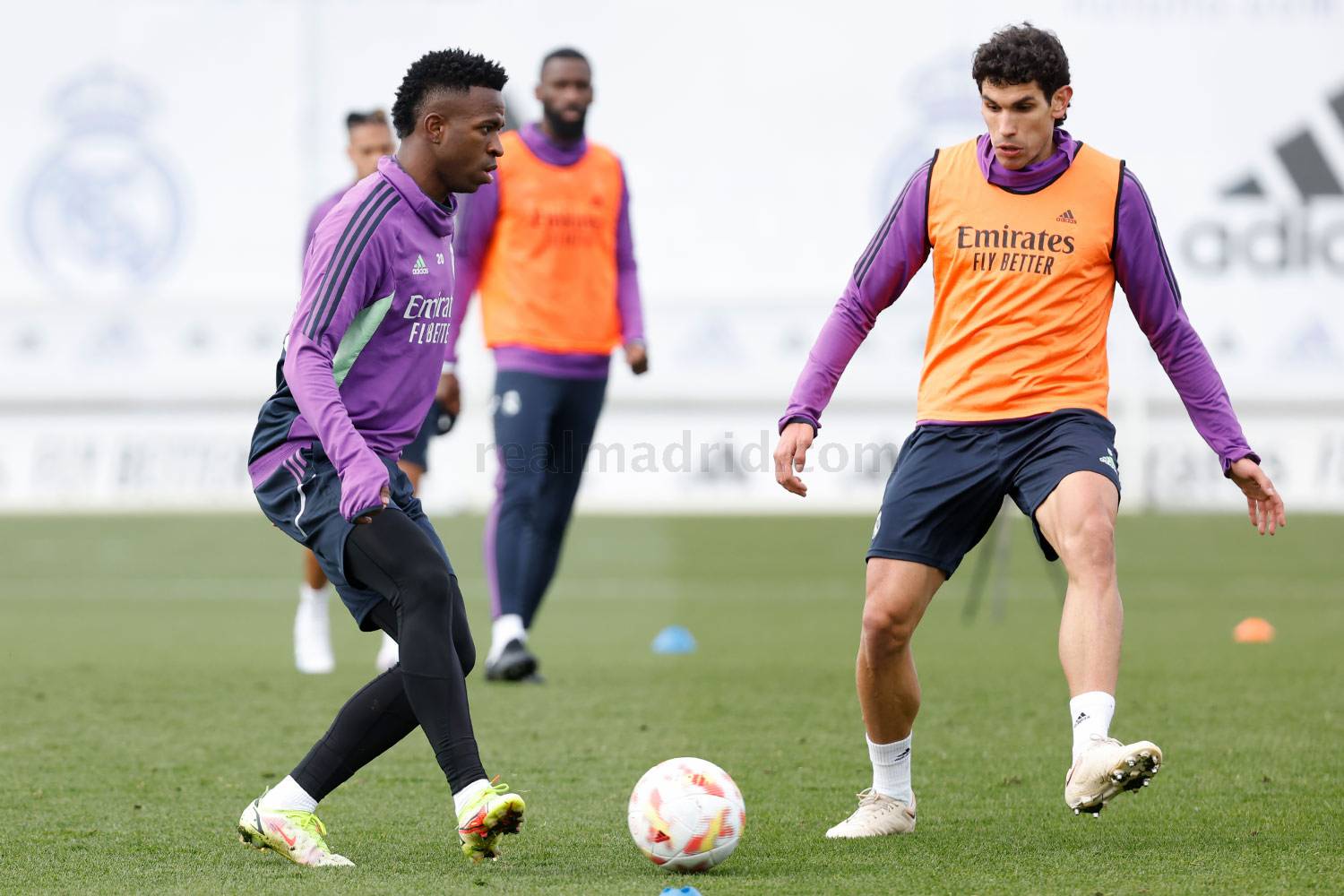 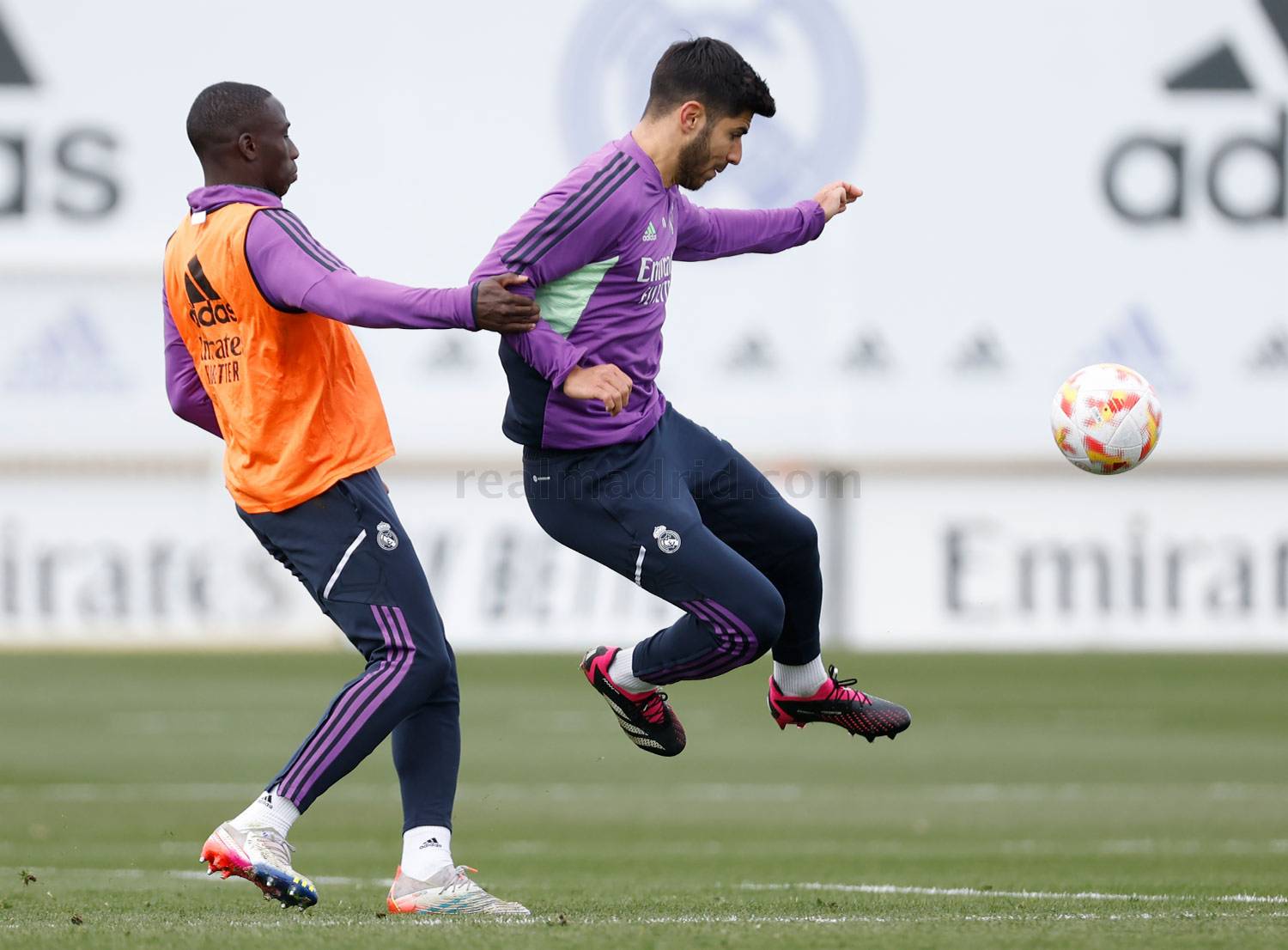 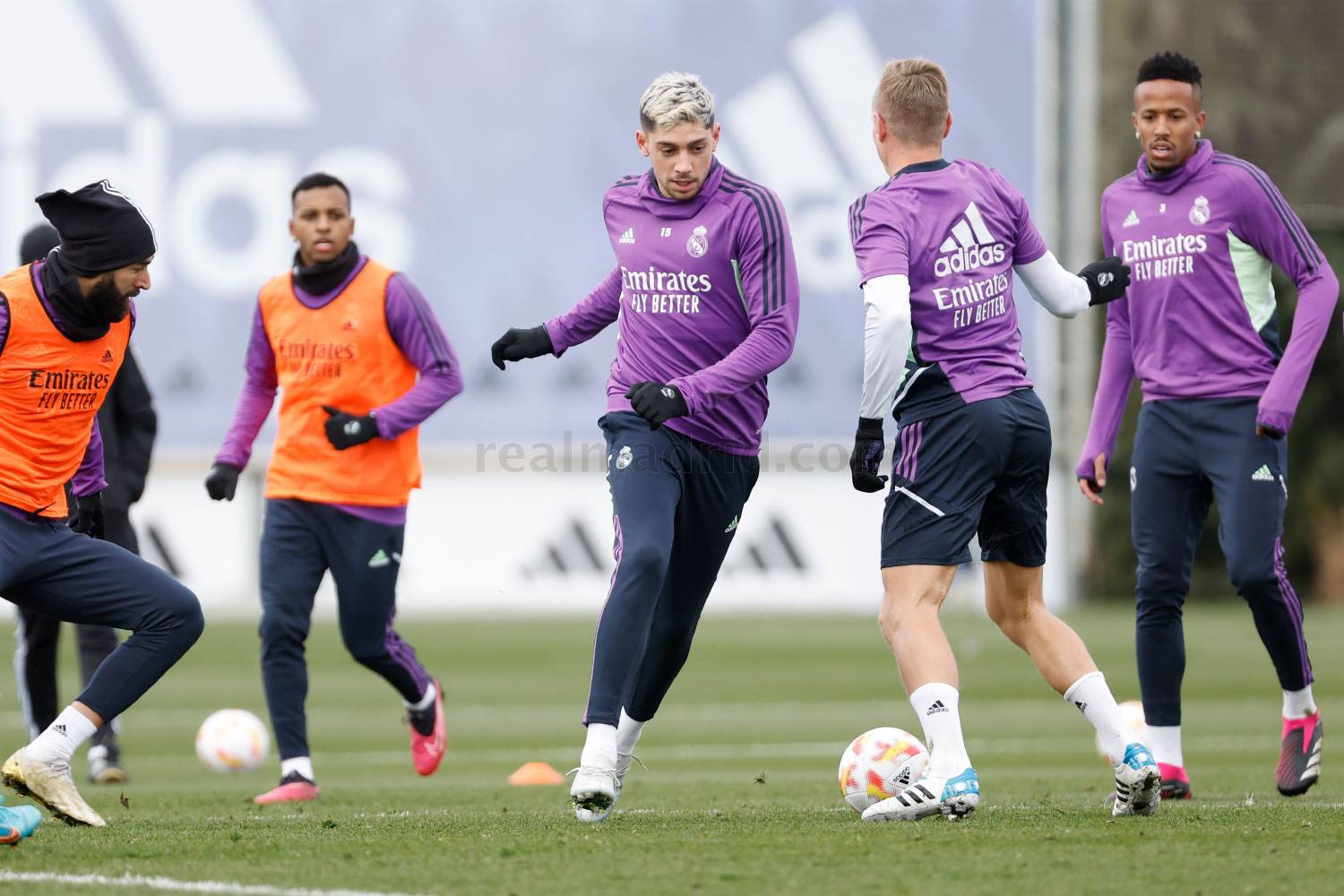 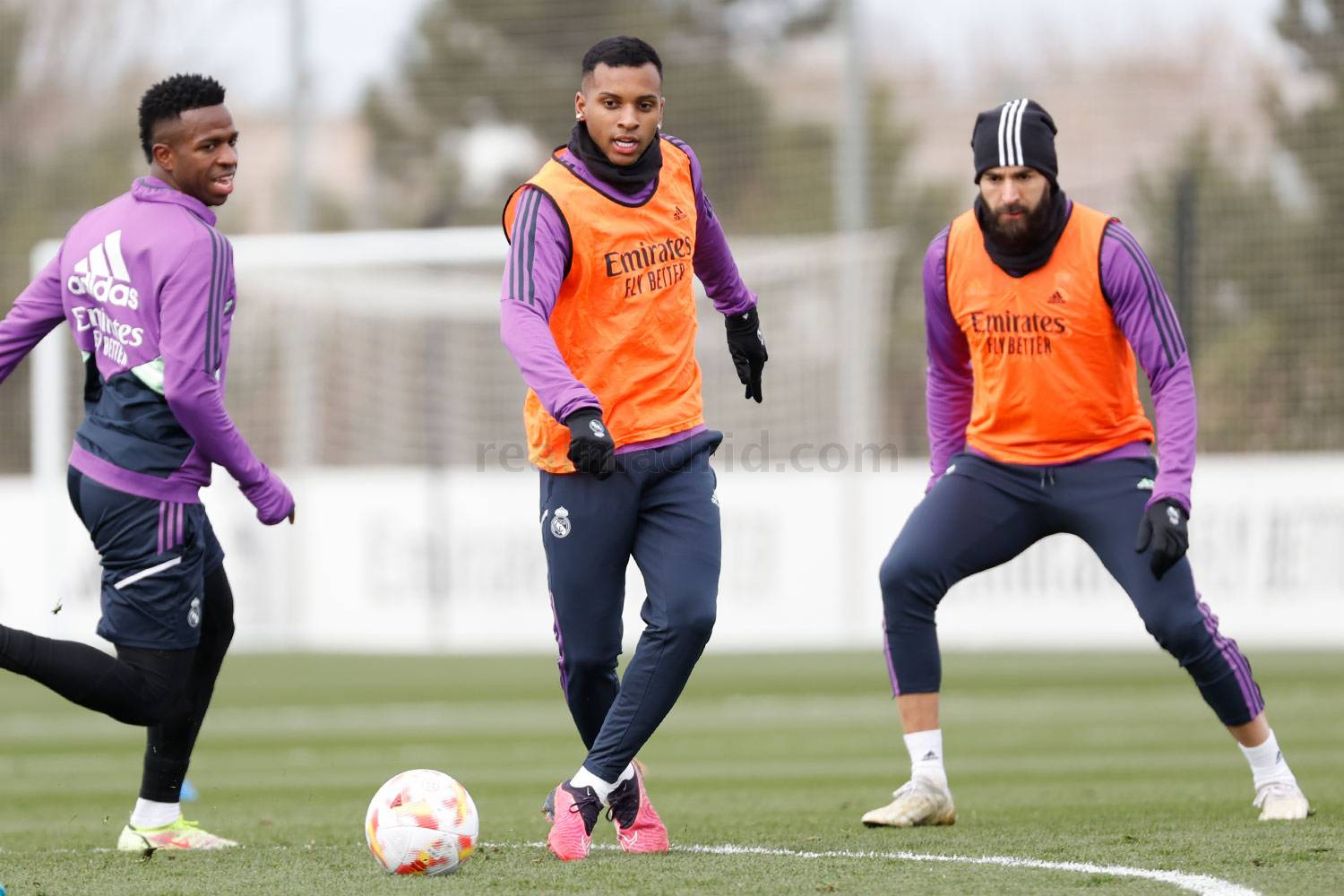 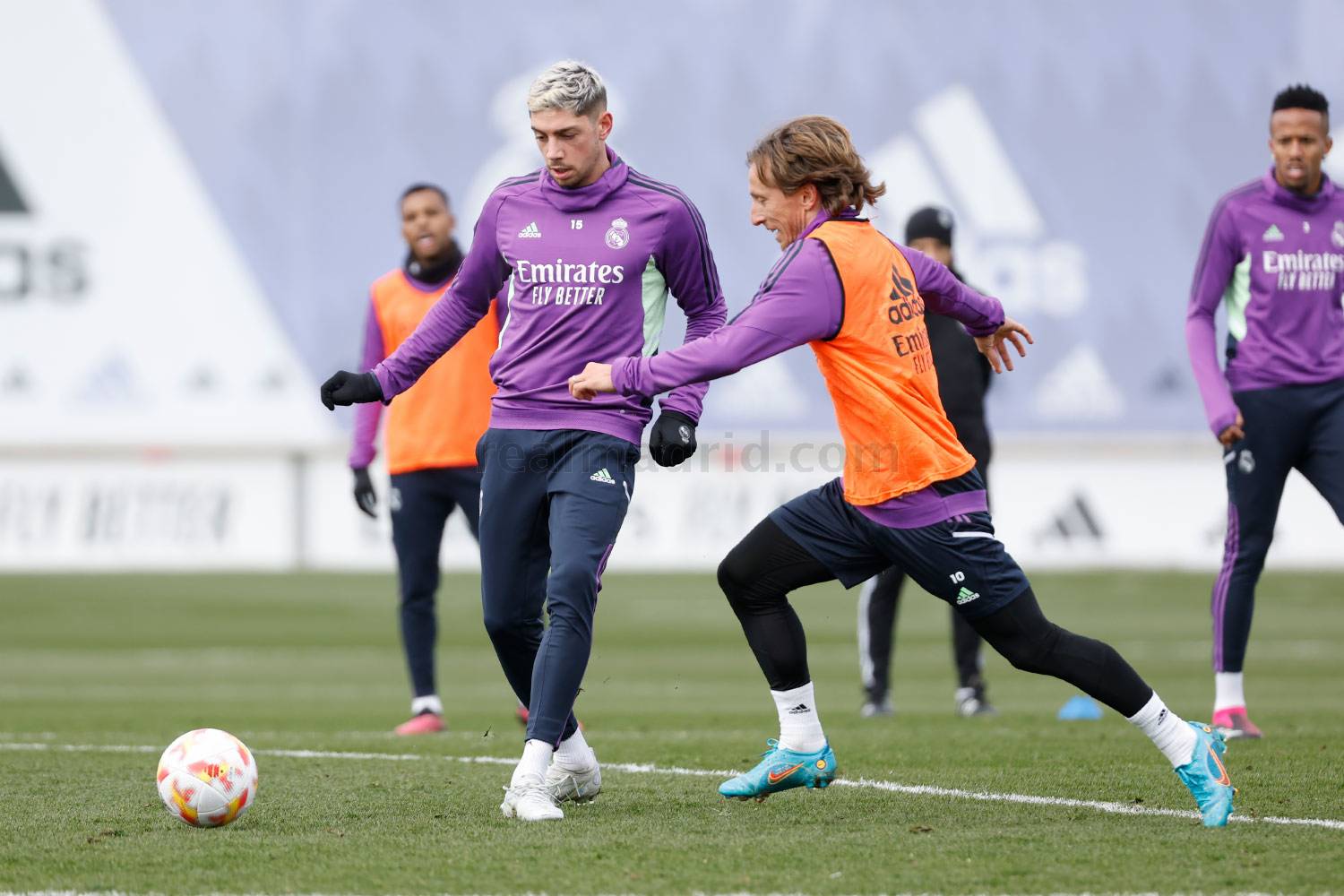 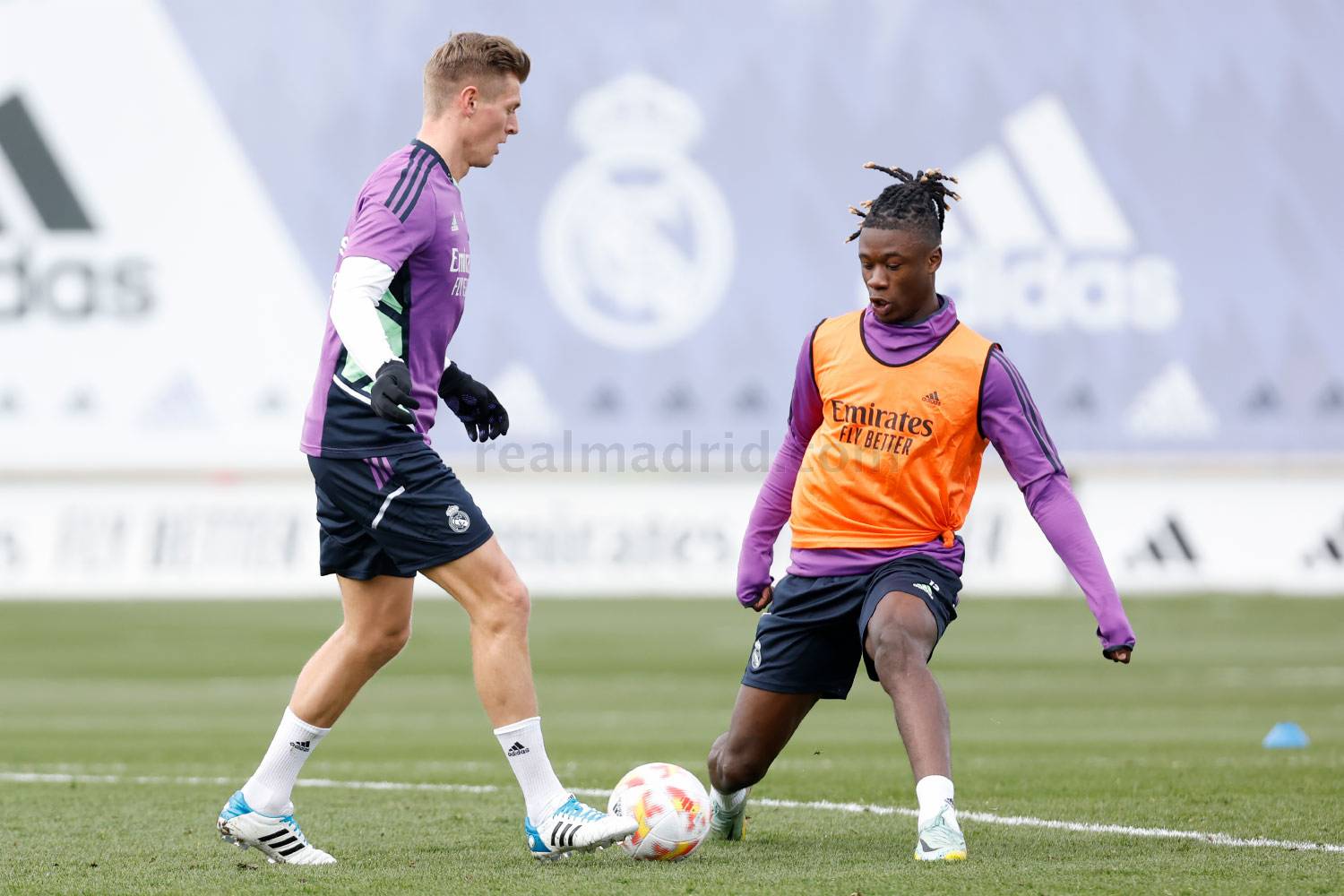 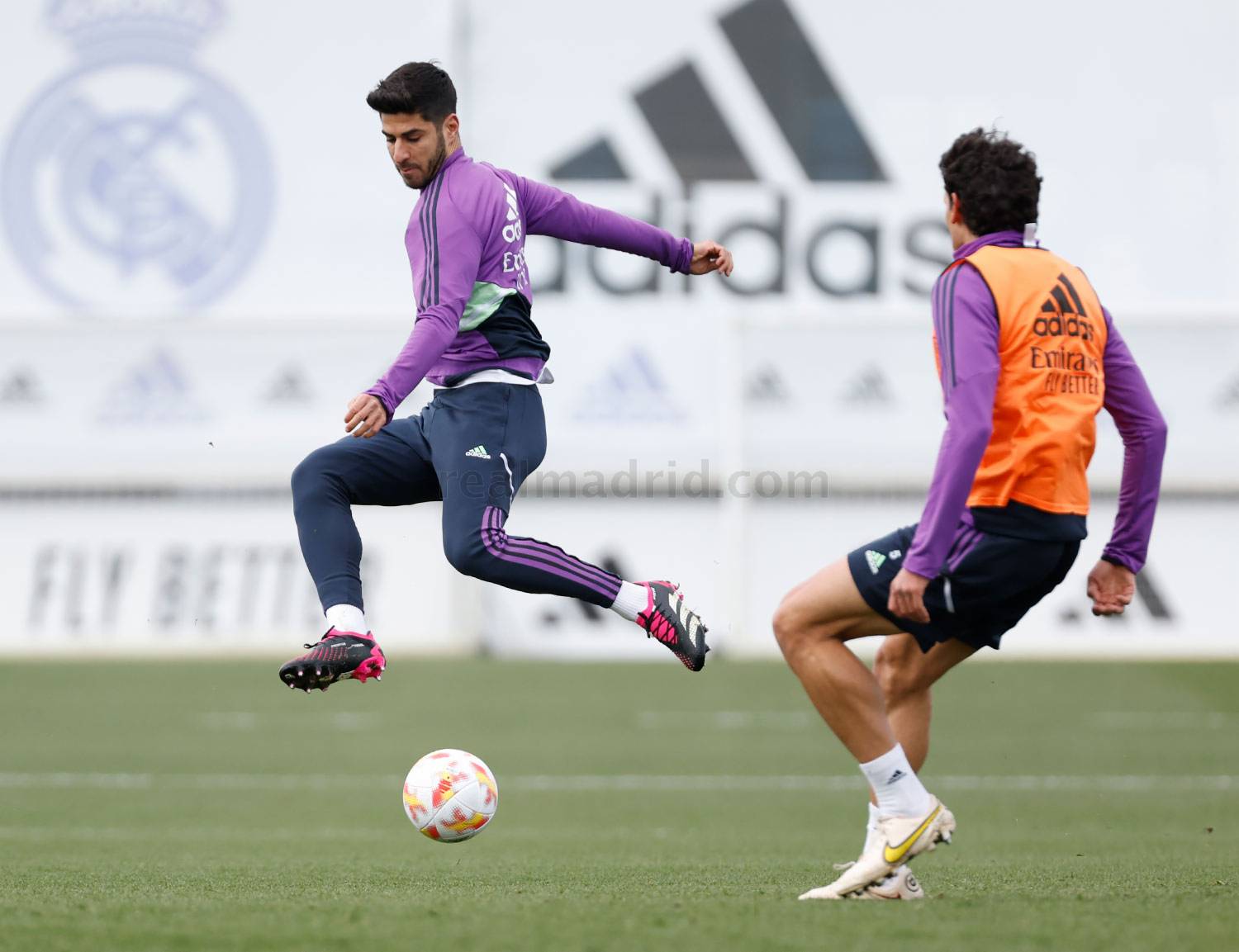 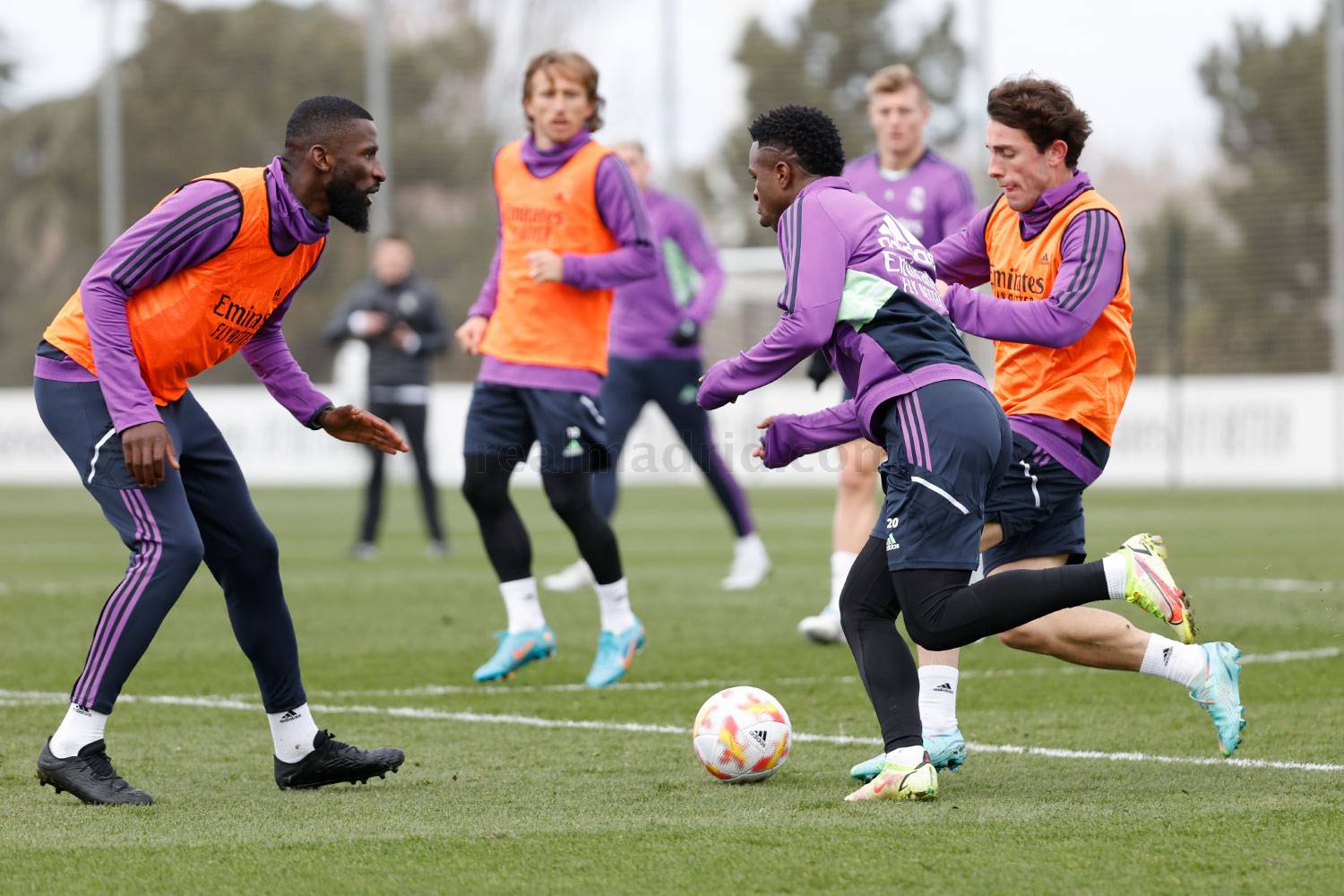 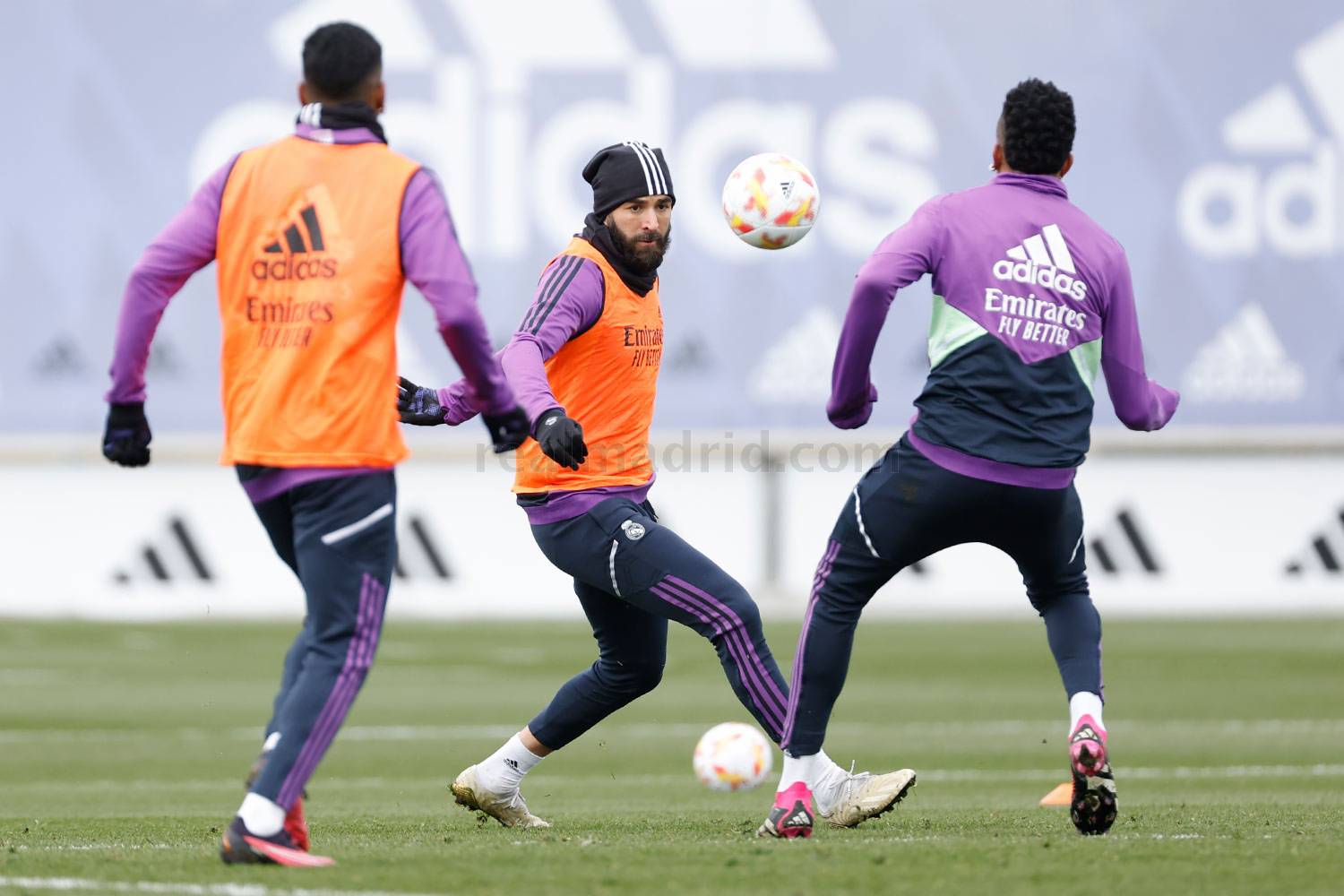 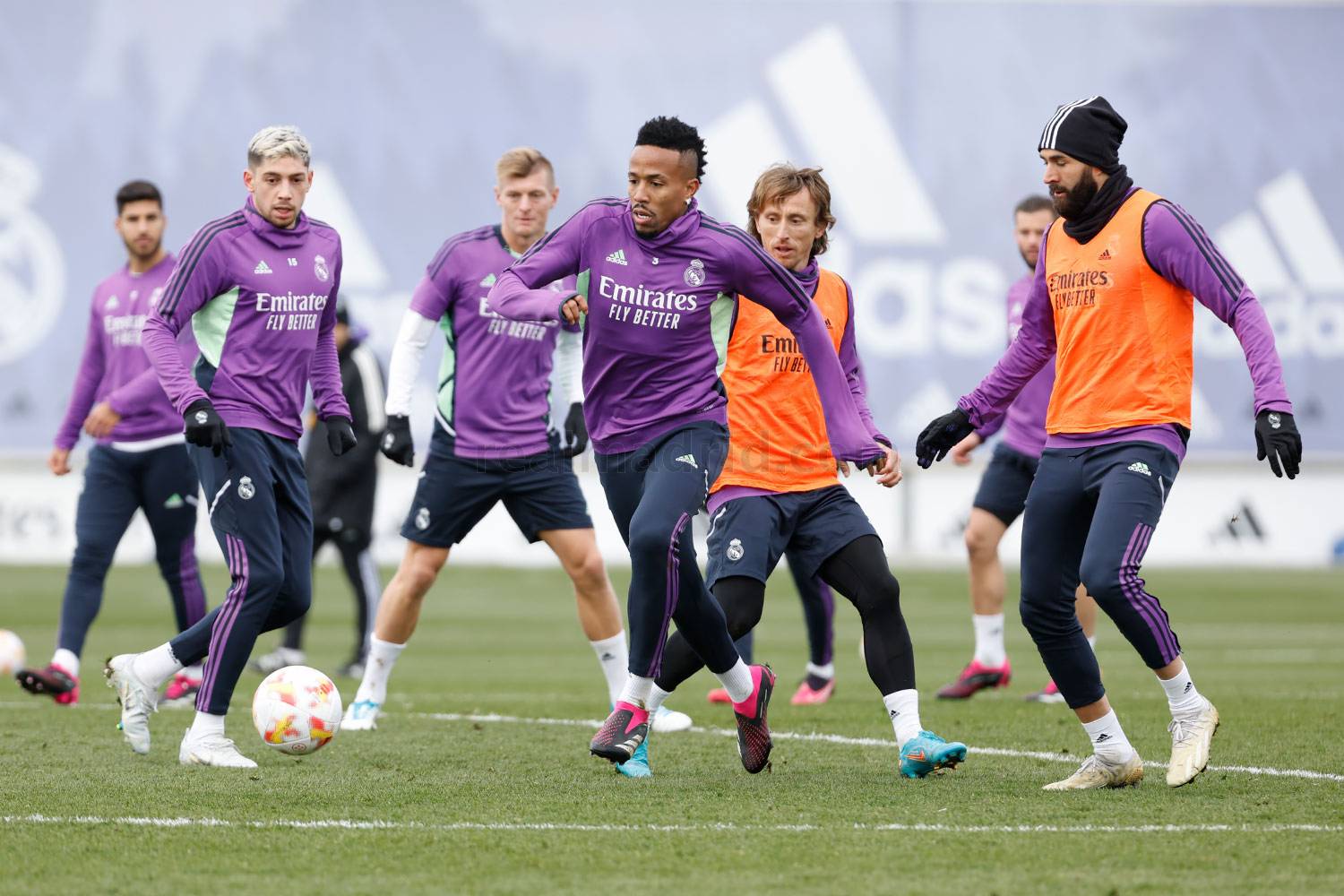 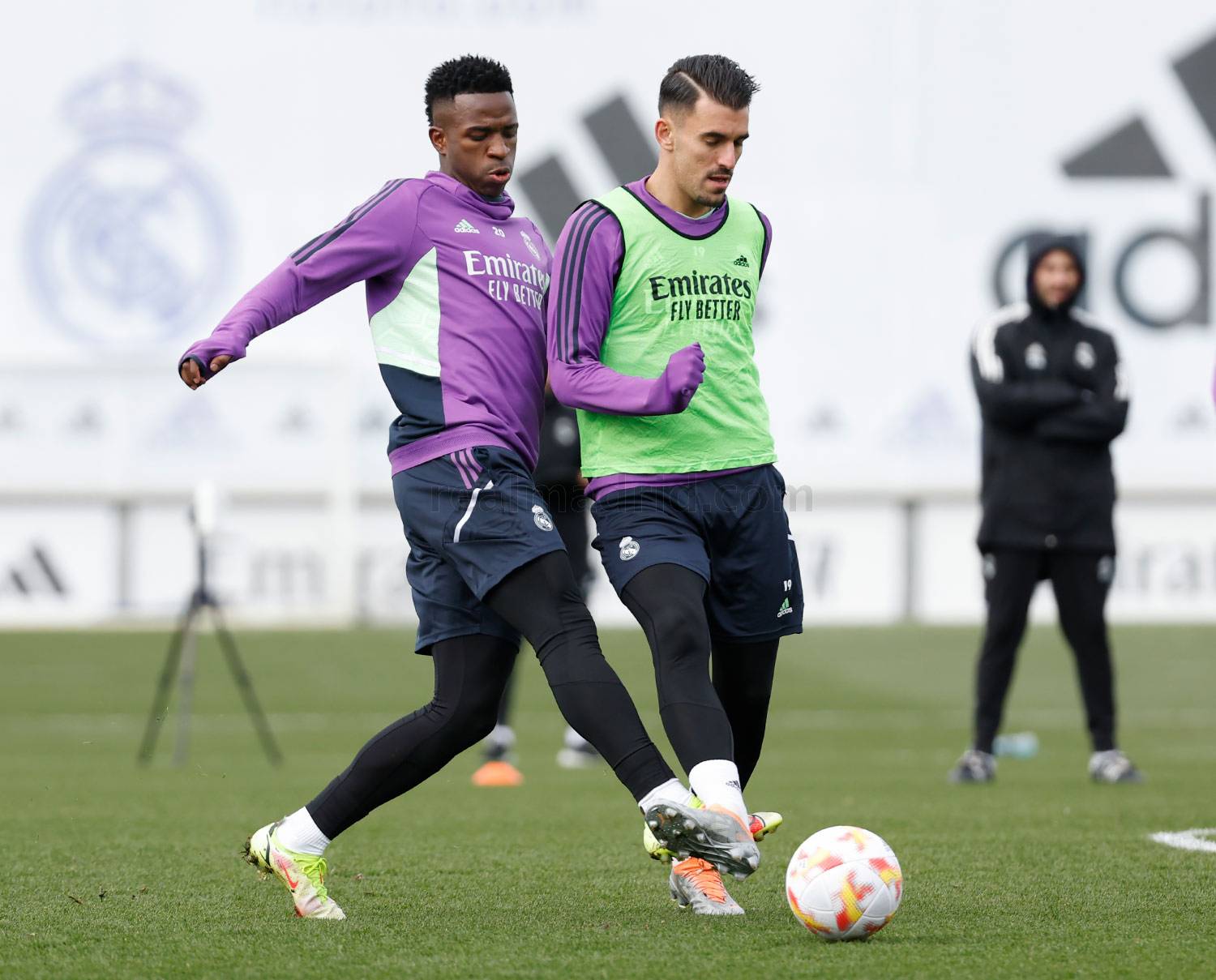 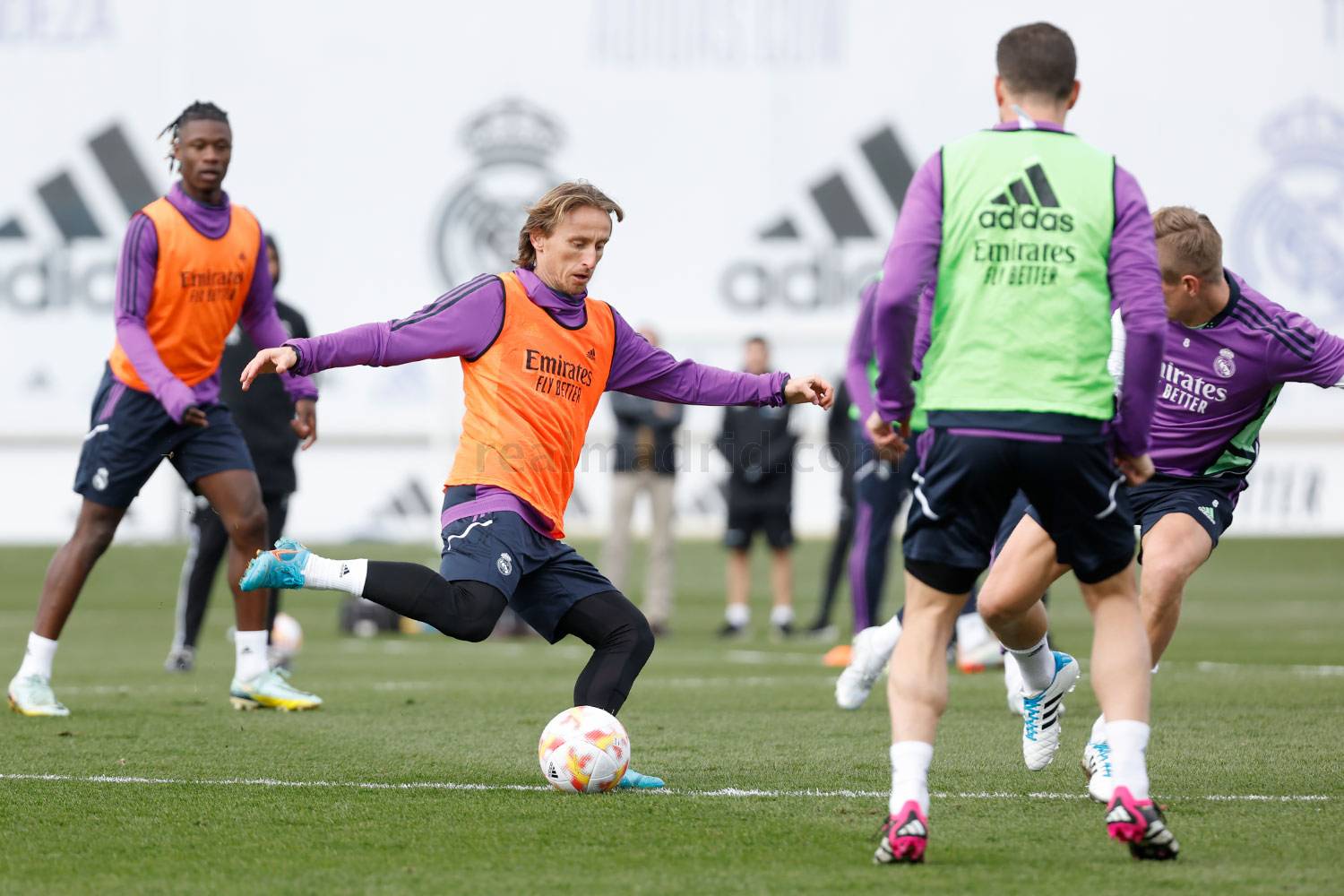 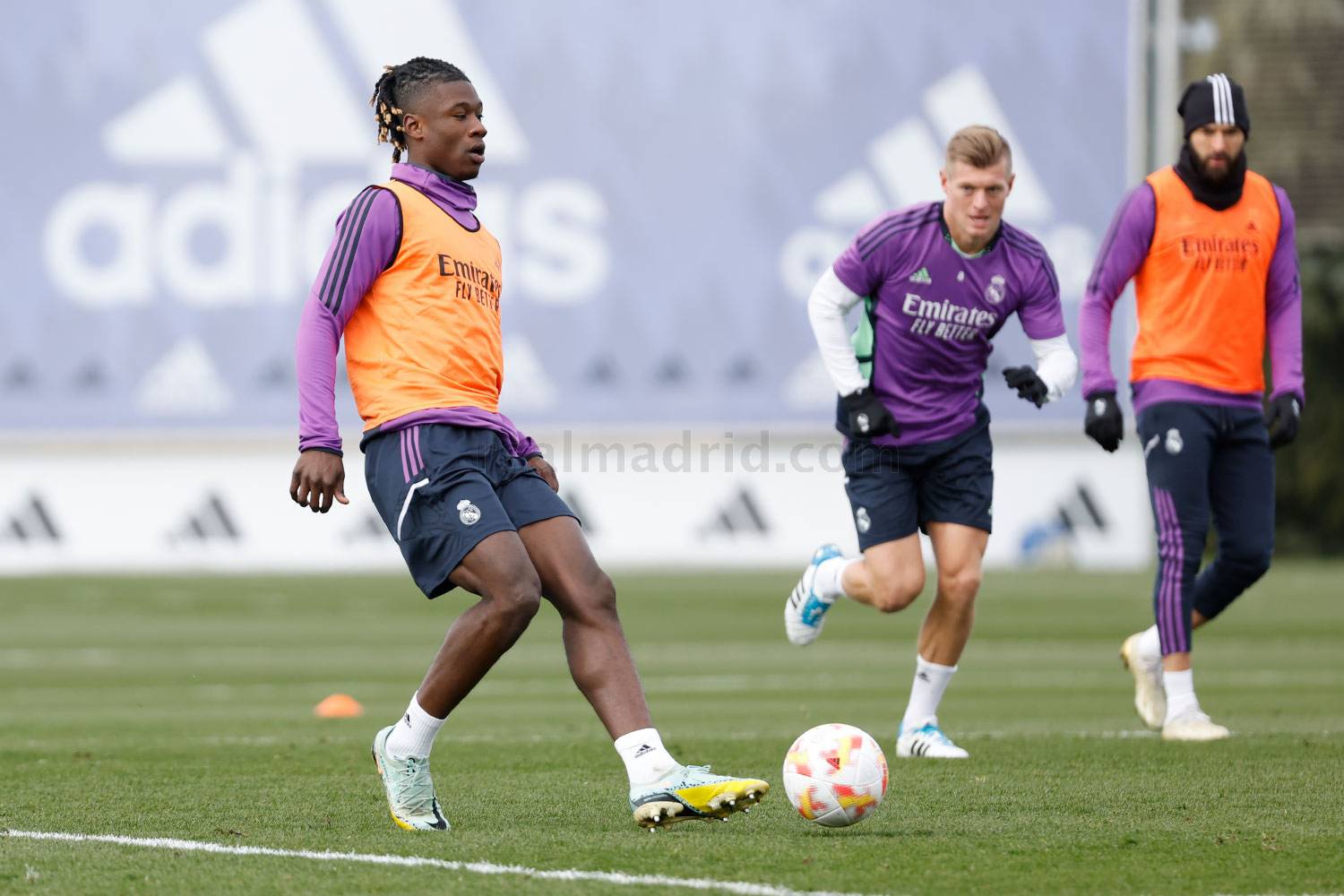