Musa drives Madrid to eighth win in a row 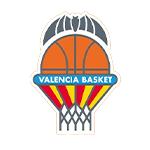 The forward broke the game against Valencia Basket with a triple exhibition (6/6 for 22 points).

Real Madrid backed up their best form of the season with another win, this time in the league against Valencia Basket, making it eight wins in a row between the league and the Euroleague. A tough game due to the strength of their opponents and the huge exertion they put in three days ago at Fenerbahçe. Our side were able to overcome them with two great quarters, the first and the third, opening up a +22 difference. A magnificent performance from Musa, the mastermind of the Madrid triumph with 6 three-pointers and 22 points, equalling a Real Madrid record from 2000. Tavares (16), Poirier (15) and Hezonja (12), were the other players in double figures.

Madrid settled into the game early on and took control from the second minute and put in a brilliant defensive performance. Tavares was impenetrable for Valencia Basket (3 blocks), who struggled to create baskets as our side minimised their shooting percentages to below 20%. 3 three pointers from three attempts by Musa and Deck (4 points and 4 rebounds) drove Madrid forward in a first quarter in which they took a 15-point lead at 17-2 after 7'.

Llull and Hezonja led the way
Mumbrú turned to the bench for solutions by bringing on Ferrando and Pradilla and Valencia Basket, without making much noise and improving their shooting and offensive rebounding, managed to slow down the pace of the game until they got right back into the game. Llull, who hit a 2+1, and Hezonja, with two consecutive three-pointers, managed to maintain a comfortable lead for our team of up to 11 points, but our opposition made the most of the situation and made the score 32-27 at the break.

Video.79-62: Musa drives Madrid to eighth win in a row

The opposition's defence continued to grind down Madrid at the start of the second half. The Valencians were getting the better of them on the paint with the Dubljevic-Webb III pairing (35-31, min.23). Everything changed in the following minutes of the third quarter as our team stepped up their defensive intensity closing down the rebounding. Musa took all the limelight and put on a masterclass from 6.75m. He scored his sixth three-pointer on the bounce to equal the record set by a Real Madrid player in an ACB game since Zidek in 2000.  The forward headed to the bench to a standing ovation with 22 points in 18:30 minutes. Once again, Tavares dominated the zone and Chus Mateo's team were on track to take a +22 lead in the 28th minute (56-34).

Another remarkable defensive performance
The scoreboard was very much in their favour and having done the hardest thing, getting away from an opponent, despite their lack of players, Madrid displayed their most resolute side thanks to the constant rotation of players. Chus Mateo gave rests to some player in a very tough December schedule and there was also time for the best play of the game, by Hezonja and Poirier. The Croatian forward set up the Frenchman who finished with a one-handed dunk. The gap in the final quarter ranged between 15 and 20 points at the end of a second half with 47 points scored, another very good performance at the back by our team (79-62, min.40). 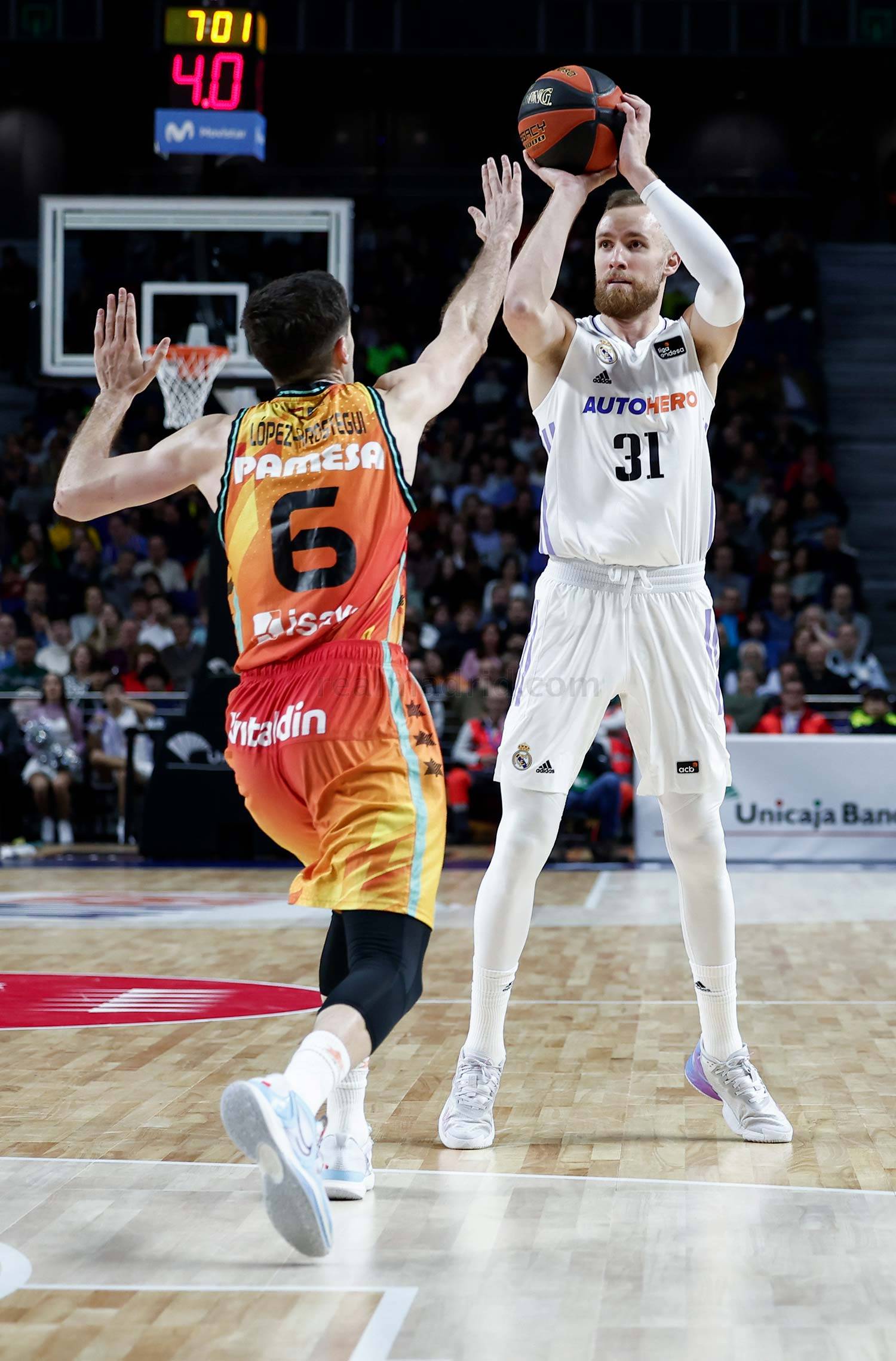 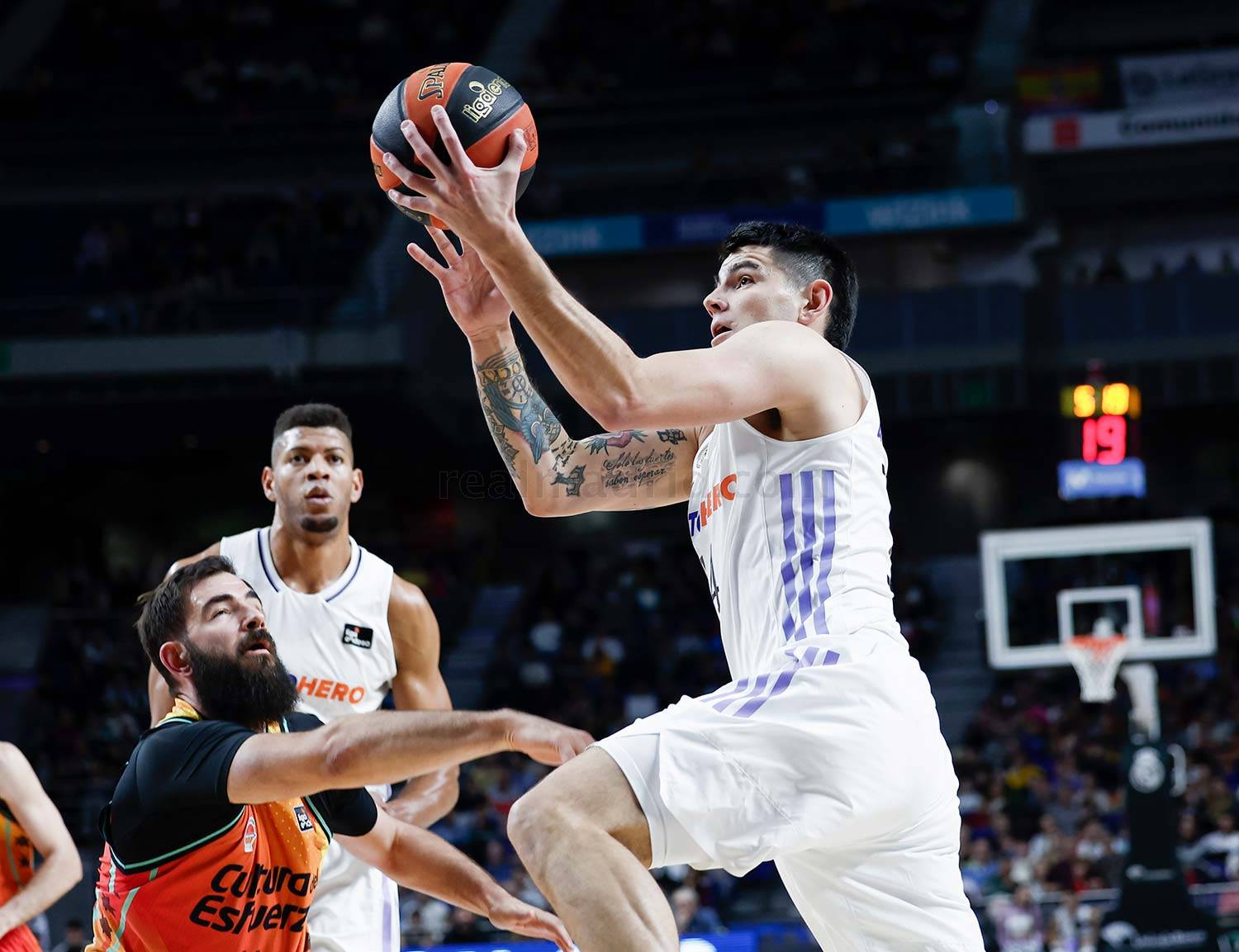 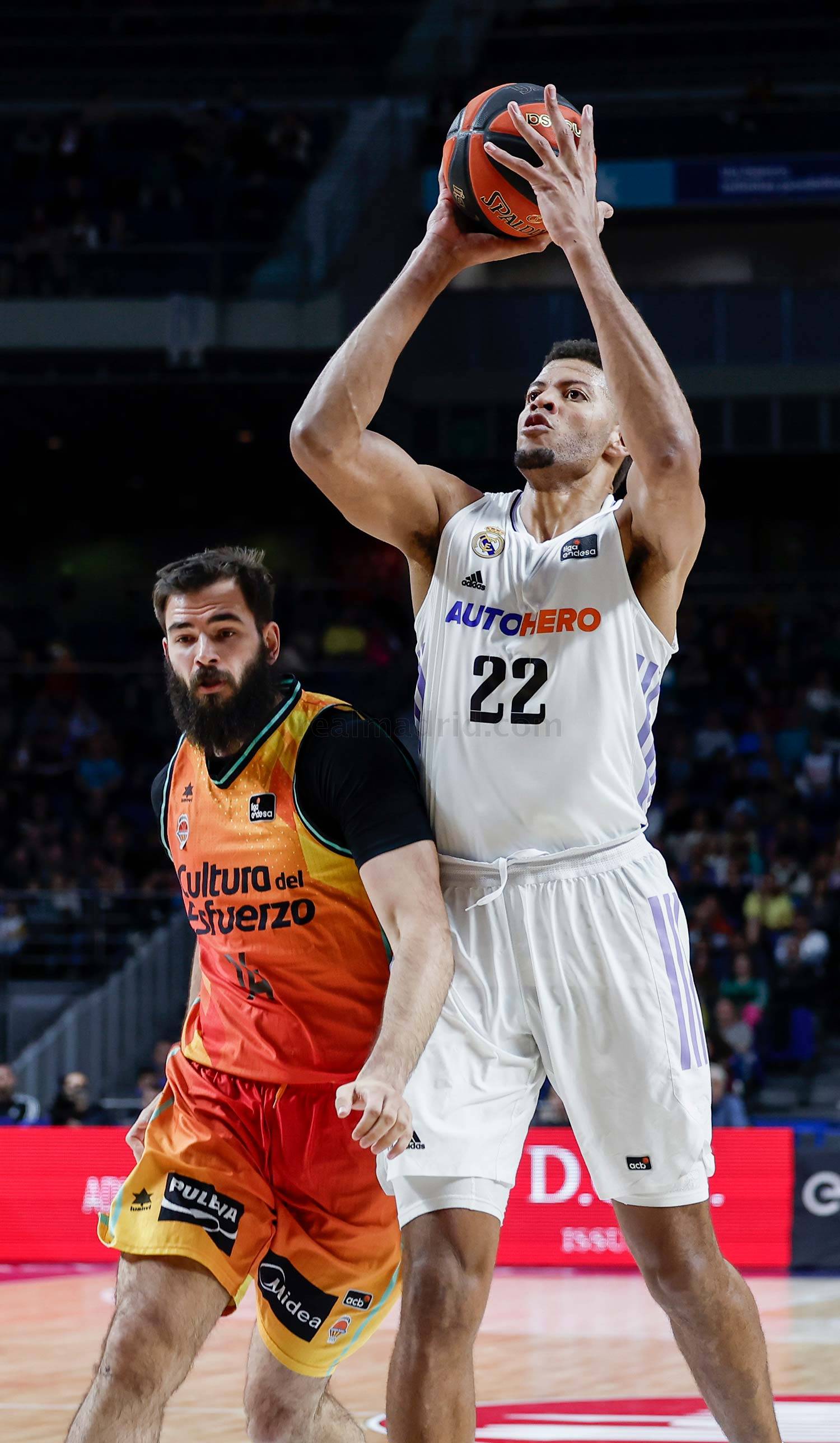 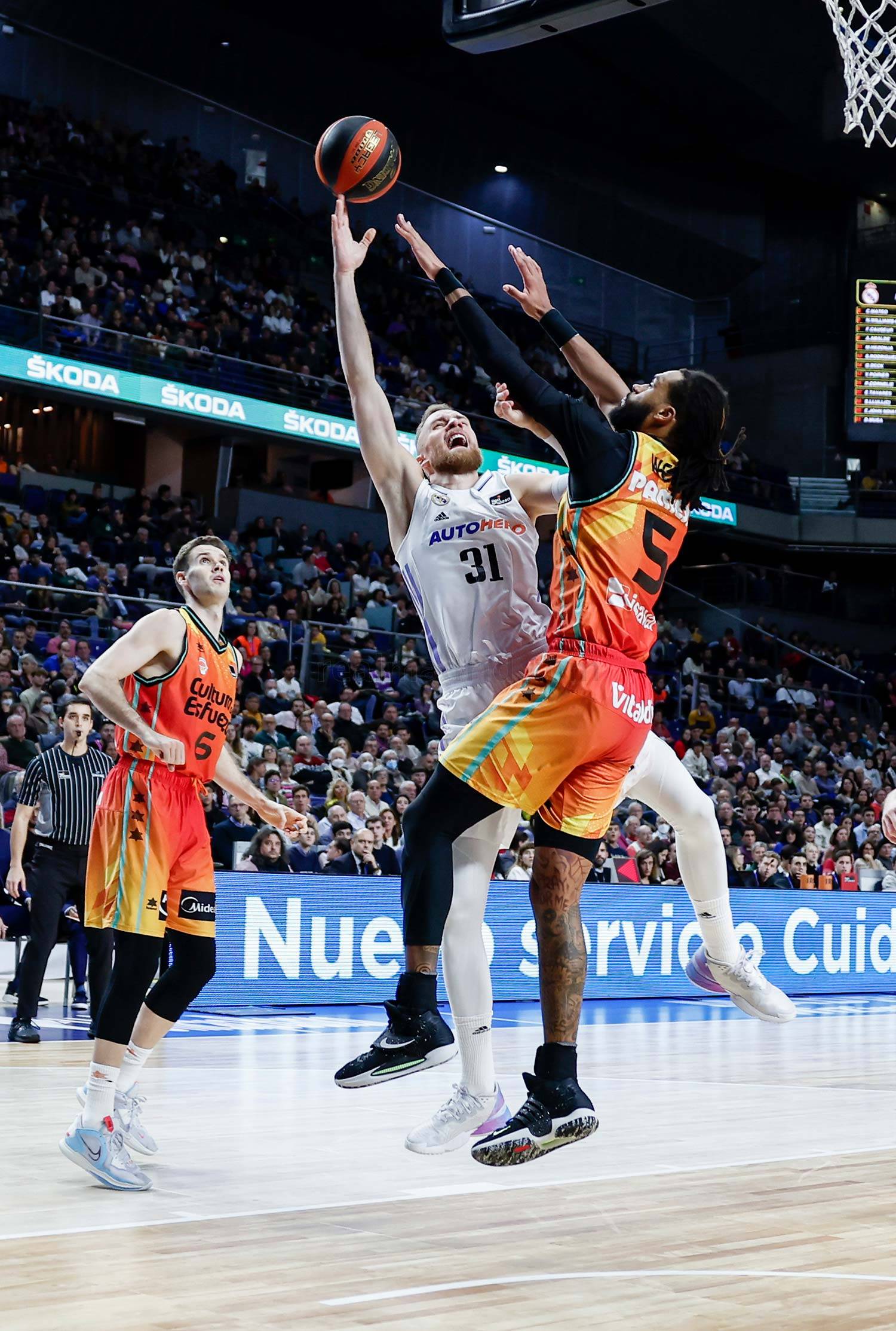 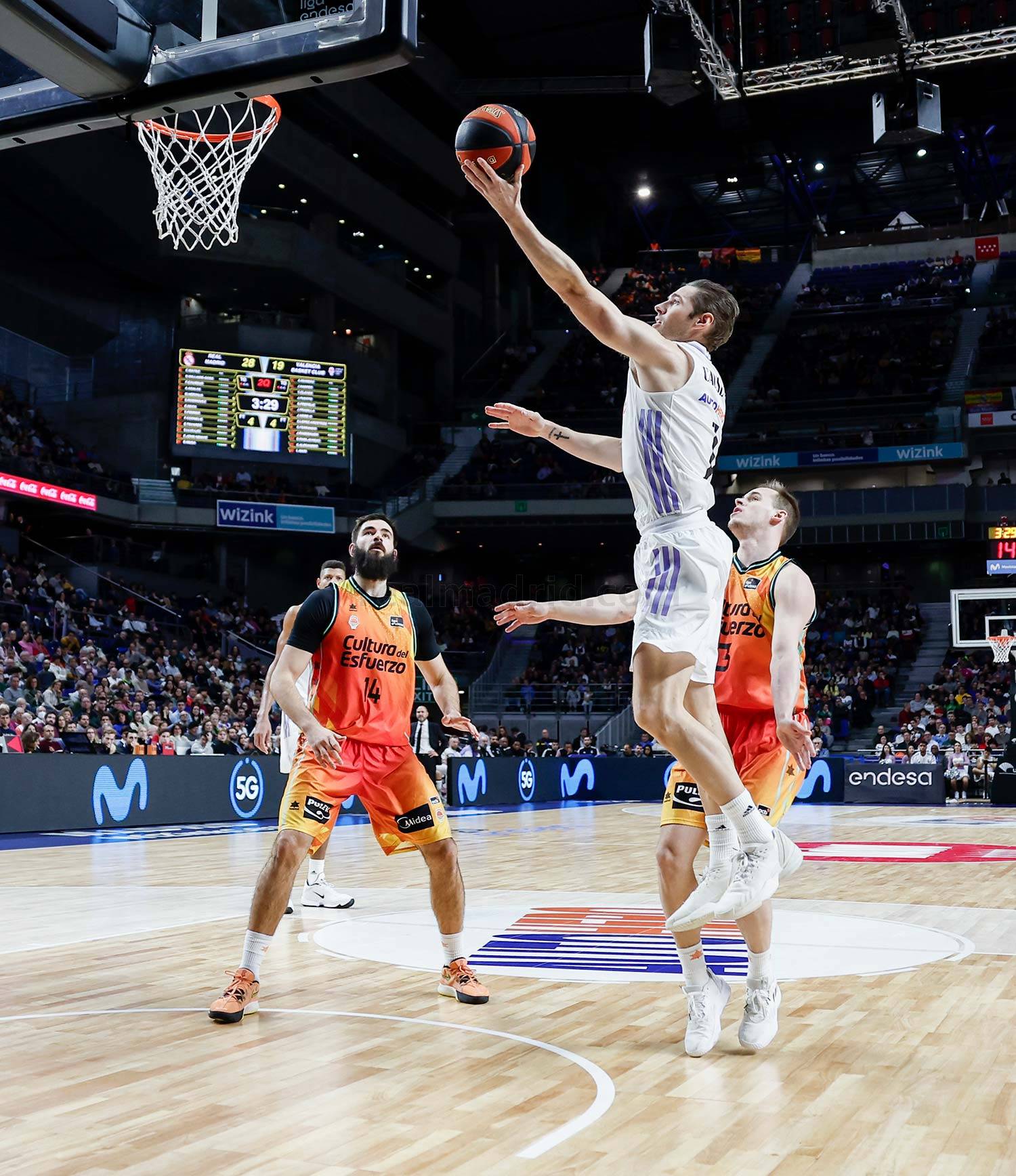 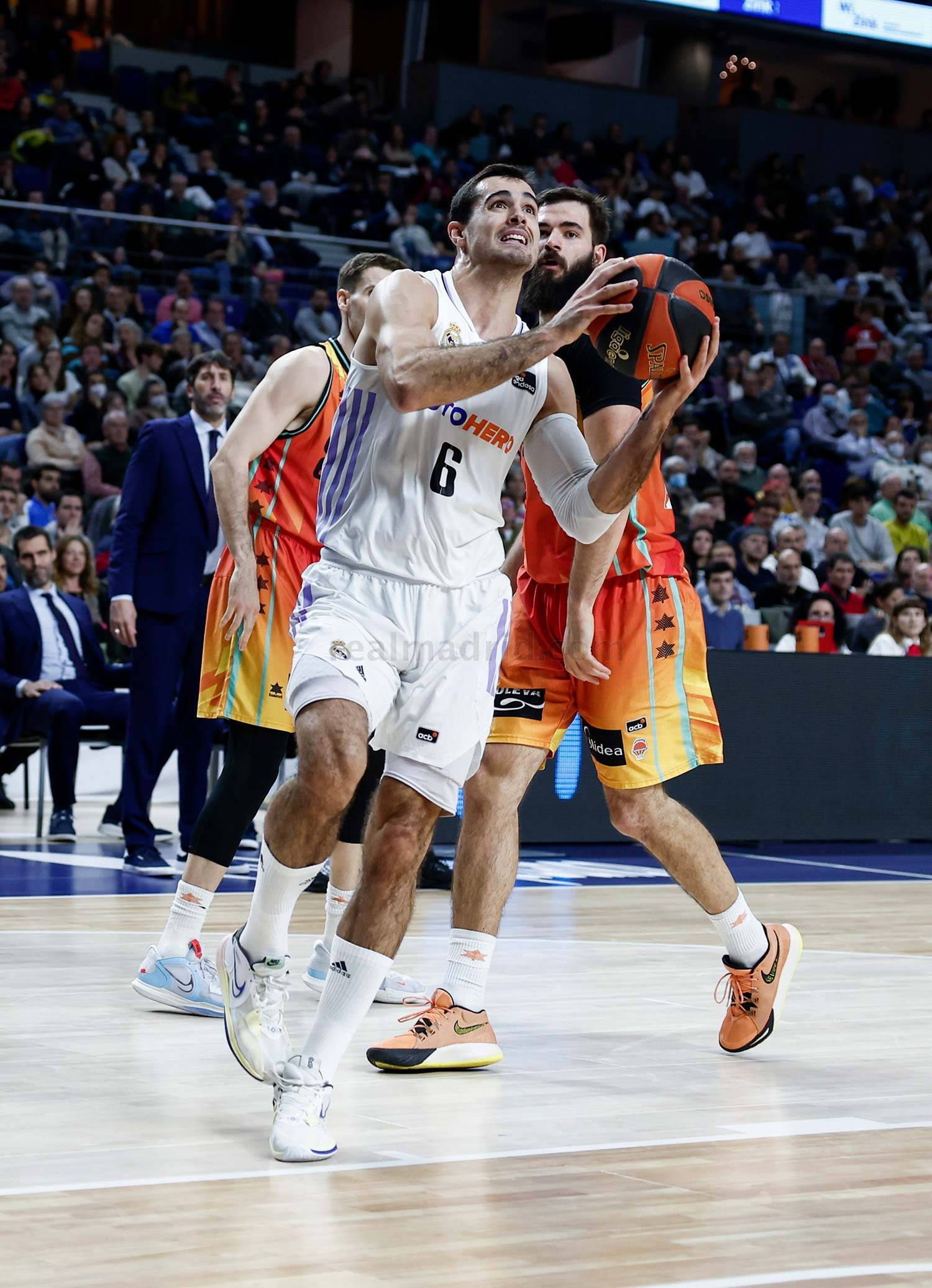 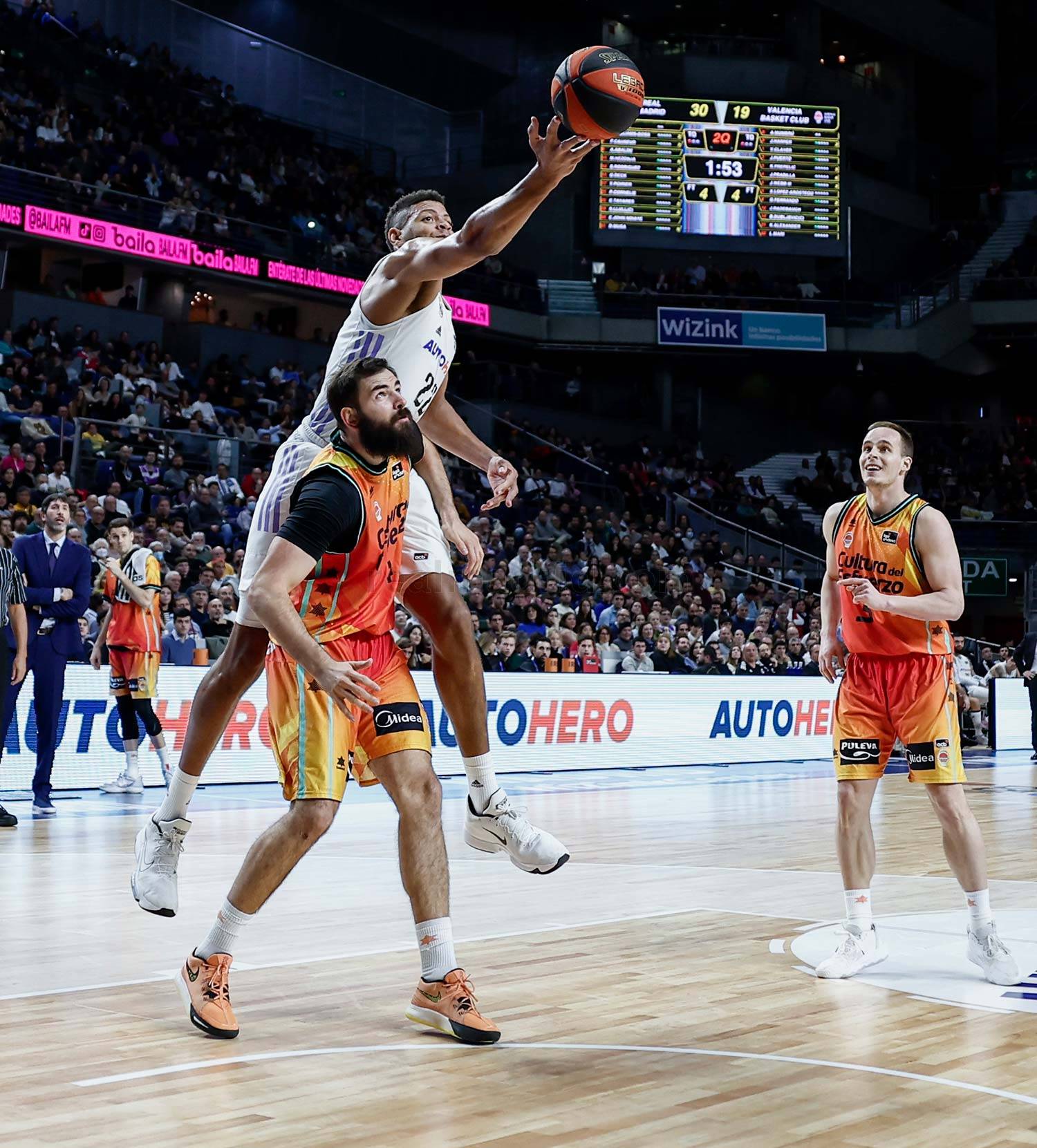 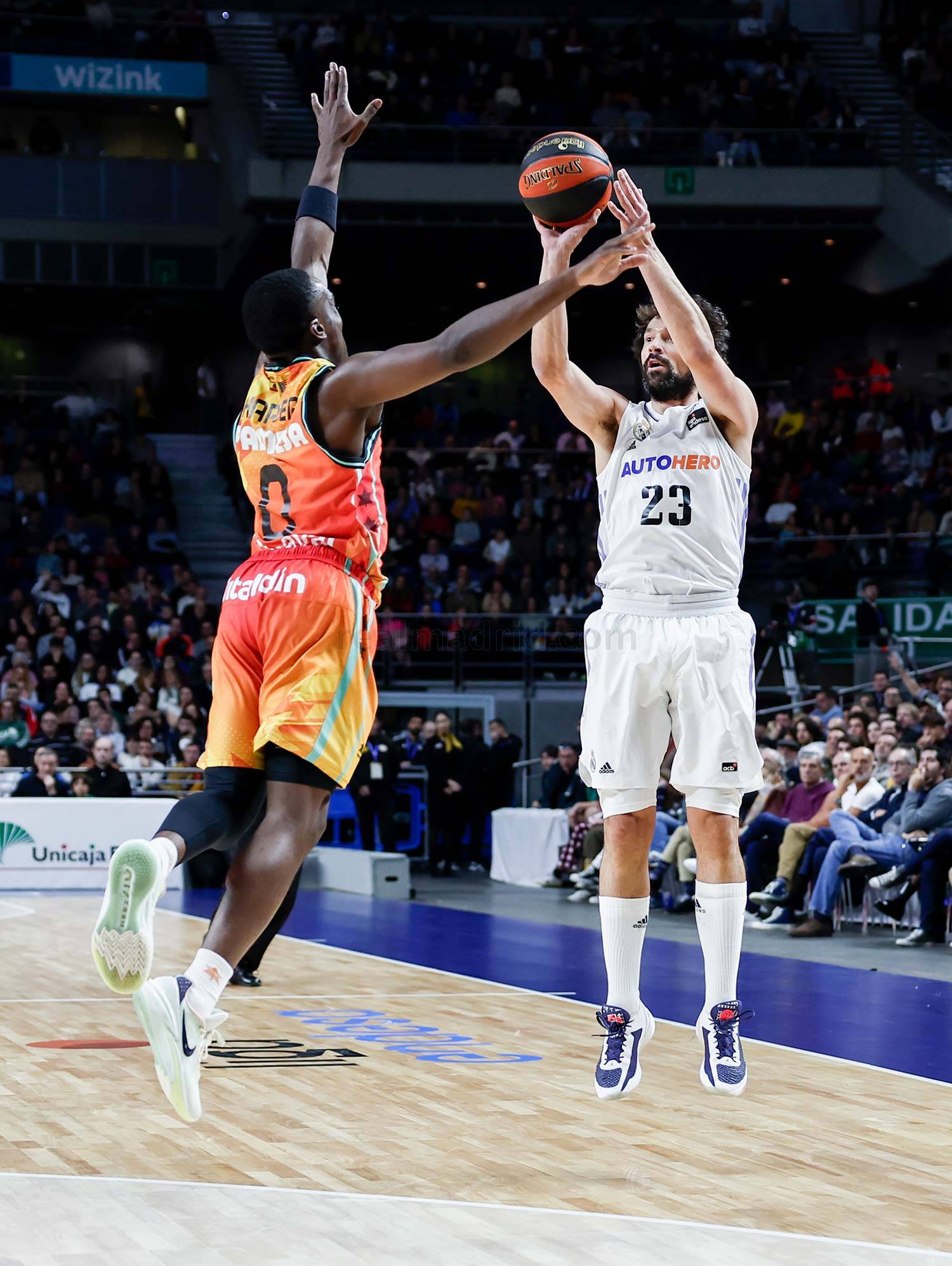 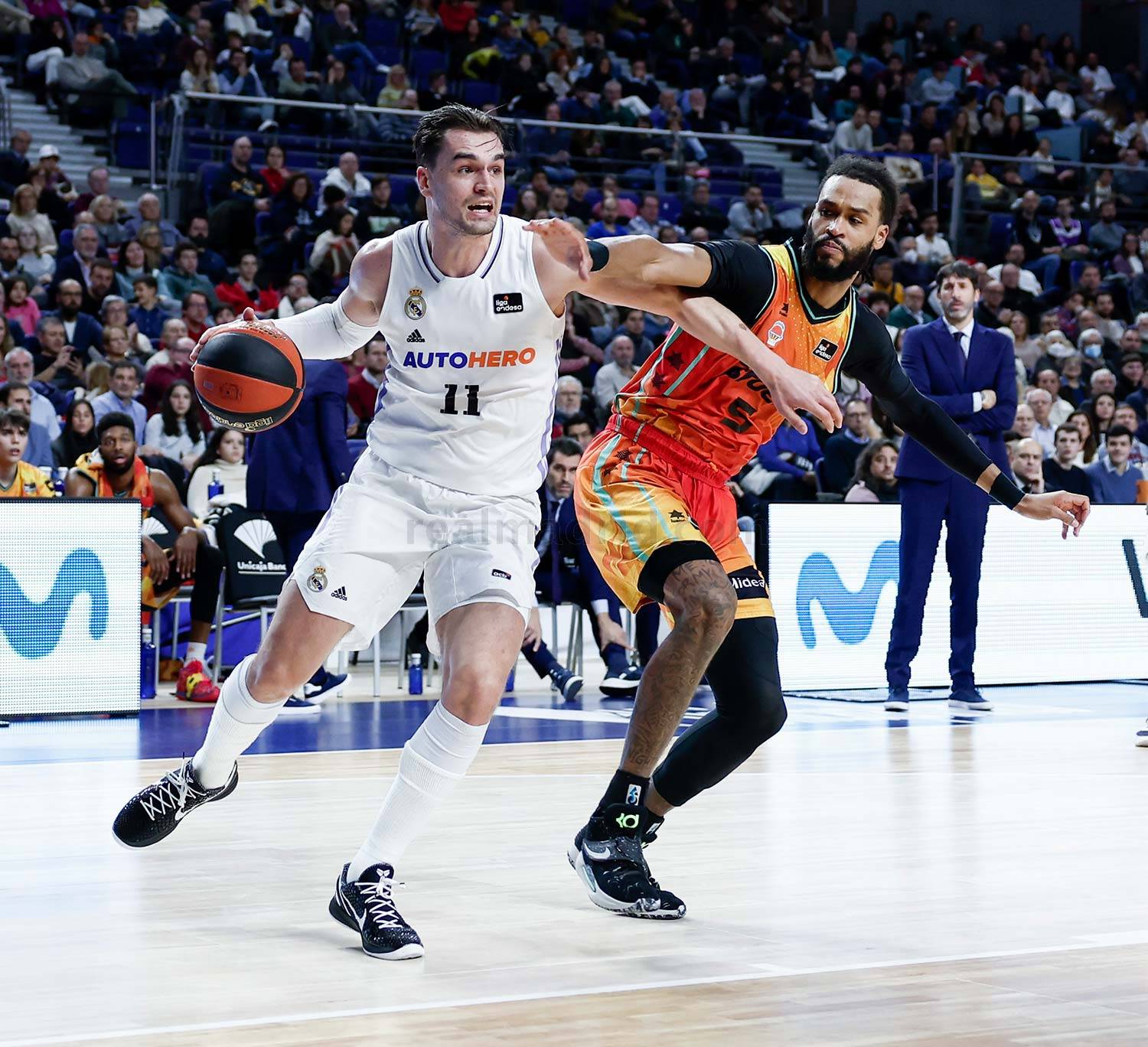 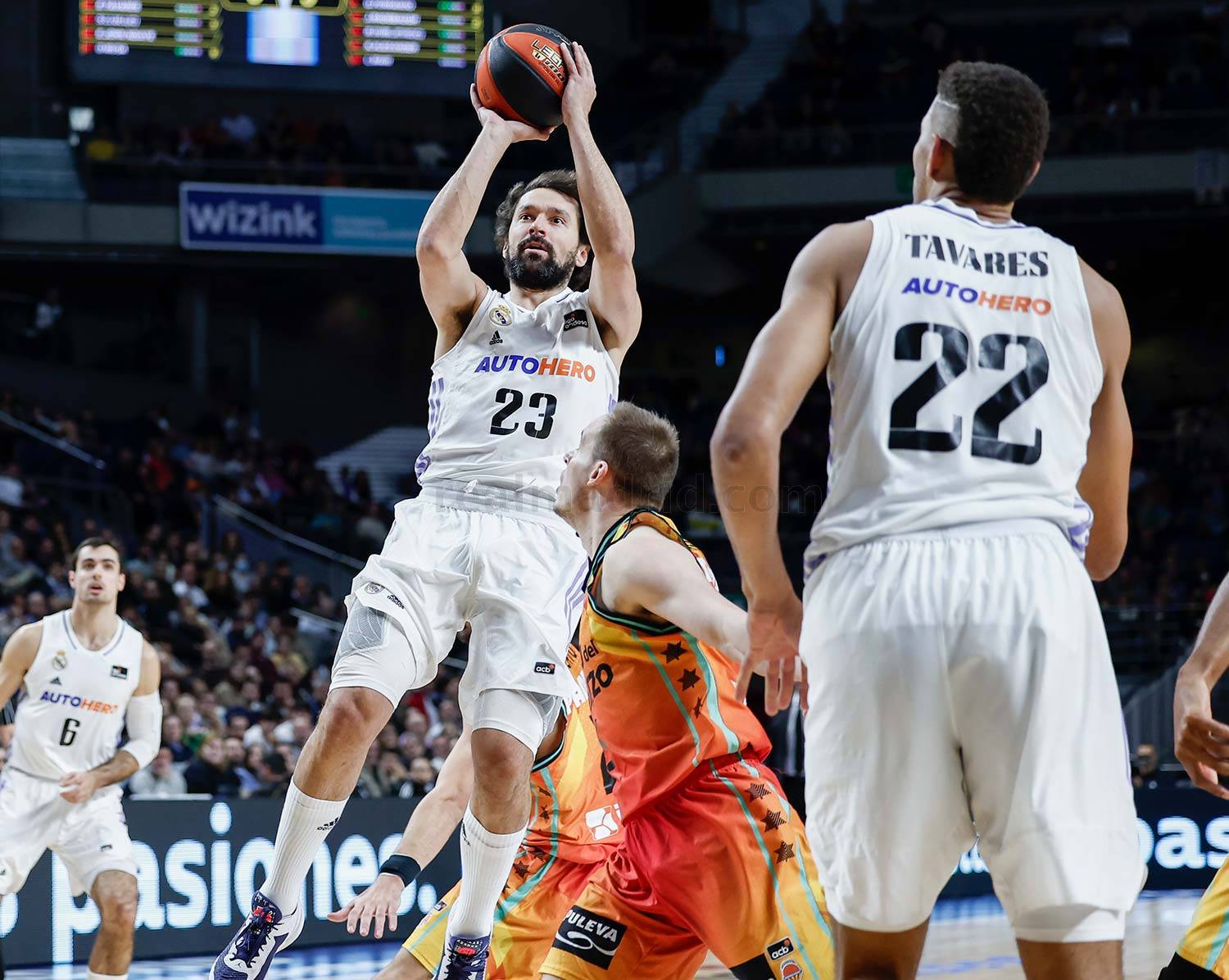 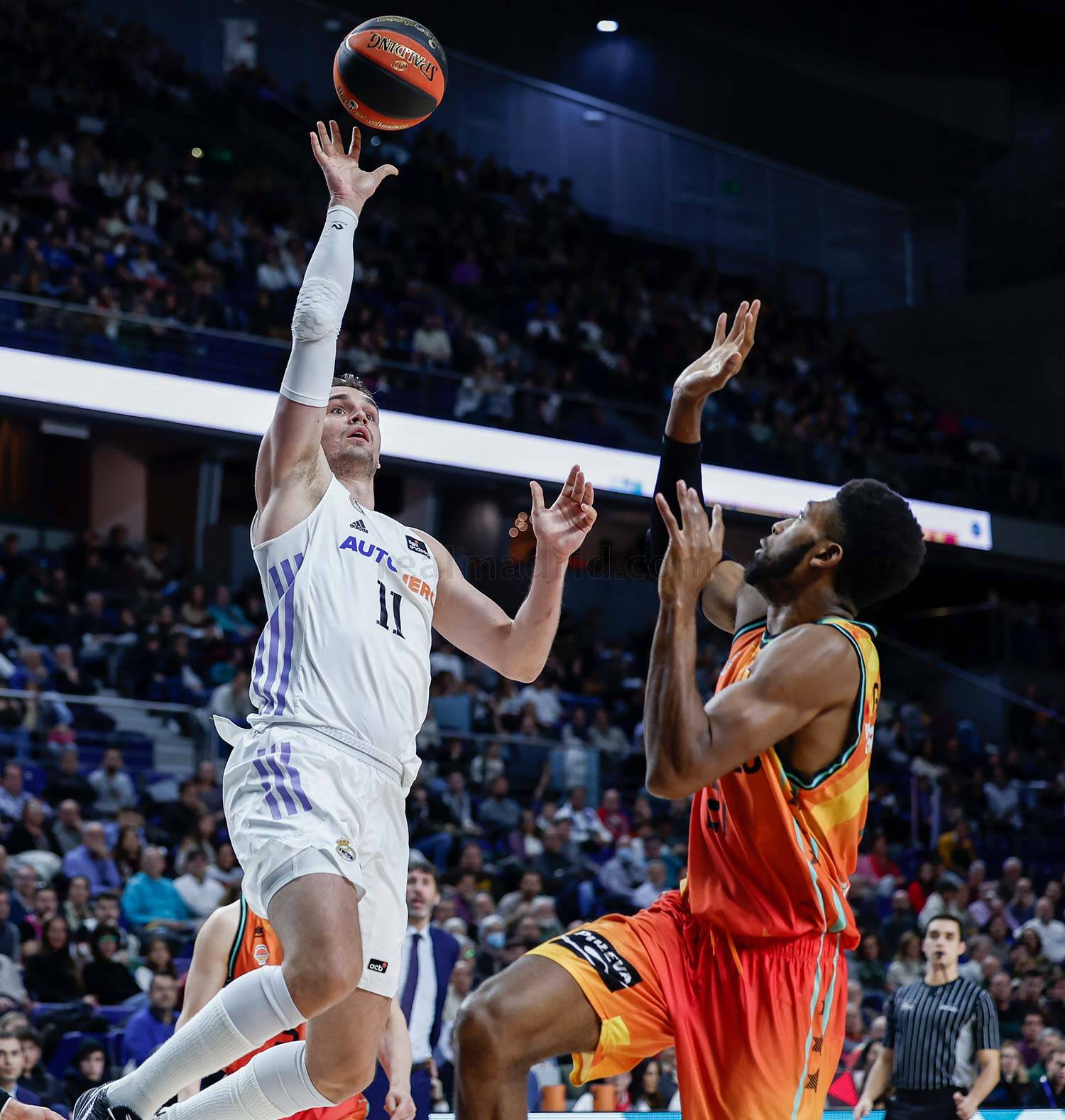 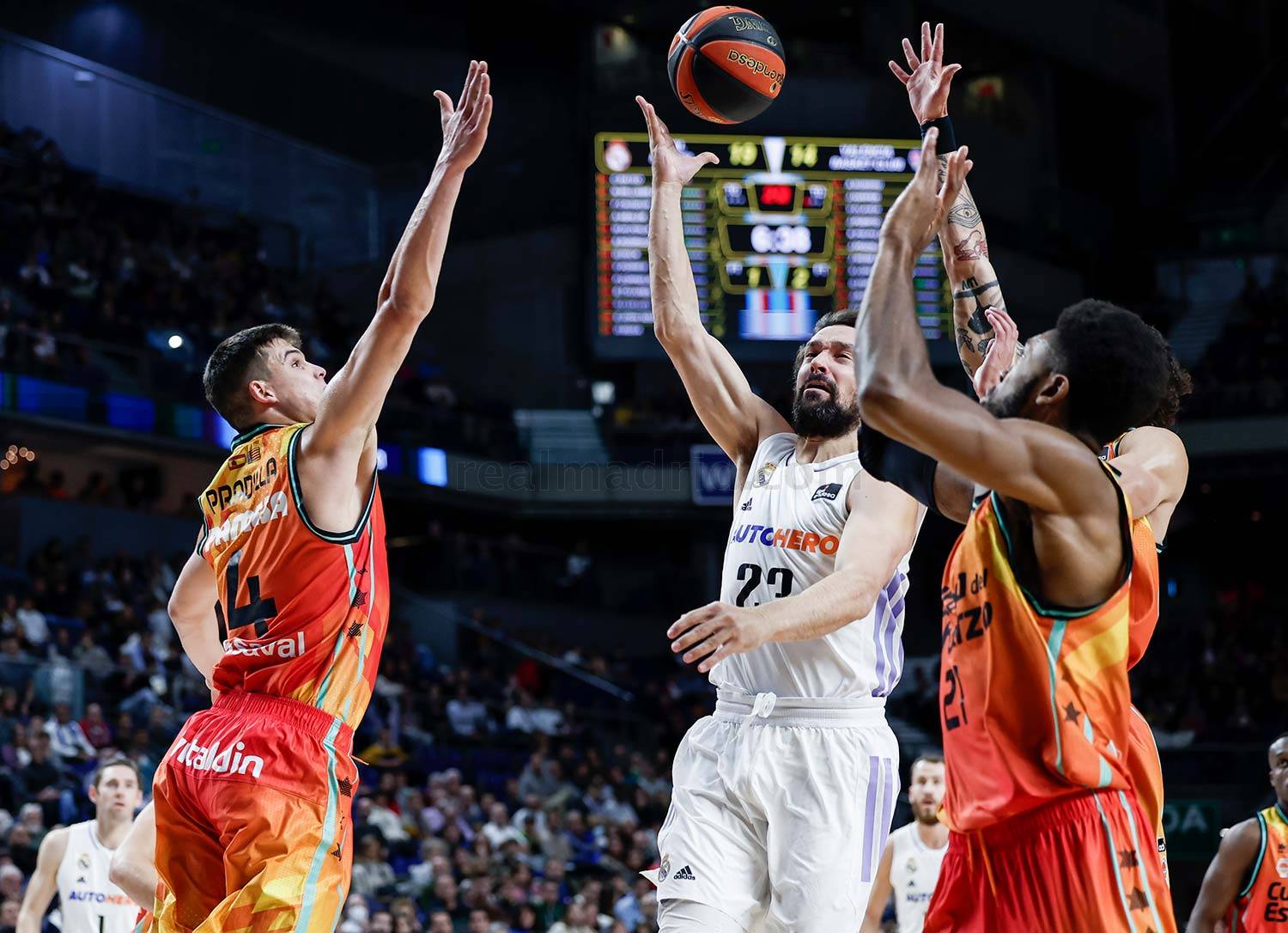 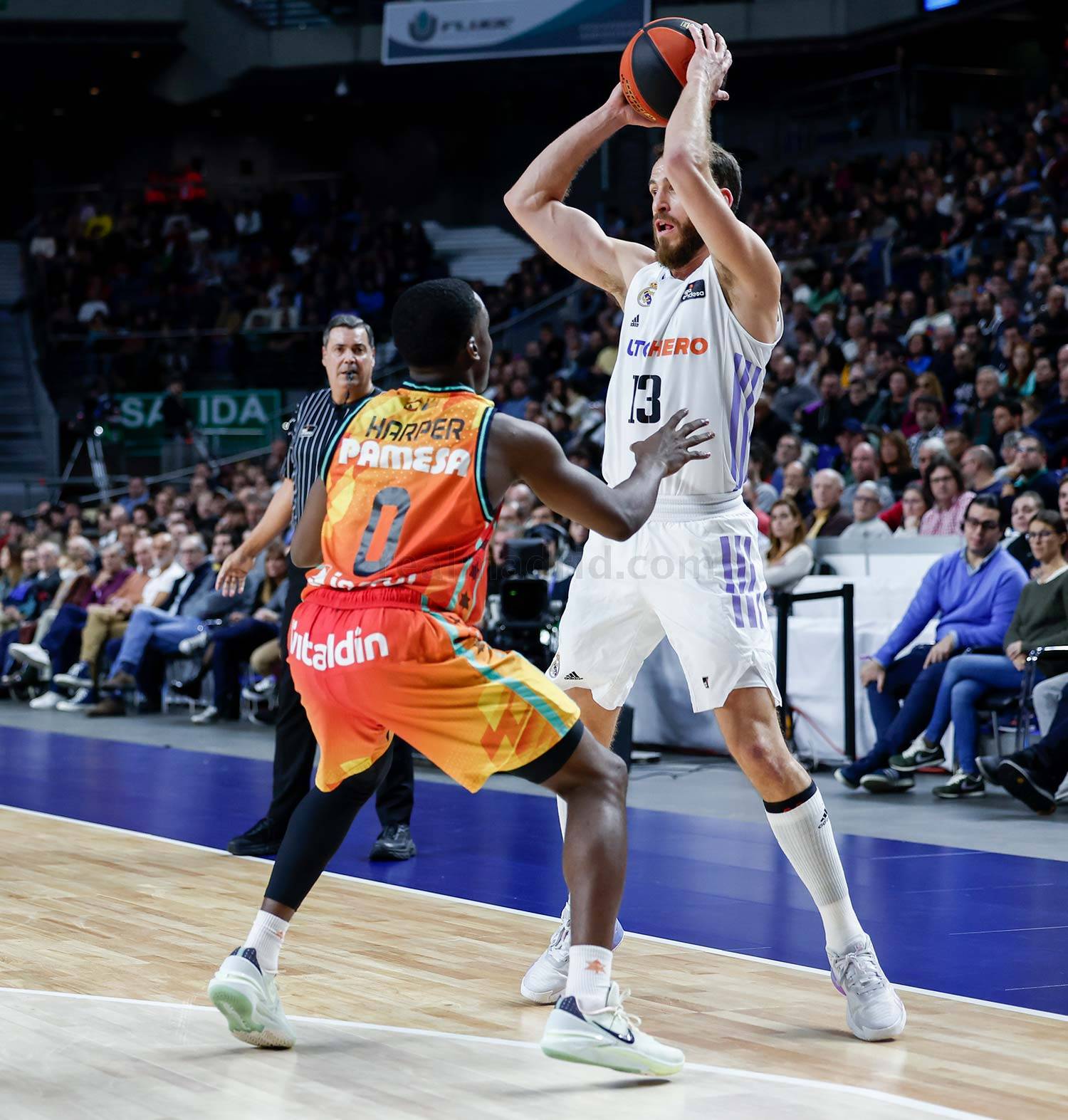 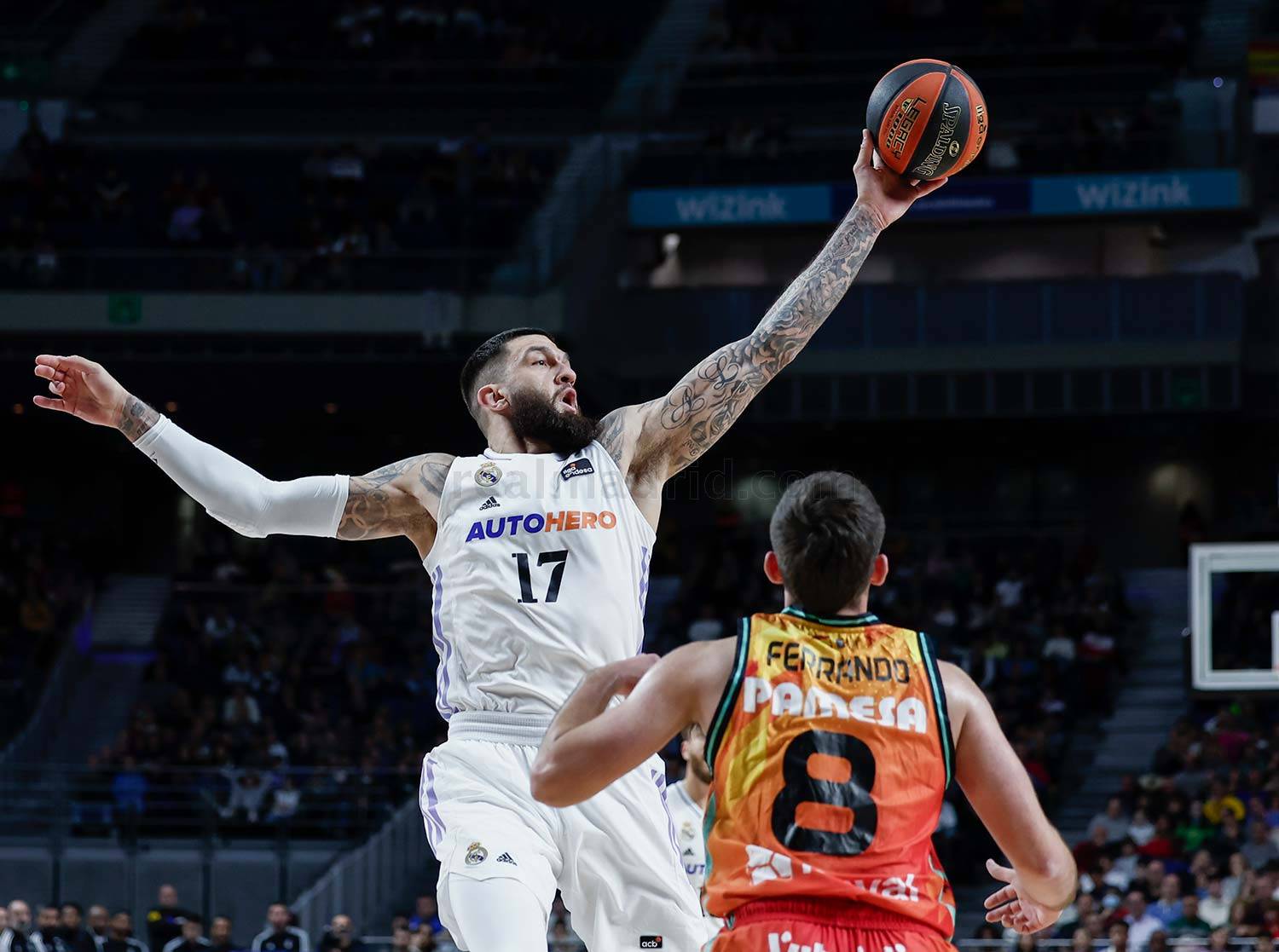 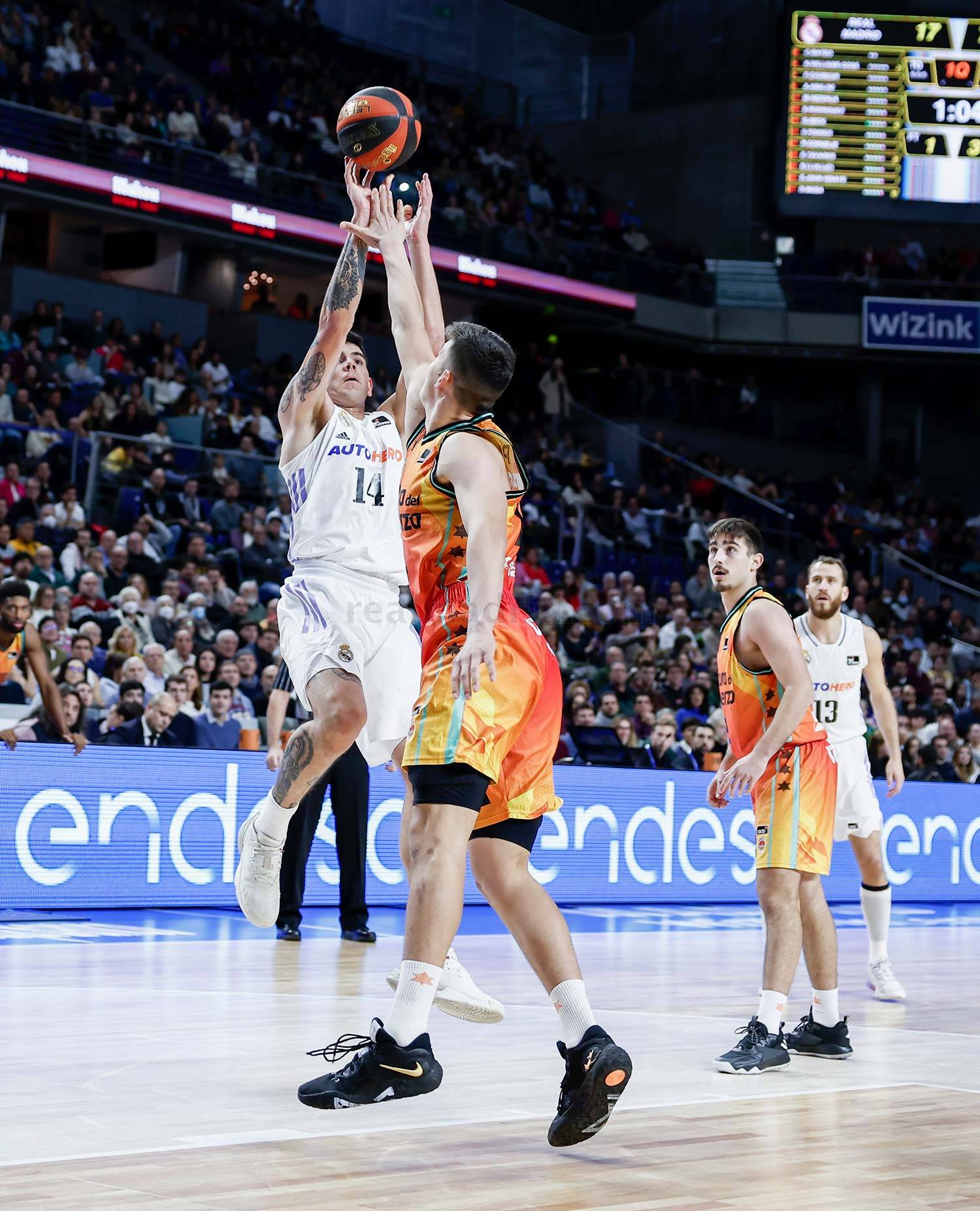