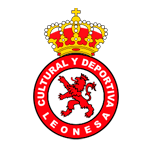 Peter put the reserve team ahead in the first half, only for the visitors to draw level in the 78th minute.

Real Madrid Castilla picked up a point against Cultural Leonesa and keep themselves in the promotion playoff places in the Primera Federación. The madridistas, who had chances to win the game at the Alfredo Di Stéfano, went in at half-time 1-0 up thanks to a Peter goal. But Cultural Leonesa equalised in the 78th minute from one of their few attempts on the Castilla goal. Raúl's side are still unbeaten at home and will now focus on their next game, away to Rayo Majadahonda on Tuesday (12pm CET).

Real Madrid started brightly with a good chance for Arribas in the opening minutes of the game, with a shot across the face of goal that went just wide. The visitors hit back after 15 minutes when Blesa's shot was deflected wide following a deflection in the box. Alvaro Martín also tried his luck with a low shot that Salvi was able to keep out. The keeper was alert again in the 28th minute when he tipped Arribas's shot away. Castilla's persistence paid off after the half-hour mark, Arribas slipped a superb pass through to Peter, who finished one-on-one to make it 1-0 at the interval.

The reserve team down on their luck
Castilla started the second half searching to increase the lead. Mario tried to do just that after just four minutes with a long-range effort that Salvi saved. Arribas then tried his luck inside the box with an hour gone, but his low shot narrowly missed the woodwork. Six minutes later, Arribas once again tested the keeper with a header that he dealt with. Cultural, however, found an equaliser twelve minutes from time thanks to Percan. Arribas and Aranda both had chances to grab the winner in stoppage time, but the match ended 1-1. 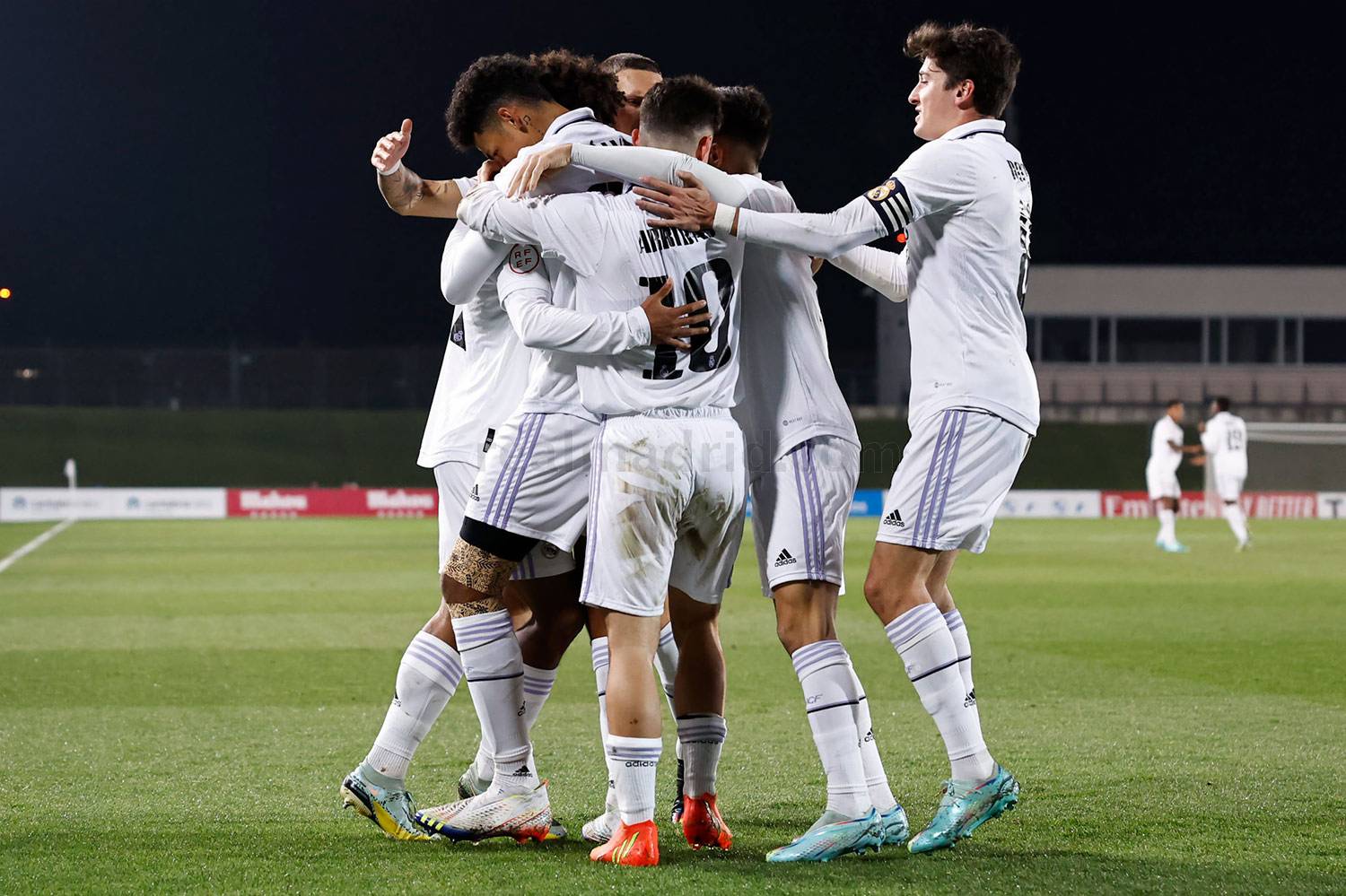 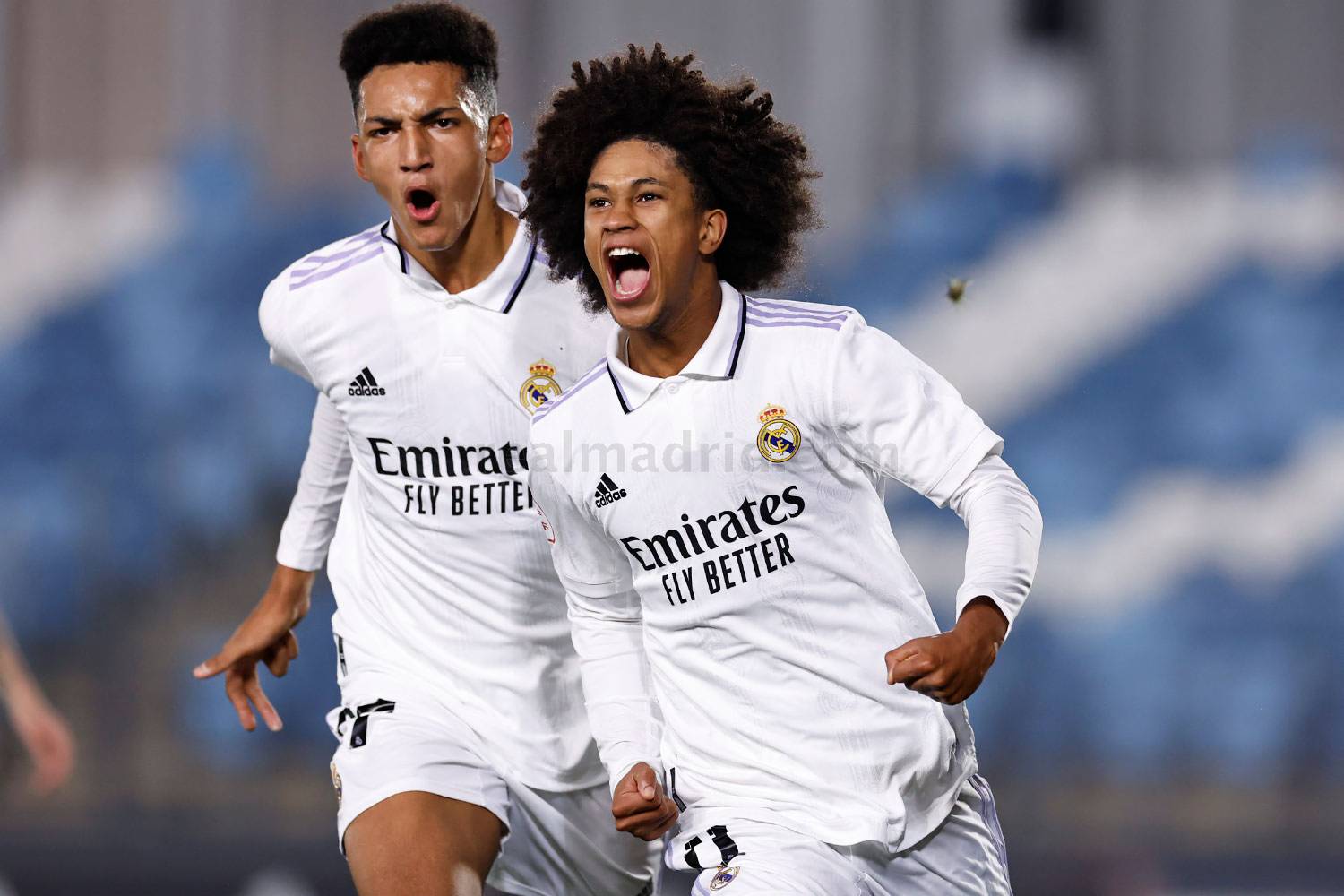 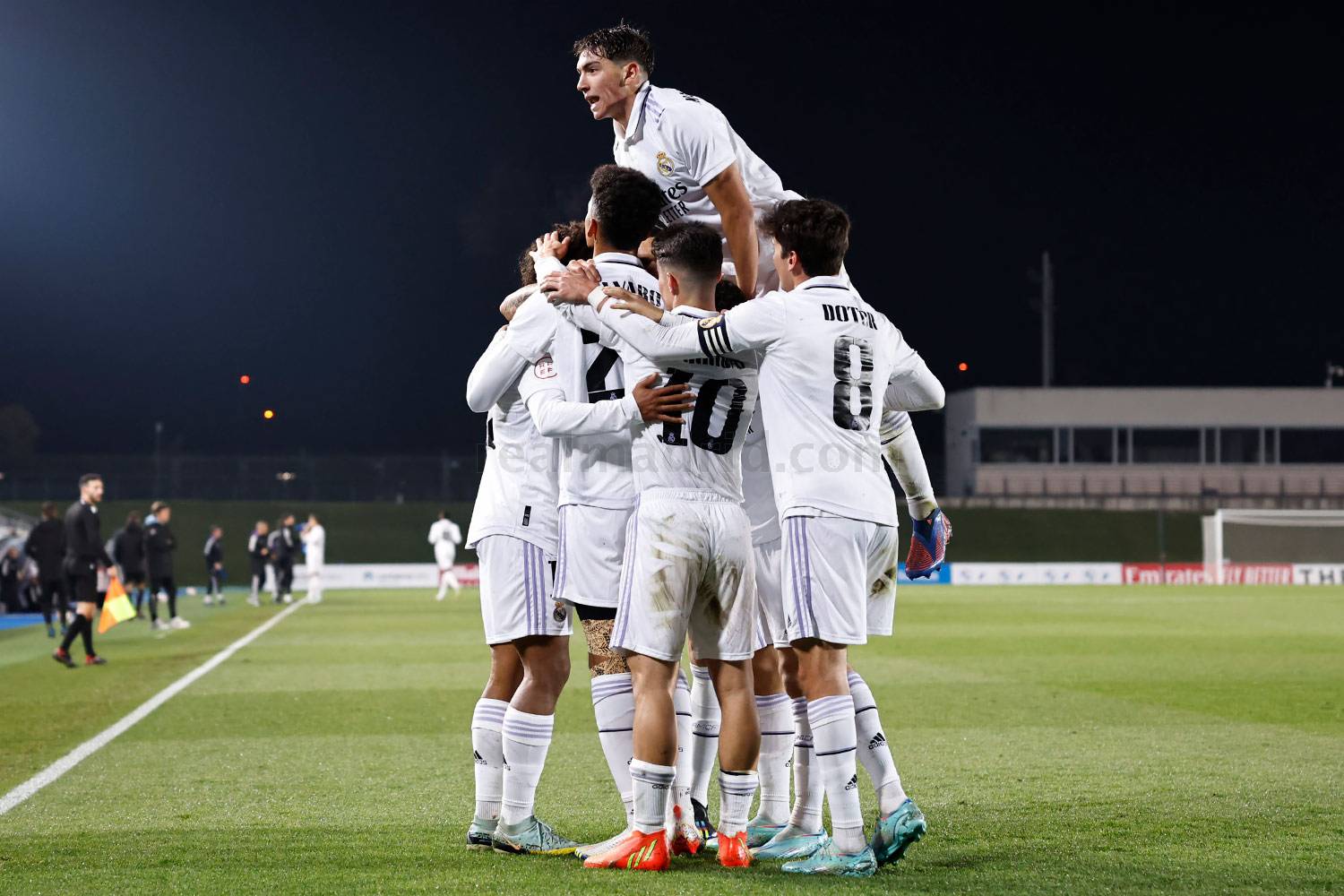 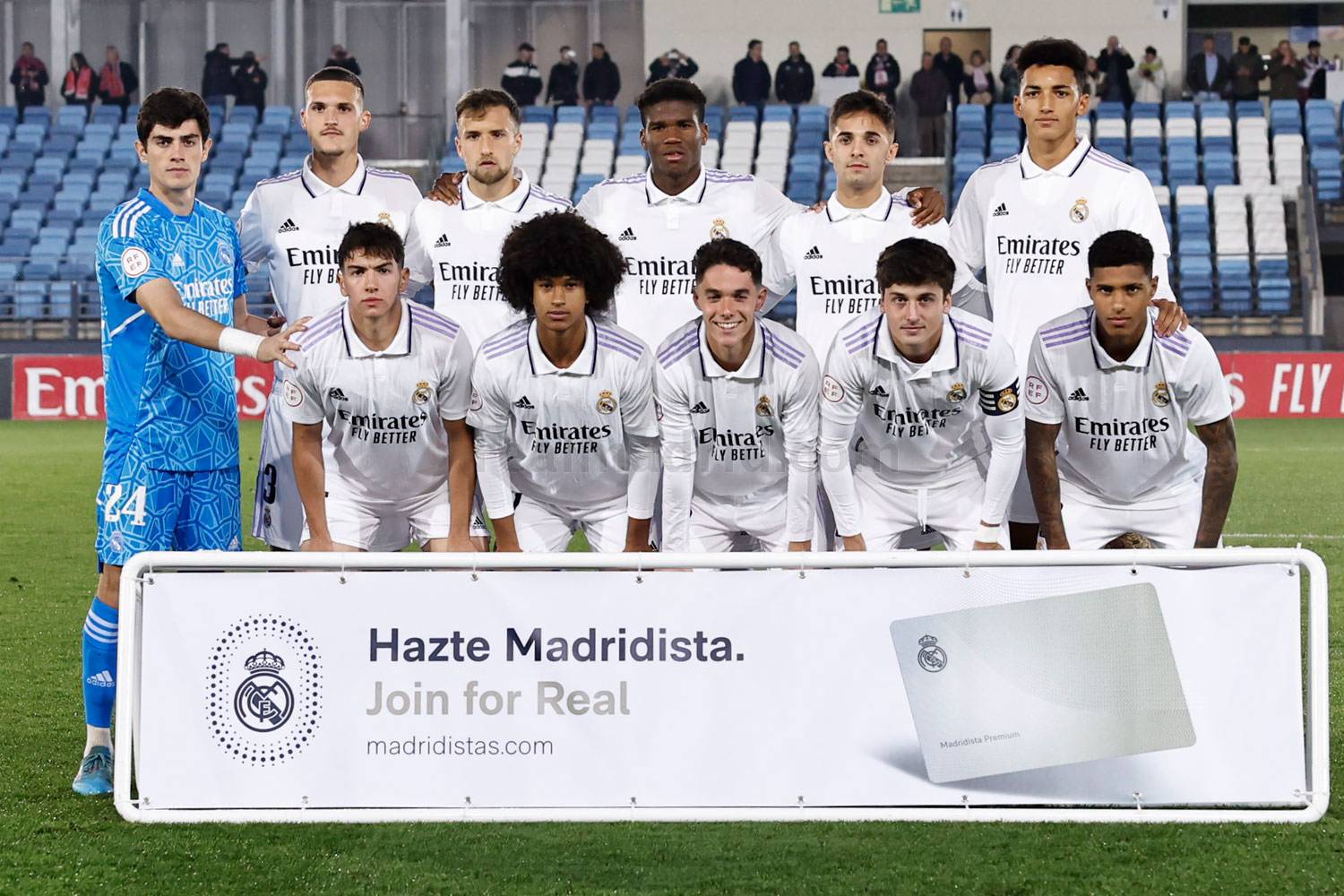 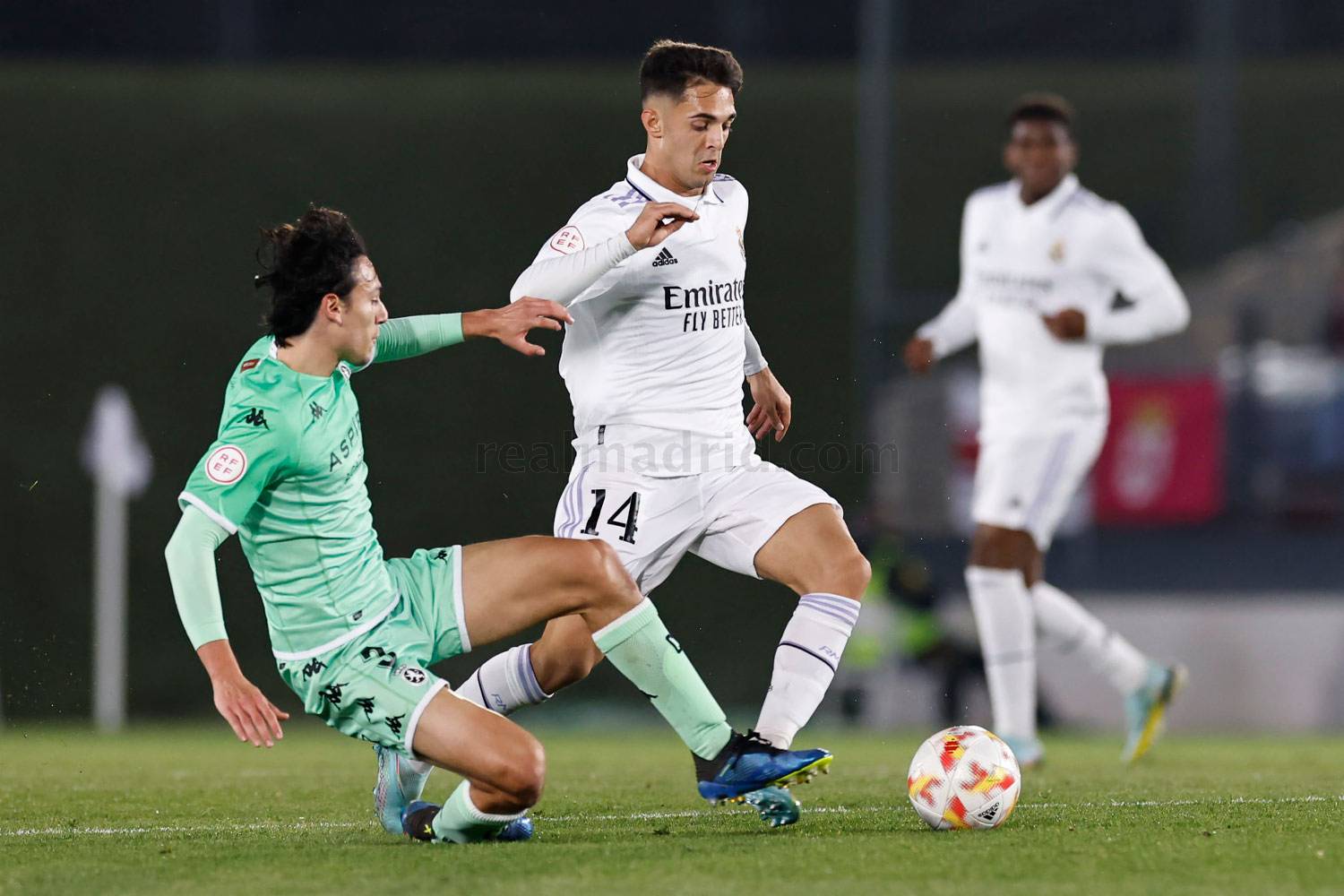 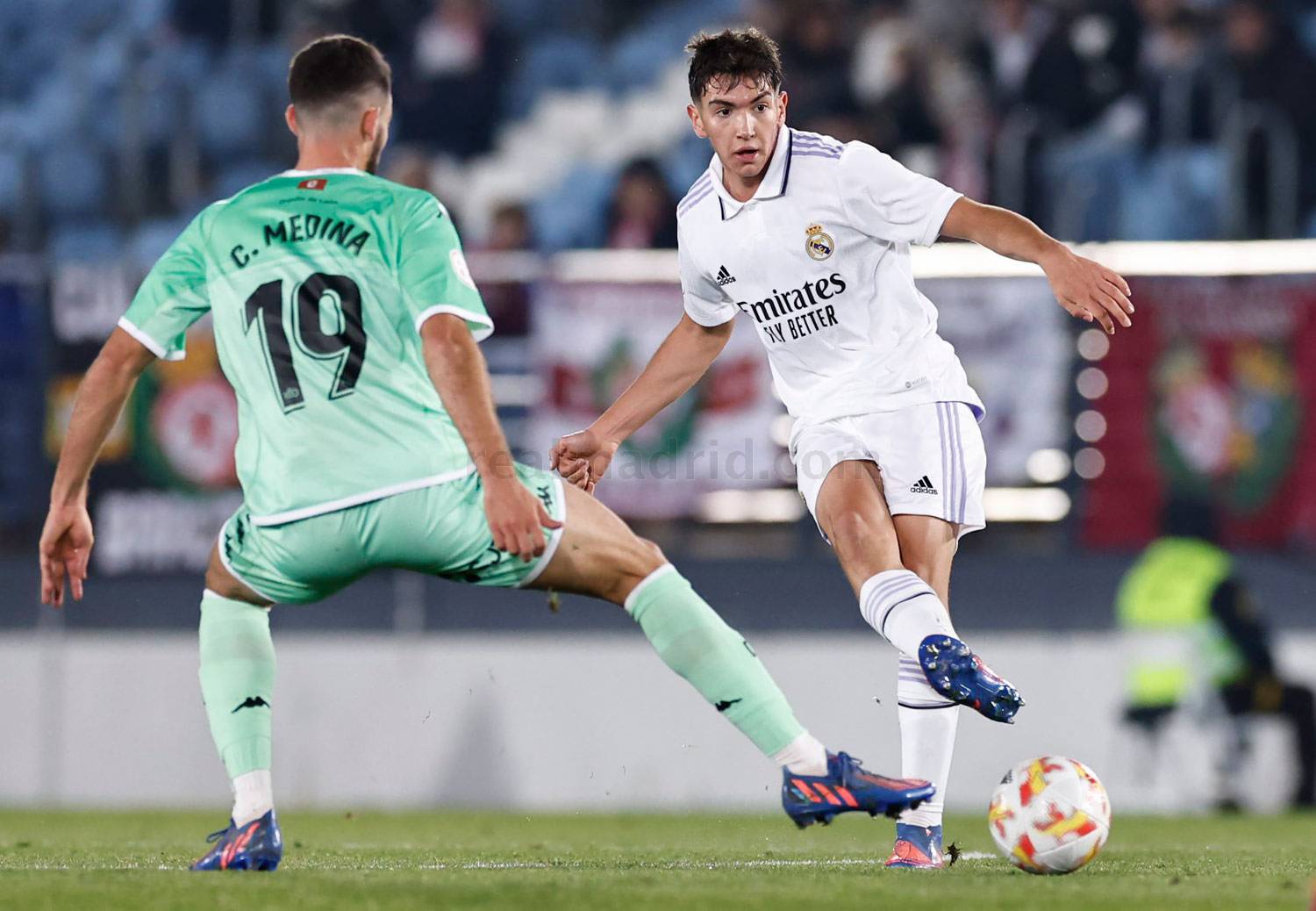 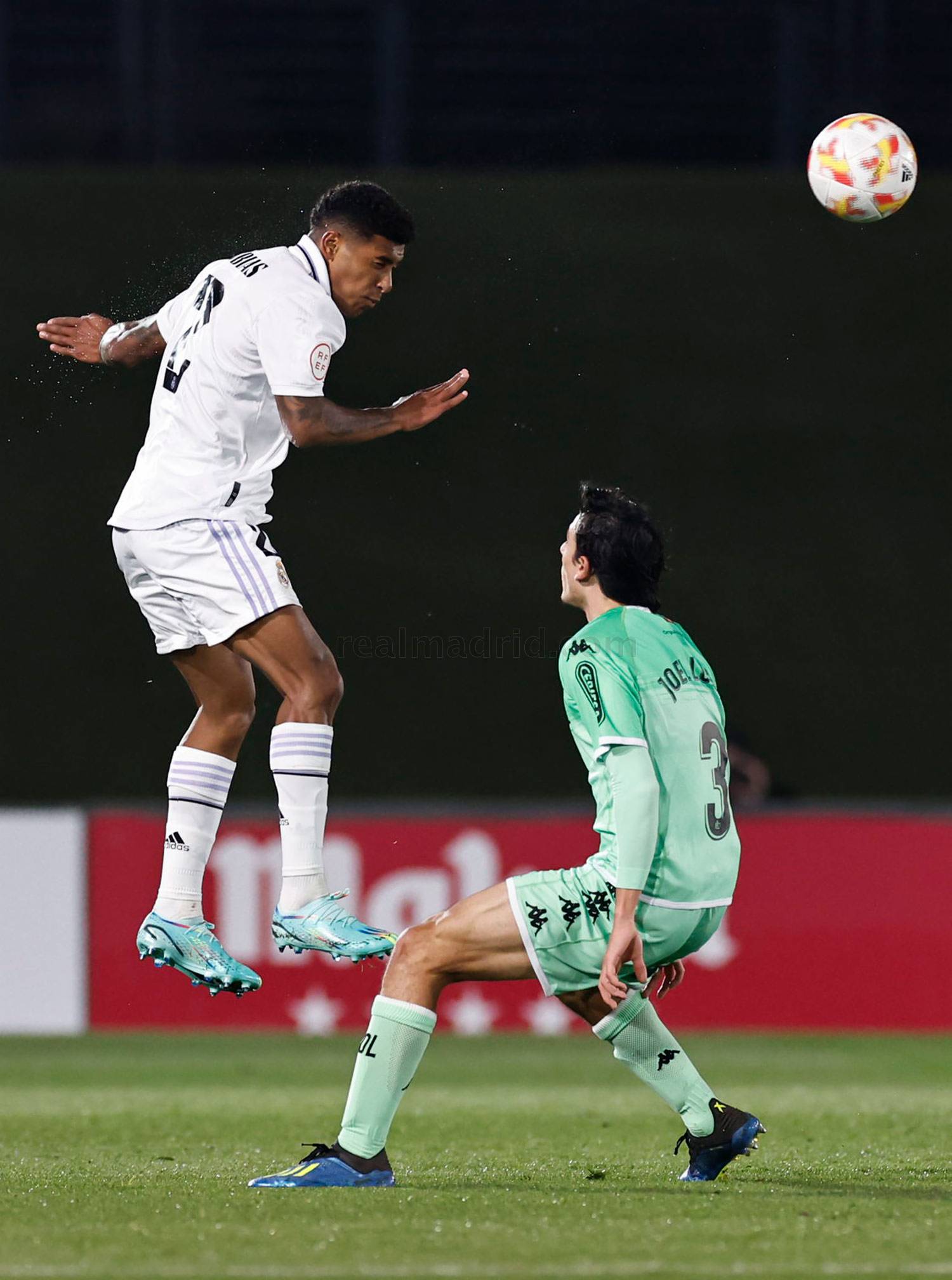 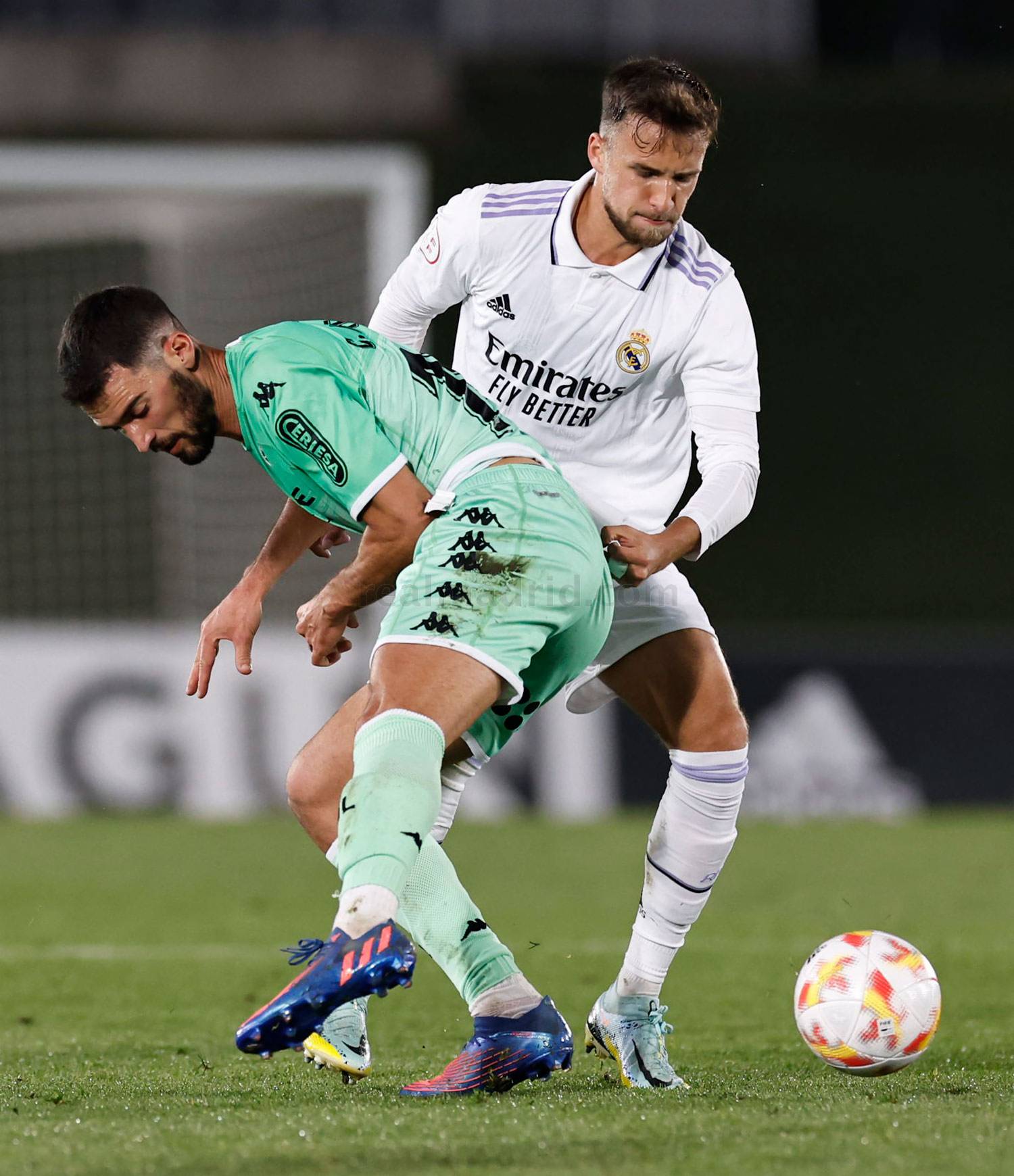 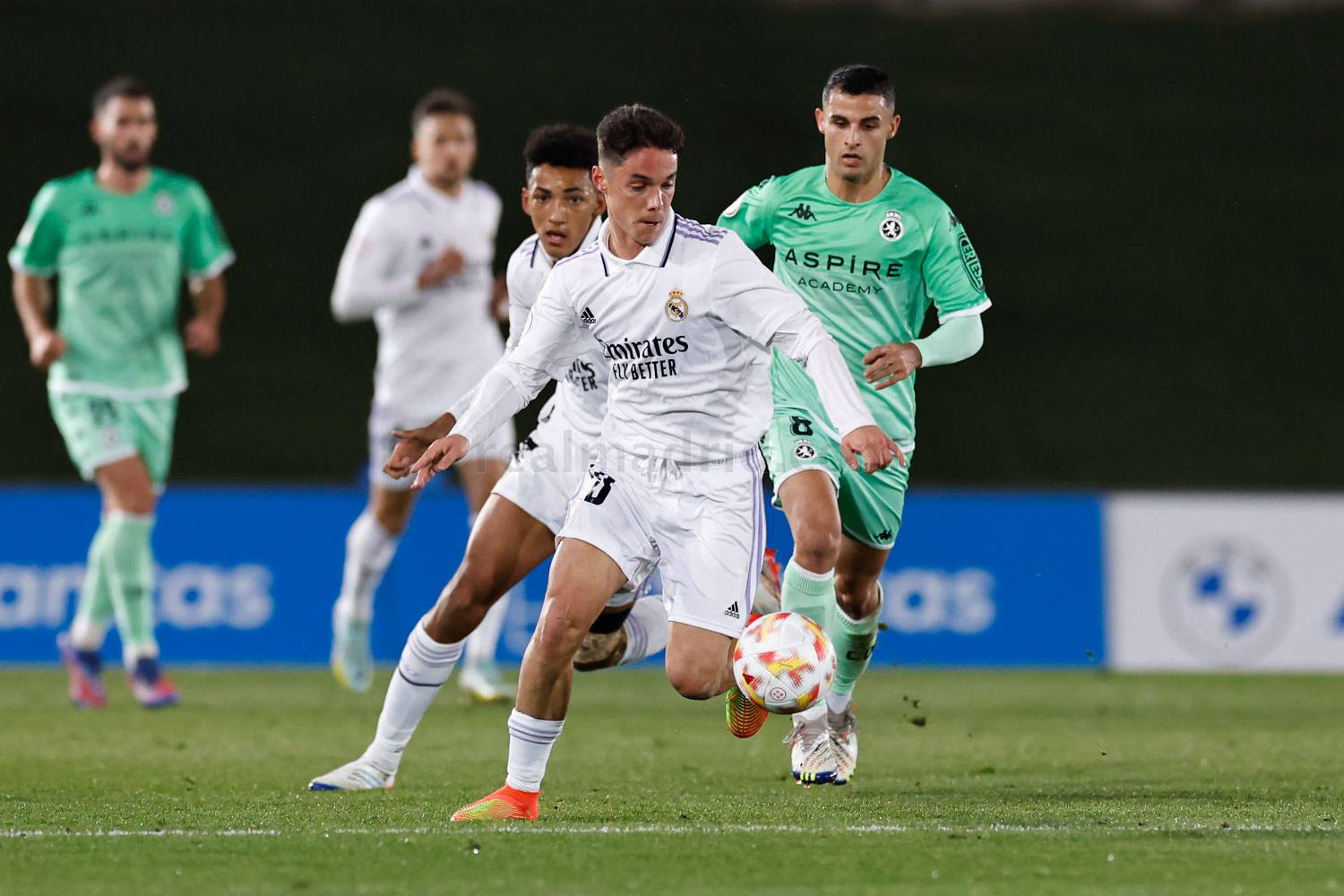 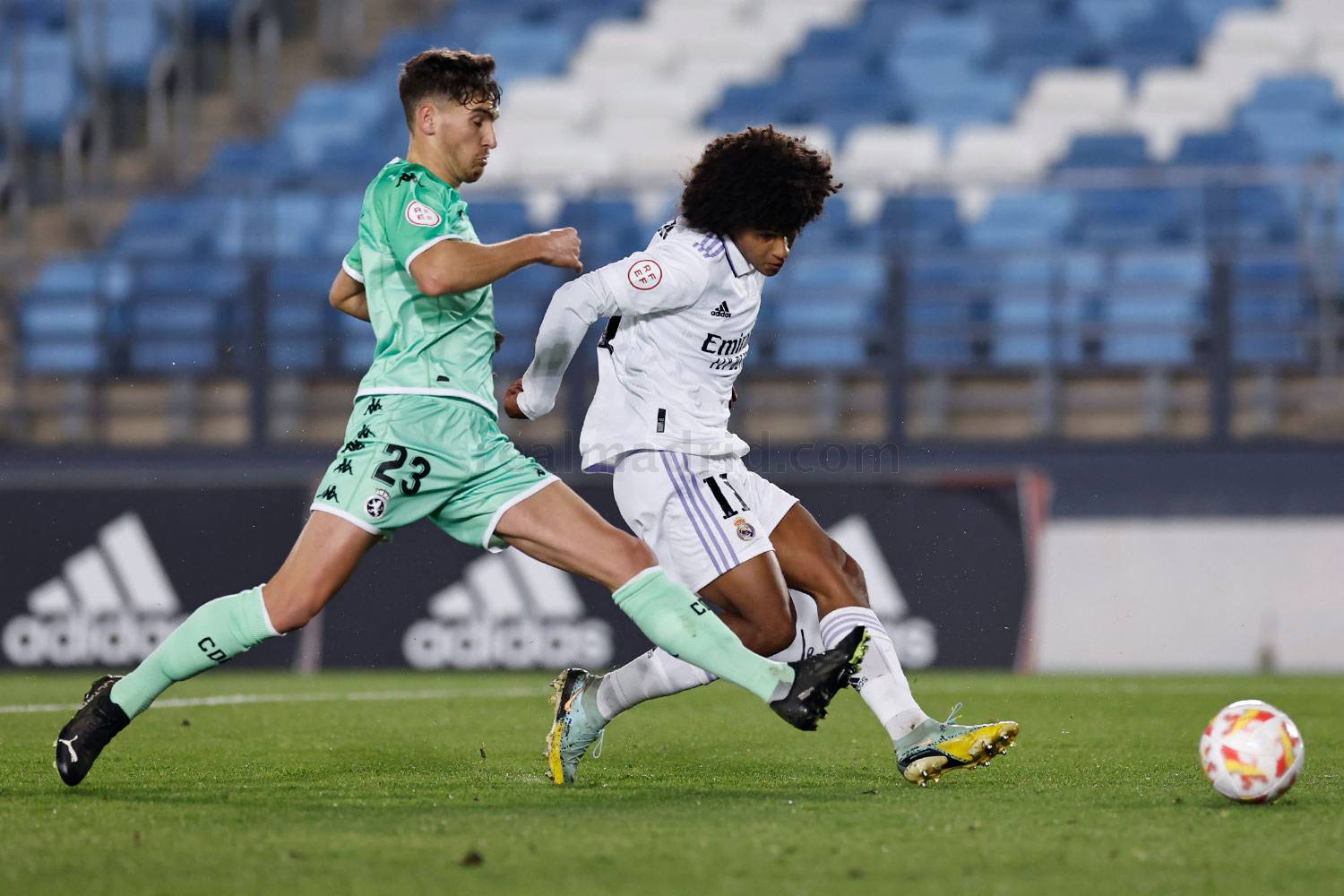 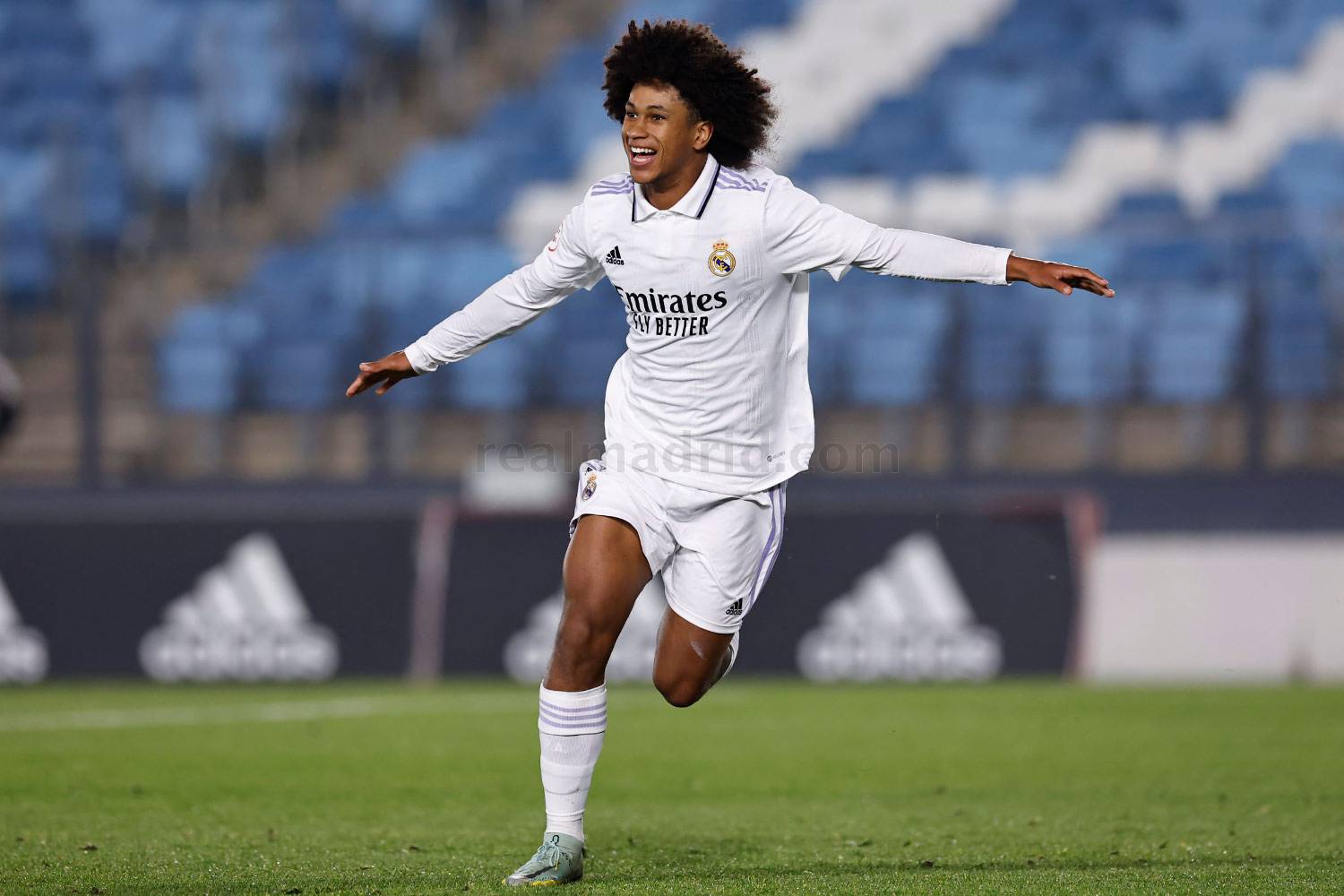 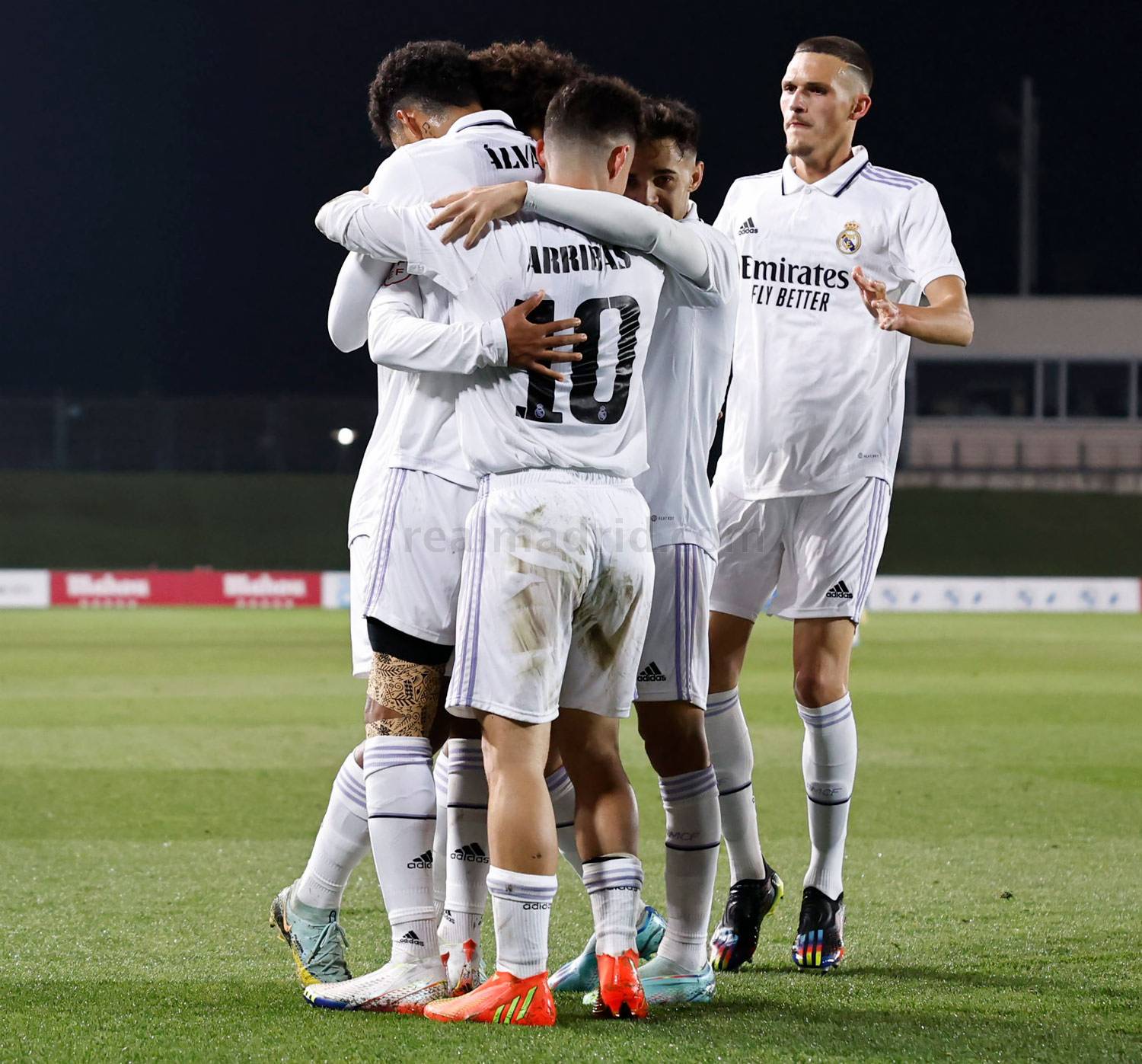 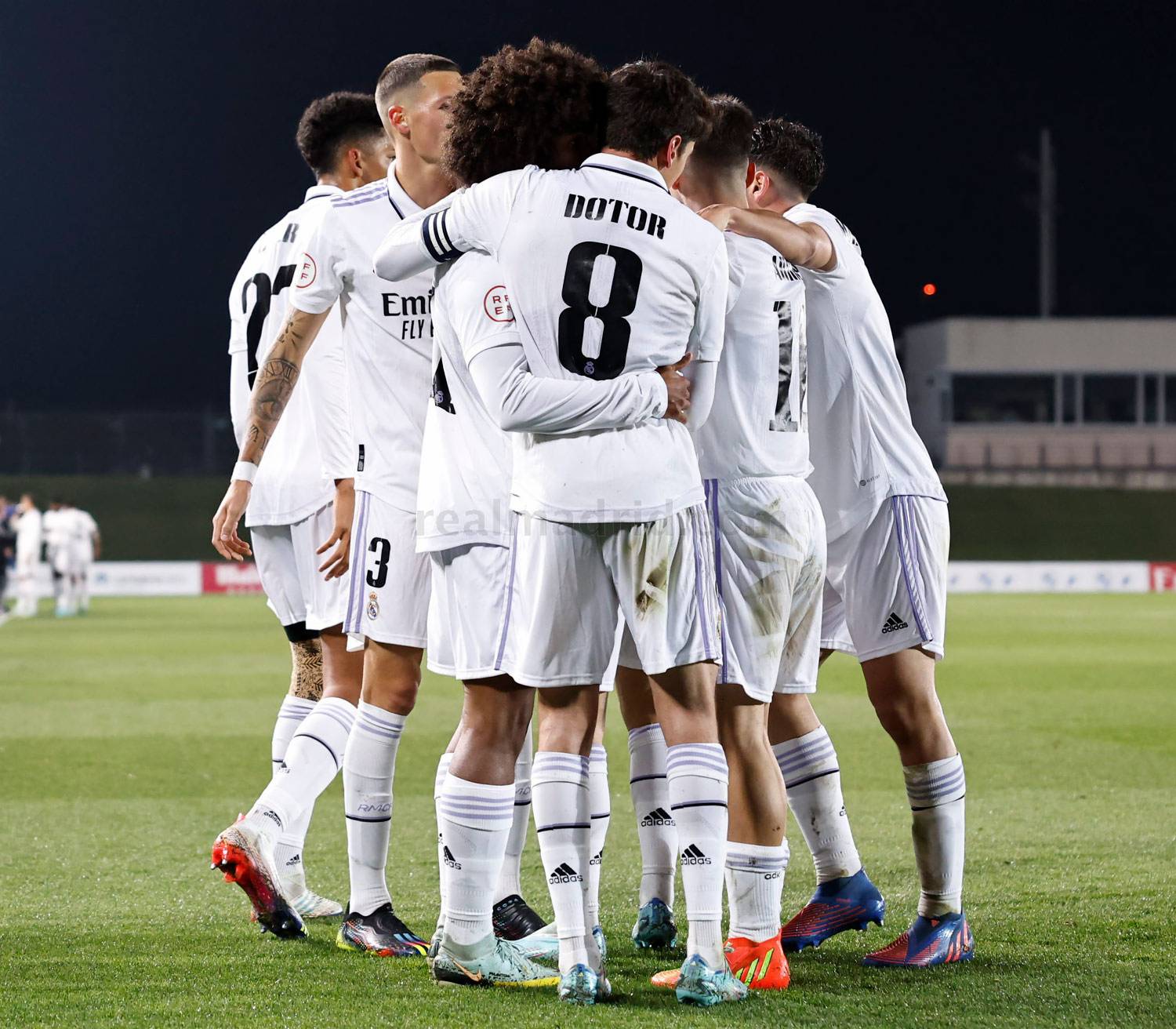 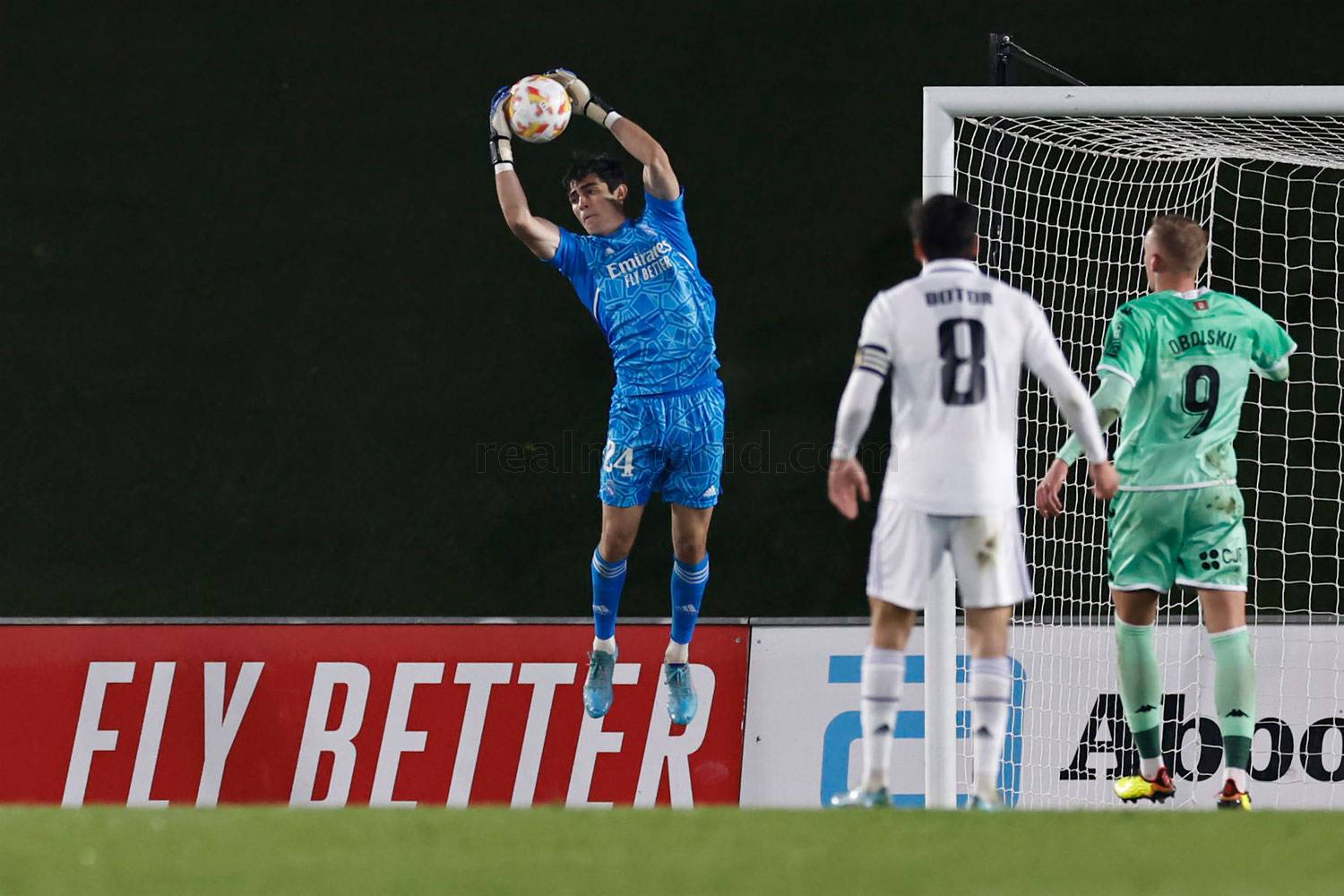 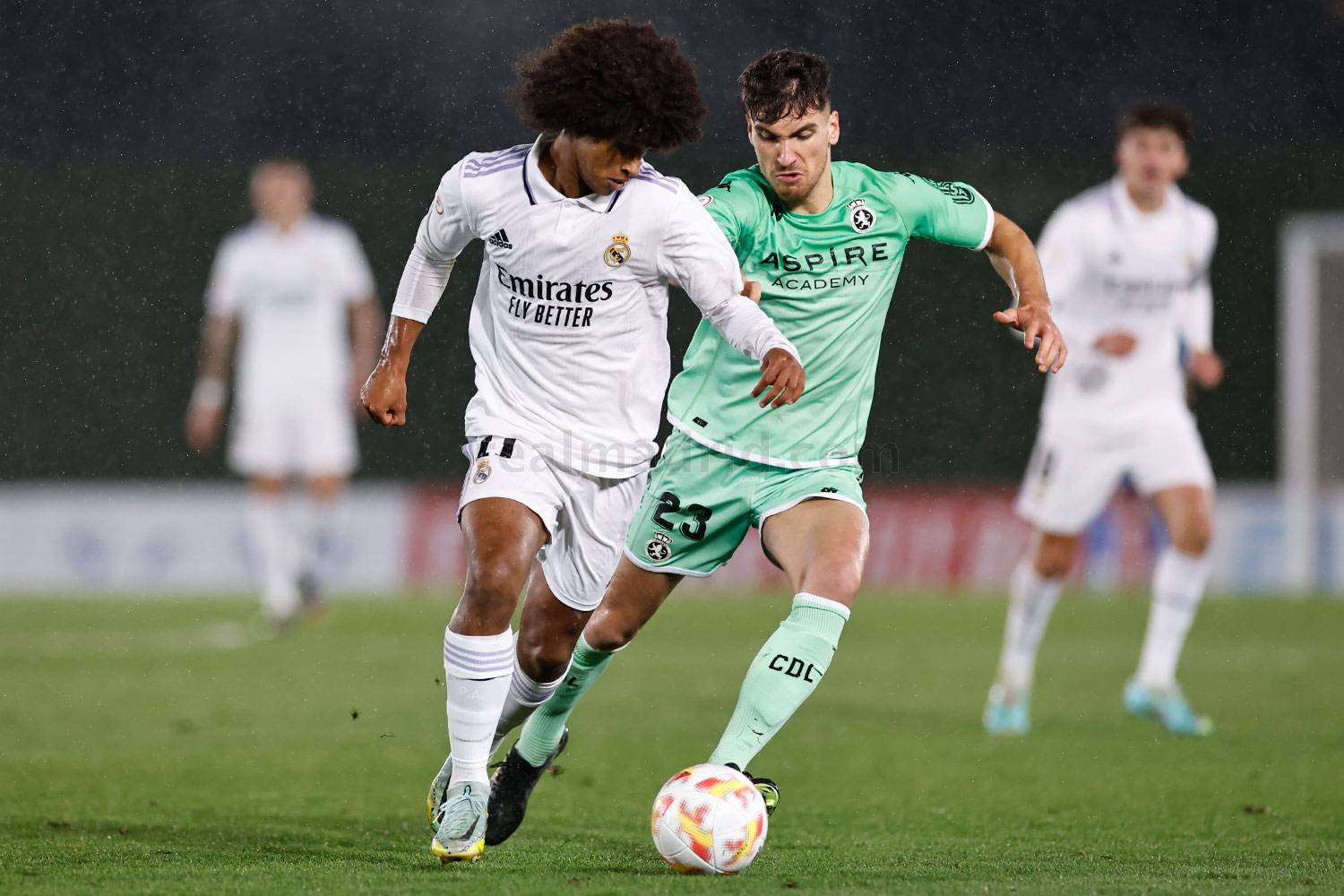