Madrid bring October to an end with a win 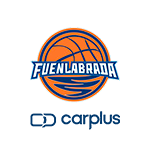 Real Madrid produced a convincingly victory against Carplus Fuenlabrada on matchday six of the Liga Endesa. Chus Mateo‘s men put on a solid performance at the WiZink Center against a side who had been on a good run going into the matchup. The madridistas put themselves on course for victory after a sublime first-half display, in which they racked up 52 points, to record their fifth victory of the competition. Seven players produced double-digit scoring. Deck was the side’s standout performer with 14 points, 9 rebounds and 22 in PIR).

The hosts got off to a strong start, showing great focus while remaining solid in defence, and soon began to dominate the proceedings. Deck (7 points and 6 rebounds) along with the three-point precision of Musa and Llull, were the driving force in the first six minutes to establish a 15-6 lead. The pattern of play continued and Chus Mateo's team, with Tavares dominating in the paint (6 points and 2 blocks), stepped up the pace slightly to build up a commanding 14-point lead at the end of the first quarter.

Rotations prove decisive
One of the deciding factors would be the strength of the bench, and Real Madrid looked to make the most of it. Spurred on by Sergio Rodríguez, the Whites never gave Fuenlabrada a chance to respond and extended their lead even further to 22 points (14'). Cornelie (7 points and 10 in PIR in five minutes) and Musa again from the 6.75 line stepped up. Chus Mateo's troops then put together a string of good defensive numbers and forced the visitors into turnovers to cap an excellent first half and go into the break at 52-30. Llull, who hit his 886th three-pointer in the second quarter, surpassed Rafa Martínez as the fifth highest three-point shooter in the league's history.

Video.91-69: Madrid bring October to an end with a win

It was a more evenly balanced contest after the restart. Fuenlabrada, through Okuo, Novak, Bagayoko and Kromah, improved and reduced the deficit from the paint. Despite points from Deck and Llull, the visitors were successful and took advantage of Chus Mateo's team's turnovers to put together a 0-12 run in the 28th minute. But Abalde, with a three pointer, and Poirier, from the paint, appeared to put the madridistas back on track for the last ten minutes (65-52).

Solid final quarter
Real Madrid maintained their lead in the final quarter. At no time did they give Fuenlabrada a chance, as the visitors lost momentum due to our team's solidity. Poirier, who was dominant under the basket with 12 points and eight rebounds, and Musa settled the victory for the home side. Academy products Ndiaye and Hugo González played the last minutes of the game. The Whites put on a superb display at the WiZink Center, with seven players finishing with double-digit scoring, to secure their fifth Liga Endesa win and boost their confidence ahead of a week with two games on the road. 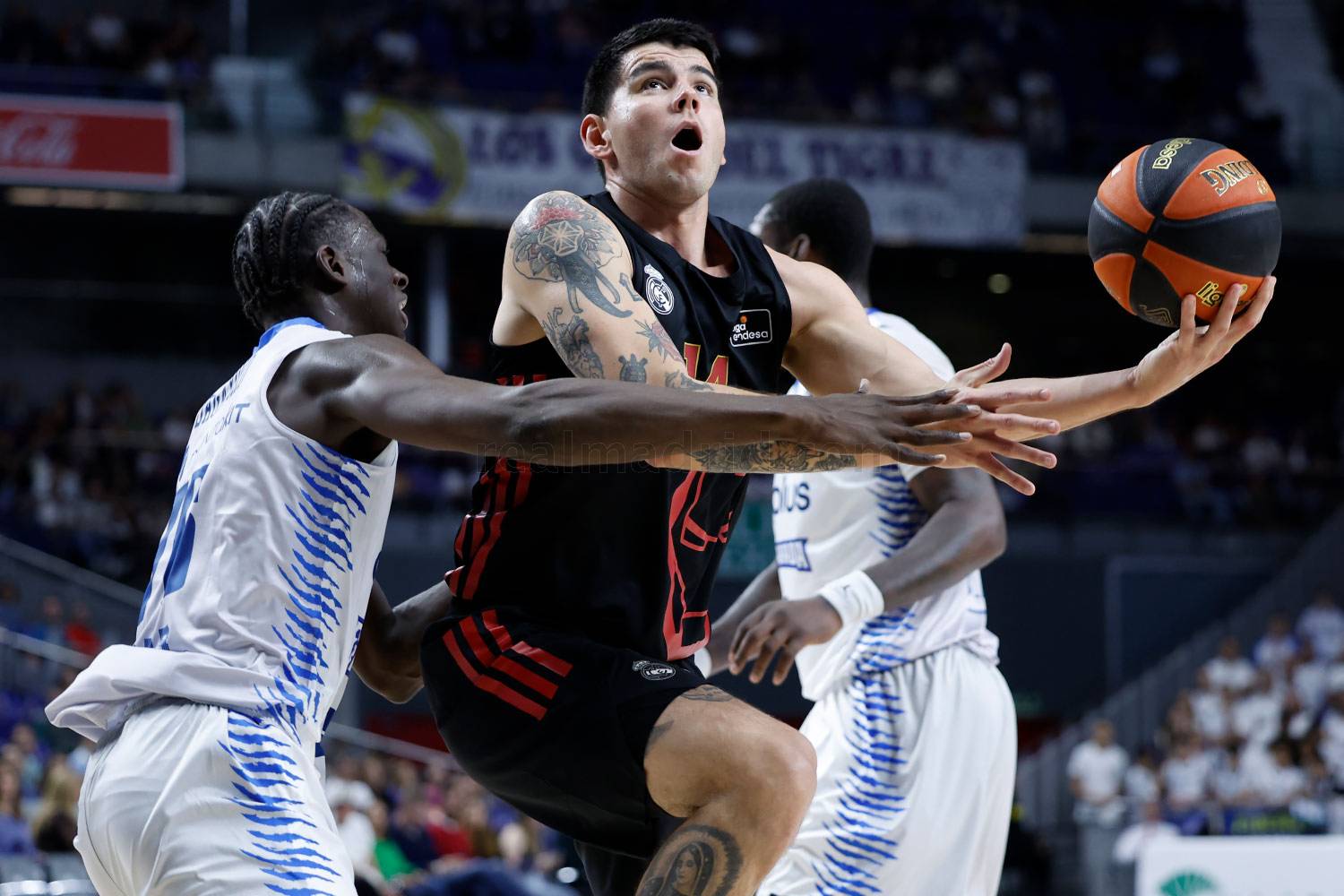 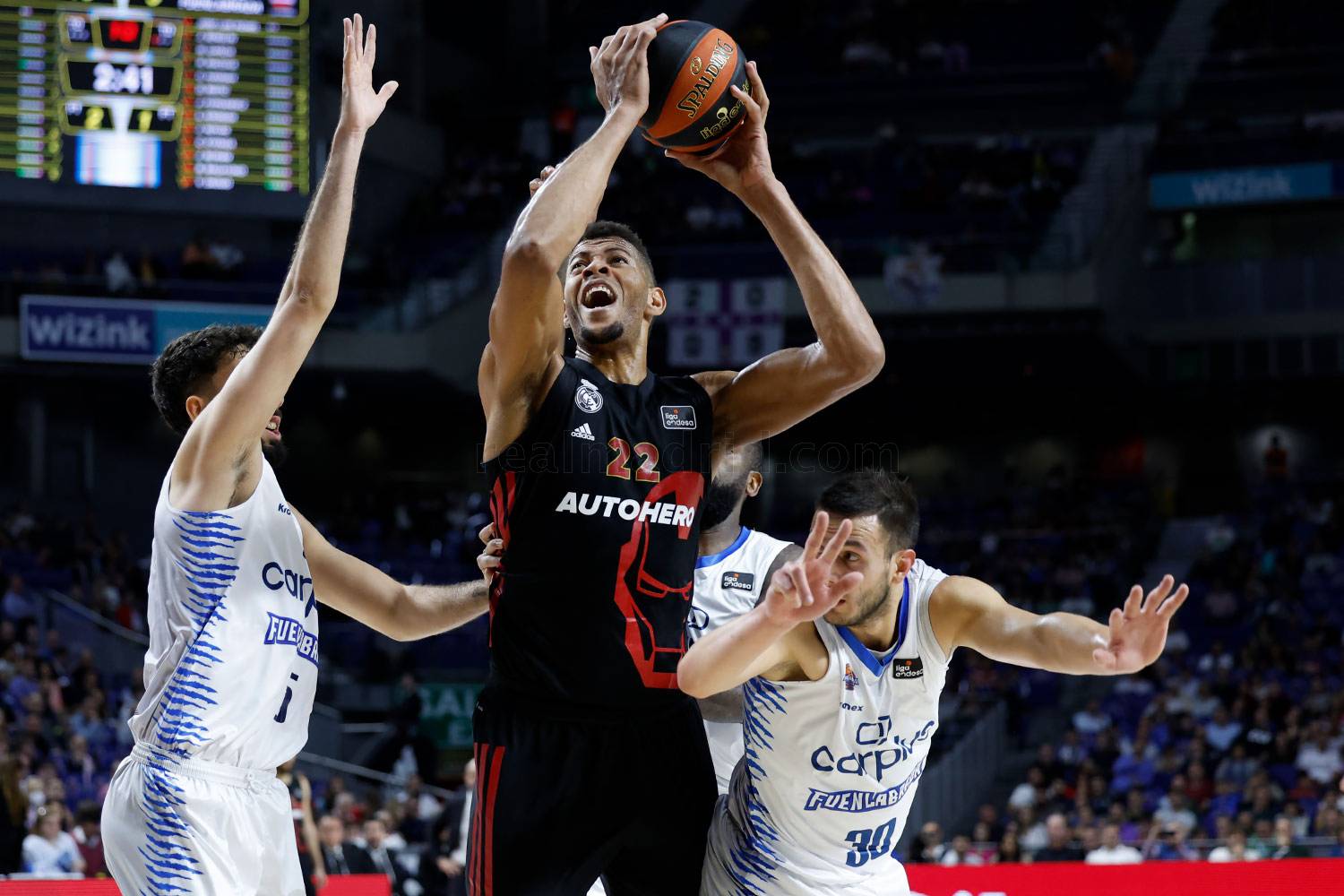 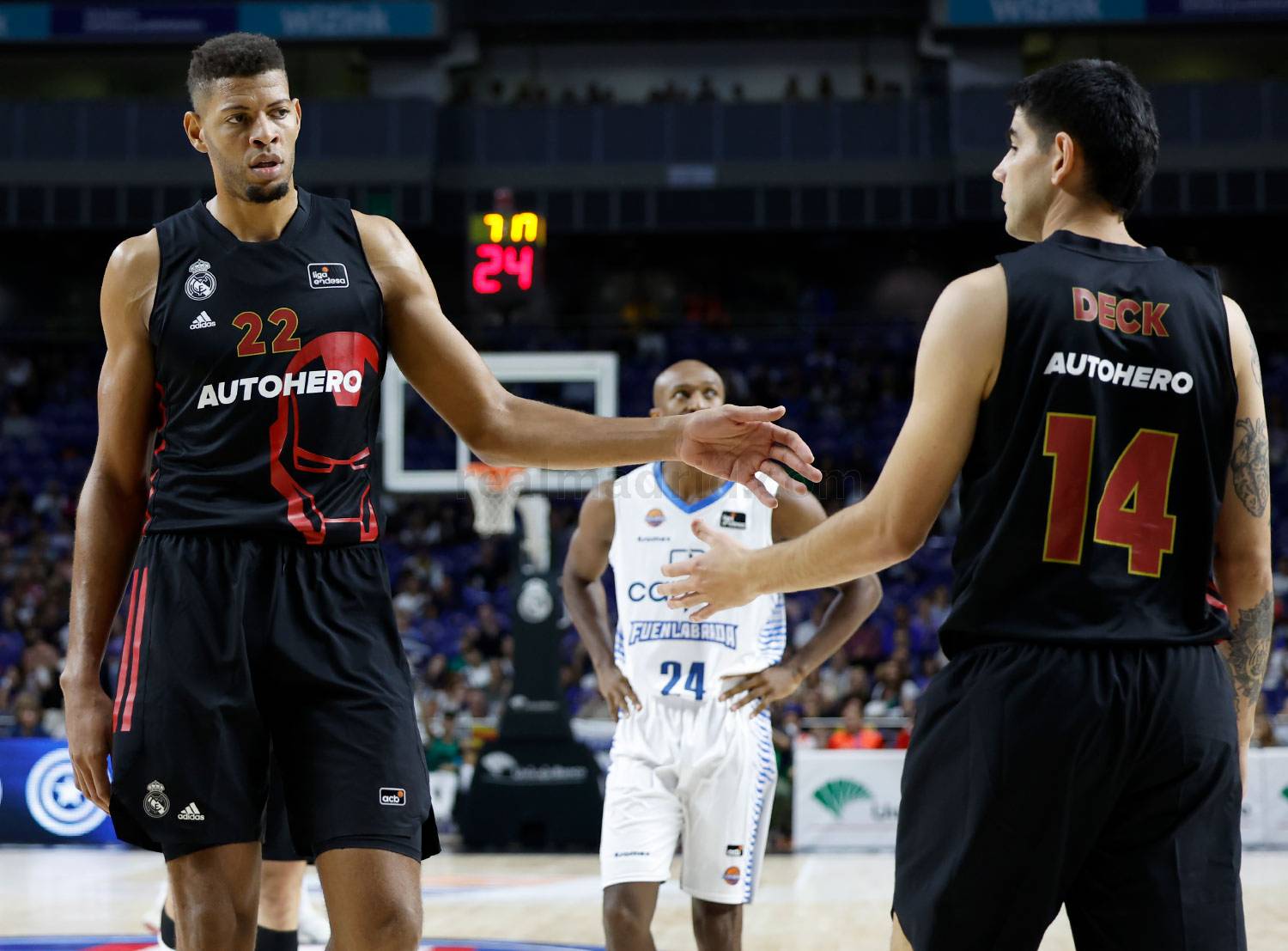 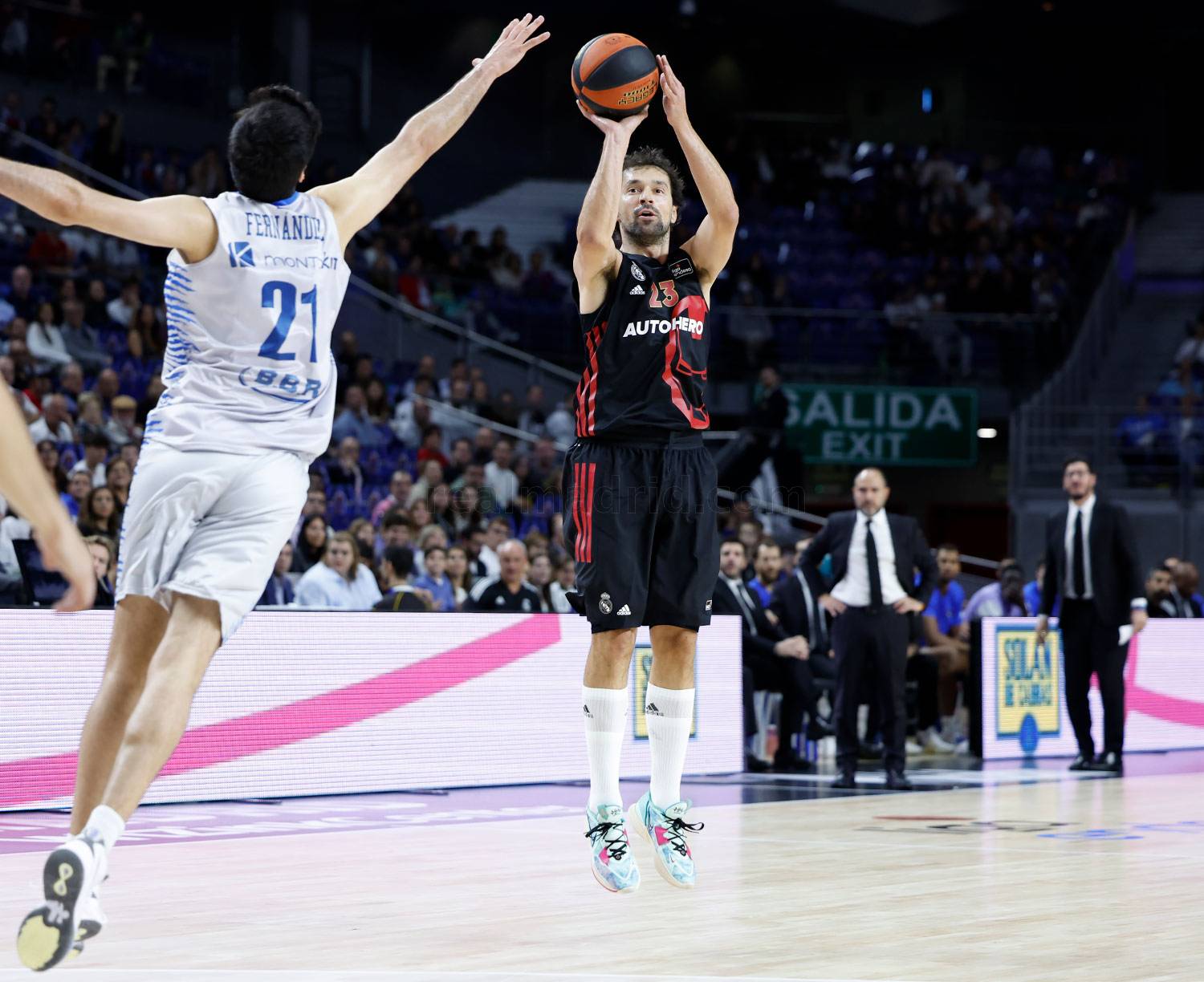 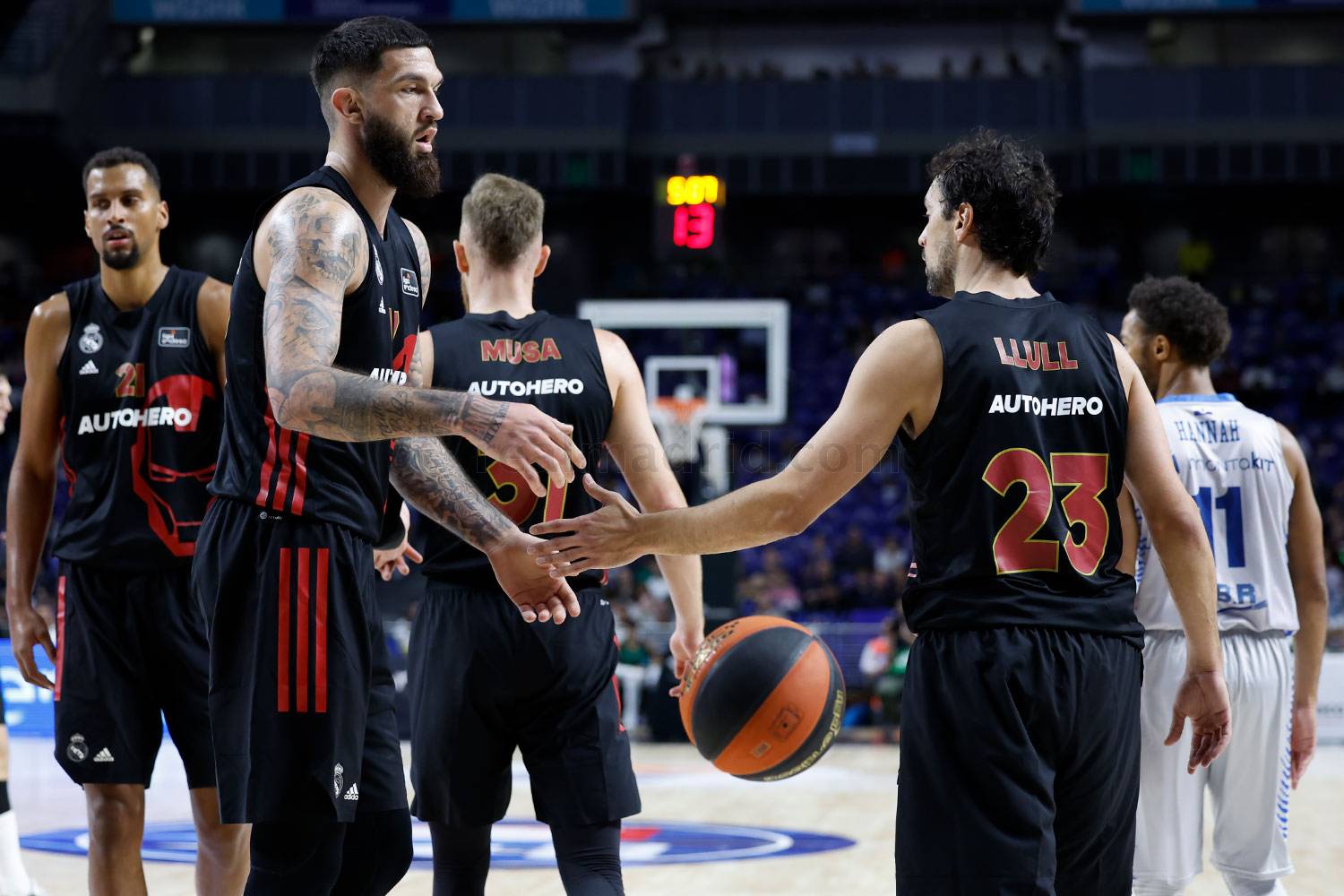 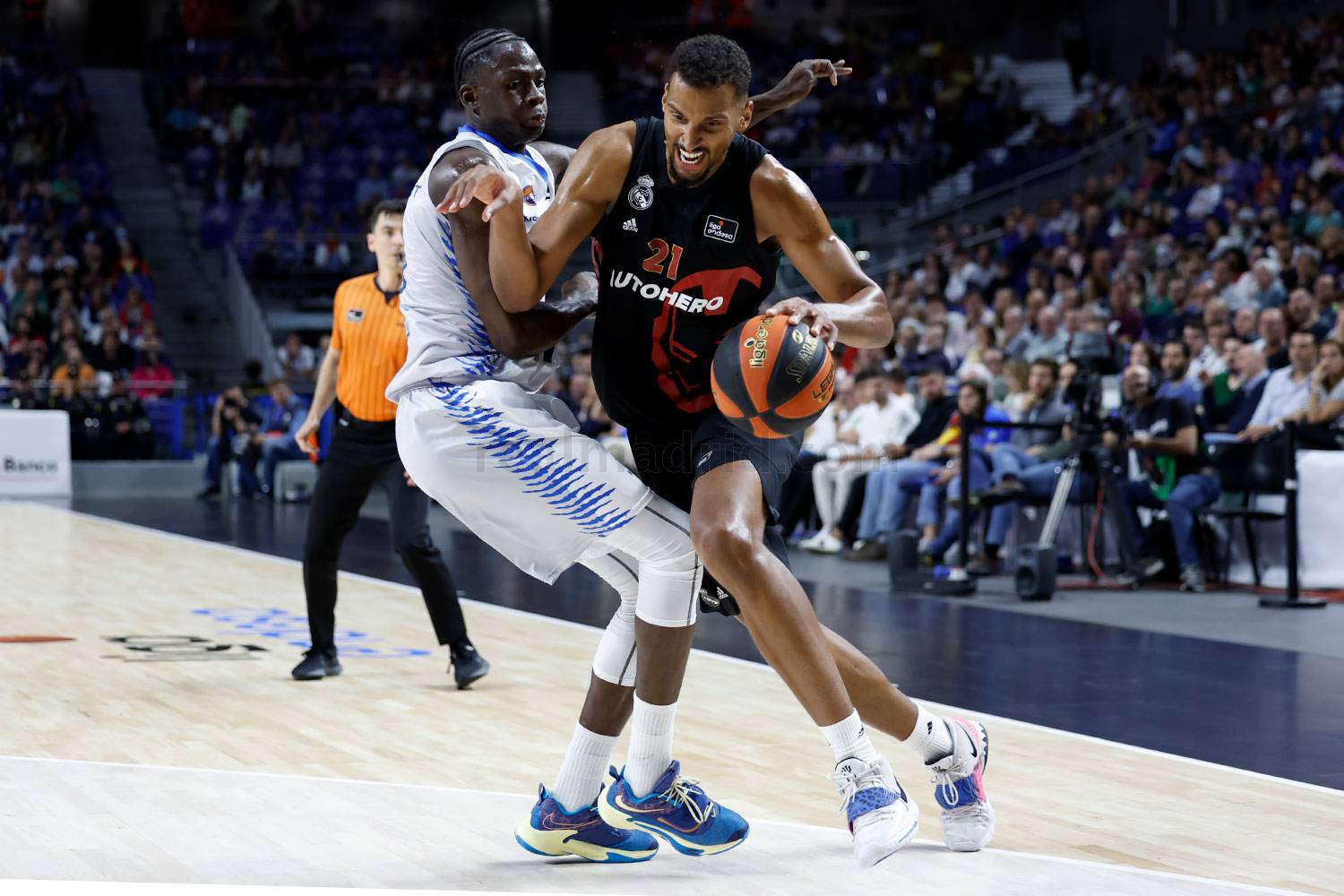 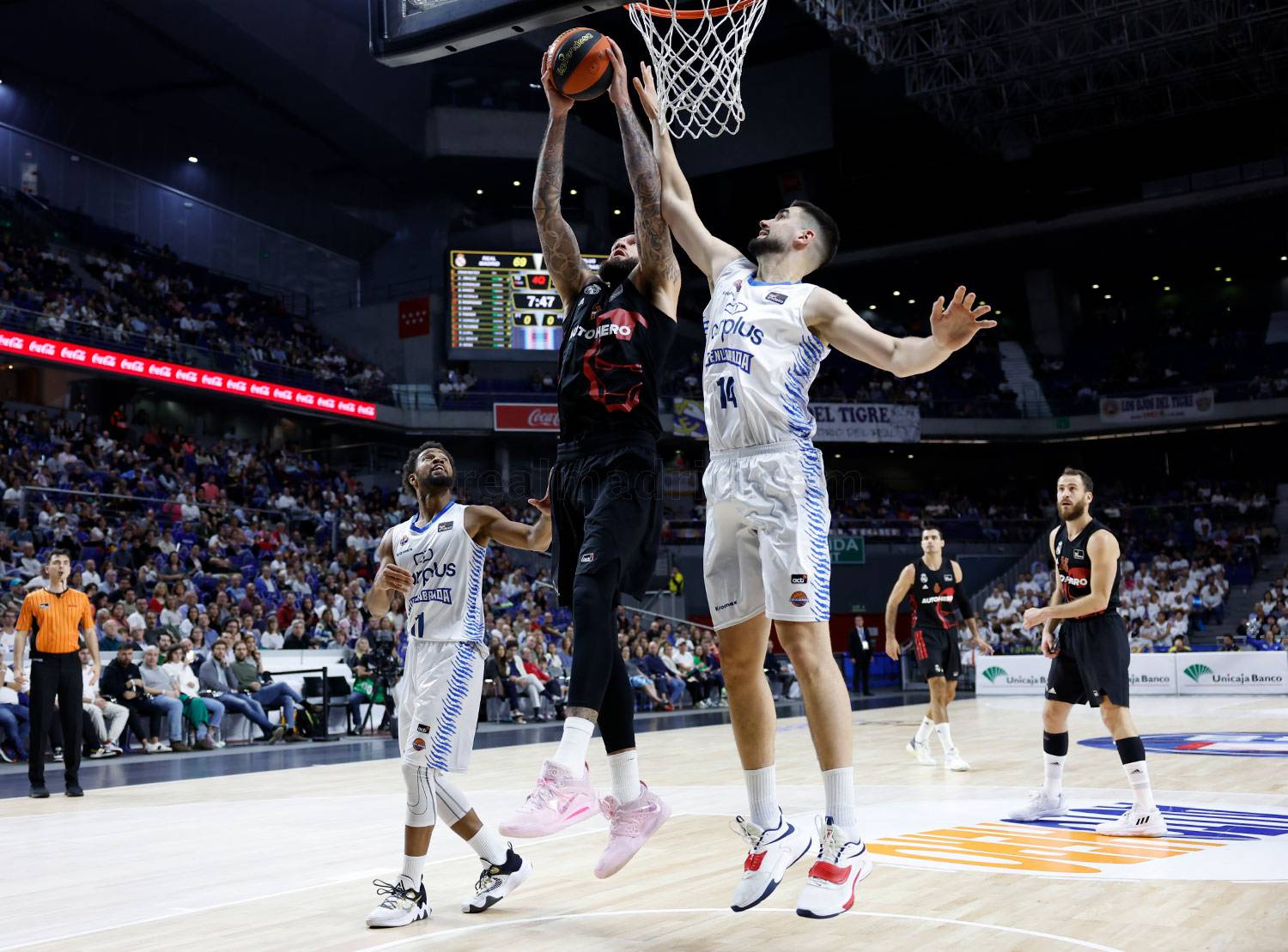 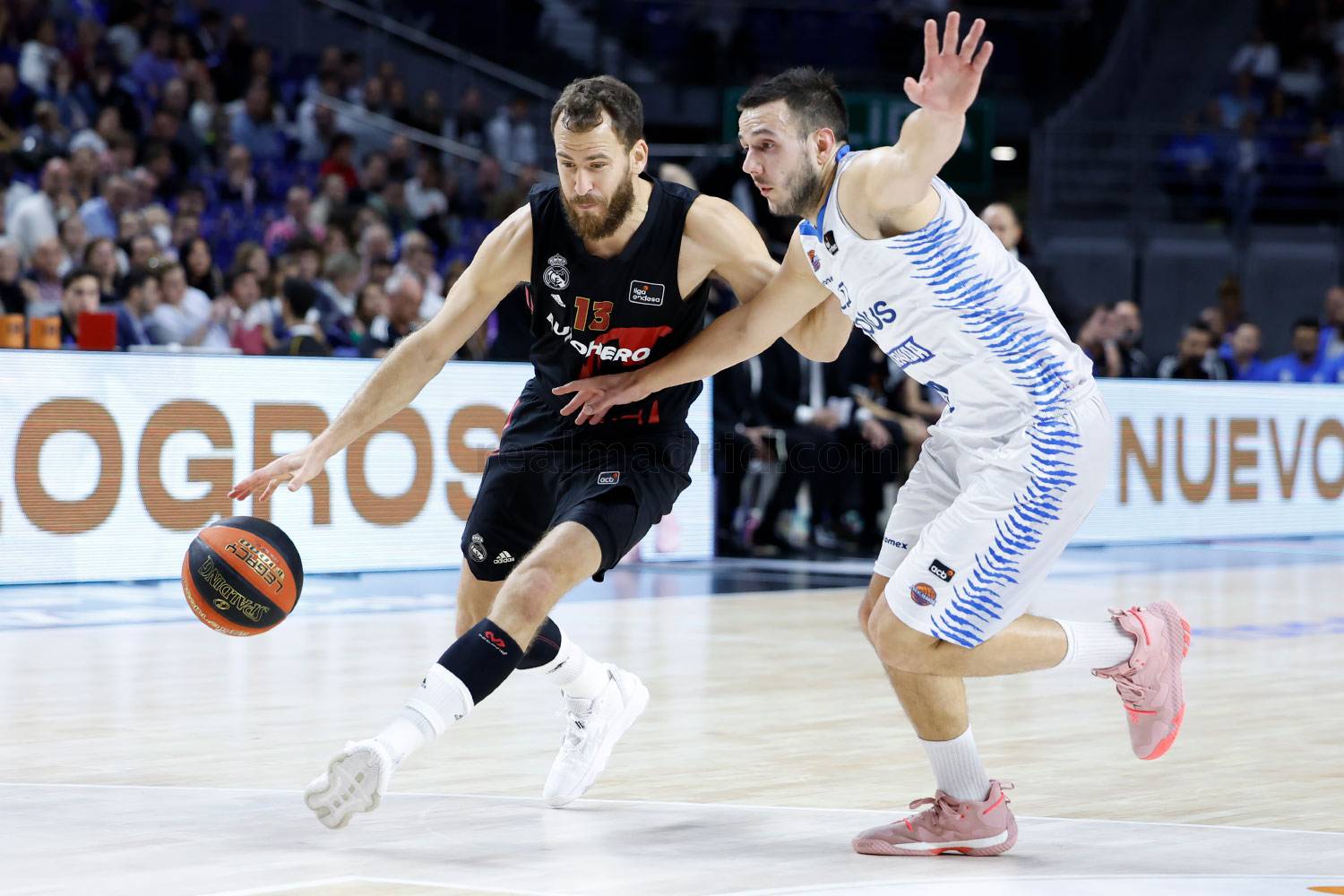 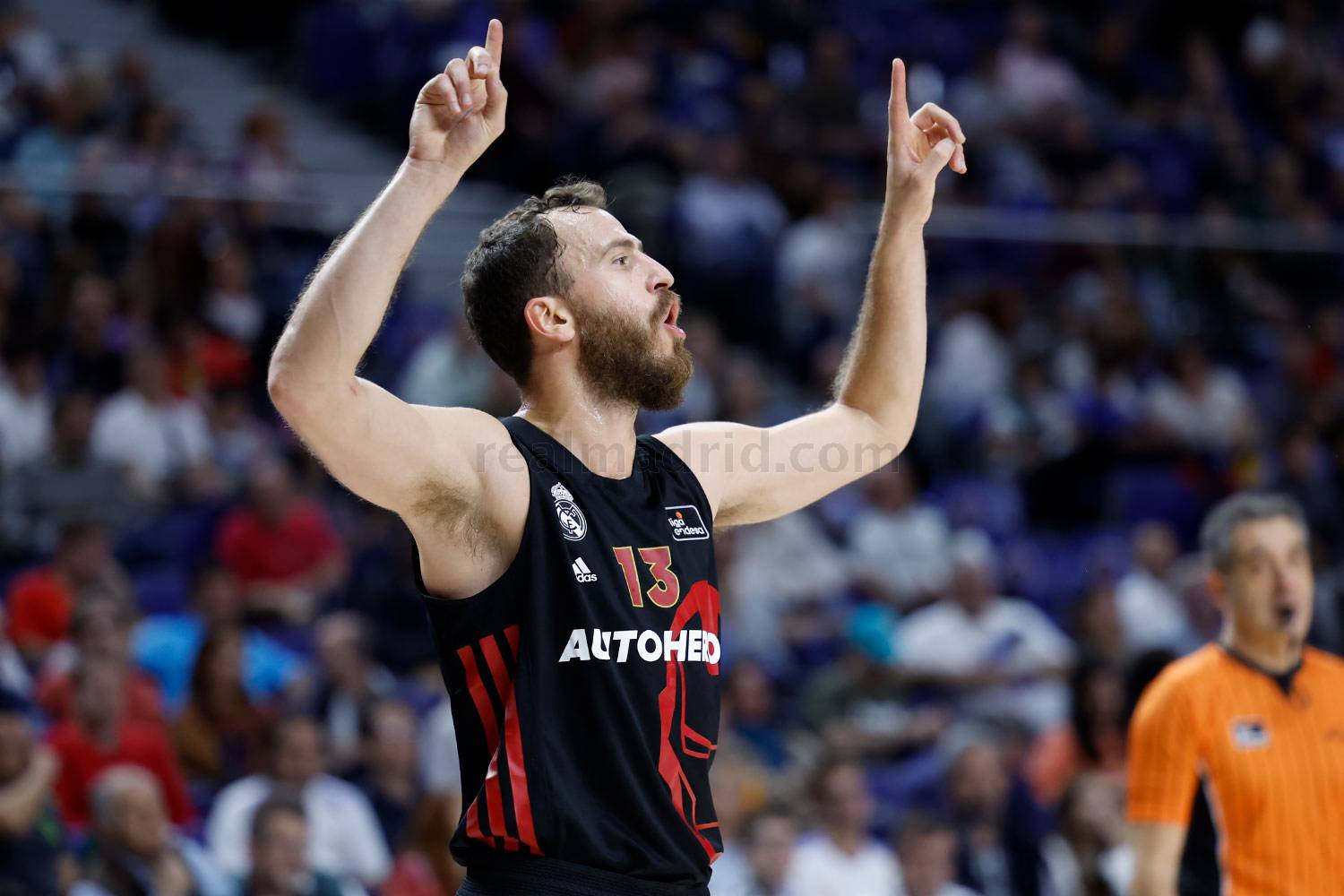 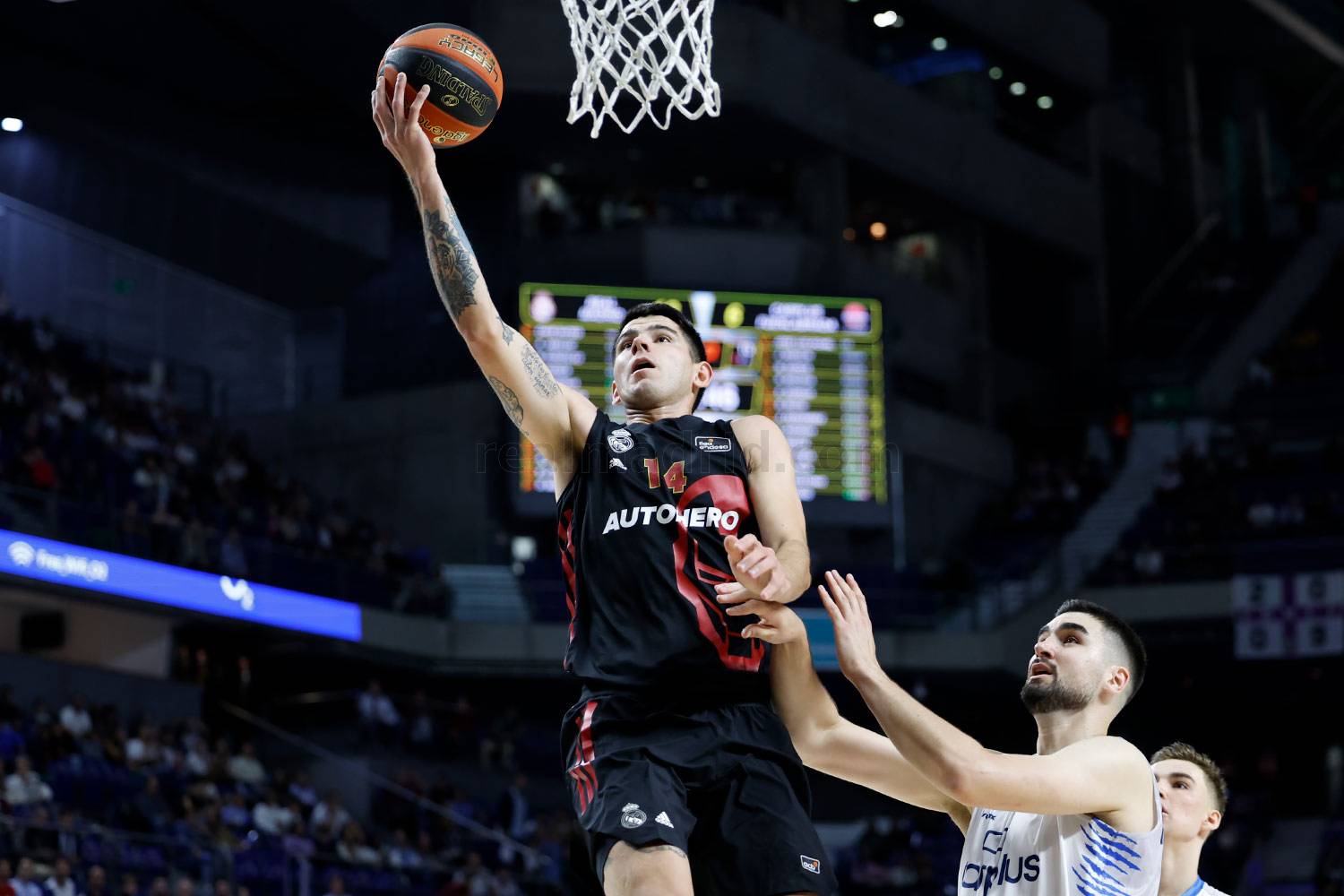 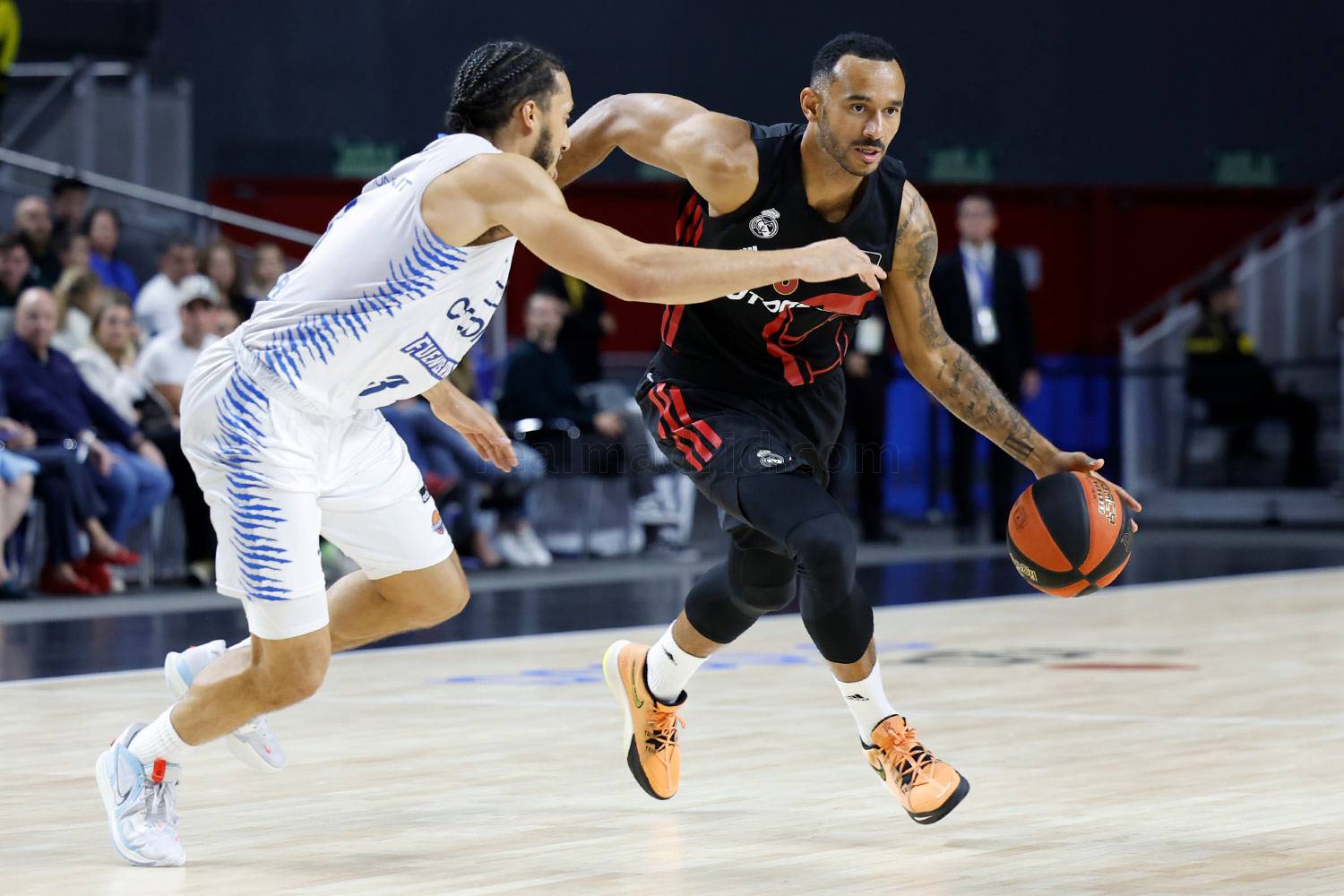 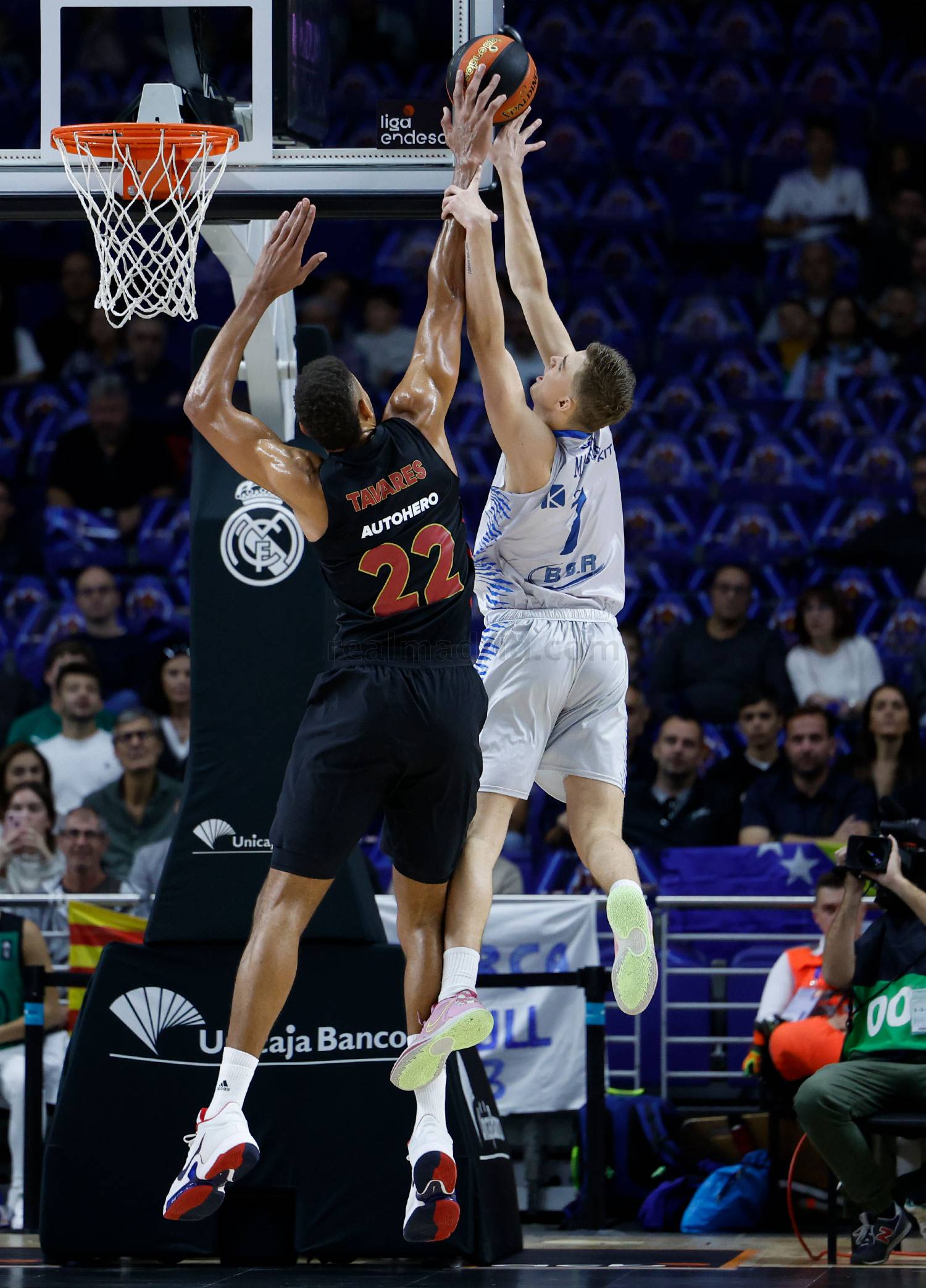 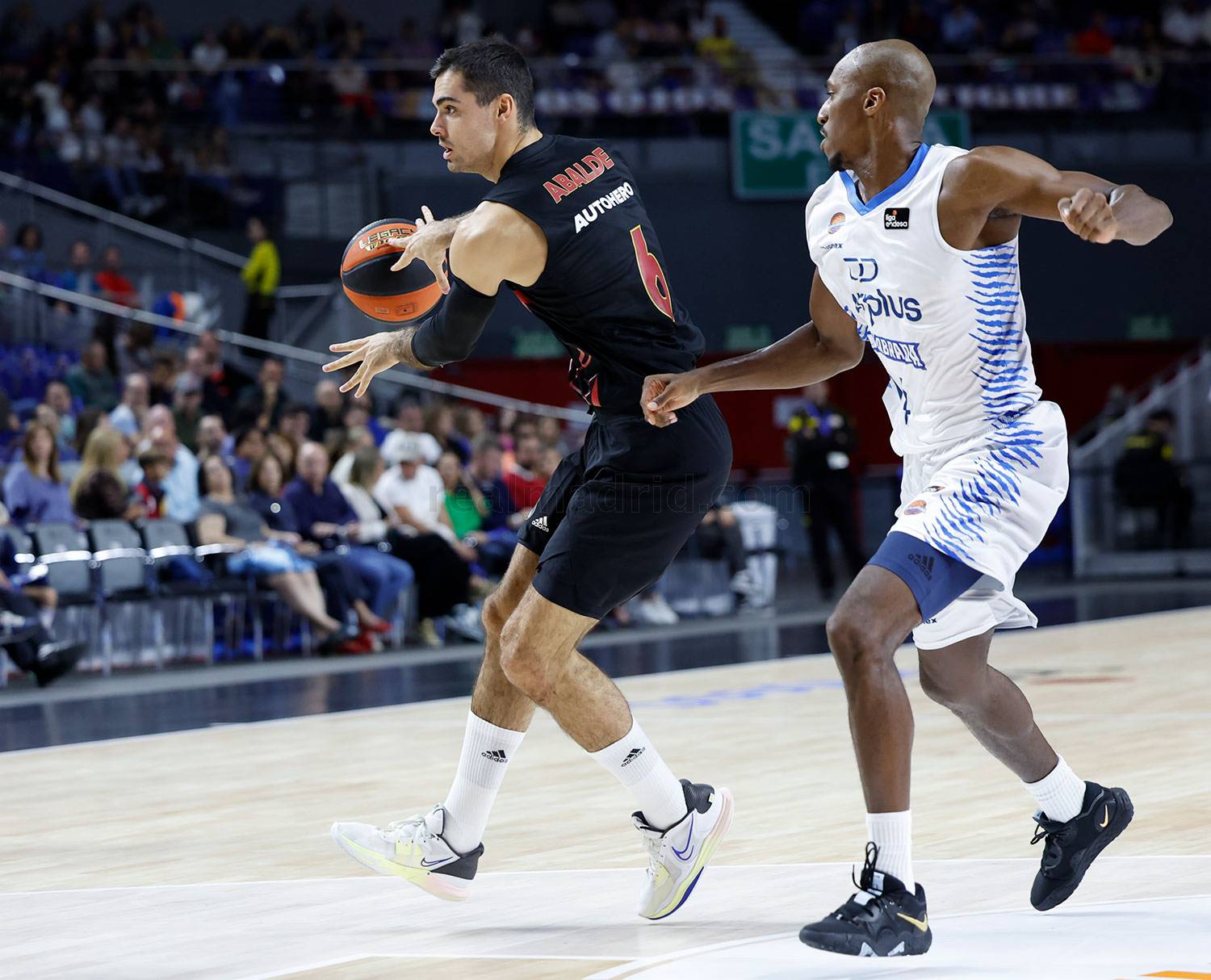 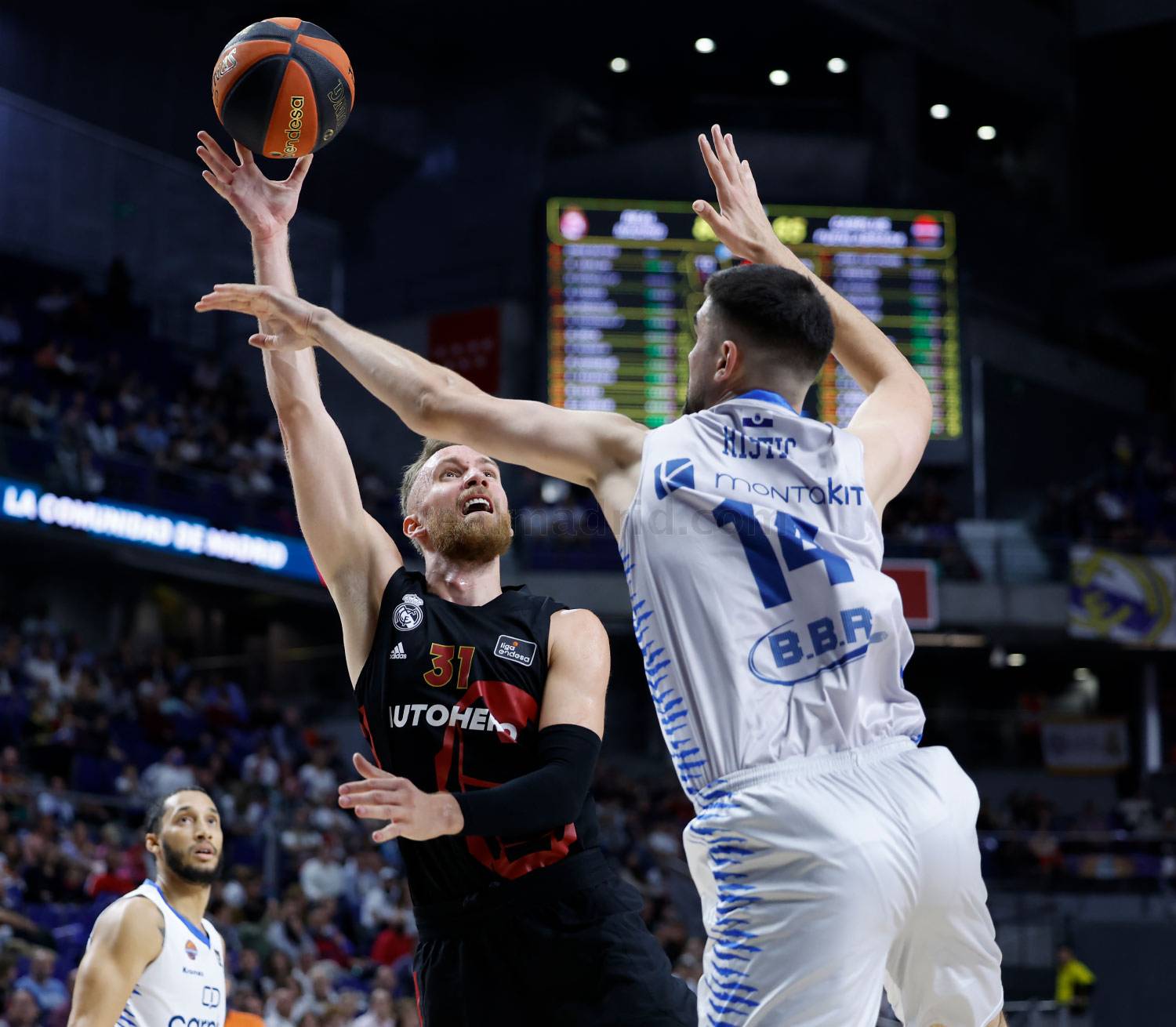 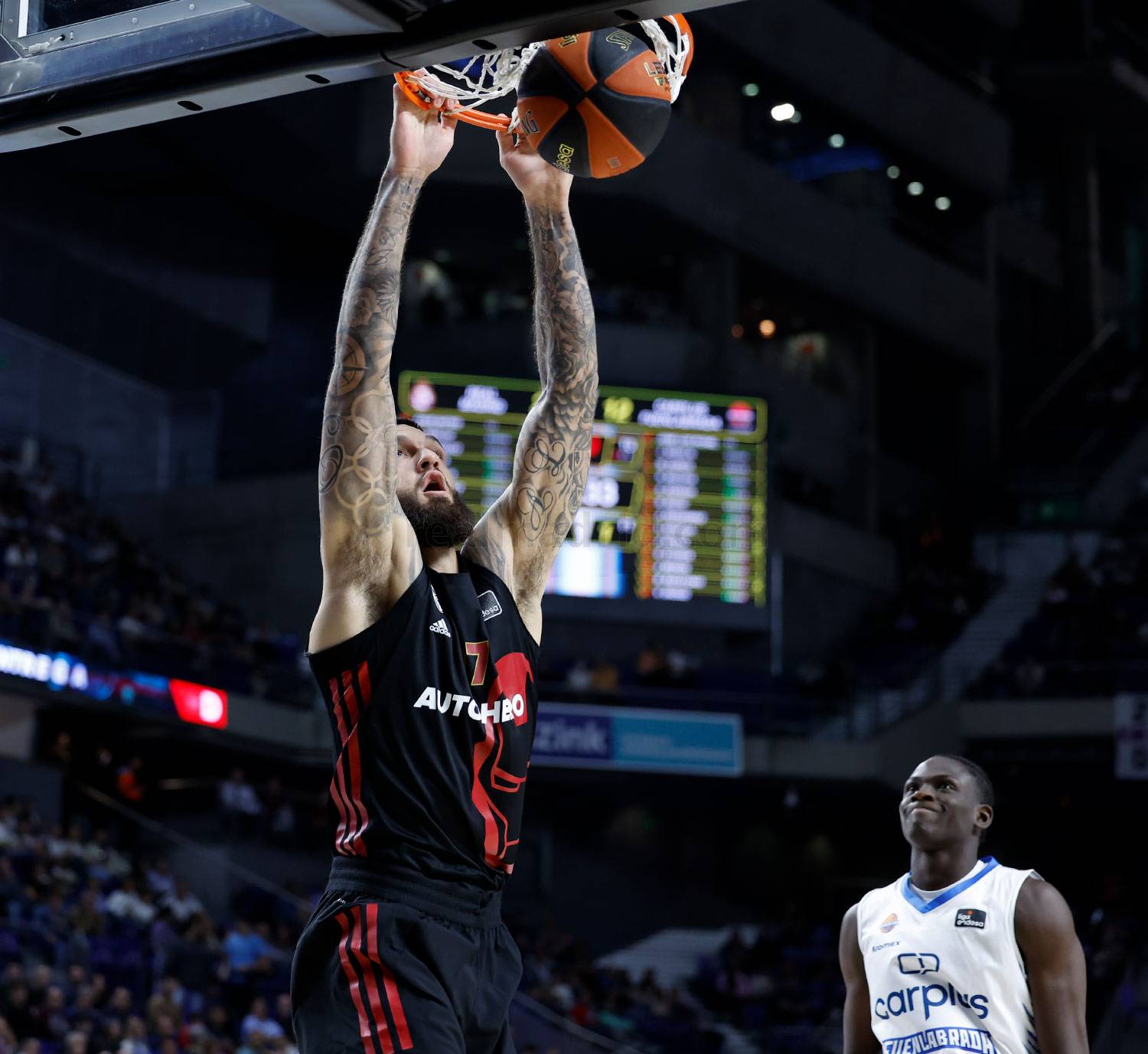