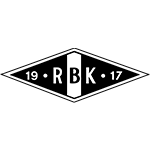 The madridistas clinched their place against Rosenborg at the Di Stéfano thanks to goals by Weir and Athenea.

Mission accomplished - Real Madrid are back in the Women’s Champions League Group Stage. The madridistas got the better of Rosenborg in the second leg of the final Qualifying Round thanks to a fine performance at the Alfredo Di Stéfano. The Norwegian side went ahead early on, but second-half goals for Weir and Athenea ultimately sealed victory for our team, who will be present in the Group Stage draw on Monday 3 October.

The first chance came through Maite Oroz, who tried her luck with a rasping drive which flew inches wide of the upright. However, it was Rosenborg who opened the scoring through Nautnes, who did well to get on the end of a cross into the box to put her team ahead on eight minutes. The madridistas upped the intensity in search of a leveller, carving out chances for Toletti, whose shot went over the bar, and Esther, whose header ended up in Christensen's gloves (16’).

The Norwegians stepped up their press in an attempt to keep our team at bay, but just before the half-time whistle, Esther popped up with another superb header and only the width of the crossbar stopped her from finding the net. The hosts' persistence got its just rewards only three minutes after the restart, when Athenea brought the ball down on the right flank with an outrageous acrobatic touch, before crossing into the box where Weir was on hand to level the scores.

Athenea completes the comeback
With the Scottish ace having made it 1-1, Madrid continued to push on in search of a winner. With an hour gone, Athenea got onto Weir's deep pass, cut inside an opposition defender and fired a fierce strike past the goalkeeper to make it 2-1. The madridistas enjoyed chances to extend their lead before the end but ultimately the scores remained the same, which was enough to send them into the Women's Champions League Group Stage at 5-1 on aggregate. Alberto Toril's team also extend their 100% record at the start of this season. 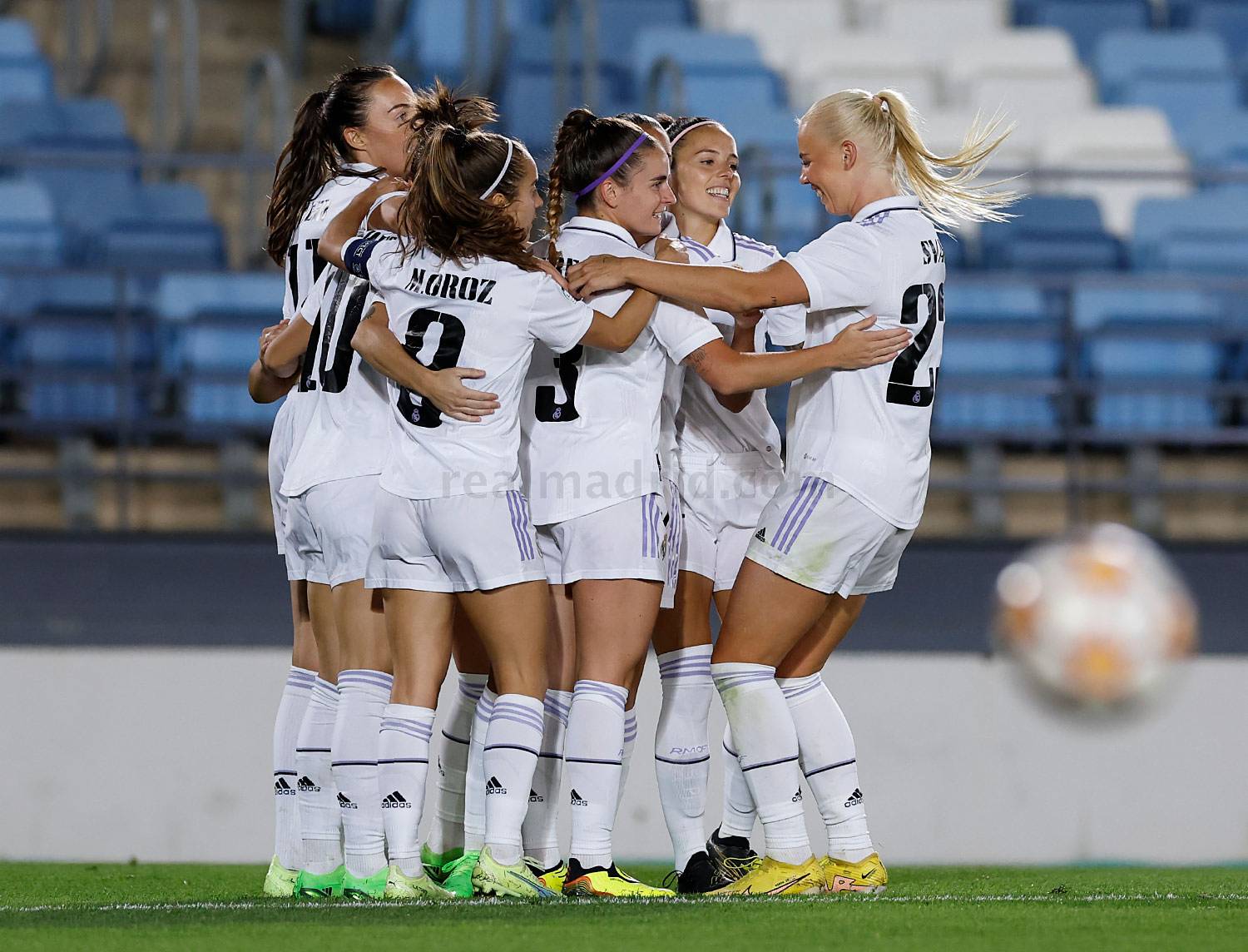 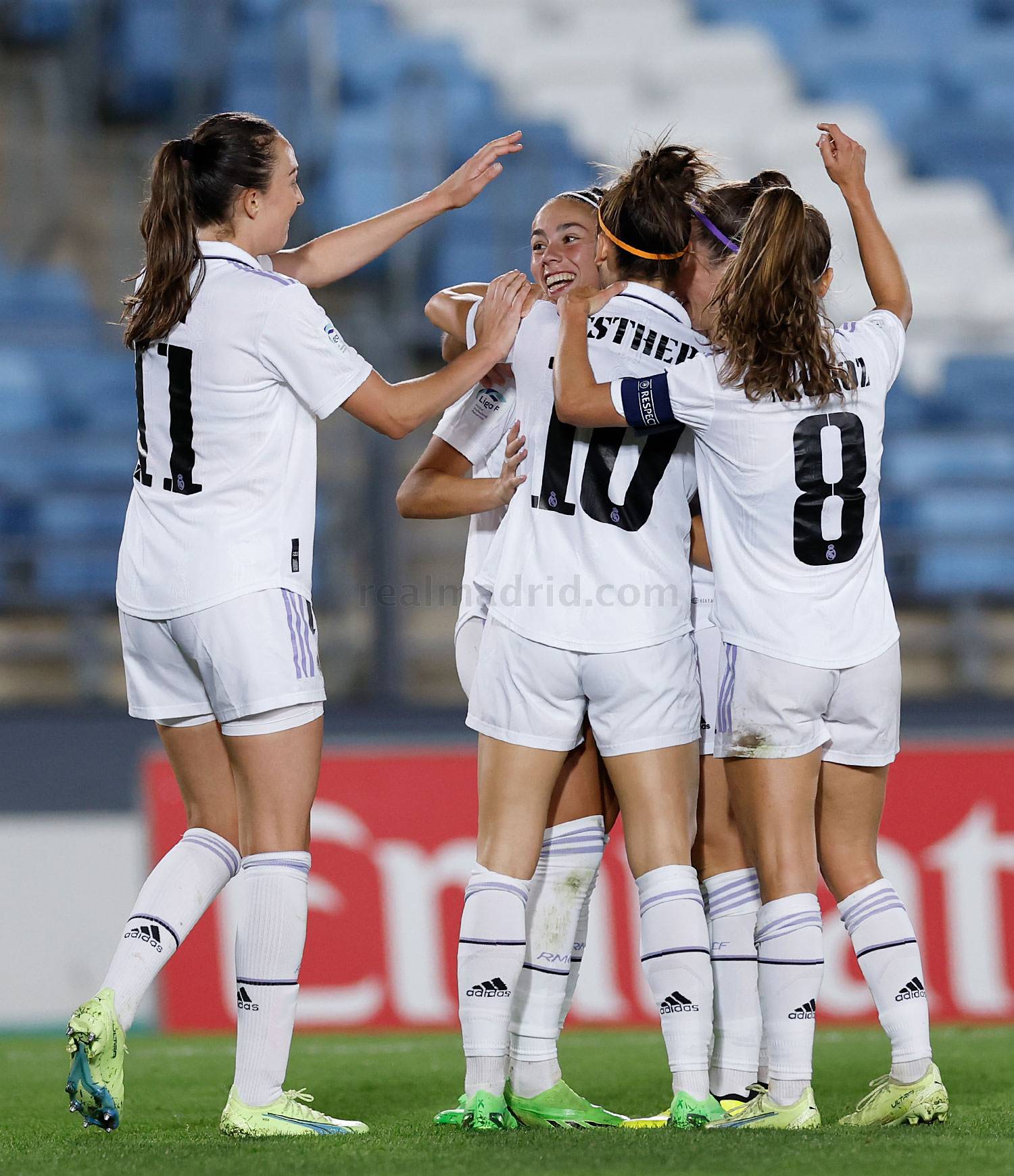 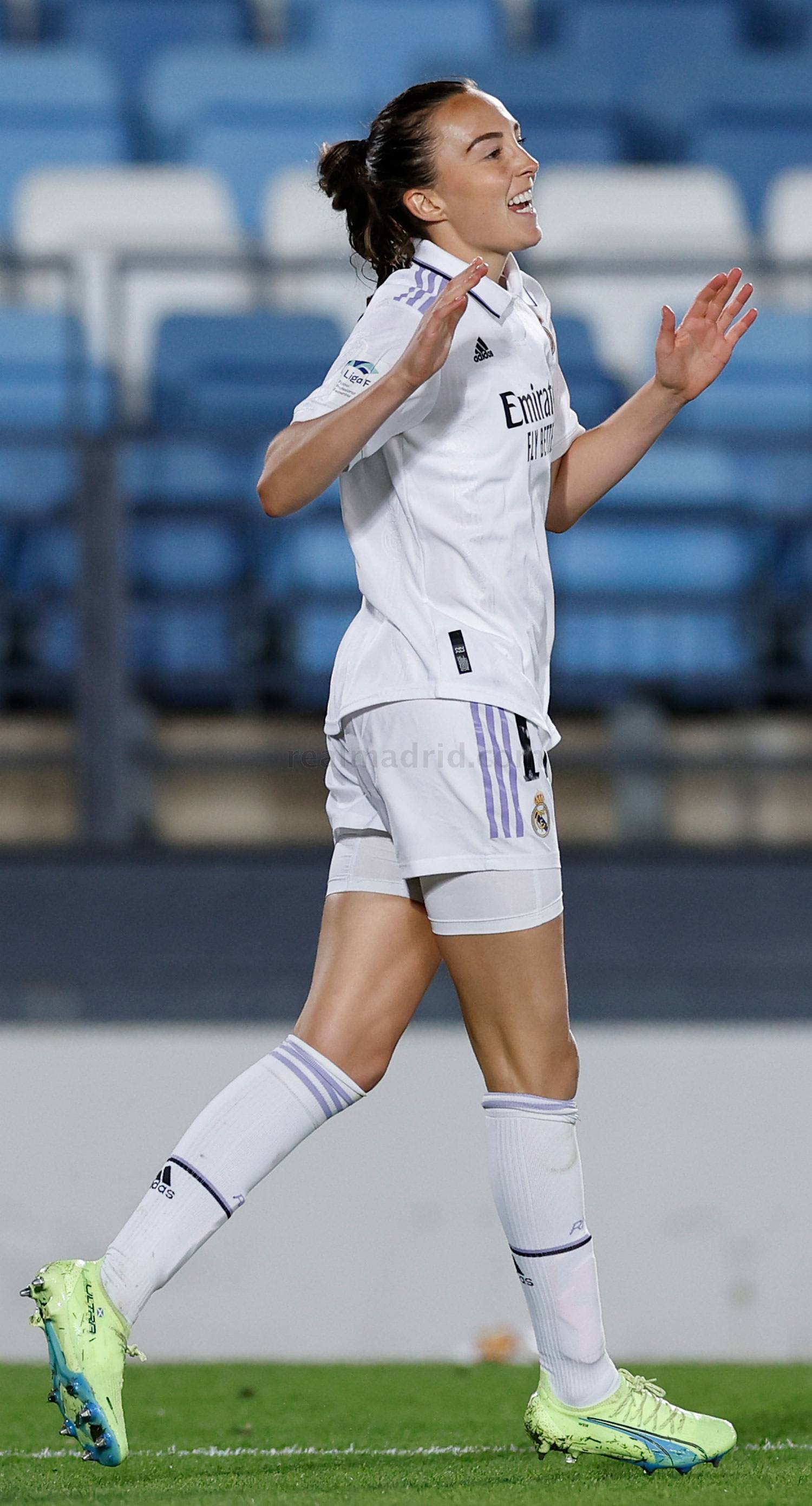 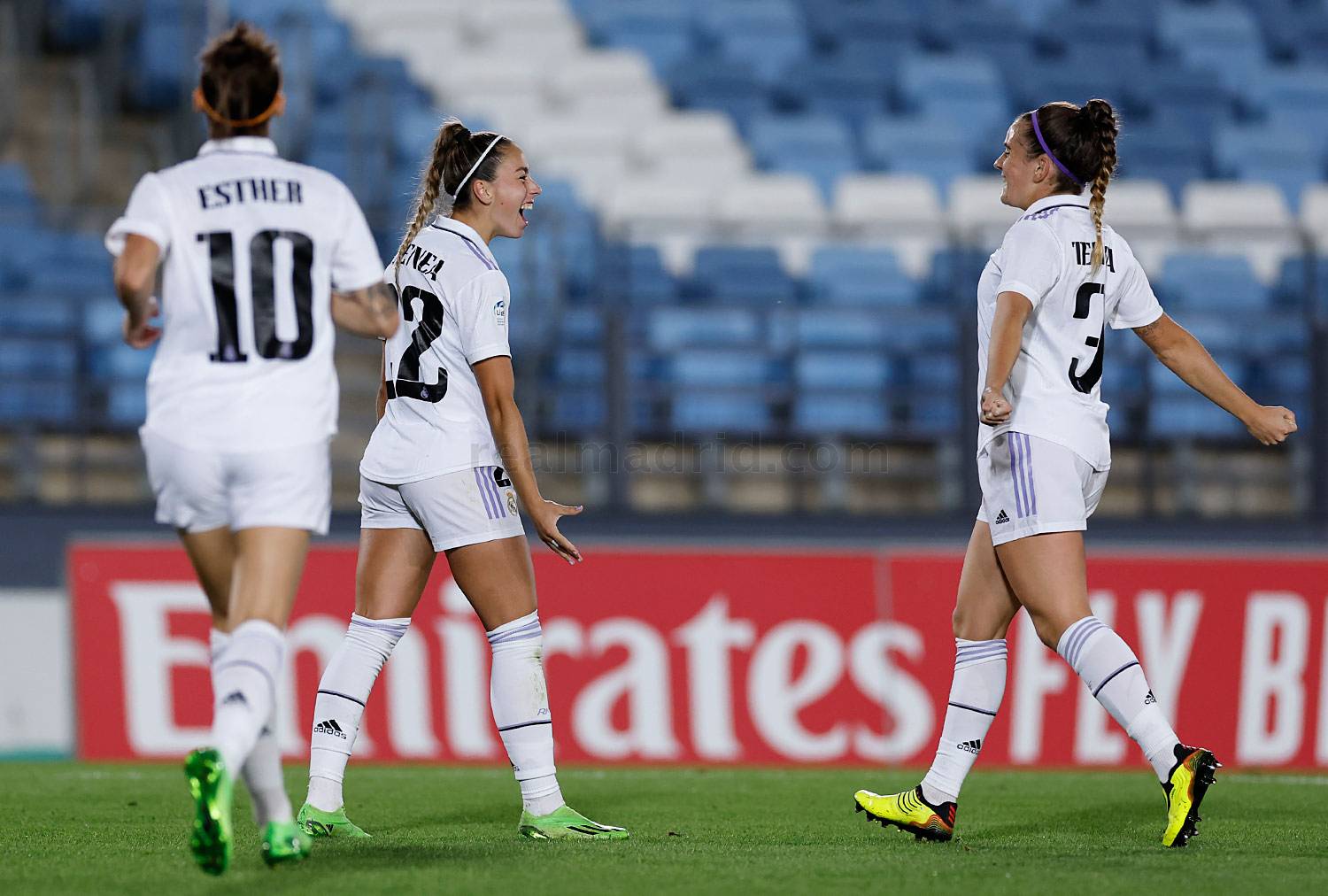 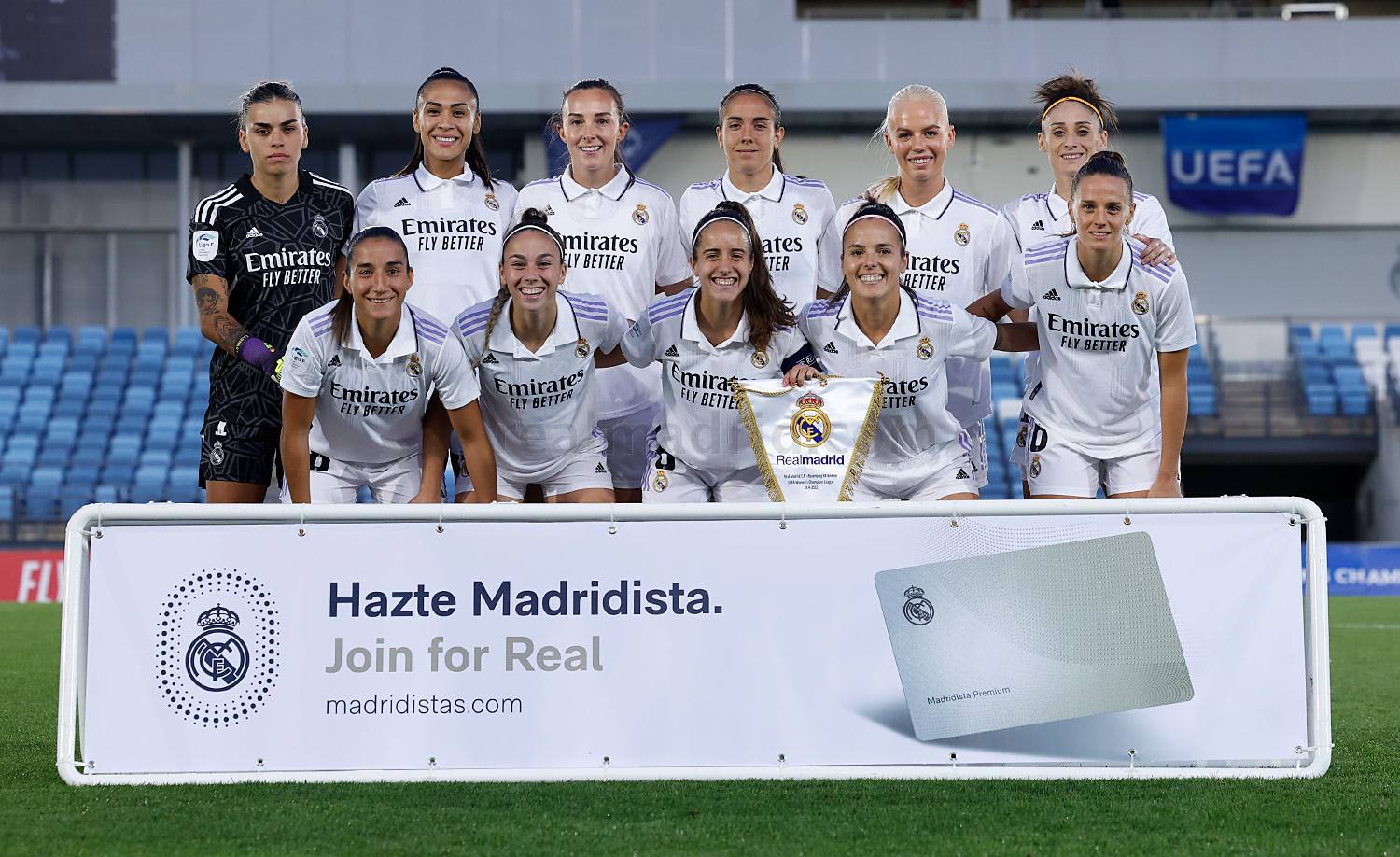 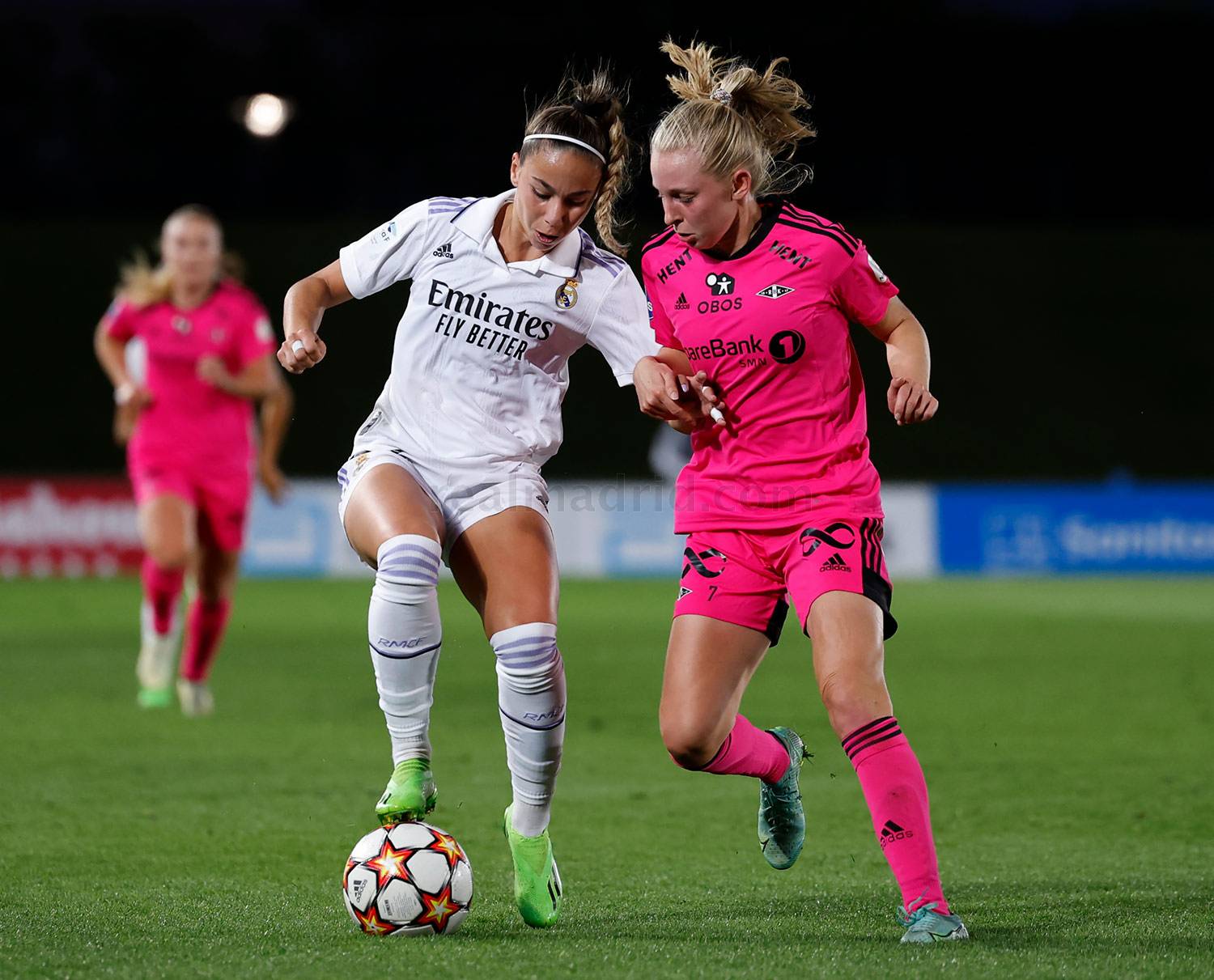 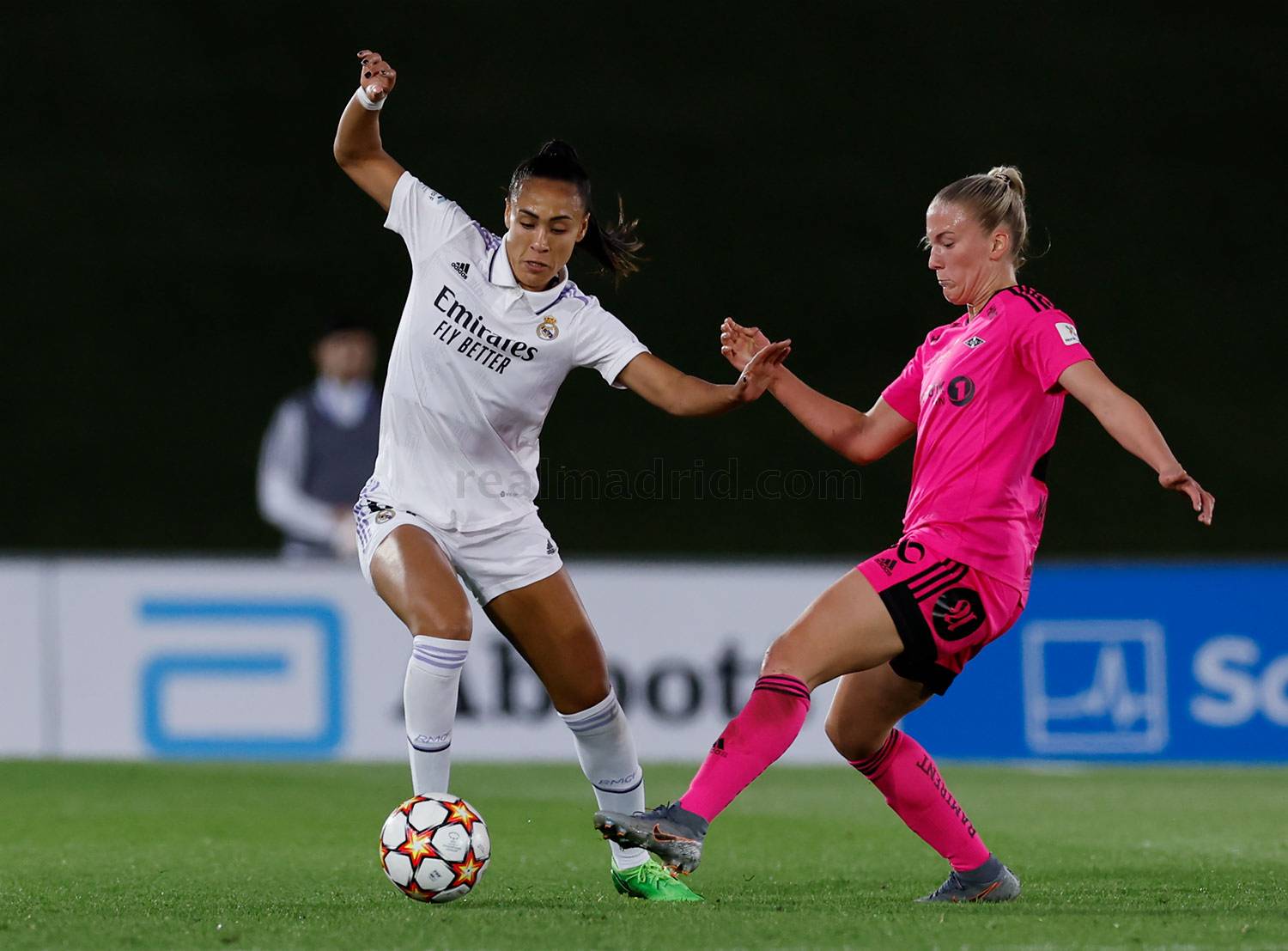 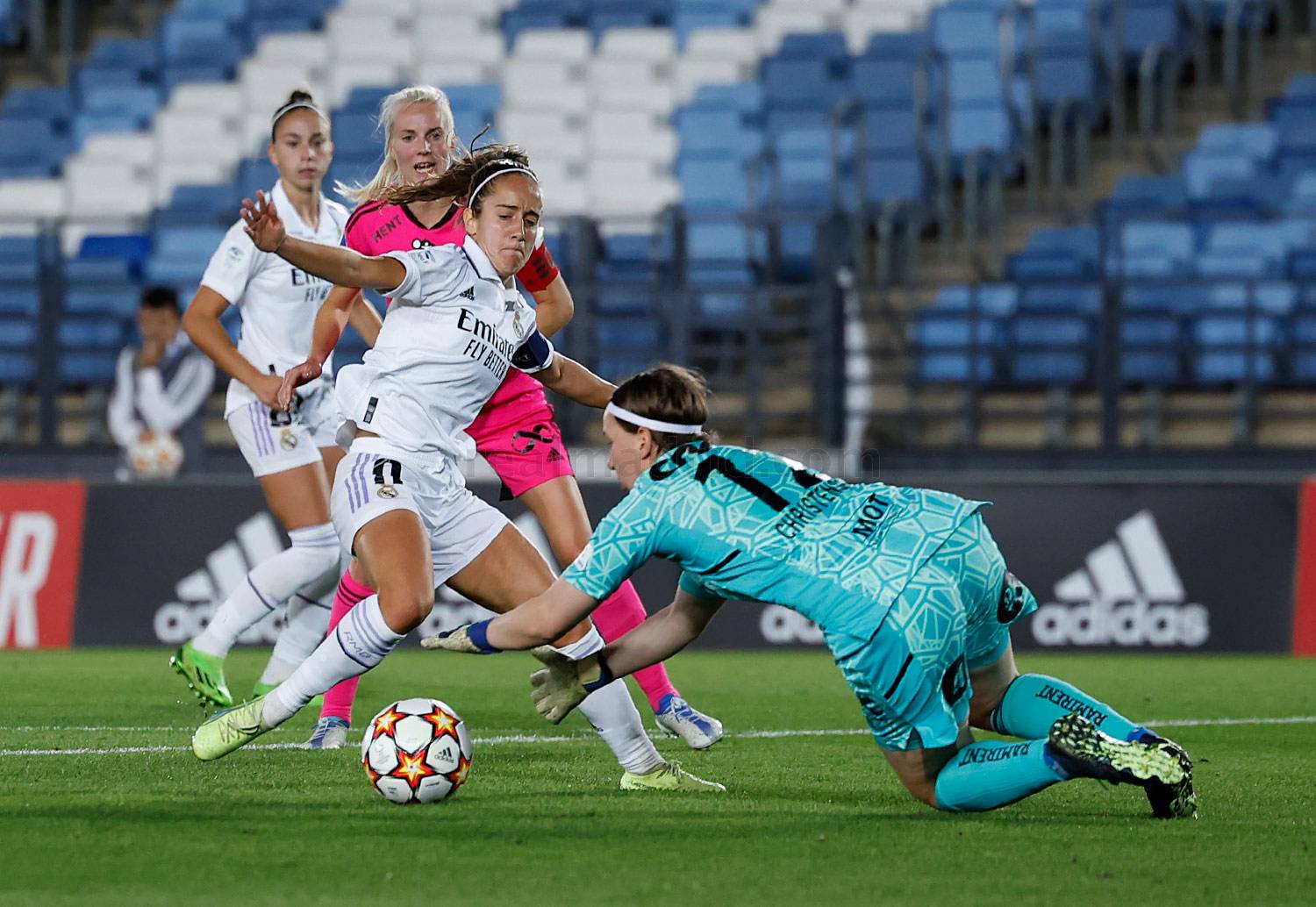 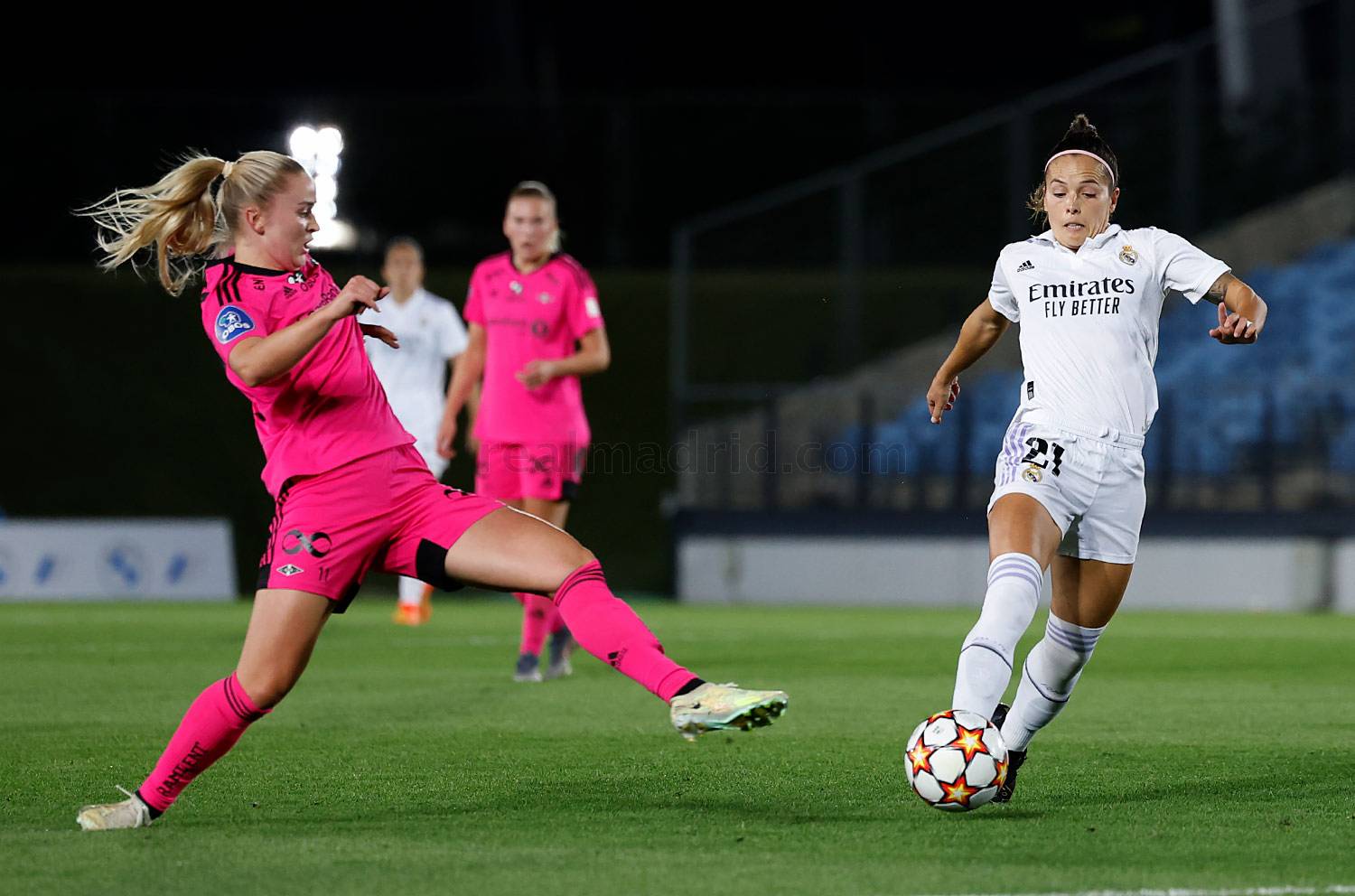 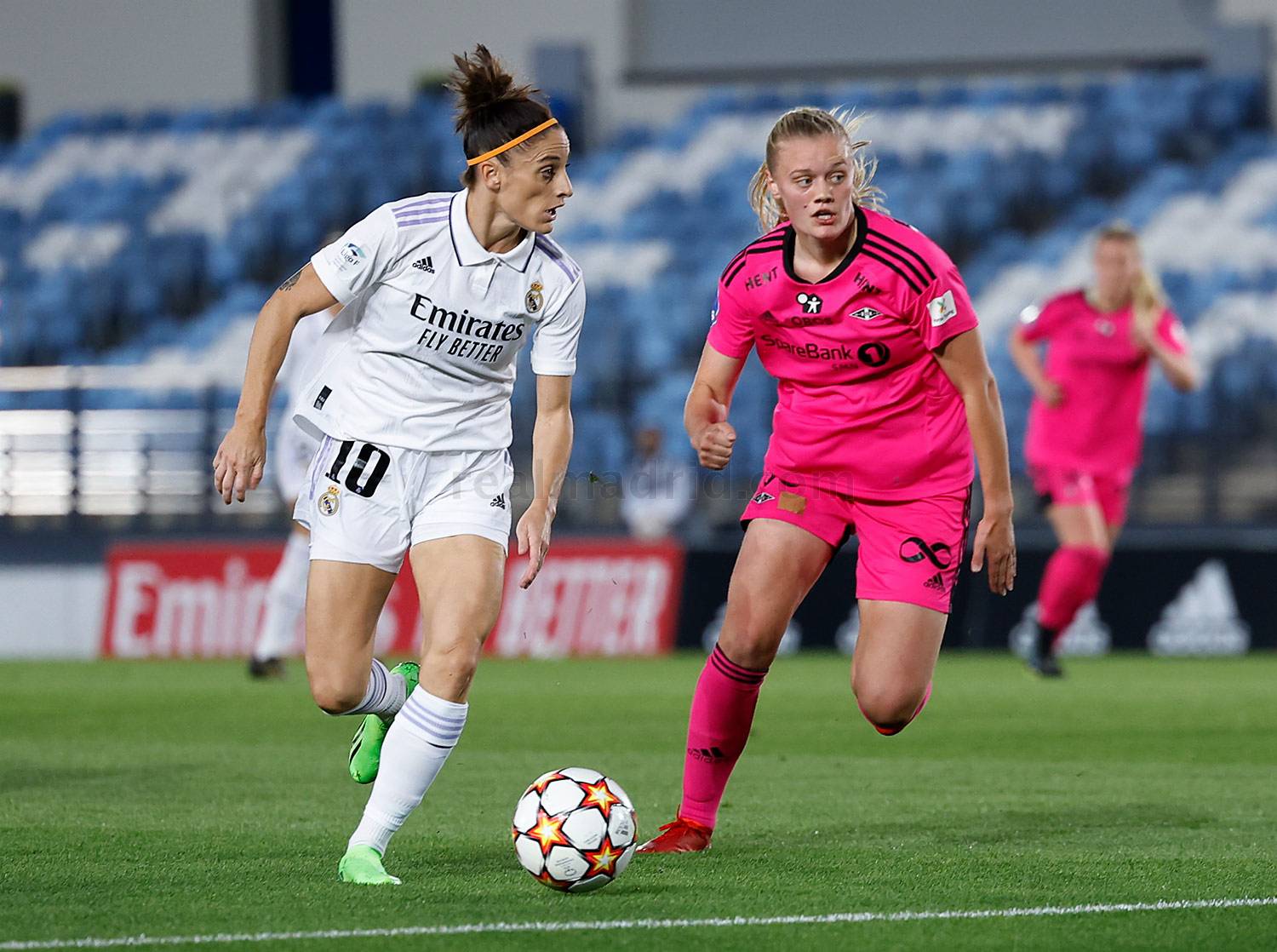 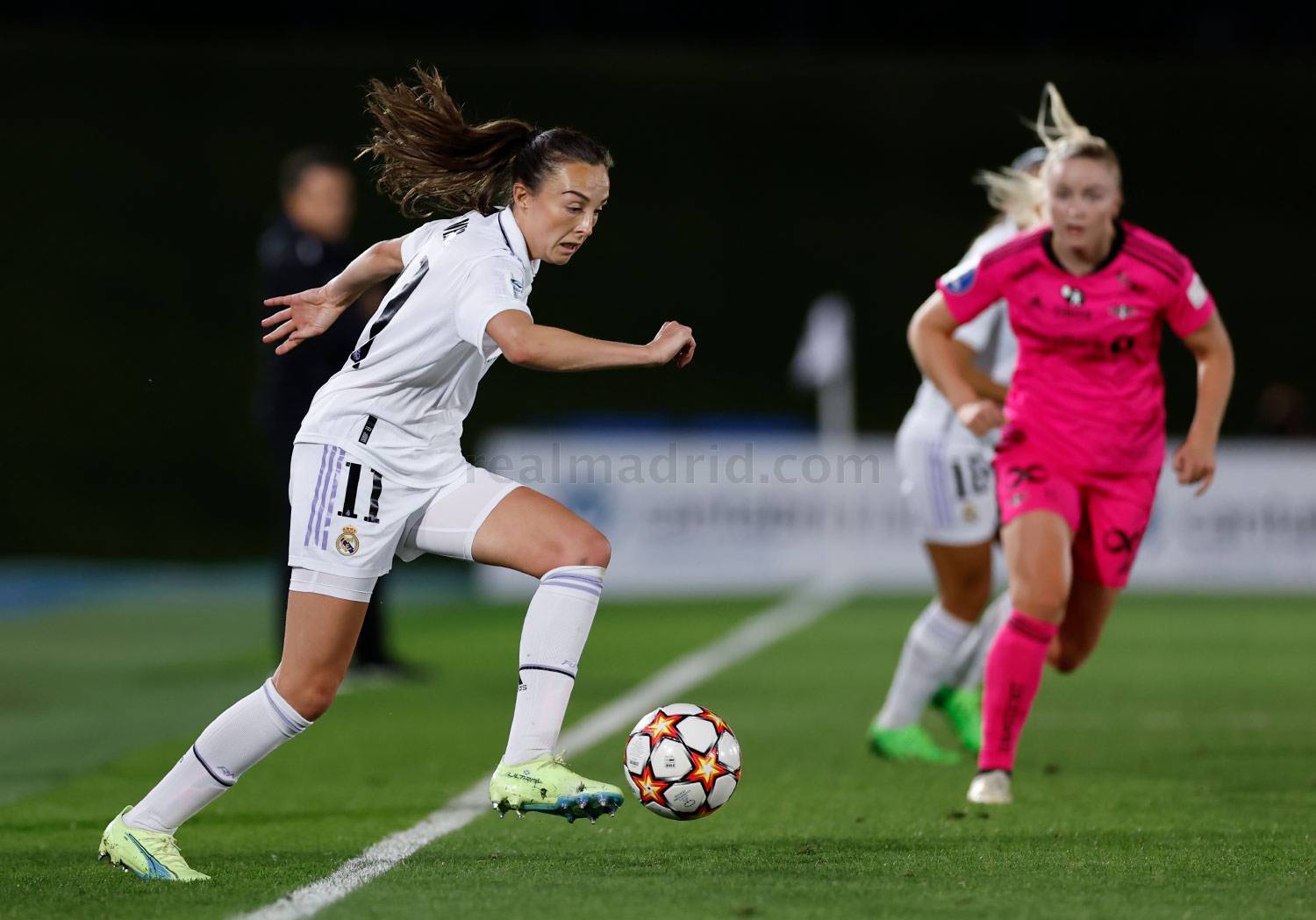 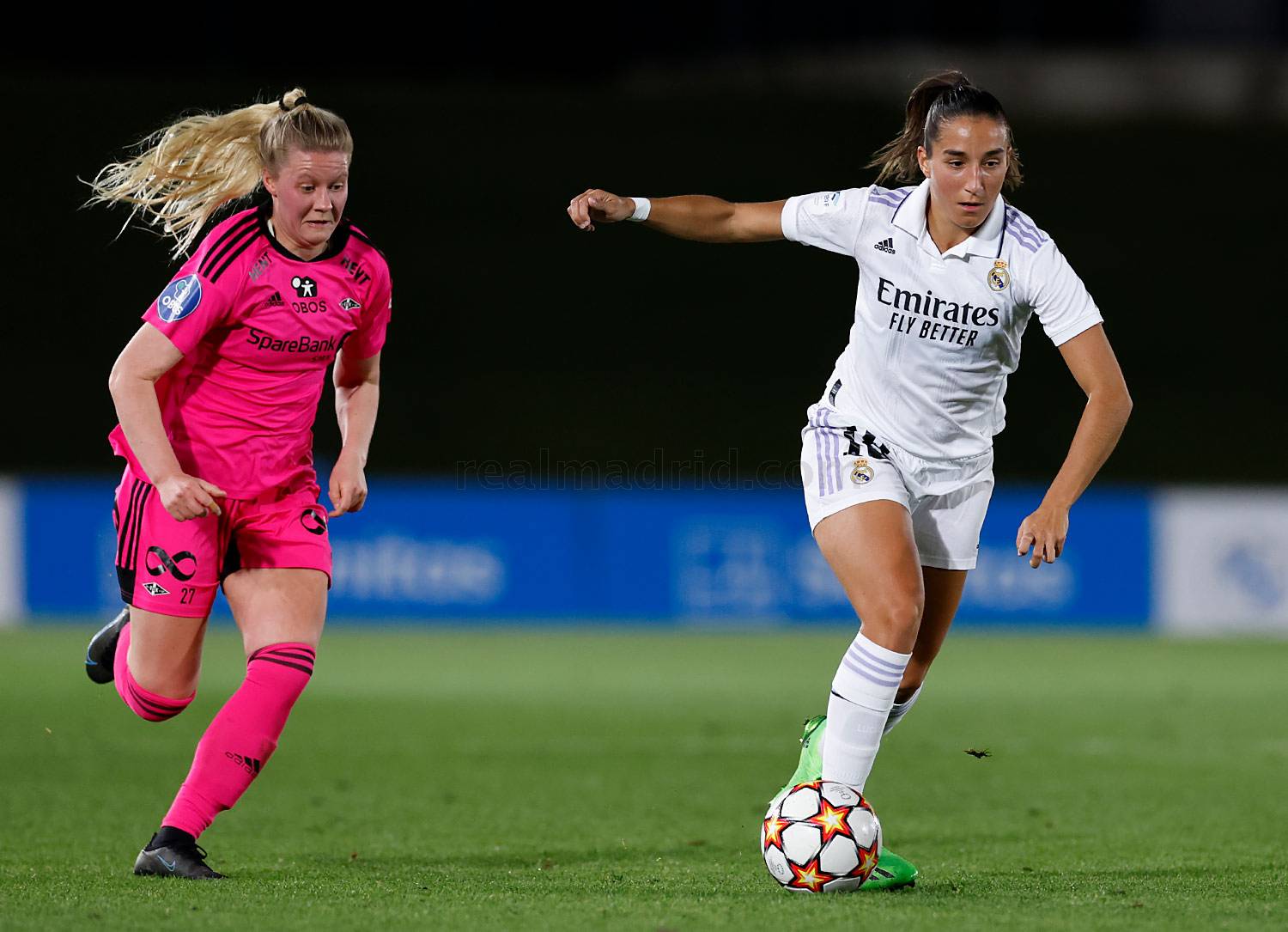 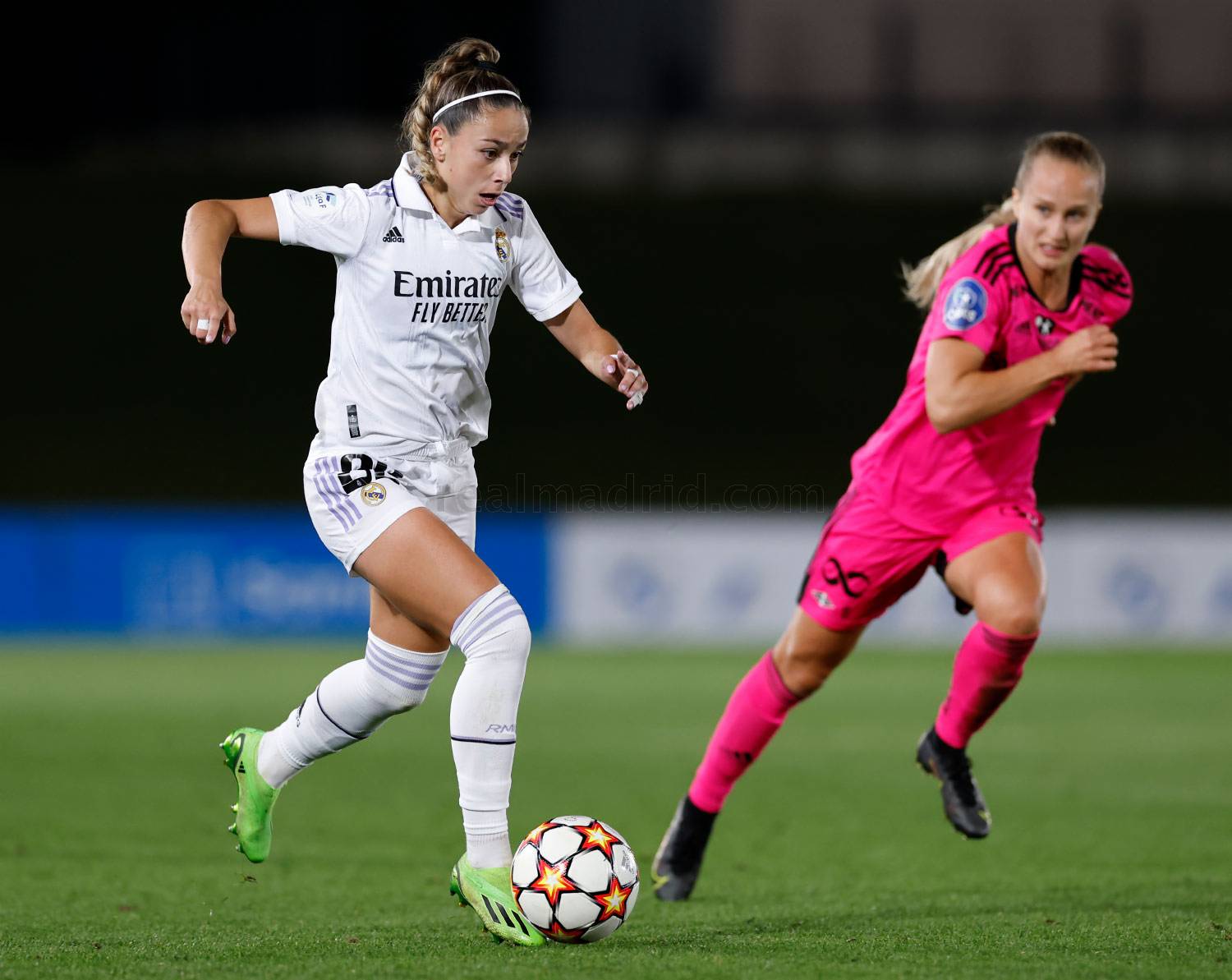 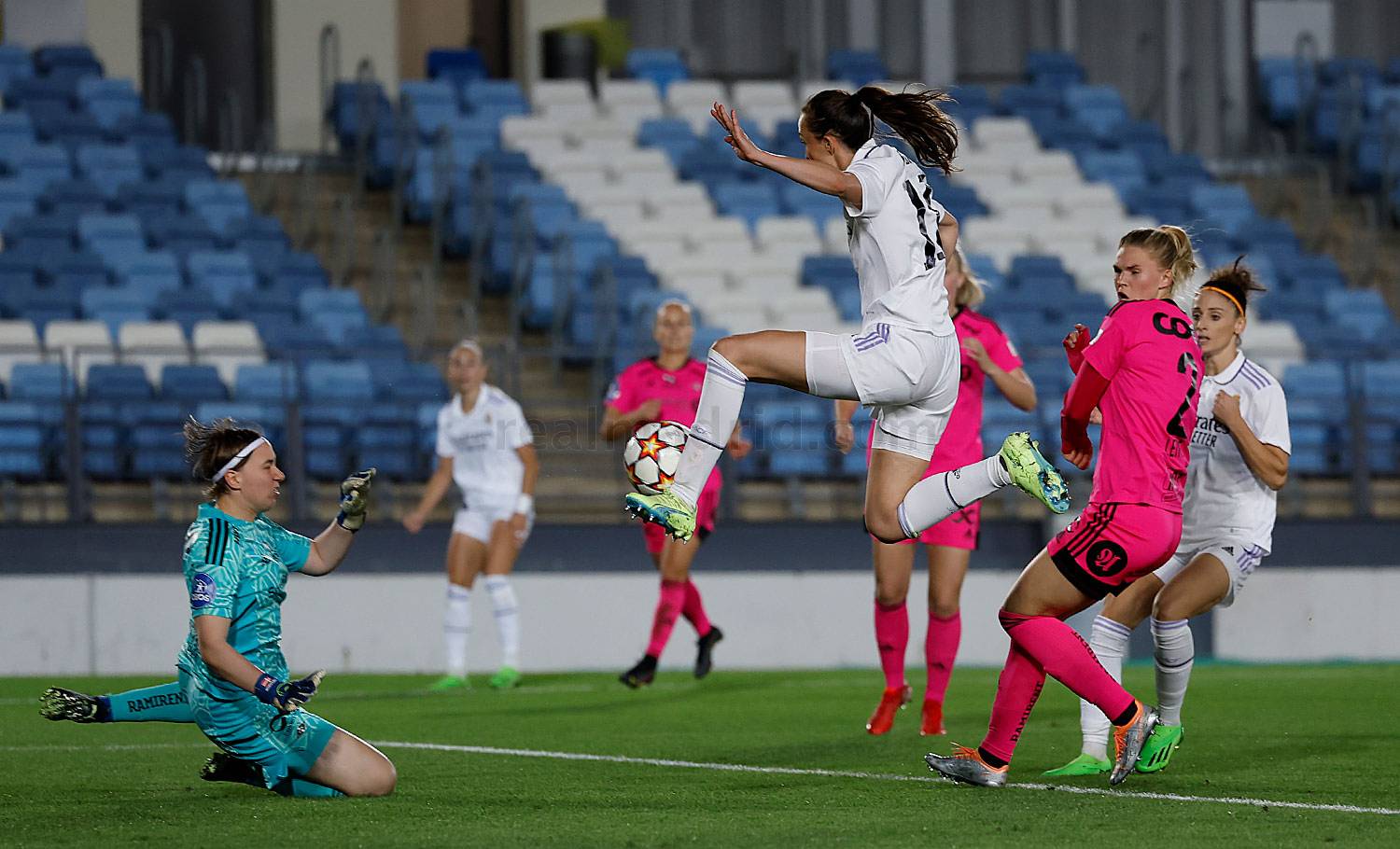 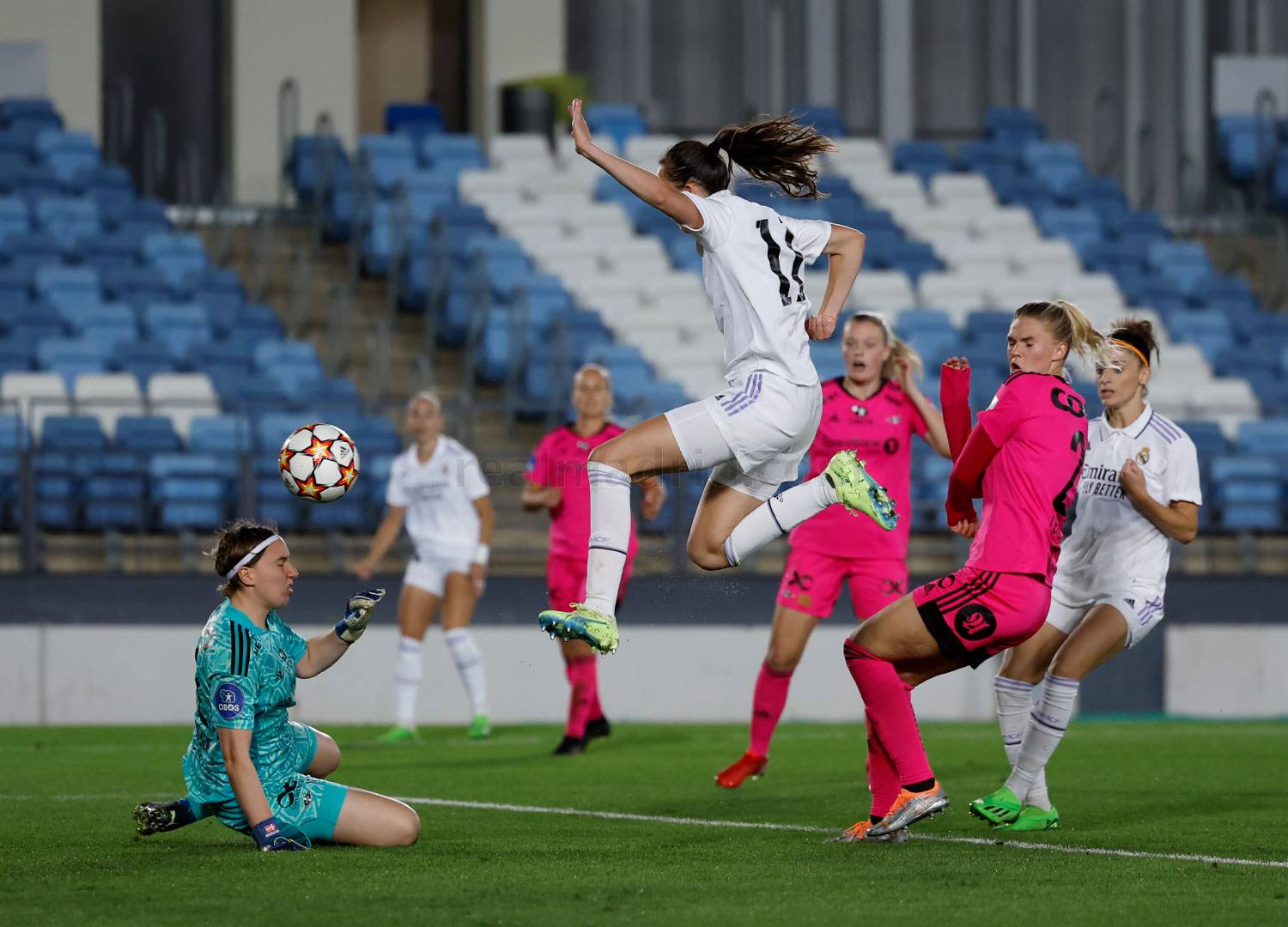