Preparations for the Champions League return to the Bernabéu

The champions of Europe host Leipzig in matchday two of the group stage (Wednesday 9pm CEST).

The team were back in training at Real Madrid City after the win against Mallorca as they began preparations for Wednesday's Champions League group stage matchday two fixture against Leipzig (9pm CEST). The players who started the last game did the first part of the session.

Video.Preparations for the Champions League return to the Bernabéu

The squad started with fitness work as well as focussing on pressing and playing out from the back. The players then carried out an exercise involving running with the ball and finishing before playing a small-sided game. Militão and Odriozola trained individually on the pitch, while Benzema and Lucas V. worked inside. 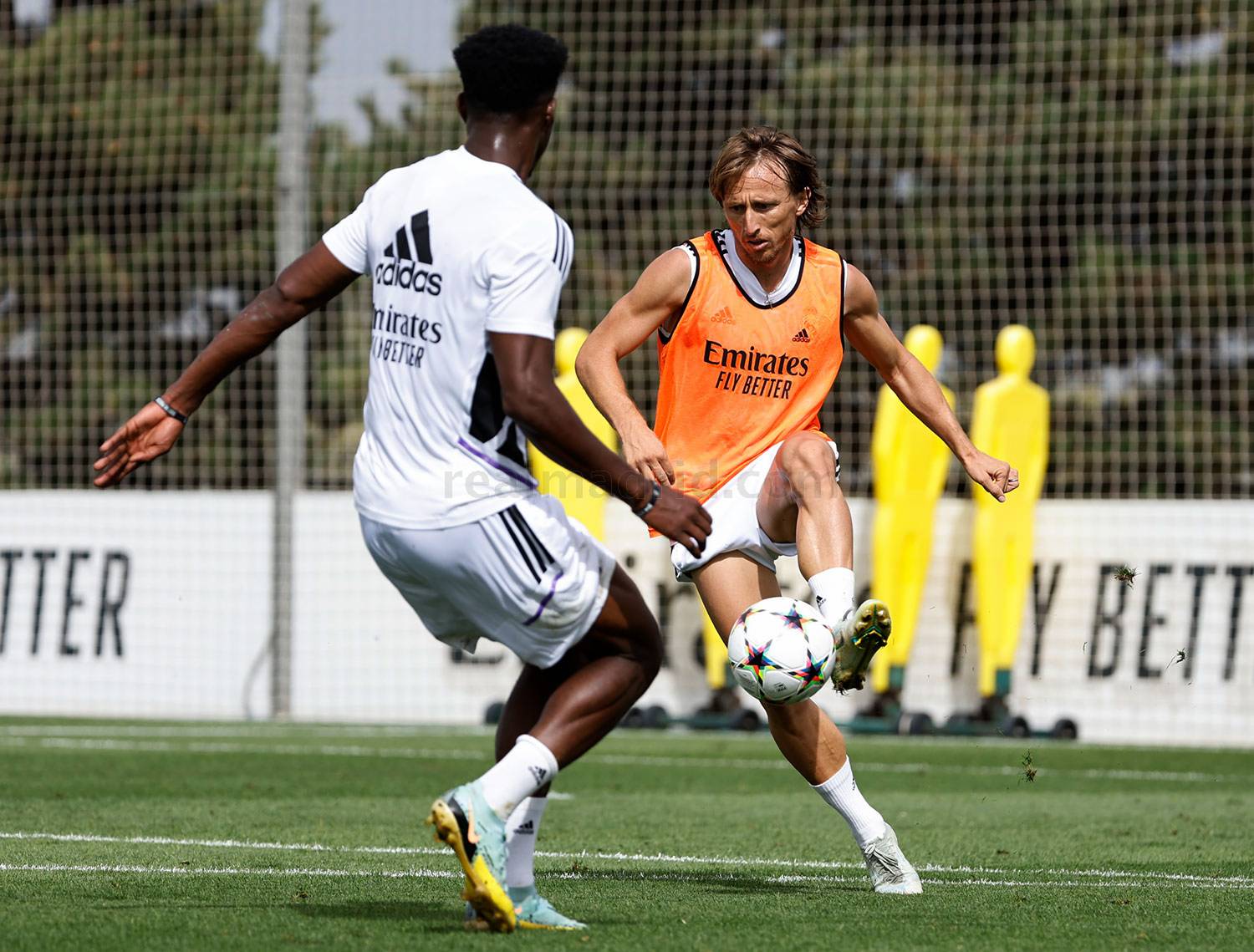 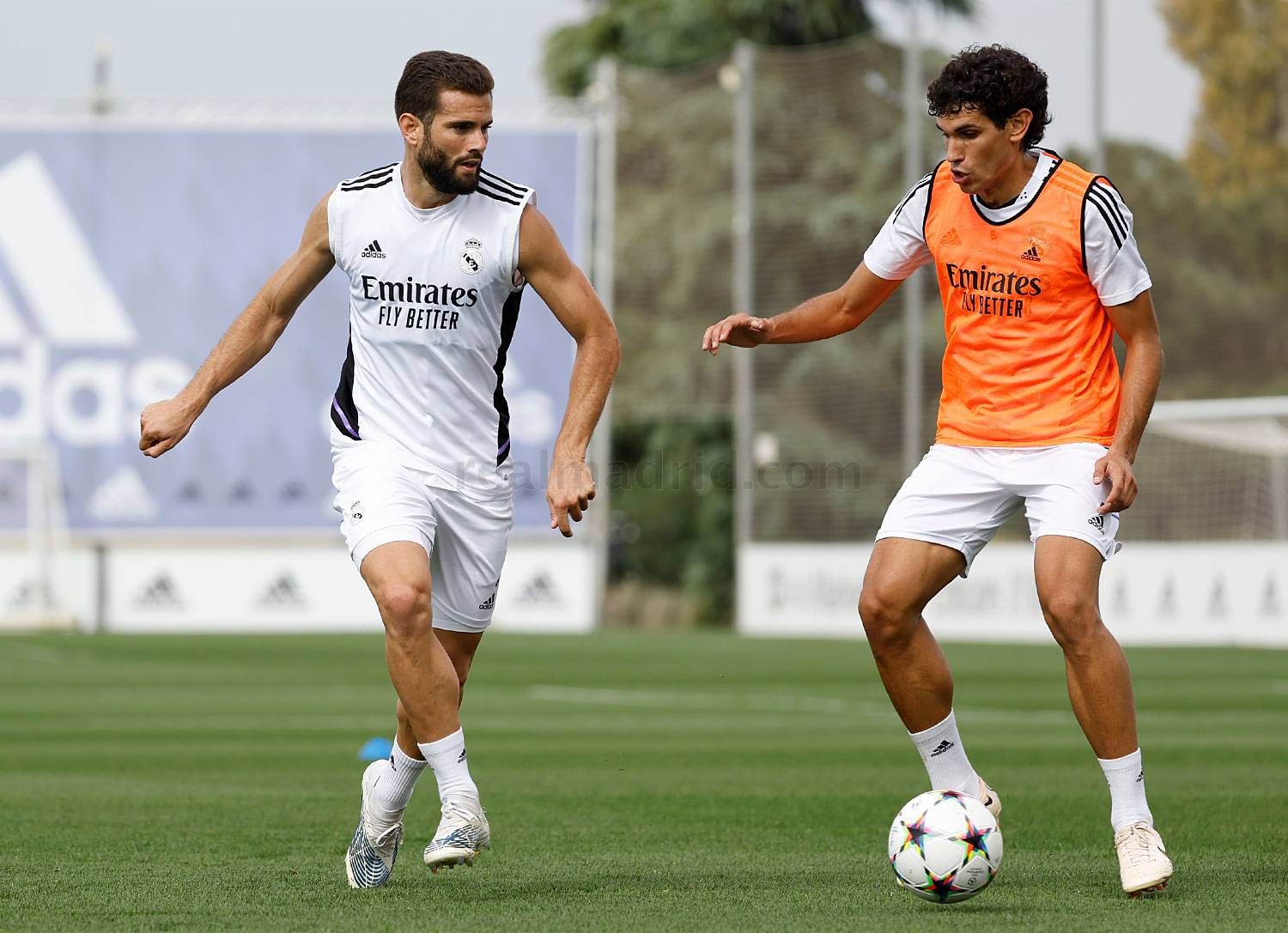 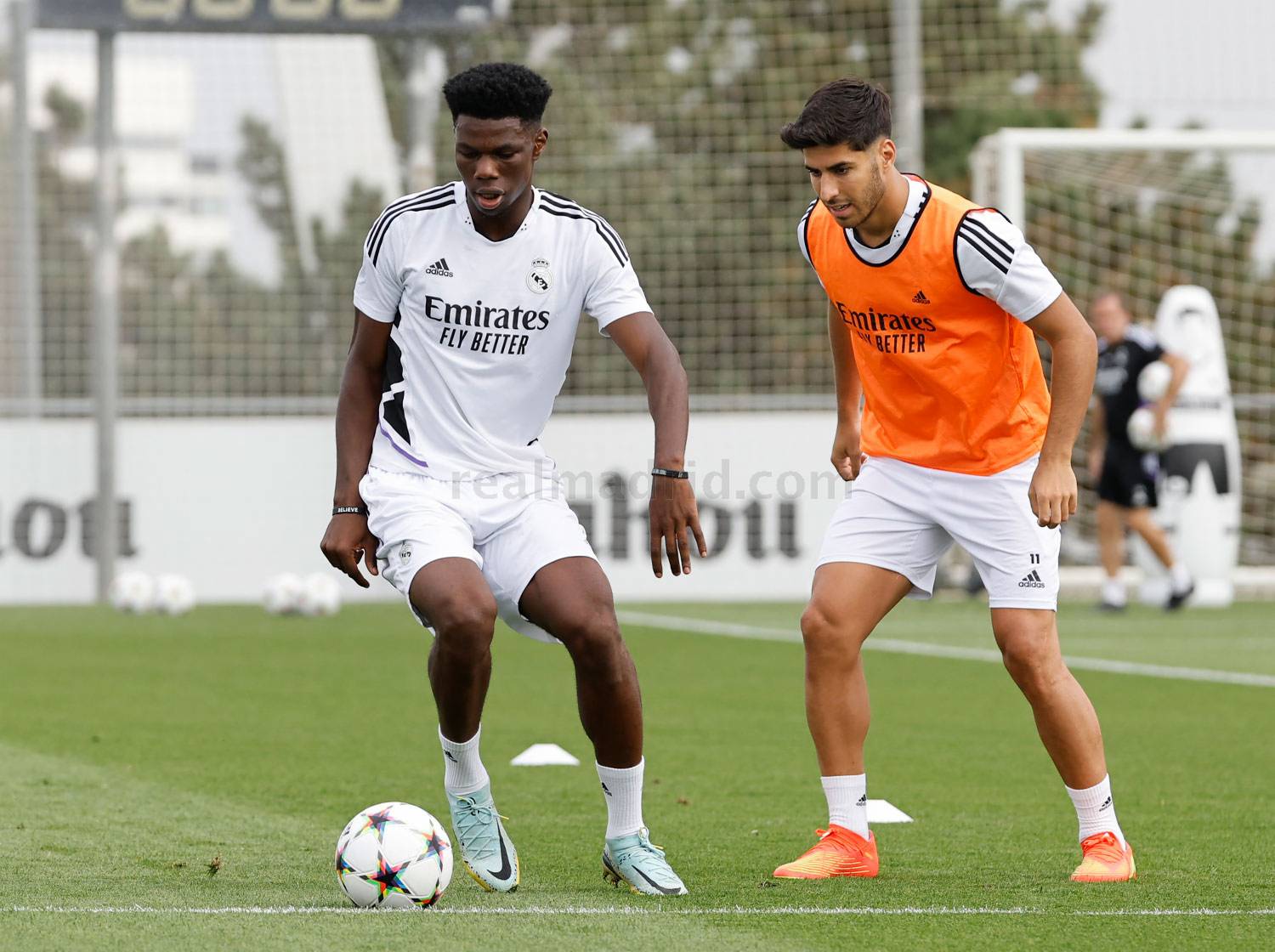 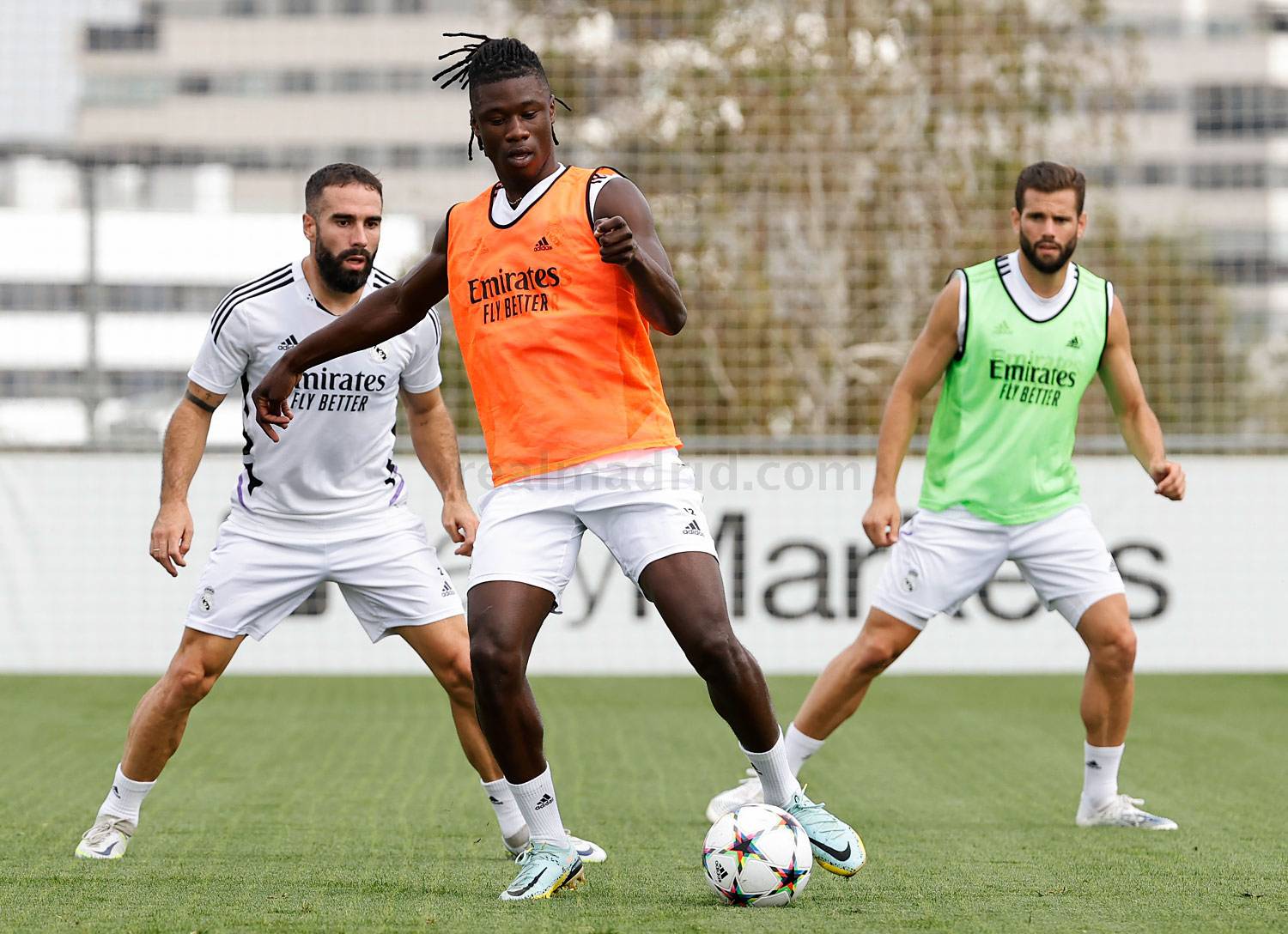 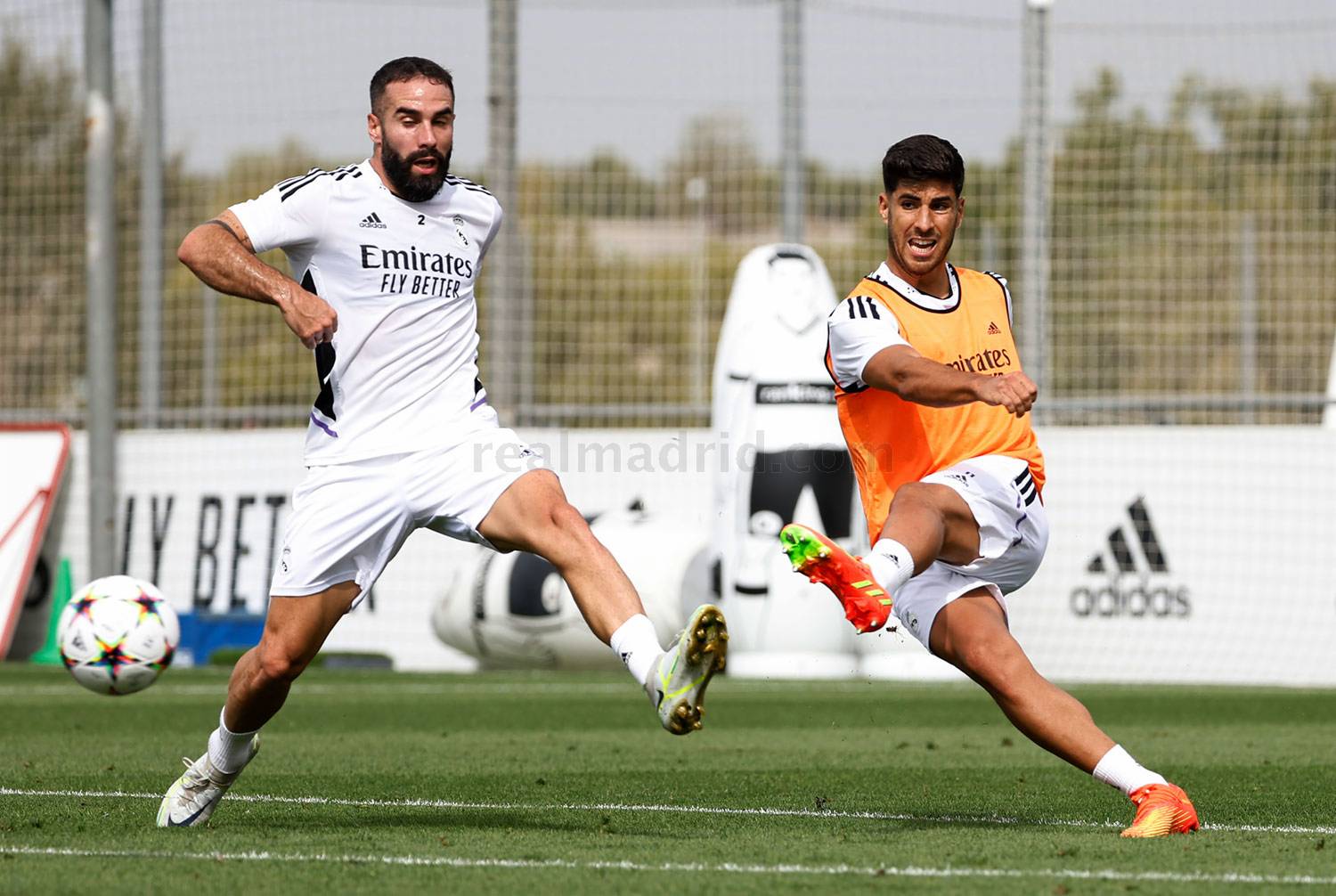 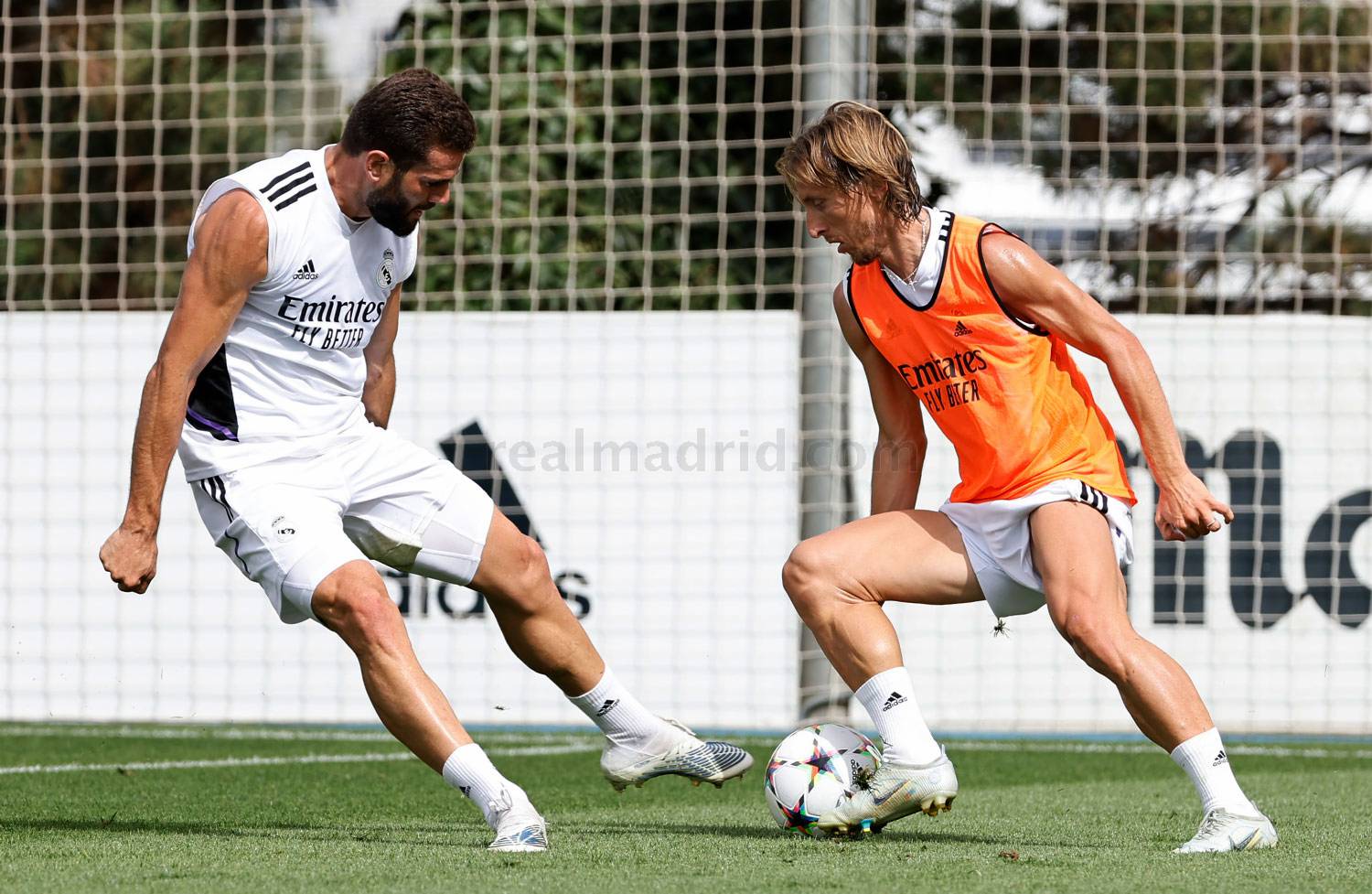 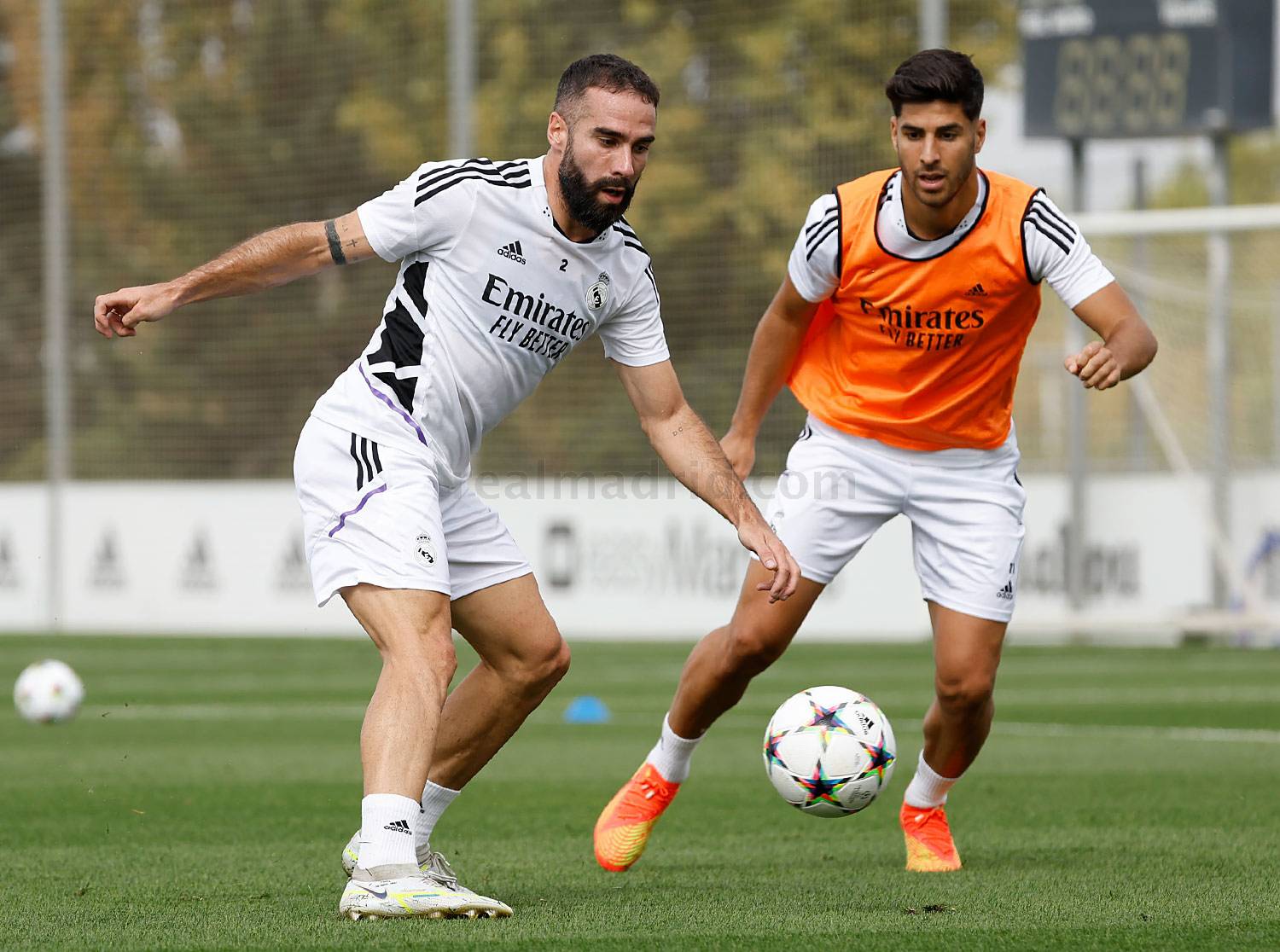 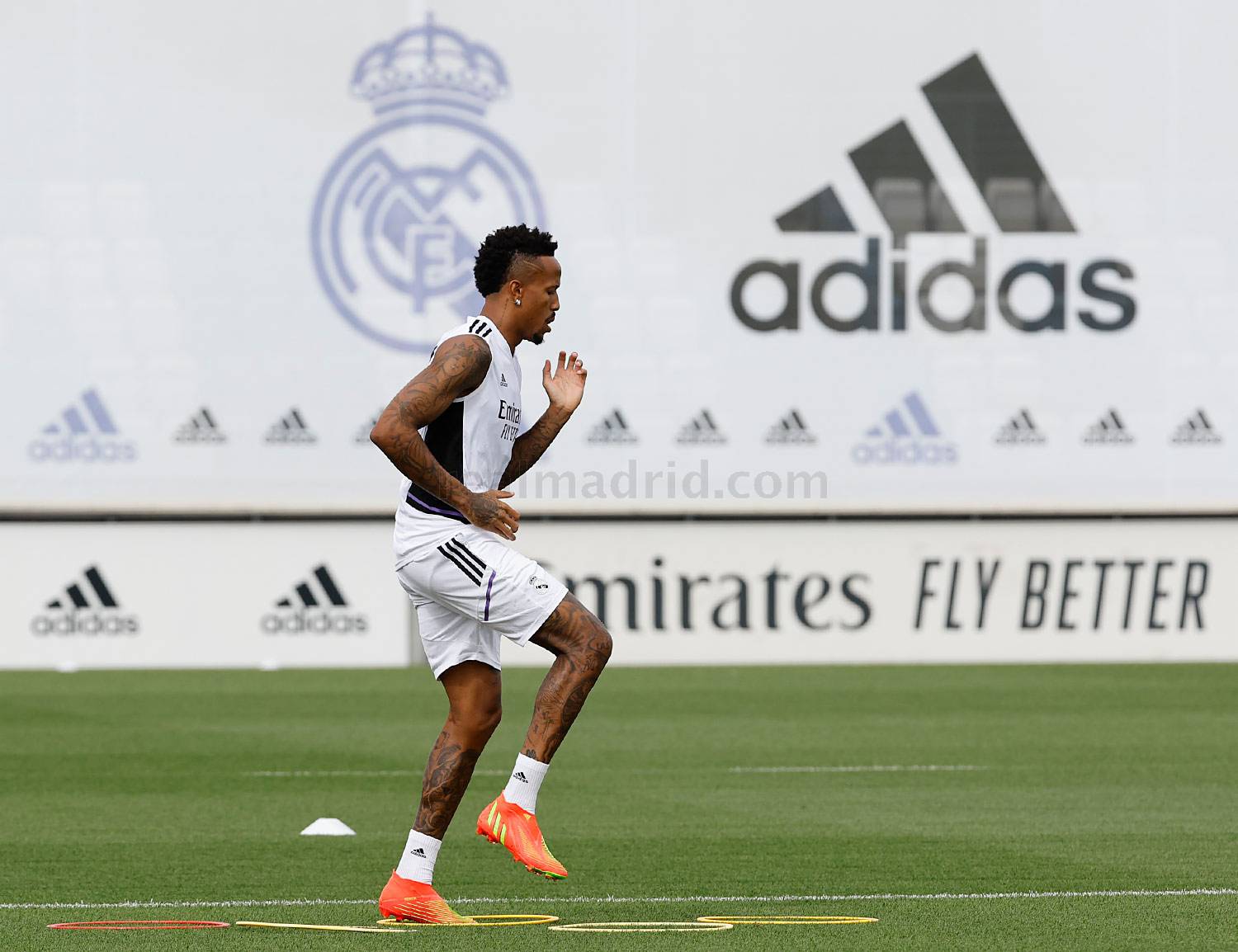 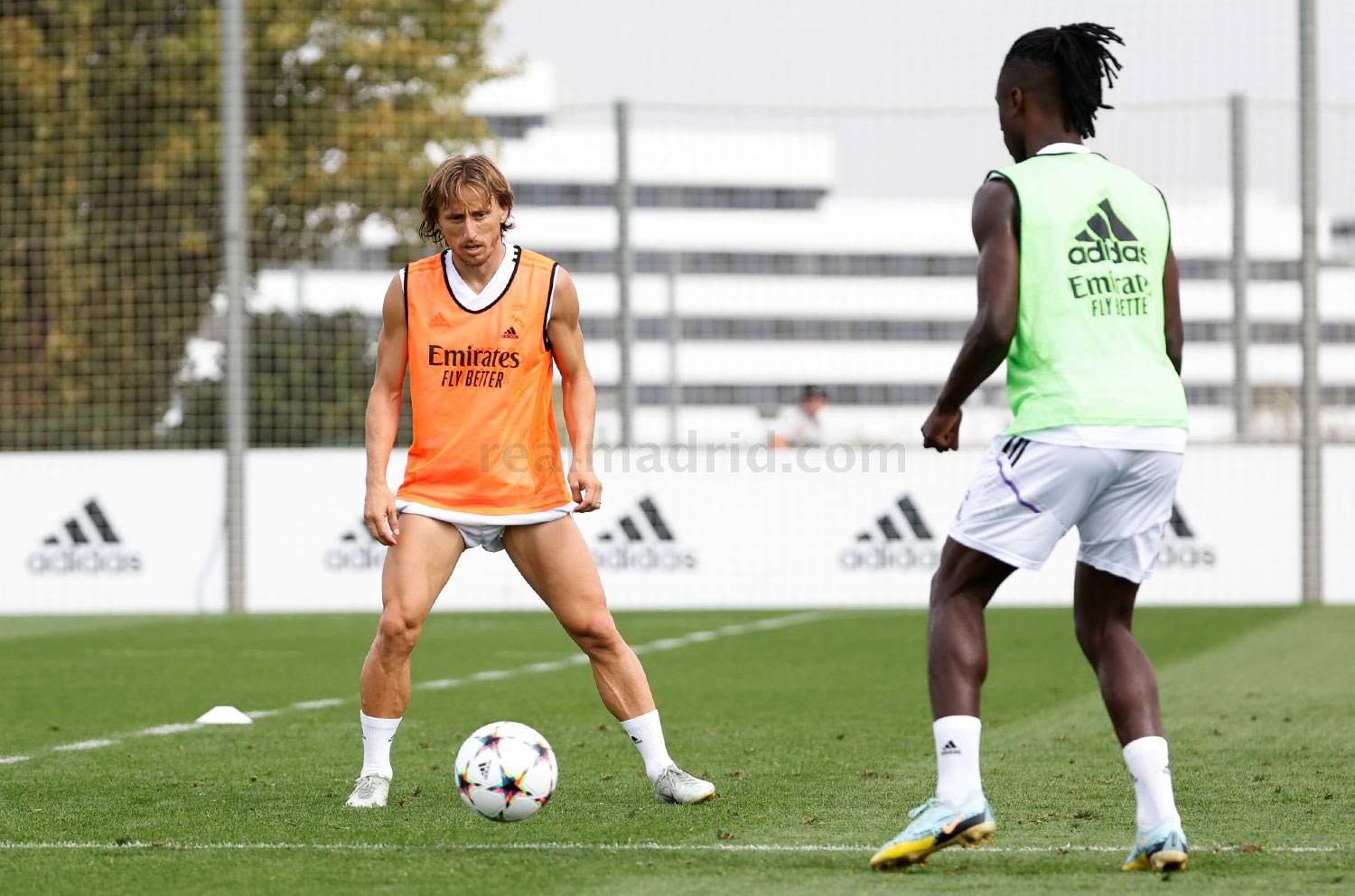 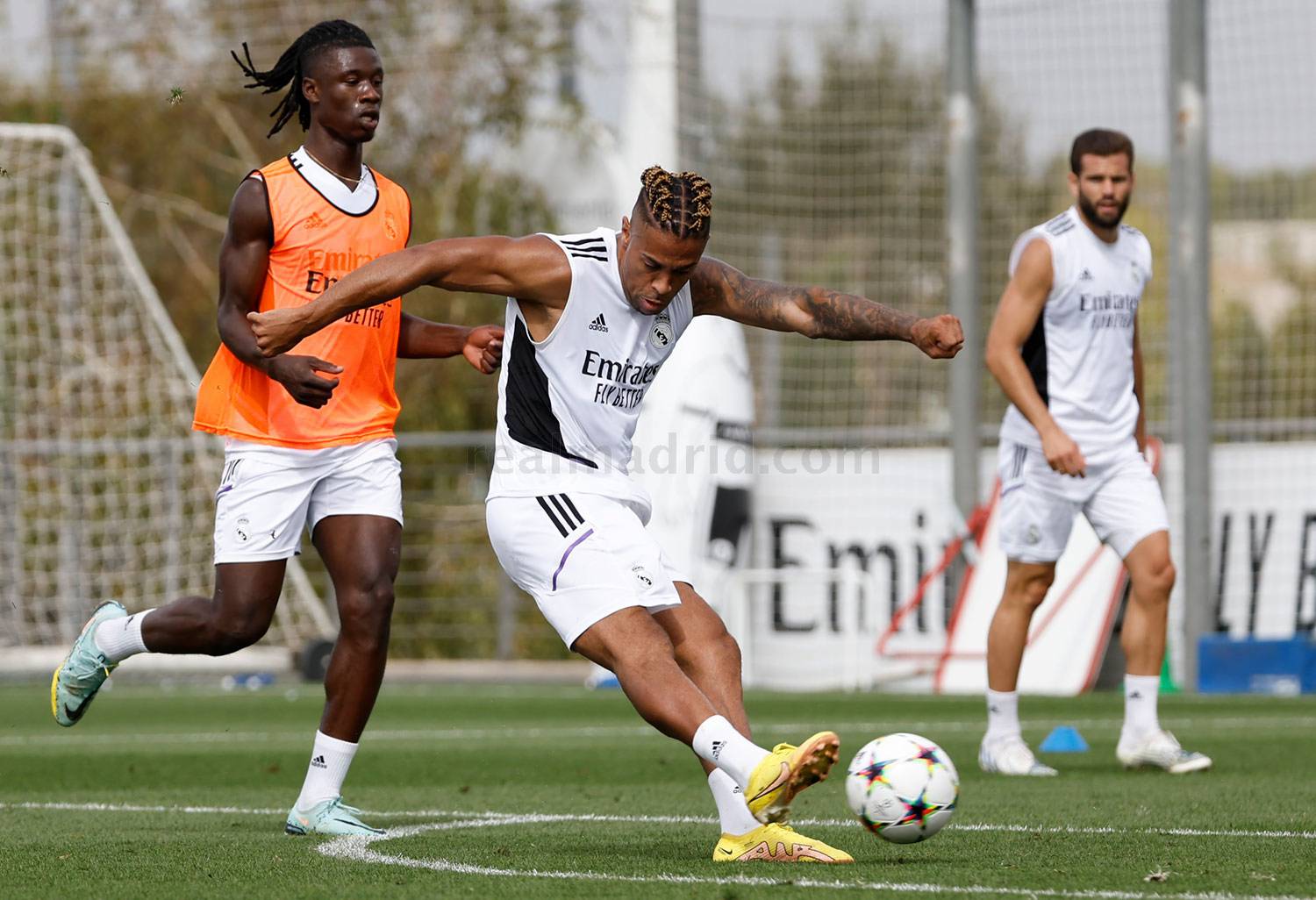 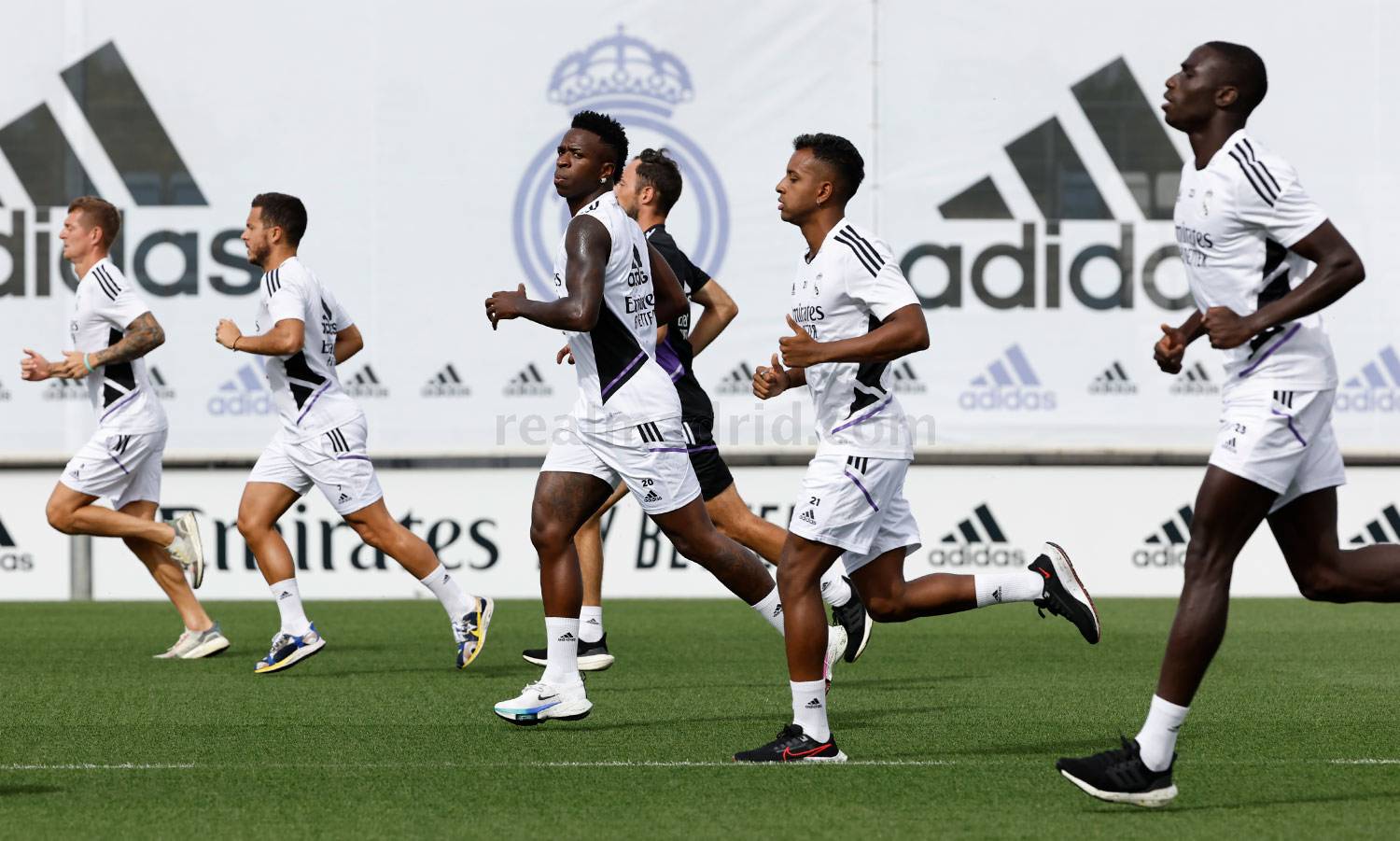 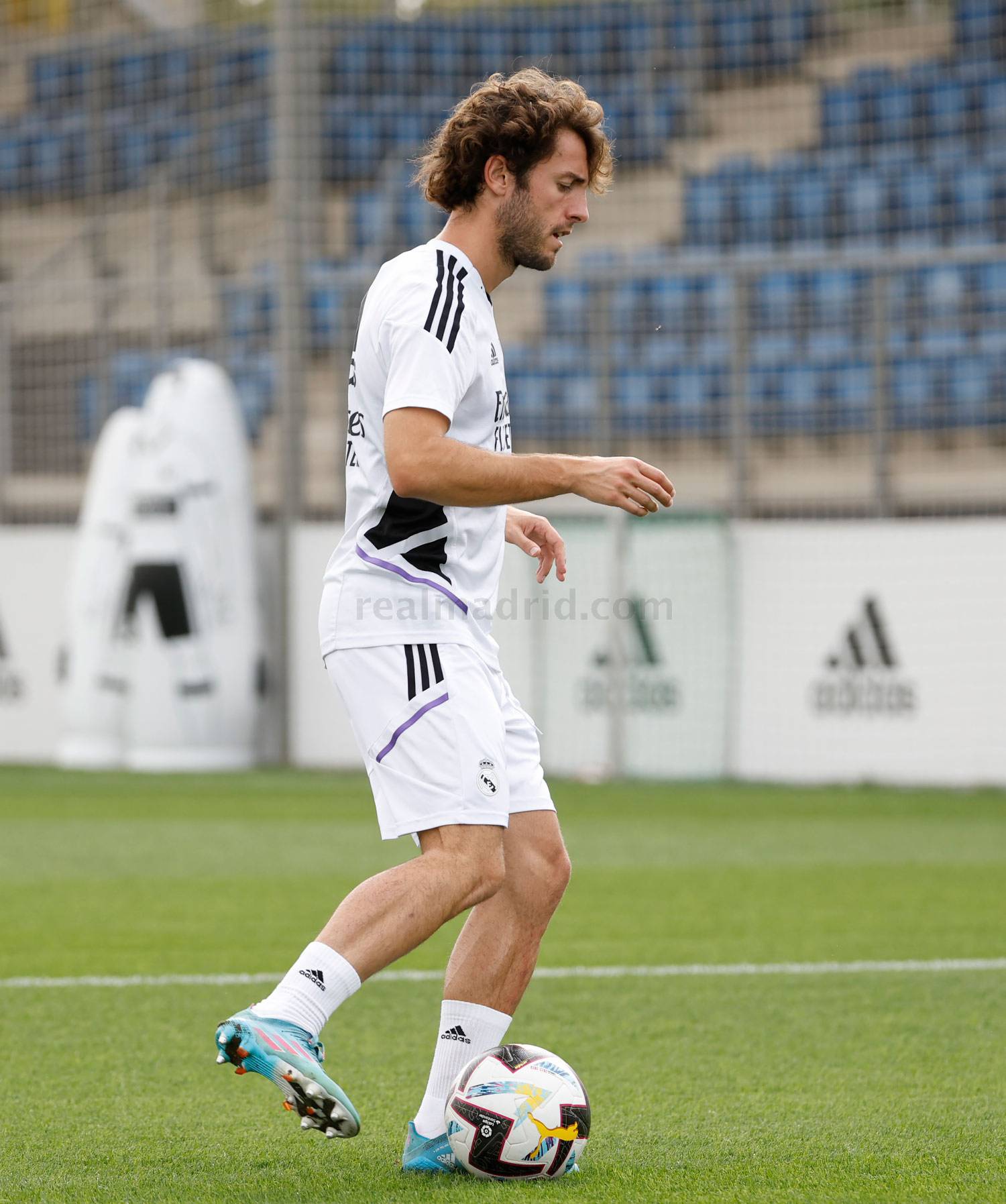 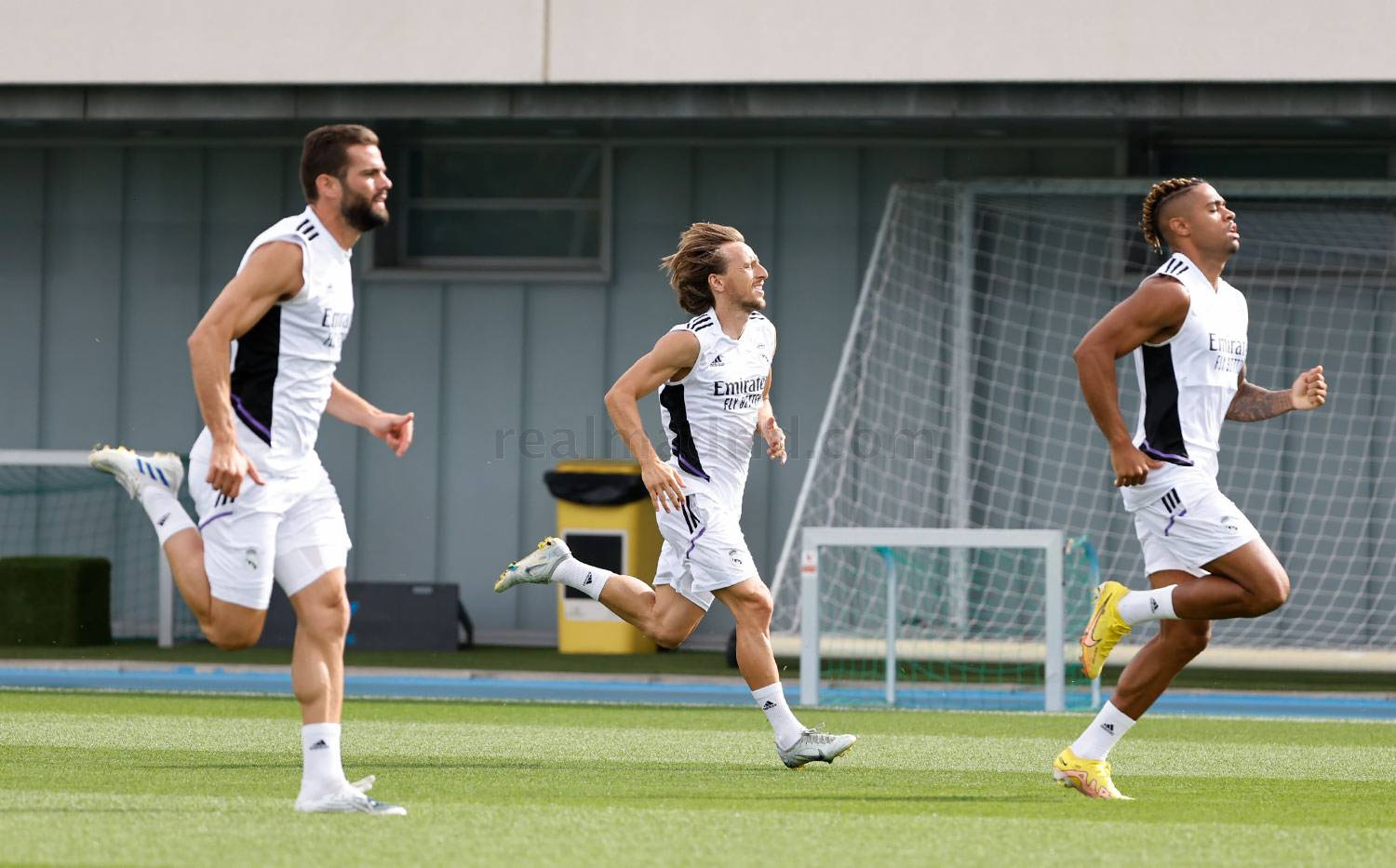 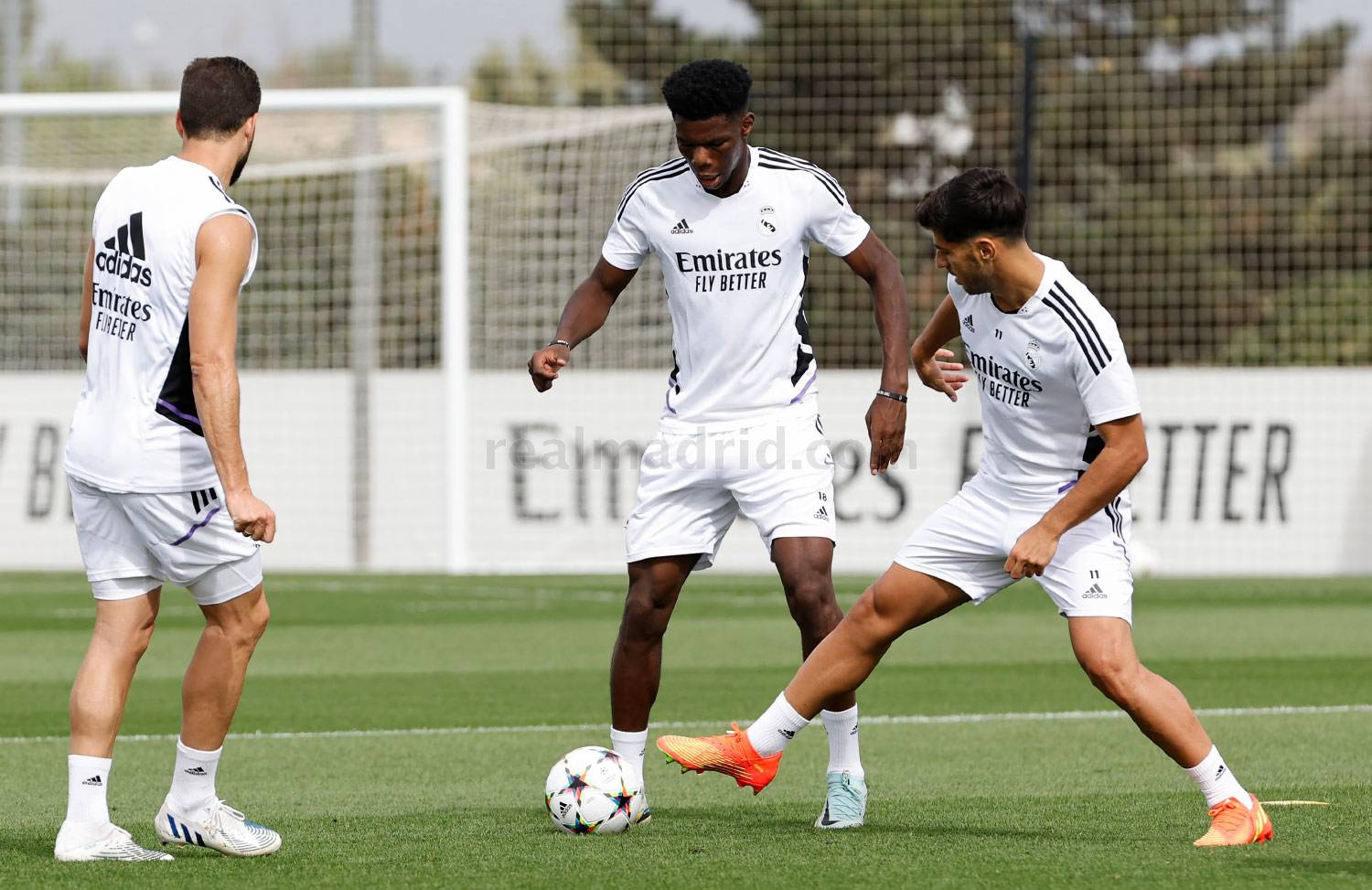 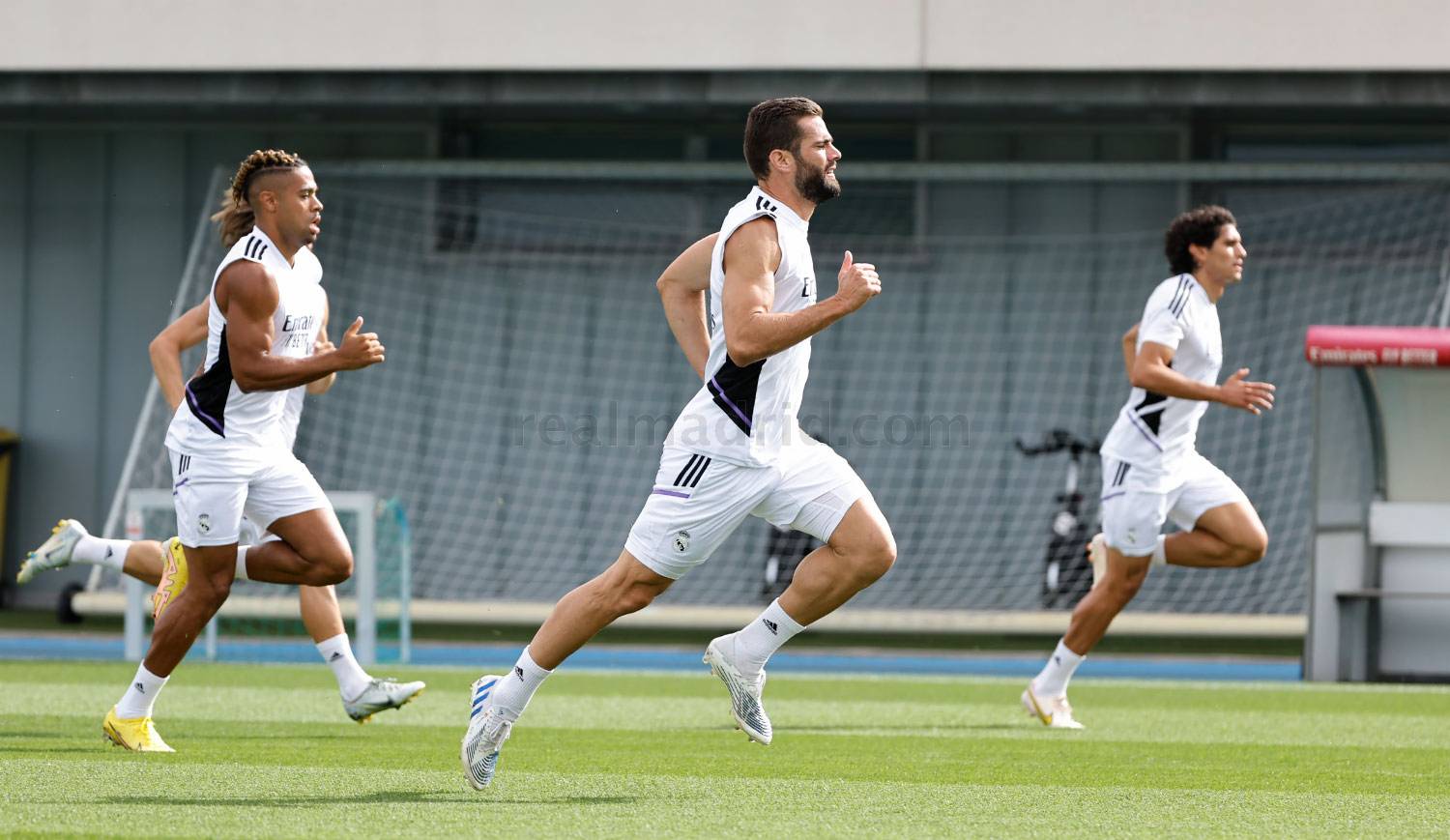