George Karl inducted into the Basketball Hall of Fame

George Karl has been inducted into the Naismith Memorial Basketball Hall of Fame. The Real Madrid coach for two seasons (1989-90 and 1991-92), is among the newest members in the prestigious Hall of Fame in 2022 following the ceremony held at the Symphony Hall in the North American city of Springfield (Massachusetts). Former players José Luis Llorente and Quique Villalobos represented the club at the event and presented him with a commemorative plaque and a replica of the stadium.

During his speech upon being inducted into the Hall of Fame, George Karl recalled his time as madridista coach: “My time at Real Madrid was one of the most important of my life. I grew in so many ways at Real Madrid. We suffered the tragedy of losing a very special player in Fernando Martín in a road traffic accident. Those three days were the most emotional and moving days of my life. I'm very thankful to have two members of that team here with me today, José Luis Llorente and Quique Villalobos”.

Historic
Karl was one of the 13 members inducted in this edition, sharing his recognition with illustrious names in world basketball including Manu Ginobili and Tim Hardaway, among others. He spent 27 seasons in the NBA and sat sixth on the all-time wins list, having taken charge of six different teams: Cavaliers, Warriors, SuperSonics, Bucks, Nuggets and Kings. He was named coach of the year in 2013 and led the Seattle SuperSonics to the finals in 1996. He was on the Real Madrid bench for two different spells, making the FIBA Saporta Cup final in 1990. George Karl joins other Hall of Famers with a madridista past in Dalipagic, Petrovic, Sabonis, Díaz-Miguel and Ferrándiz.

George Karl inducted into the Basketball Hall of Fame 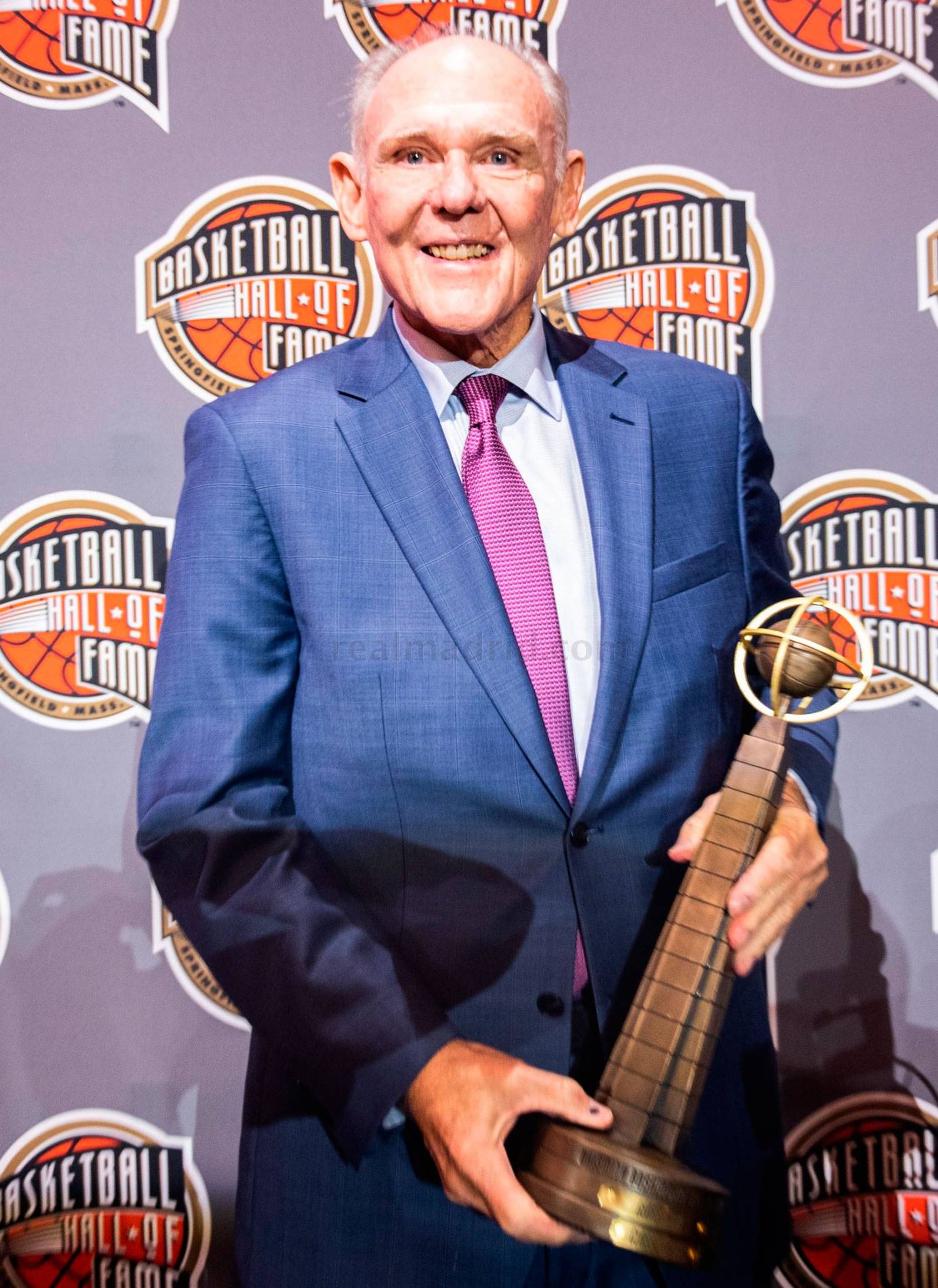 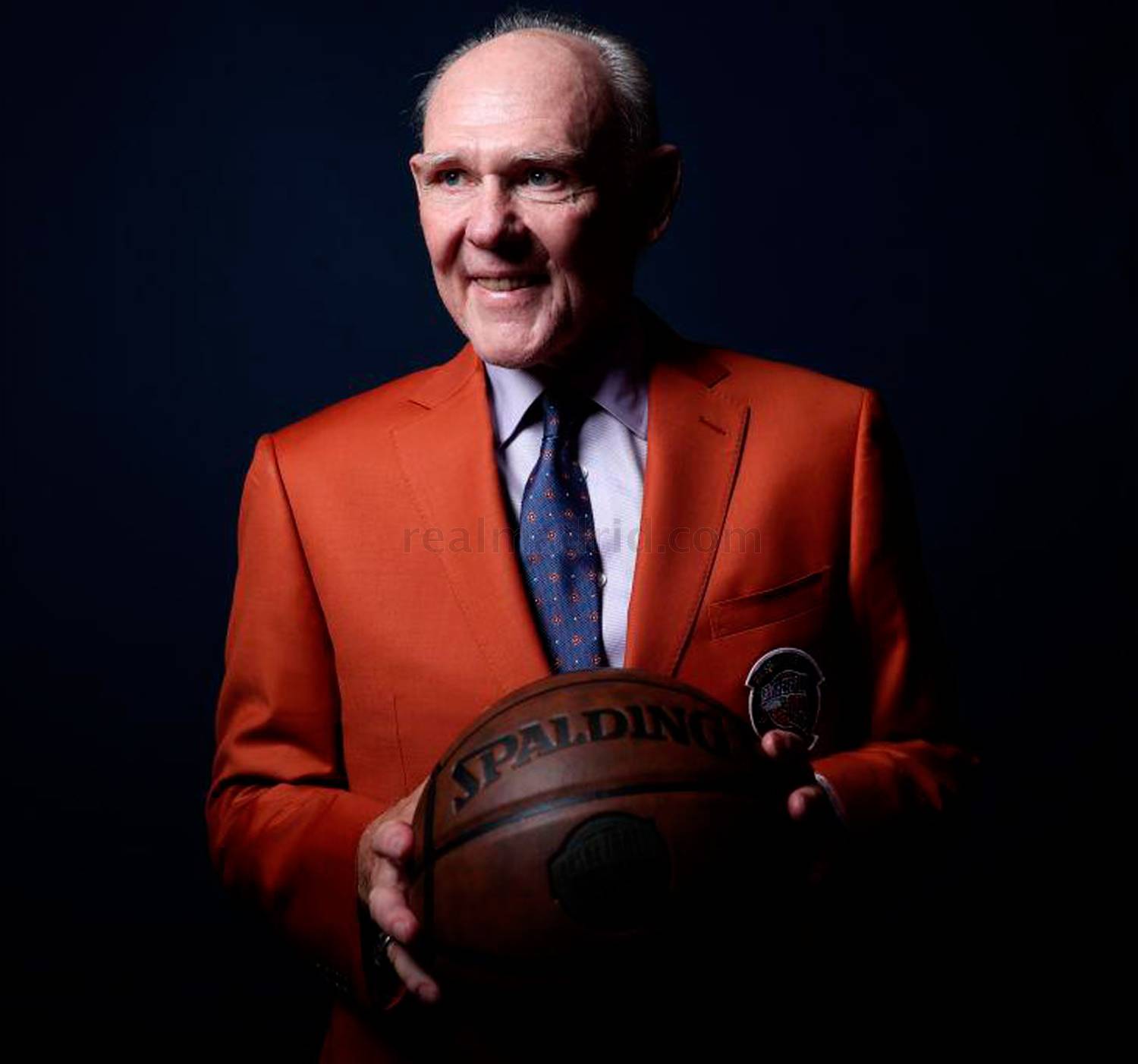 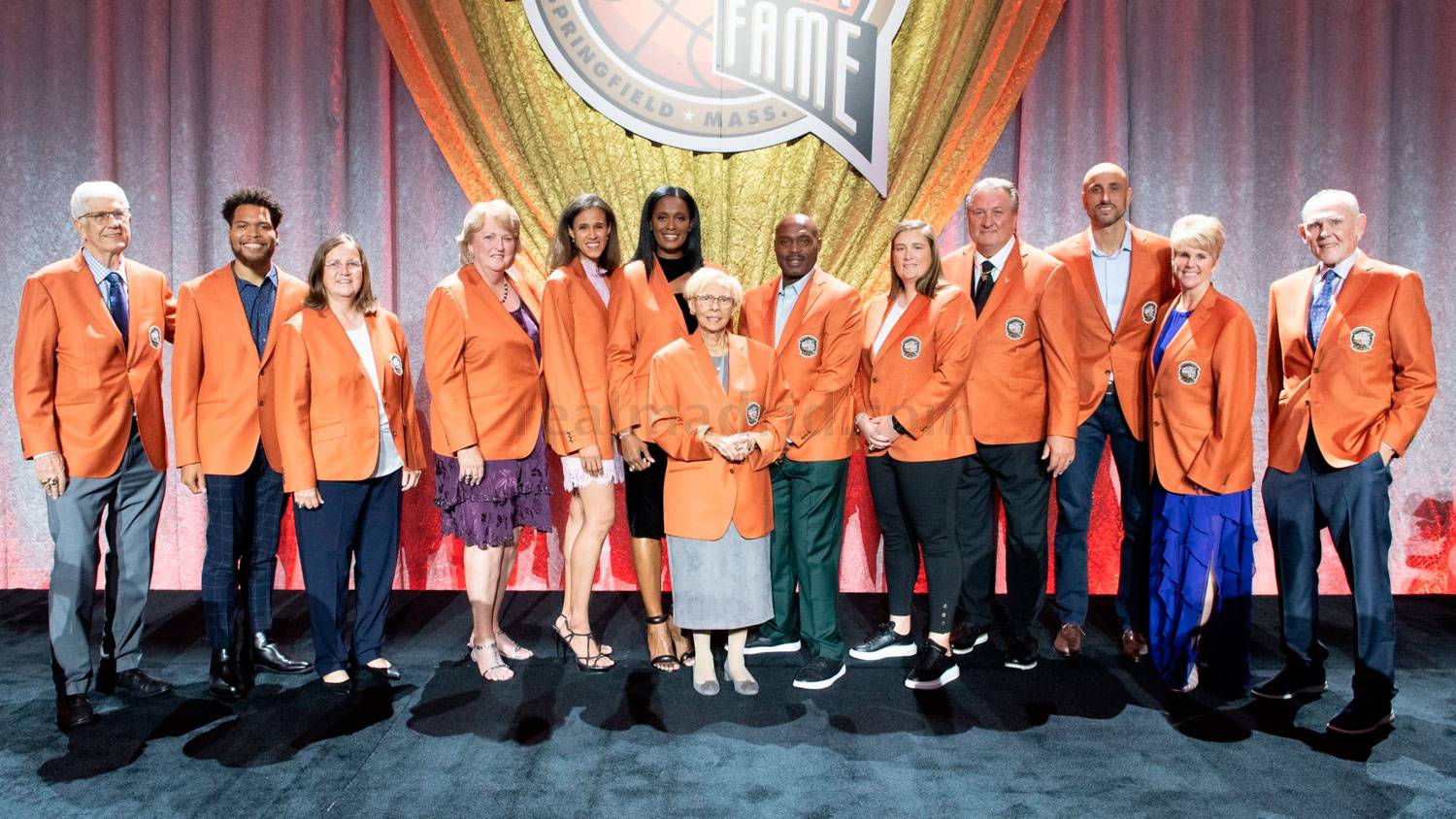 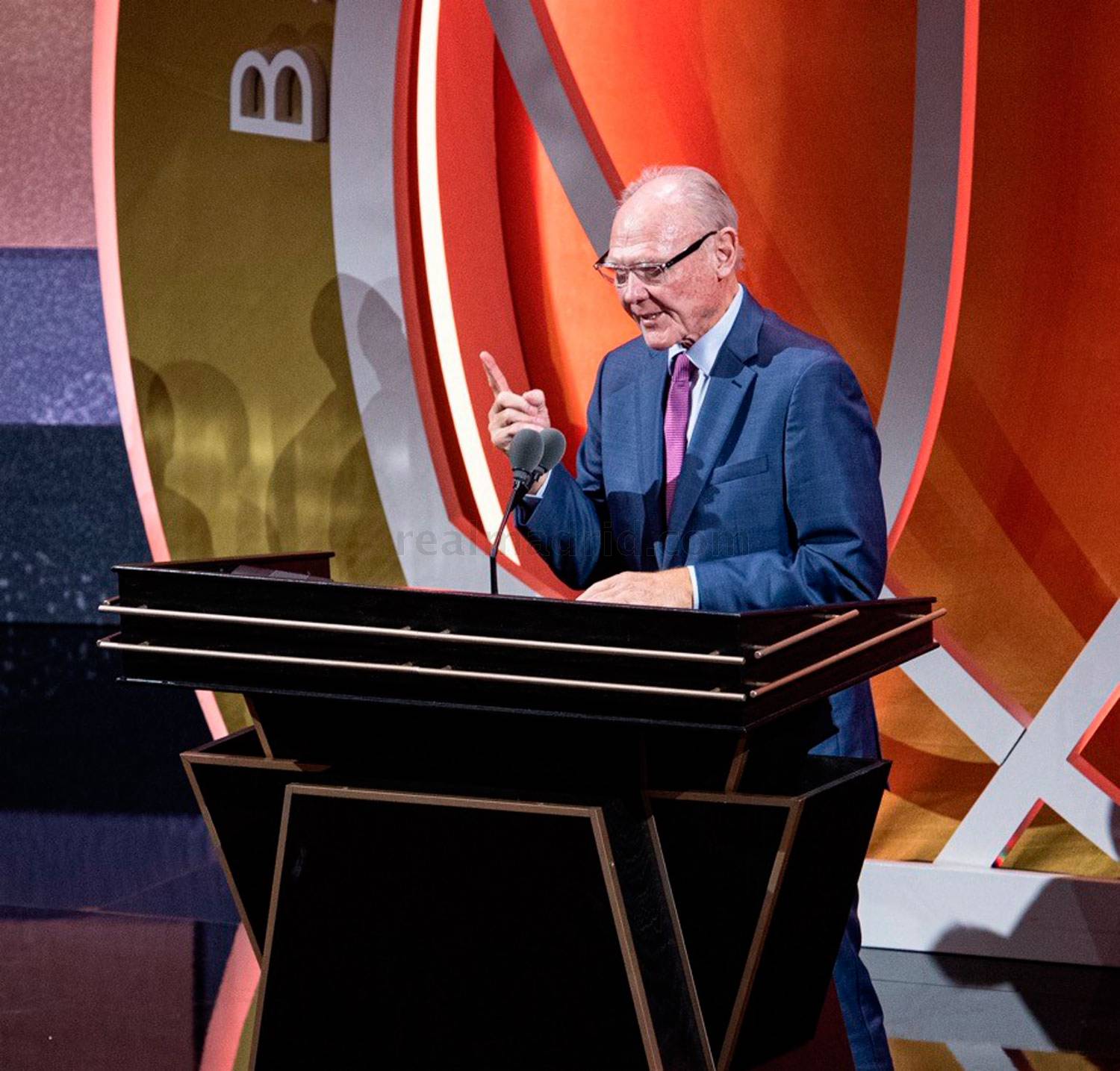 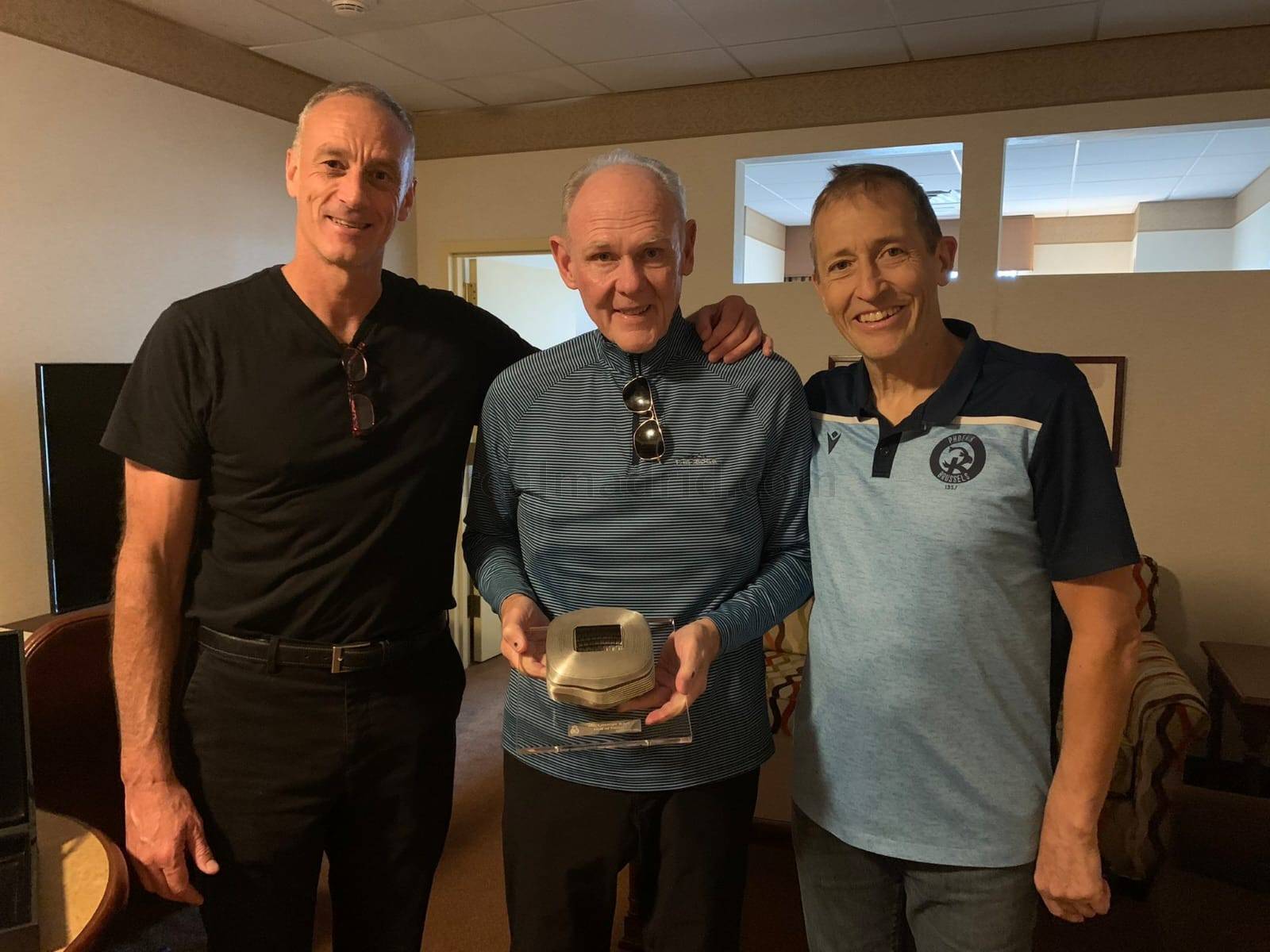