The Champions League holders face the Scottish side in the group-stage Matchday 1 encounter (Tuesday, 9pm CET).

The Real Madrid squad took to Celtic Park for the final training session ahead of the Champions League group-stage Matchday 1 encounter (Tuesday, 9pm CET). Carlo Ancelotti oversaw a workout that featured all of the players named in the match squad.

The players began the session with a warm-up and rondos. Next up, the madridistas completed some fitness drills and contested a match on a reduced-sized pitch. The session was rounded off with shots on goal and crosses and shots. 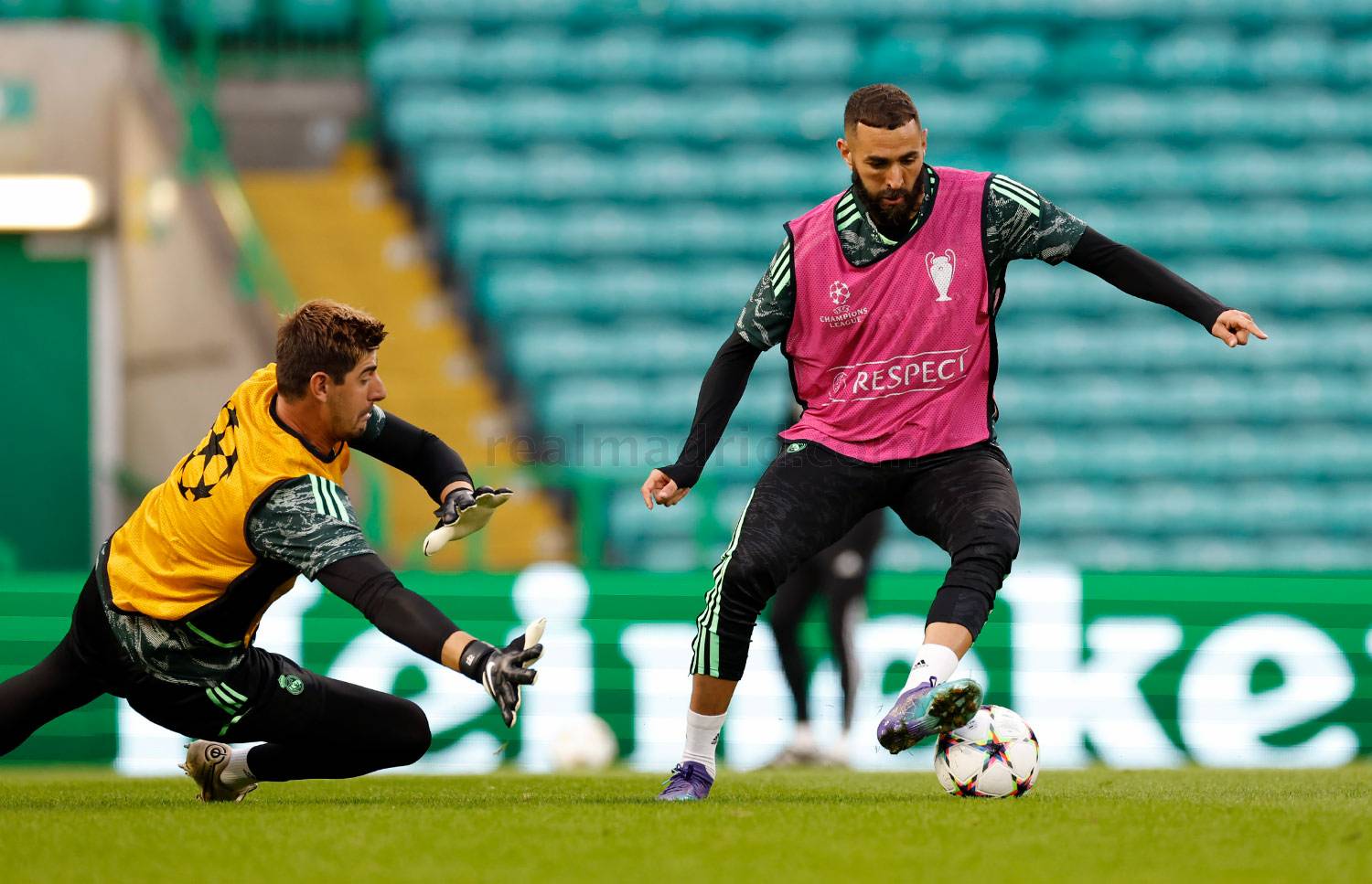 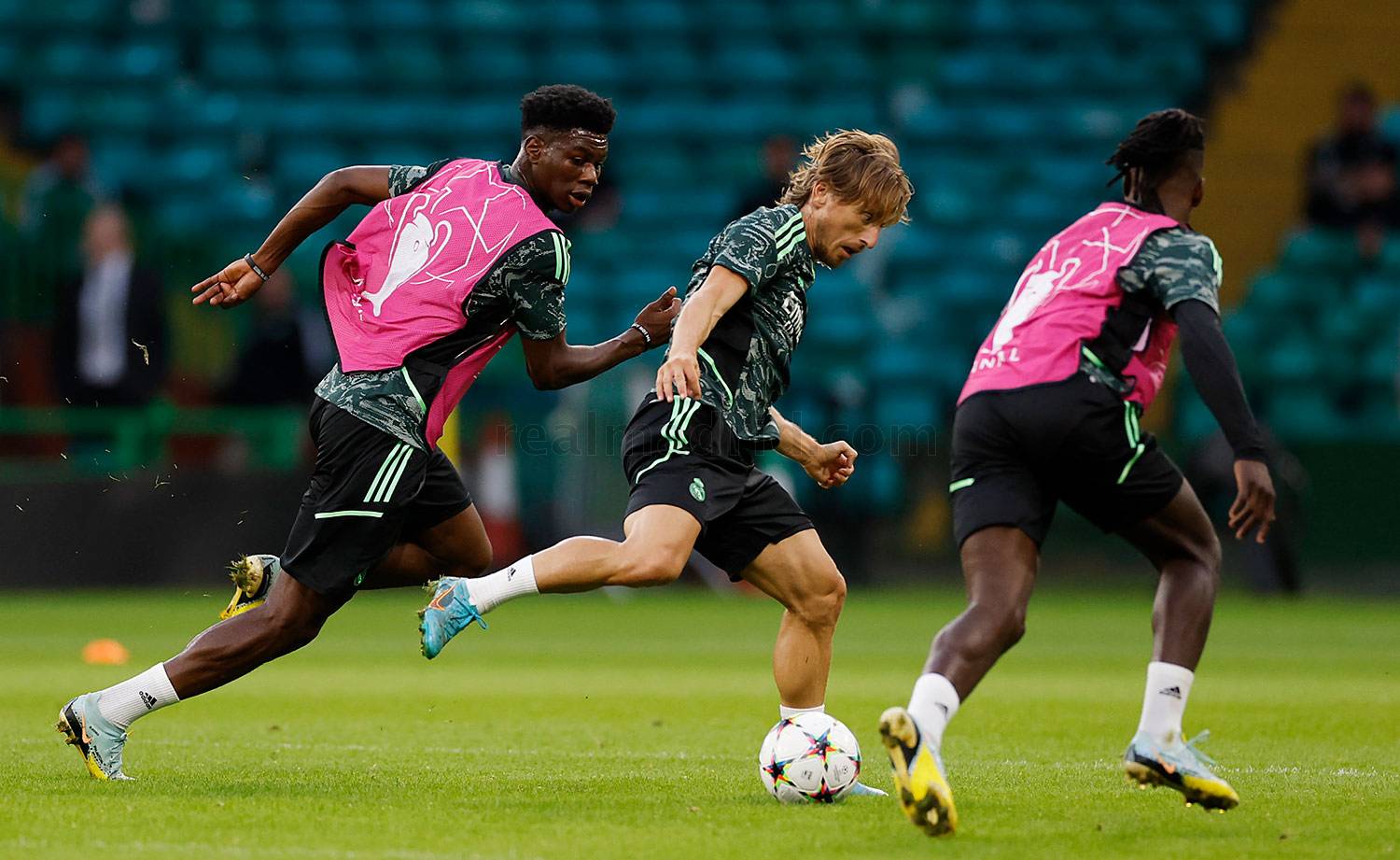 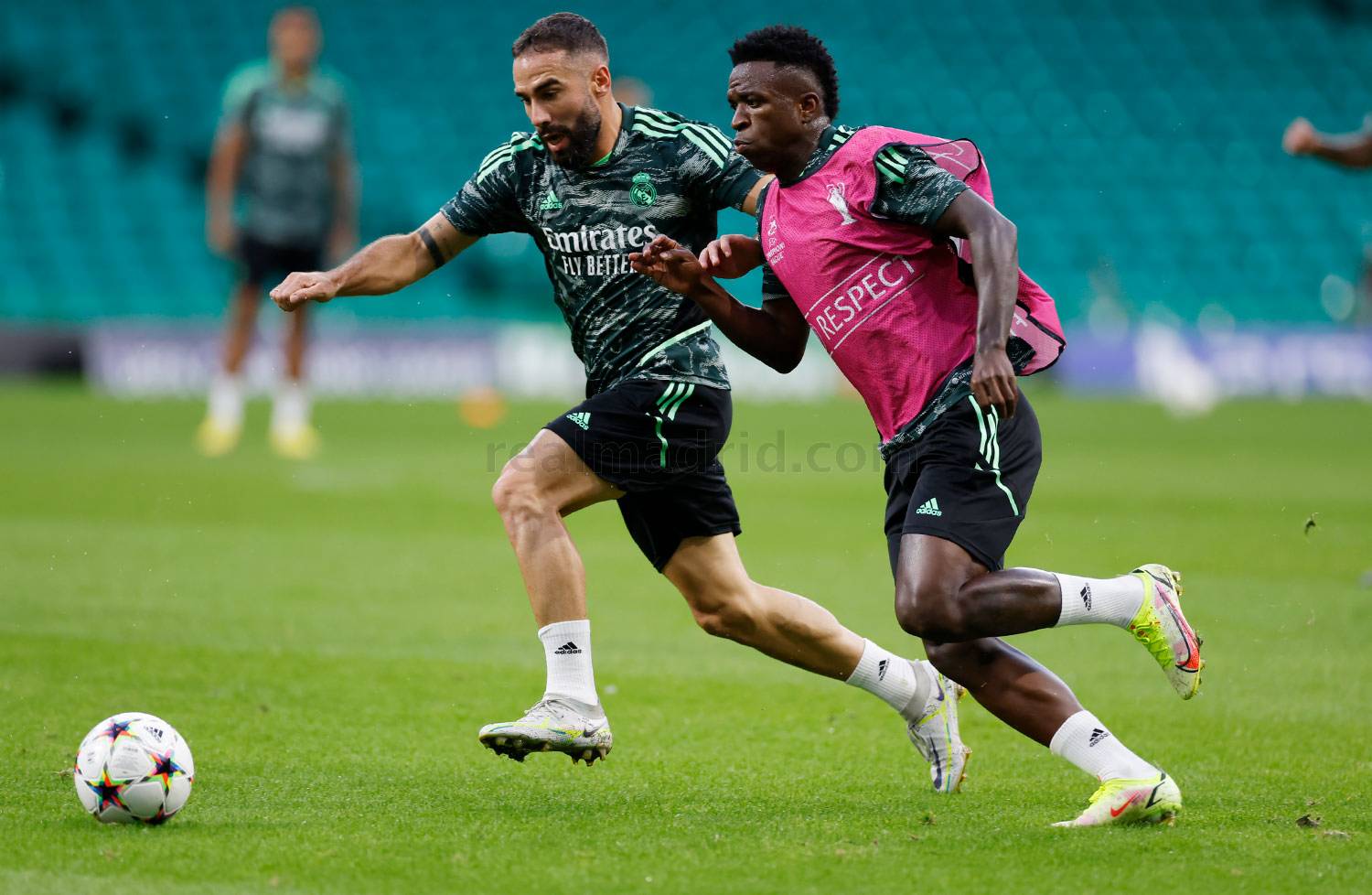 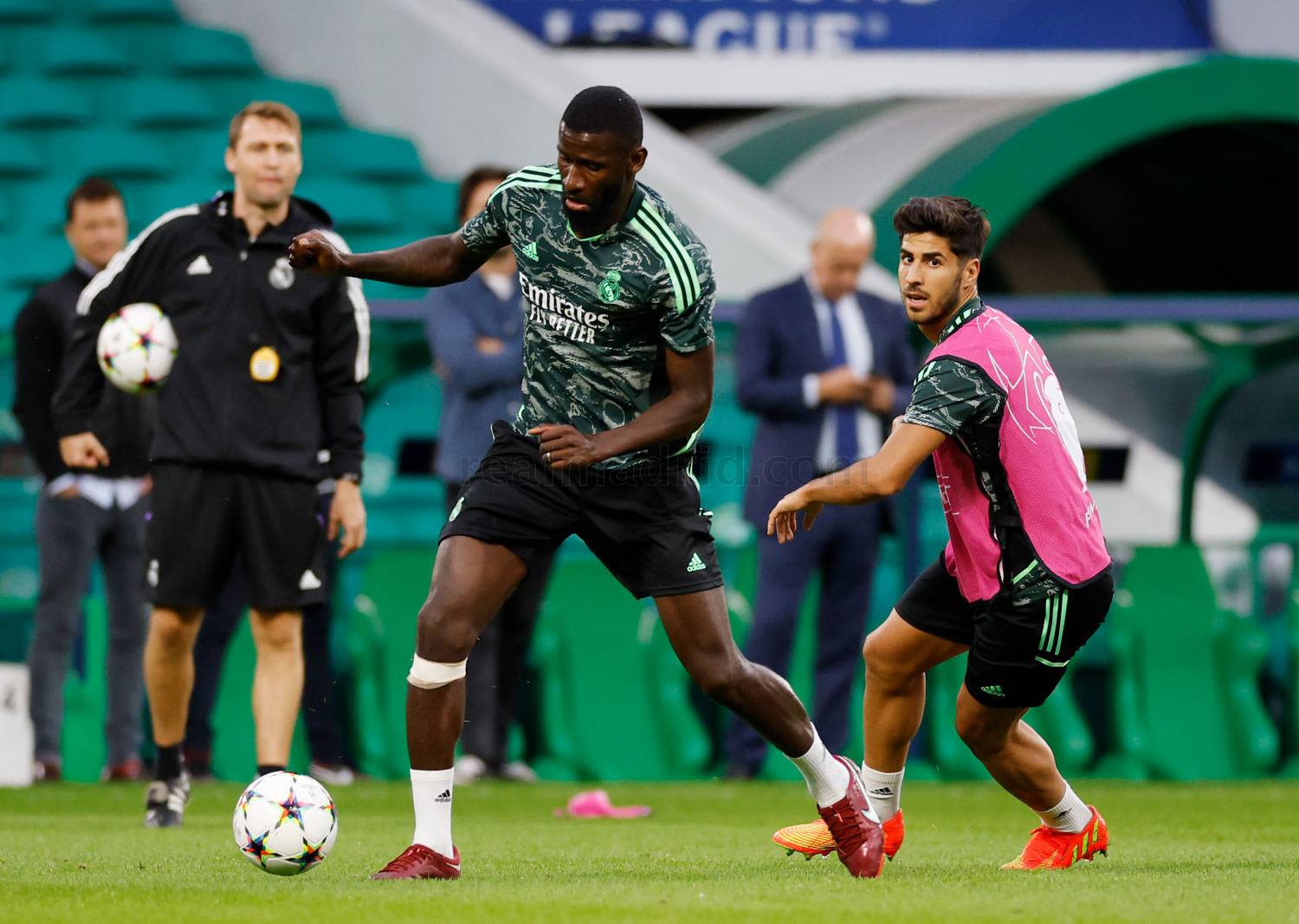 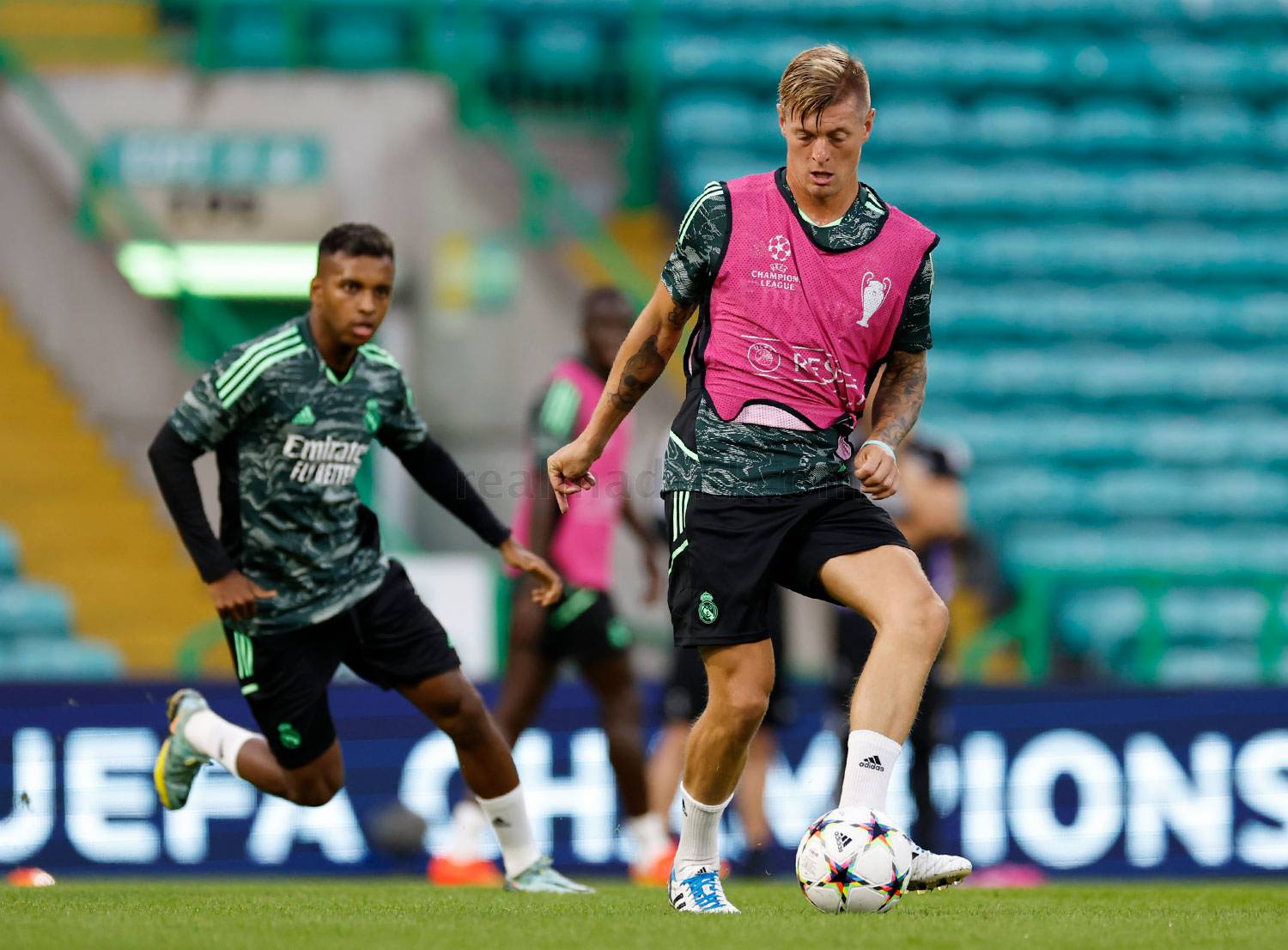 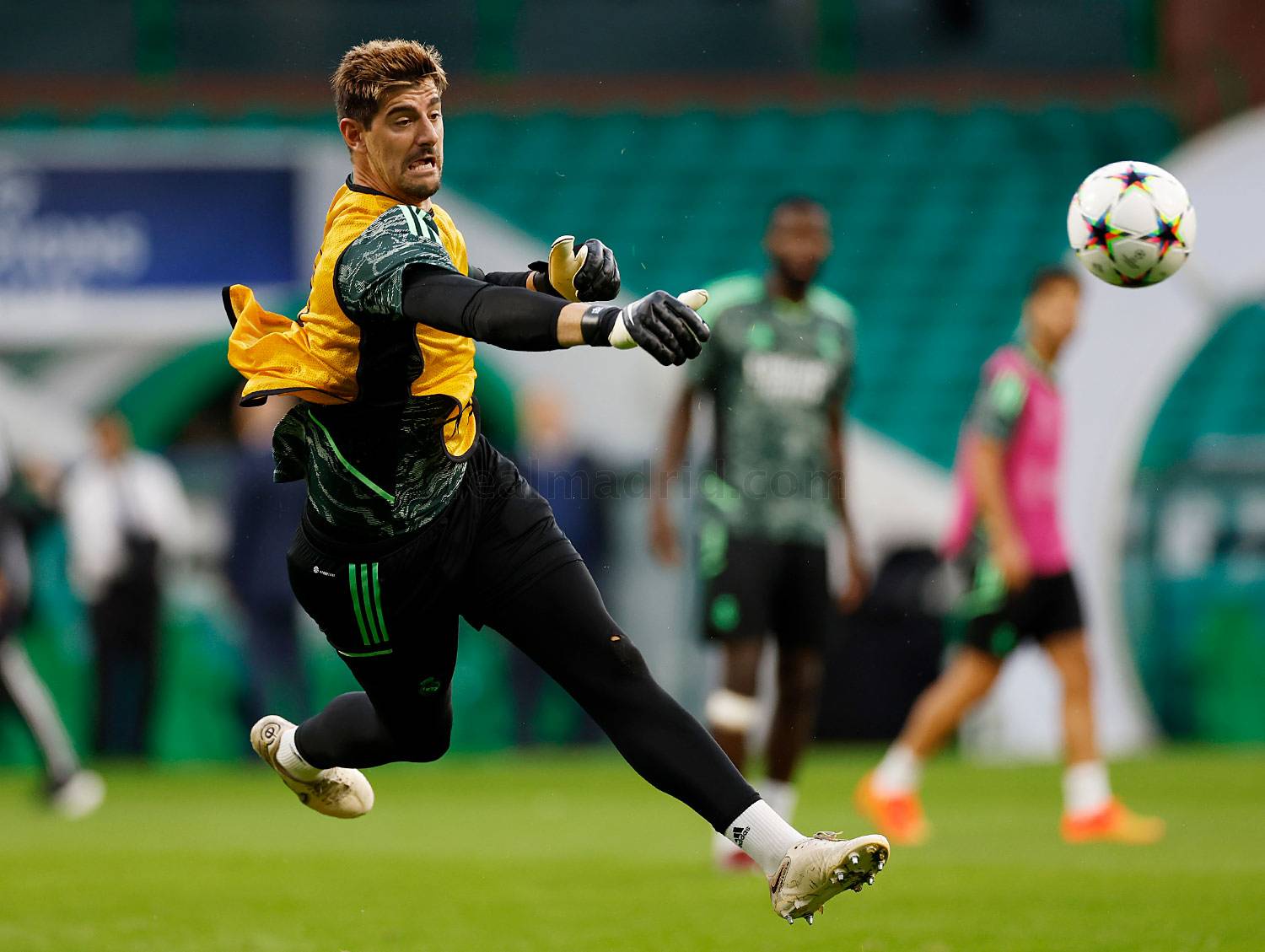 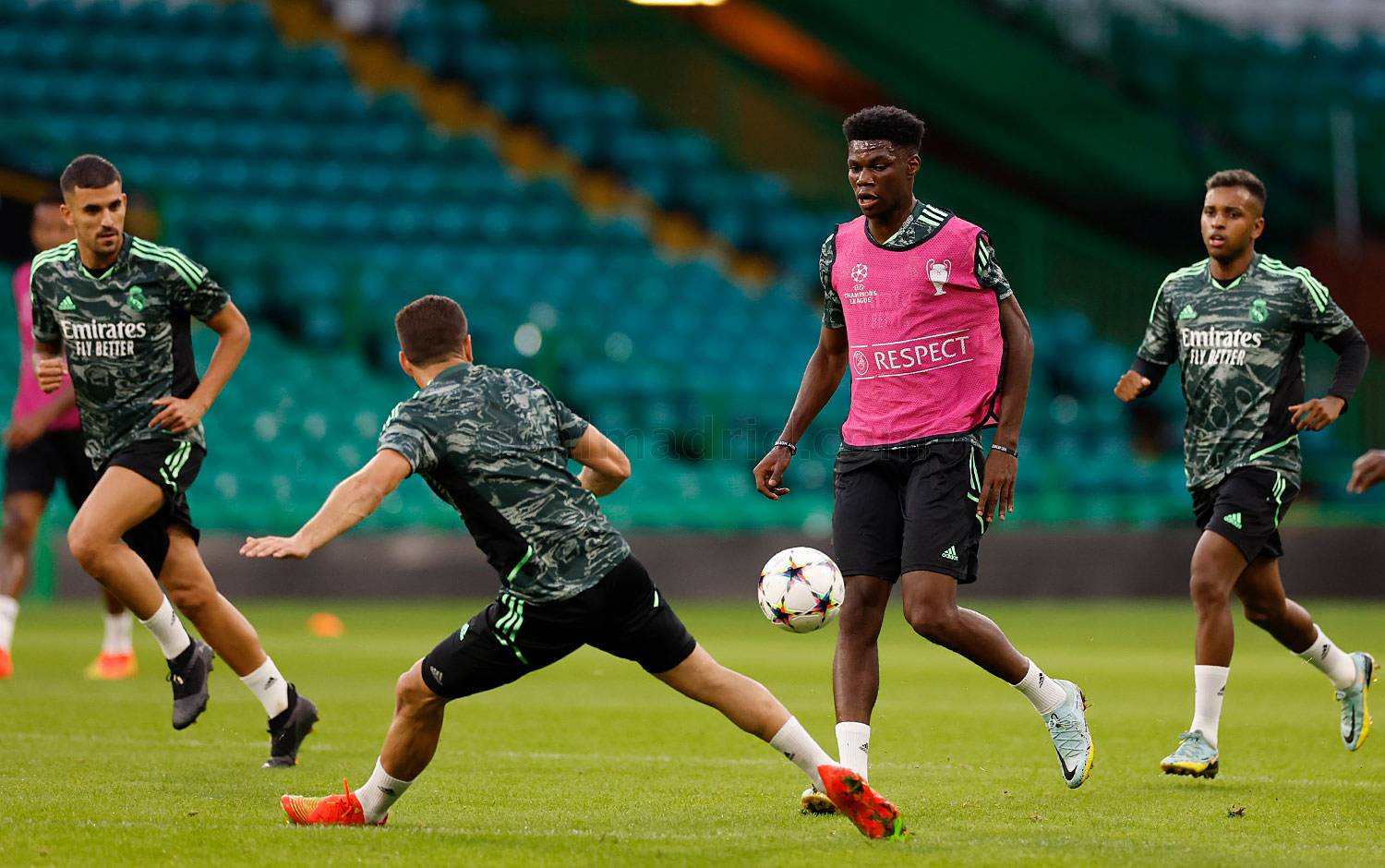 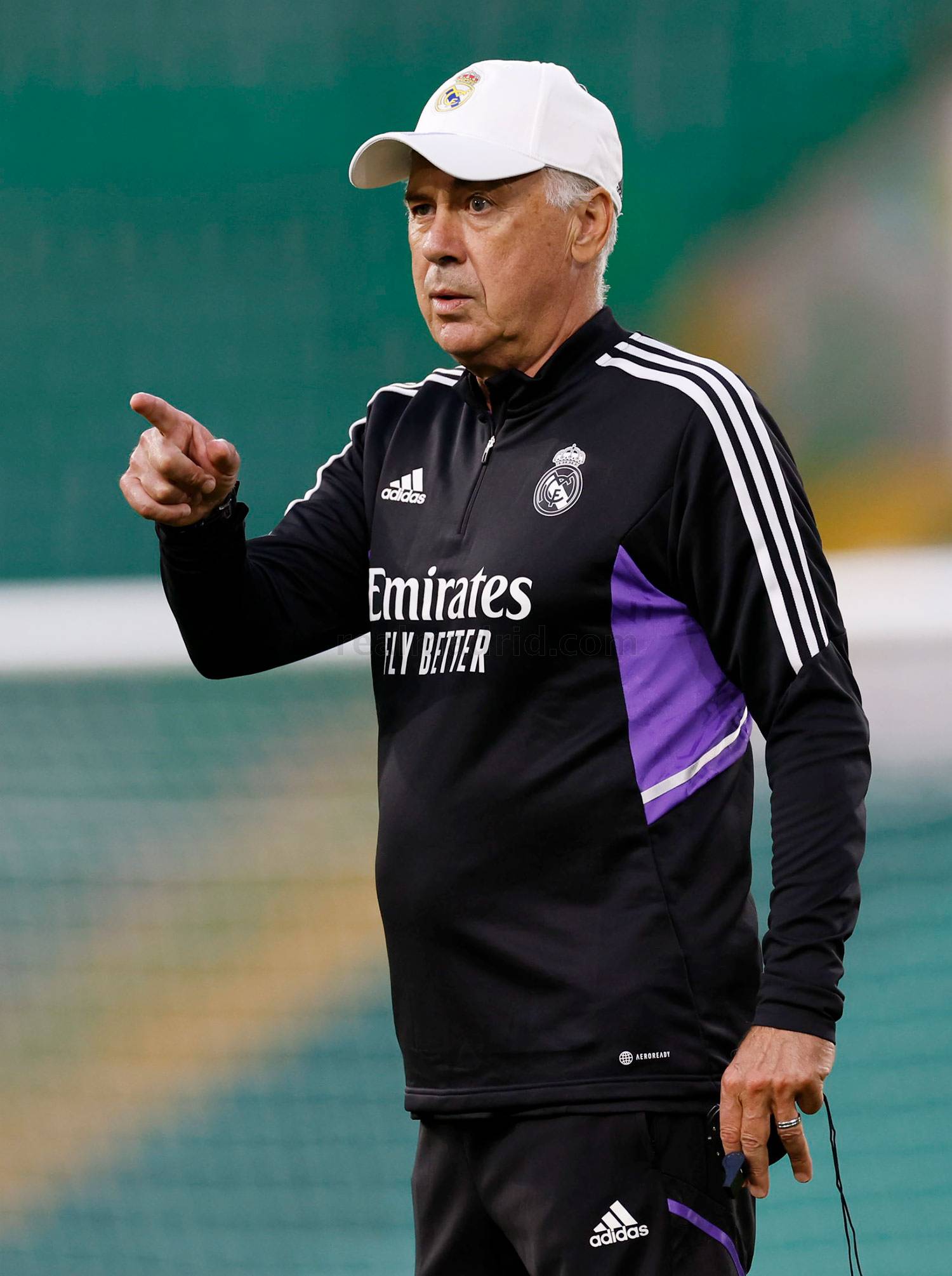 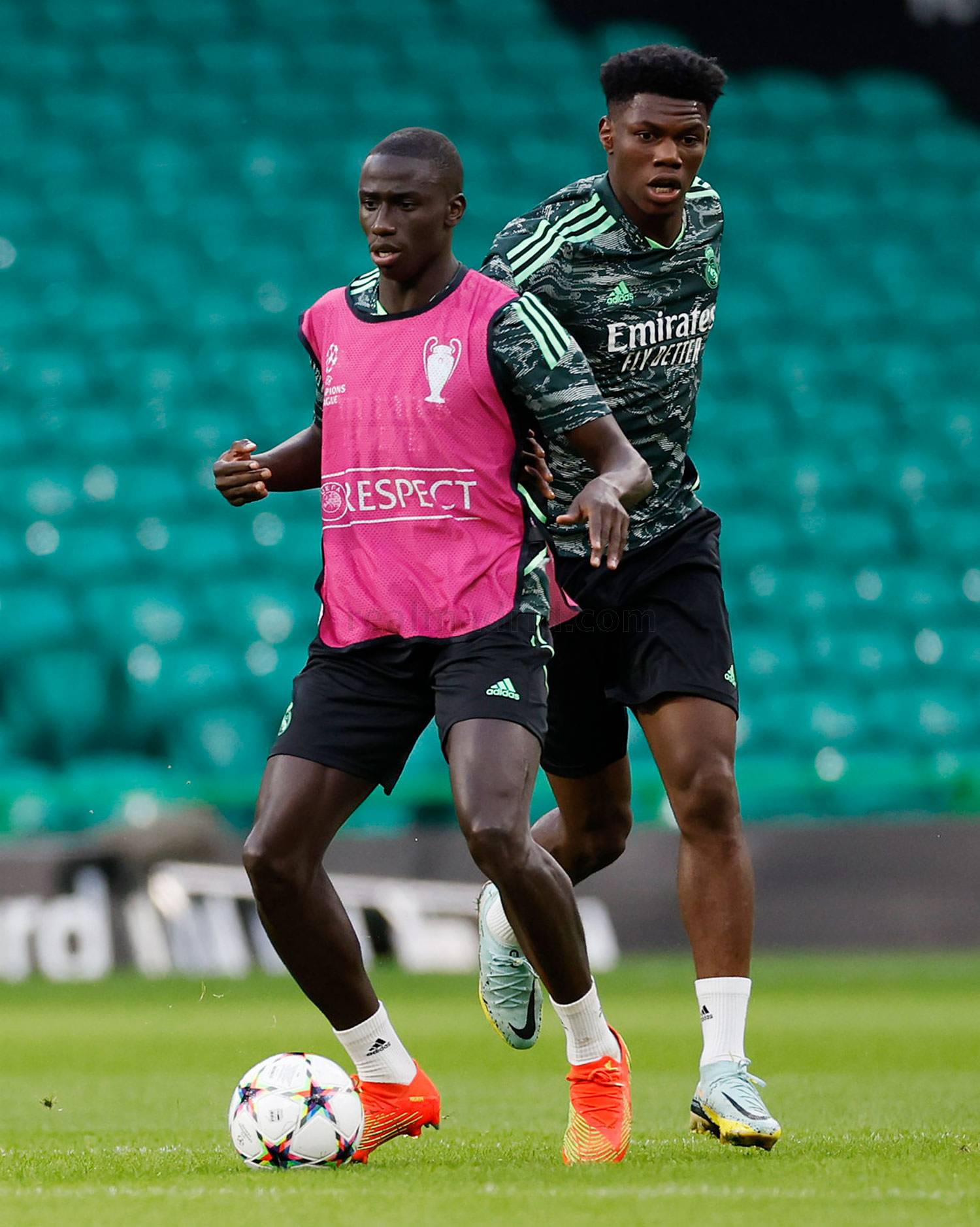 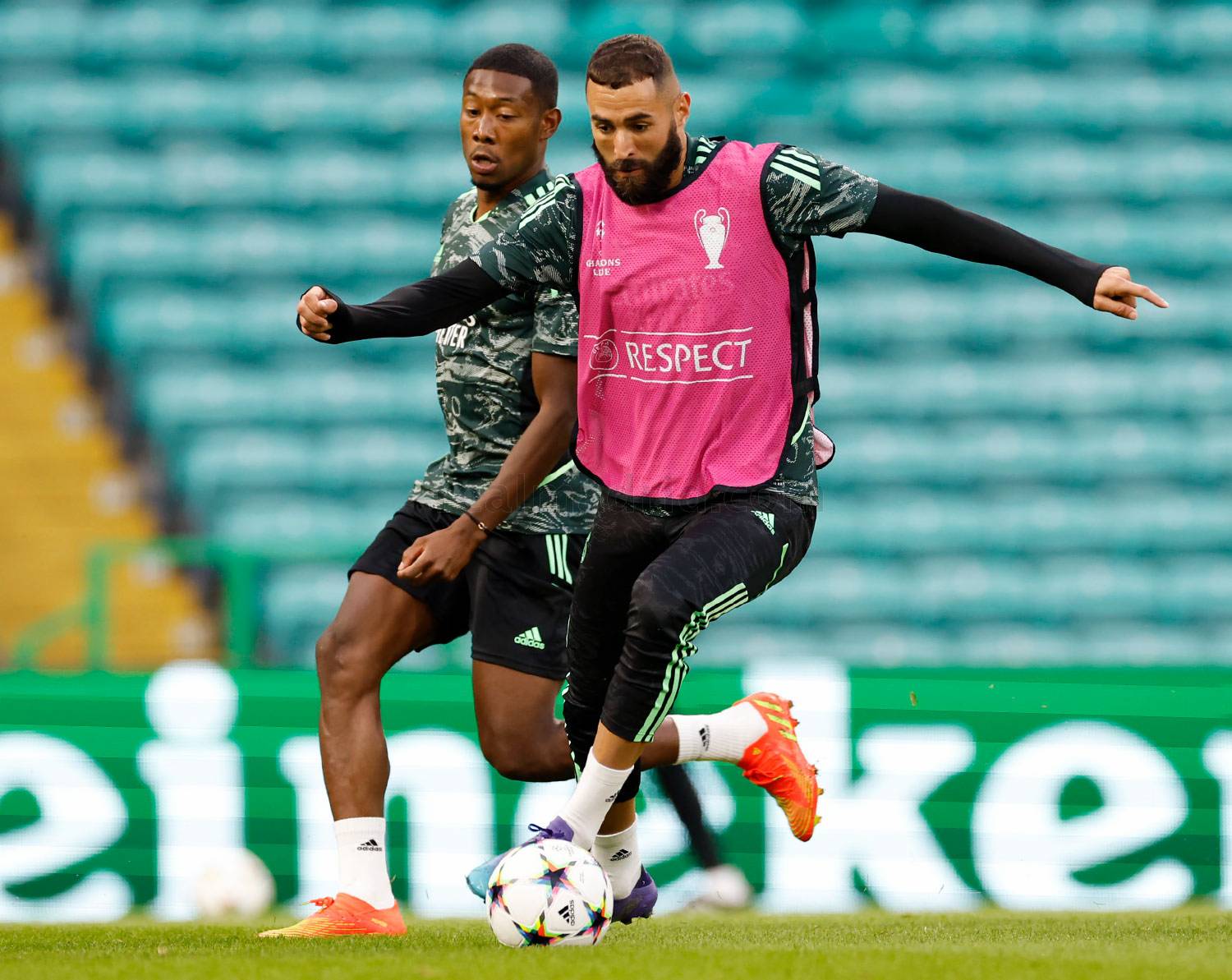 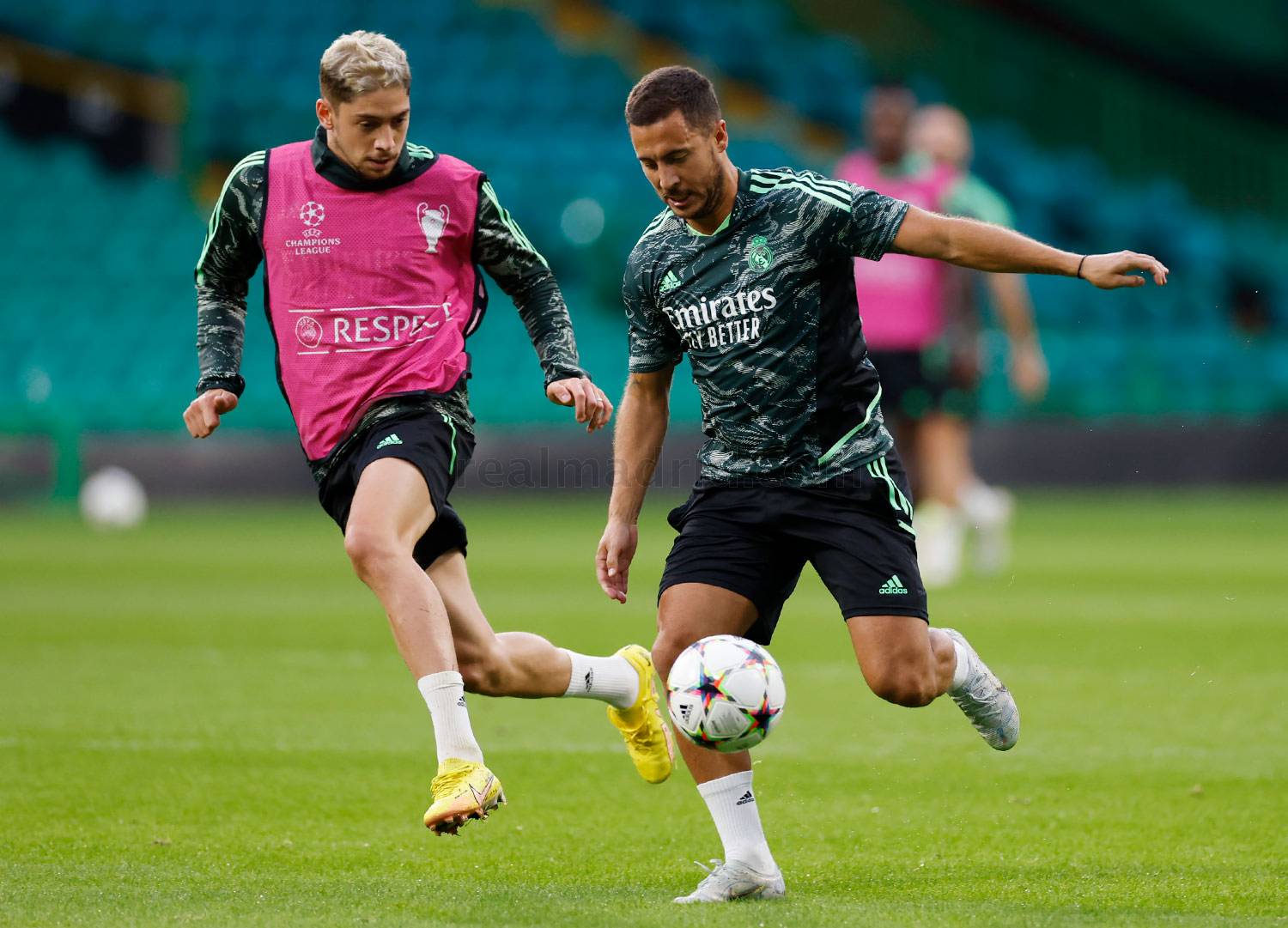 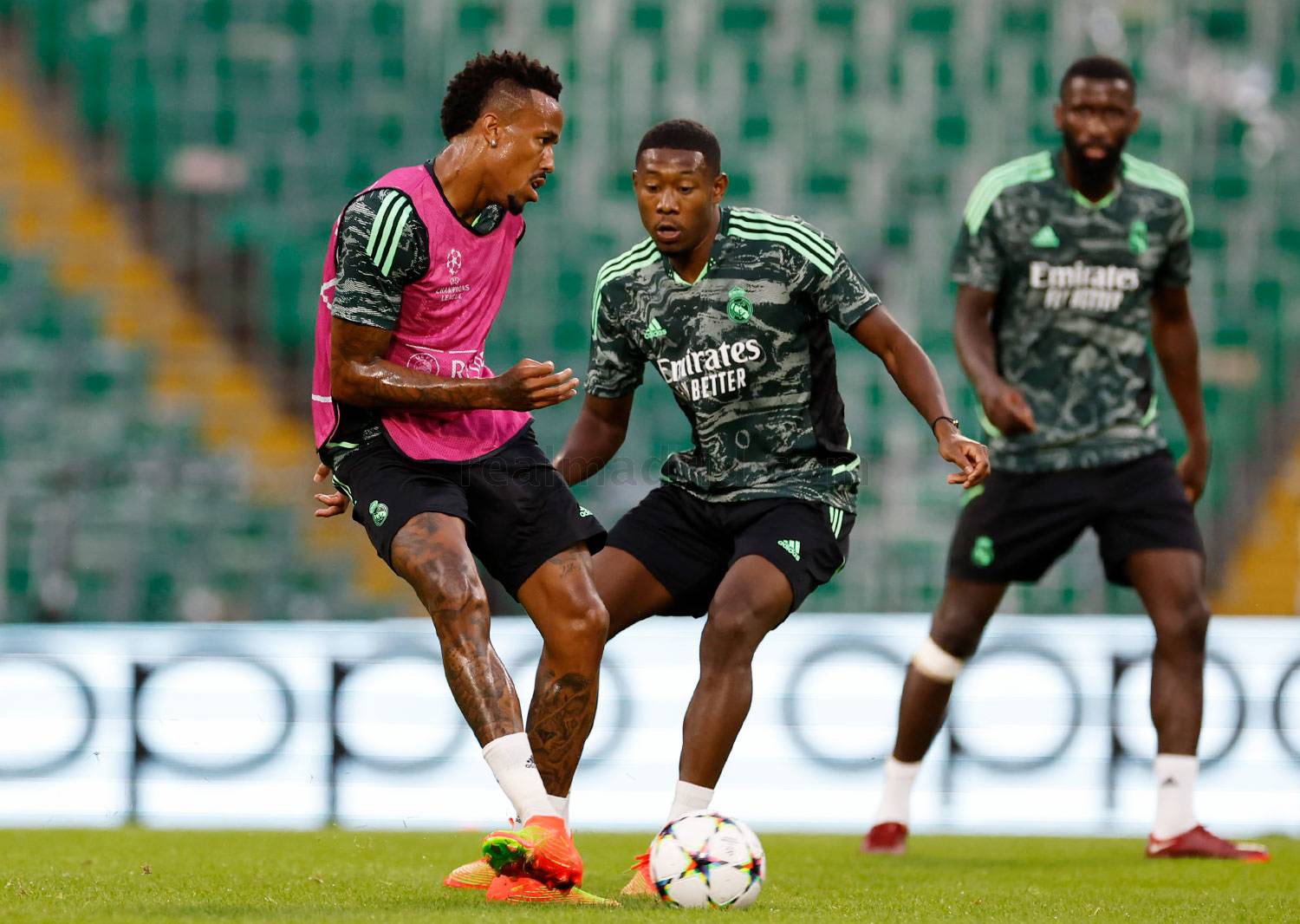 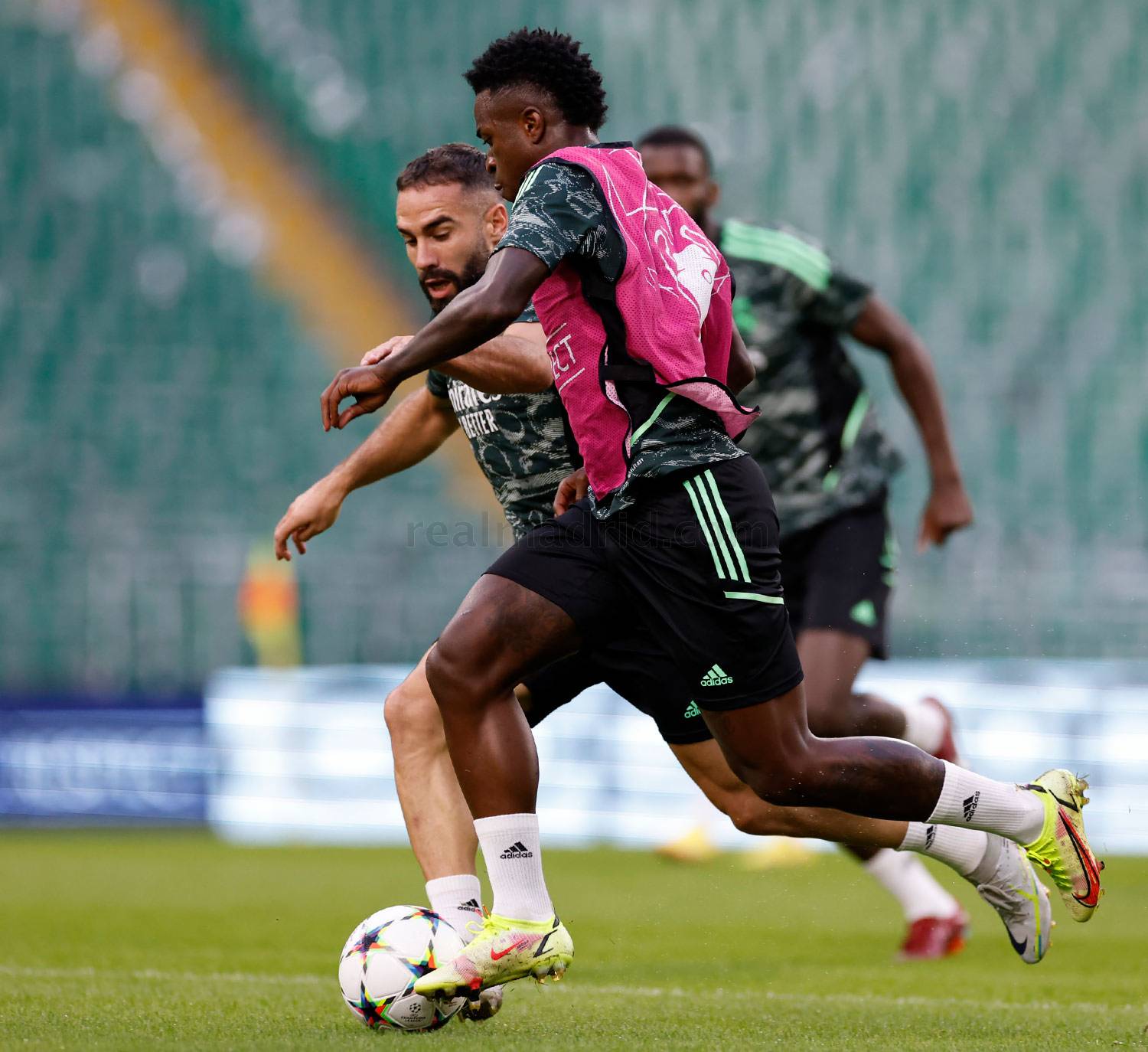 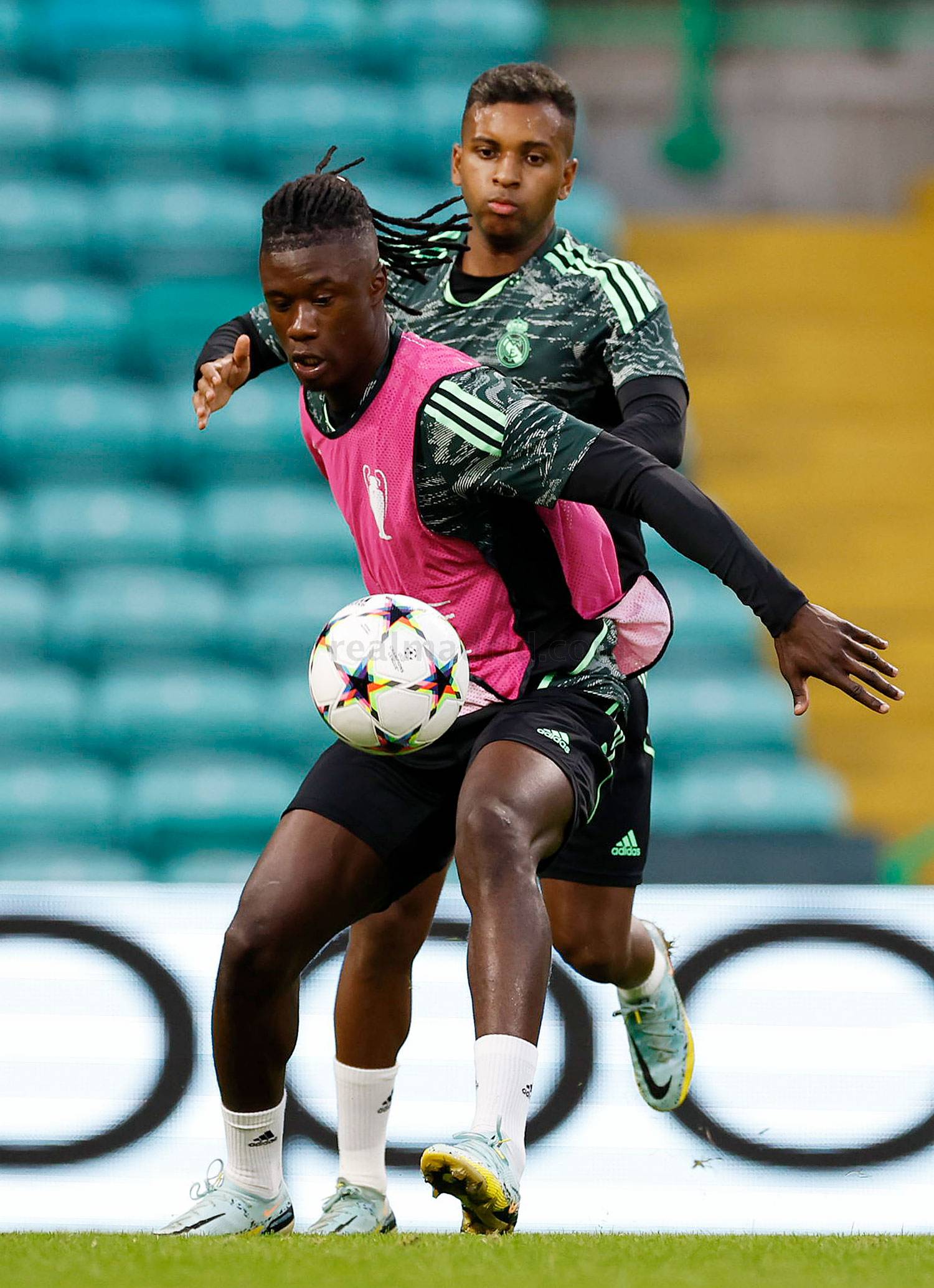 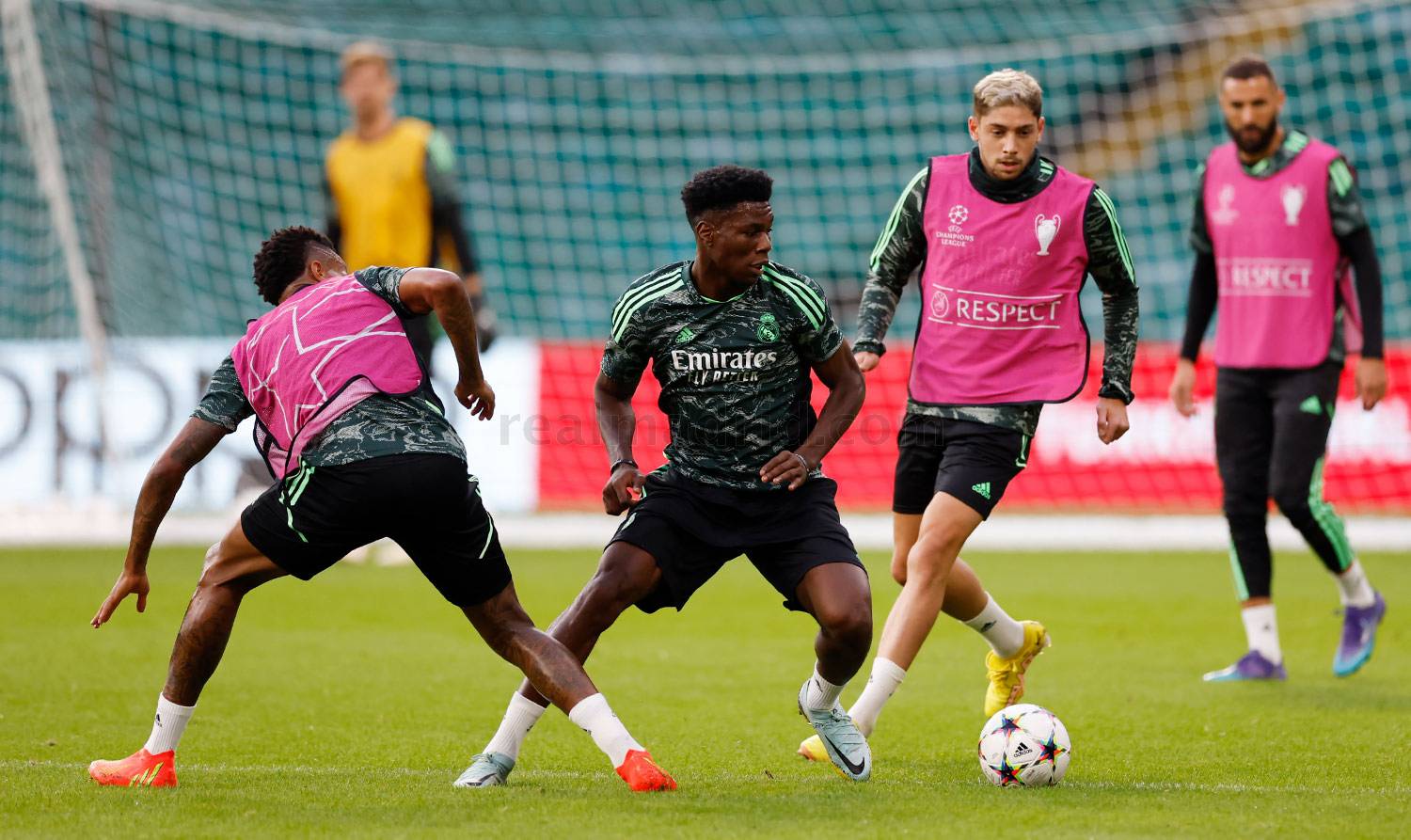