The meeting between Real Madrid and Betis on 3 September will be the first game to be played on the new playing surface.

A new playing surface has now been laid at the Santiago Bernabéu ahead of this season's home games. The work to lay the new playing surface began in the early hours of Monday morning and was completed on Wednesday following several days of intense work. Real Madrid will contest their first home game on 3 September against Betis on Matchday 4 of the LaLiga campaign. Meanwhile, fans who visit the stadium are now able to admire the new turf. 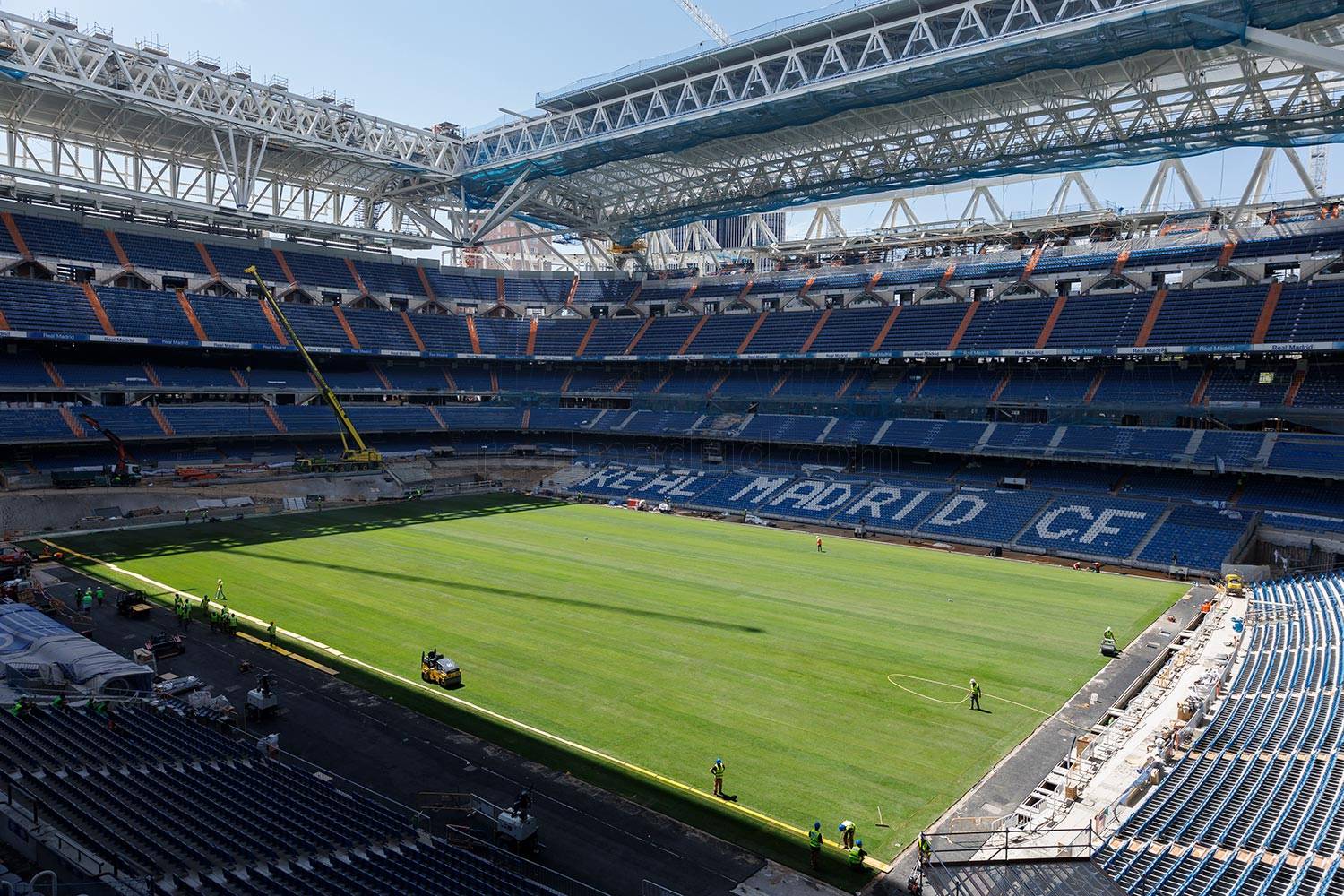 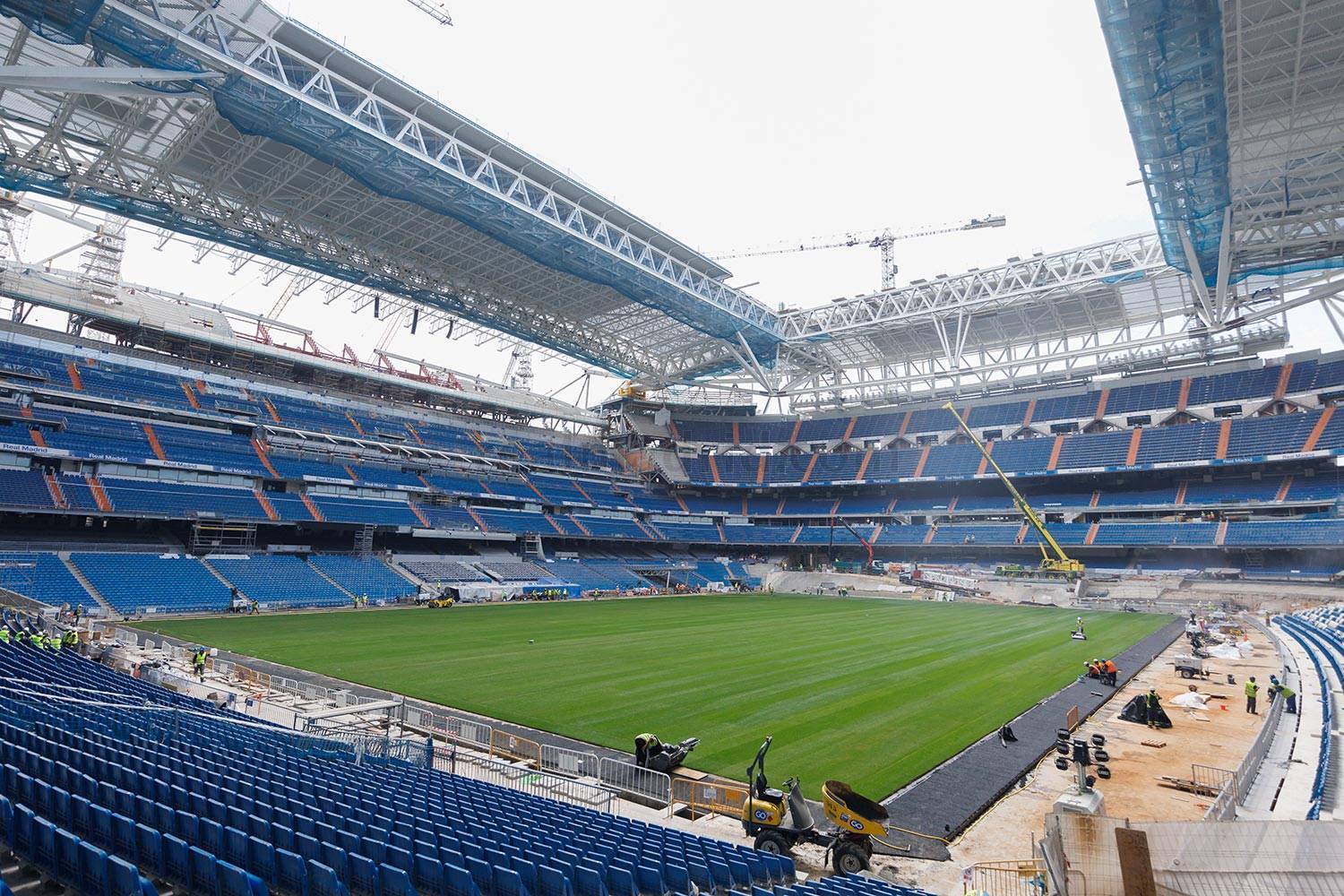 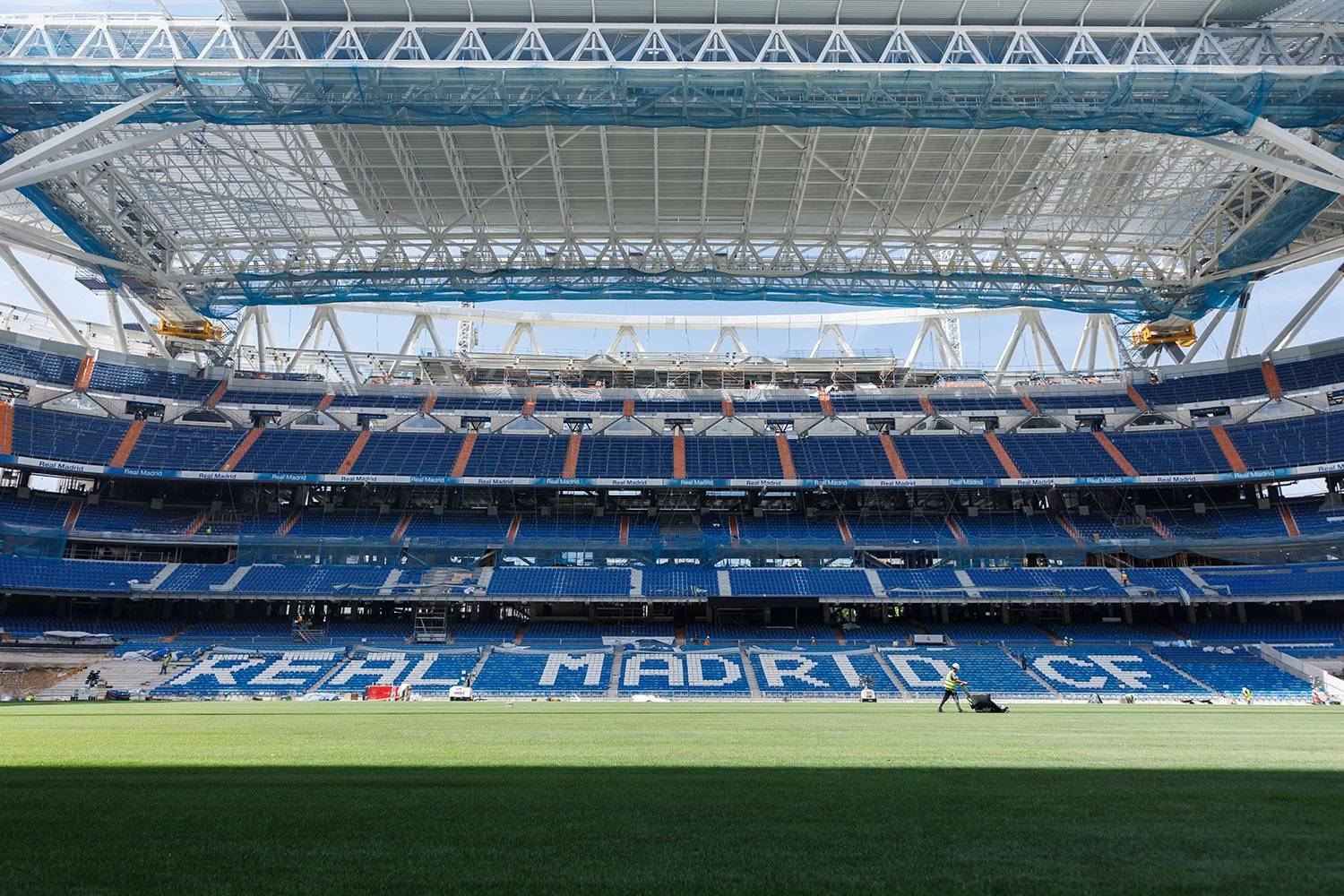 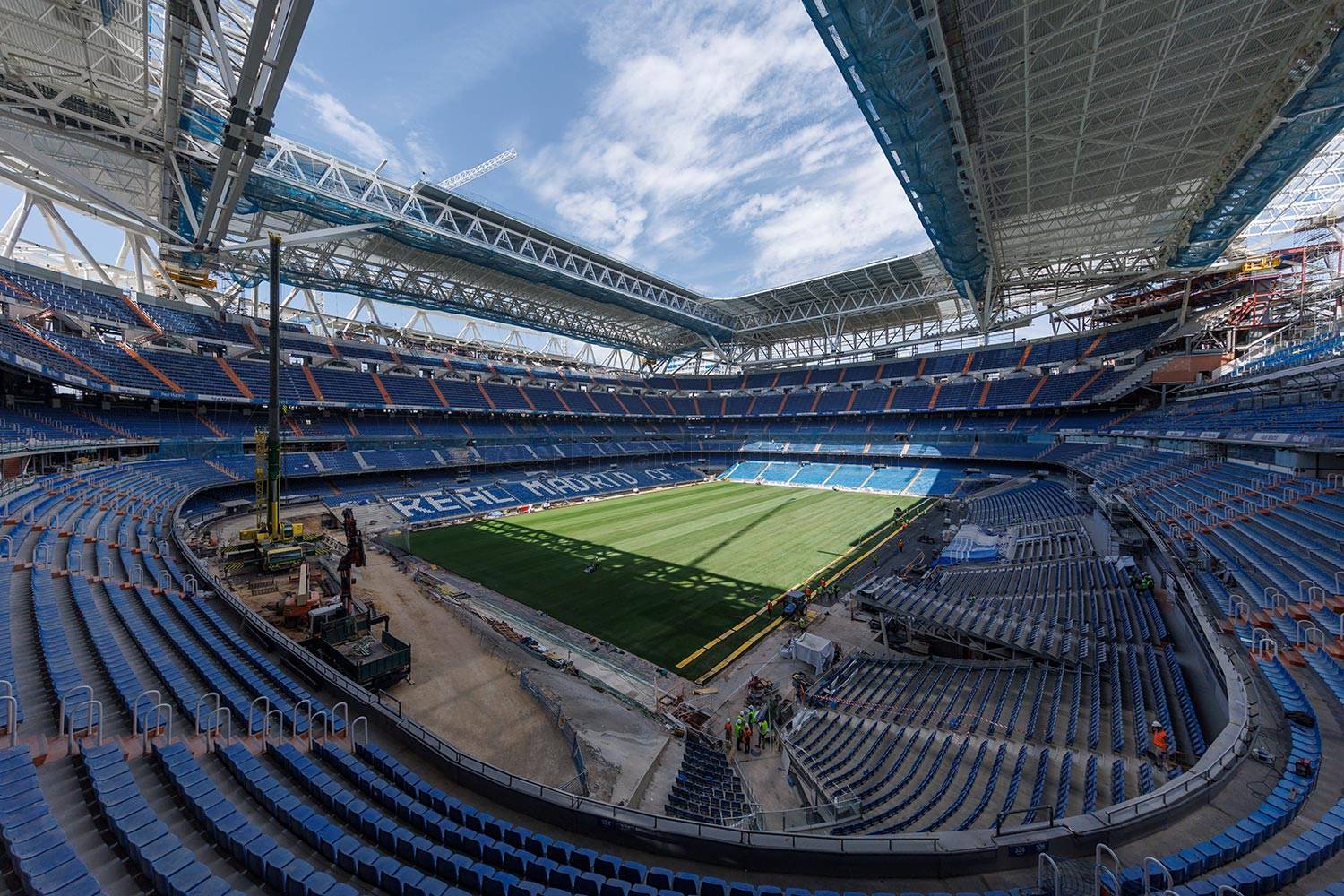 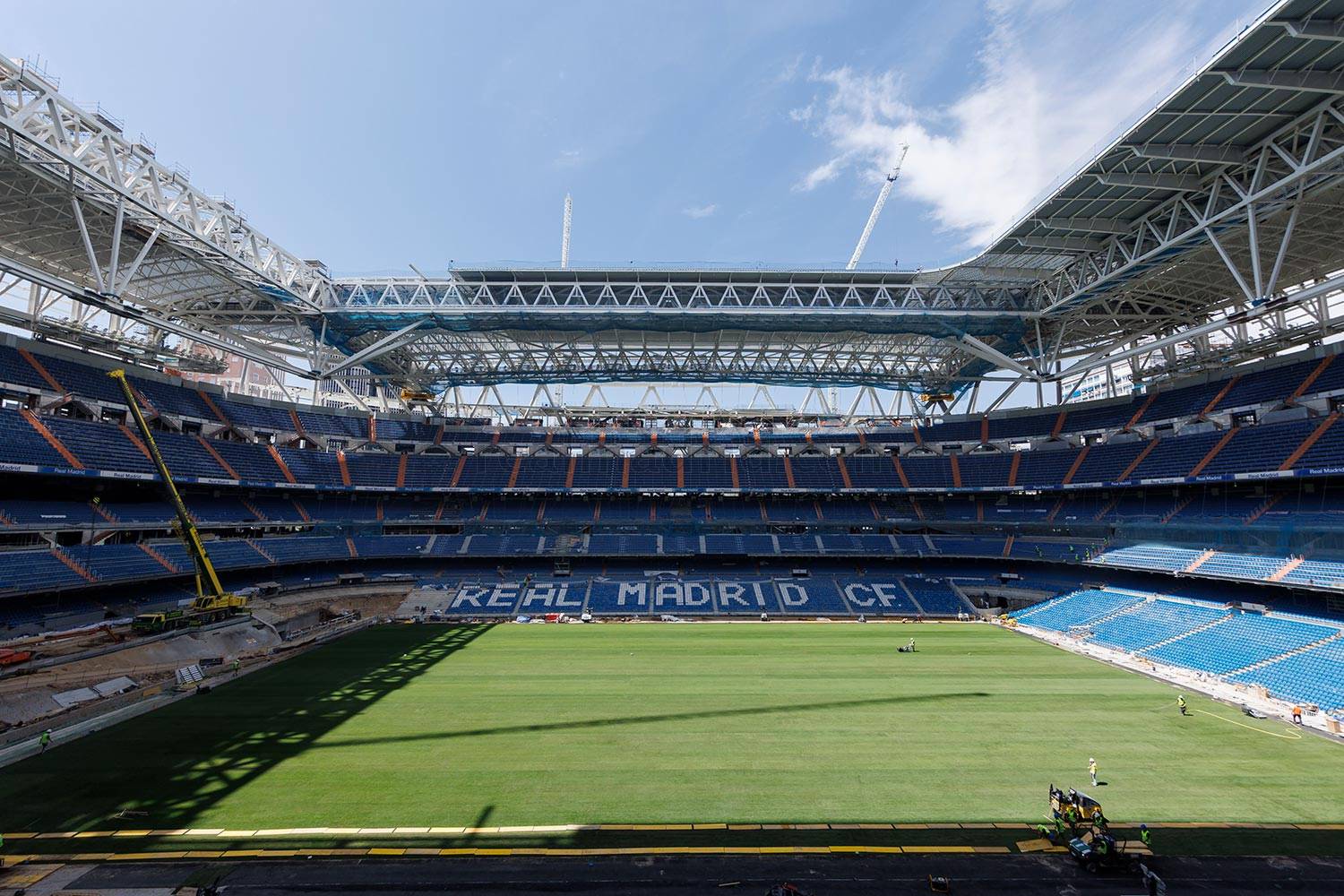 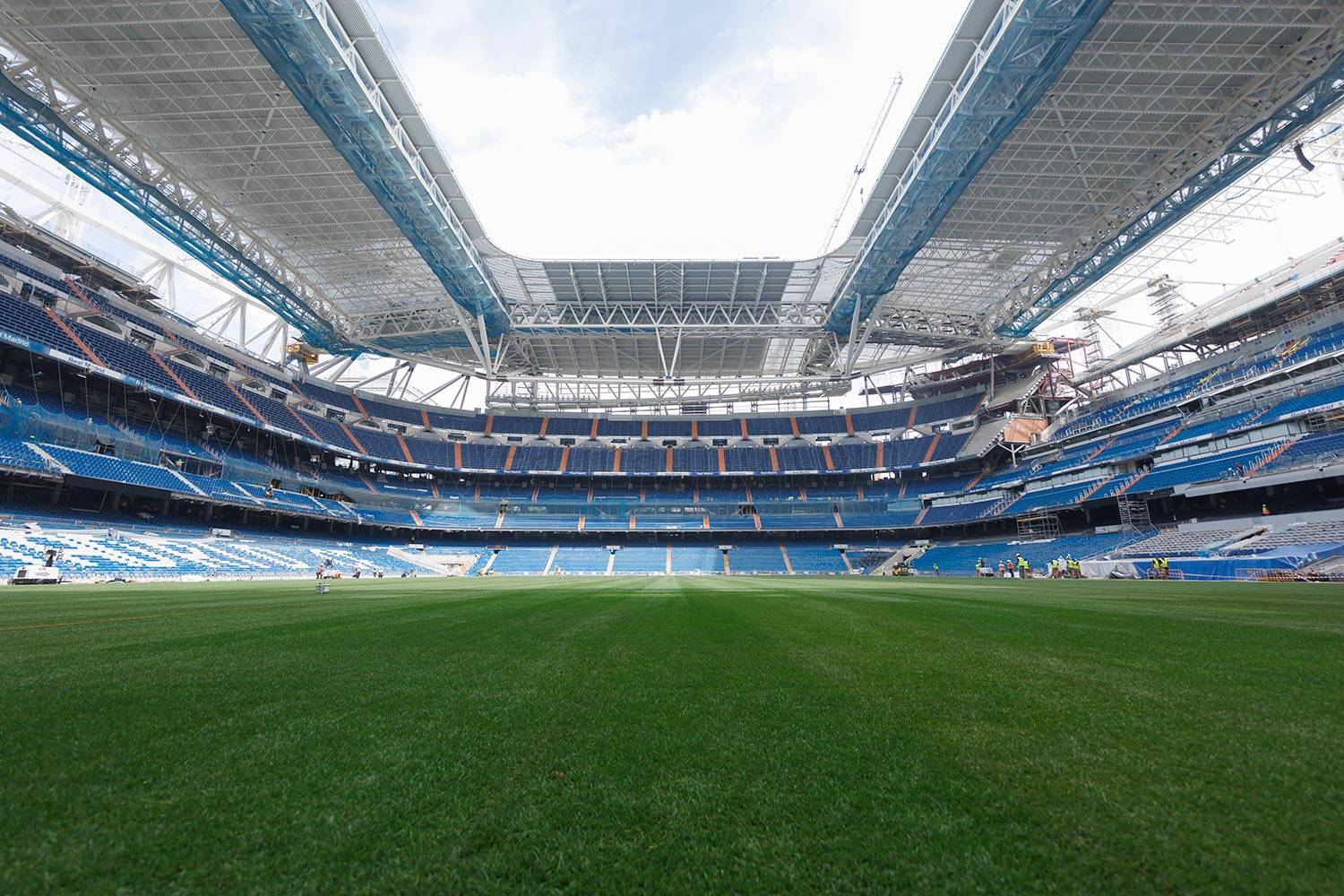