On to second round of Women's Champions League qualifying 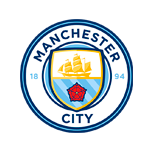 A first-half strike from Weir was enough to hand Real Madrid victory over Manchester City.

Real Madrid march on to round 2 of the Women’s Champions League qualifying after seeing off Manchester City at the Alfredo Di Stéfano courtesy of Weir’s first-half strike, an effort on the half-turn, separating the sides. Alberto Toril’s charges will take their place in the draw to be staged on 1 September, when they will discover their fate in the next round of the Women’s Champions League qualifying stage.

Real Madrid bossed proceedings right from the get-go and carved out two chances in quick succession. Firstly, an effort heading for the near post from Feller was turned away by the City defence and in the very next move, Roebuck saved her team by flinging a hand out to turn Olga’s right-footed piledriver away. Our team’s attacking persistence was rewarded with 15 minutes played, when Esther shaped in a cross from the right and Weir unleashed a shot on the half-turn inside the box and the ball nestled into the top corner. Just past the half-hour mark, the Scot was again heavily involved after her headed effort crashed against the crossbar.

Rip-roaring end
The script changed right at the start of the second half as City came close to levelling through Shaw, who was denied by Misa on 51’. The madridistas responded five minutes later, when Weir got in a first-time effort from a Kenti Robles cross. City were pushing hard and Raso came a whisker away from restoring parity in the 74th minute. Toril’s charges kept the English outfit at arm’s length, although Castellanos hit the woodwork with 10 minutes to play. Our ladies came close to doubling their money through Esther, but her shot struck the frame of the goal. Despite both teams trading several chances in the closing stages, the was no change to the score and Madrid progress to round 2 of the Women’s Champions League qualifying.

Video.0-1: On to second round of Women's Champions League qualifying 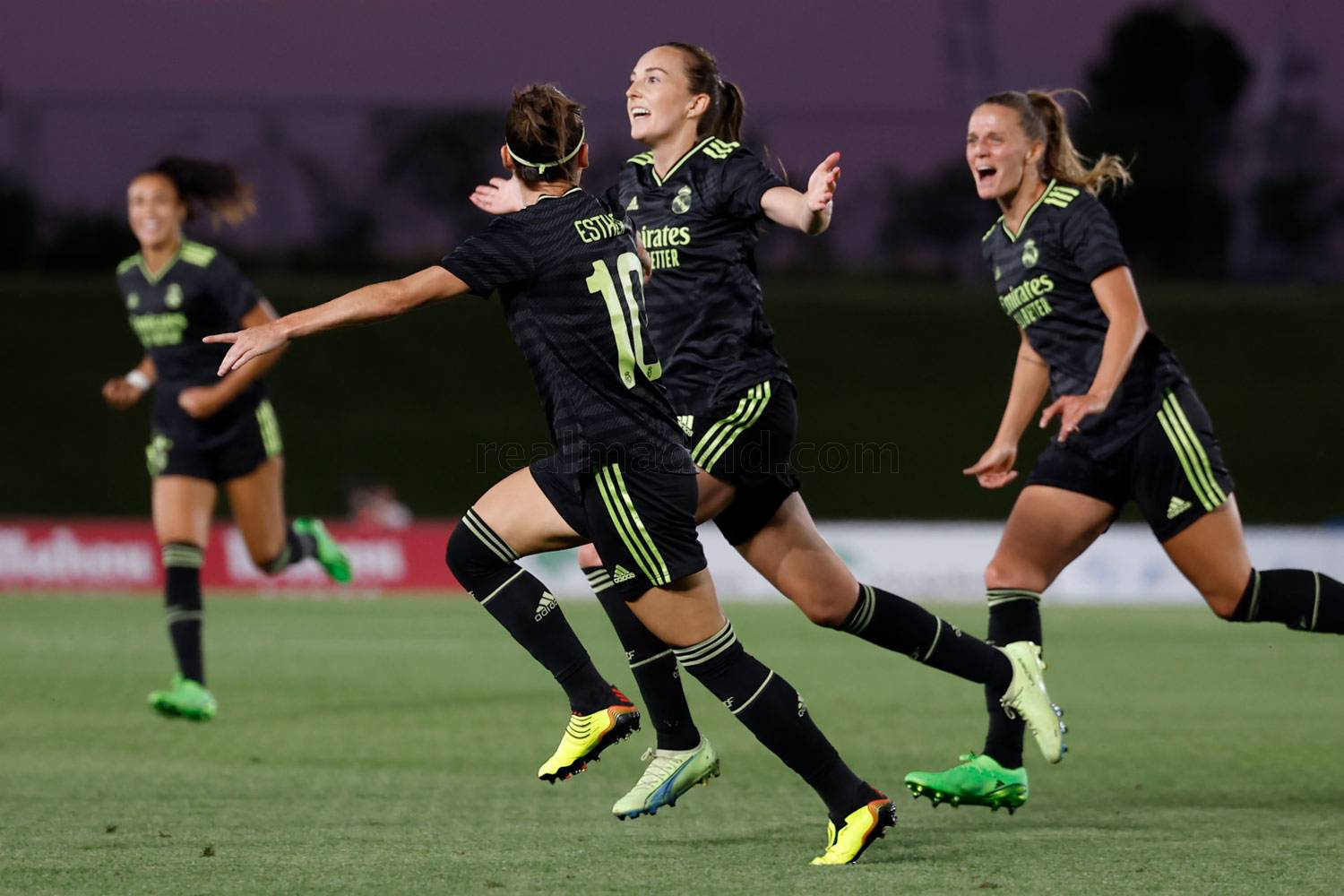 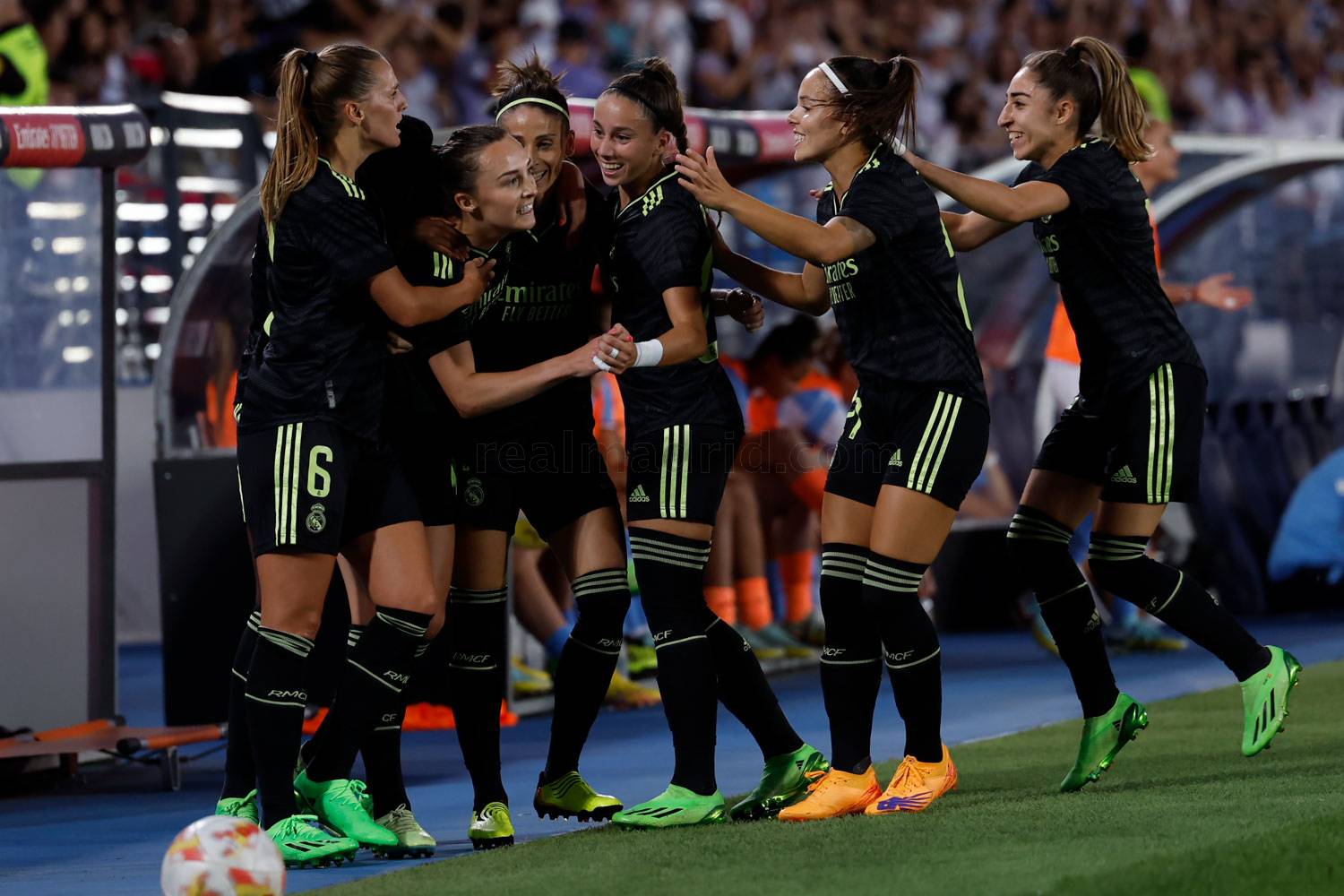 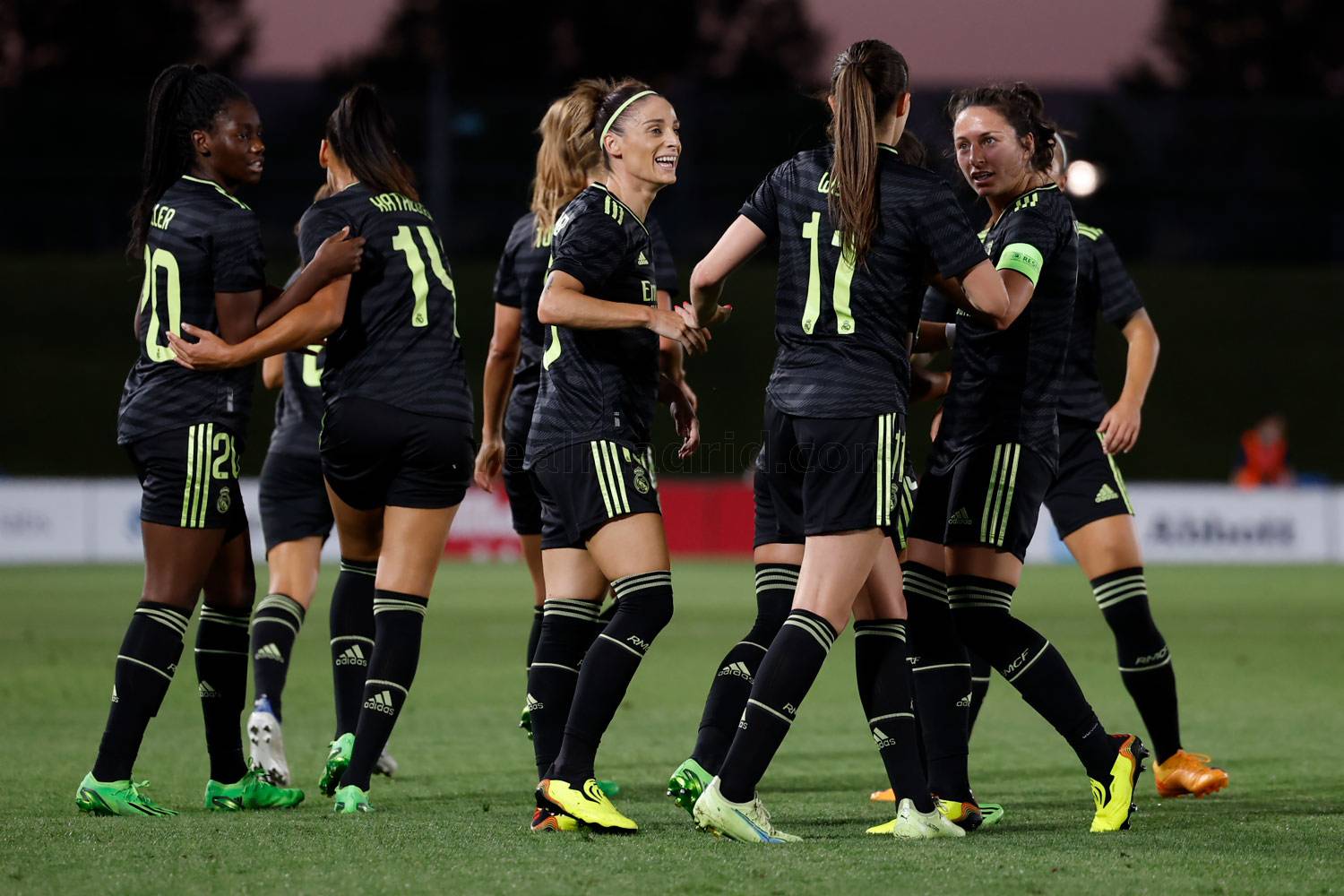 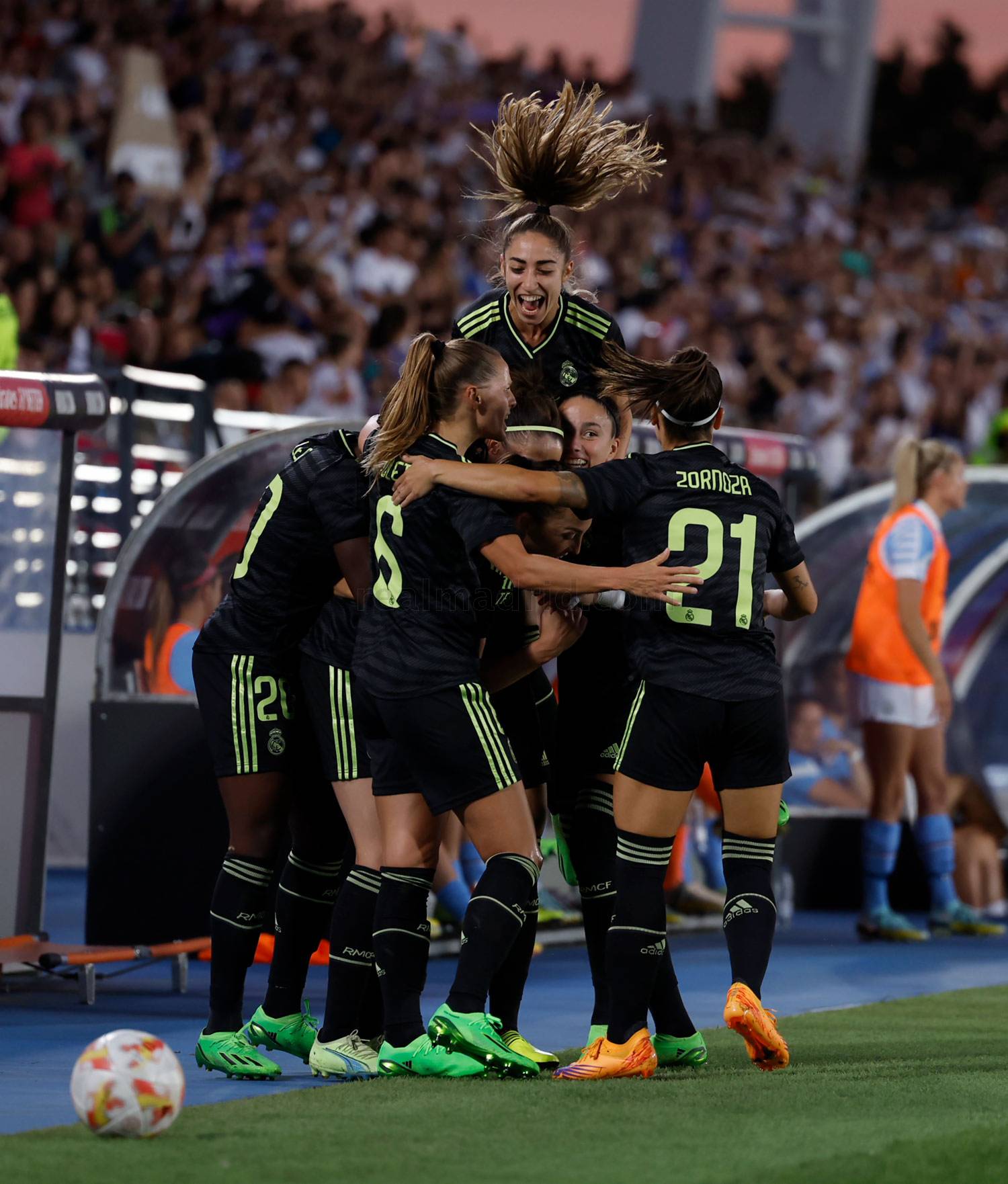 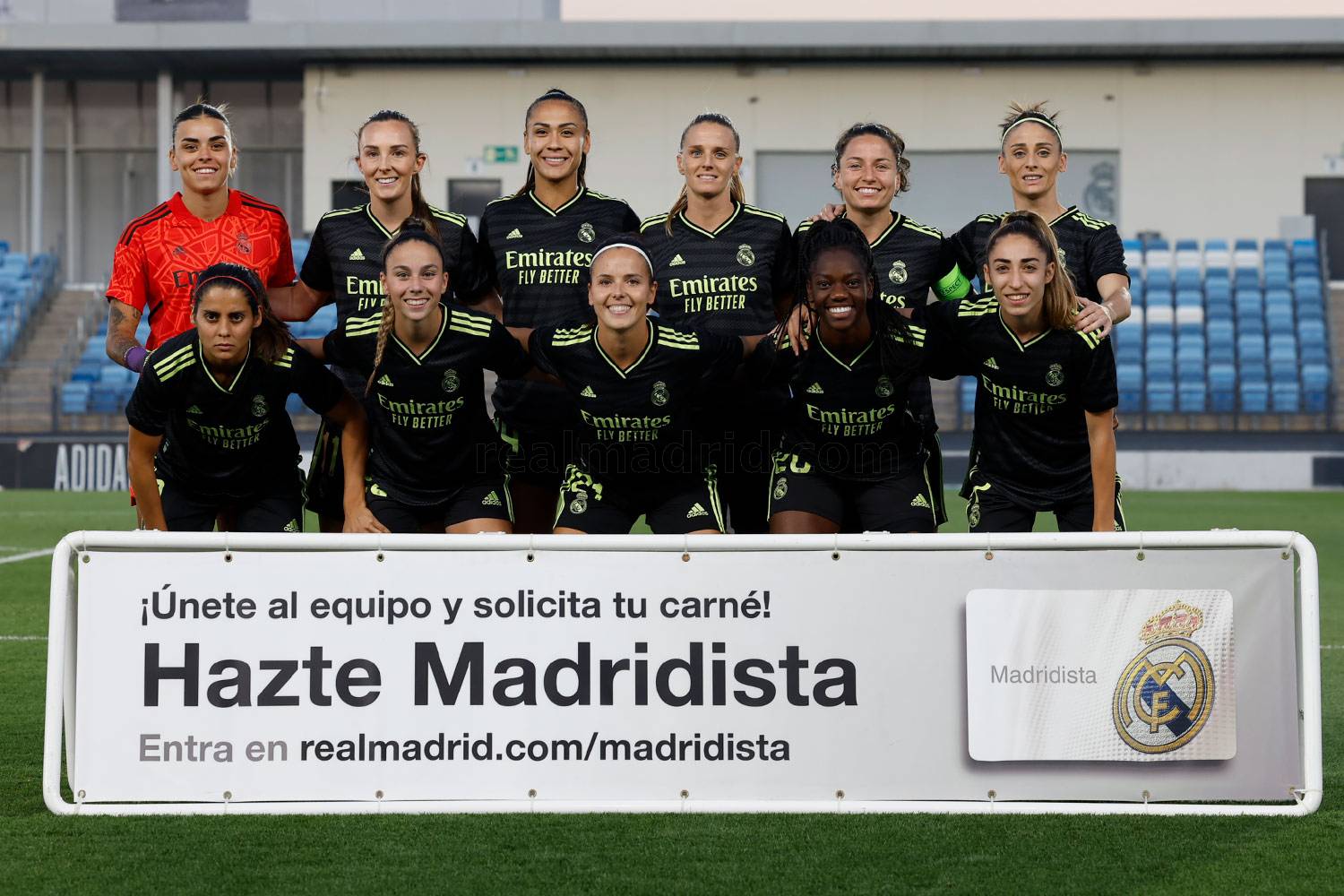 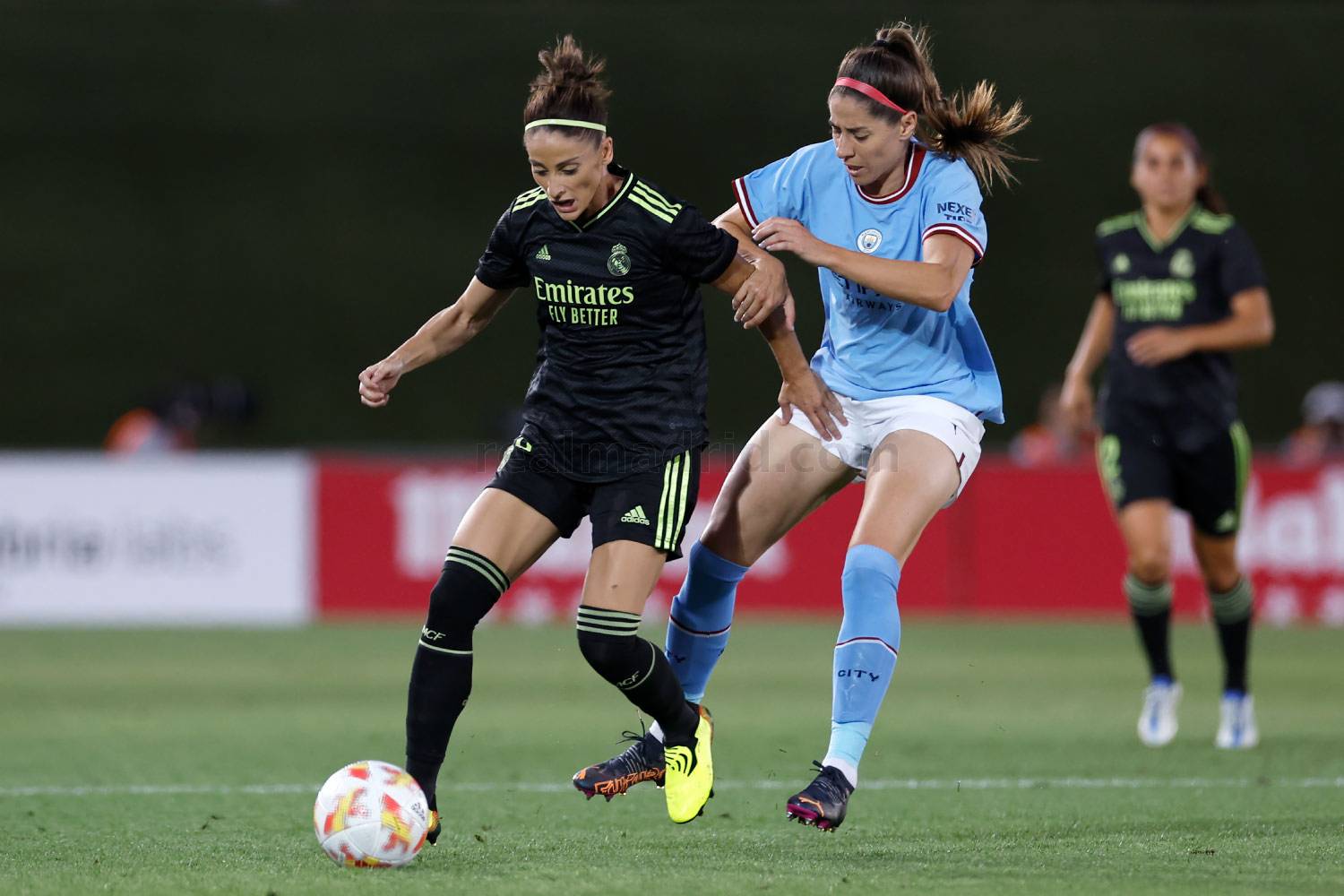 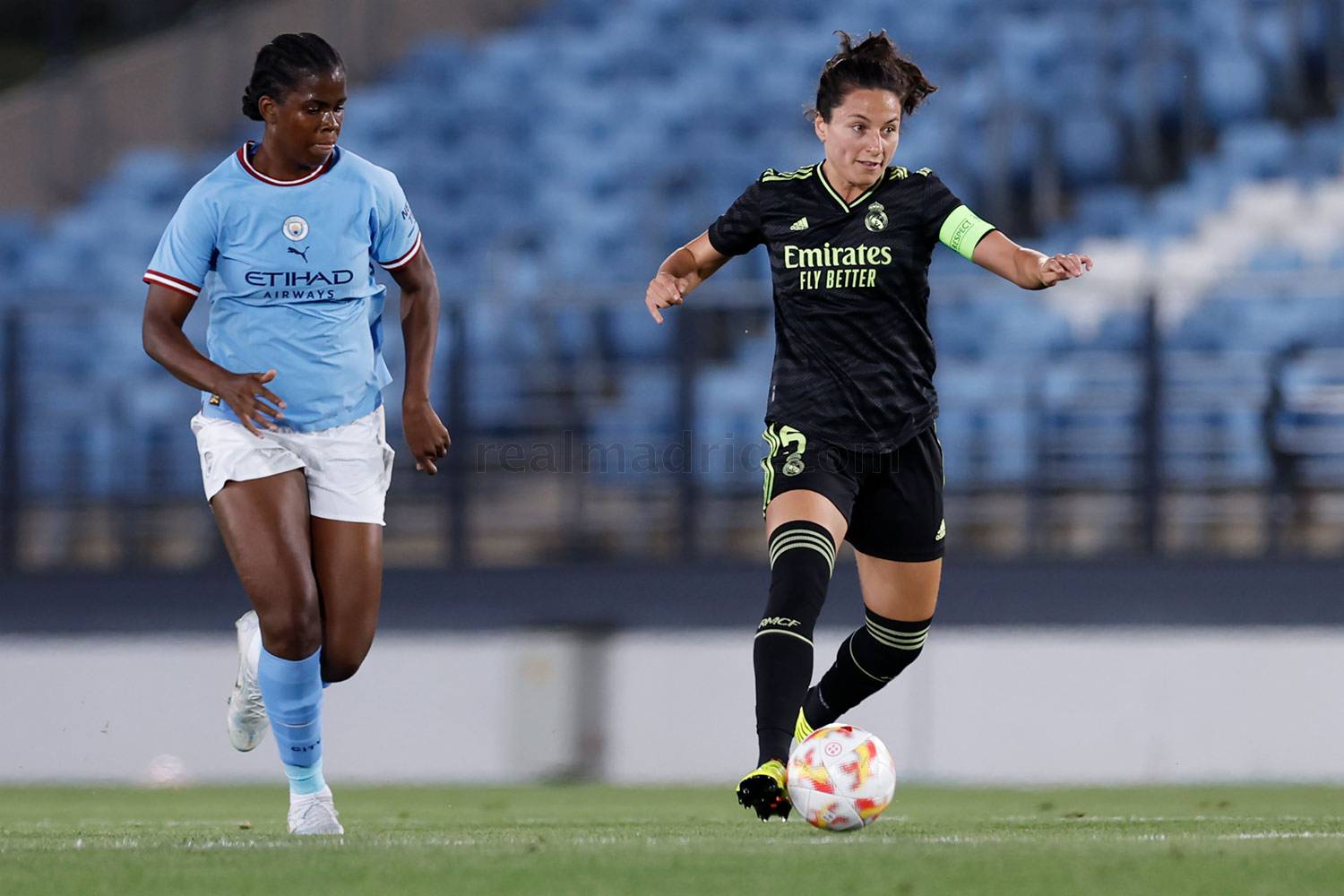 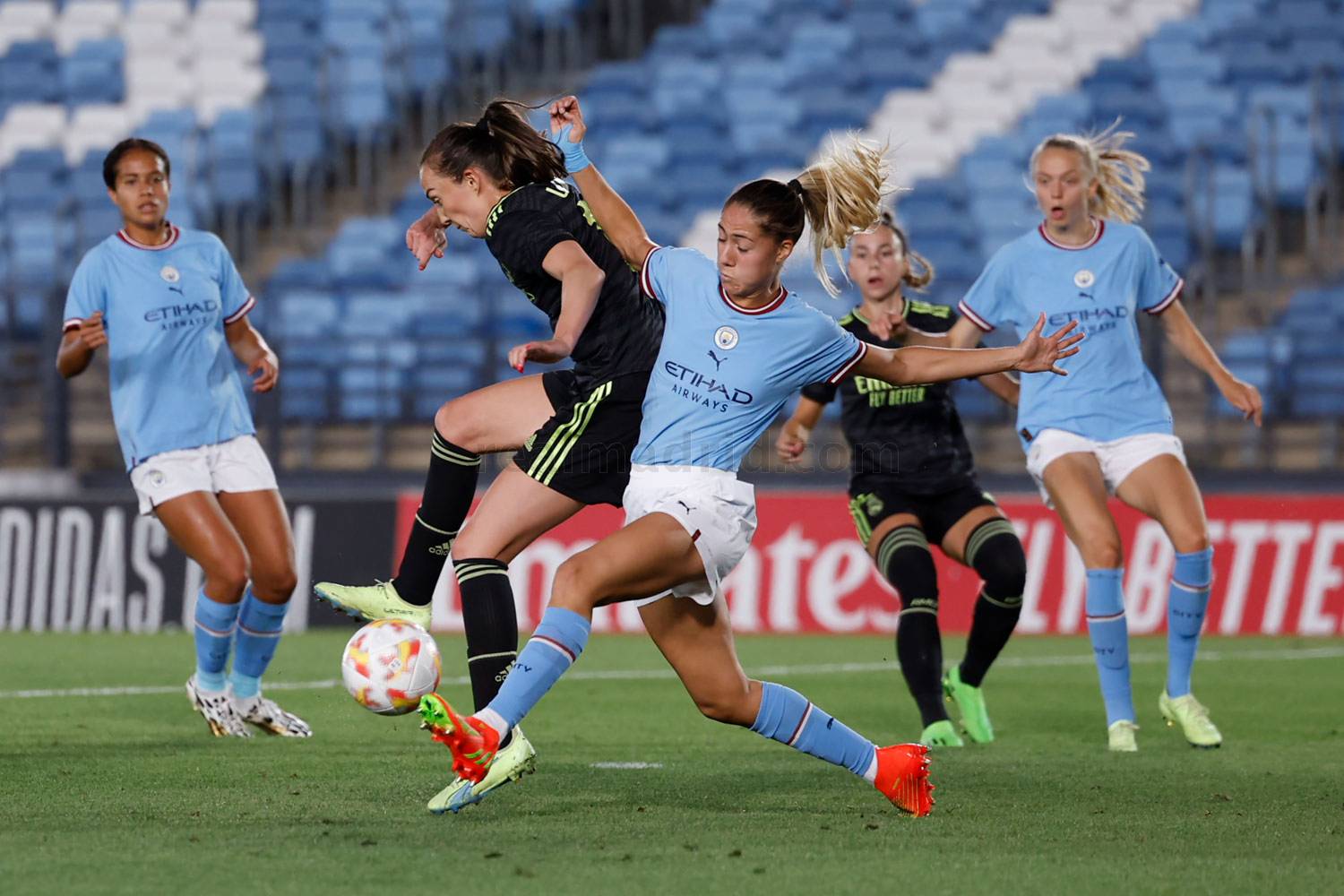 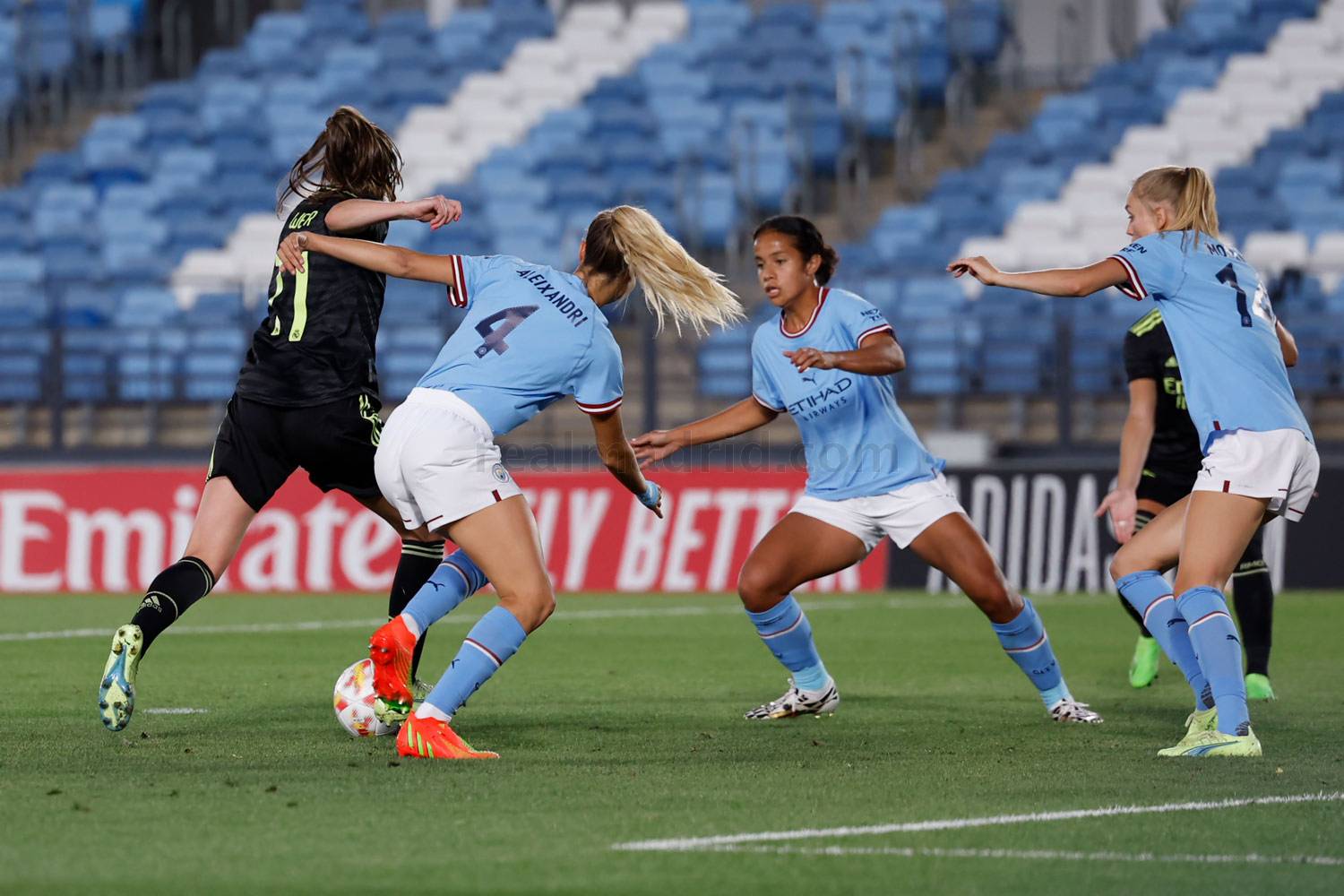 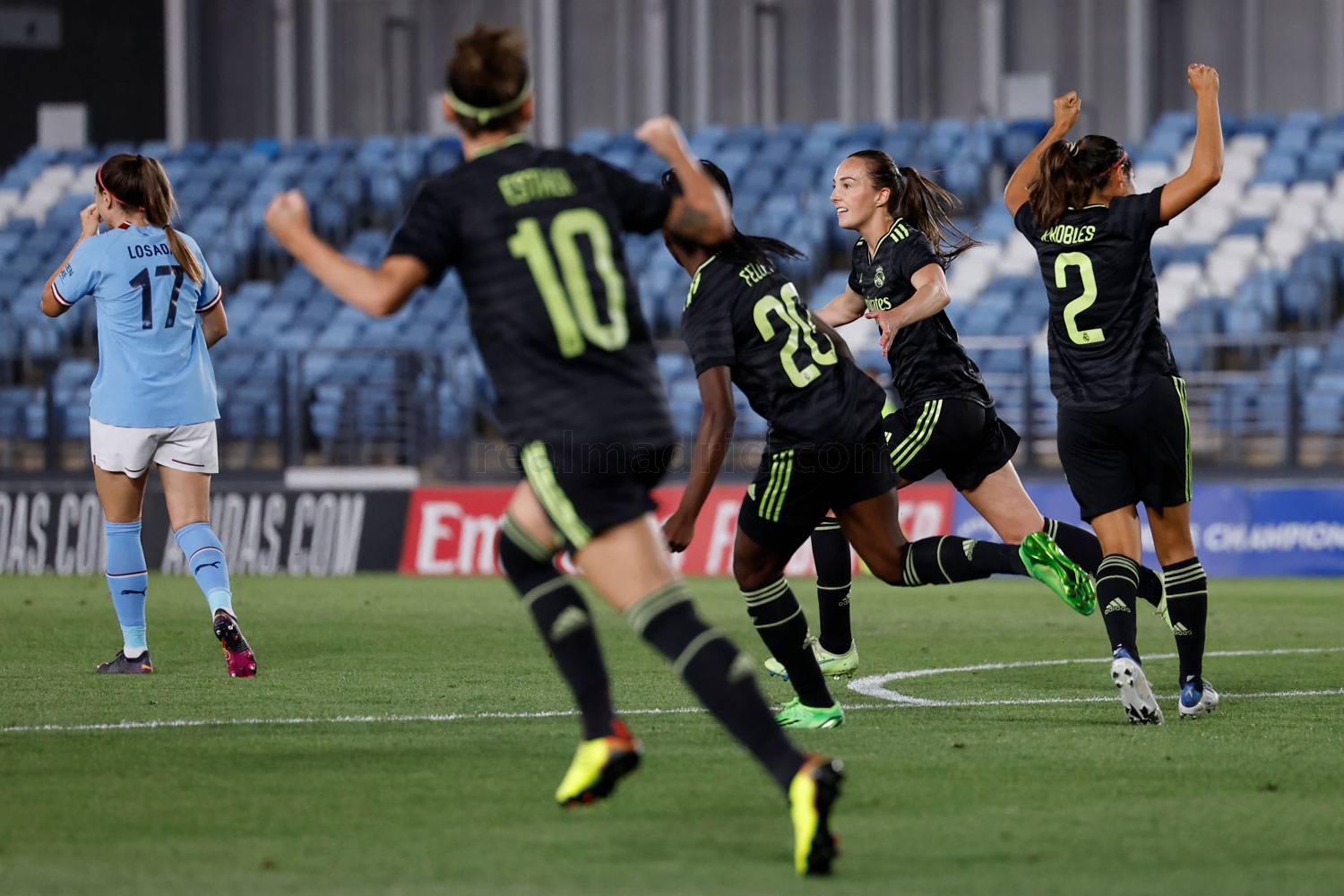 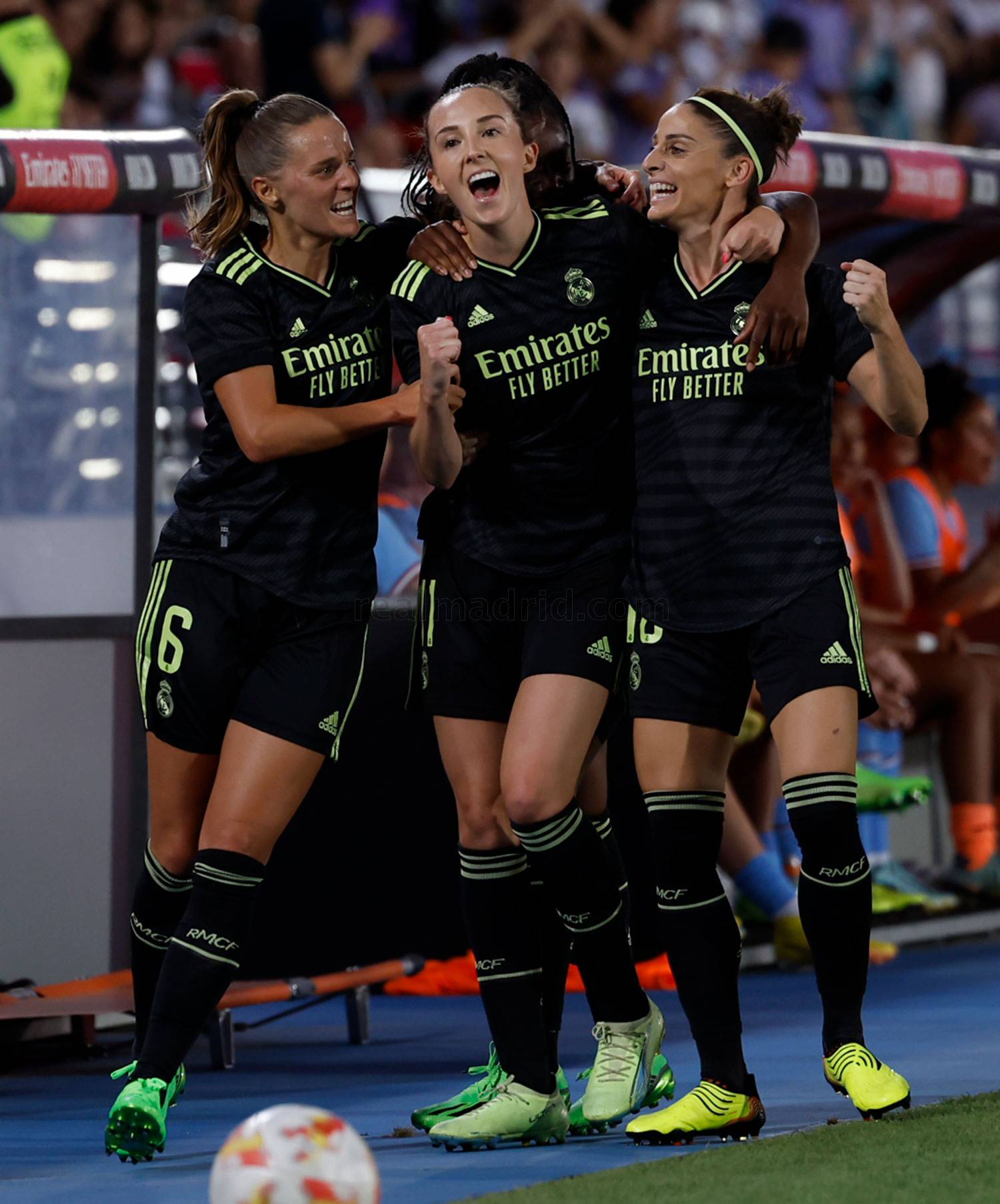 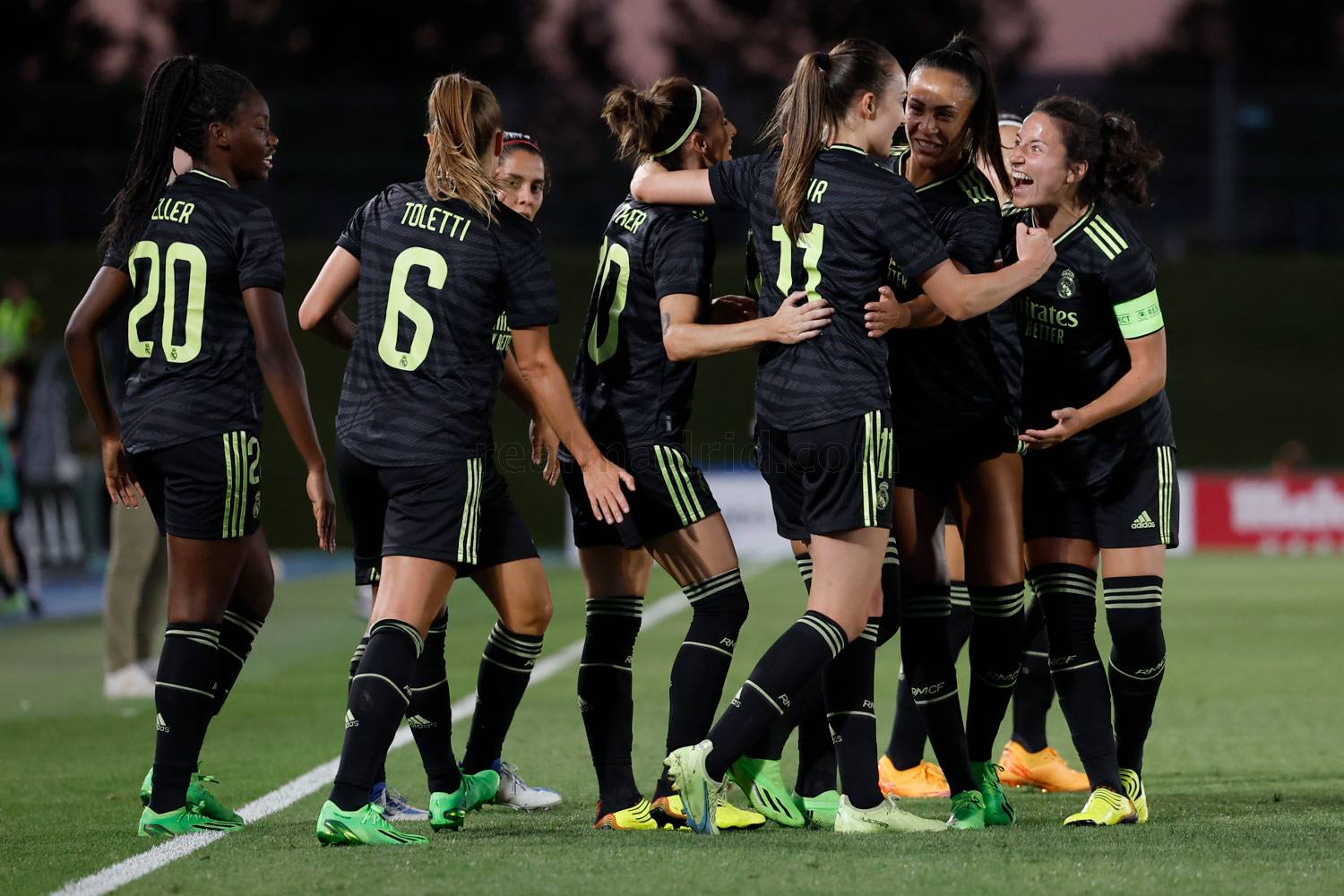 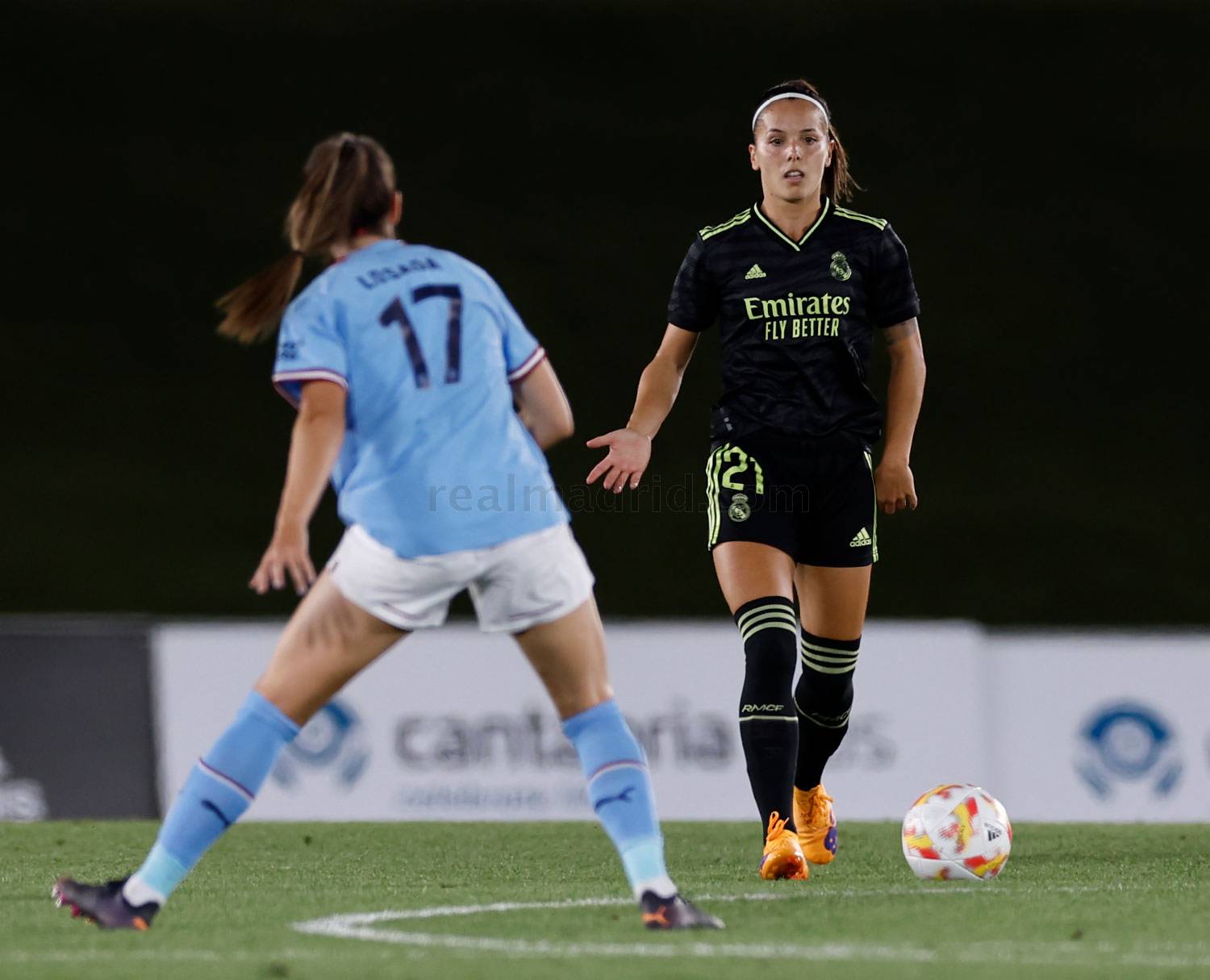 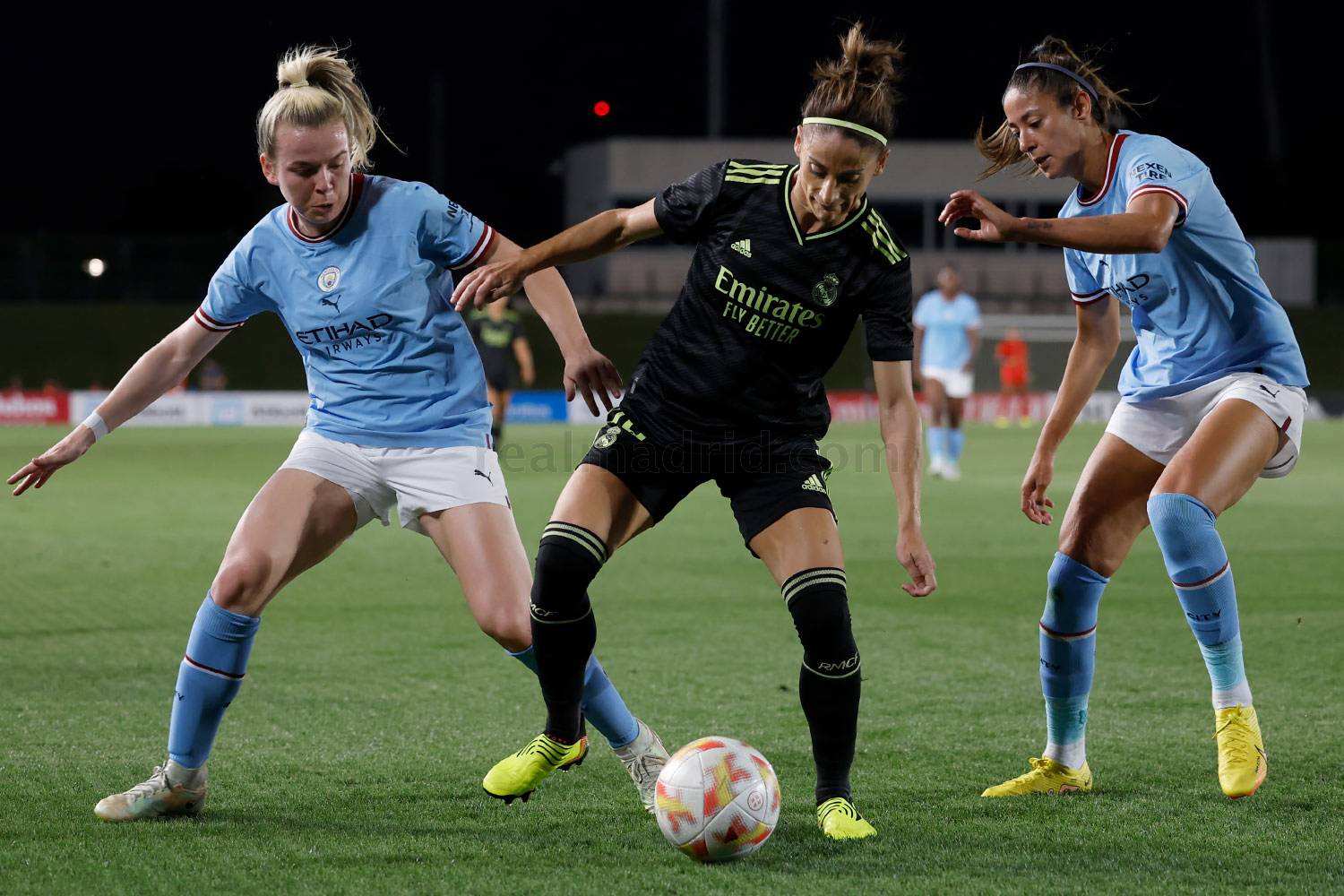 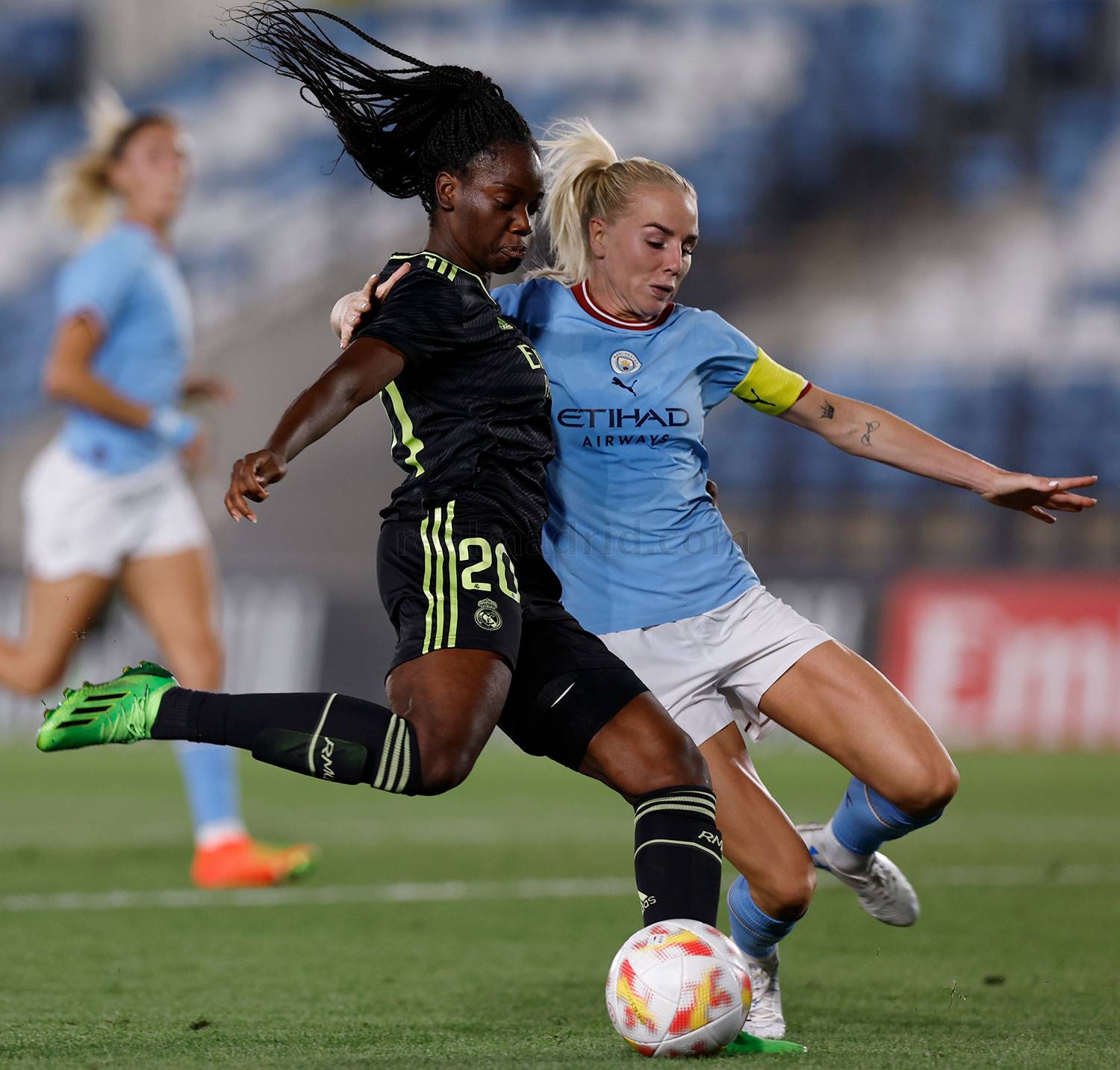