Emilio Butragueño and Santamaría joined the president in bidding farewell to the former madridista.

Real Madrid president Florentino Pérez attended the Tanatorio de La Paz to be with José Luis Pérez-Payá's family and bid a final farewell to the man who played for Real Madrid between 1953 and 1957. The club's Director of Institutional Relations Emilio Butragueño, and madridista José Emilio Santamaría were also present.

Pérez-Payá, who passed away at 94 years of age, won 2 European Cups, 3 League titles and 2 Copas Latinas during his four seasons with Real Madrid. He was also president of the Real Federación Española de Fútbol between 1970 and 1975. 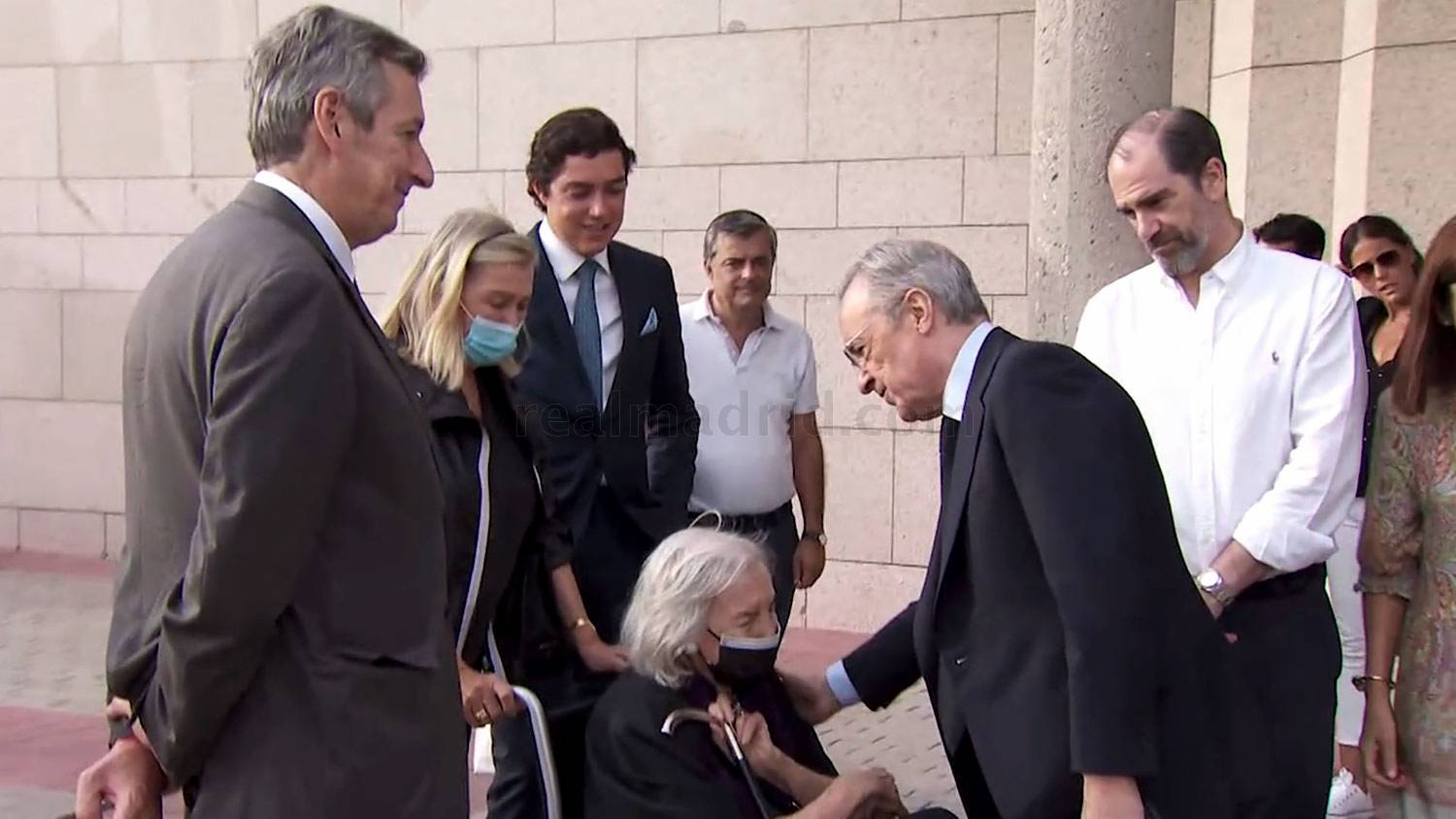 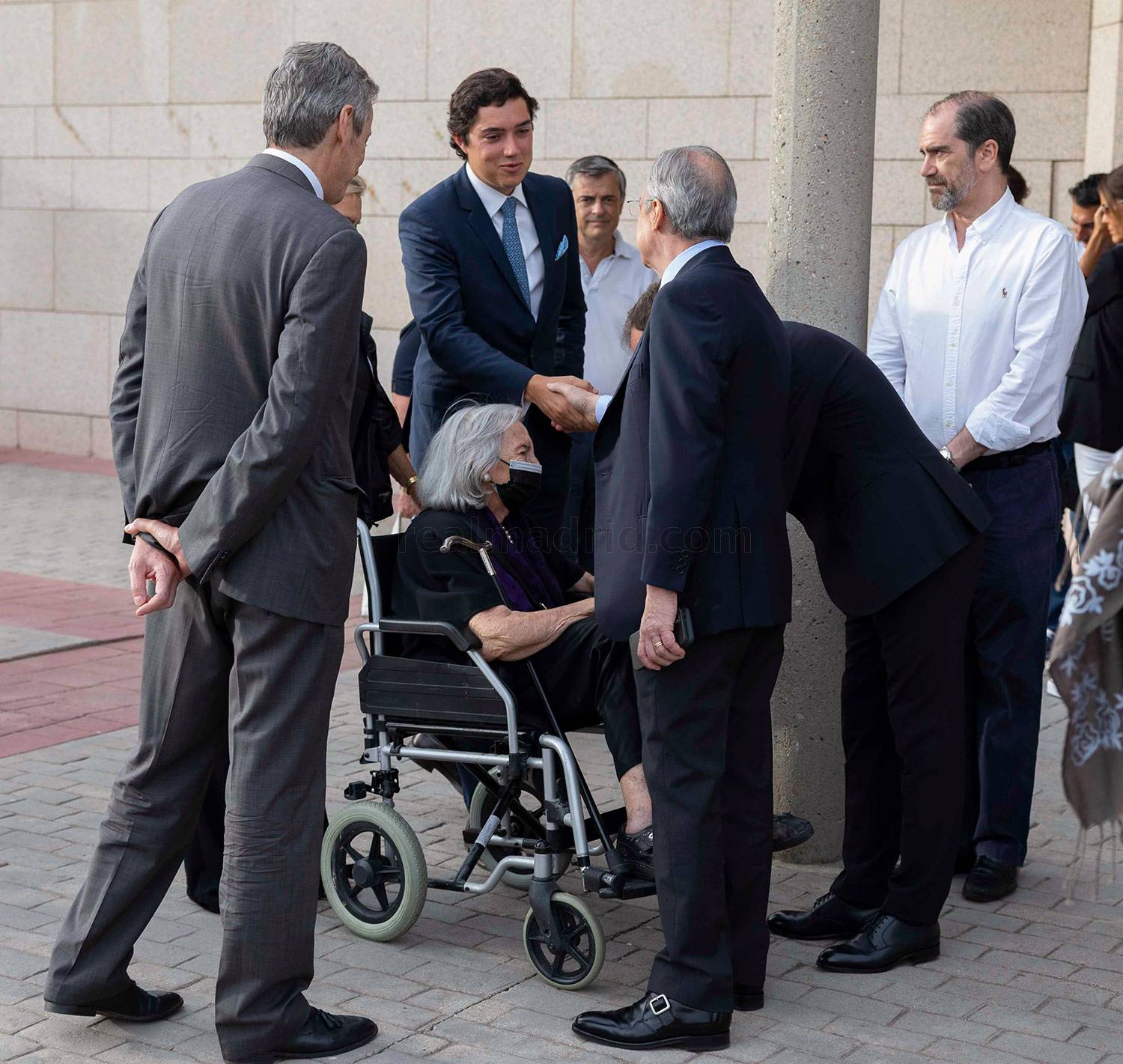