Noel levelled the game with eight minutes to go despite being down to ten men following Pablo Ramón's sending-off.

Real Madrid Castilla picked up a point against Atlético Baleares in their sixth clash of pre-season. The visitors went ahead in the first half, before Noel levelled the clash with just eight minutes left on the clock. The team from the Ballearic Islands took the initiative early on, enjoying several chances to go in front. They did just that inside half an hour when Gonzalo Ramos' freekick from the left-hand side found the back of the net. Atlético Baleares continued to press and with 34 minutes on the clock, only a superb Cañizares save kept out Gonzalo Ramos' headed effort. The madridista response arrived shortly afterwards when Arribas shot straight at René inside the box (44’).

The pace of the game increased following the break and Castilla took advantage to create chances on the opposition goal. Vinicius Tobias tried his luck on 58’ but his shot flew over the bar. Eight minutes later and our team enjoyed their best chance of the game so far when Peter's corner was met by Mario but René dug the ball out on the goal-line. The madridistas were then reduced to ten men when Pablo Ramón was given his marching orders (74’). Raúl's men didn't allow their numerical inferiority to affect them though and brought the game level with just eight minutes remaining. Cañizares kicked long and Noel's pressure forced a mistake from the defender, with the madridista pouncing to beat René and make it 1-1. 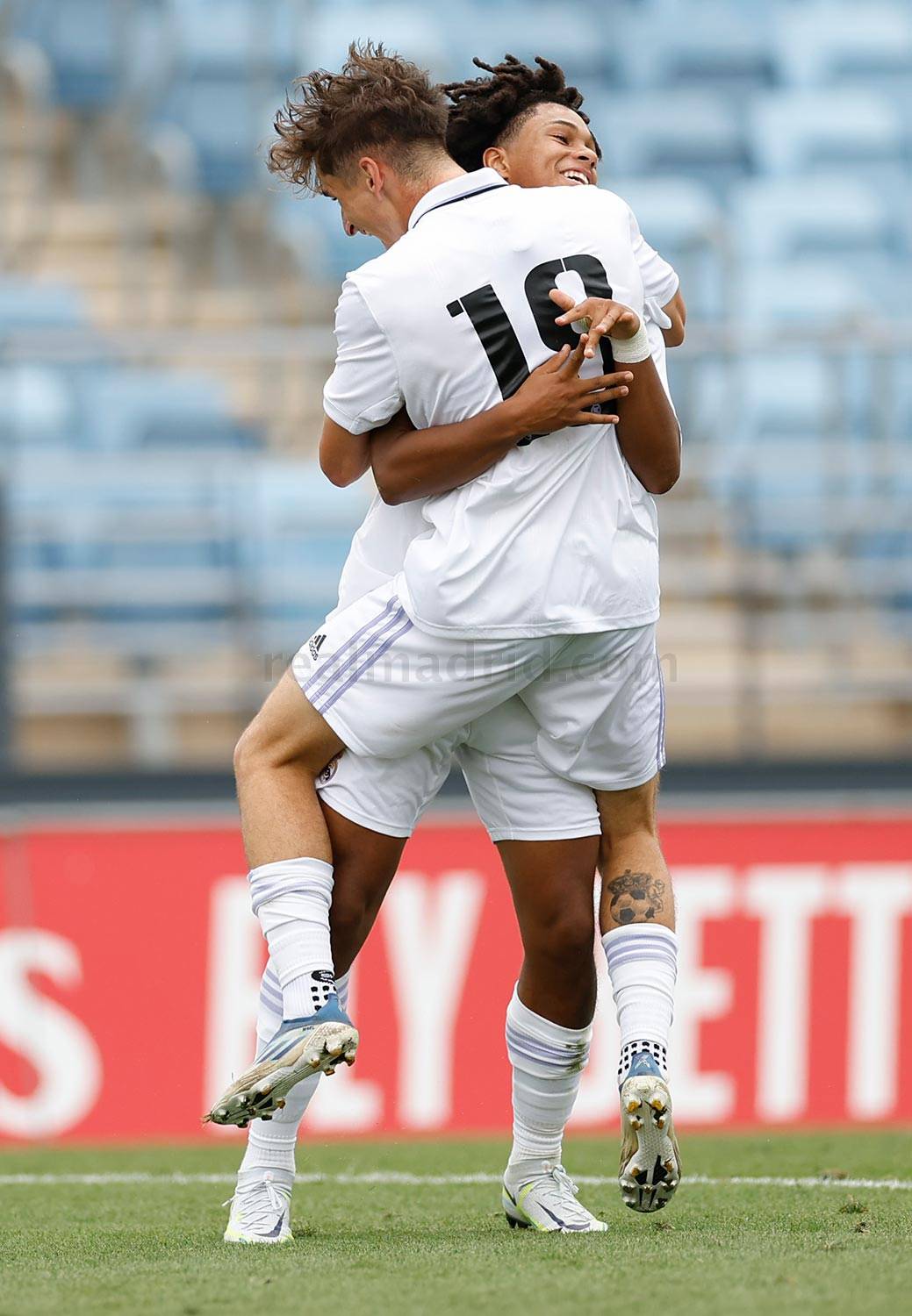 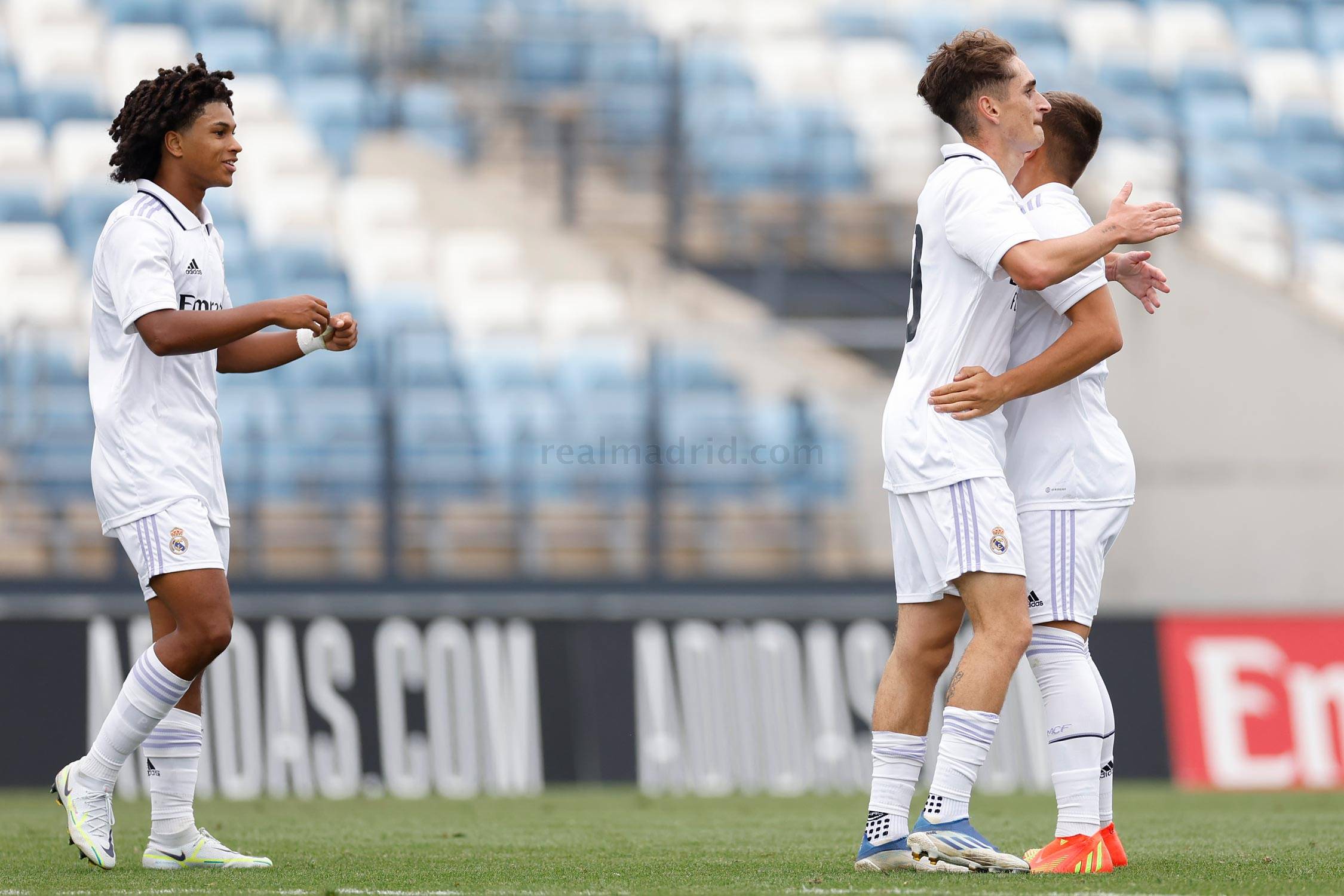 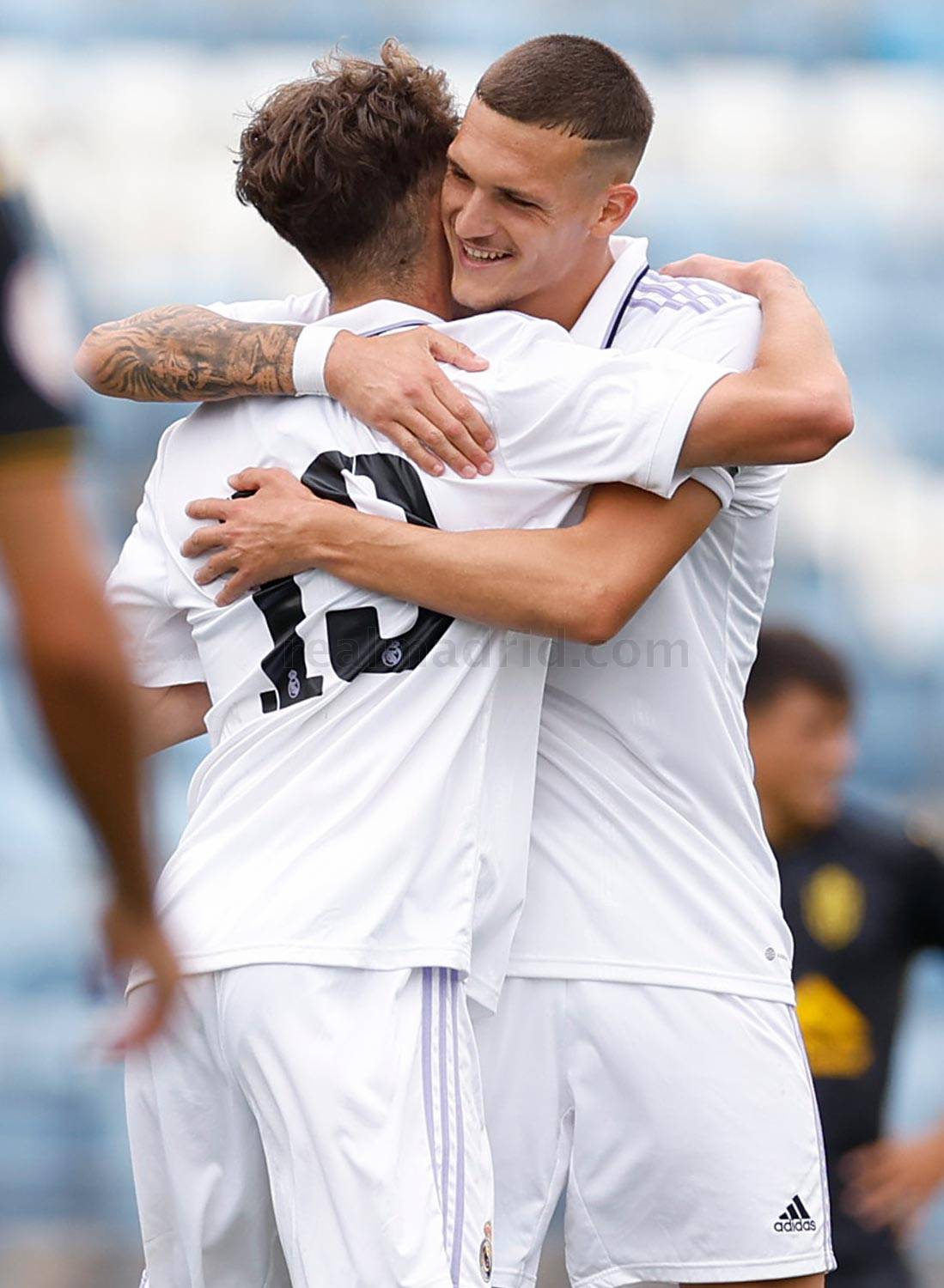 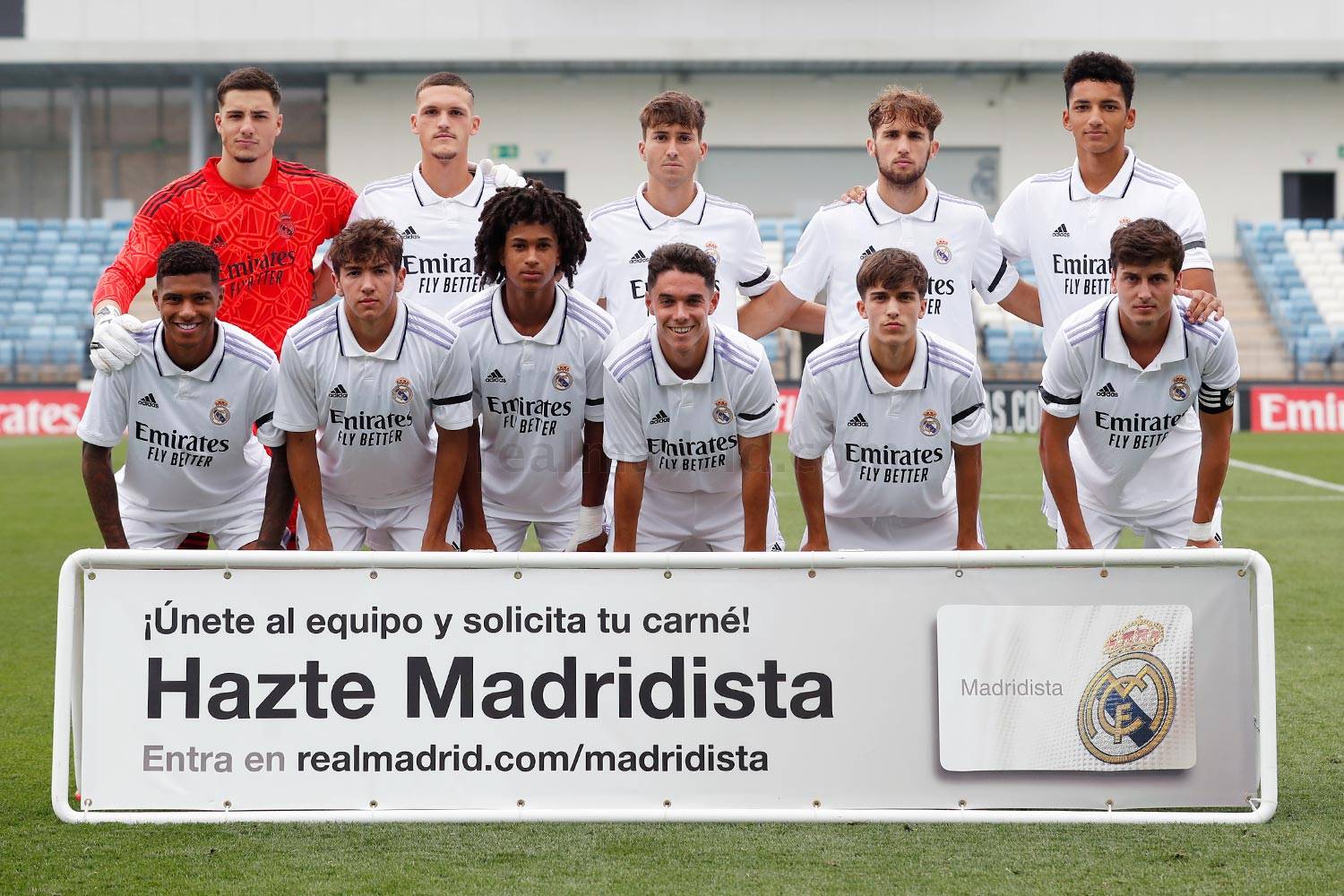 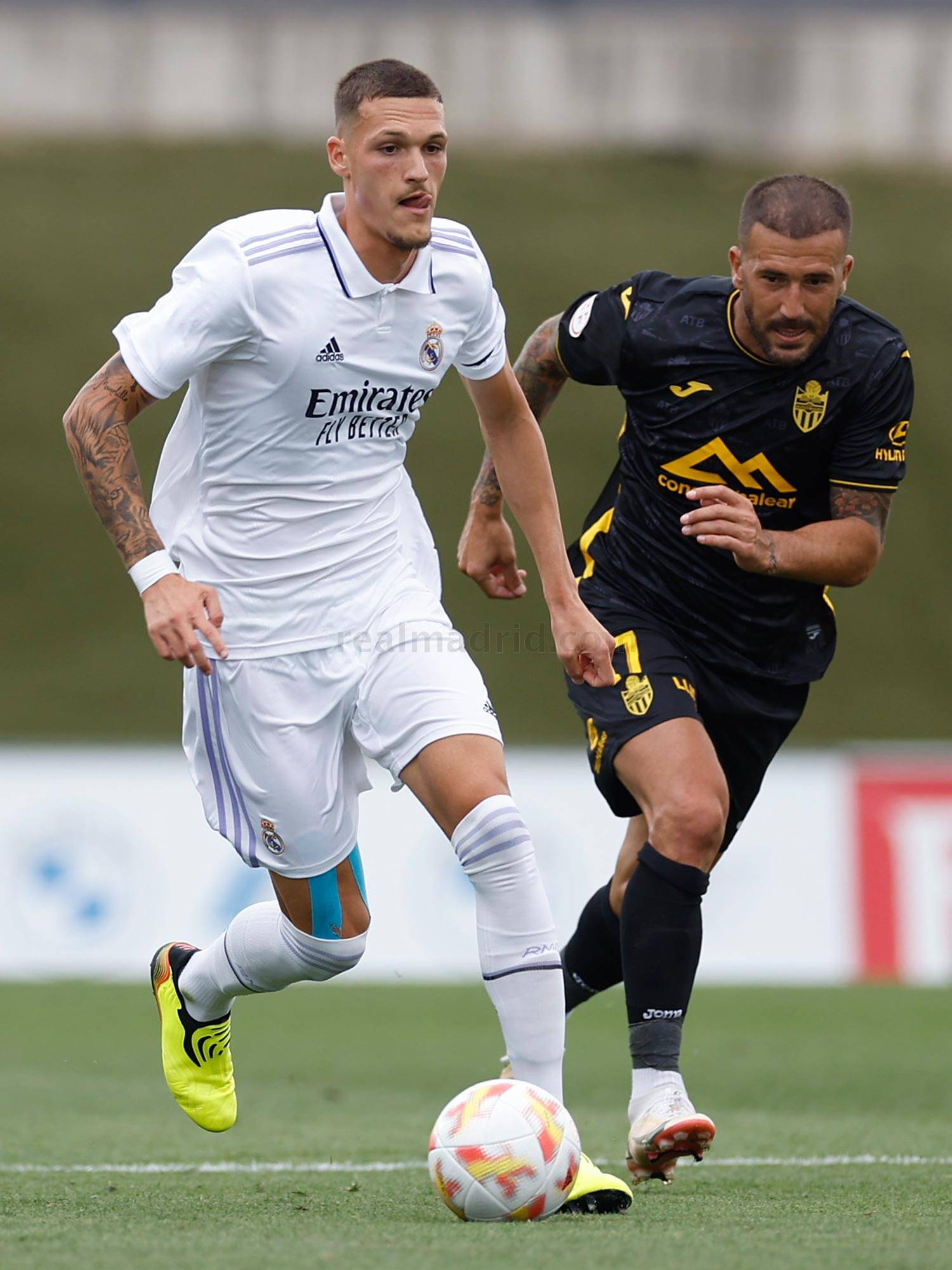 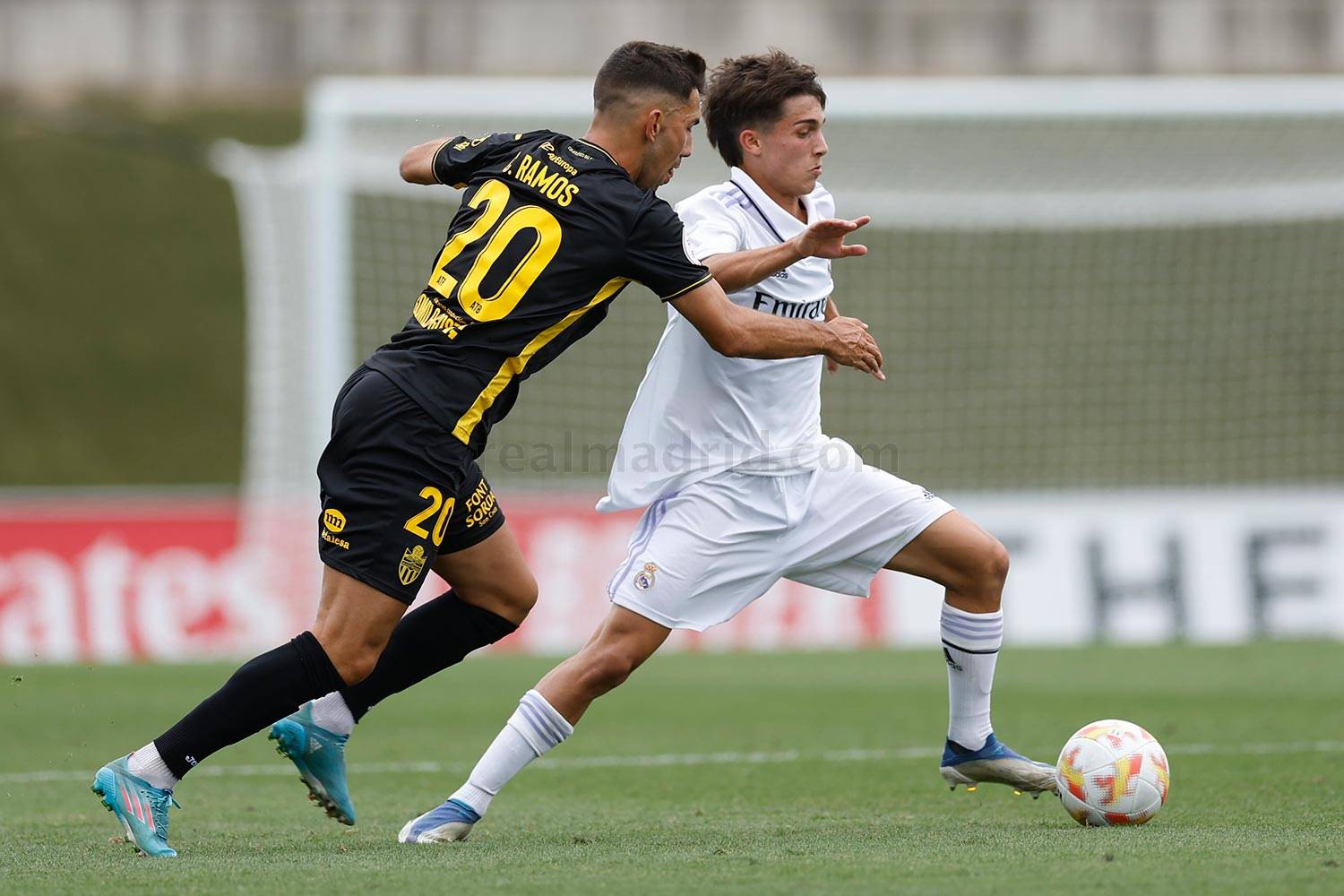 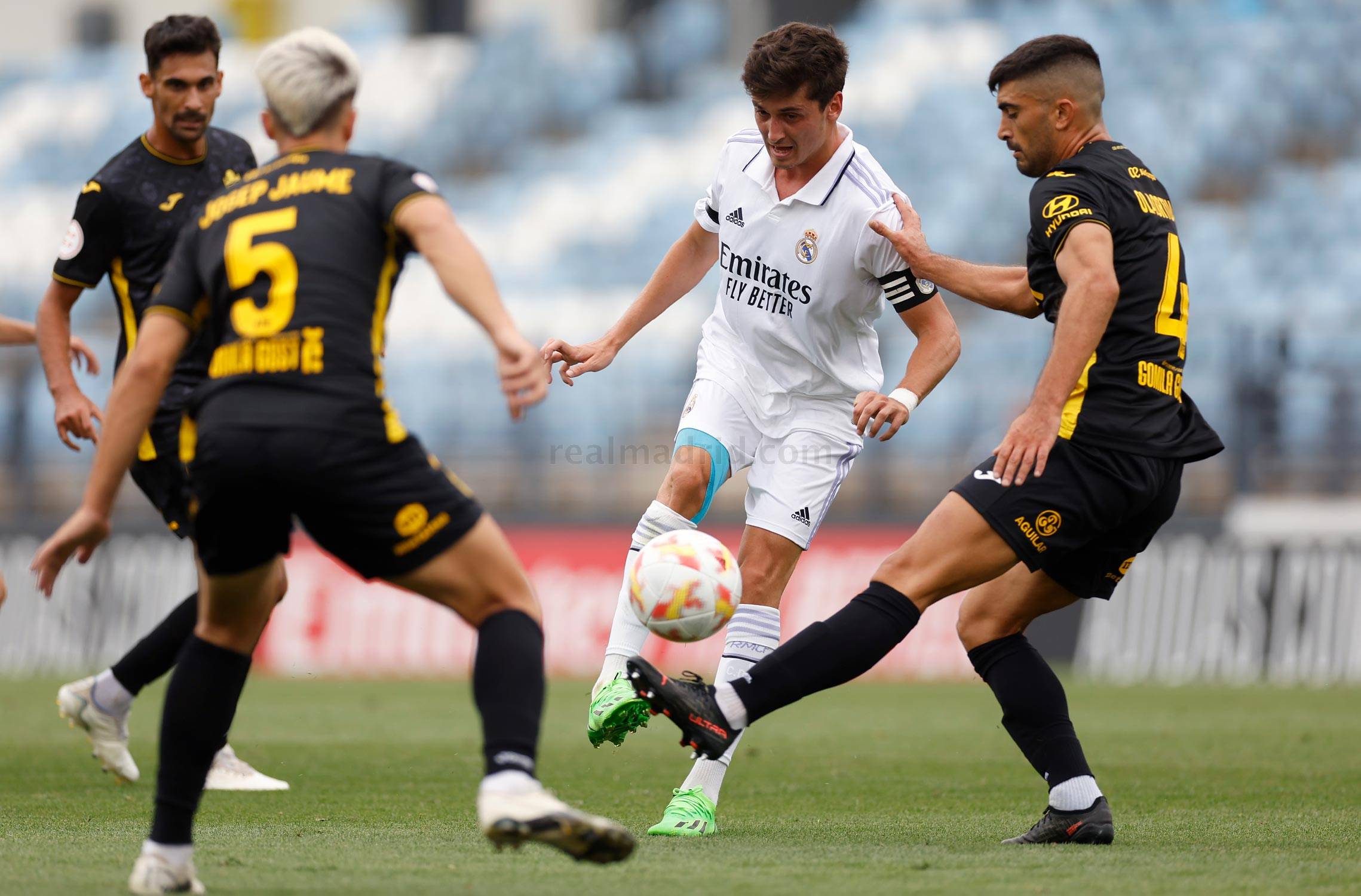 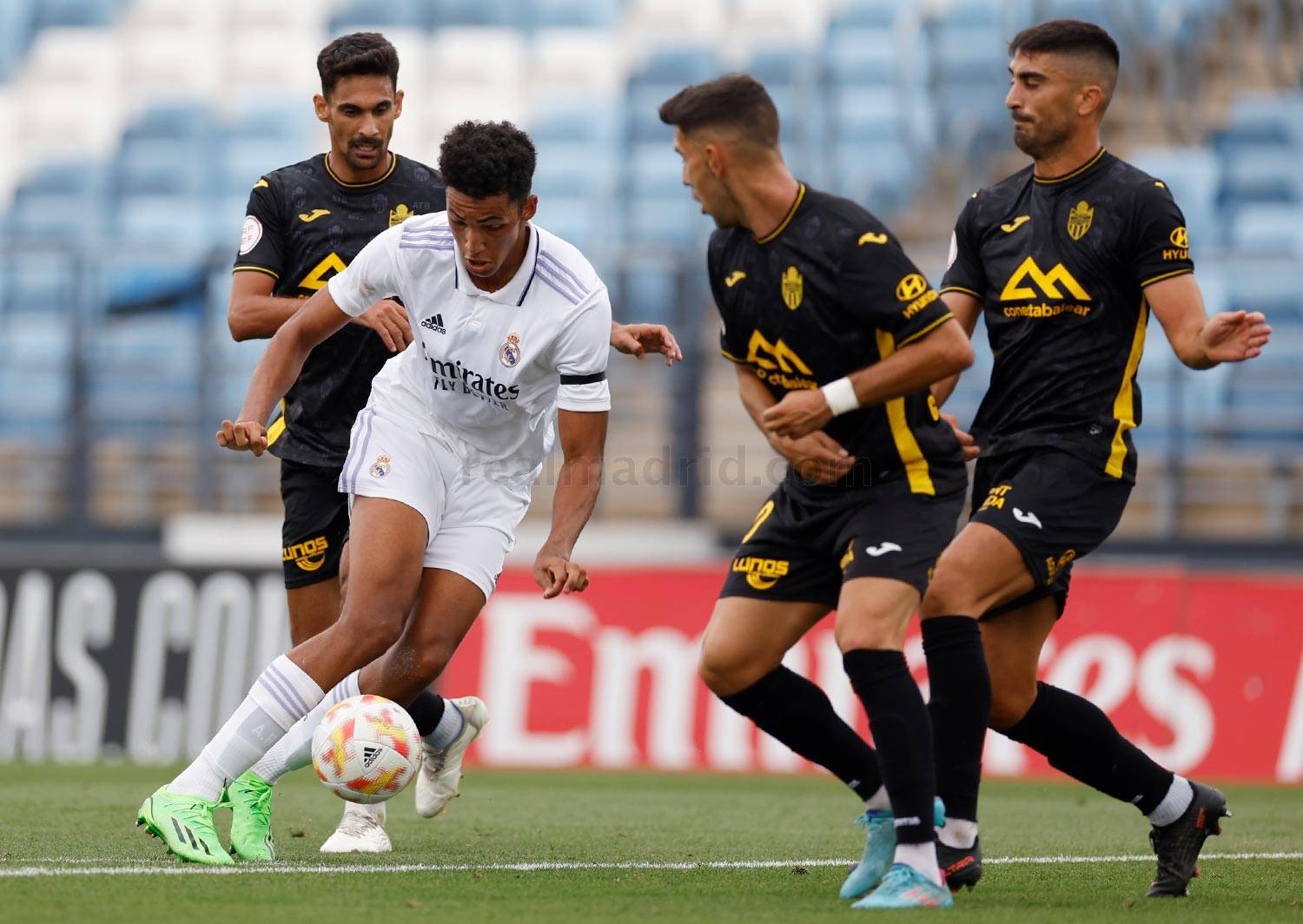 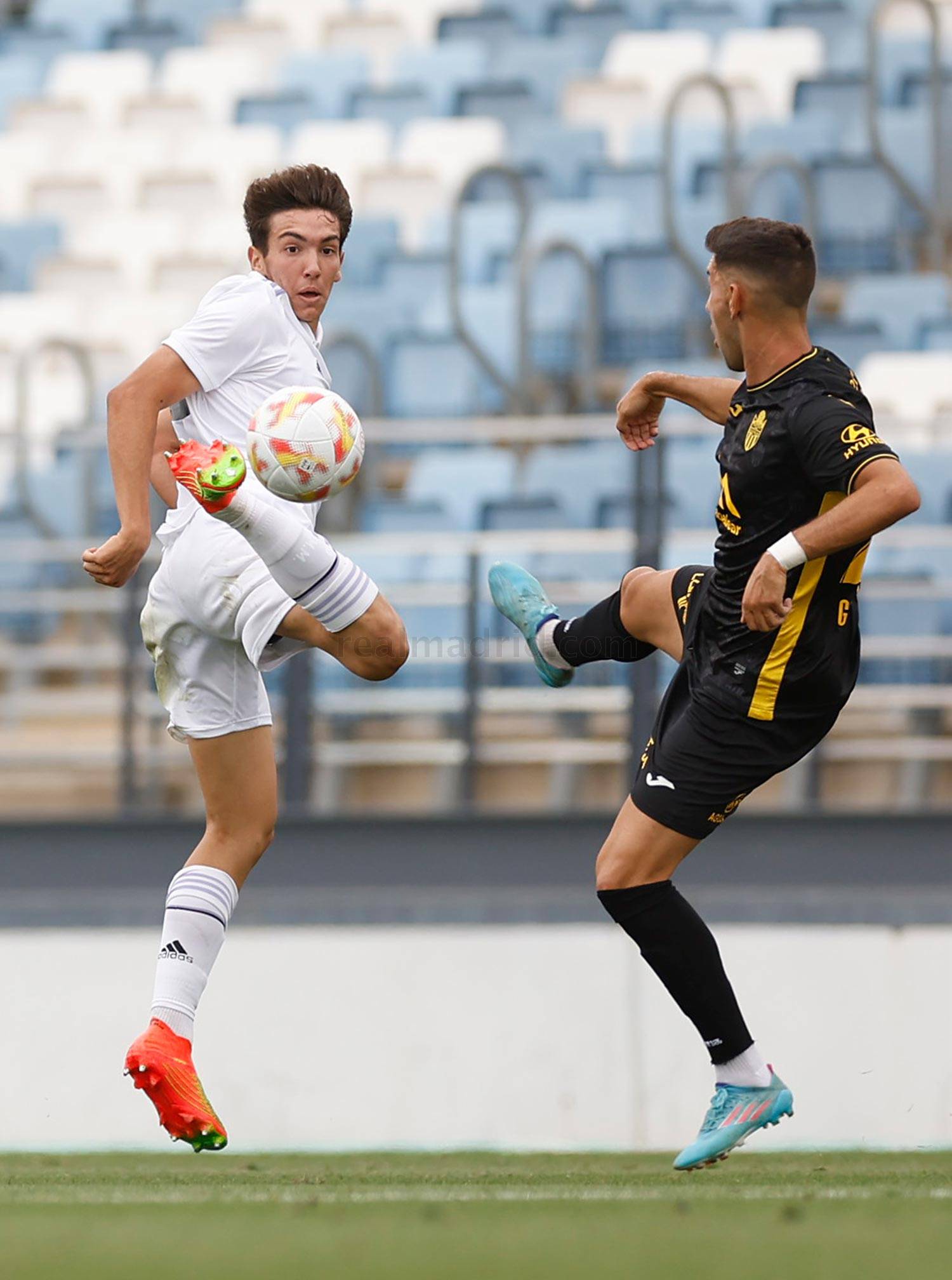 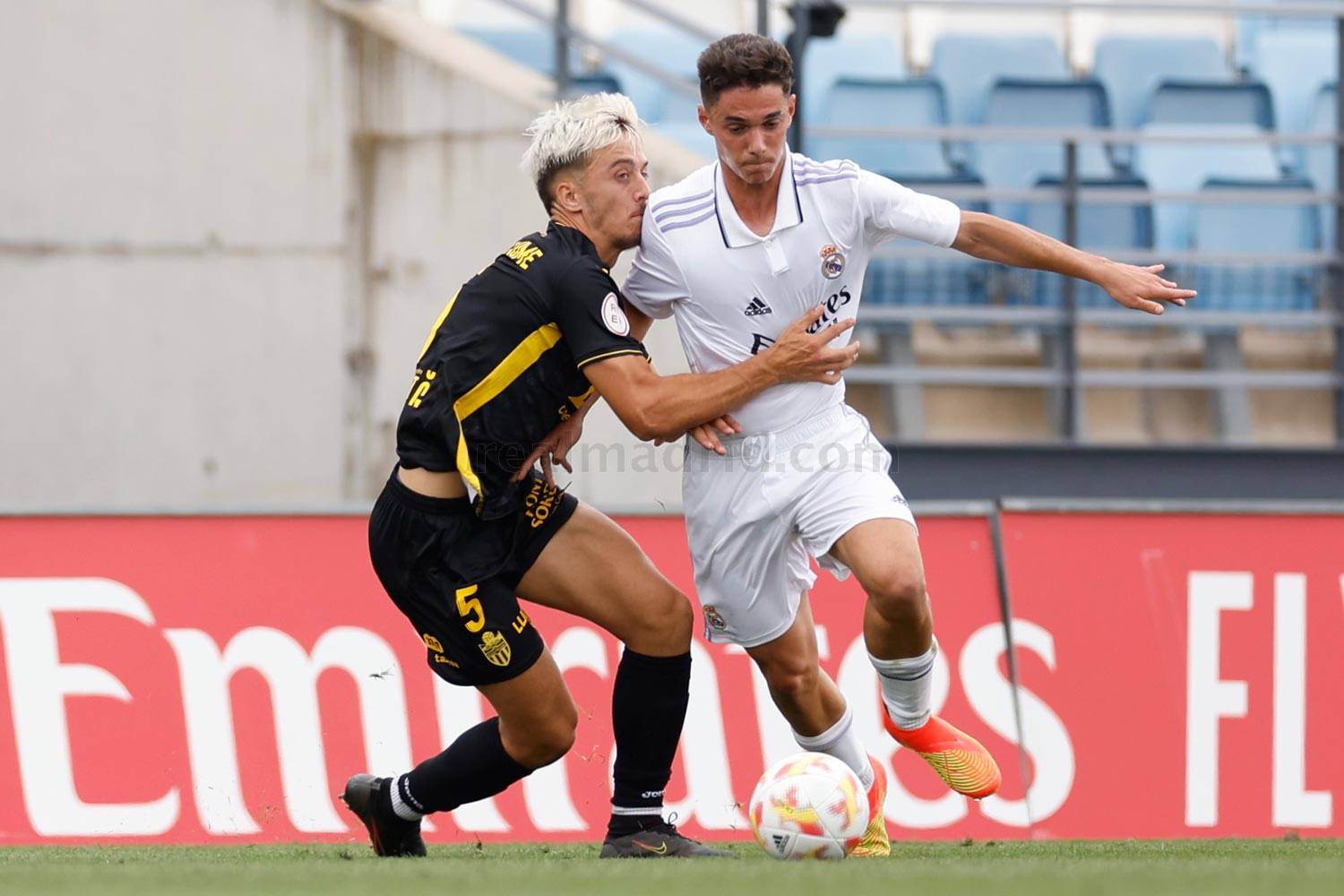 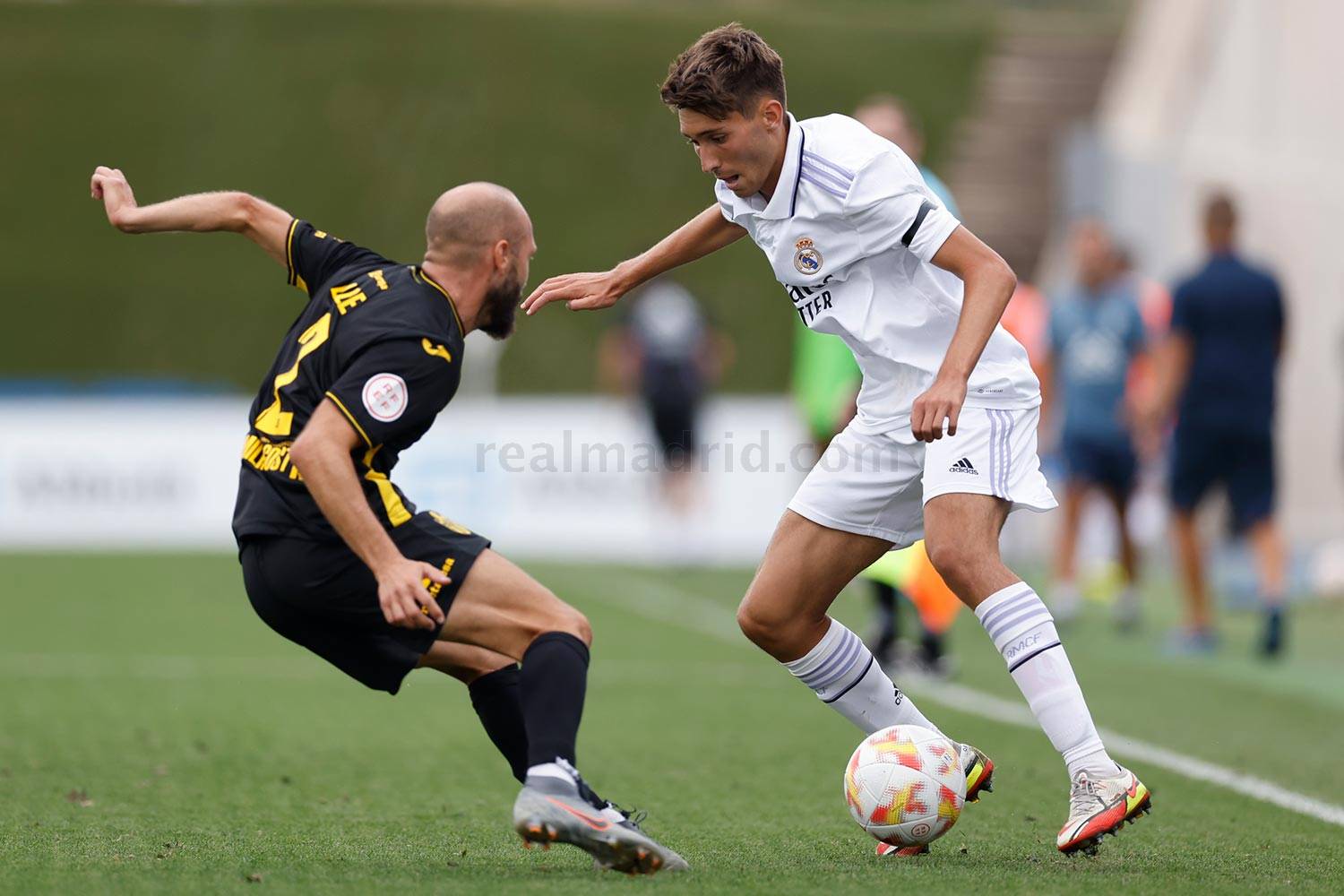 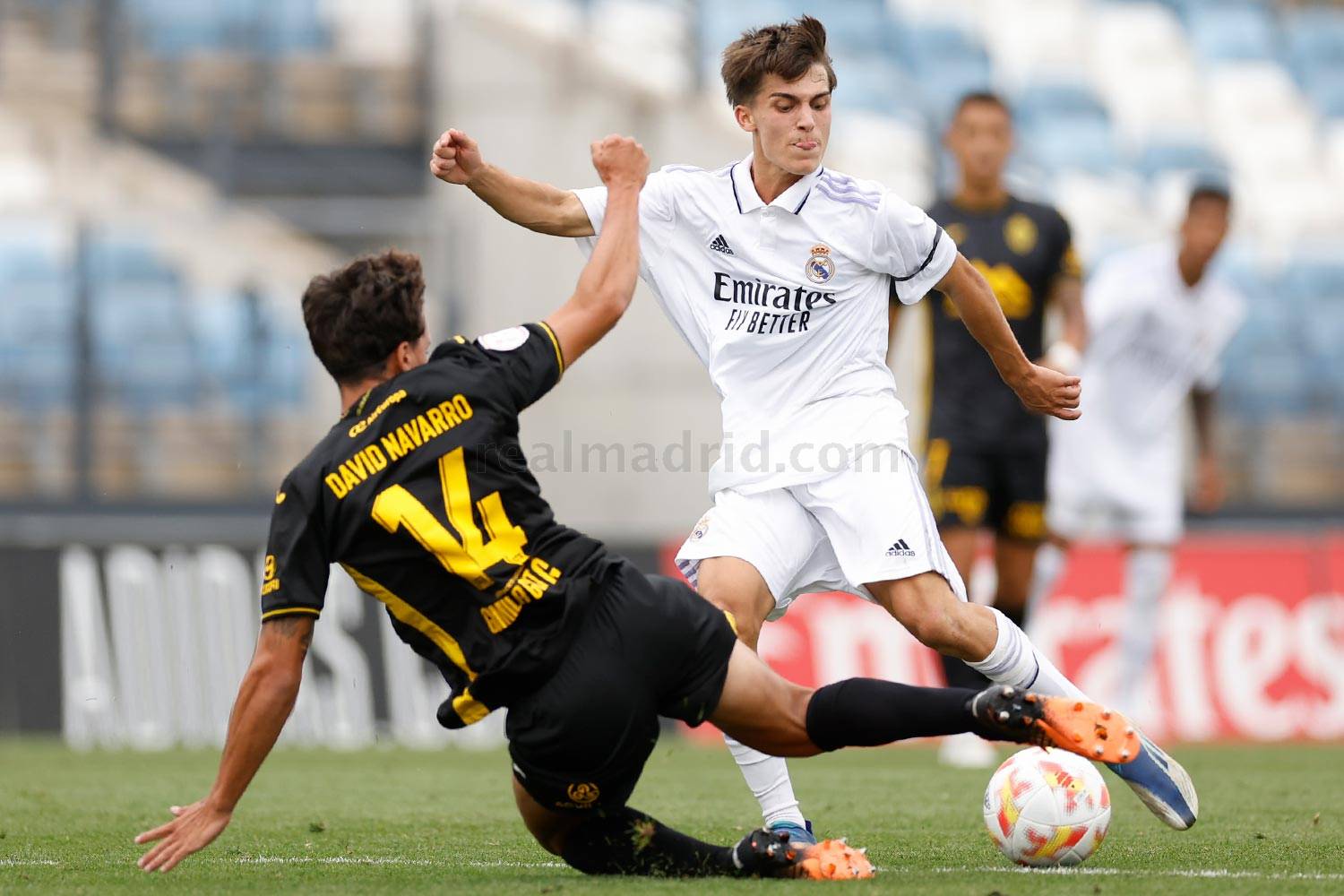 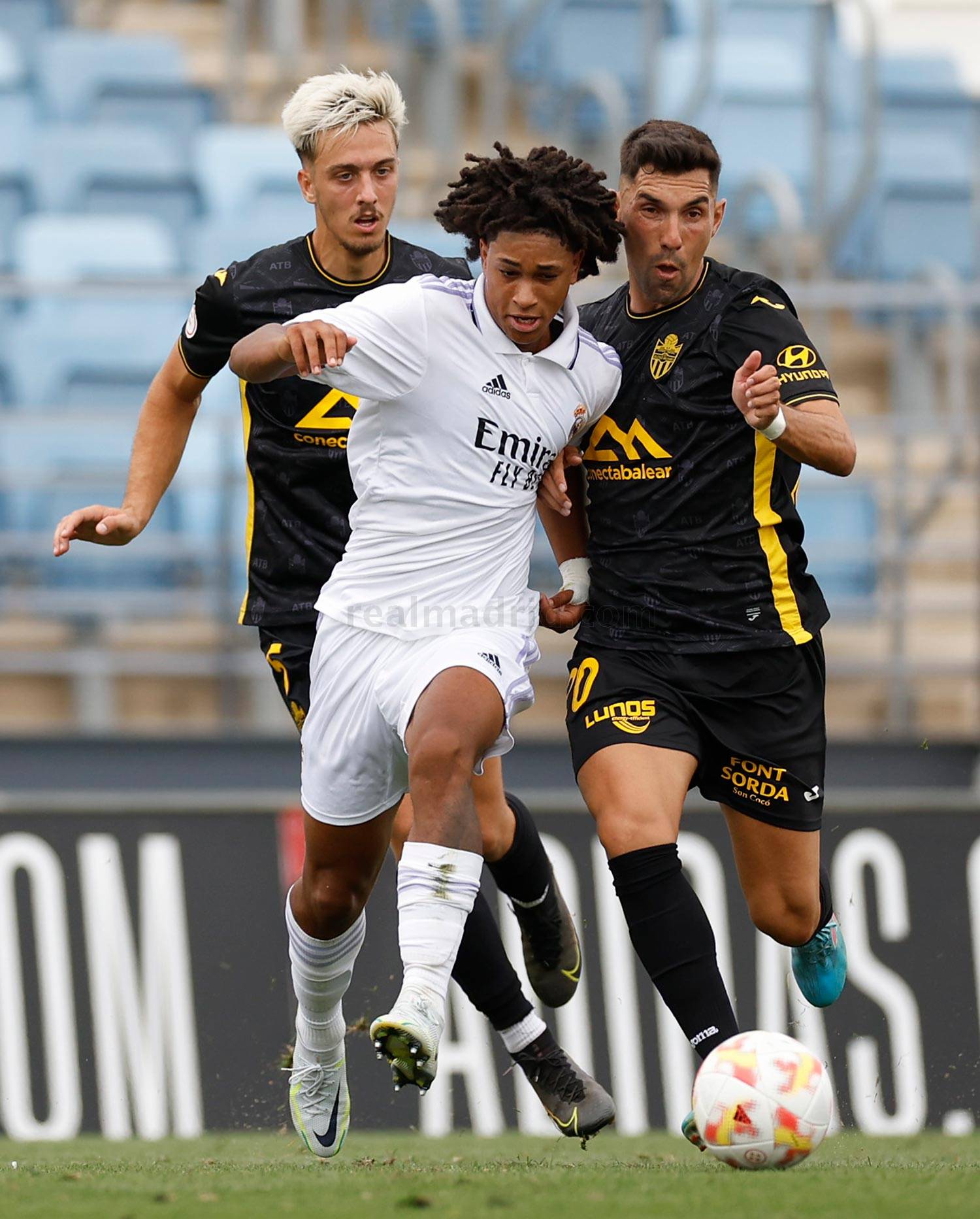 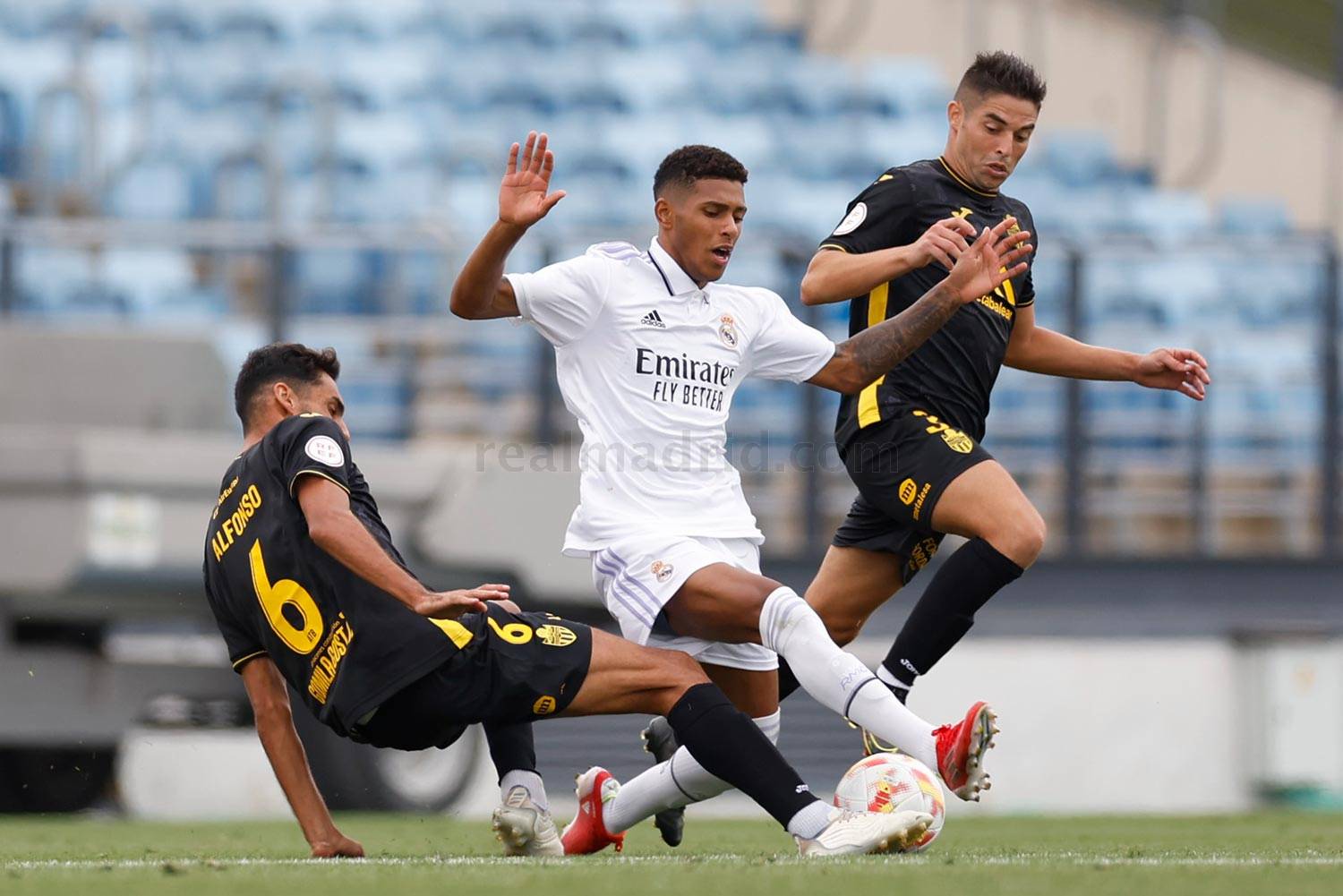