The team is already back in Madrid

The squad touched down in the capital after their involvement in the Soccer Champions Tour in the United States.

Real Madrid have returned to the Spanish capital after bringing to an end their tour of the United States. After winning their final match in the Soccer Champions Tour against Juventus in Los Angeles, our side boarded a flight from the Californian airport bound for Adolfo Suárez Madrid-Barajas airport, where they landed shortly before 19:30. The next encounter for Ancelotti's side is the European Super Cup against Eintracht in Helsinki on 10 August. 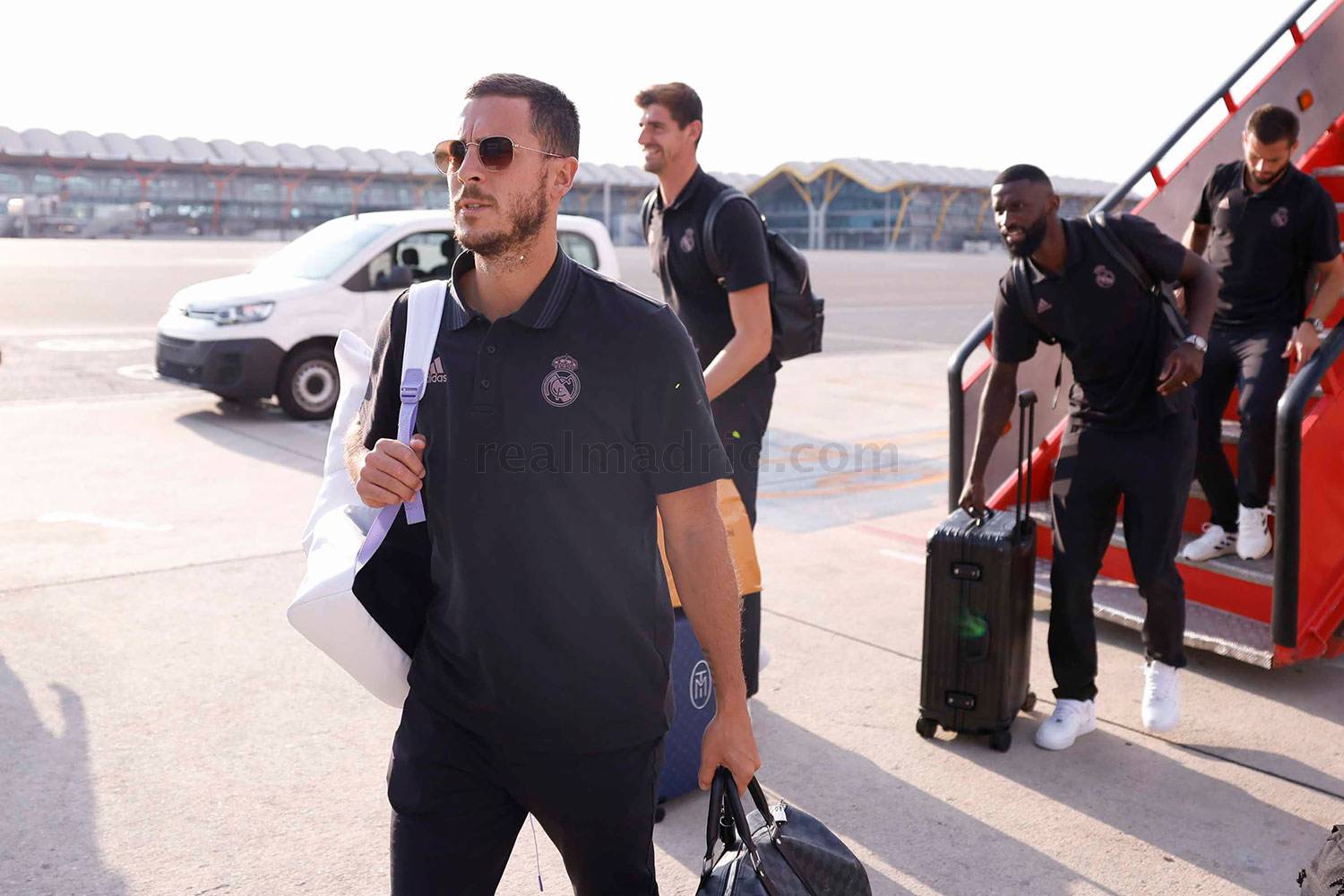 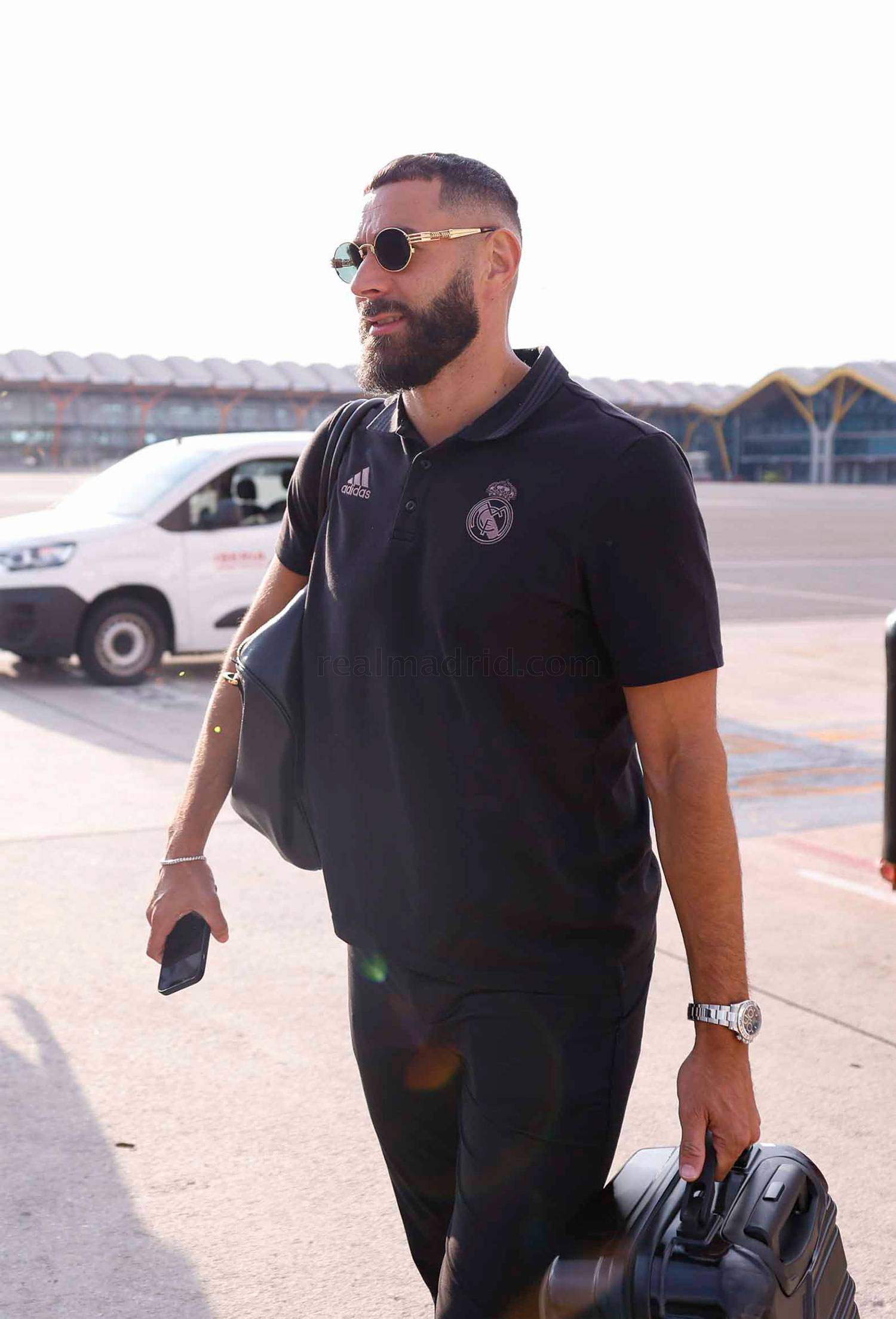 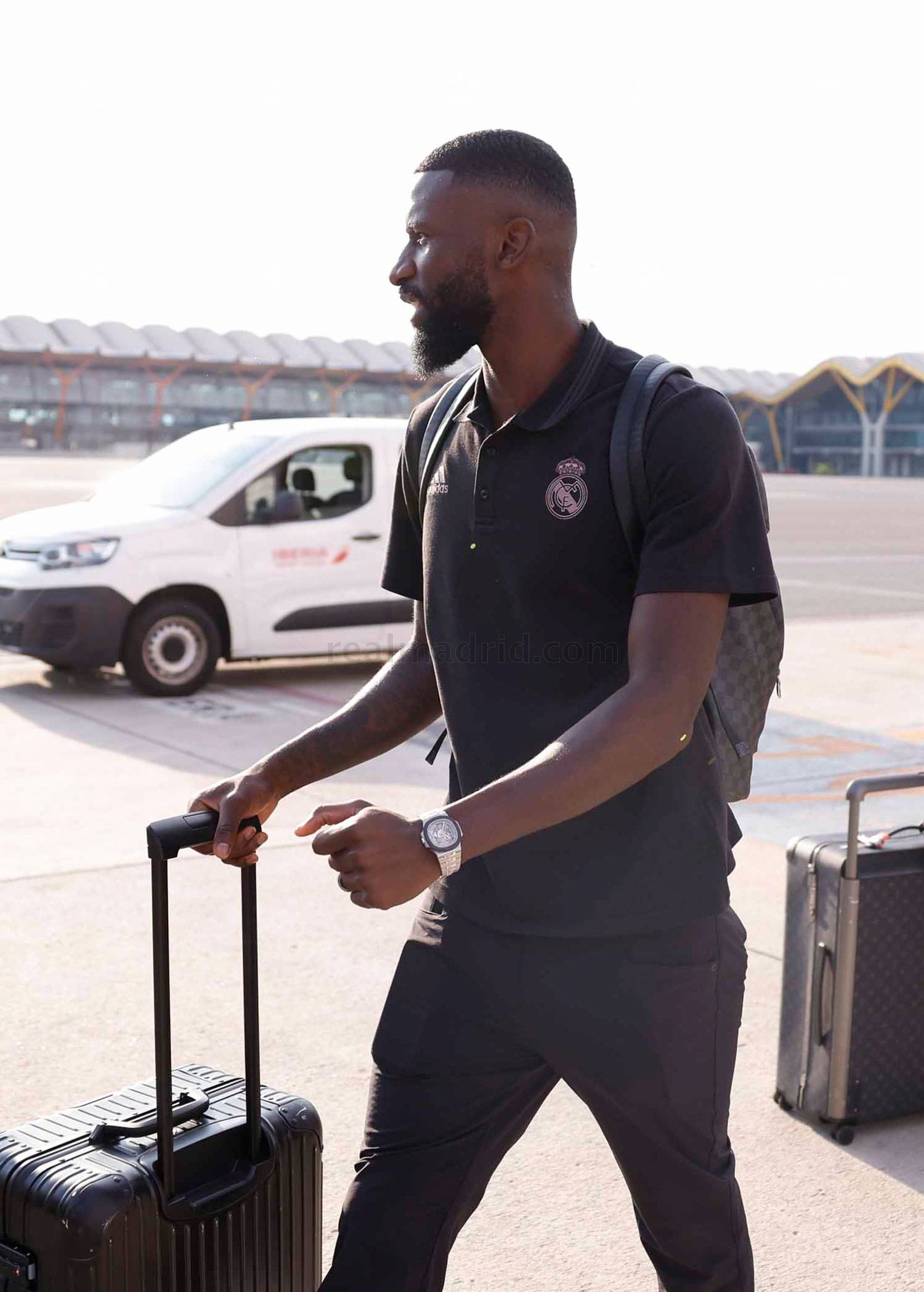 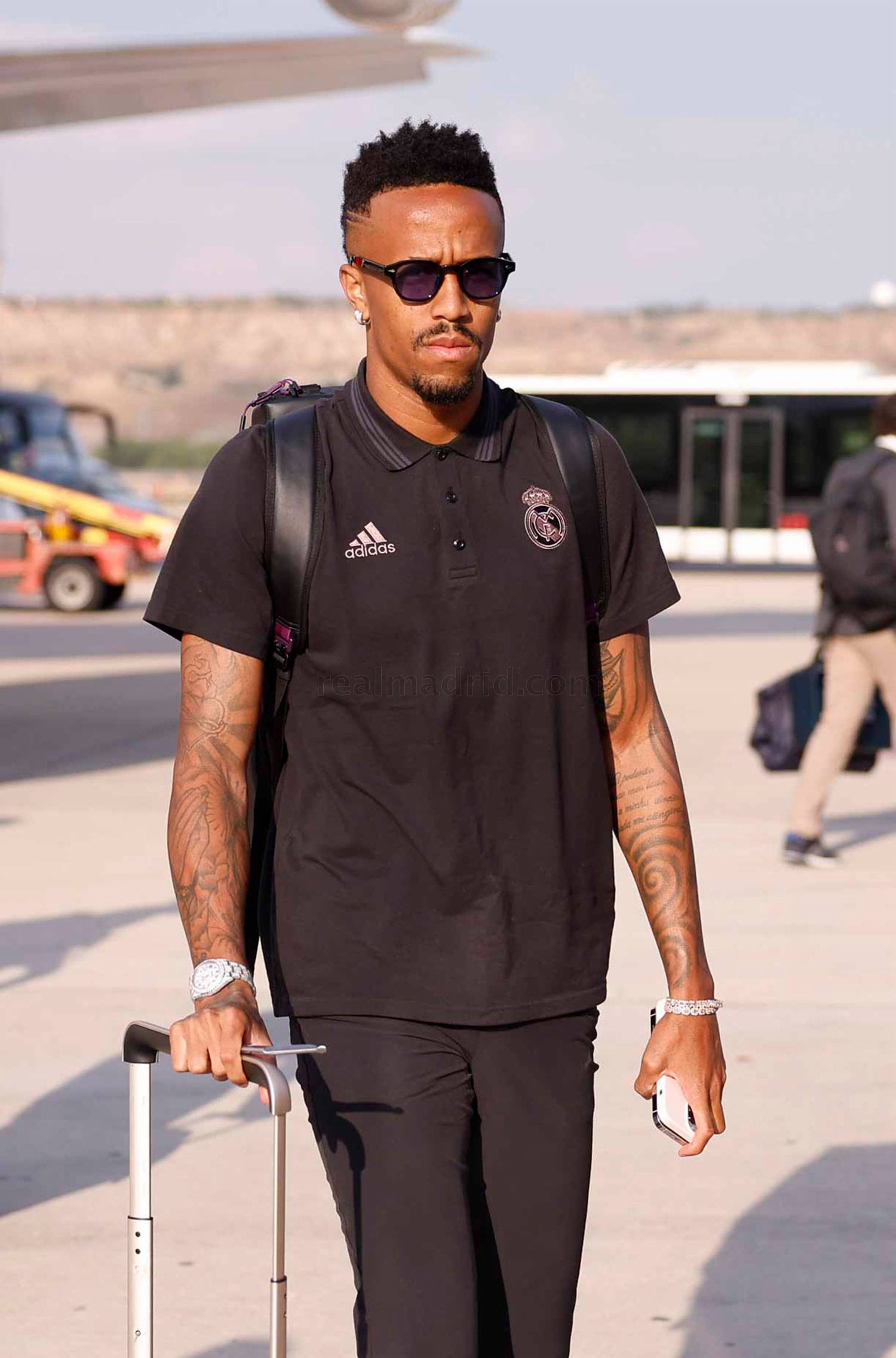 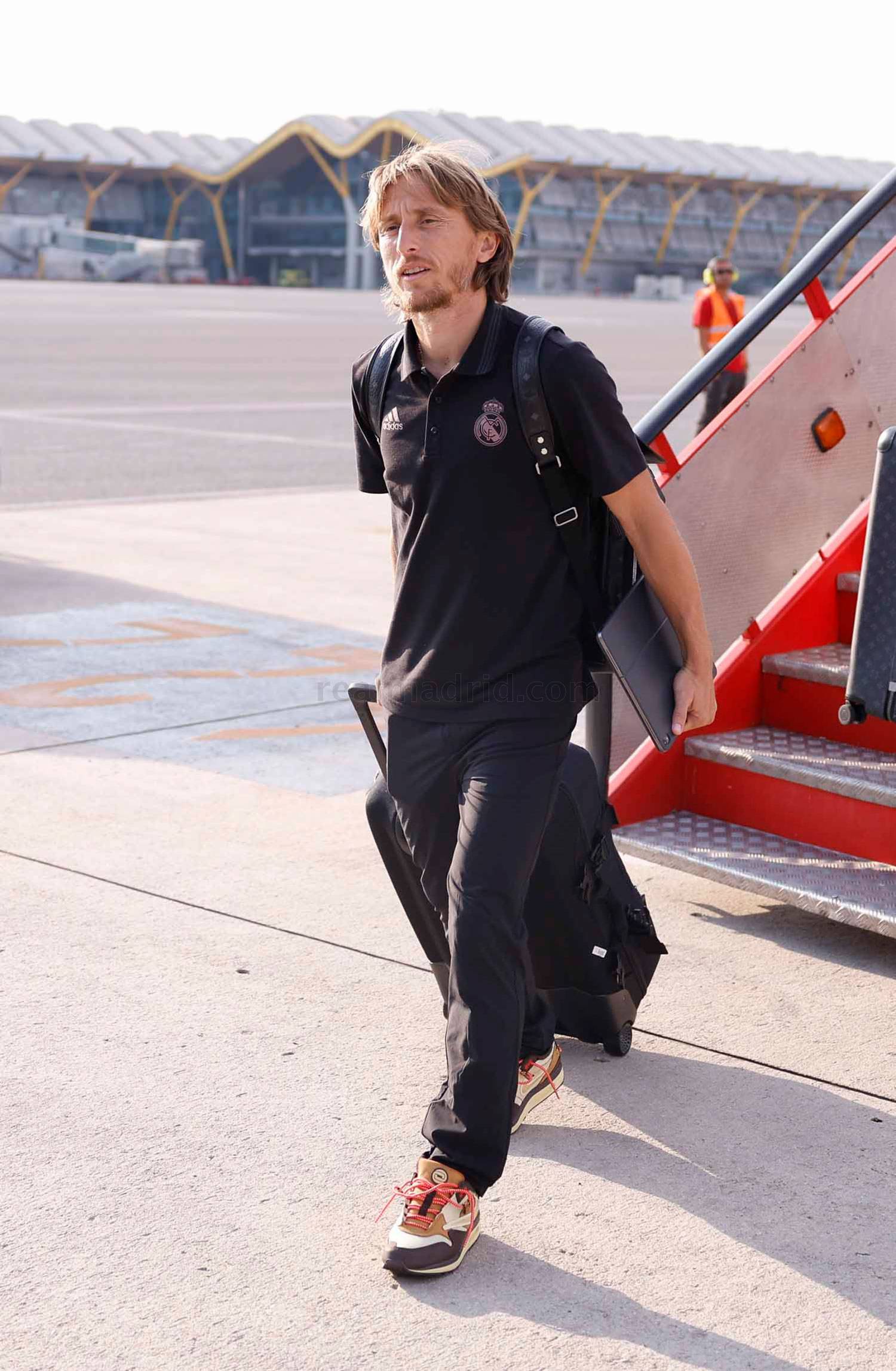 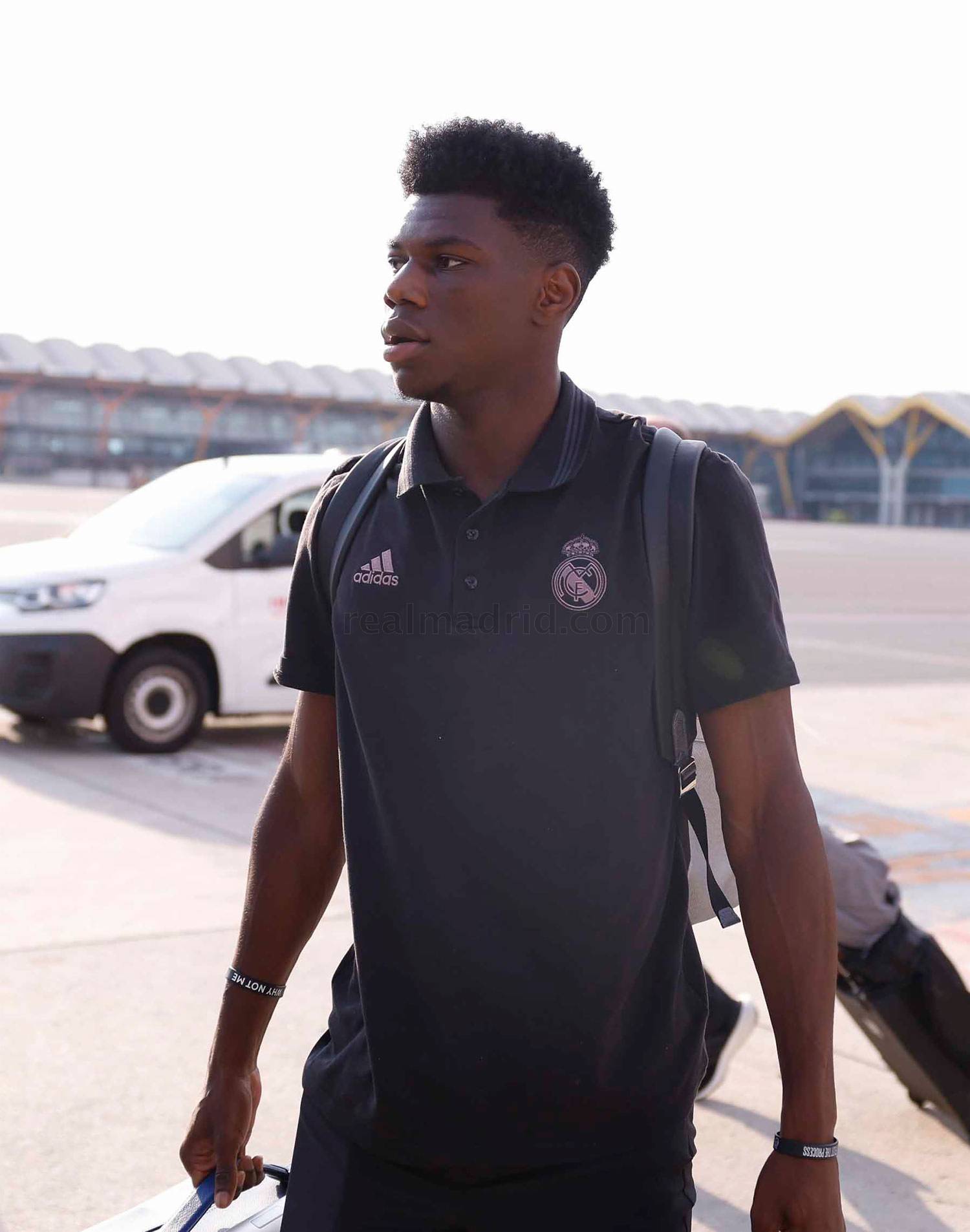