Impressive win over Juventus in the final game of the tour 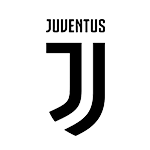 Real Madrid won at the Rose Bowl Stadium thanks to goals for Benzema and Asensio.

Real Madrid closed out their tour of the United States in the best possible fashion with a win over Juventus in the final game of the Soccer Champions Tour at Los Angeles' Rose Bowl. Benzema converted from the spot to make it 1-0 before Asensio sealed the victory in the second half. The success sees Ancelotti's boys bring an end to their pre-season friendlies and next time they take to the pitch, they will do so with a title on the line - the European Super Cup clash against Eintracht Frankfurt comes at Helsinki's Olympic Stadium on the 10th of August.

Inside two minutes of kick-off, Real Madrid came close to going ahead with the first move of the game when Kroos' deep pass found Valverde, who whipped in a cross from the right-hand side for Benzema to turn into the net, only for the linesman to rule it out for off-side. A short time later, the Uruguayan midfielder fired wide from a Kroos free-kick. Juventus responded not long after when Bonucci's free-kick crashed back off the crossbar (13’).

Benzema strikes
Madrid continued to look dangerous and with 19 minutes gone, they took the lead. The referee pointed to the spot when Danilo brought down Vini Jr. in the box after a fine run from the centre of the park. Benzema stepped up to tuck home the penalty and make it 1-0. From then on, neither team created any real chances of note, until the 42nd minute when Ancelotti's team came close to doubling their advantage but Vini Jr.'s shot ended up in the side netting of Perin's goal.

Video.2-0: Impressive win over Juventus in the final game of the tour

After the break, Real Madrid tried their luck again with two long-range Alaba strikes. Our team looked comfortable in every area of the pitch and chances continued to flow. With 56 minutes gone, Perin was forced into action to turn away Mendy's cross-shot, before producing another couple of impressive saves, first to keep out Carvajal's fierce right-footed drive, before getting across to keep out Benzema's whipped effort (62’).

Asensio makes sure of the win
On 63 minutes, Ancelotti brought on Tchouameni, Ceballos, Nacho, Vallejo, Camavinga, Asensio, Rodrygo, Lucas V. and Hazard. The changes injected fresh intensity into our team's play, quickly resulting in the second goal of the game (69’). Some slick link-up between Asensio and Hazard on the edge of the box saw the Belgian slip a pass through to Vallejo and the defender pulled the ball across goal where Asensio was waiting to stroke it home. The scoreboard wouldn't change from there to the end, as Real Madrid clinched a fine win over Juventus to round off their tour of the United States. 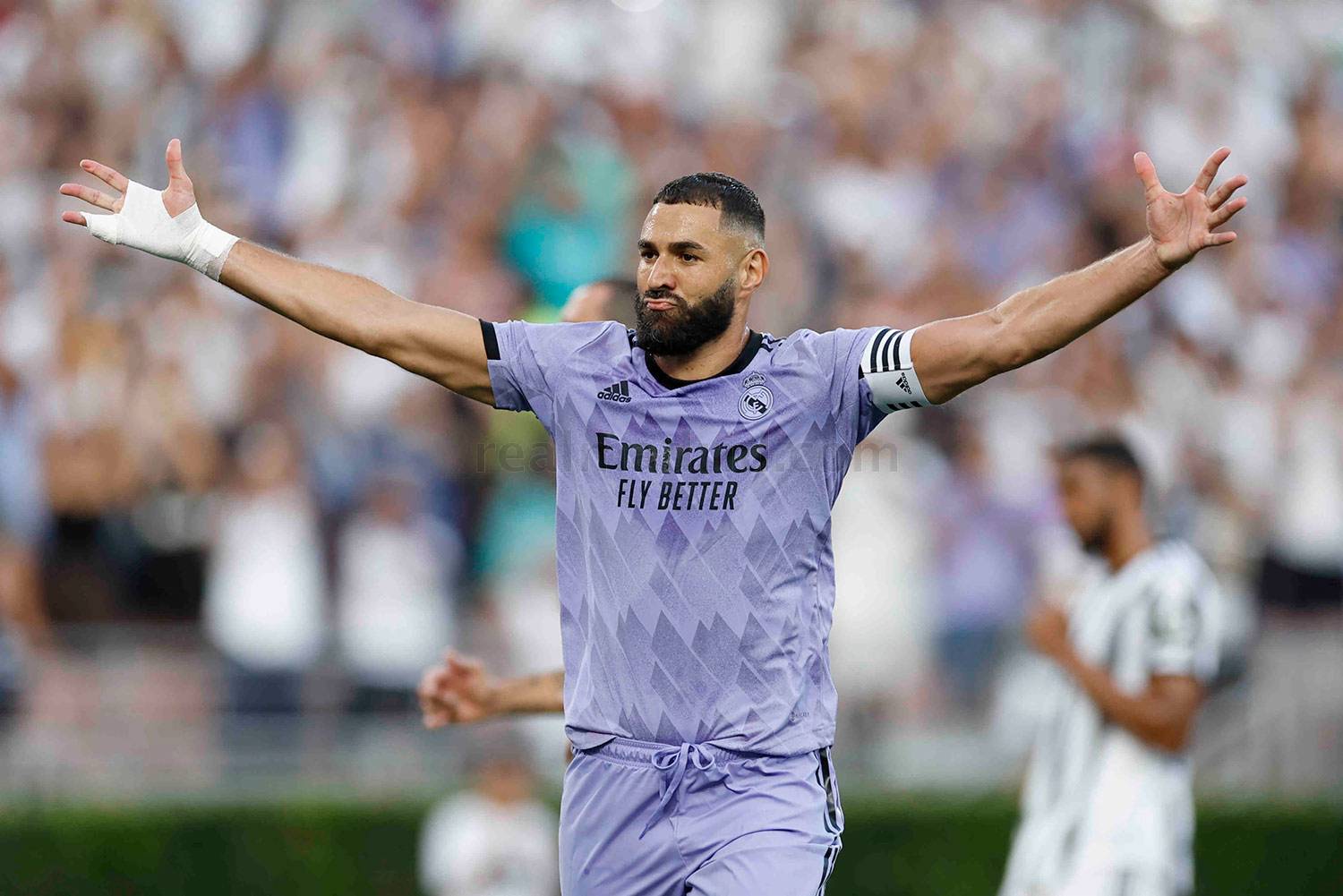 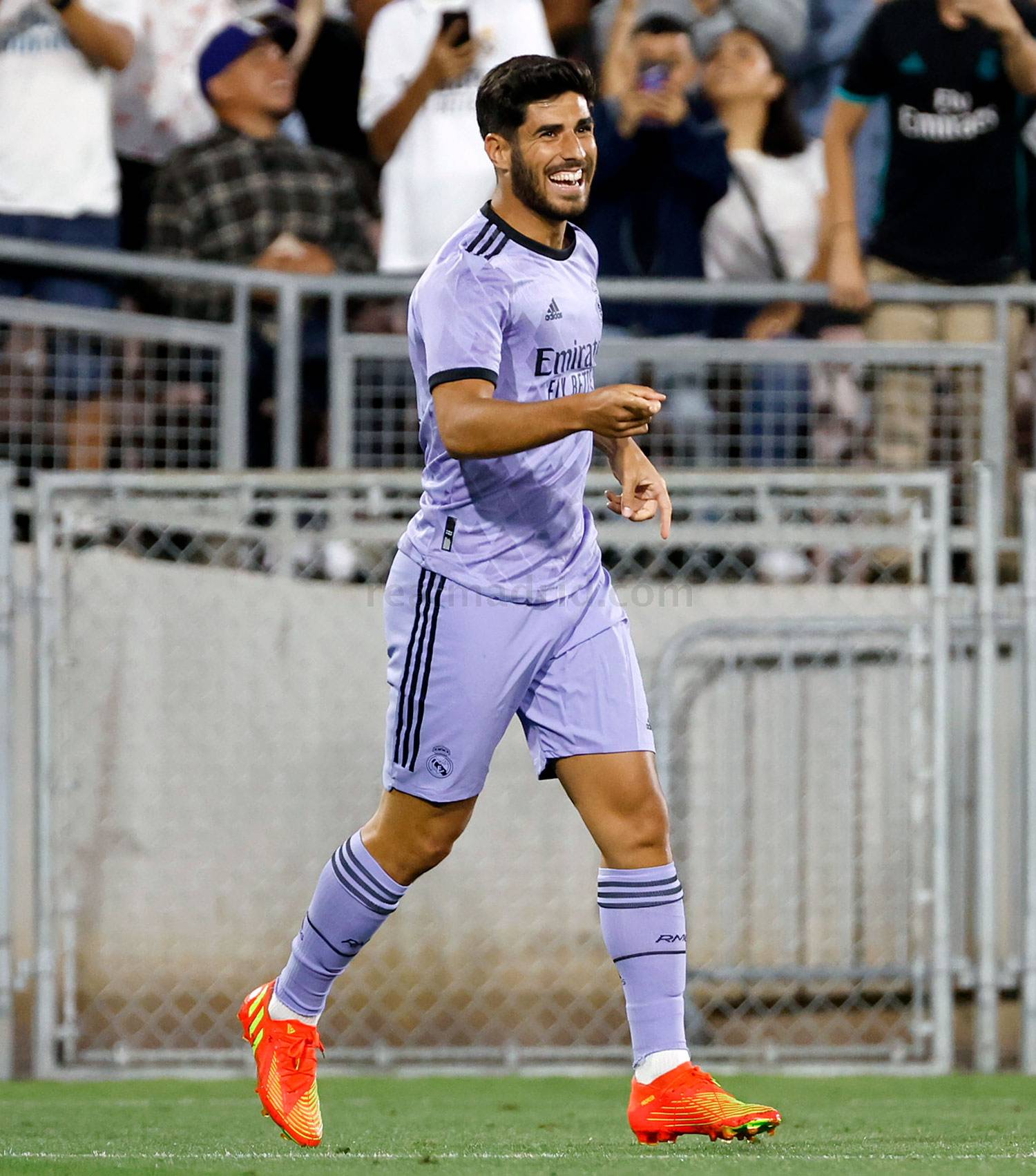 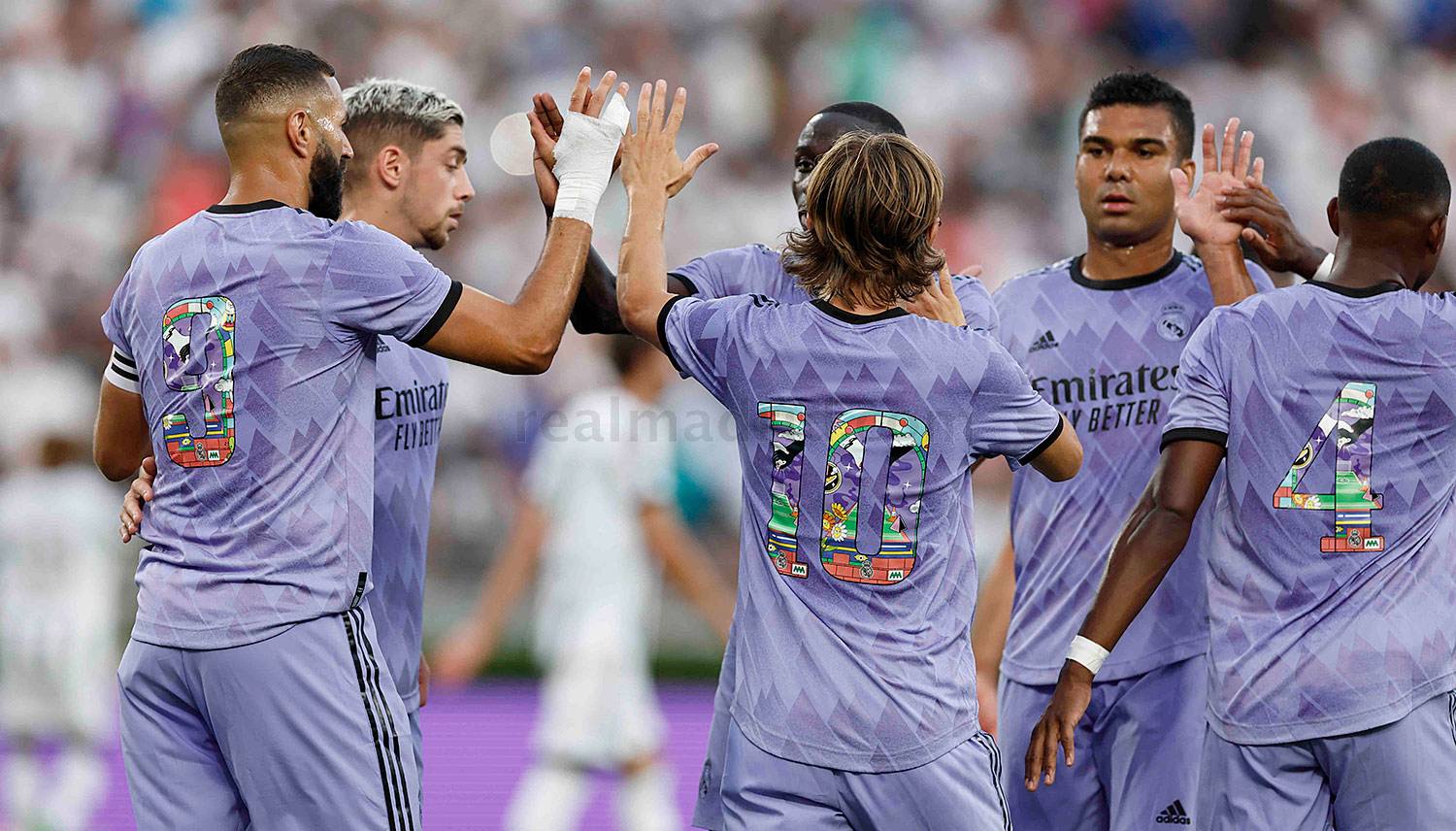 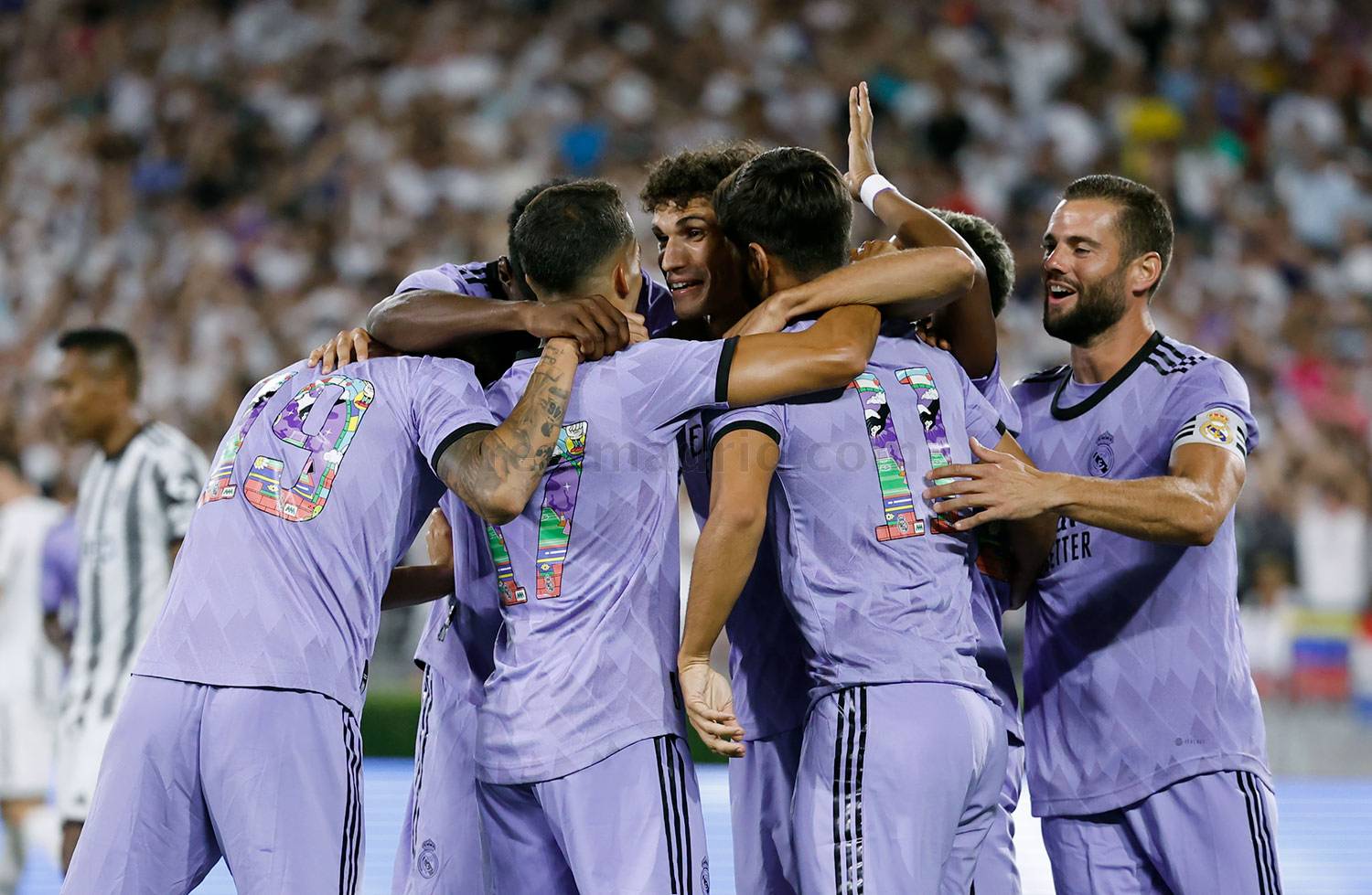 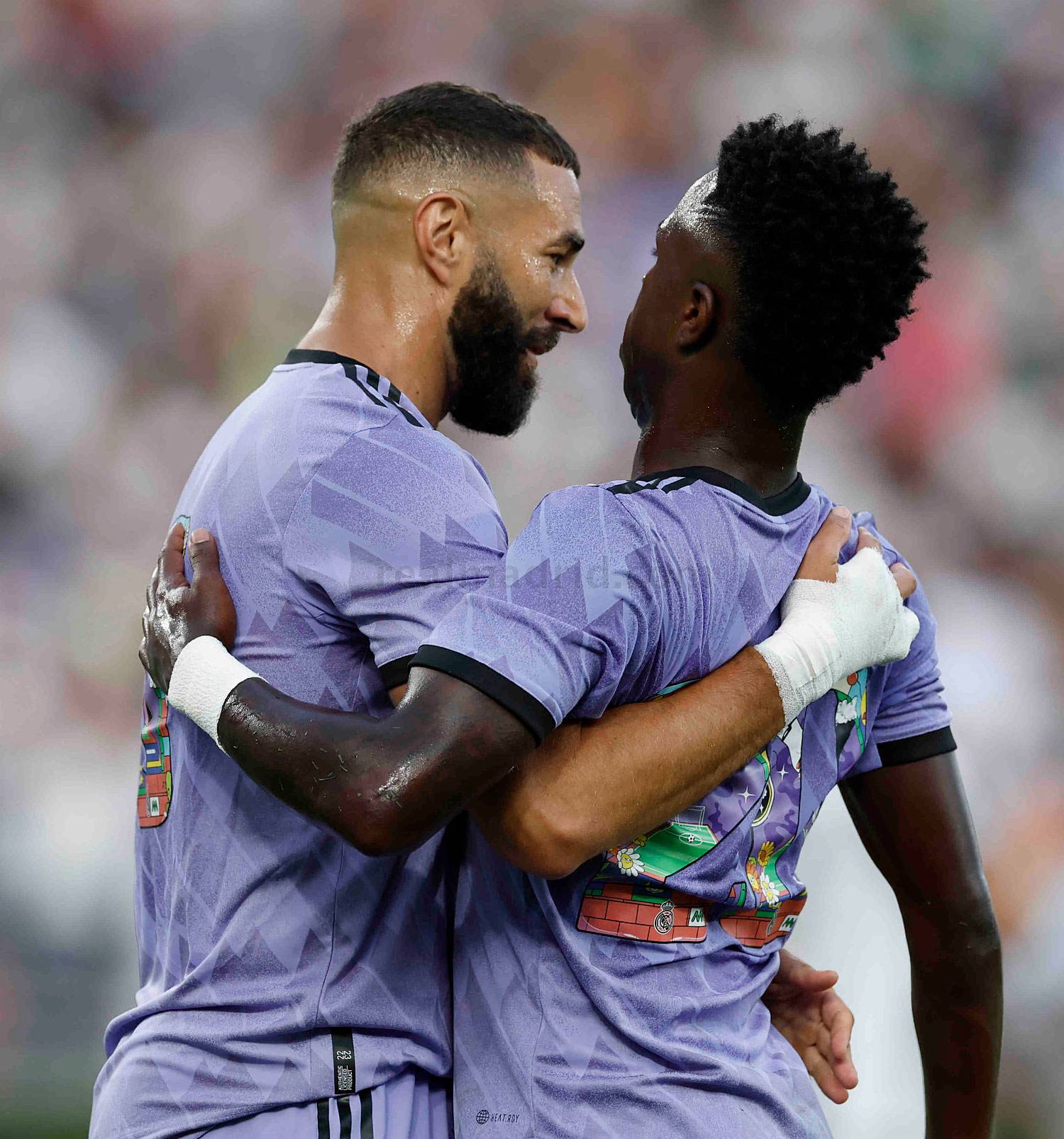 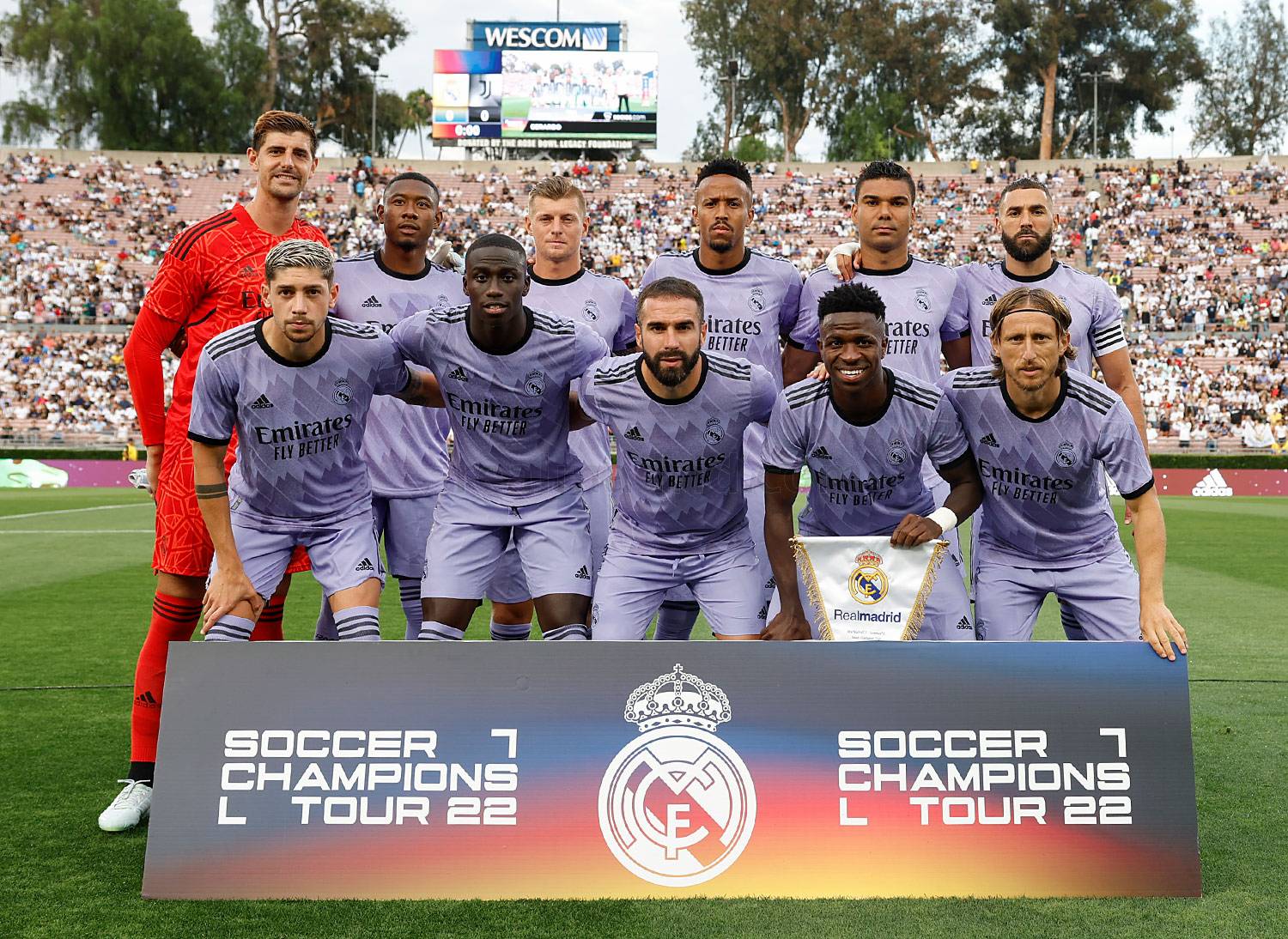 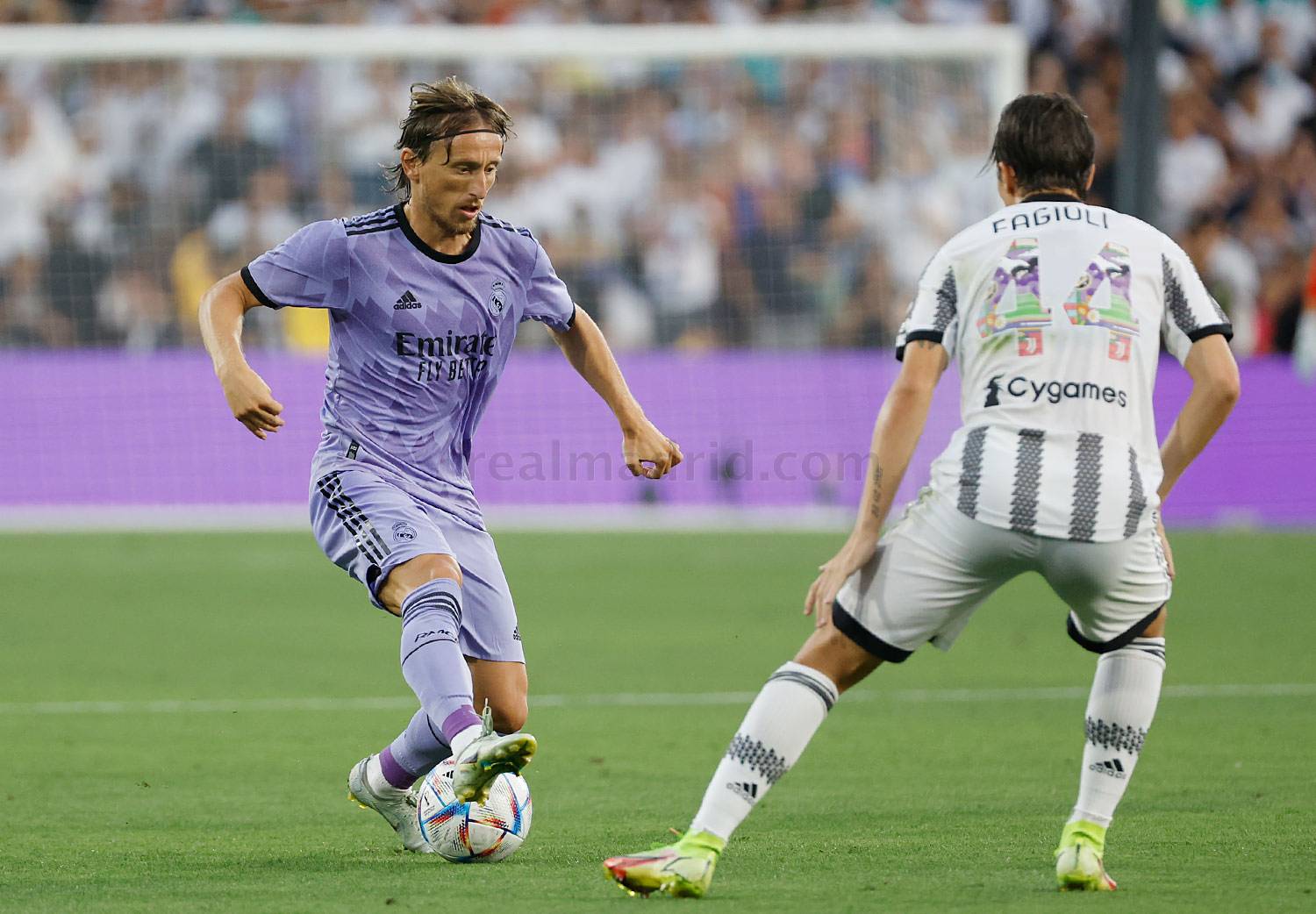 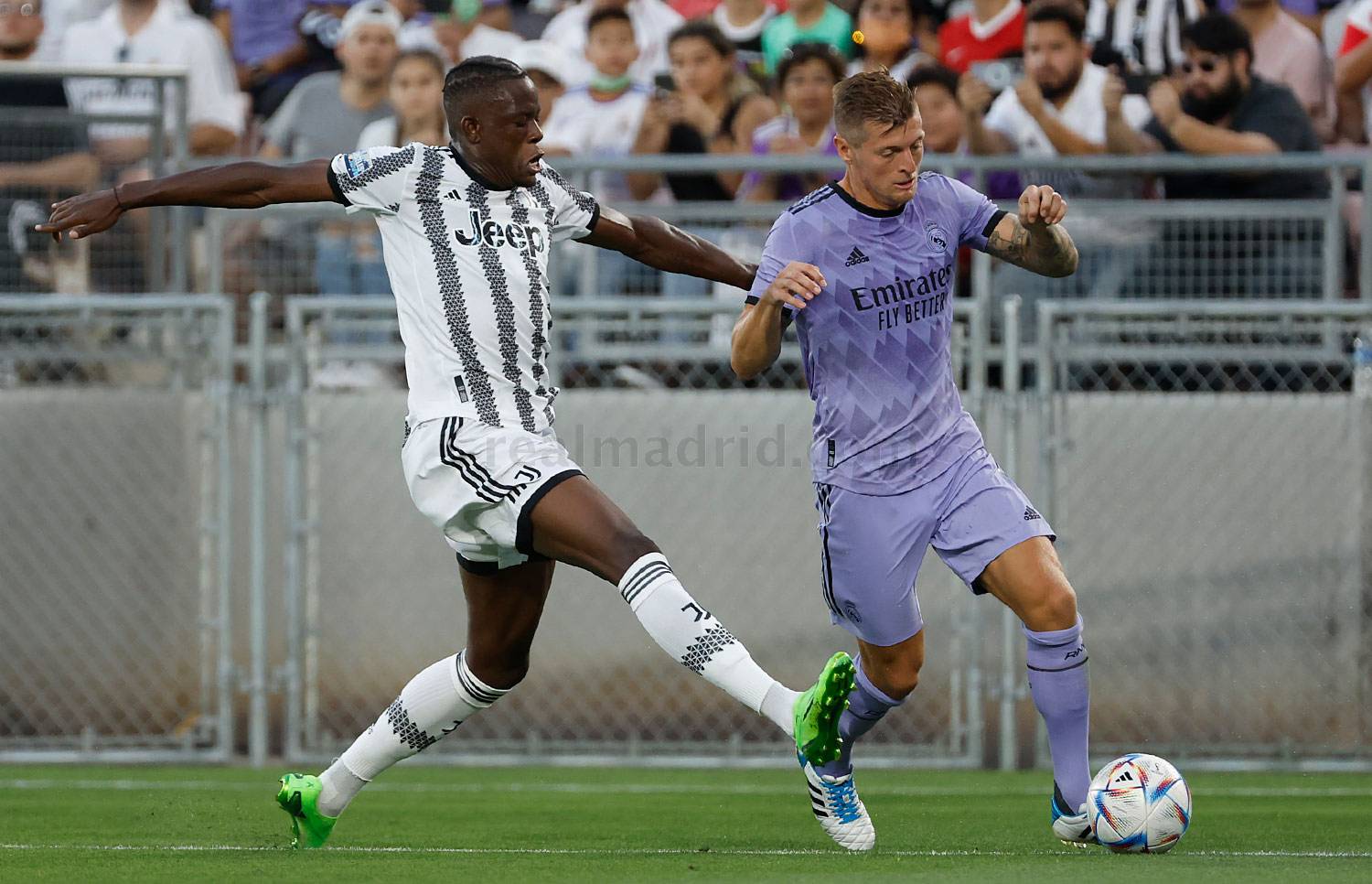 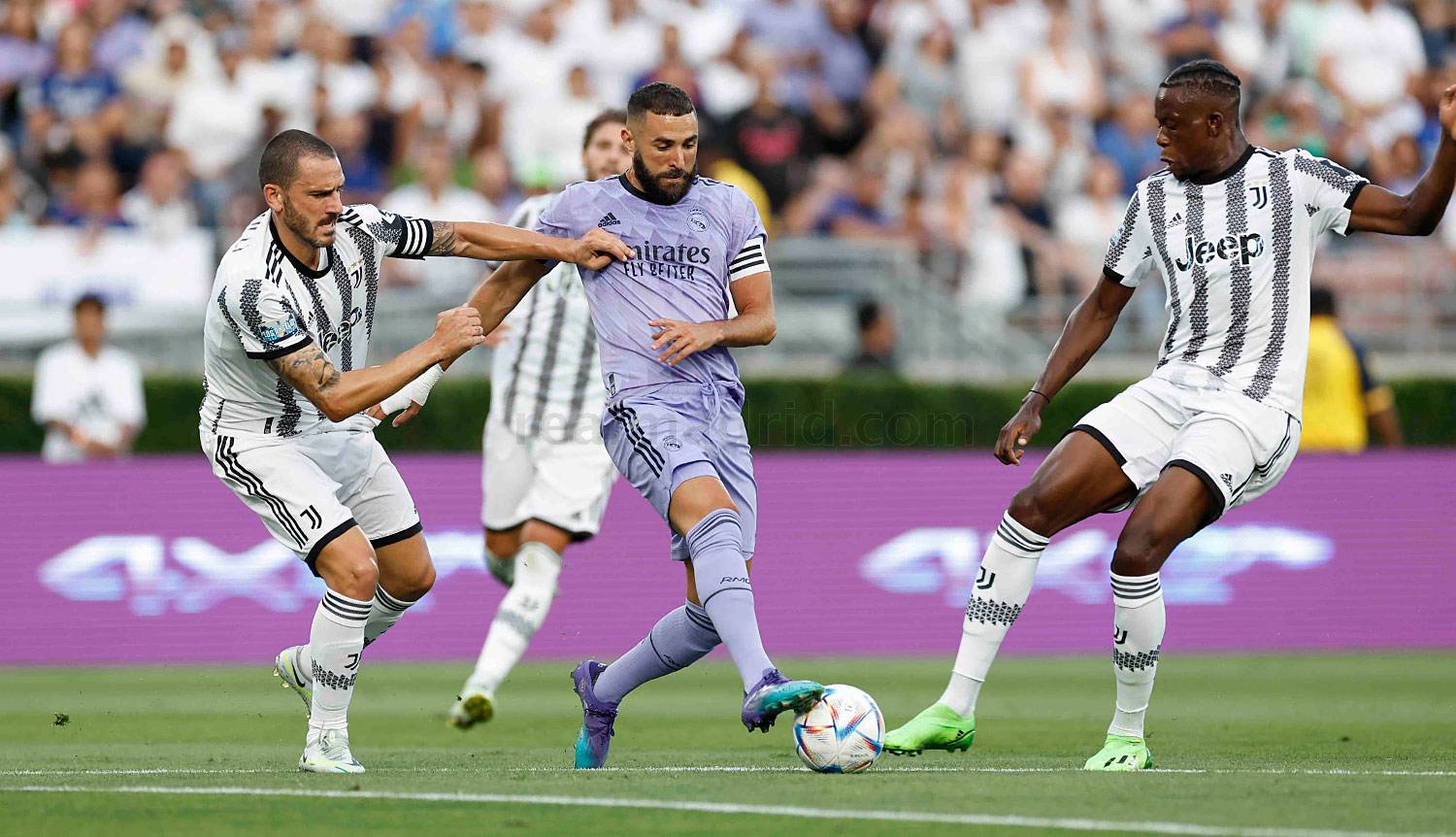 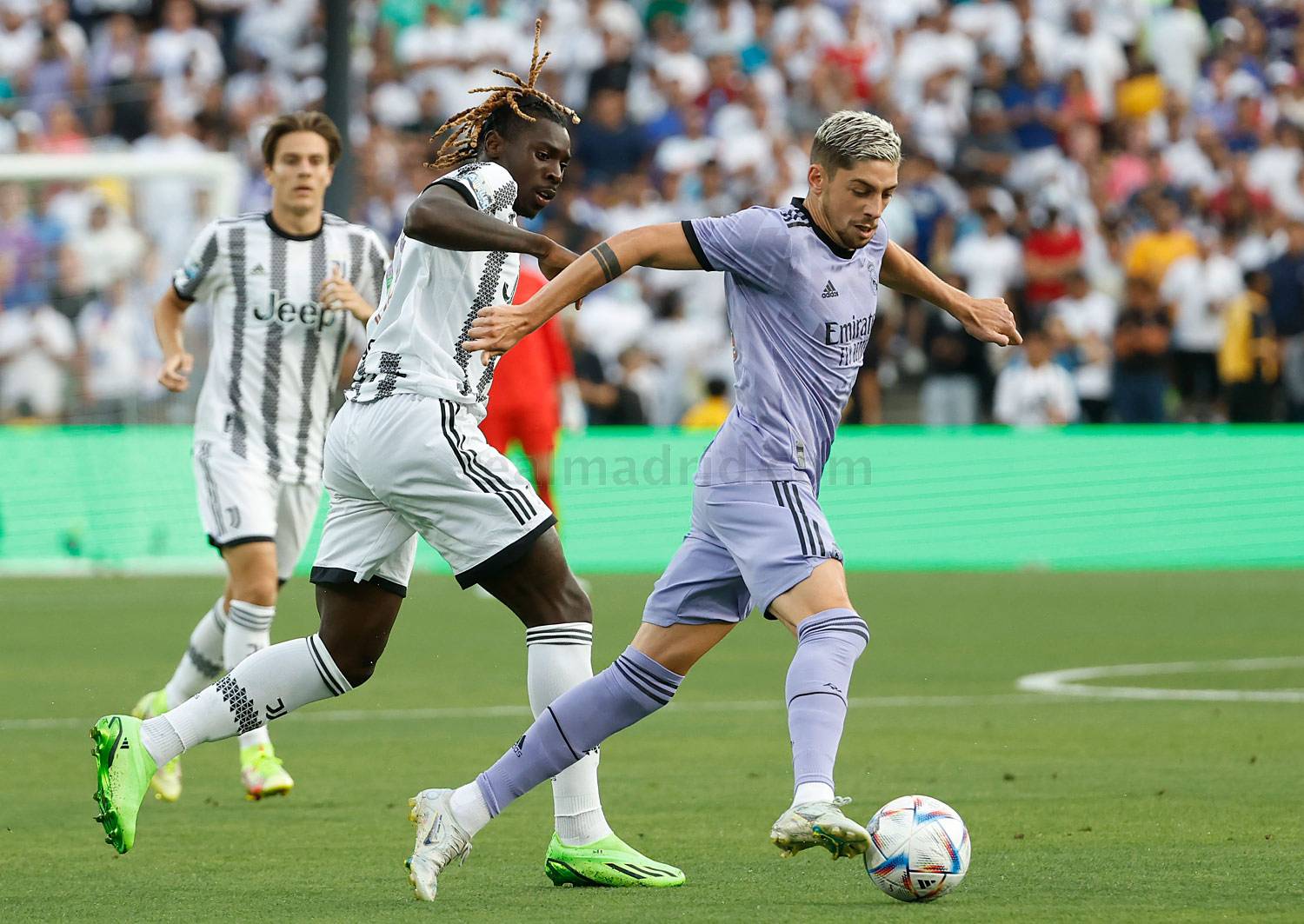 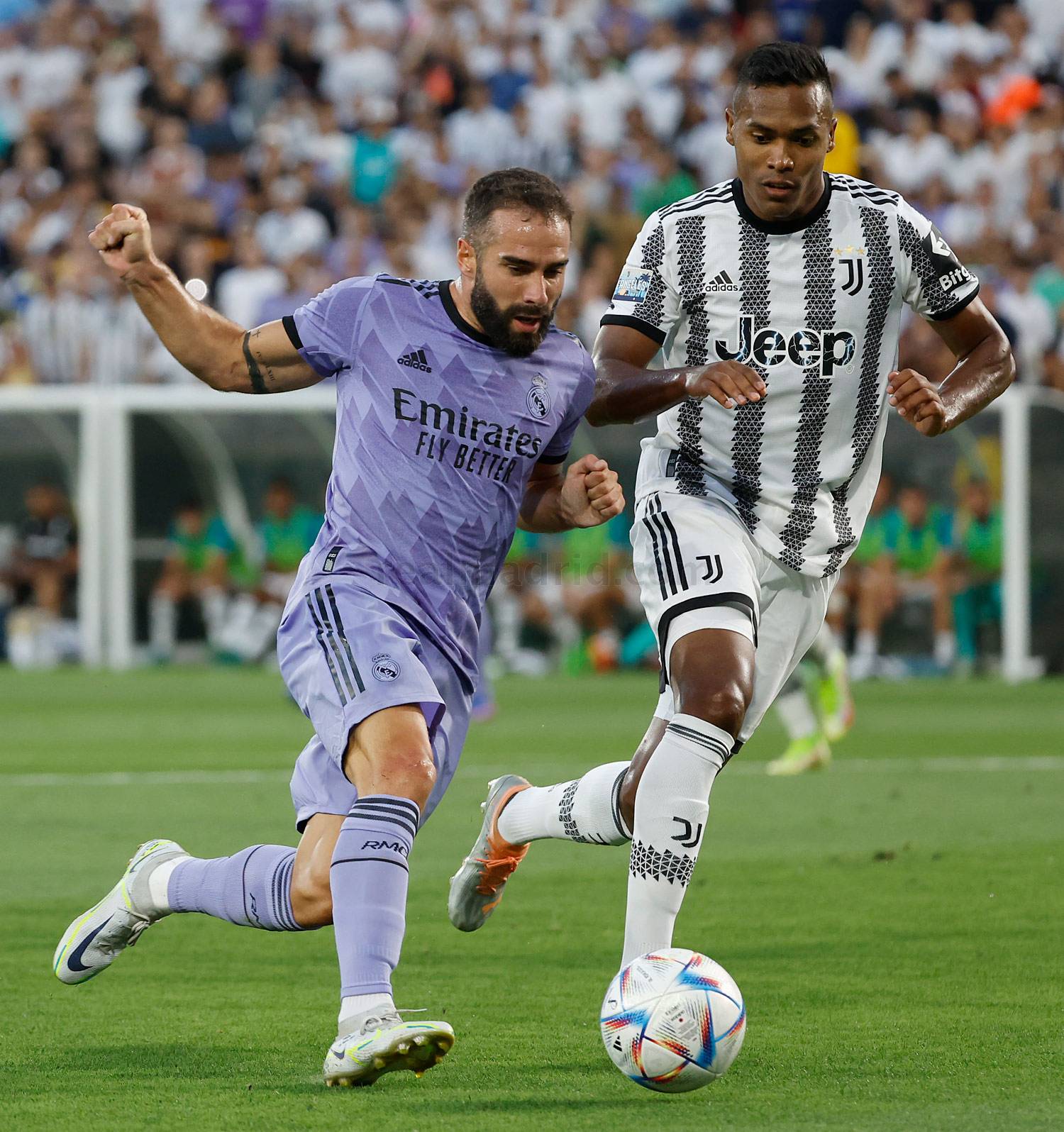 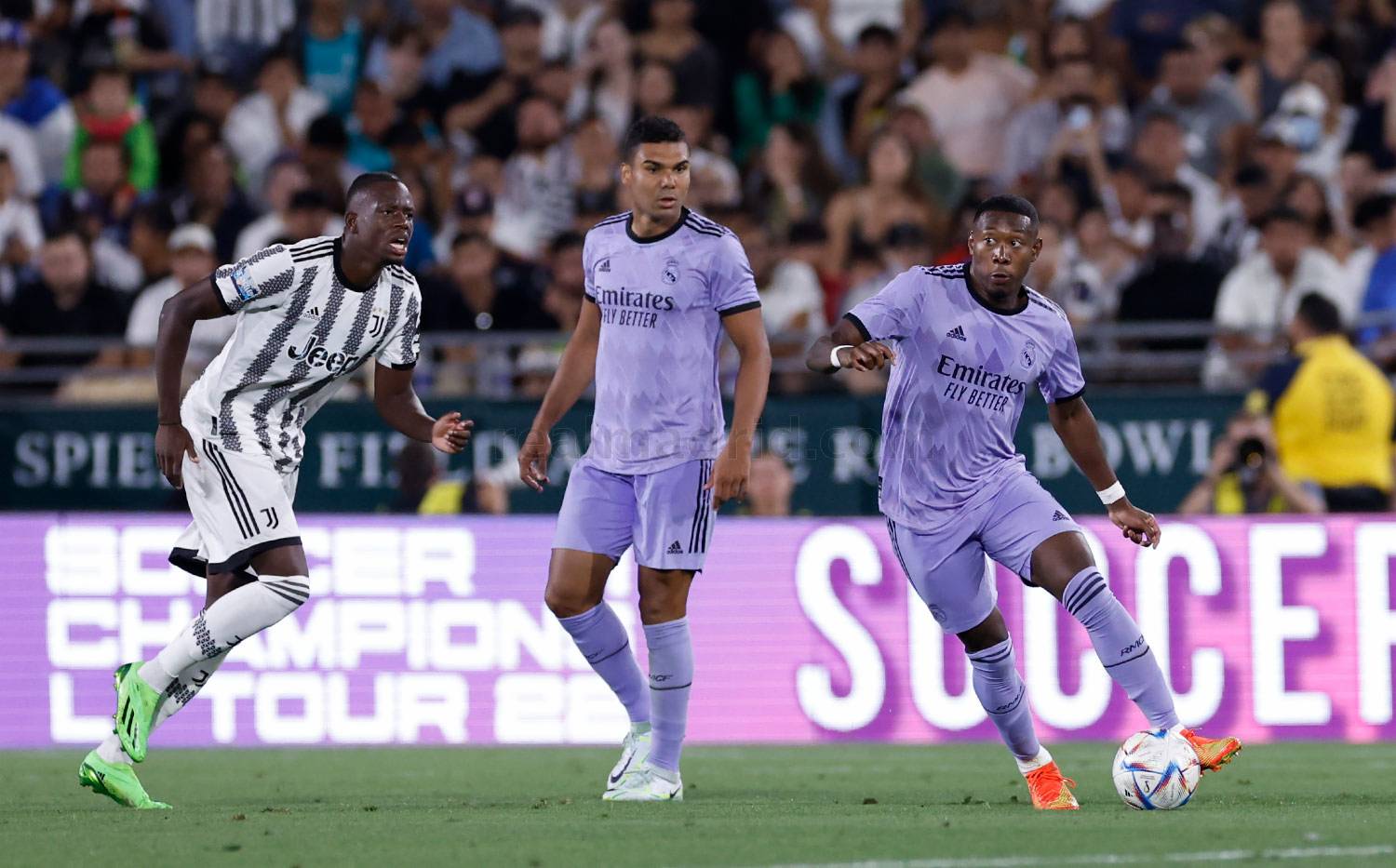 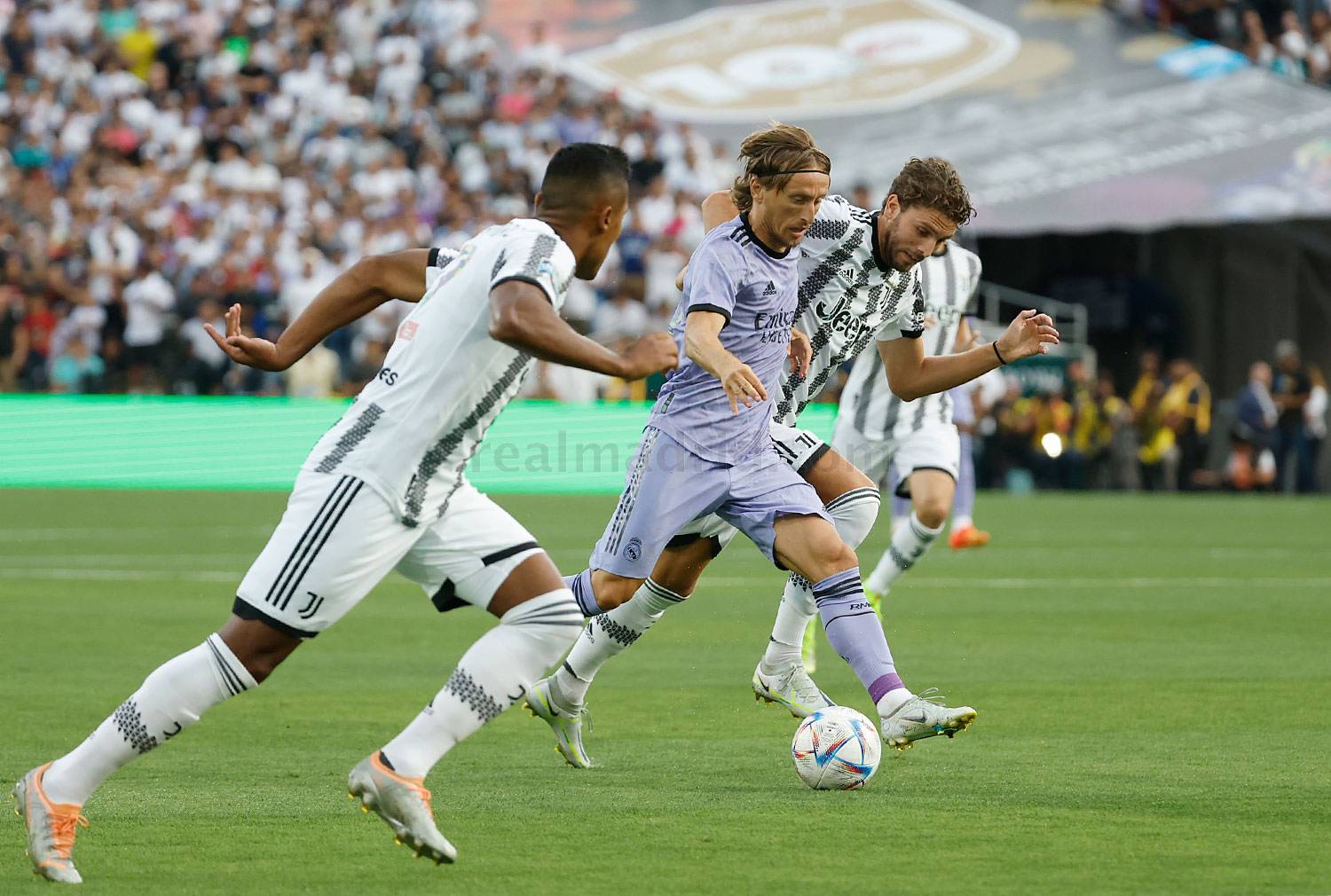 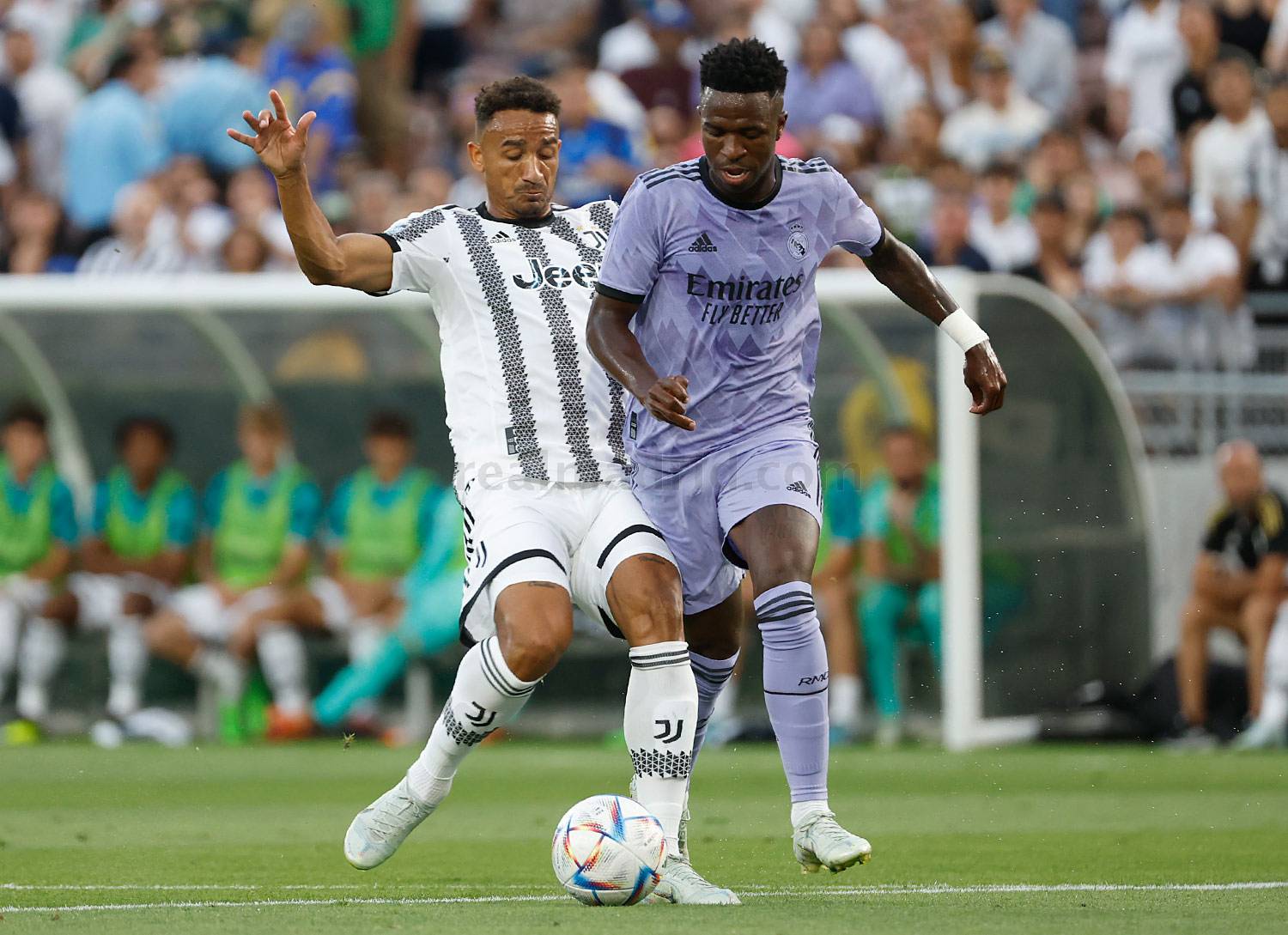 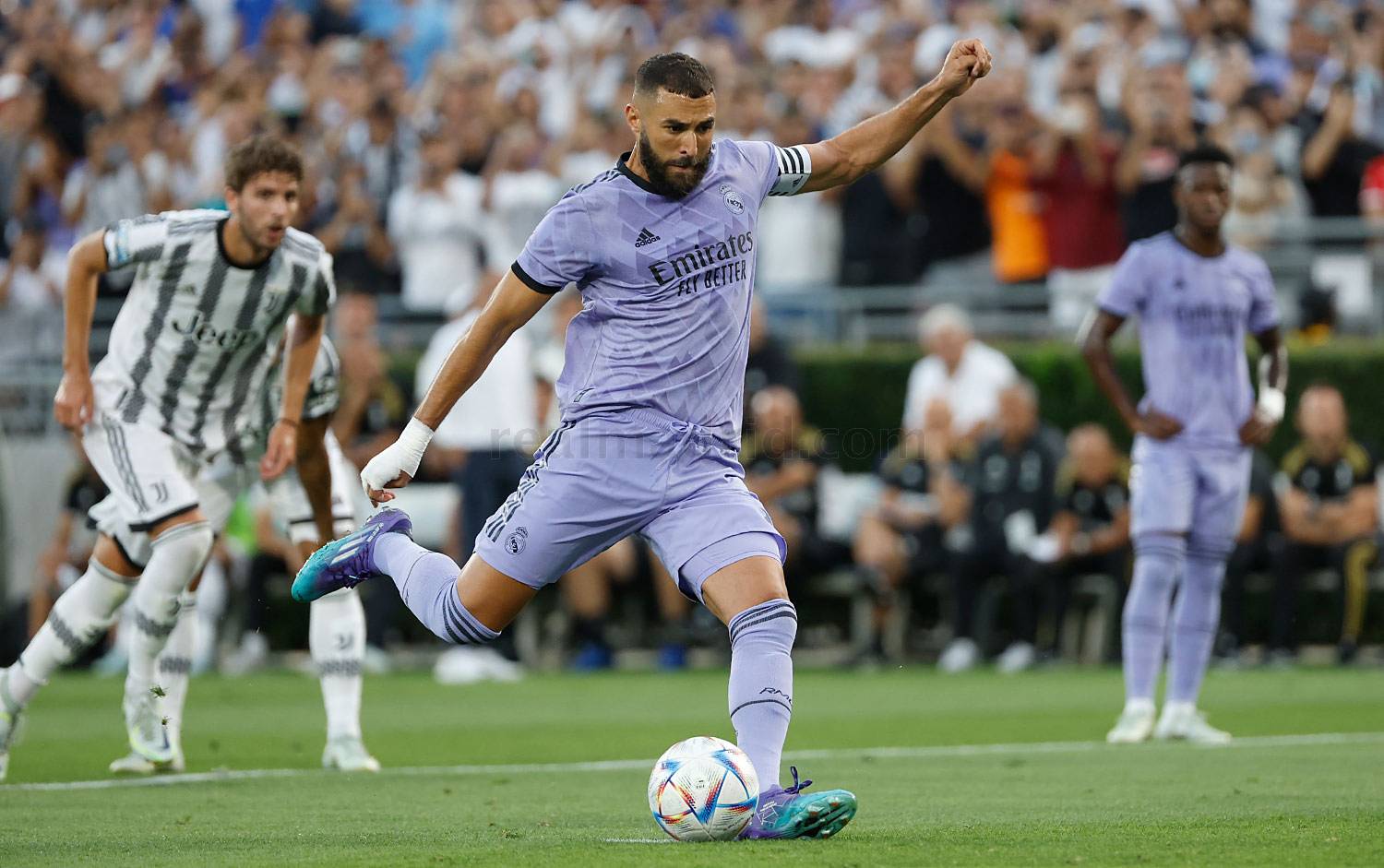