He lies in fourth place in Real Madrid's all-time appearance charts and has now renewed his contract with the club until 2023.

Next season will be Rudy Fernández's 12th campaign in a Real Madrid jersey. The Mallorca-born player, who lies fourth in the basketball team's all-time appearance charts (656), has 21 pieces of silverware to his name as a Real Madrid player: two European Cups, an Intercontinental Cup, six league titles, 5 Copas del Rey and seven Super Cups.

Rudy's Real Madrid legacy began back in the 2011/12 season and he has since gone on to enjoy no shortage of appearances and successes. He is one of the leading small forwards on the European basketball scene and features in the Madrid's all-time top five in the EuroLeague for appearances, points, wins, PIR, rebounds, assists and three-pointers, as well as lying top of the pile for steals.

Rudy has also claimed numerous individual accolades during his 11-season spell at our club. He was named MVP in the finals of the ACB League, the Copa del Rey and the Super Cup. What's more, he has featured in the EuroLeague Best Five on two occasions and in the ACB League dream team three times. 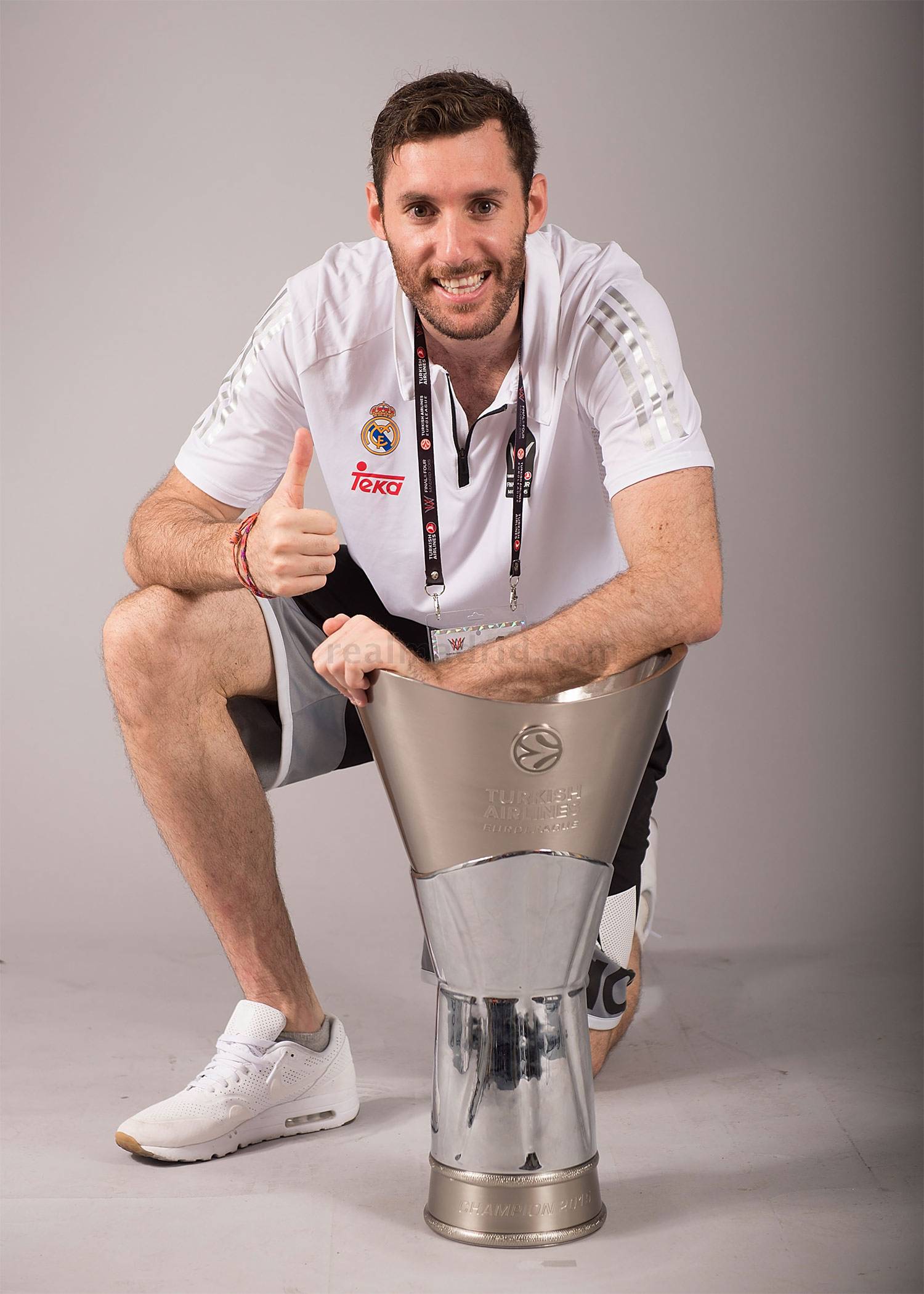 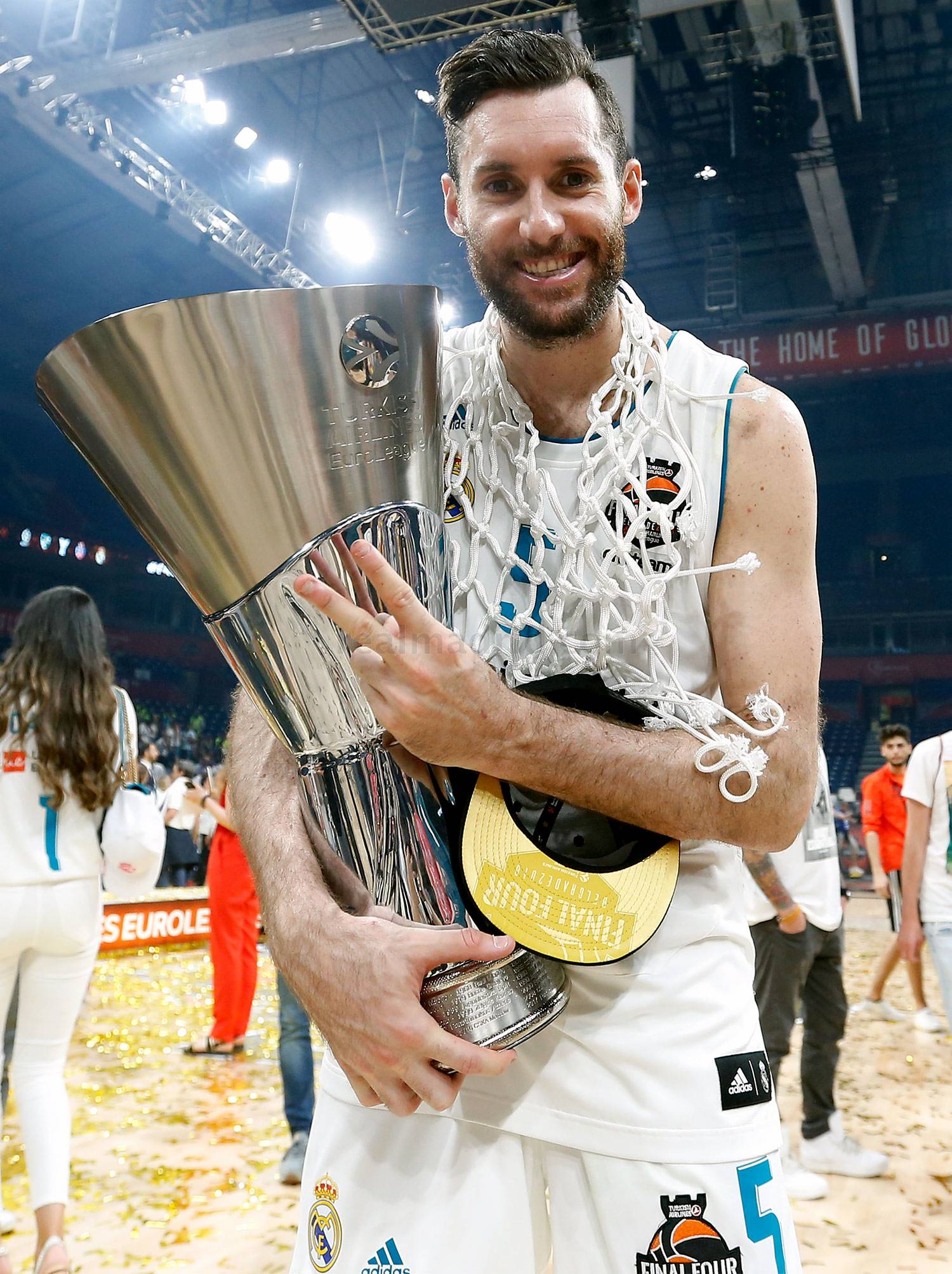 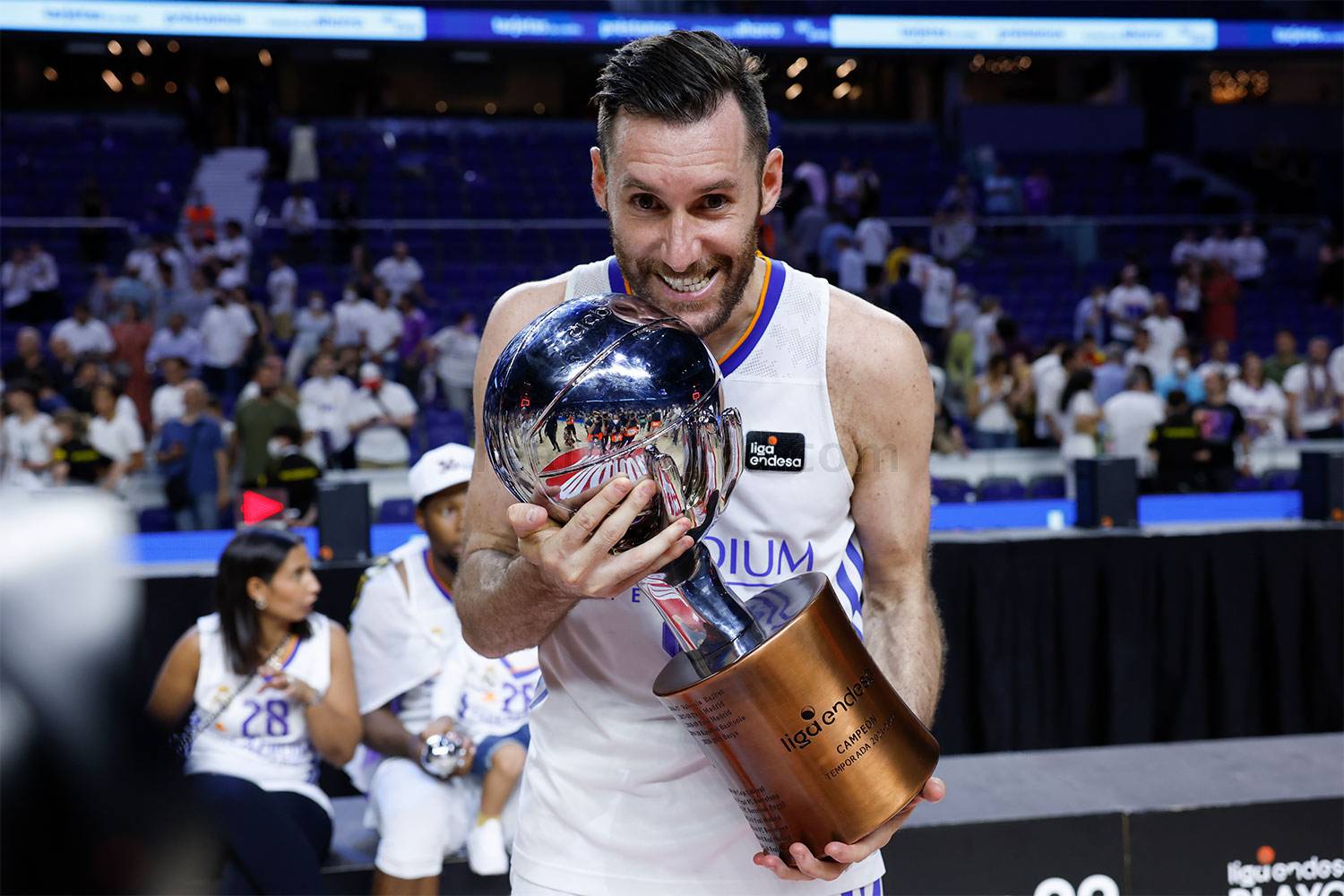 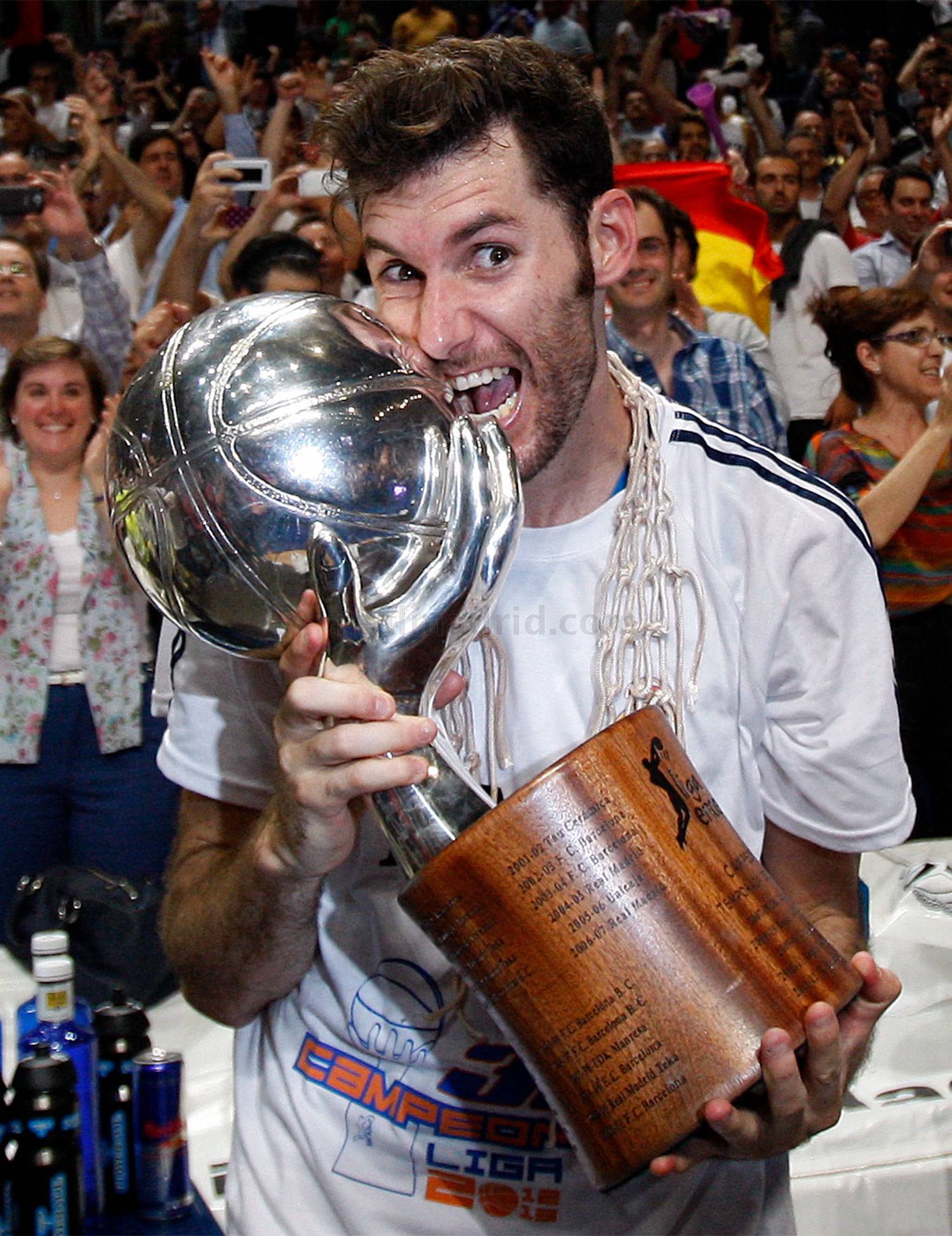 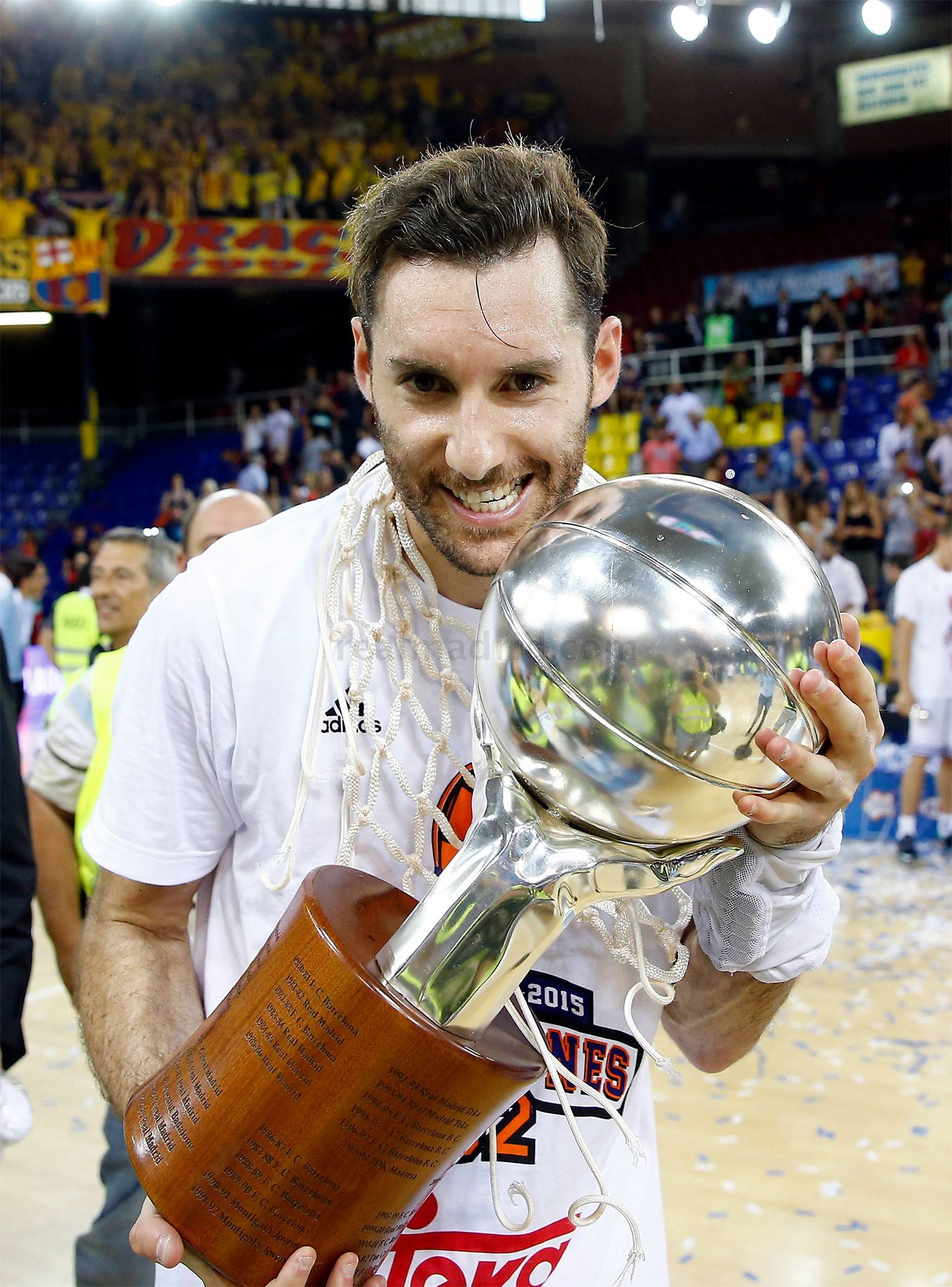 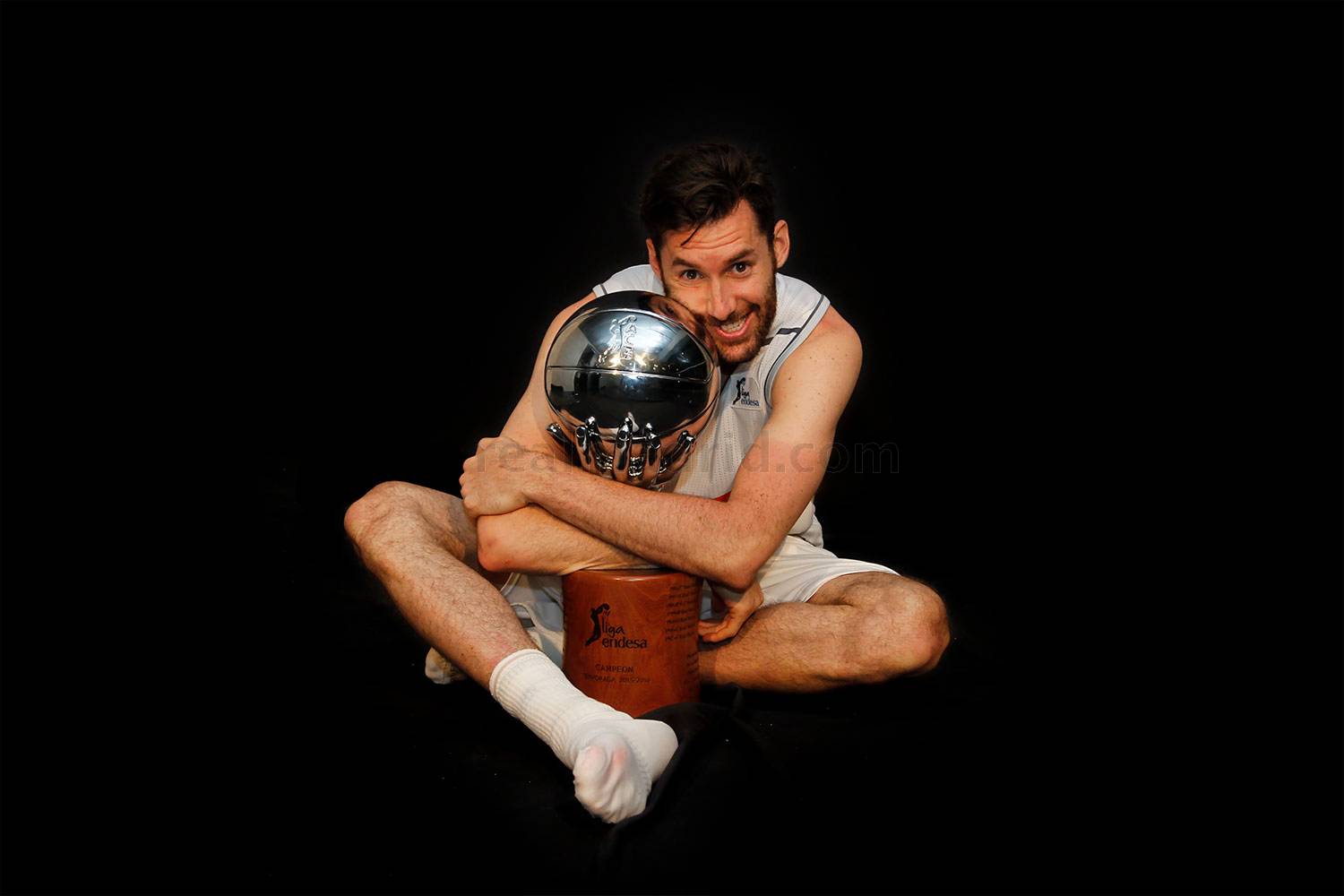 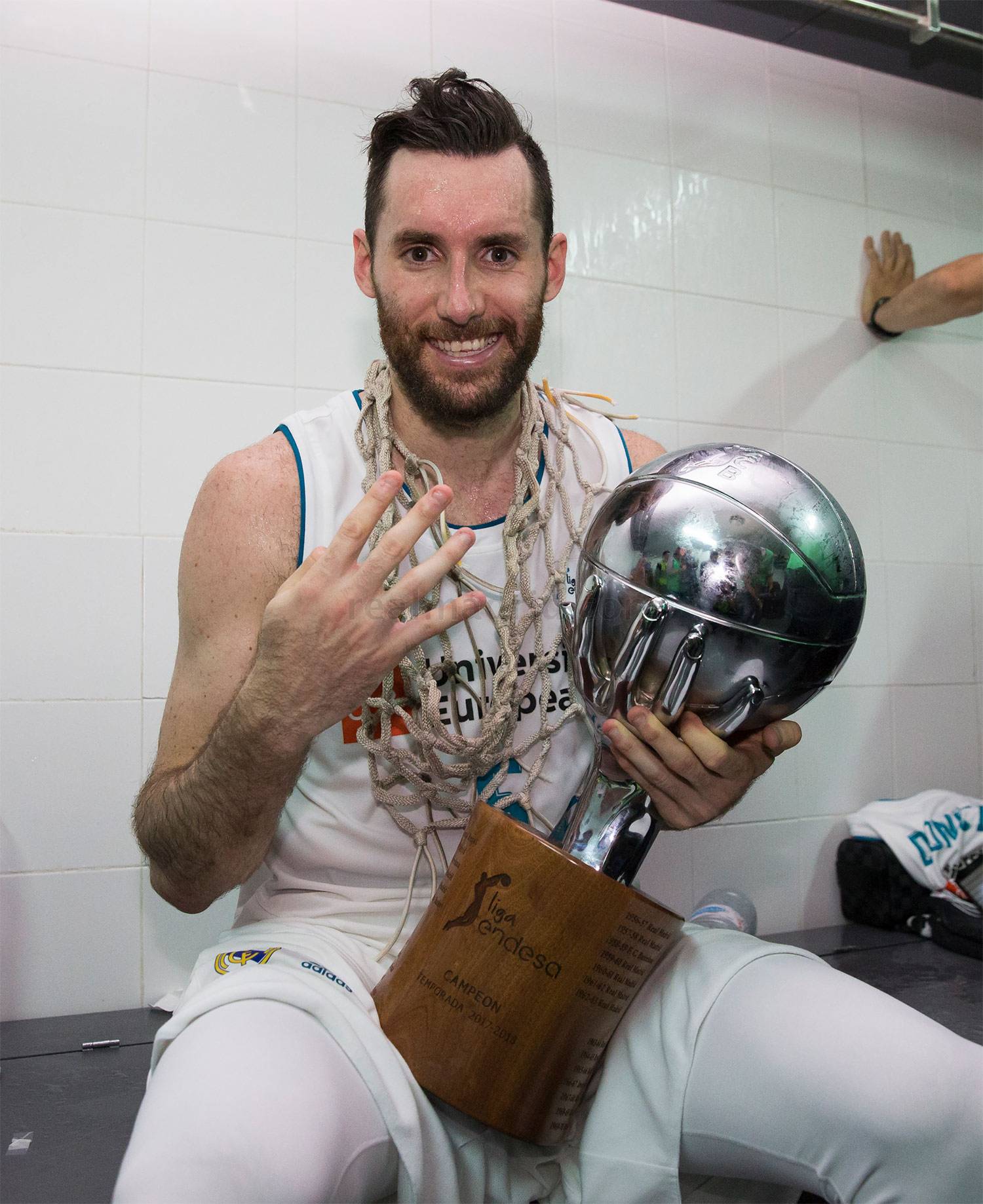 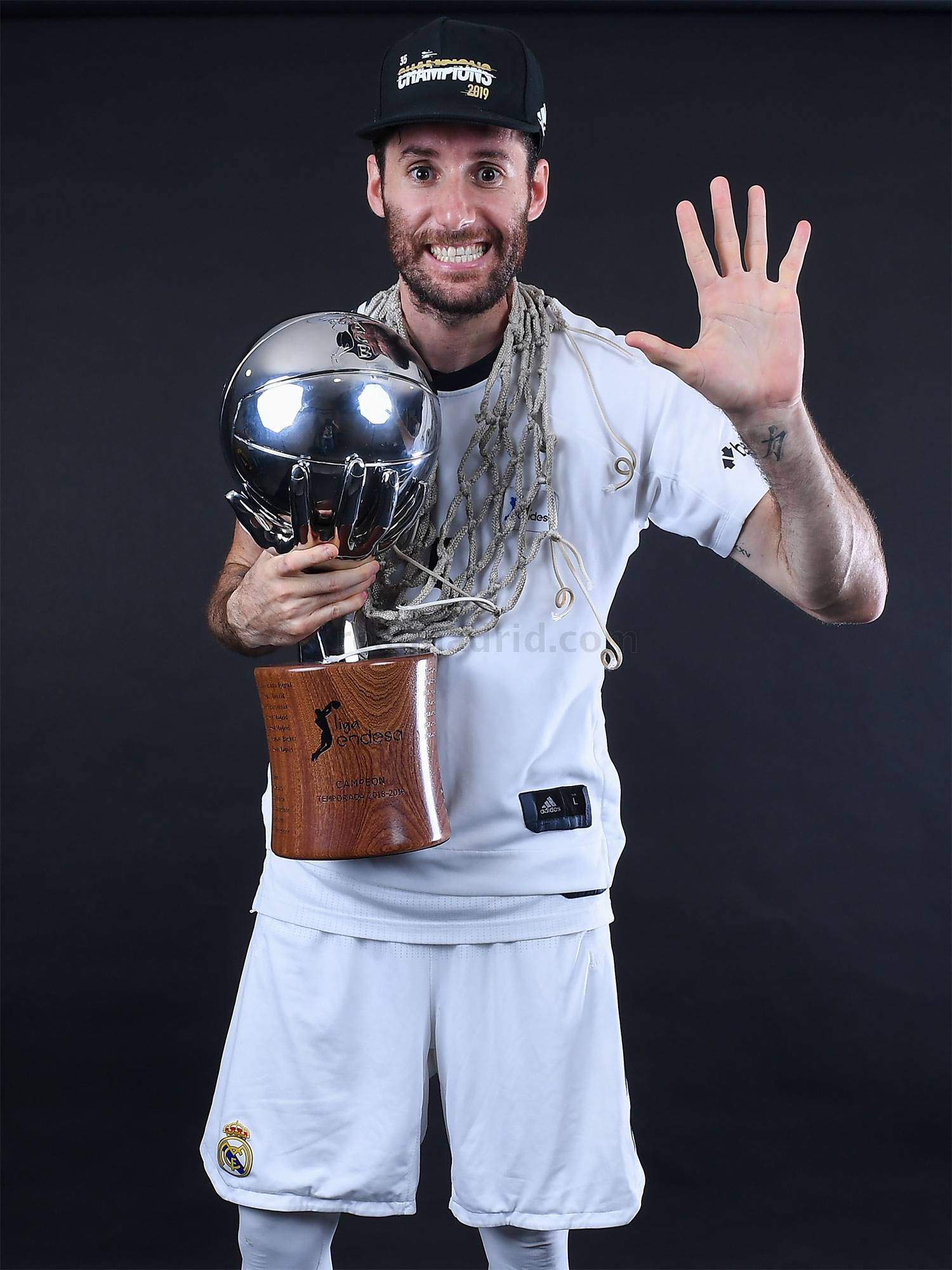 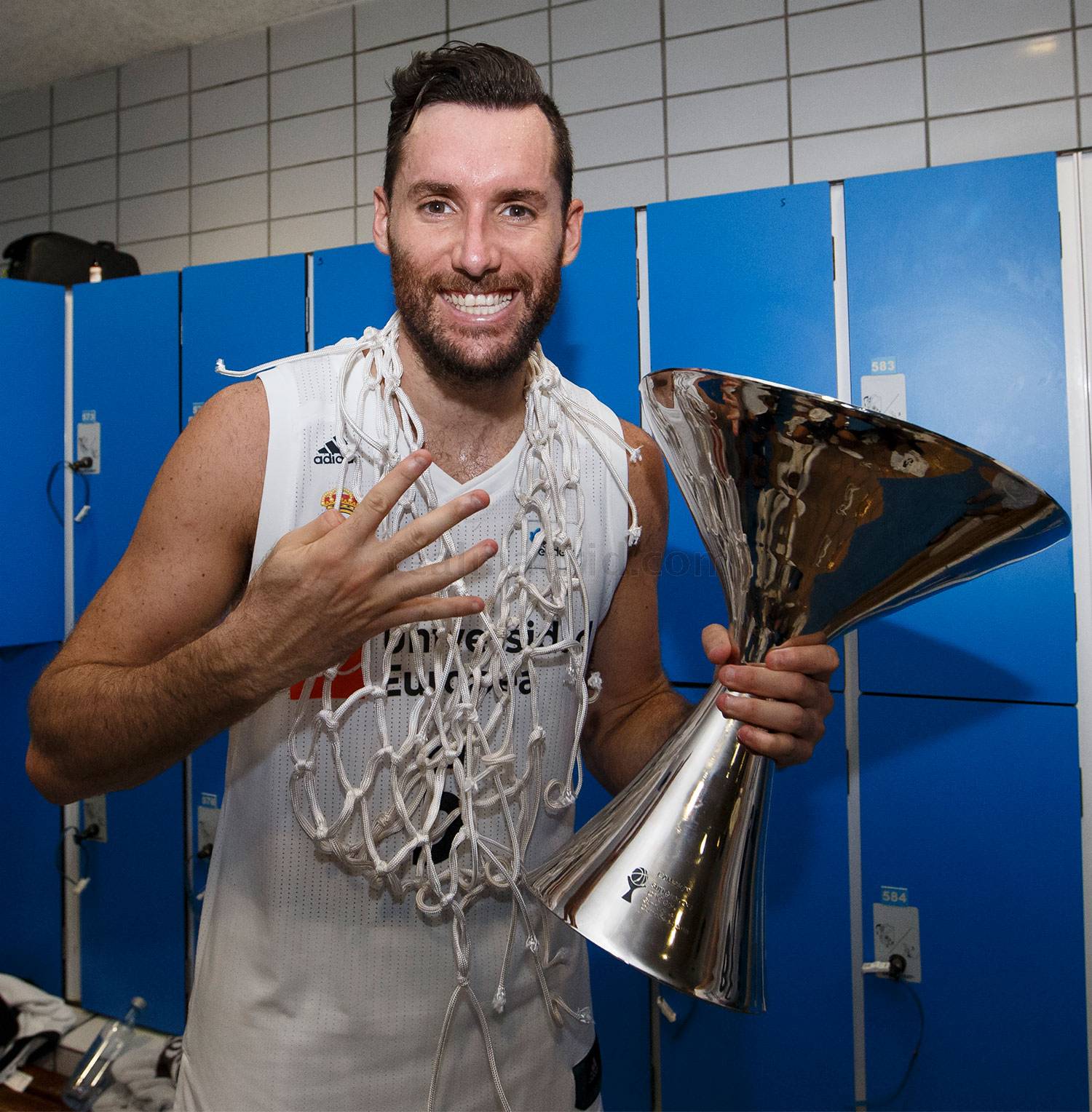 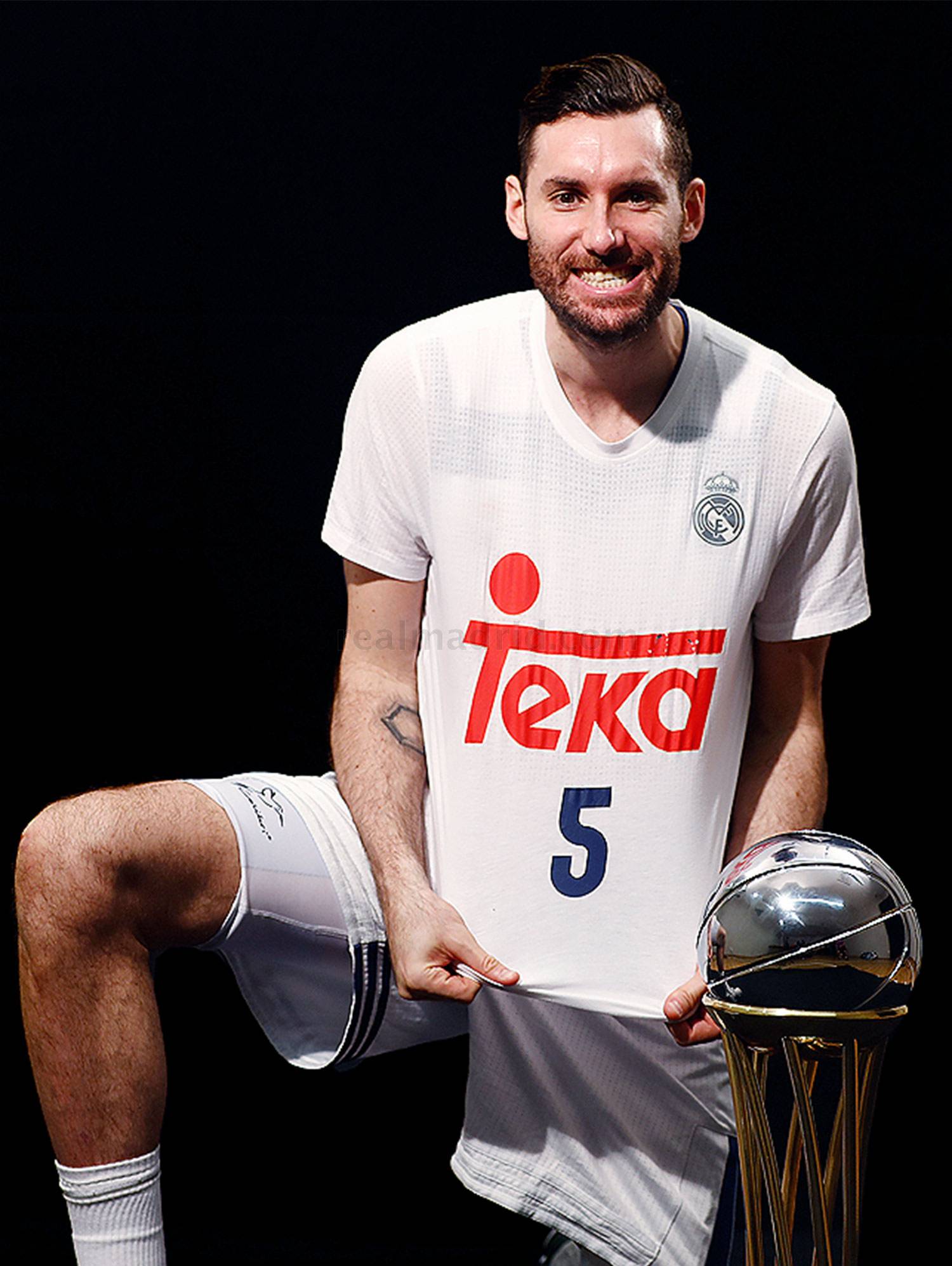 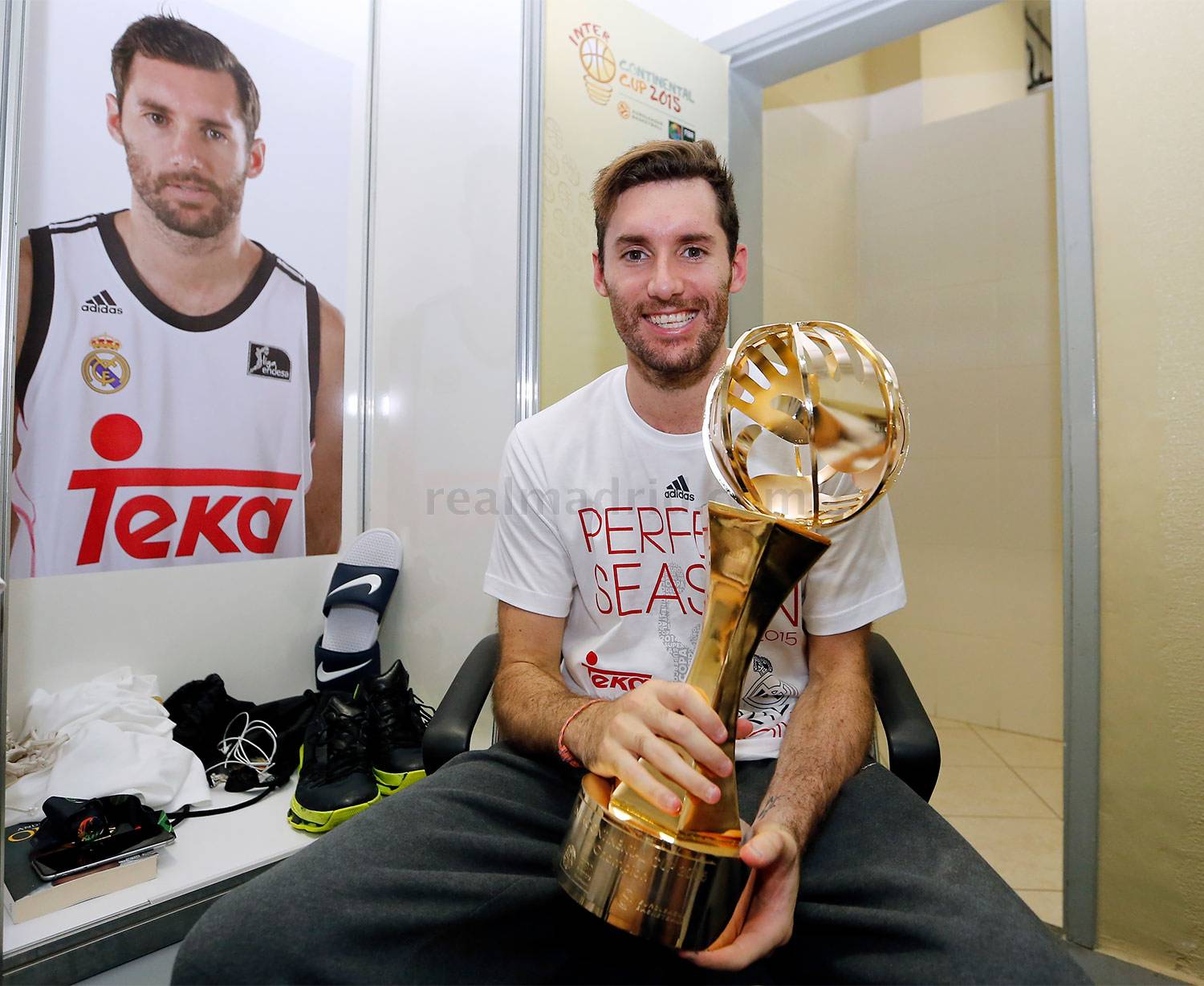 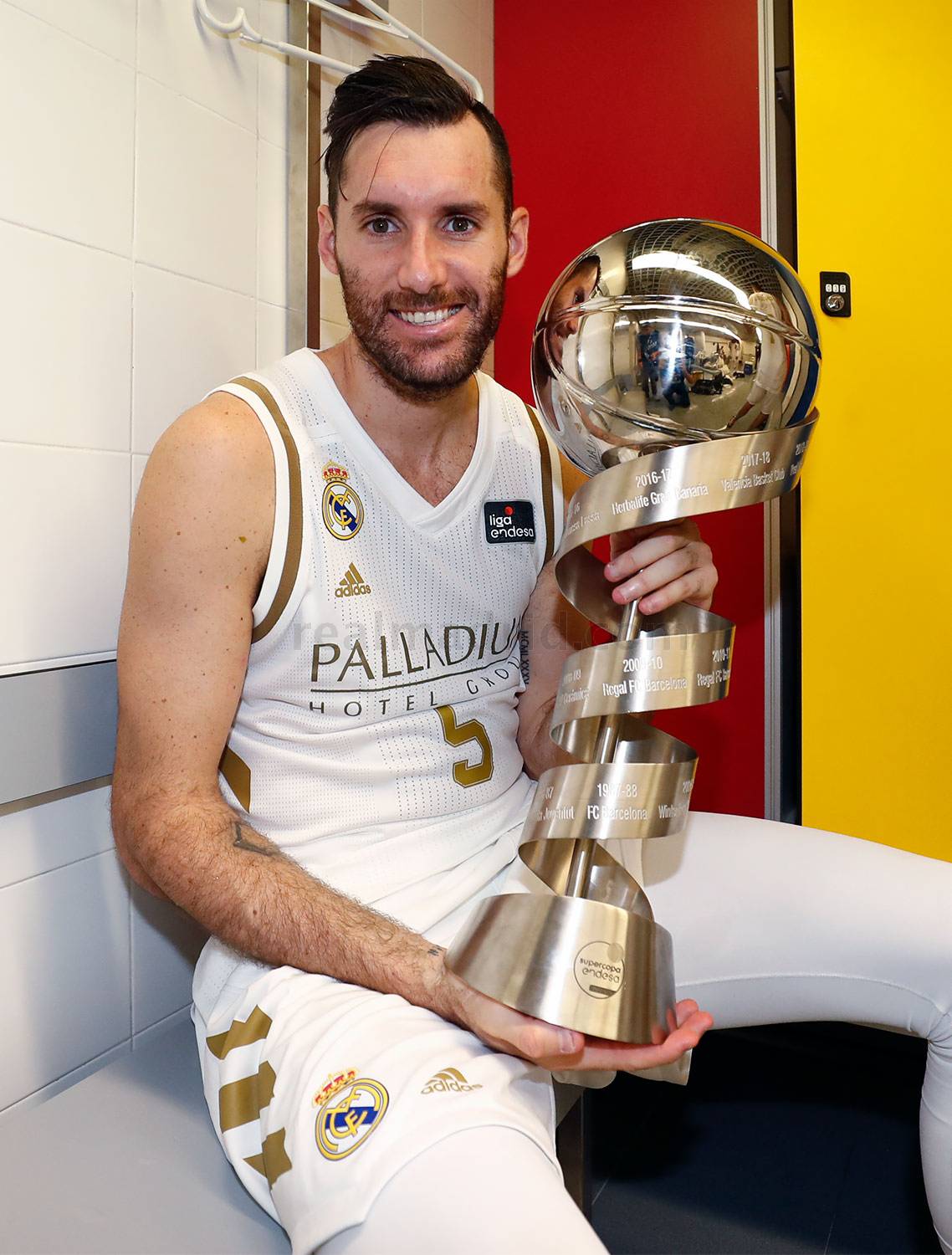 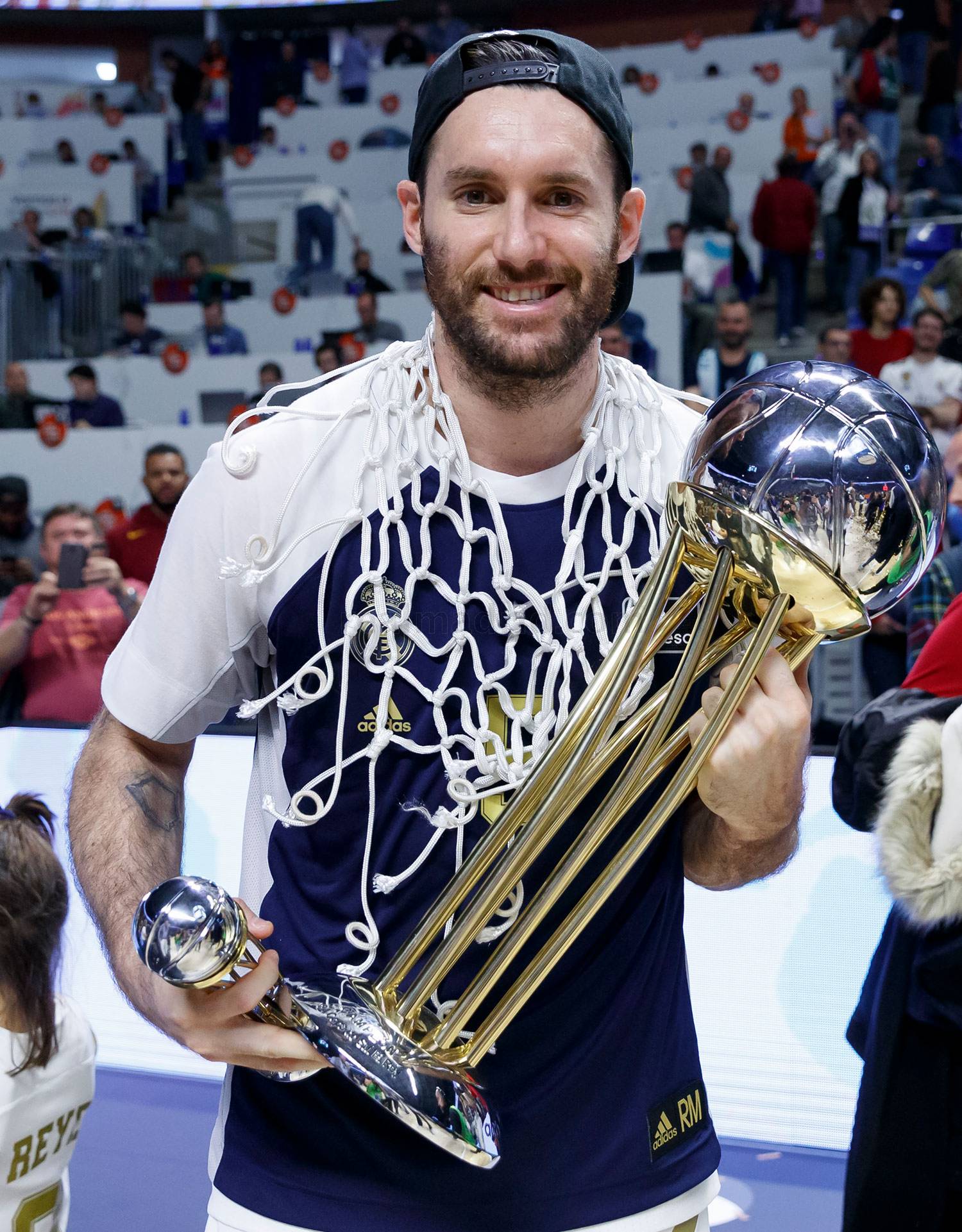 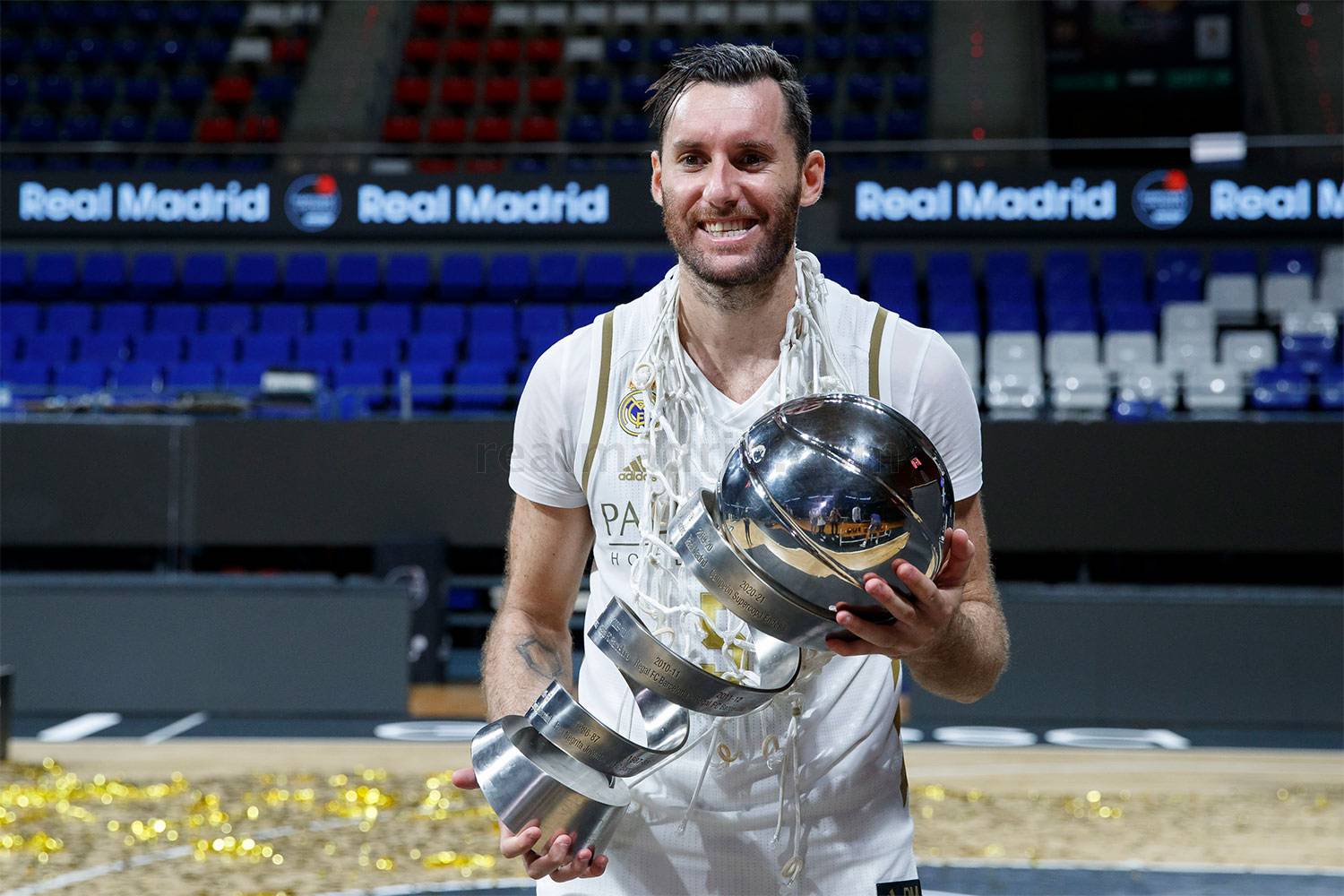 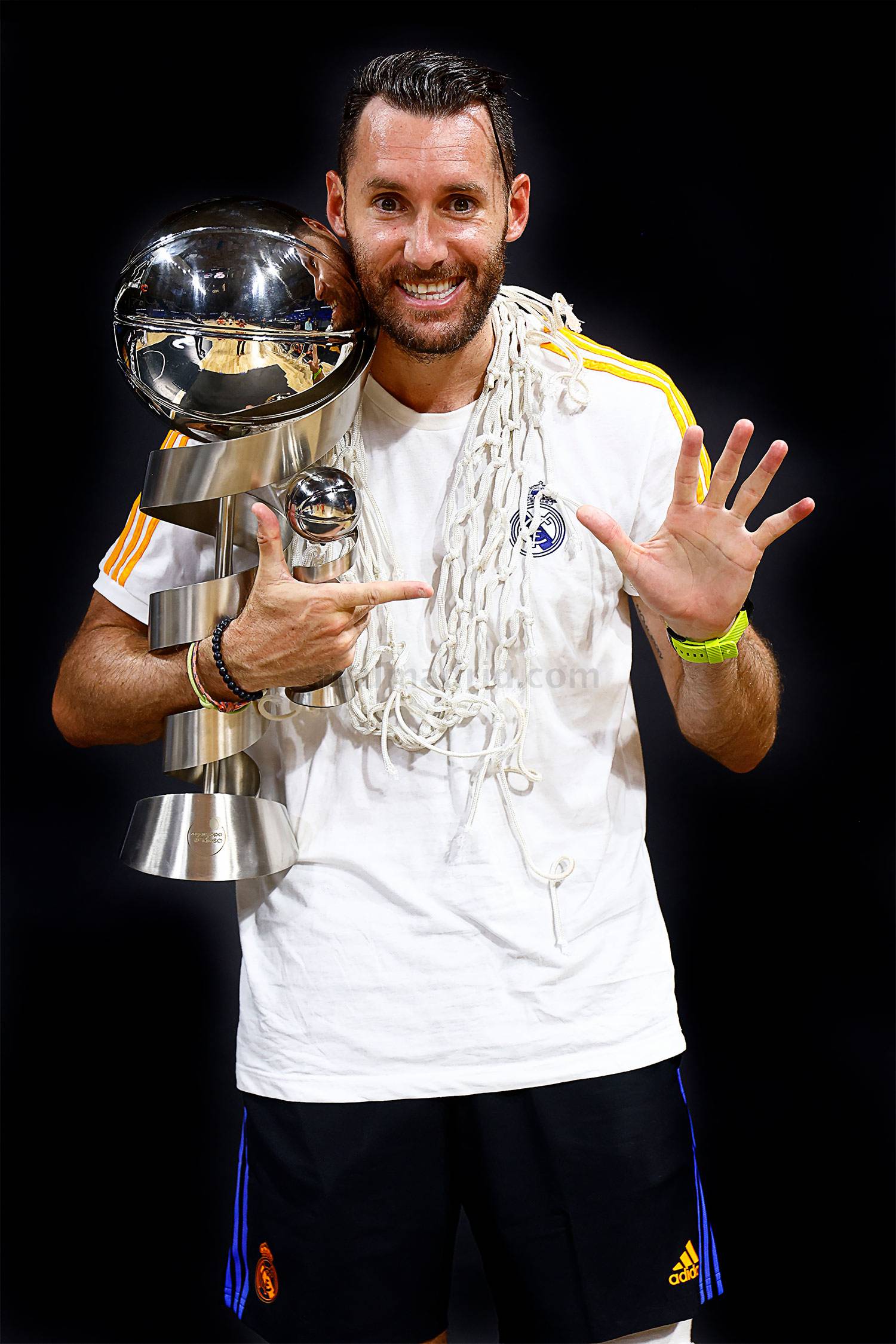