His 27 trophies make him the most decorated coach in the basketball section's history (4 European Cups, 12 Leagues and 11 Copas).

Pedro Ferrándiz defined an era in basketball both in Spain and around the globe. The history of the sport in our country simply cannot be told without mention of the remarkable Alicante-born coach who led Real Madrid to an incredible 27 titles. Besides being the basketball team's most decorated coach of all time, with 4 European Cups, 12 League titles and 11 Cups, Ferrándiz was a genius, an innovator with a truly unique personality.

In 1959, he took over the first-team reins having been crowned Spanish champion with Real Madrid's kids, youth and junior teams. Between that year and 1975, he switched between head coach and technical director of the basketball section. Over the course of his 13 seasons at the madridista helm, he took charge of 490 games, winning 414. He also set a number of records which will be tough to break - indeed, under his guidance, Real Madrid were unbeaten in the league for over three years, a spectacular run of 88 games without a loss between 1971 and 1975.

Pedro Ferrándiz was a pioneer in the way he turned to the United States to sign stars including Hightower and legendary players for our club including Clifford Luyk, Brabender and Walter Szczerbiak. He was also at the forefront of historic basketball moments, like when he ordered the team to score in their own basket in a European Cup game in Varese.

Accolades
He also spent a spell in charge of the Spanish national team (1964-65), while he was head of the Real Madrid basketball section for two spells between 1986 and 1997. Pedro Ferrándiz collected a whole host of awards for his contribution to the development of basketball worldwide, including the Royal Order of Sports Merit (Gran Cruz de la Real Orden del Mérito Deportivo) and an Olympic Order, while also being inducted into the Hall of Fame in the USA and the FIBA equivalent. On 27 February 2017, he was granted the title of honorary member of our club: "I never even dreamed I would one day receive the title of honorary member of Real Madrid. I have been awarded numerous highstanding honours throughout my sporting life but the news of this one shook every fibre of my being. It is recognition for 22 years of professional service and 40 years of dear links to the club. My entire life has unfolded in and around Real Madrid". 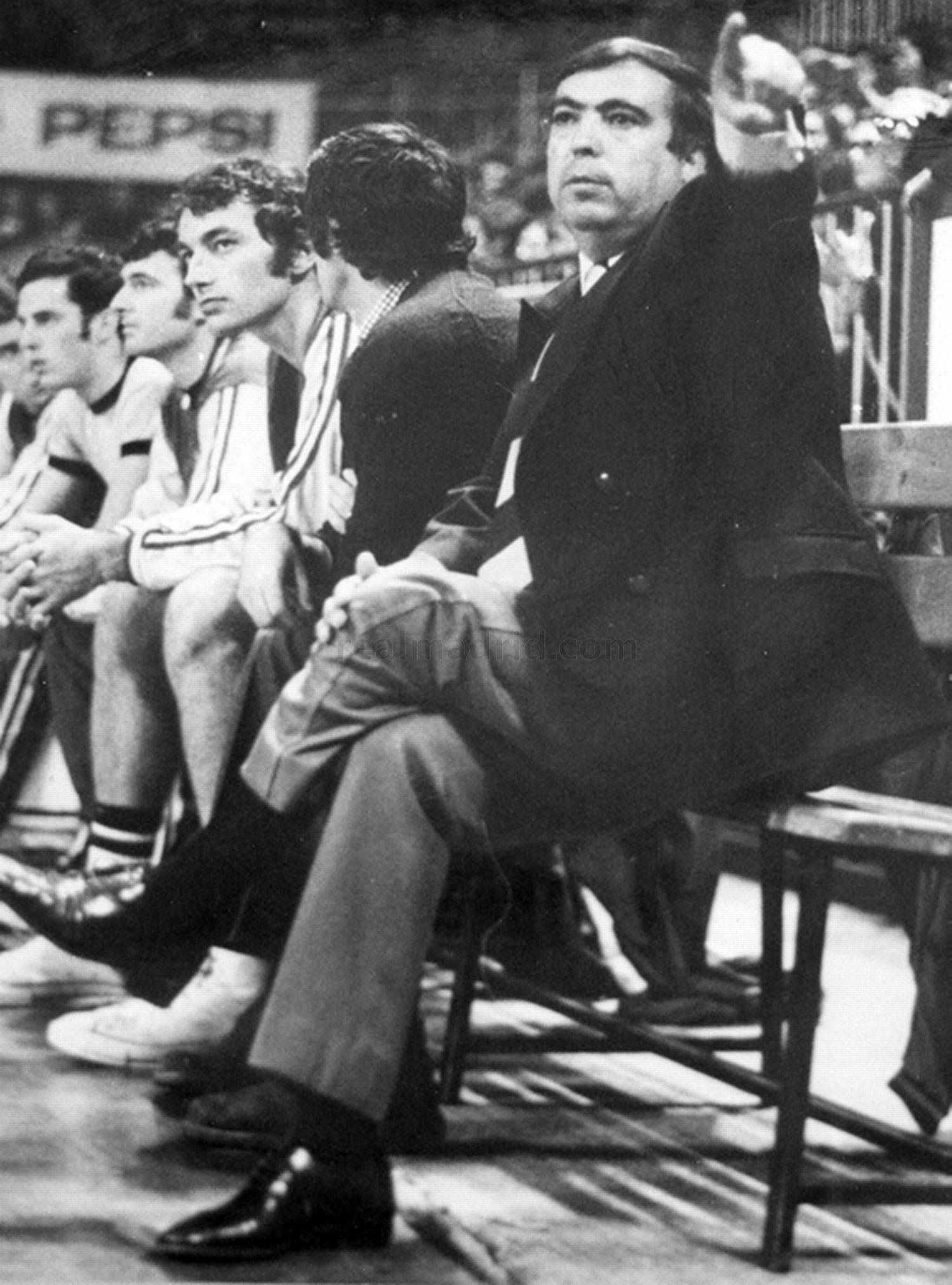 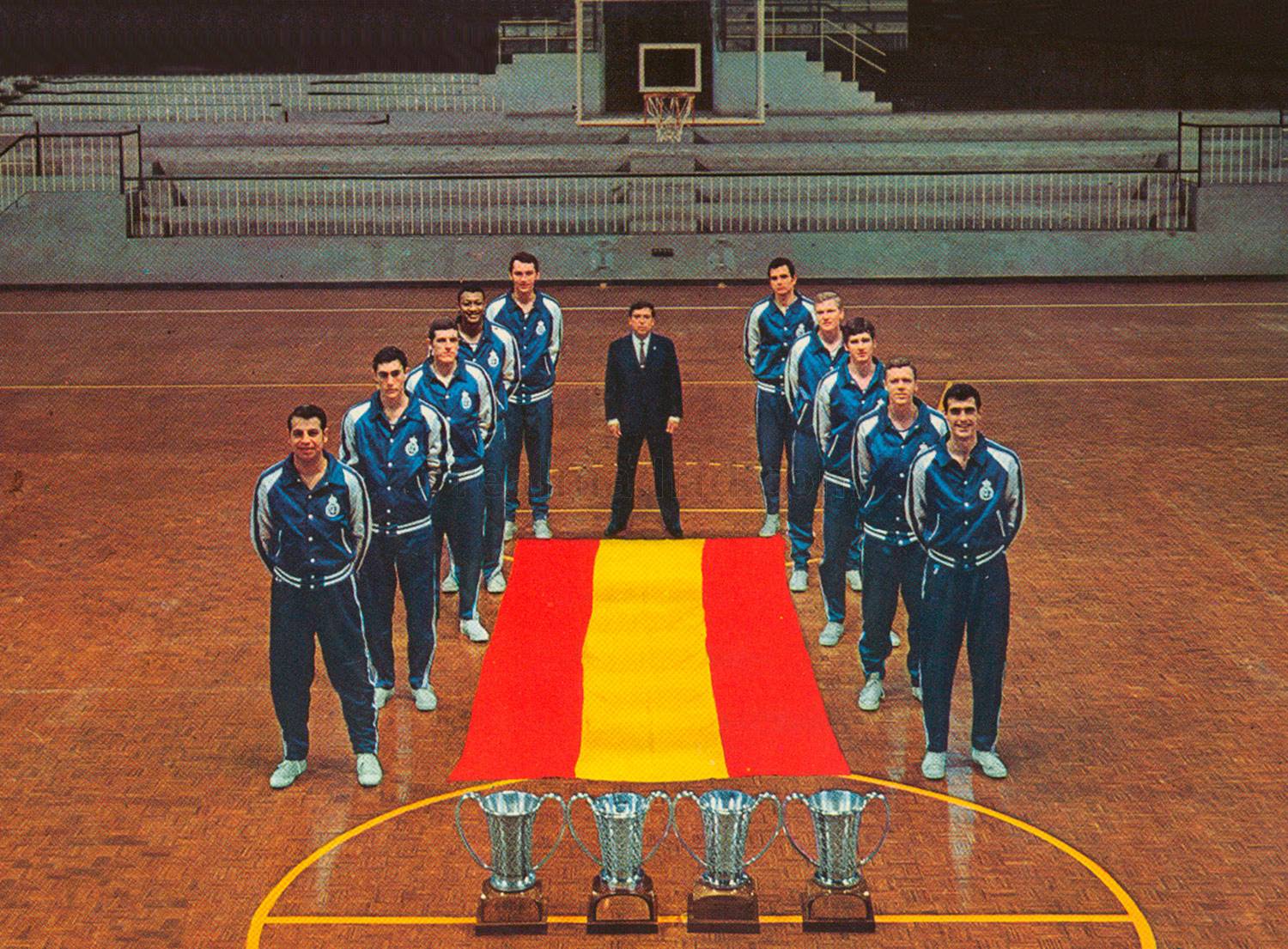 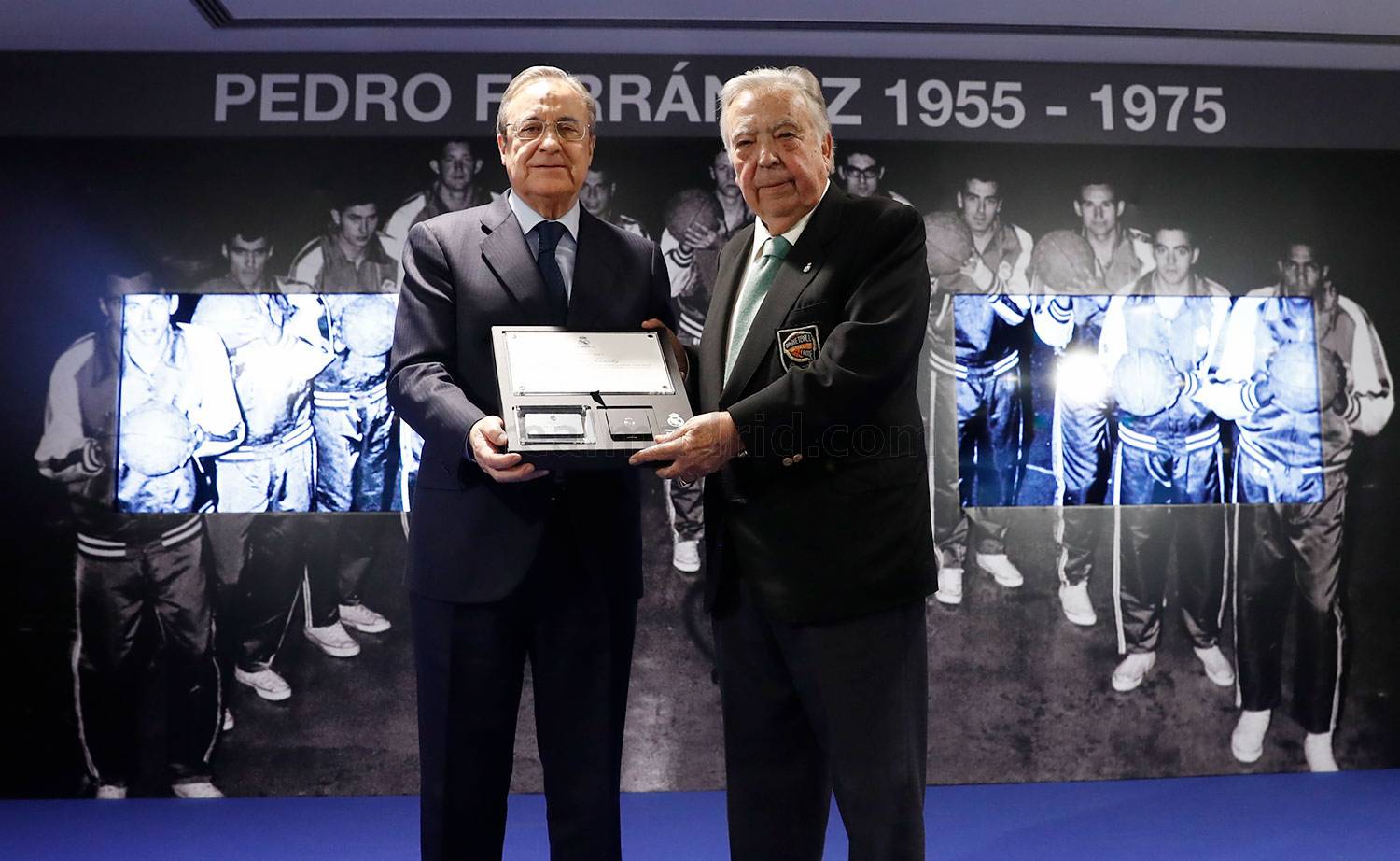 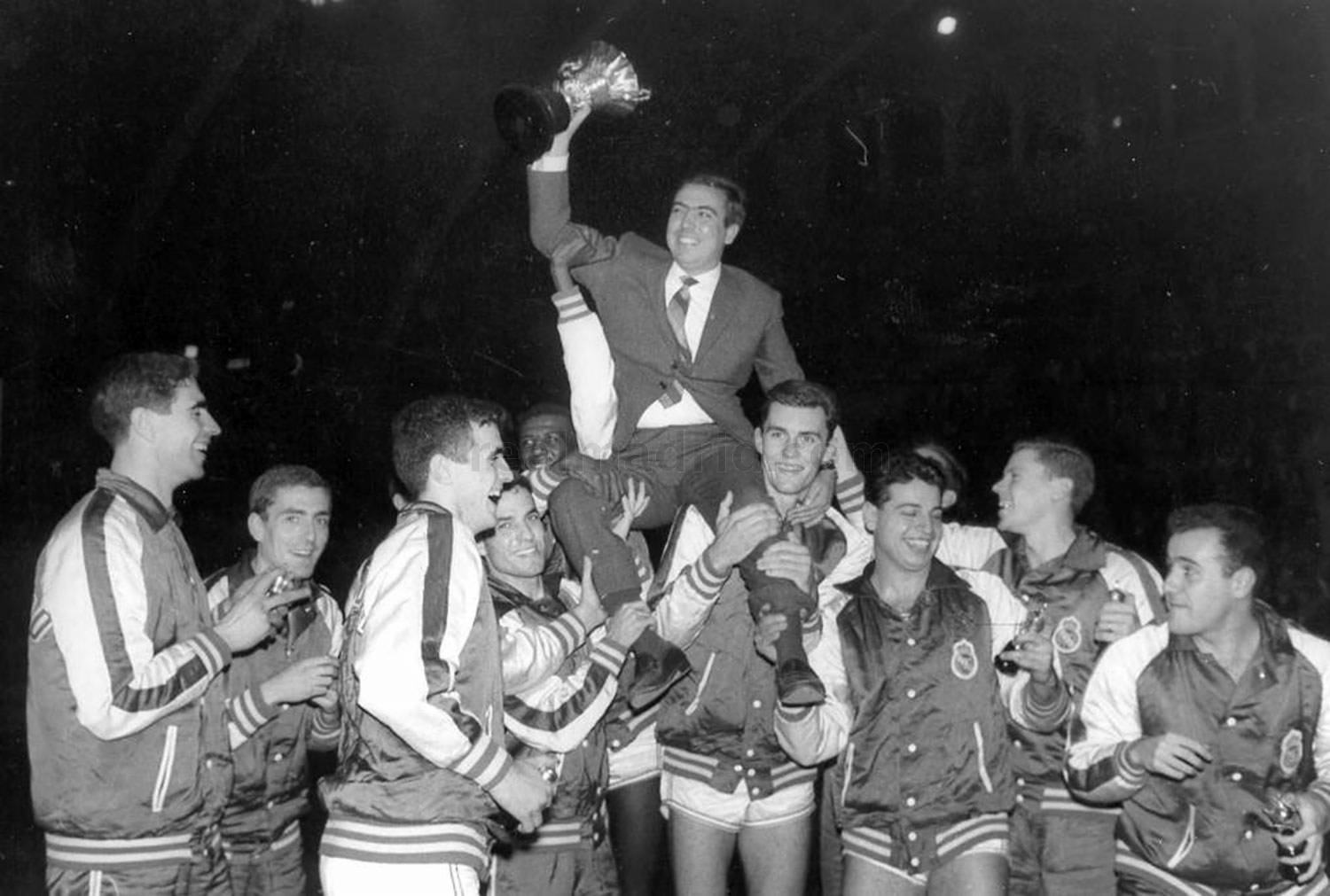 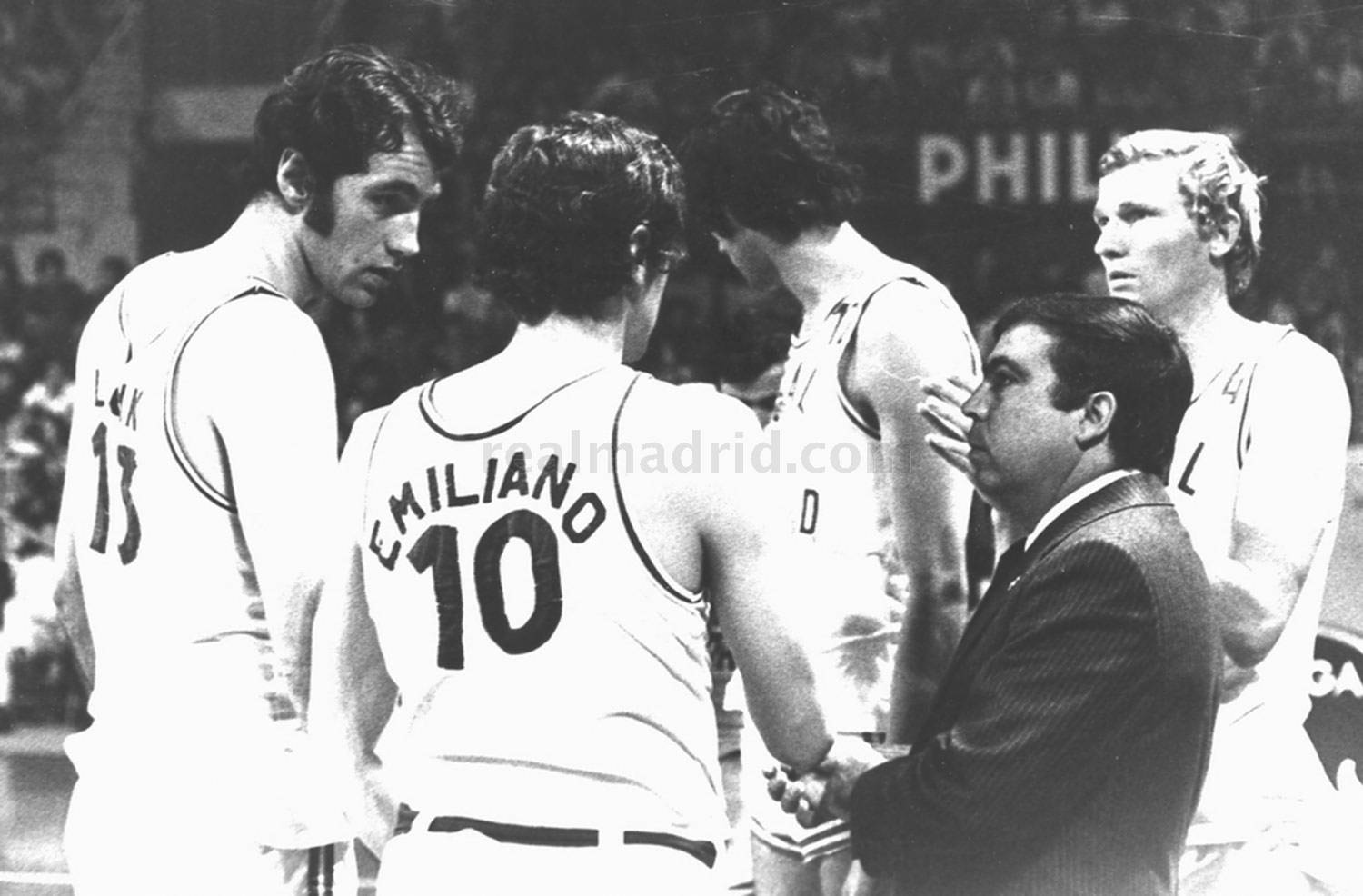 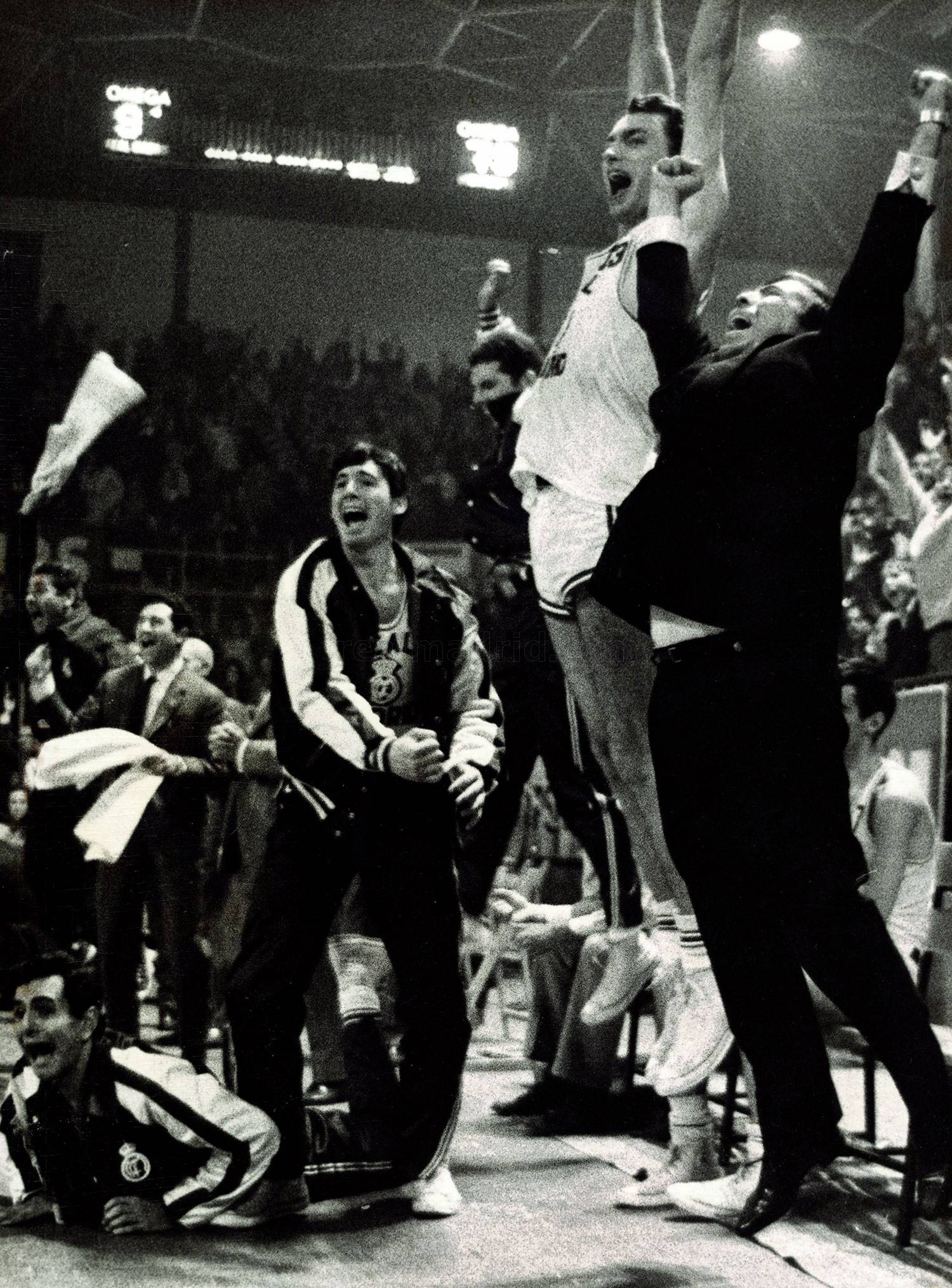 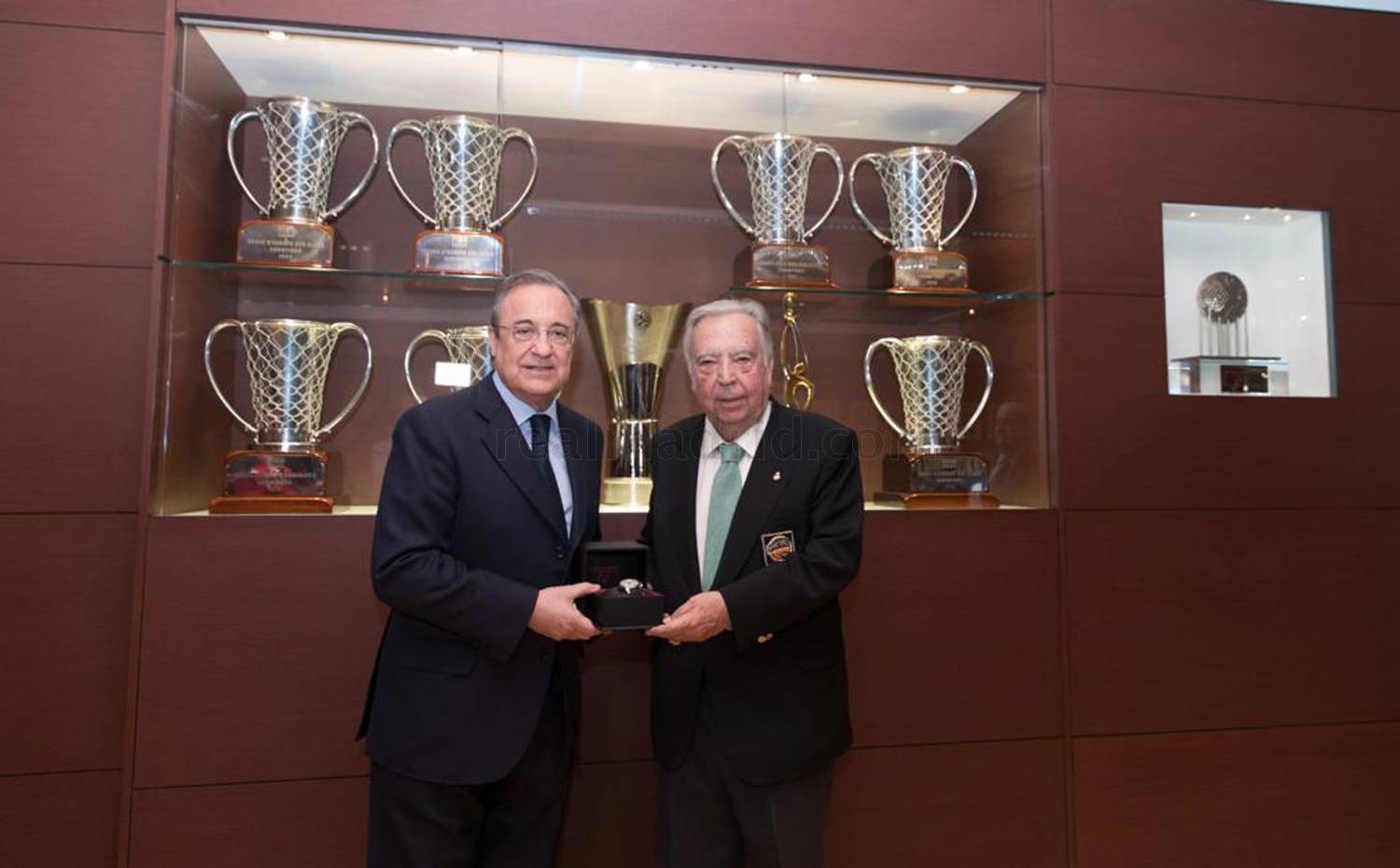 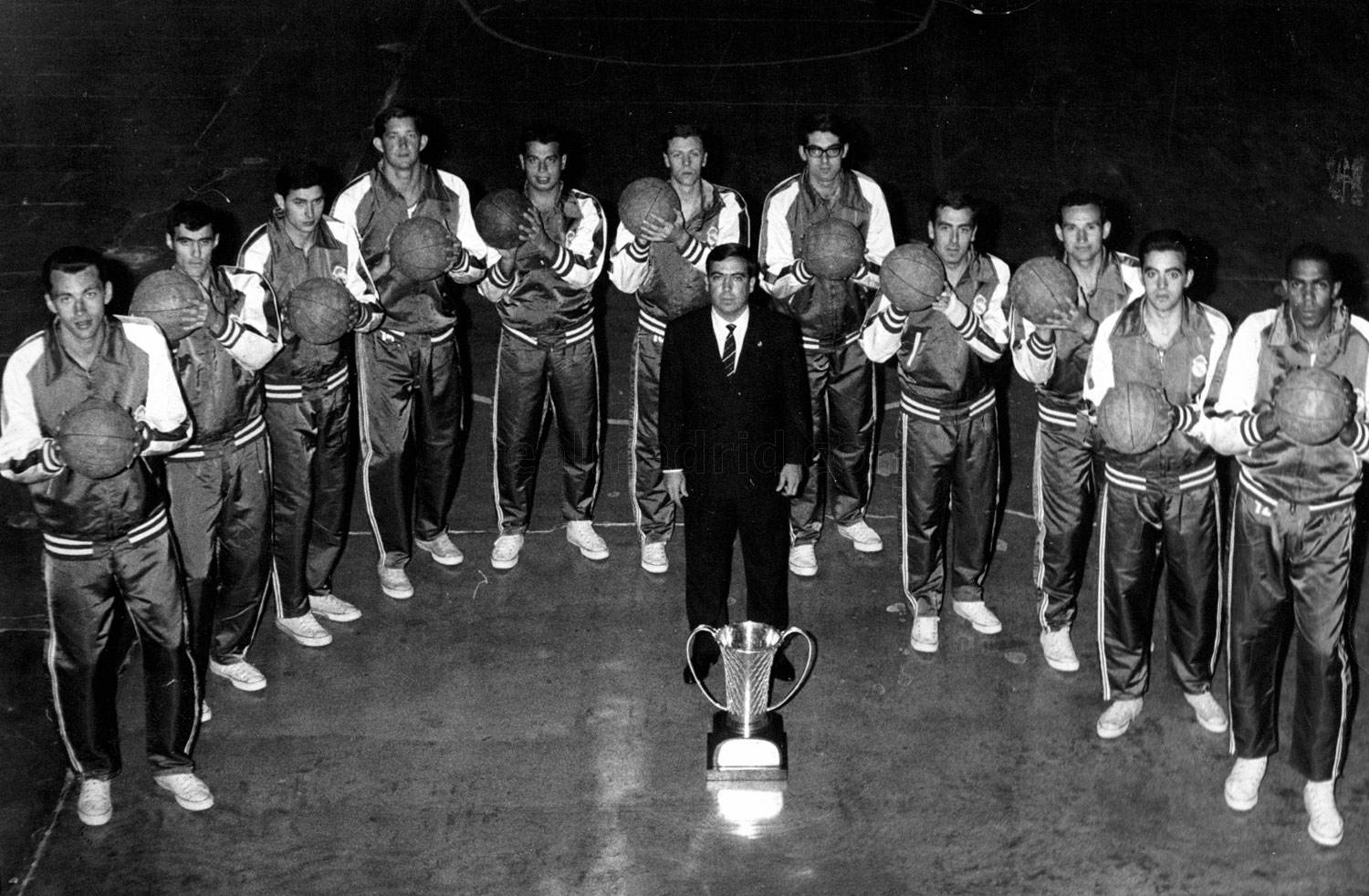 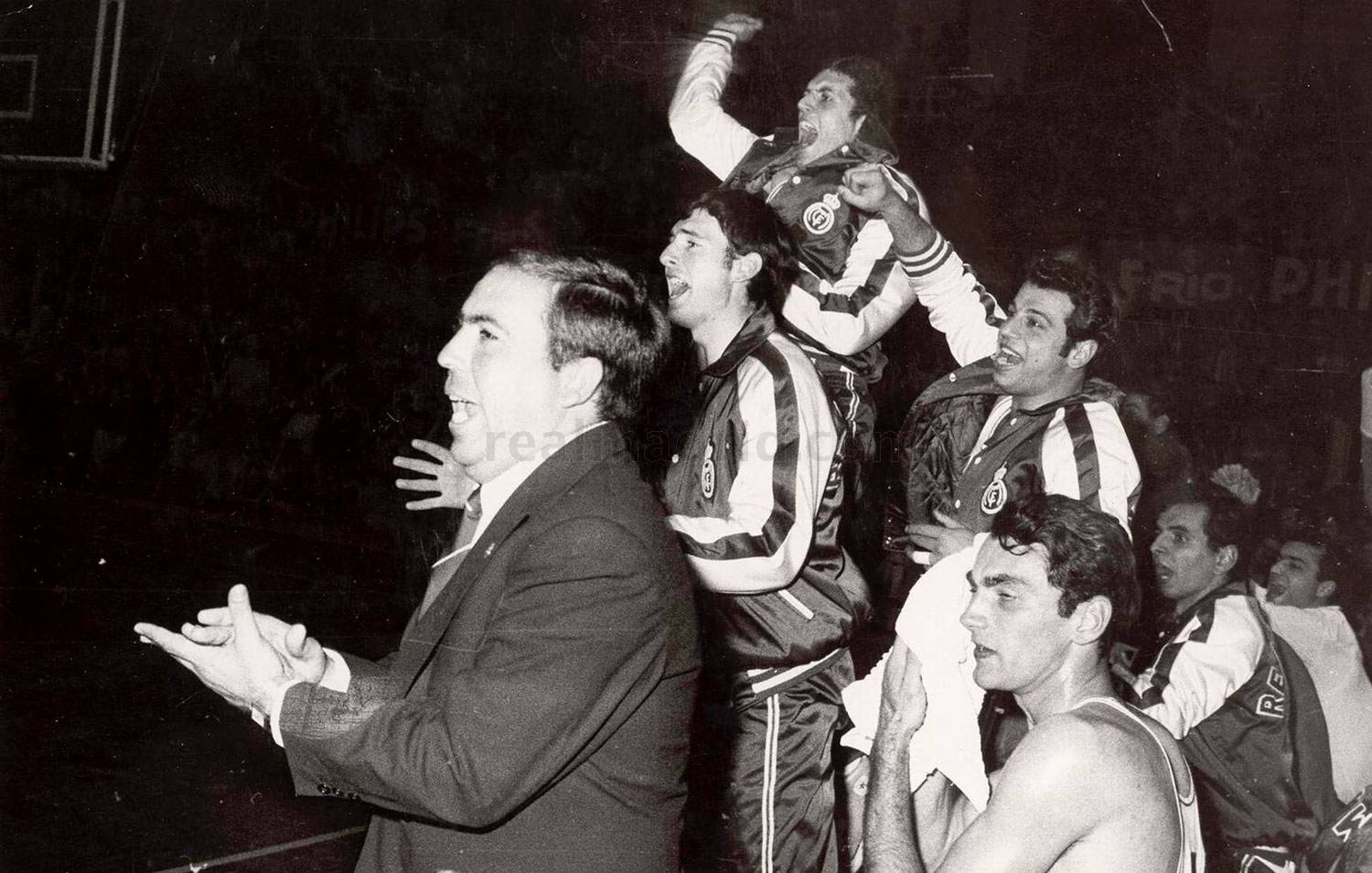 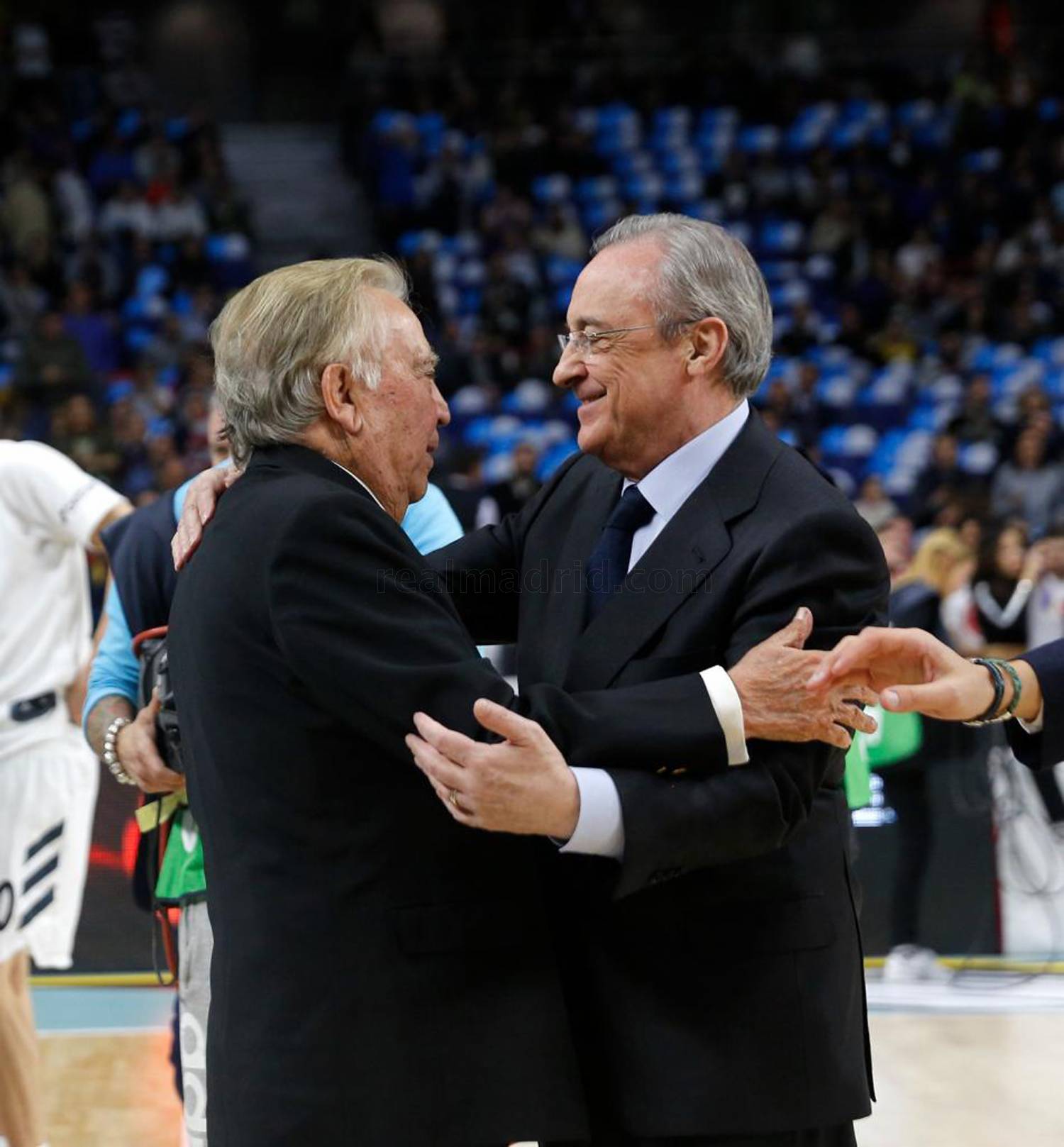 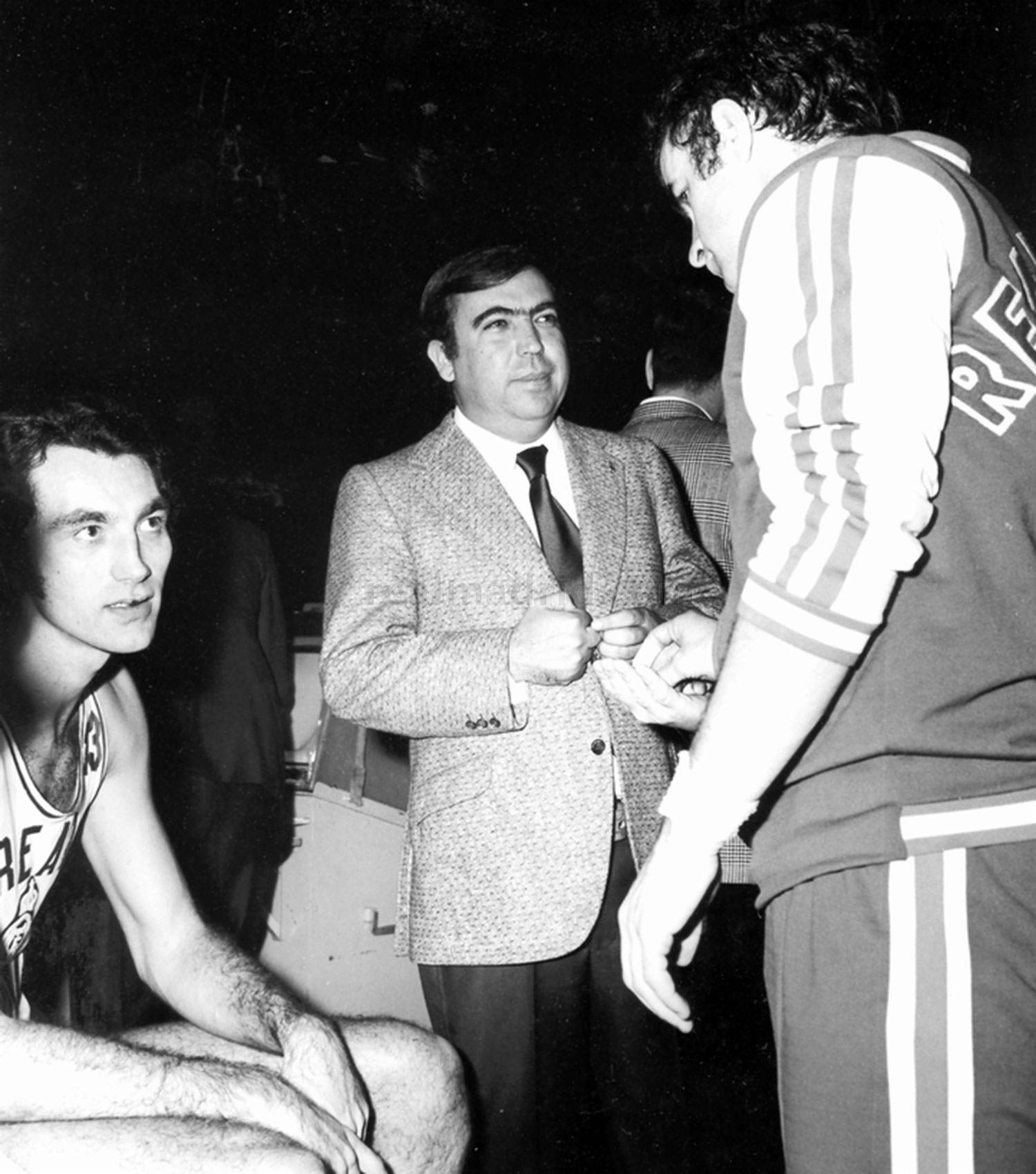 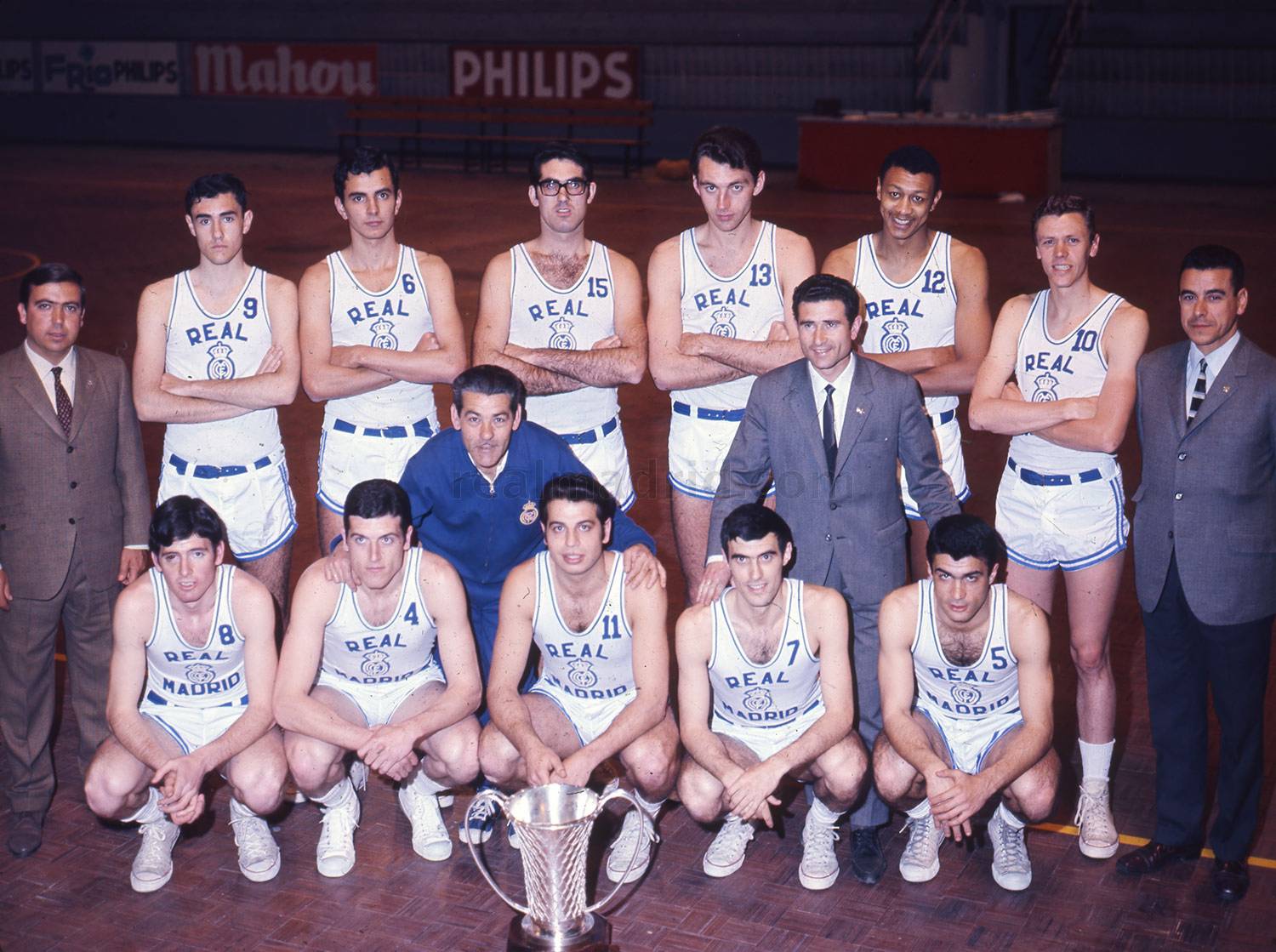 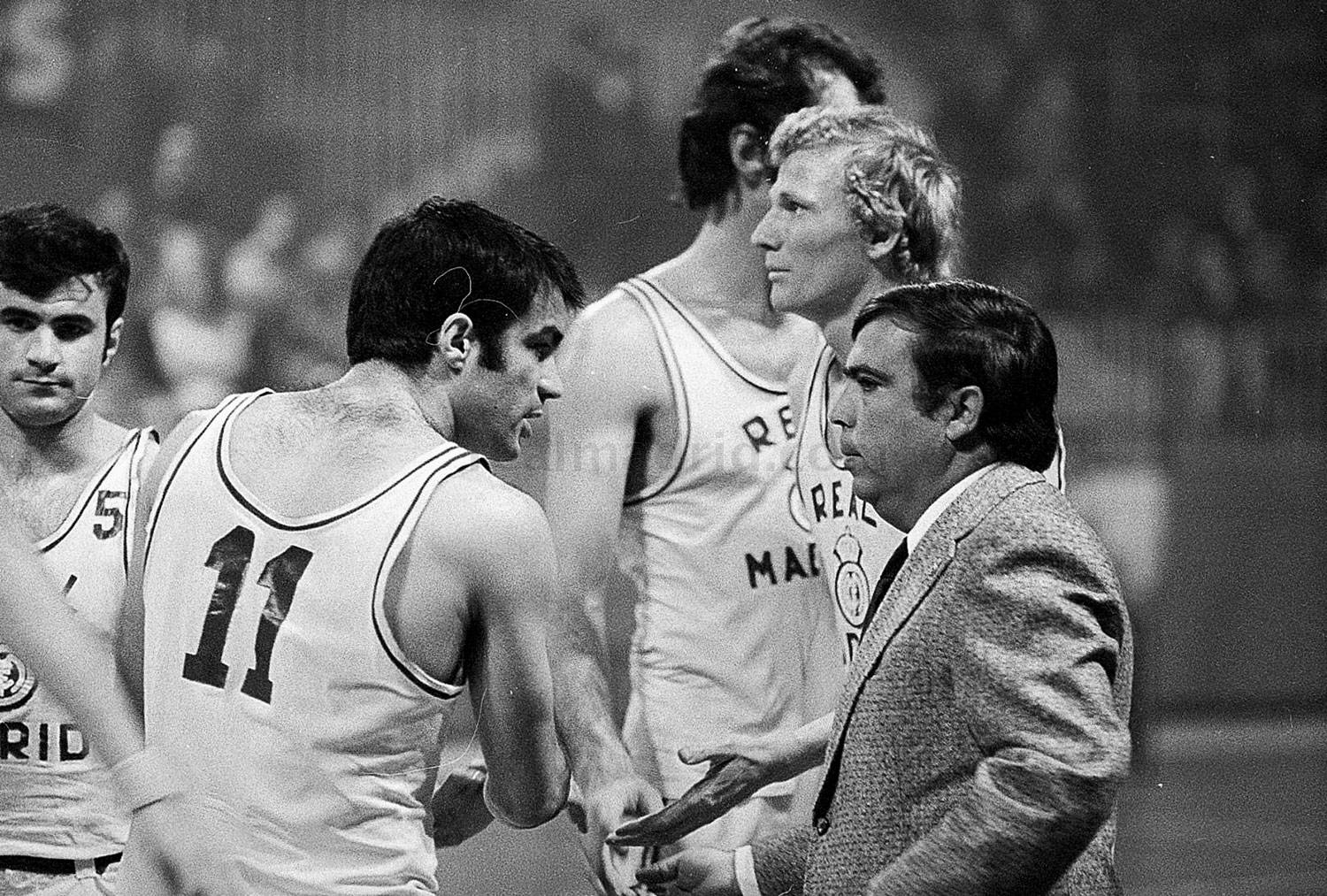 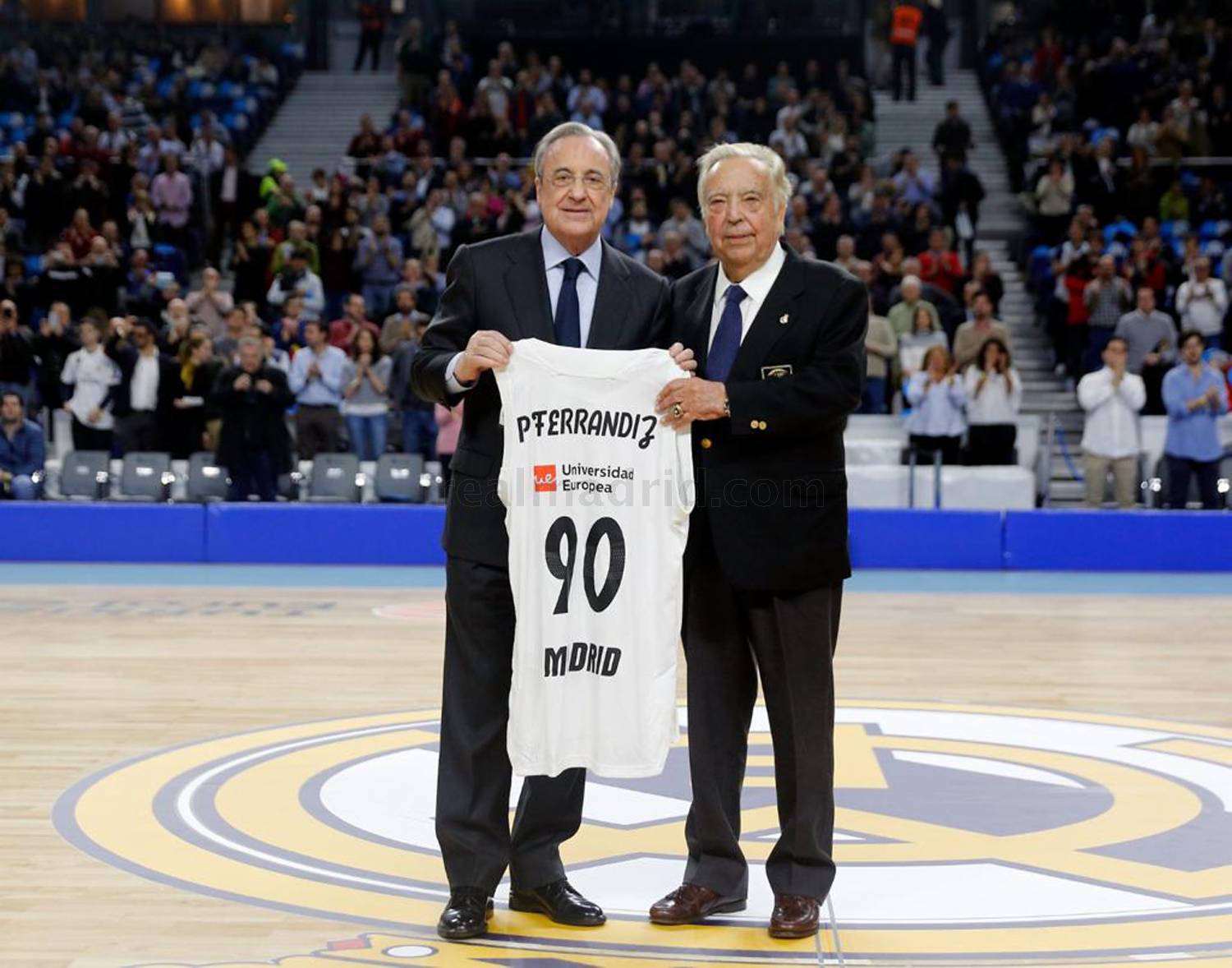