The French forward was one of the main men in the team's latest league title triumph at the
WiZink Center.

Fabien Causeur will be a Real Madrid player for a further two seasons. He currently lies in fifth position in the basketball team's appearance standings for foreign players (346) and has lifted nine pieces of silverware in his five seasons at the club: one EuroLeague, three league titles, a Copa del Rey and four Spanish Super Cups.

The Frenchman played a pivotal role in the club's Décima trophy triumph in Belgrade, posting 17 points in the final against Fenerbahçe and the 36th league crown against Barça. His ability in offense is key, both as a starter and when he comes off the bench, but he also plays a decisive role in defending against the opposition's star player. The madridista fans will now get to enjoy his game for a further two seasons. 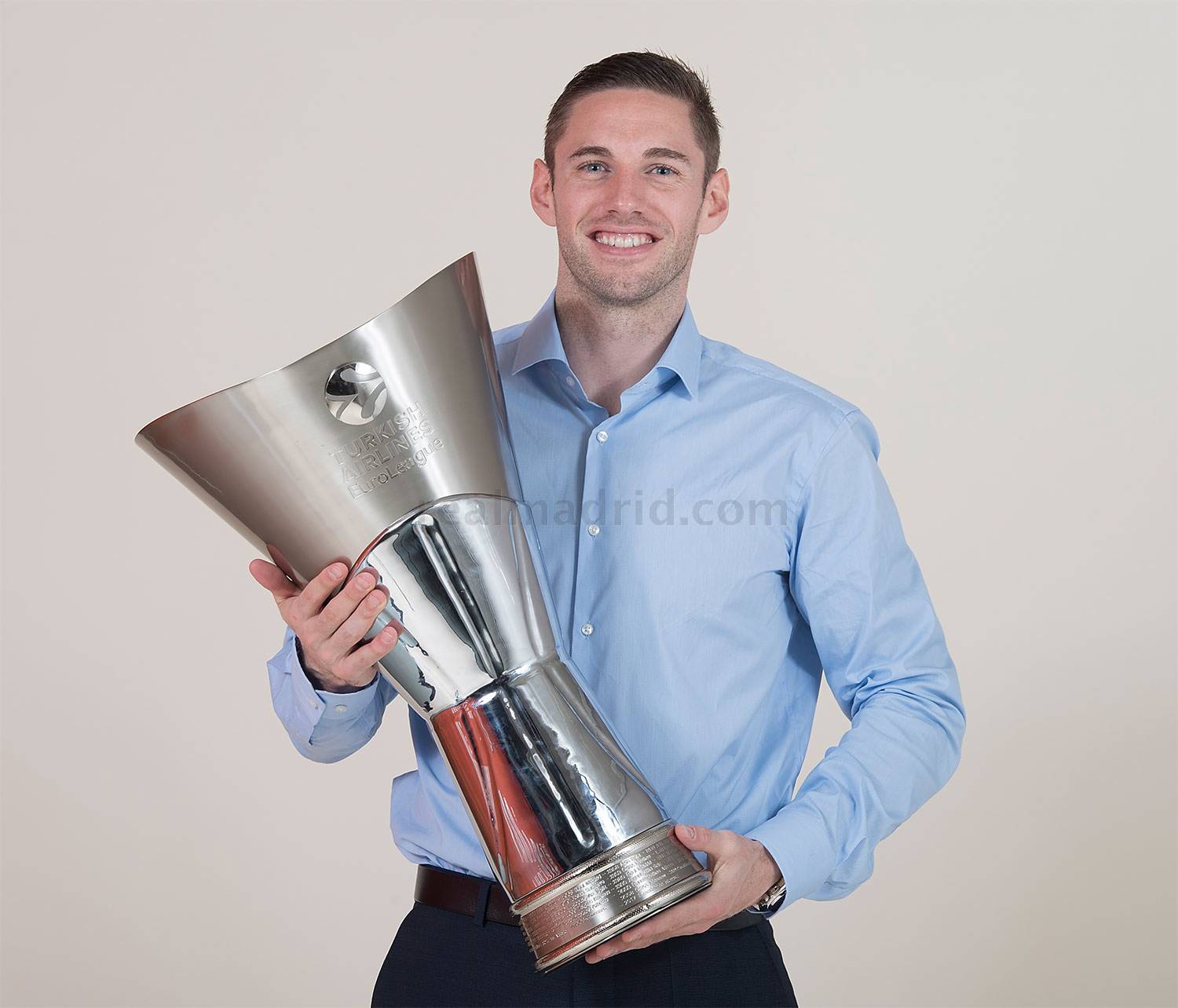 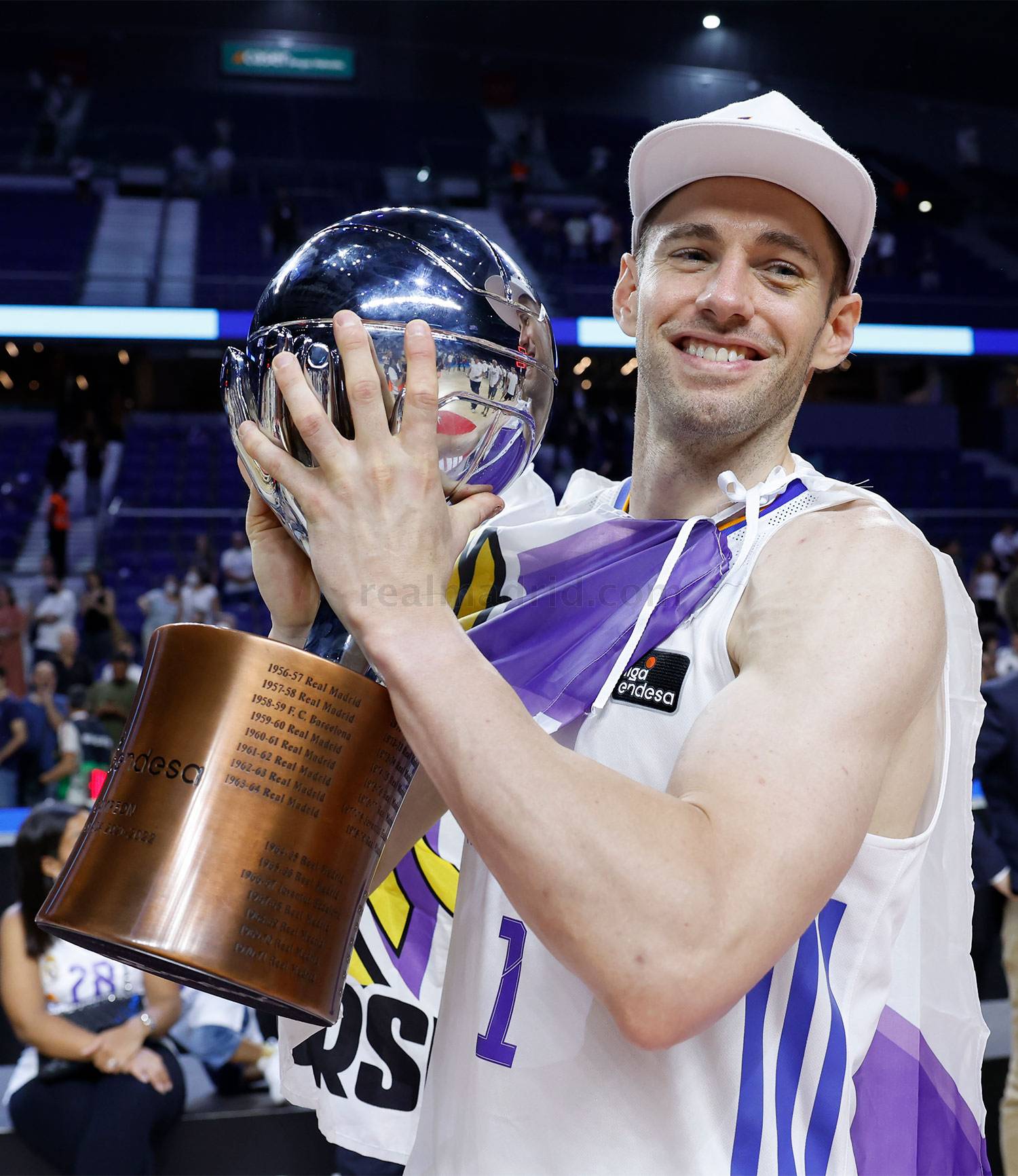 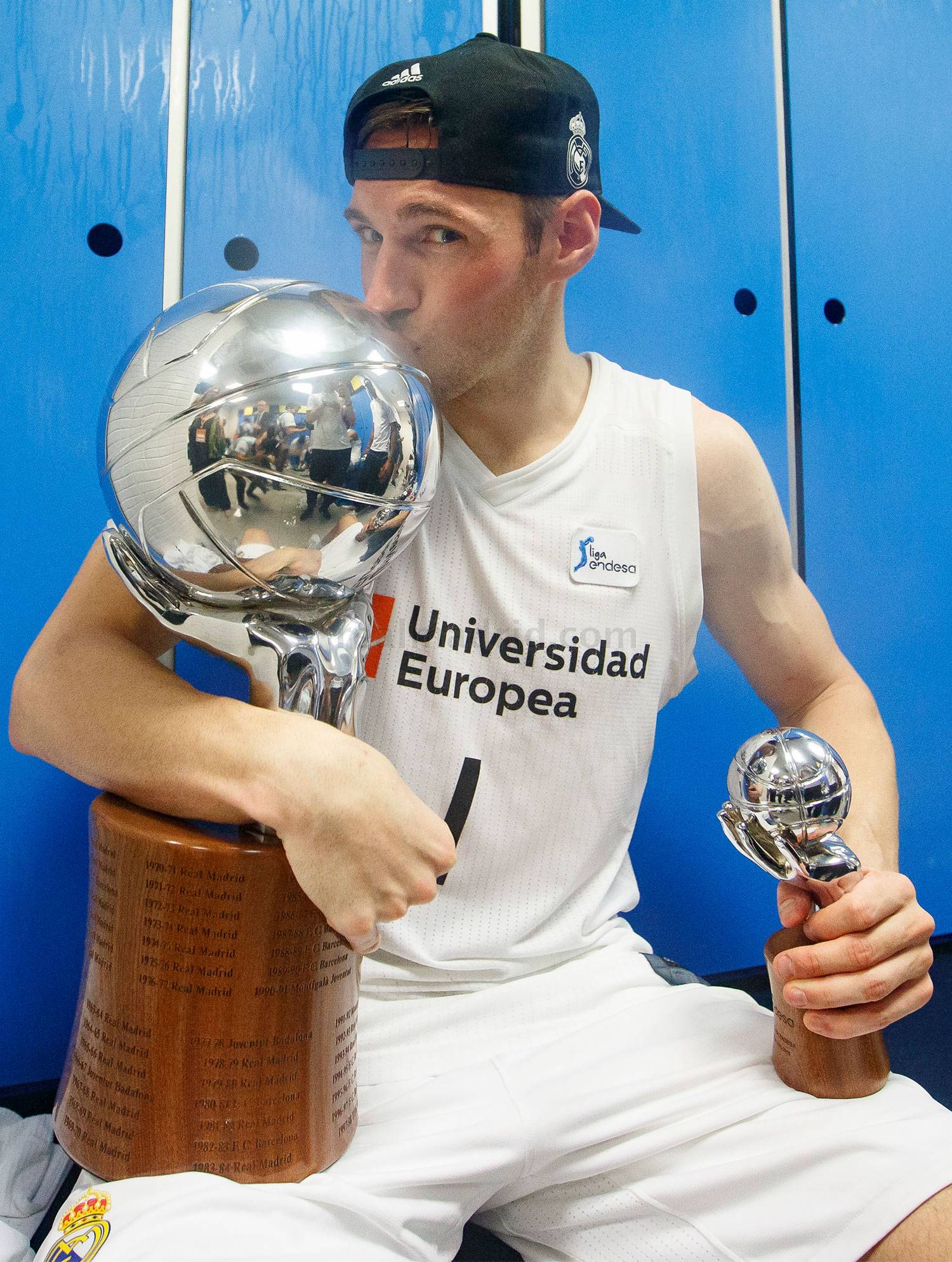 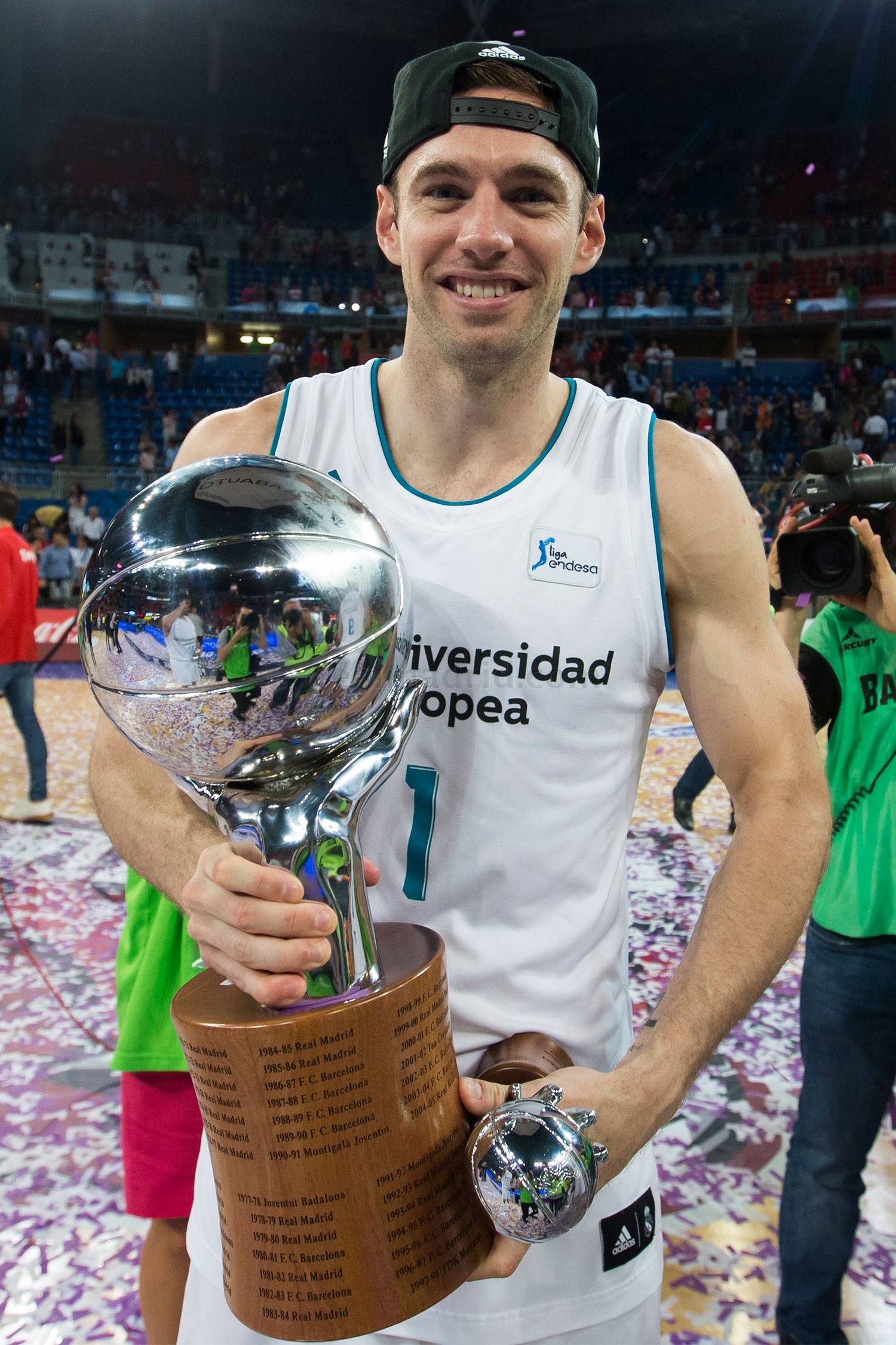 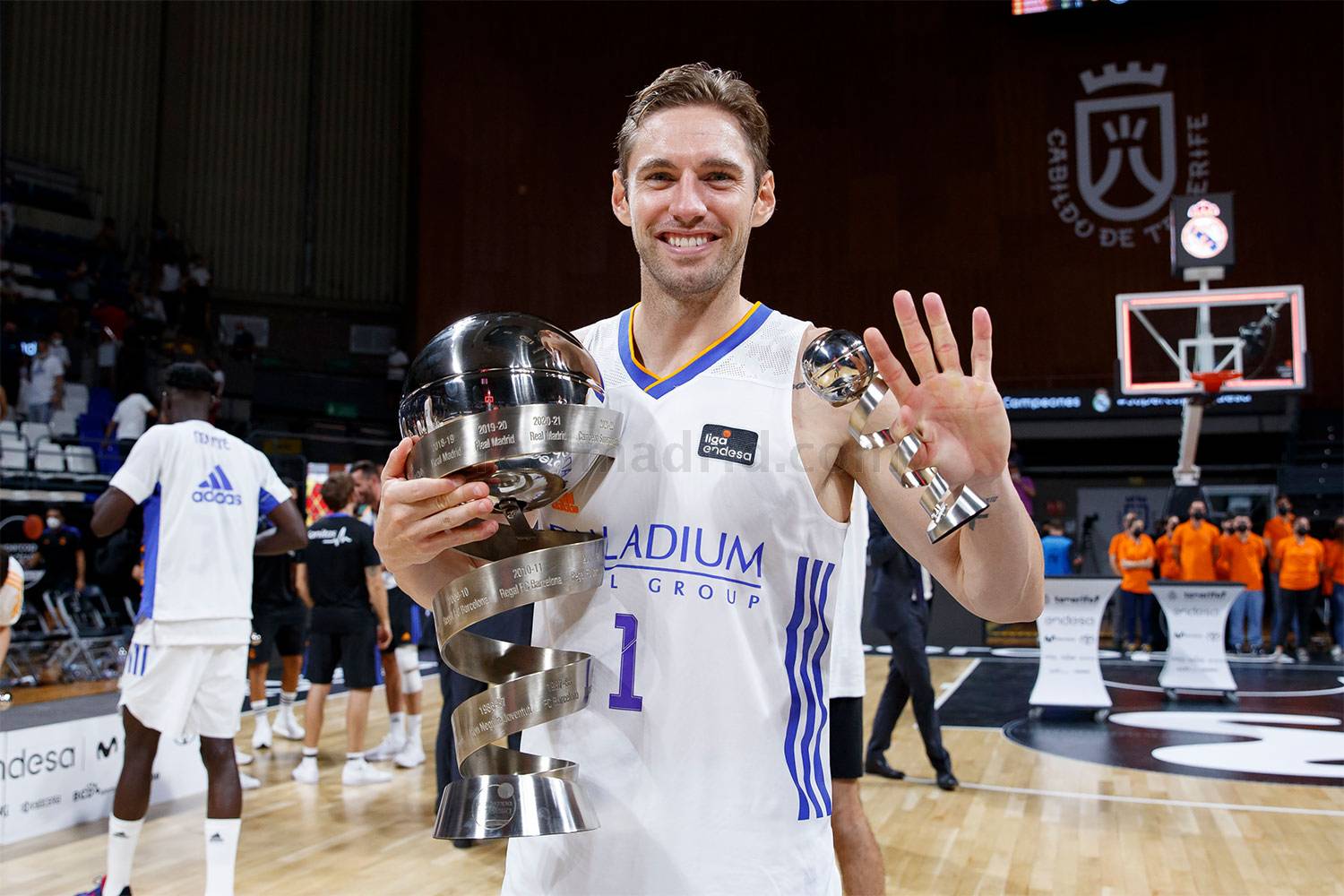 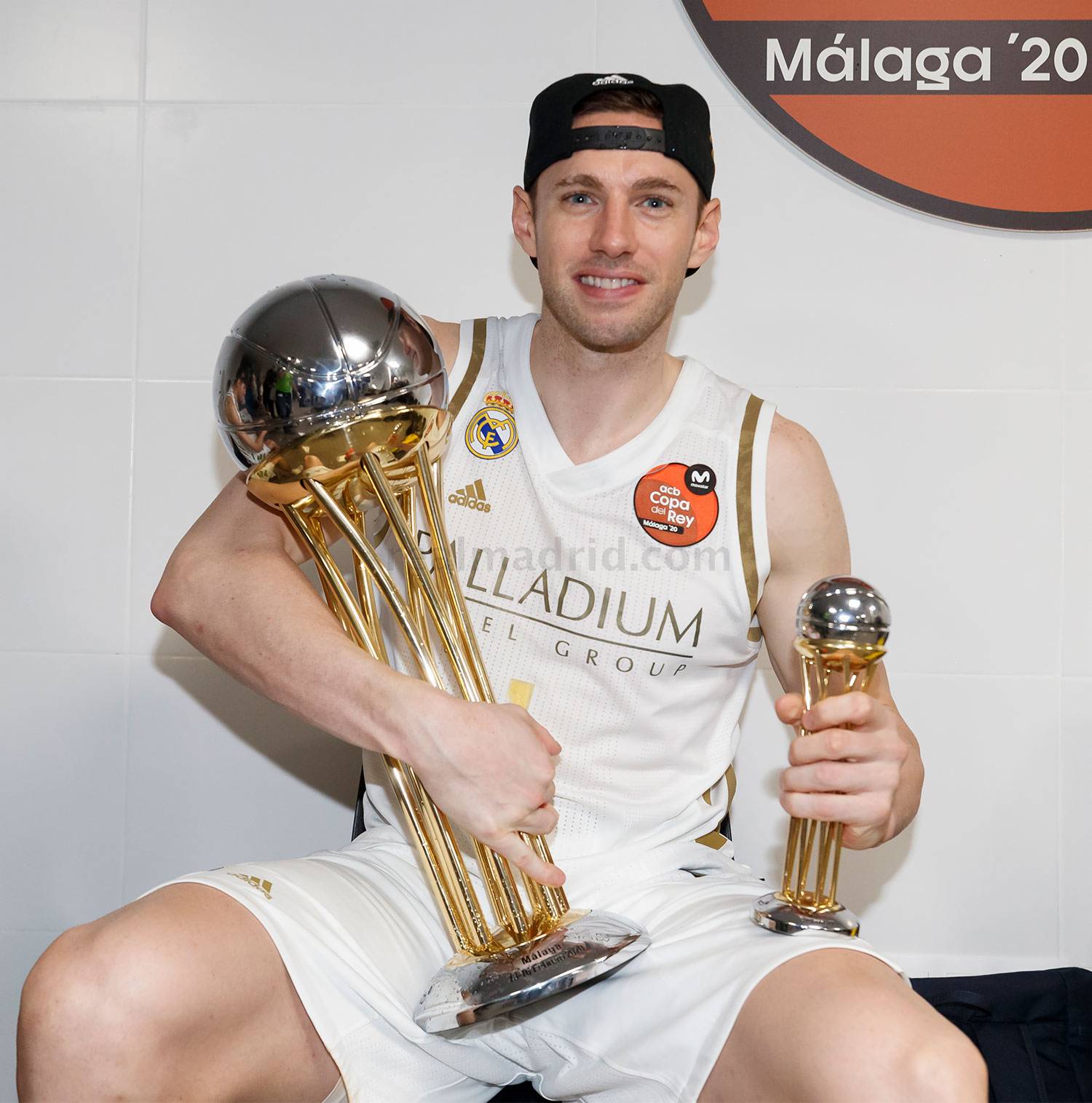 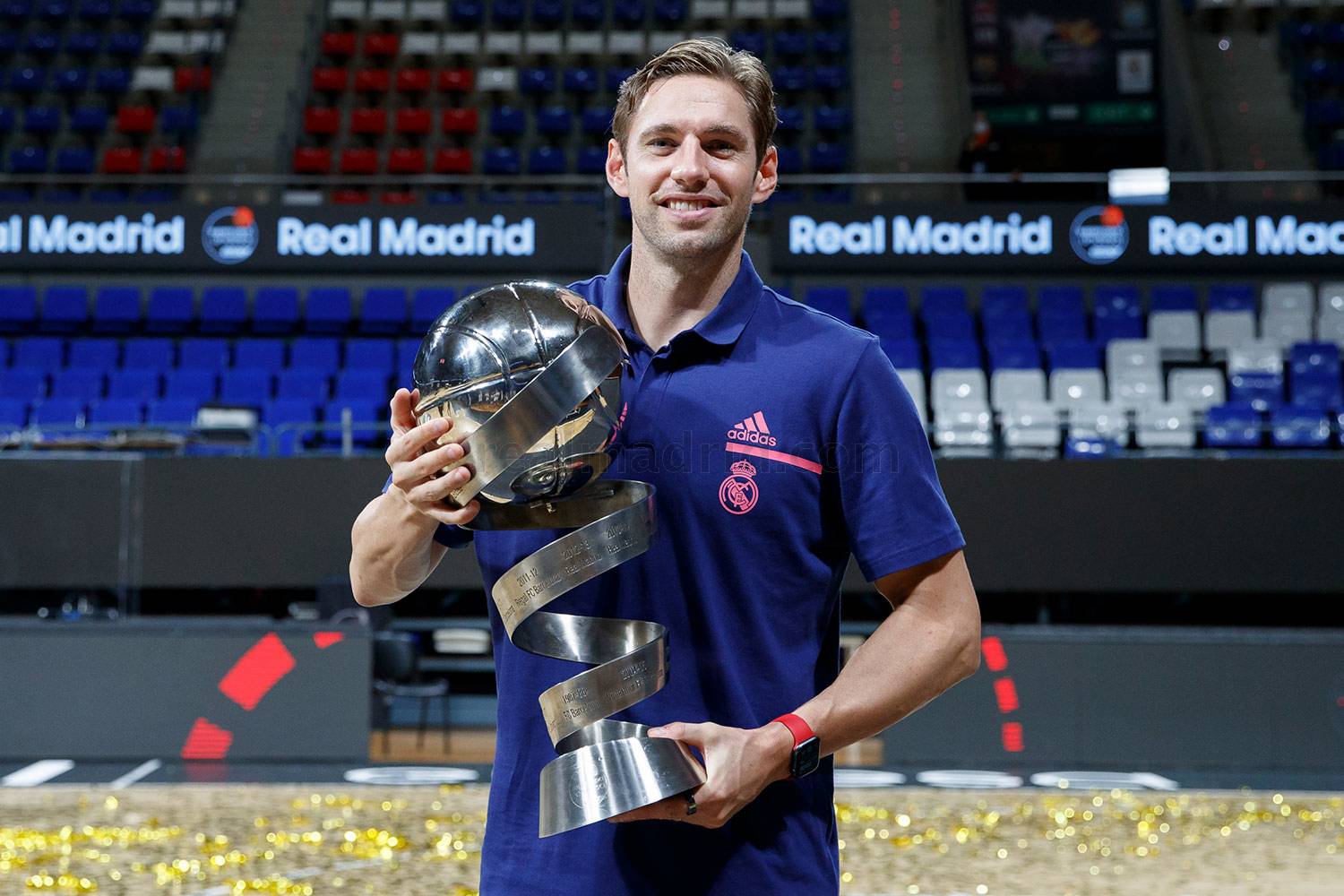 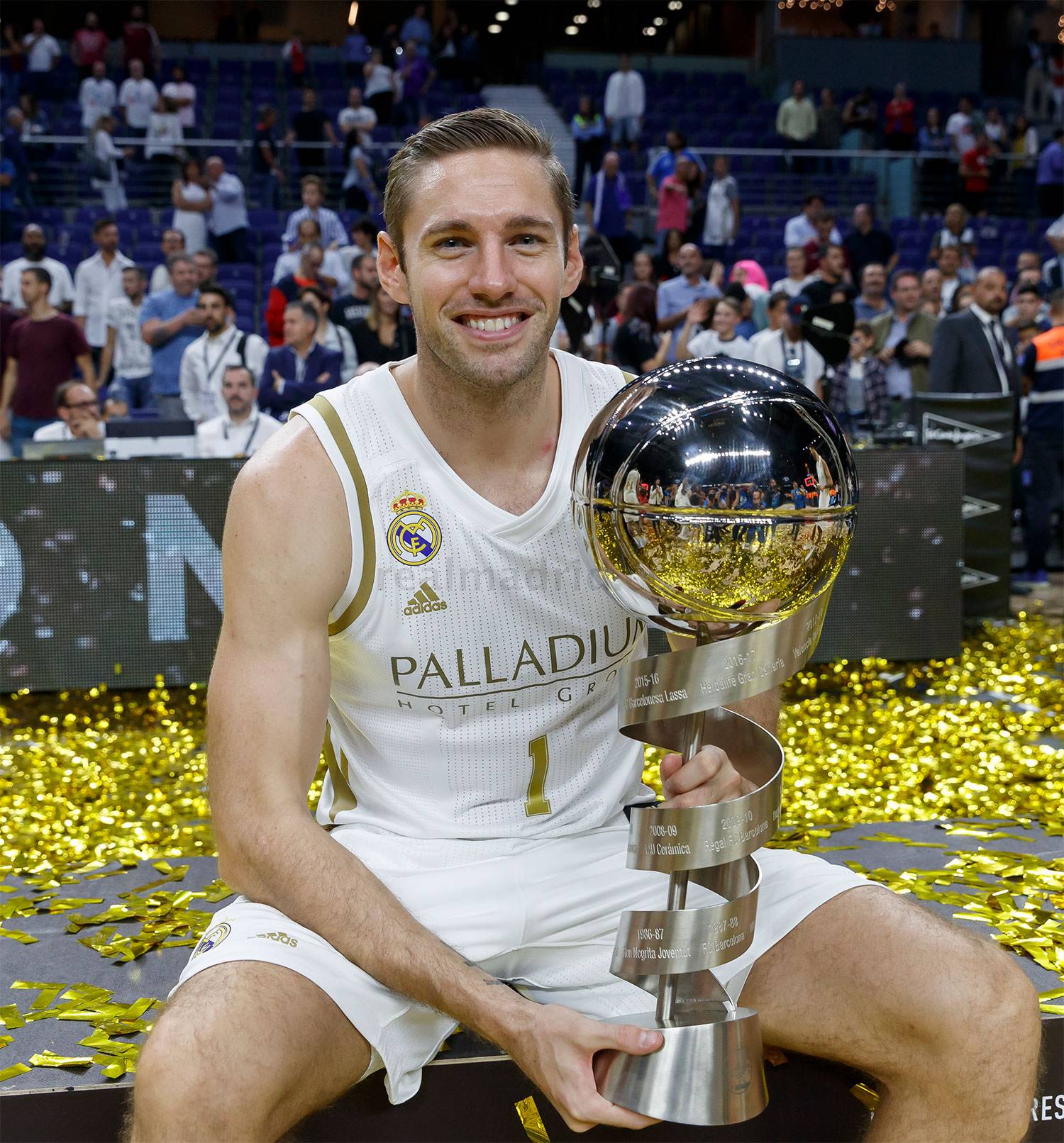