After the team clinched La Decimocuarta, the Stade de France pitch quickly became the scene for a festival of madridismo. Once Marcelo had lifted the Champions League trophy, the squad continued their celebrations in the dressing room.

There the players were congratulated by the president Florentino Pérez and posed for photos with the cup. 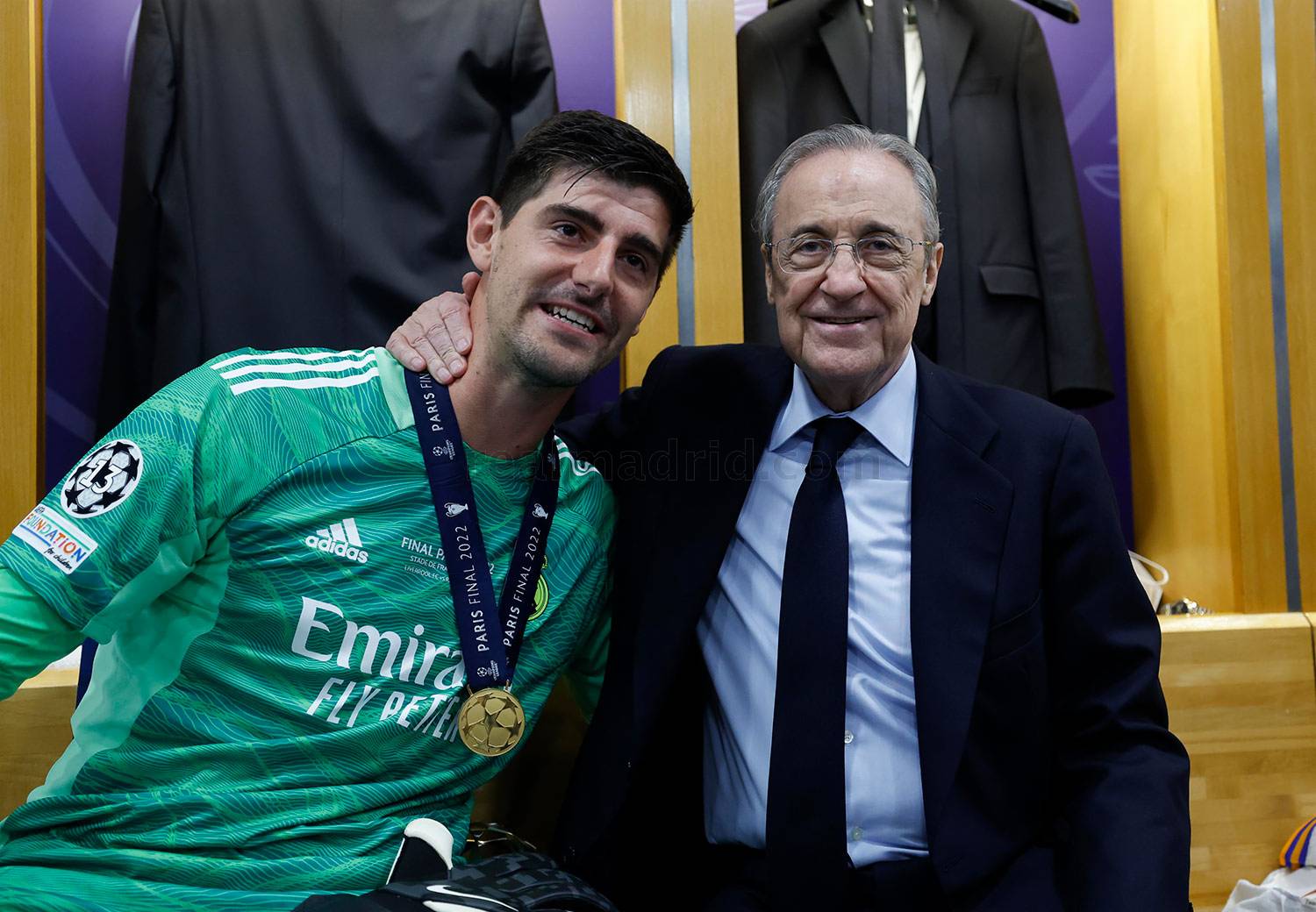 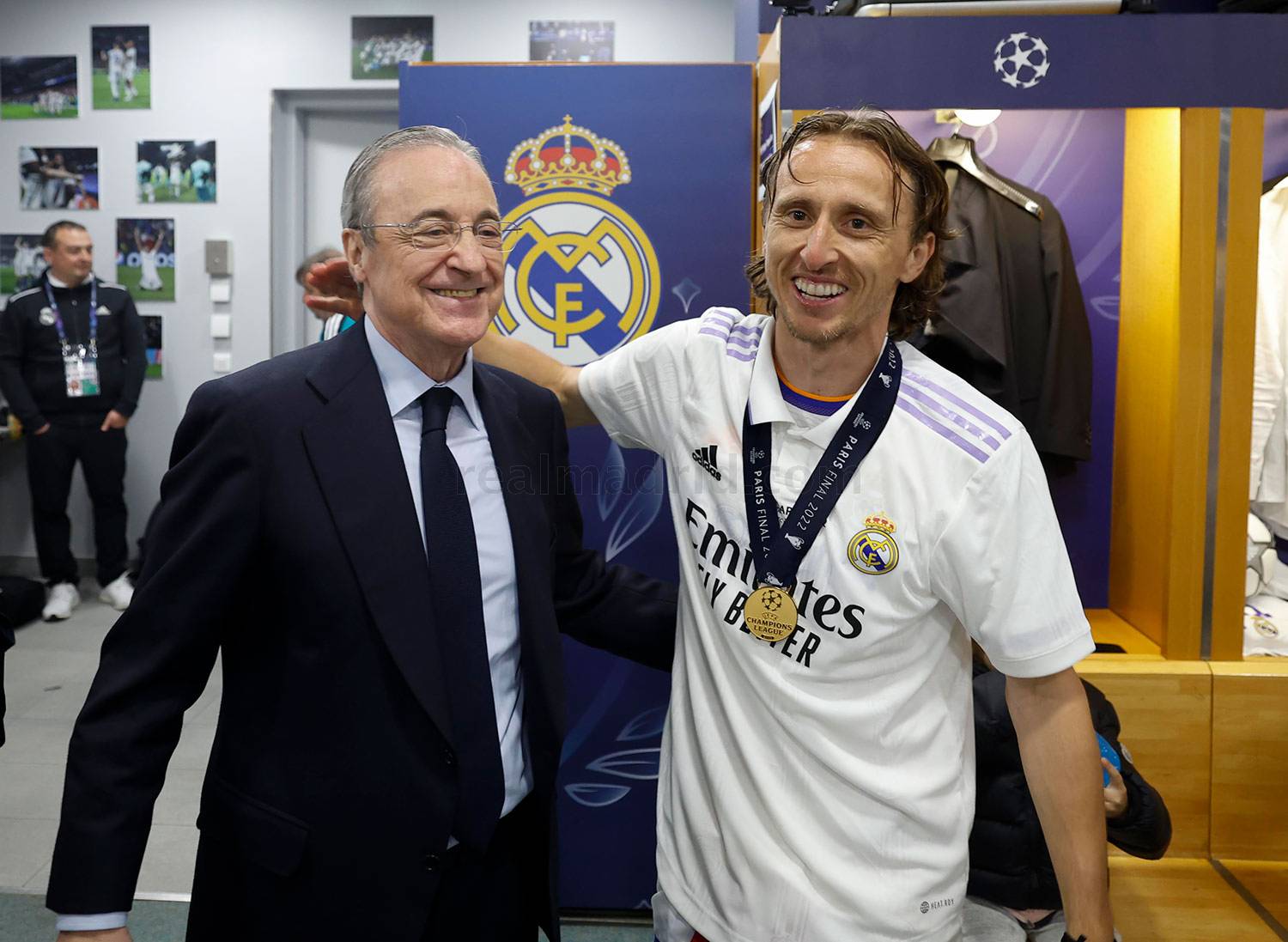 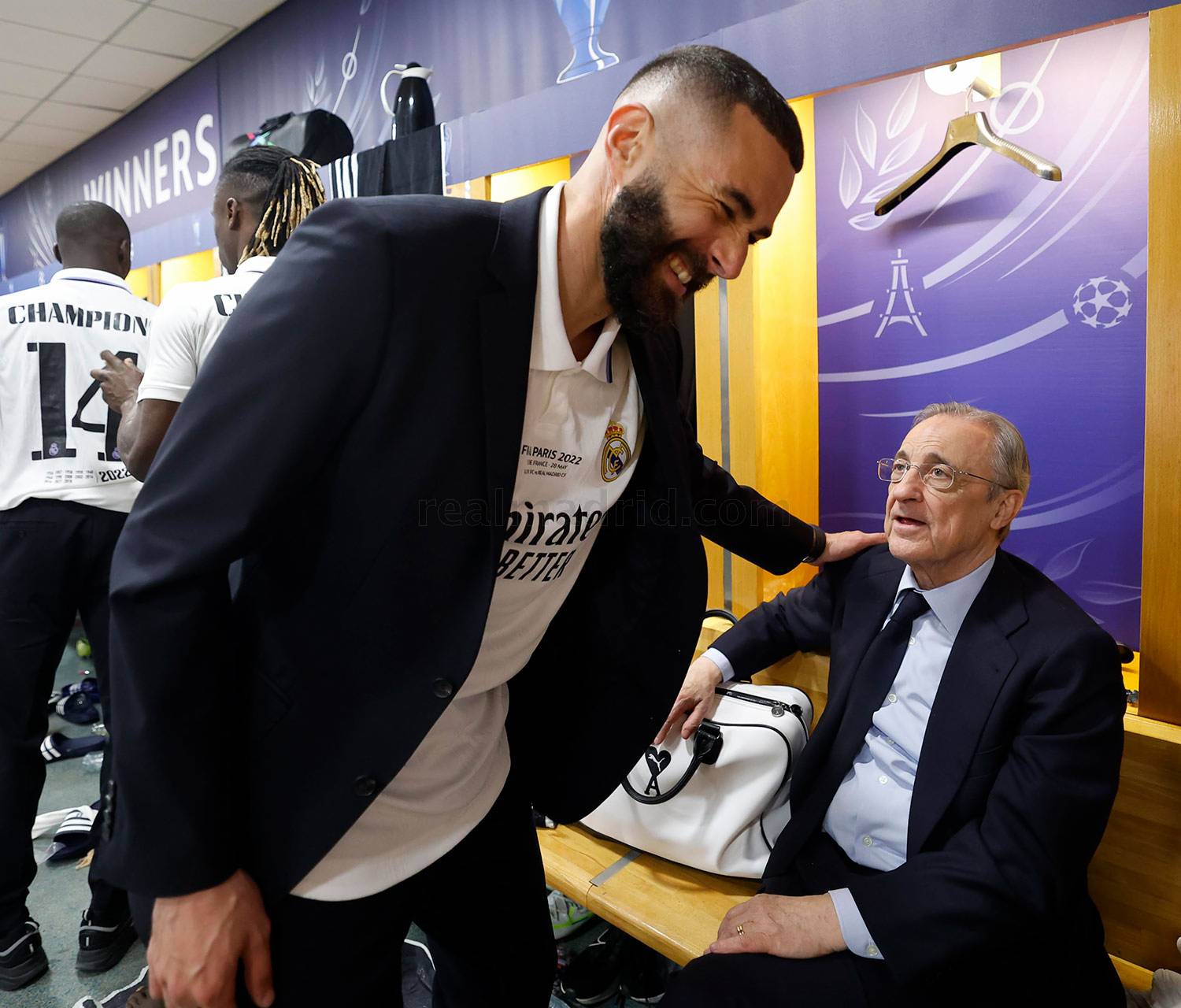 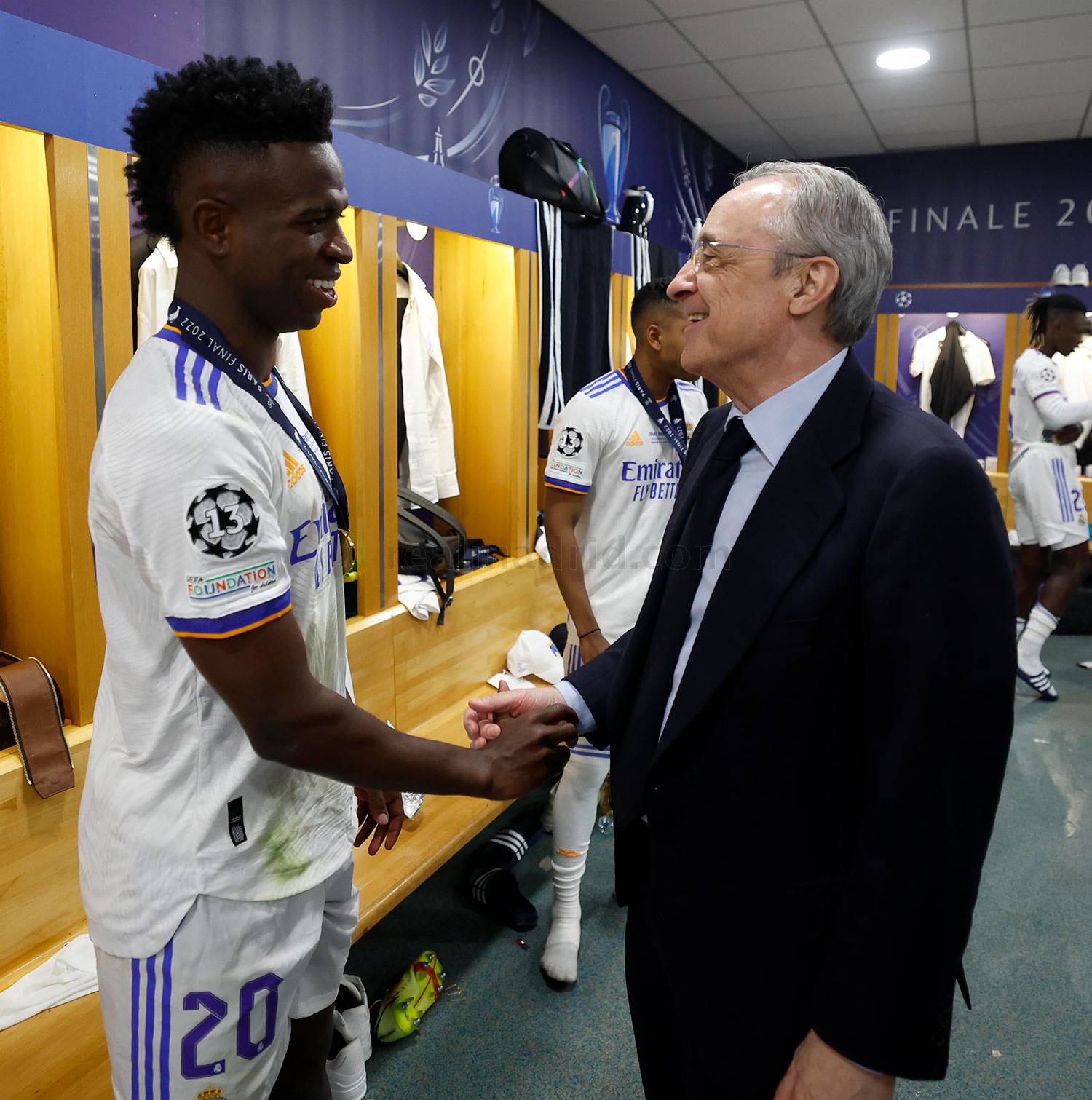 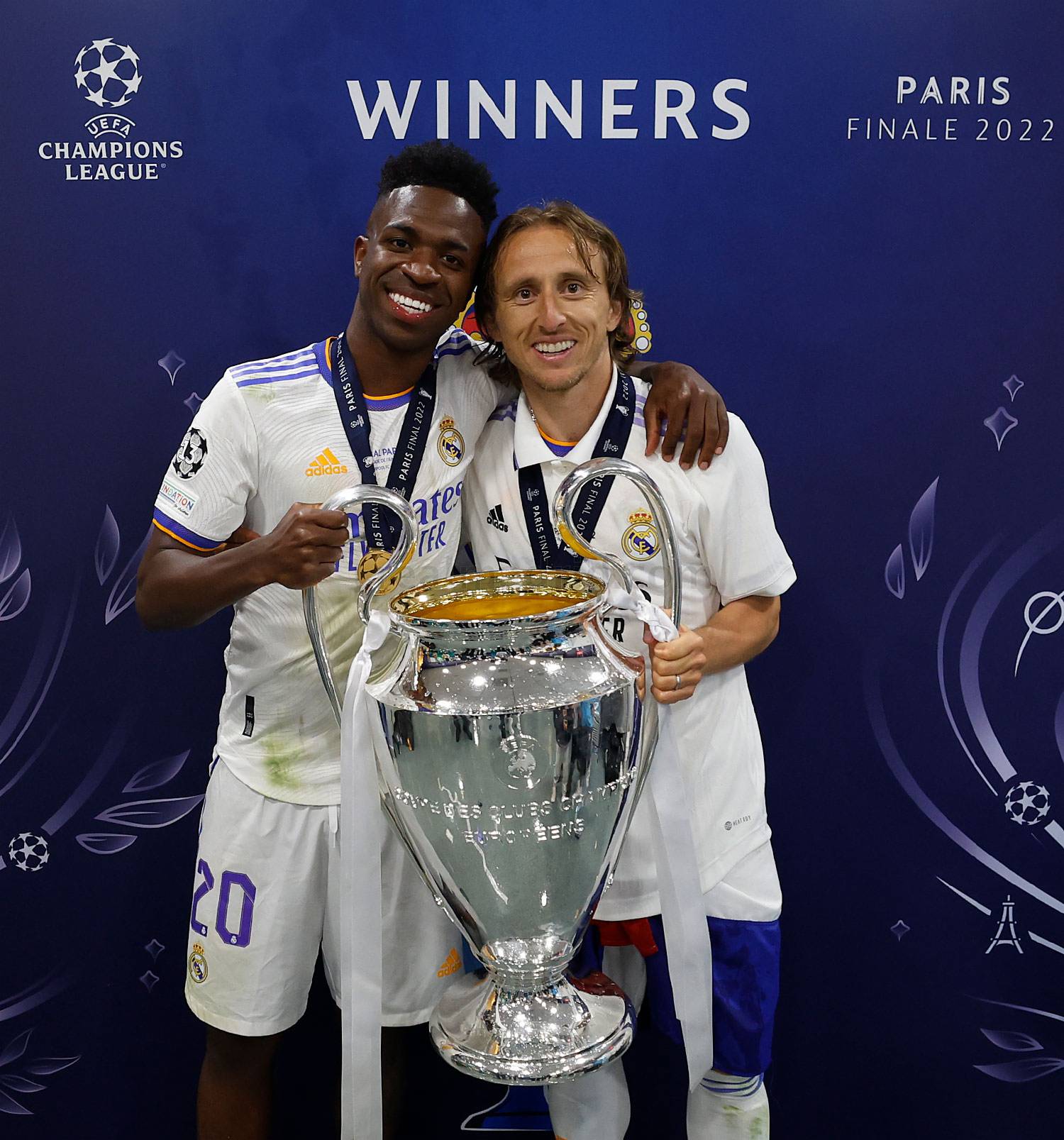 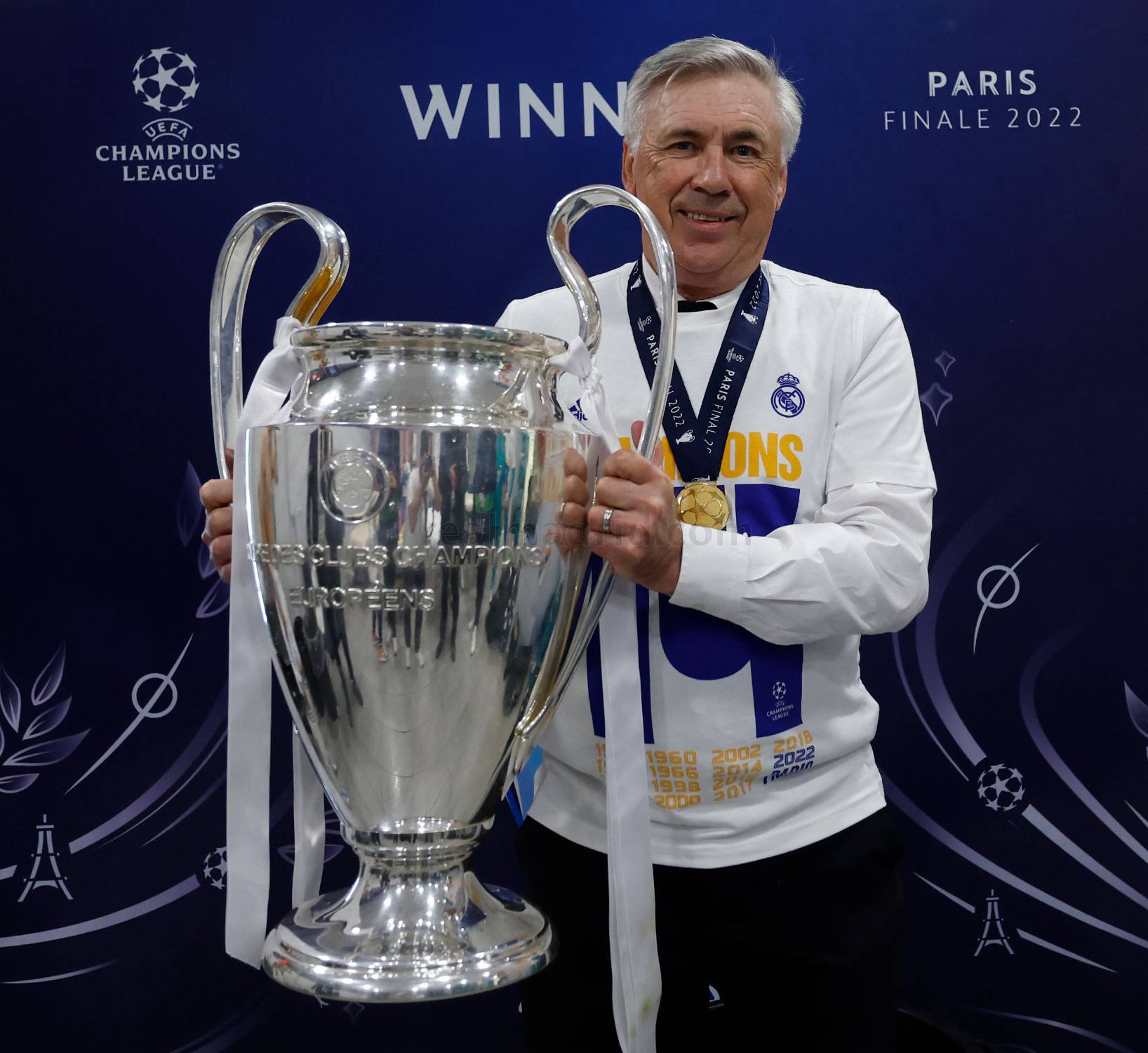 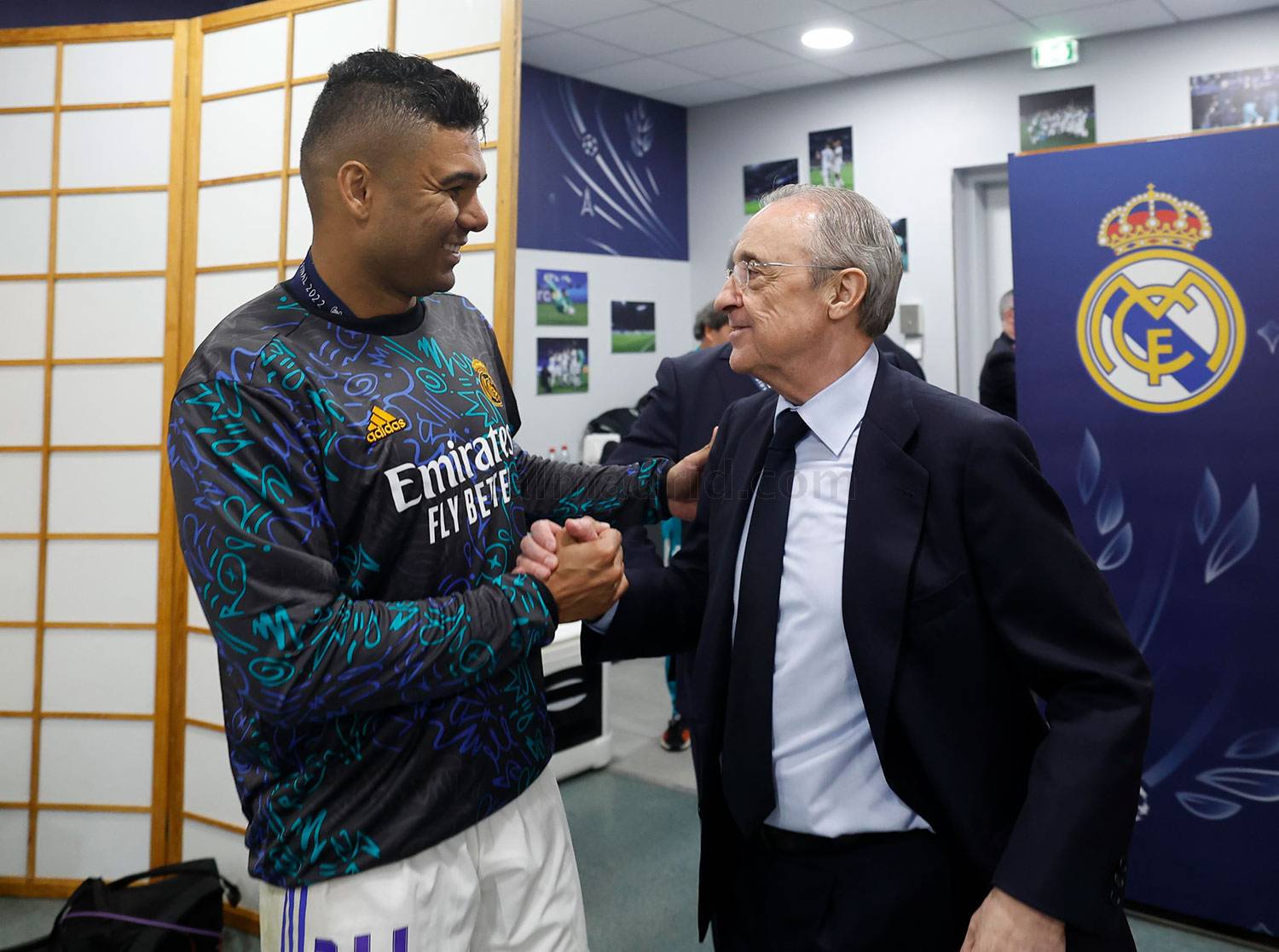 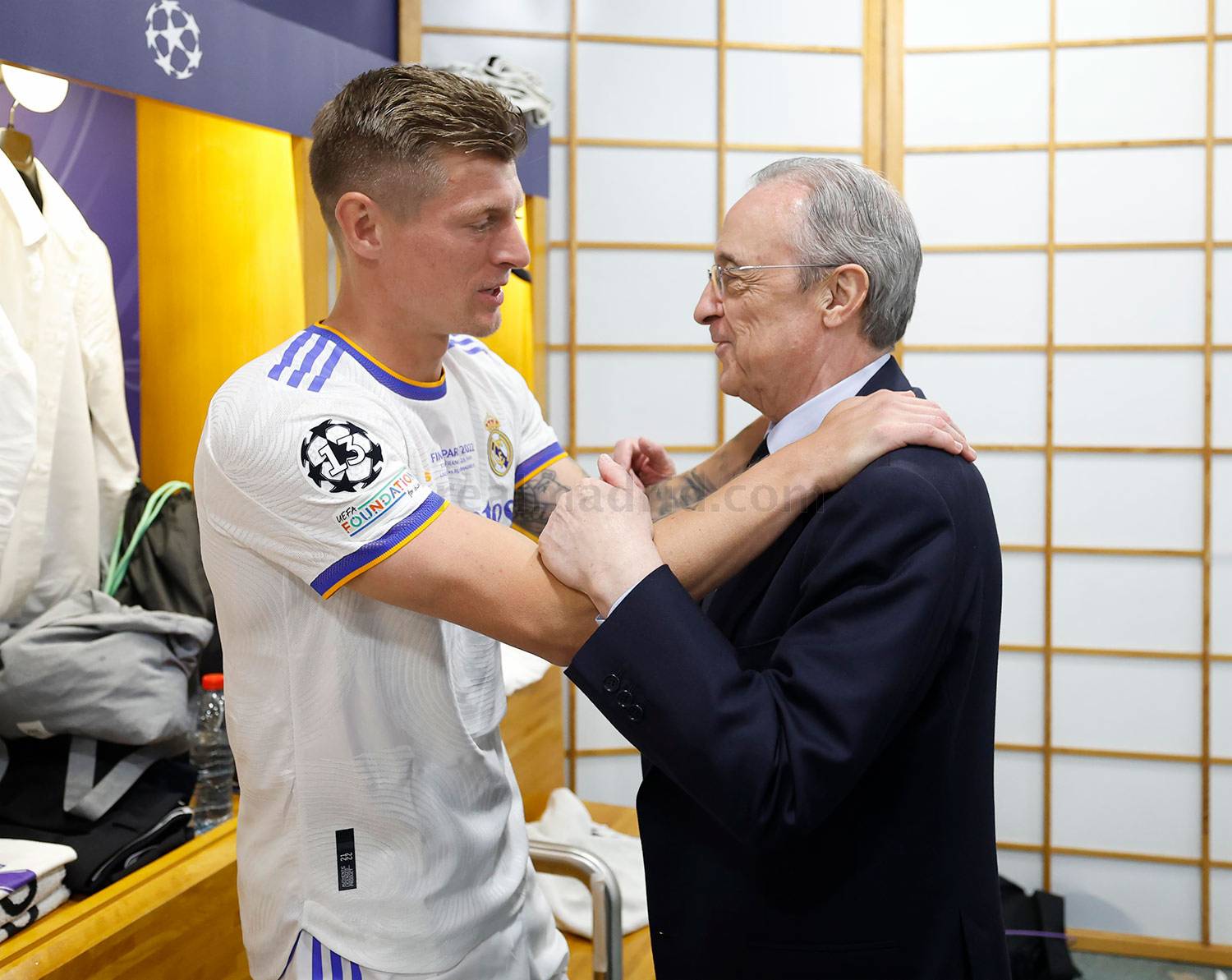 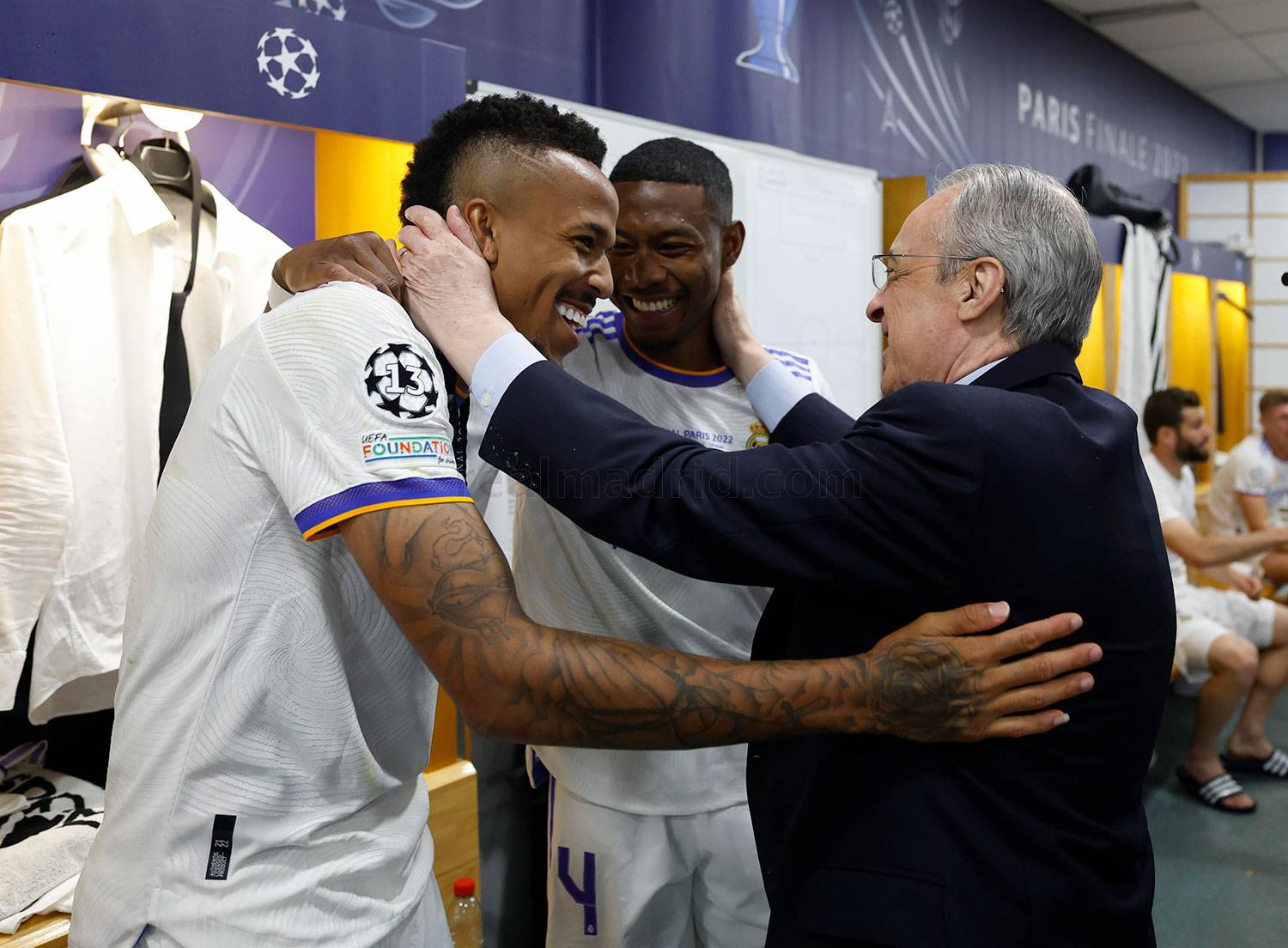 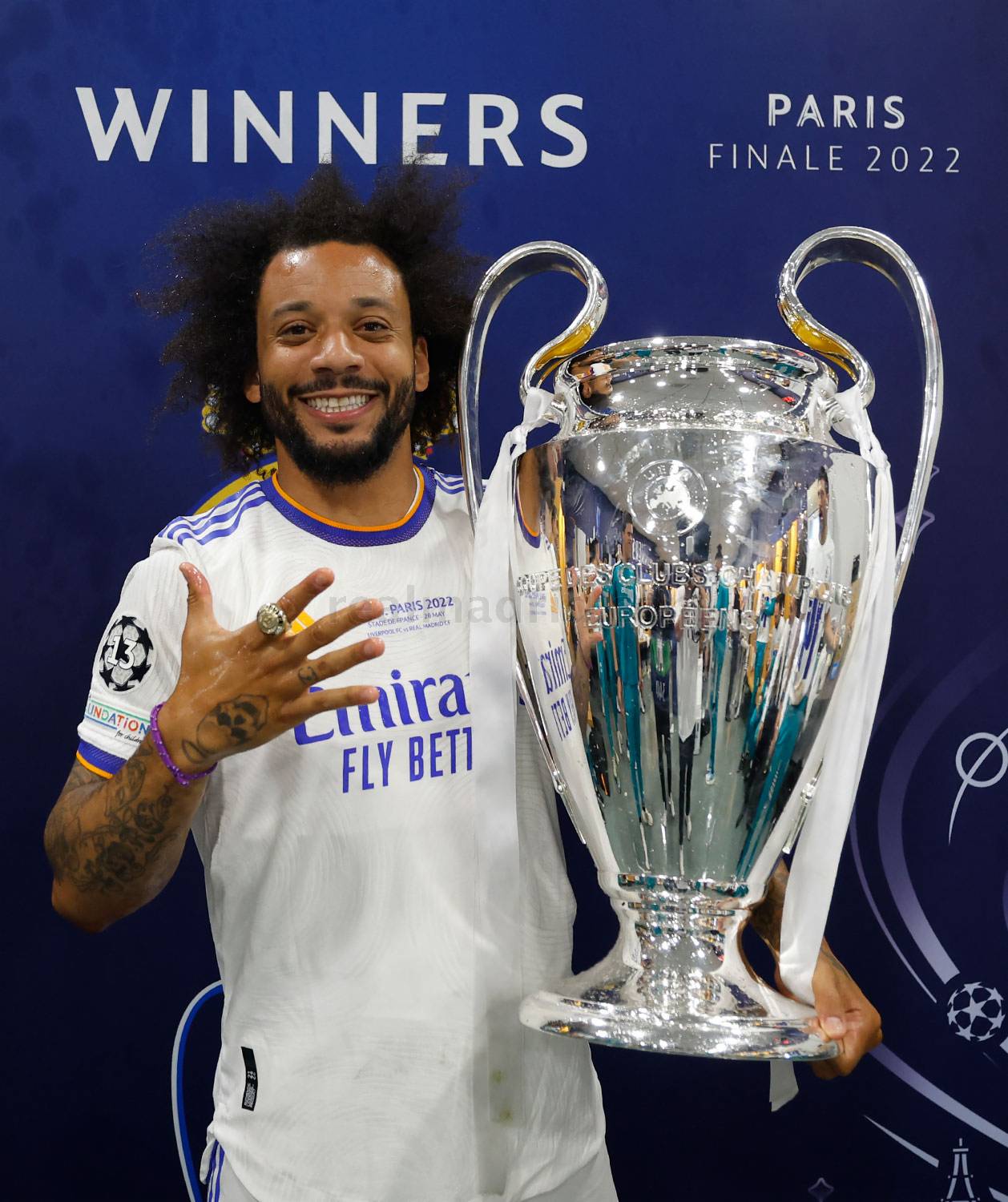 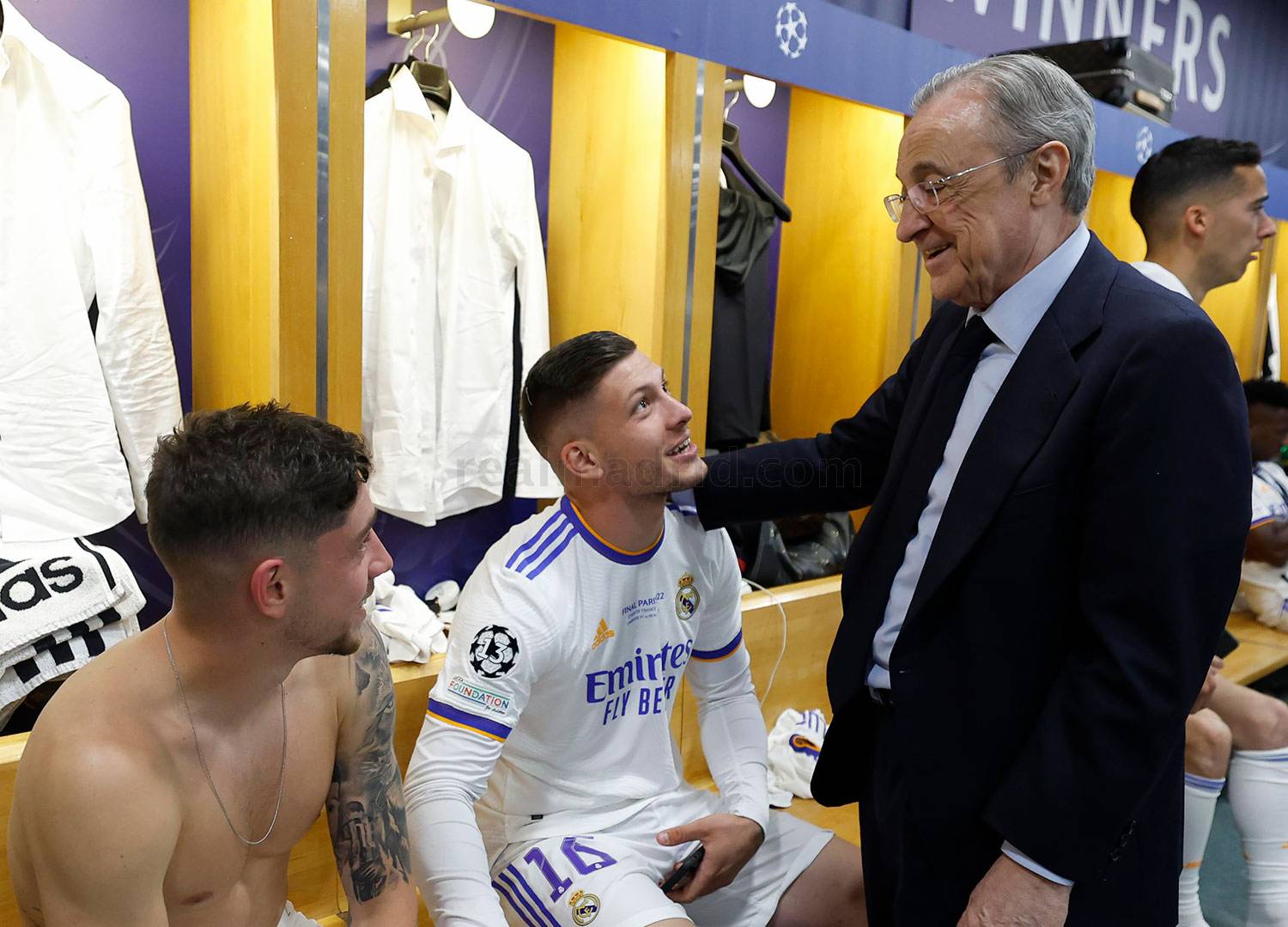 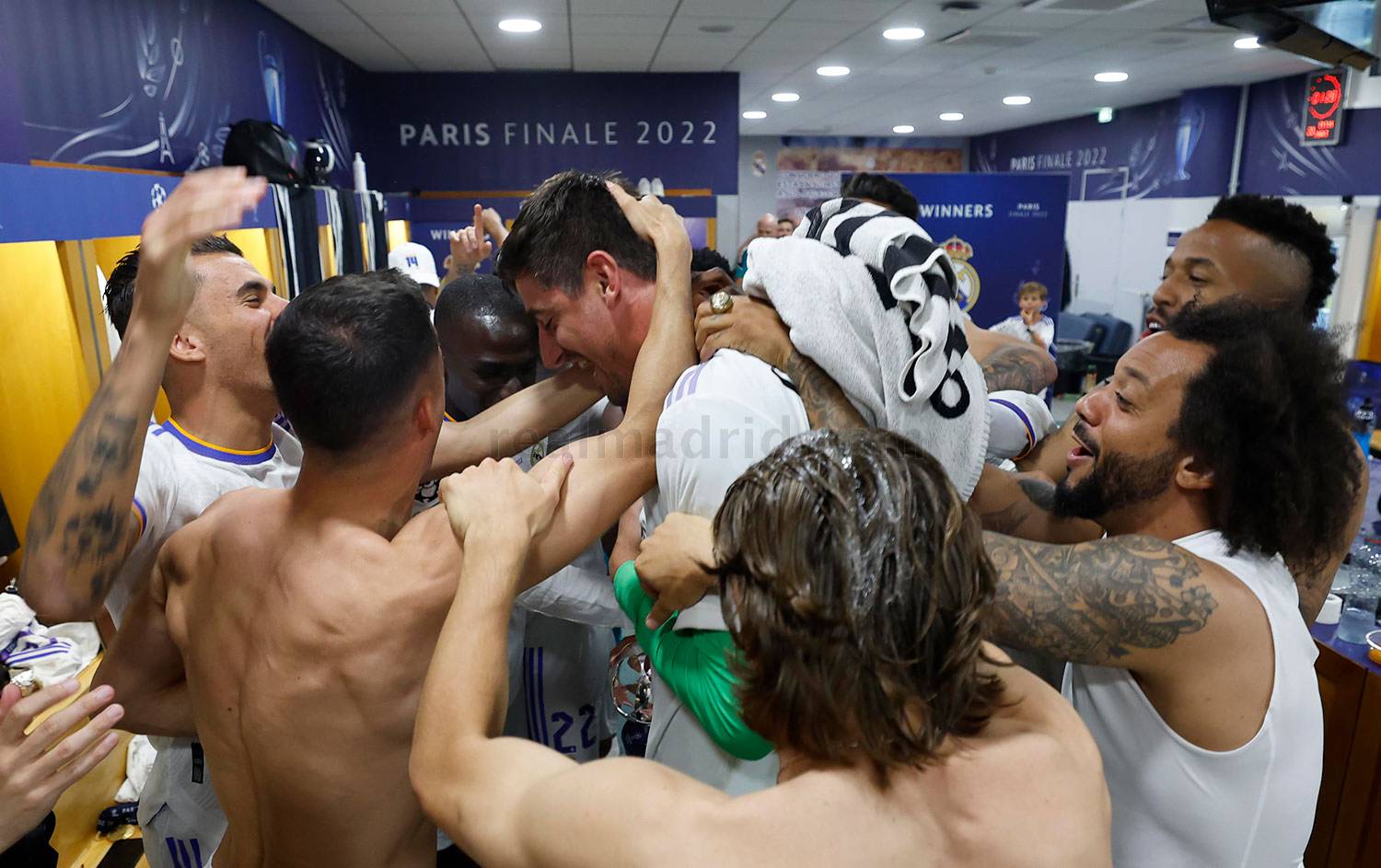 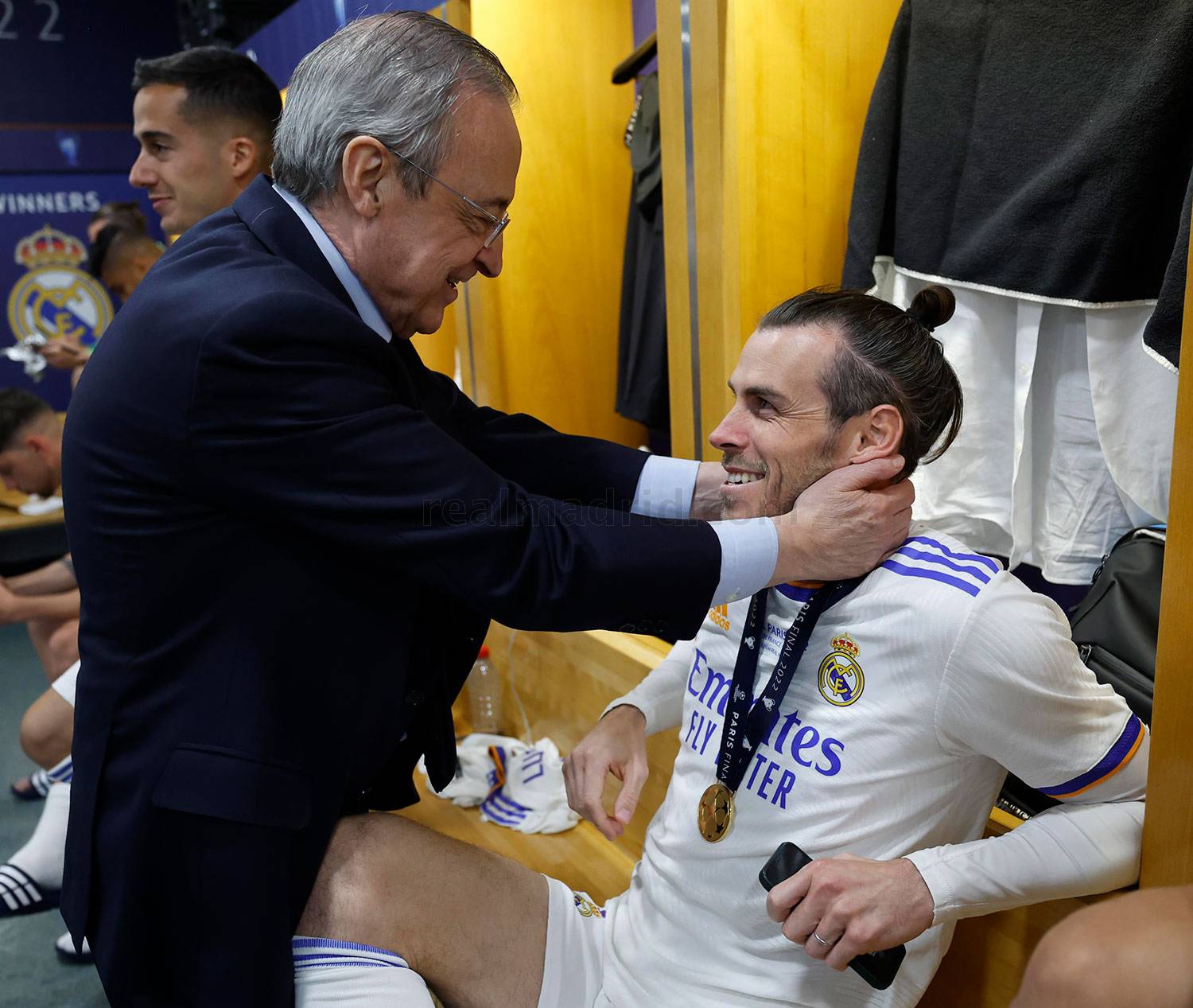 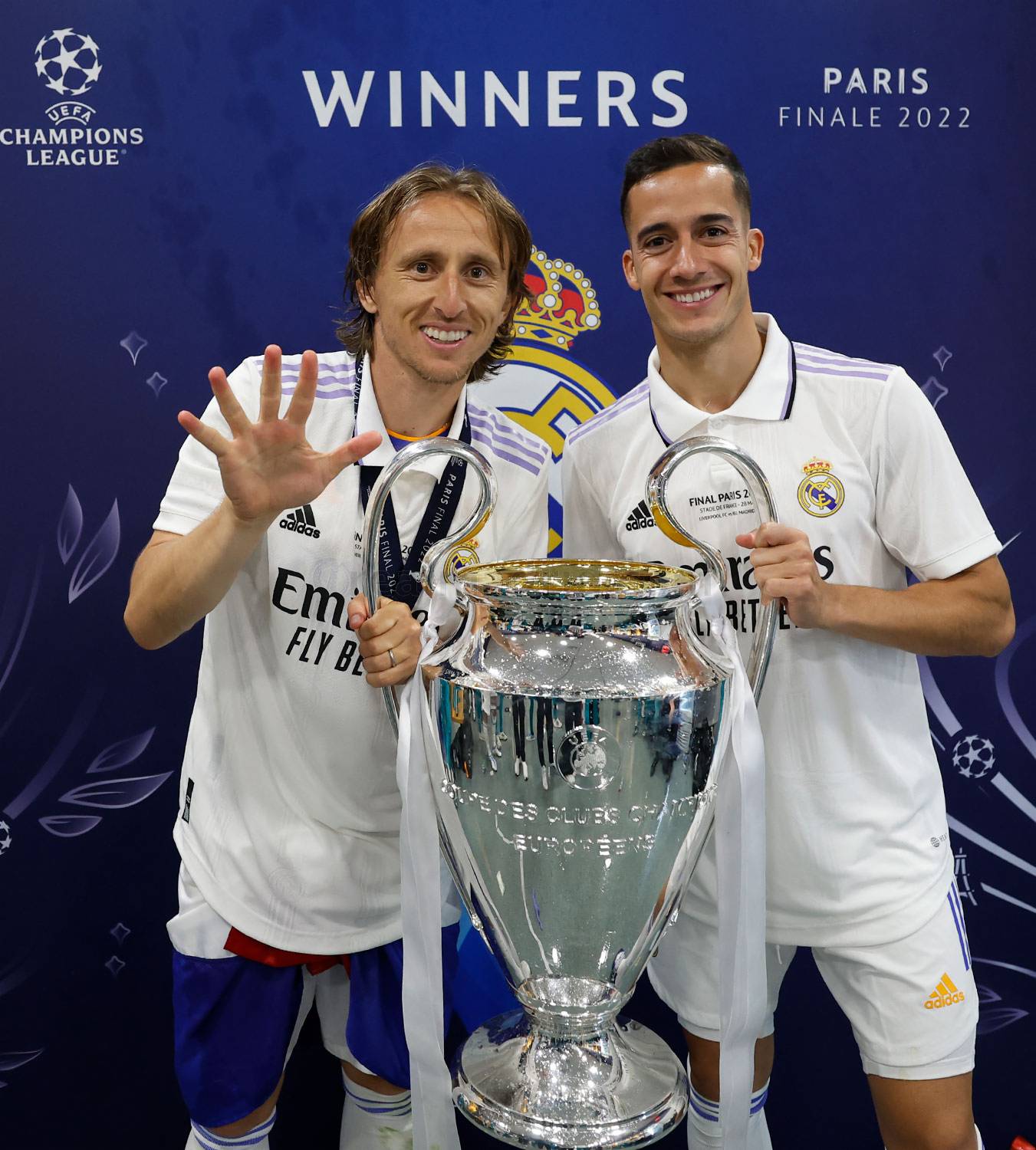 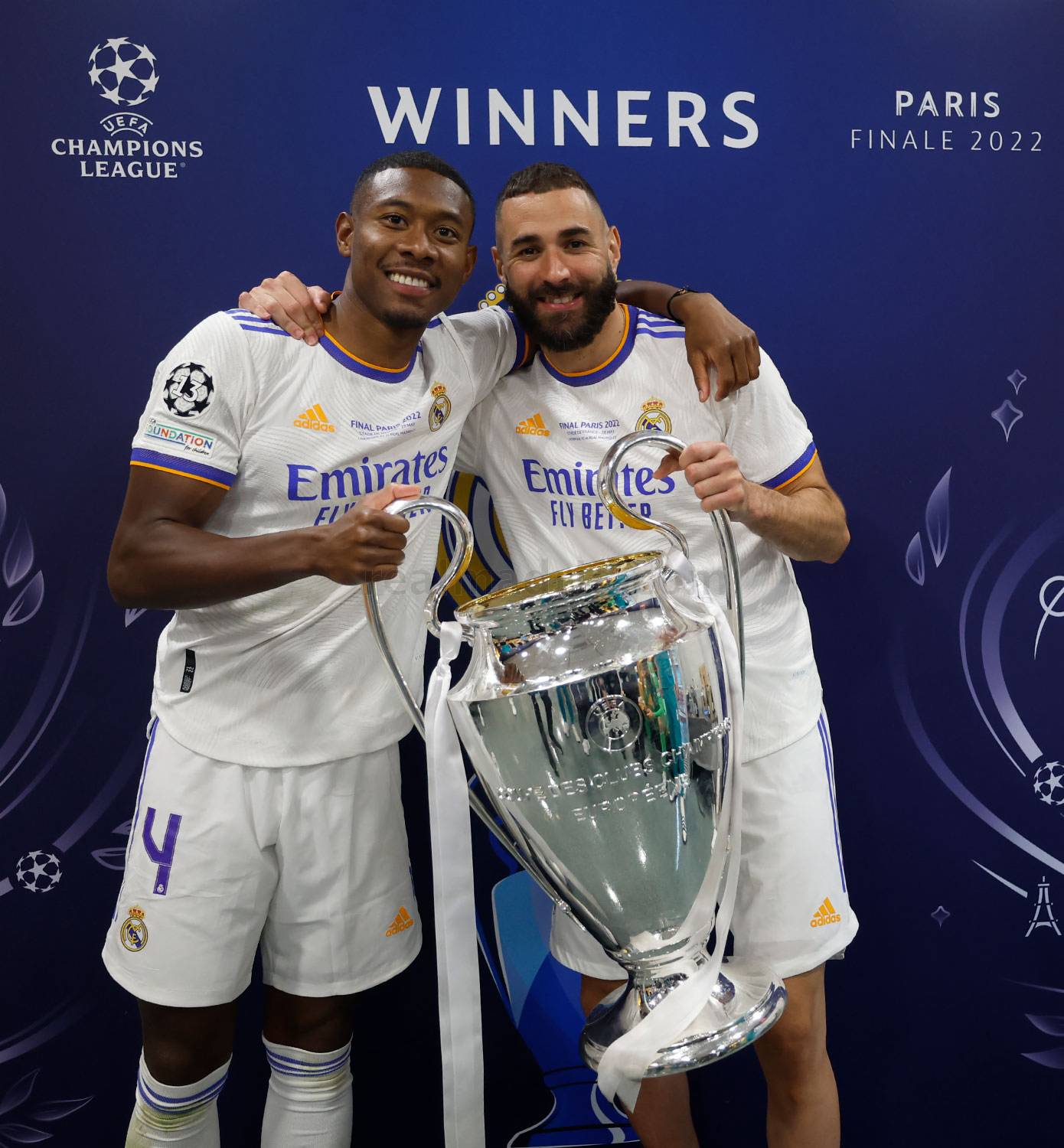