The madridista legends spoke to fans and posed for photos in the final lead-up to the Champions League final.

Four Real Madrid legends who have written their names into our club’s history books visited the team’s fan zone in Paris. Amancio, Casillas, Roberto Carlos and Arbeloa mingled with madridista fans and posed for photos in the final build-up to the Champions League final against Liverpool at the Stade de France (9pm CET). The quartet sent messages of support and good look to Carlo Ancelotti’s men ahead of tonight’s showdown.

The first legend to speak was Amancio: “It's a game that involves a lot of nerves and tension and we  hope to be able to give the fans that joy of being European champions once again.”  Meanwhile, Arbeloa commented: “We want to thank you all for being here. You're part of the reason why the team has got here. Real Madrid are a team that makes miracles the norm. We're going to win tonight!”

Next to speak was Roberto Carlos: “The feeling you get when you’re European champions is marvellous. We want the fans to have a happy day. There's only one team in the world that has got the ability to win so many European cups and that's Real Madrid. I hope that by tonight we’ll once again be European champions. It's been a really great season. I'll be a difficult match in the final and you've got to respect the opposition, but today is the most important day of the season. If we outperform them in terms of motivation and quality, we’ll win the game. Hala Madrid.”

The final legend to speak was Iker Casillas, who highlighted the great atmosphere in the fan zone: “This is amazing. I've never before experienced it as a fan. When you're on the other side, you don't see what's going on around the game and the fans who are enjoying themselves. It's marvellous to be able to  put smiles on the fans’ faces and for them to enjoy themselves. Let's see if we can lift the club’s 14th European Cup crown tonight.” 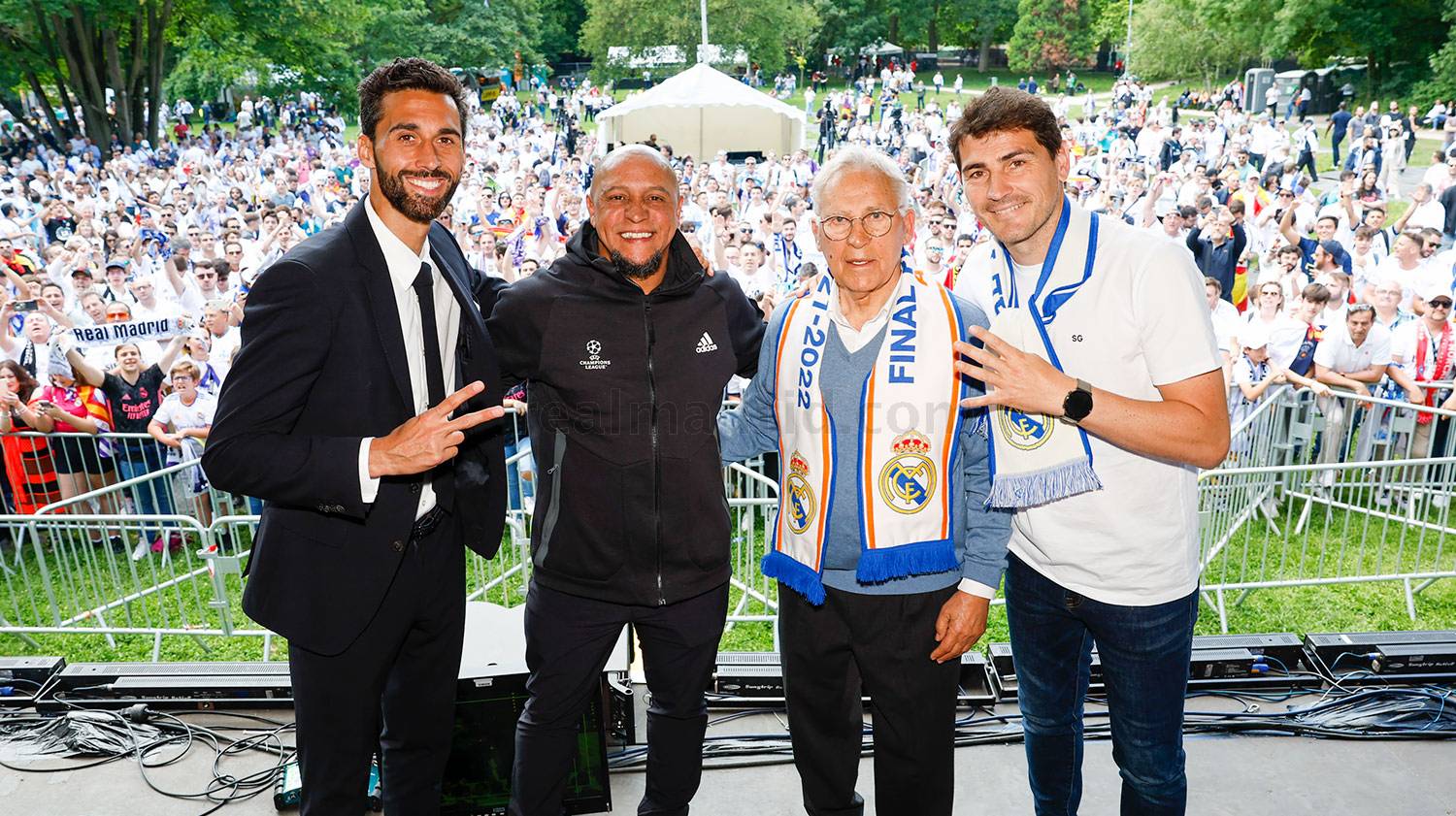 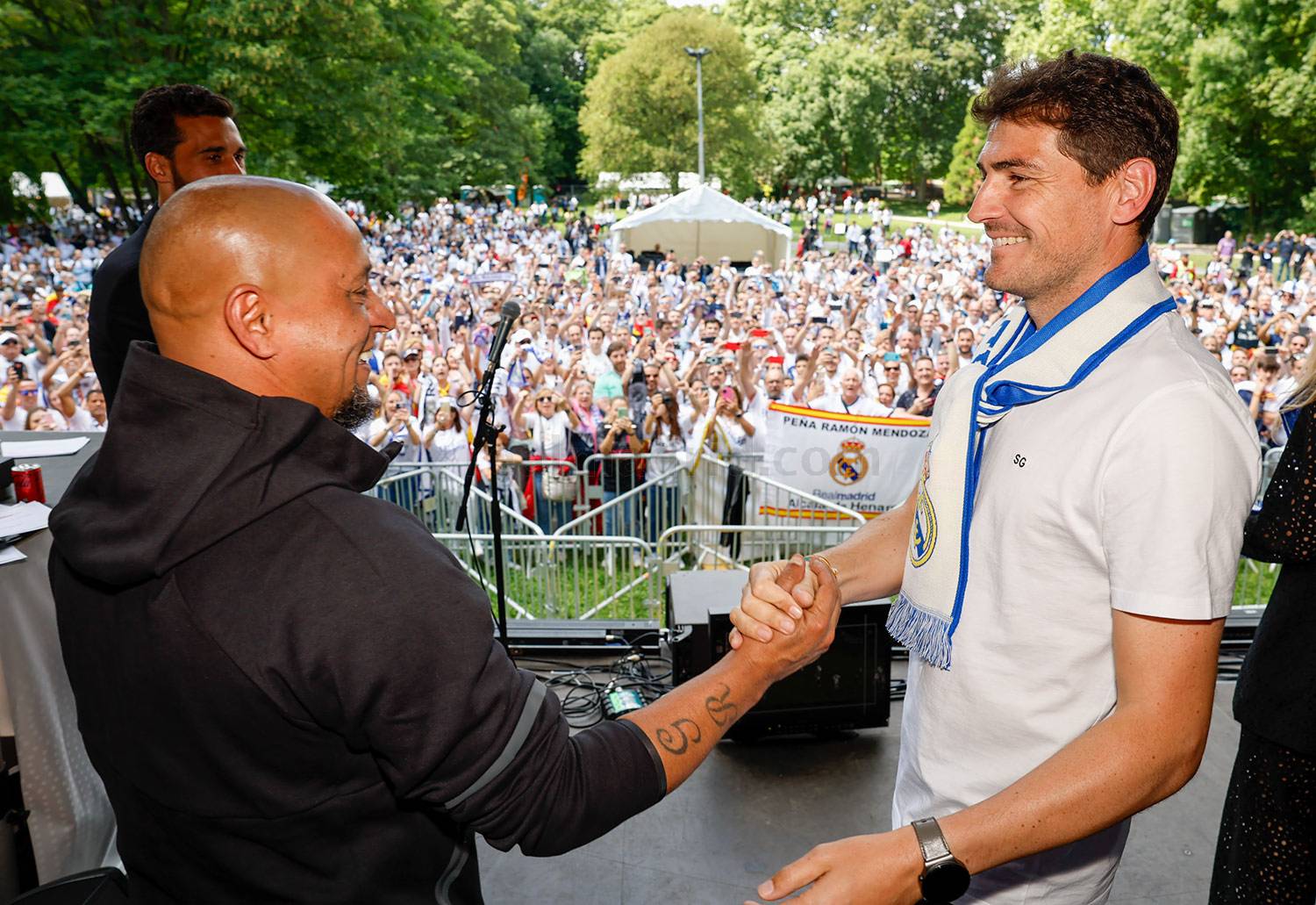 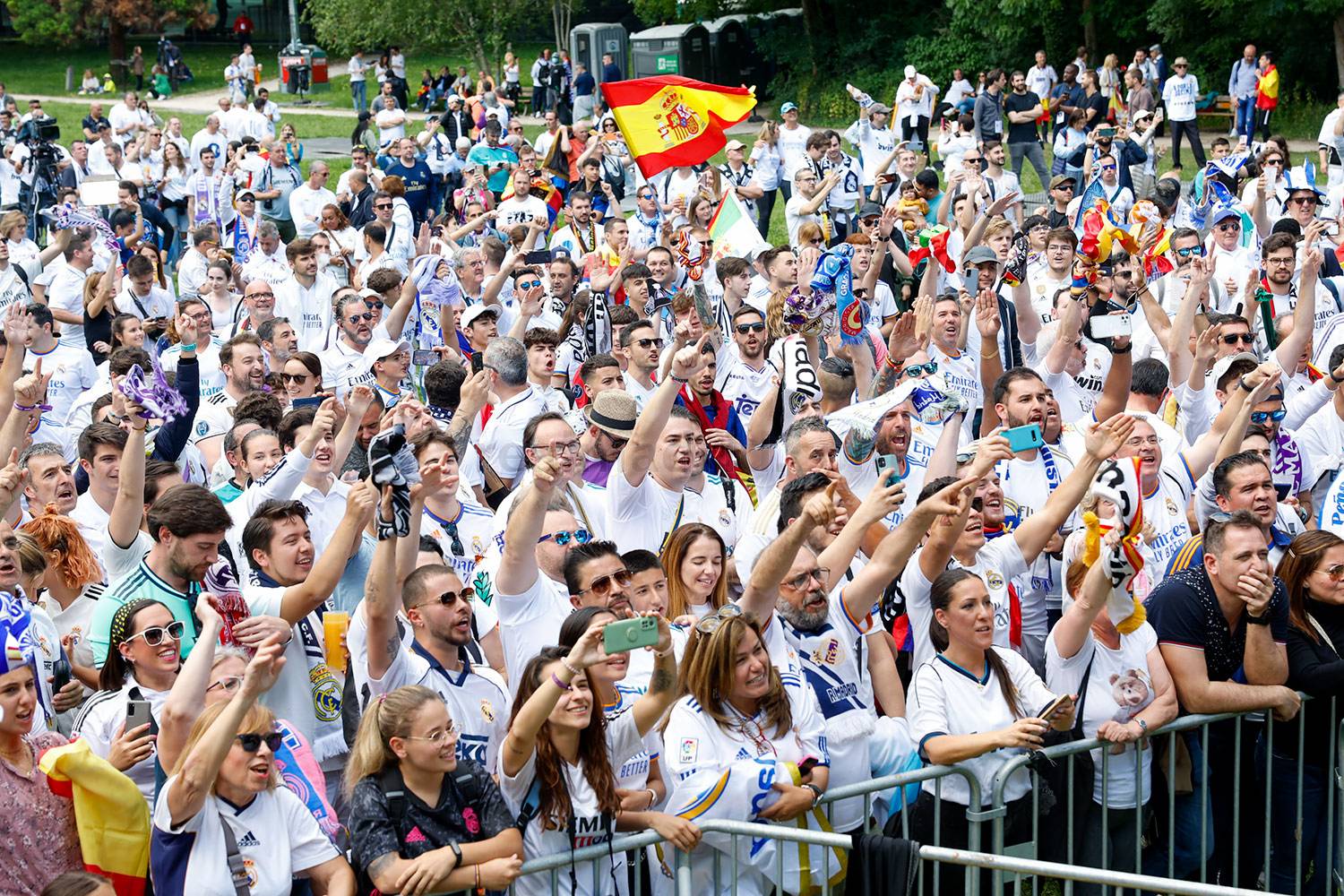 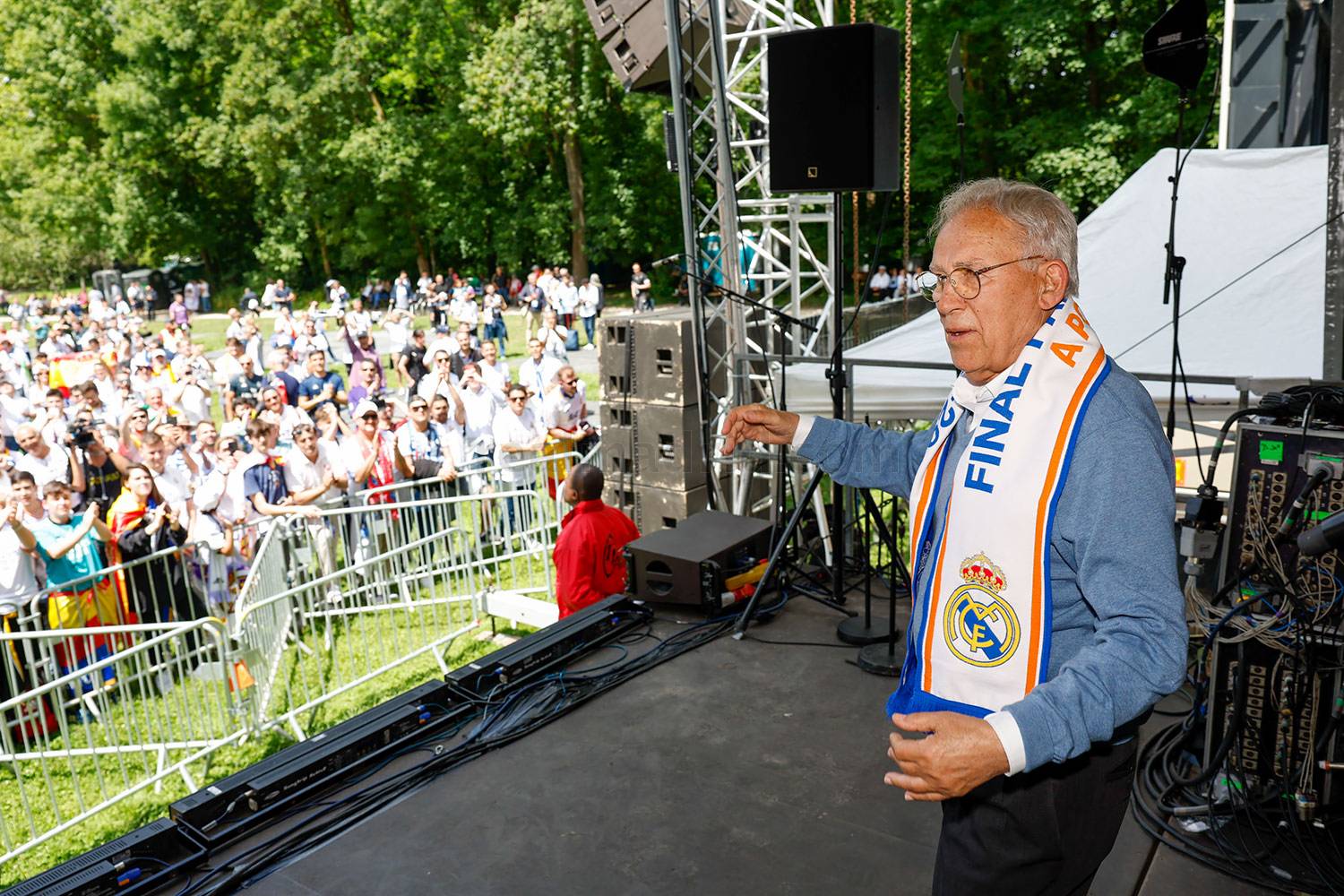 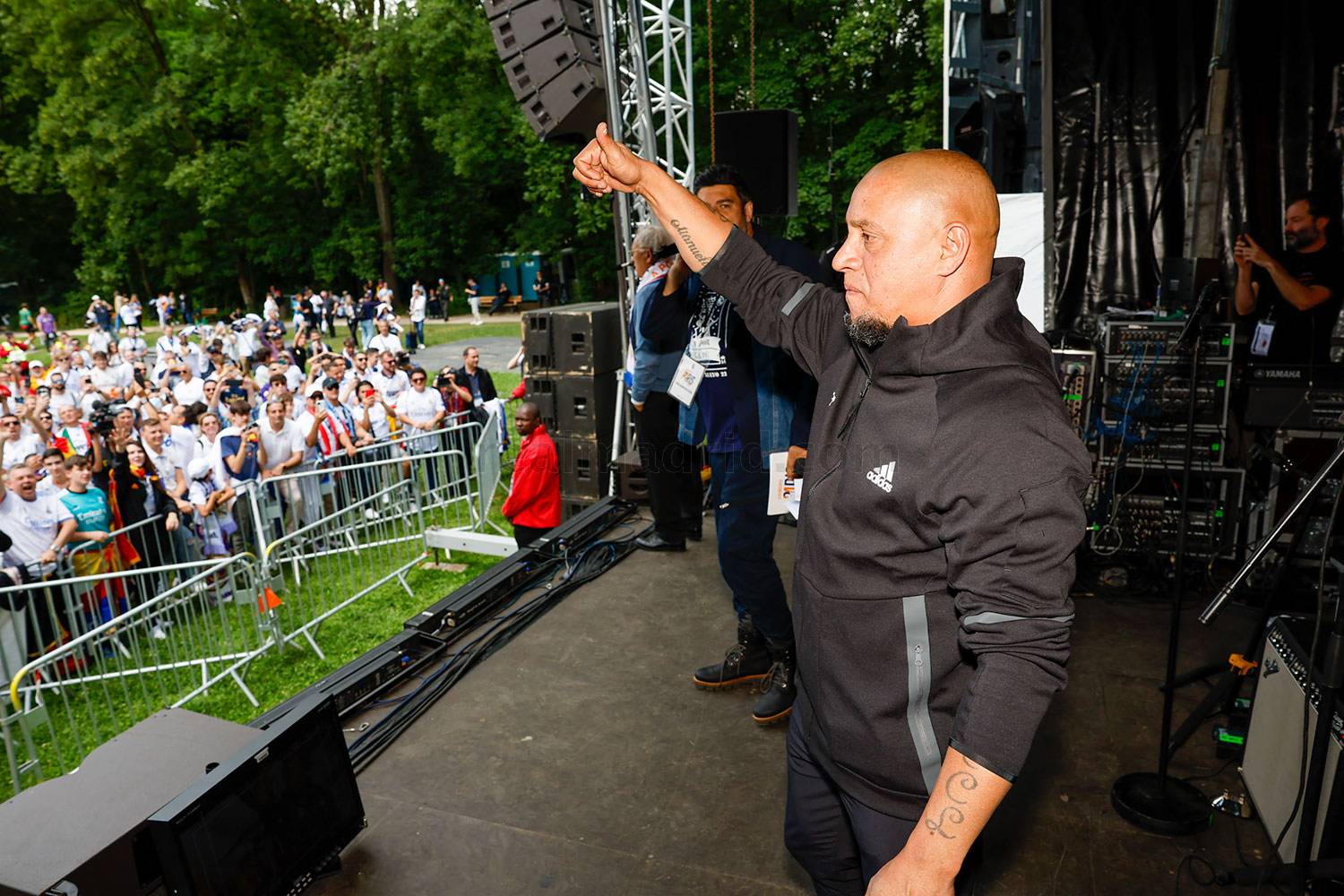 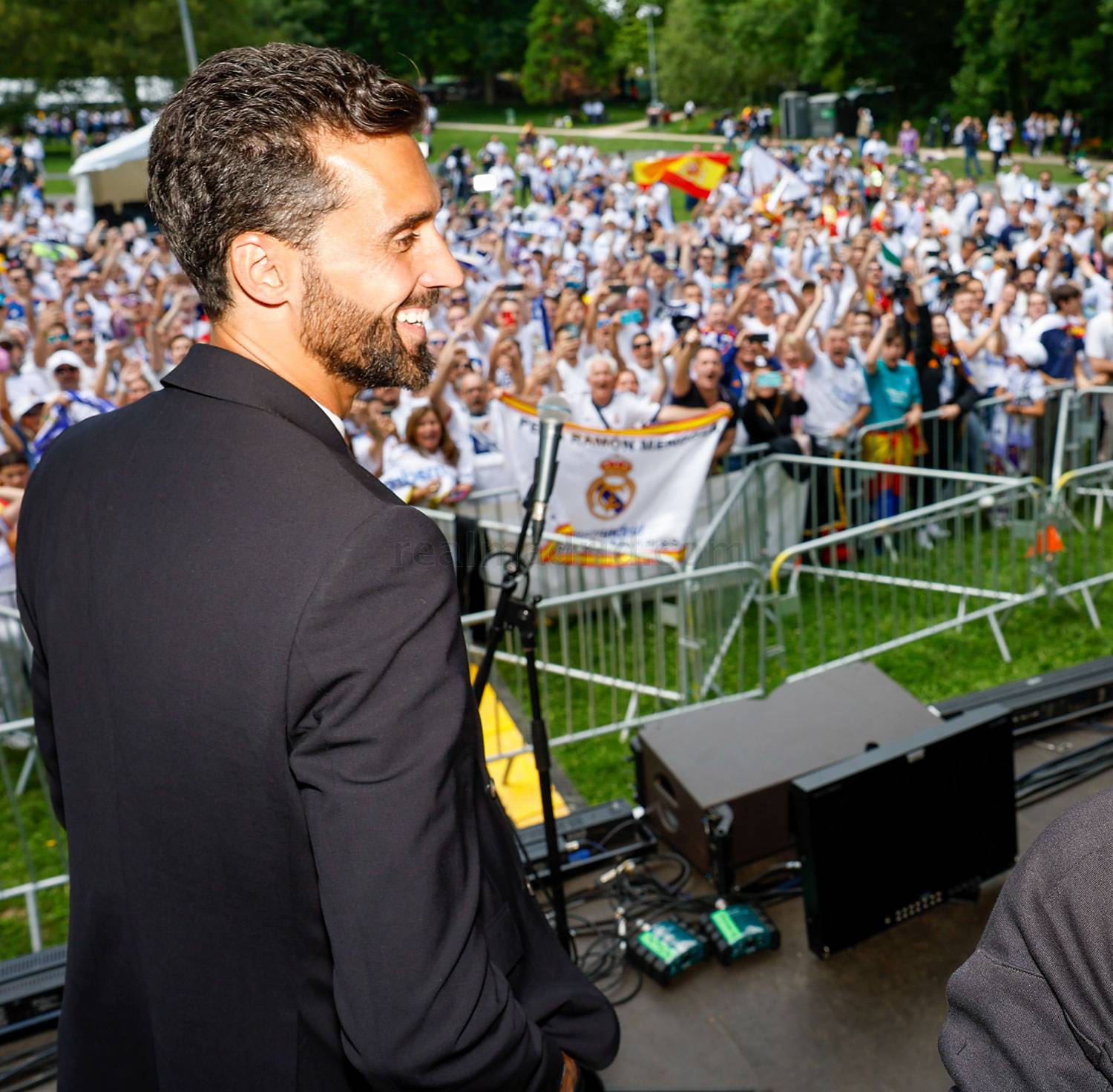 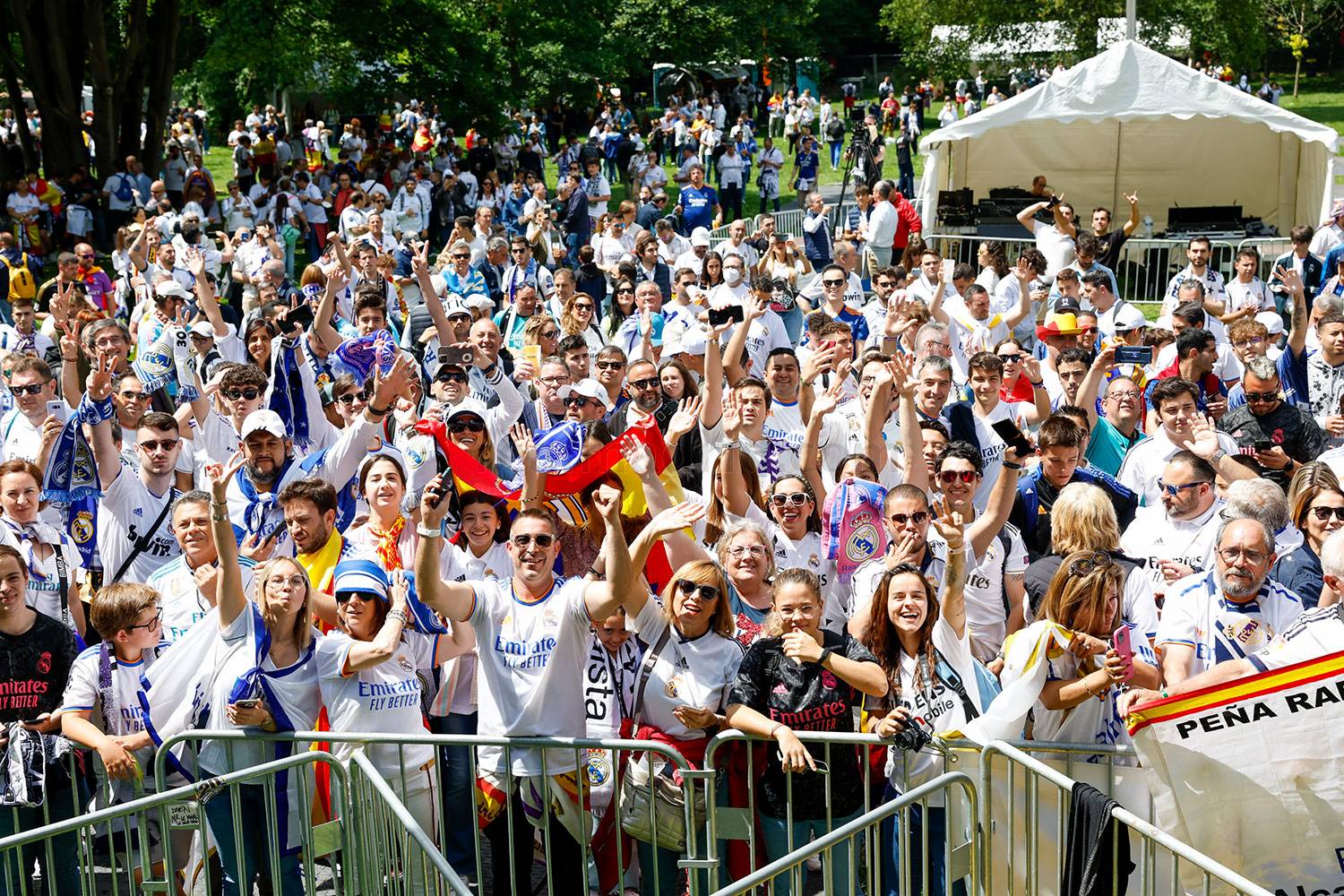