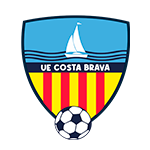 Goals from Dotor (2), Álvaro, Arribas and Gudjohnsen helped the team to victory over UE Costa Brava at the Alfredo Di Stéfano stadium.

Another win for Real Madrid Castilla at the Alfredo Di Stéfano. An excellent performance from start to finish saw the reserves comfortably overcome UE Costa Brava. A Dotor brace plus three goals from Álvaro, Arribas and Gudjohnsen were enough to seal Raúl's side's fifteenth league win of the campaign, keeping them in the hunt for the promotion play offs.

Castilla were quick out of the blocks and had a double chance in the opening stages. Varo kept out a Theo shot and the ball fell to Arribas, whose shot was collected by the opposition keeper. Madrid's first goal was not long in coming as Dotor put his side ahead in the 16th minute with a looping shot from the edge of the area. The midfielder produced a great bit of individual skill out on the by-line before pulling the ball back to Álvaro who made it 2-0. The reserves went in search of more as Álvaro almost made it three with a header that flew narrowly wide. On the half hour mark, Costa Brava halved the deficit thanks to a goal from Julen. Raúl's men were spurred on by the goal and added another before the interval. Arribas picked up the ball in the opposition half, Álvaro gathered it before releasing Arribas, who beat Varo in a one-on-one.

Video.5-1: Big win for Castilla keeps the fight for the promotion playoffs alive

Dotor and Gudjohnsen wrap up the points
Both teams came out after the break playing at a high tempo with the Catalans first to fire an early warning shot when an Ilyas effort was blocked by Luis López. Shortly after, Varo prevented another goal from Álvaro. Castilla came out on top from this exchange of blows as Arribas launched a counter-attack that saw him provide the assist for Dotor who bagged his second (58'). Raúl's side mounted a relentless assault on their opponents' penalty area with Peter and Theo coming close to scoring. Gudjohnsen, who had replaced Álvaro in the 80th minute, capitalised on a Costa Brava defensive error to make it 5-1. 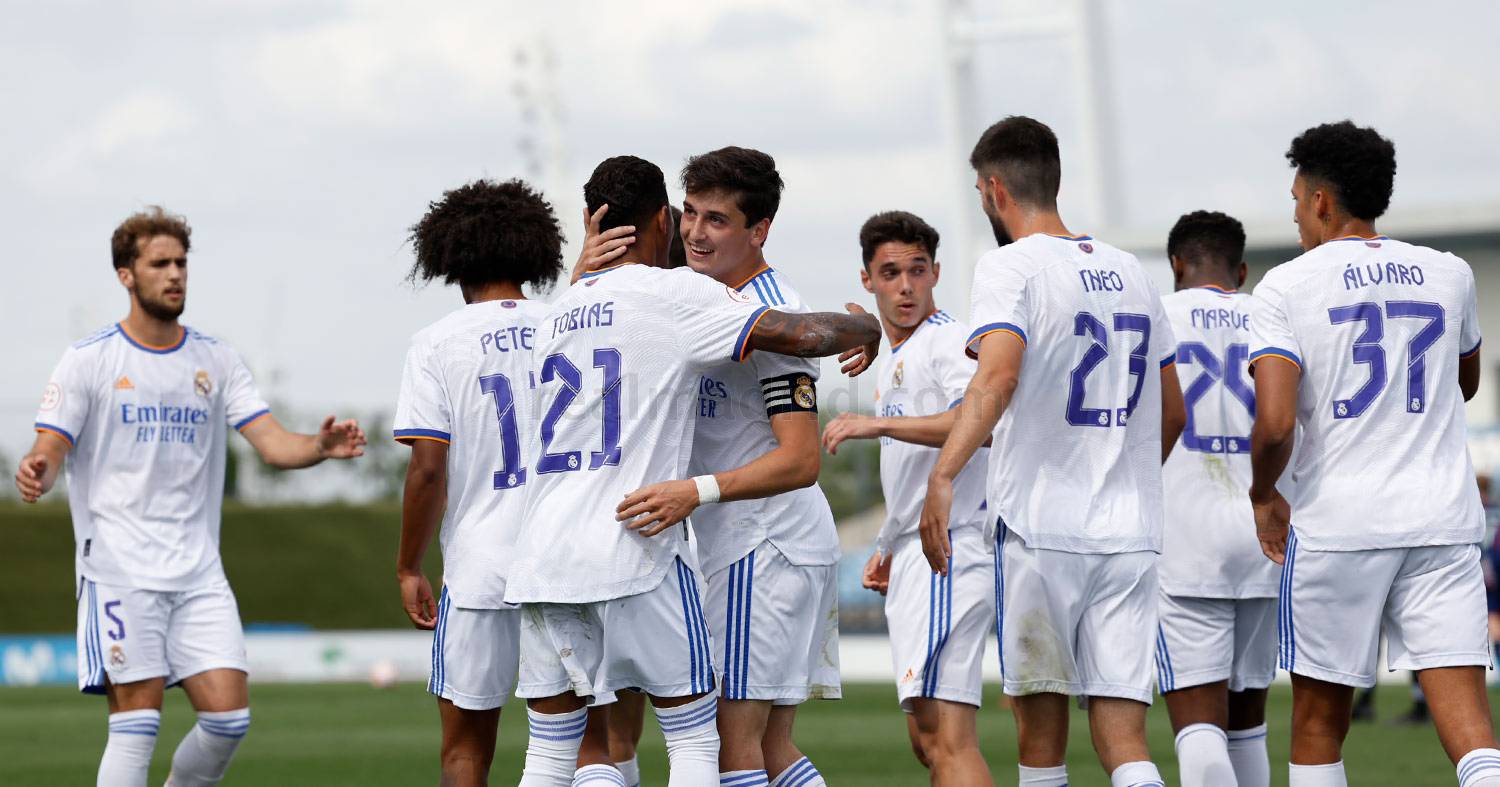 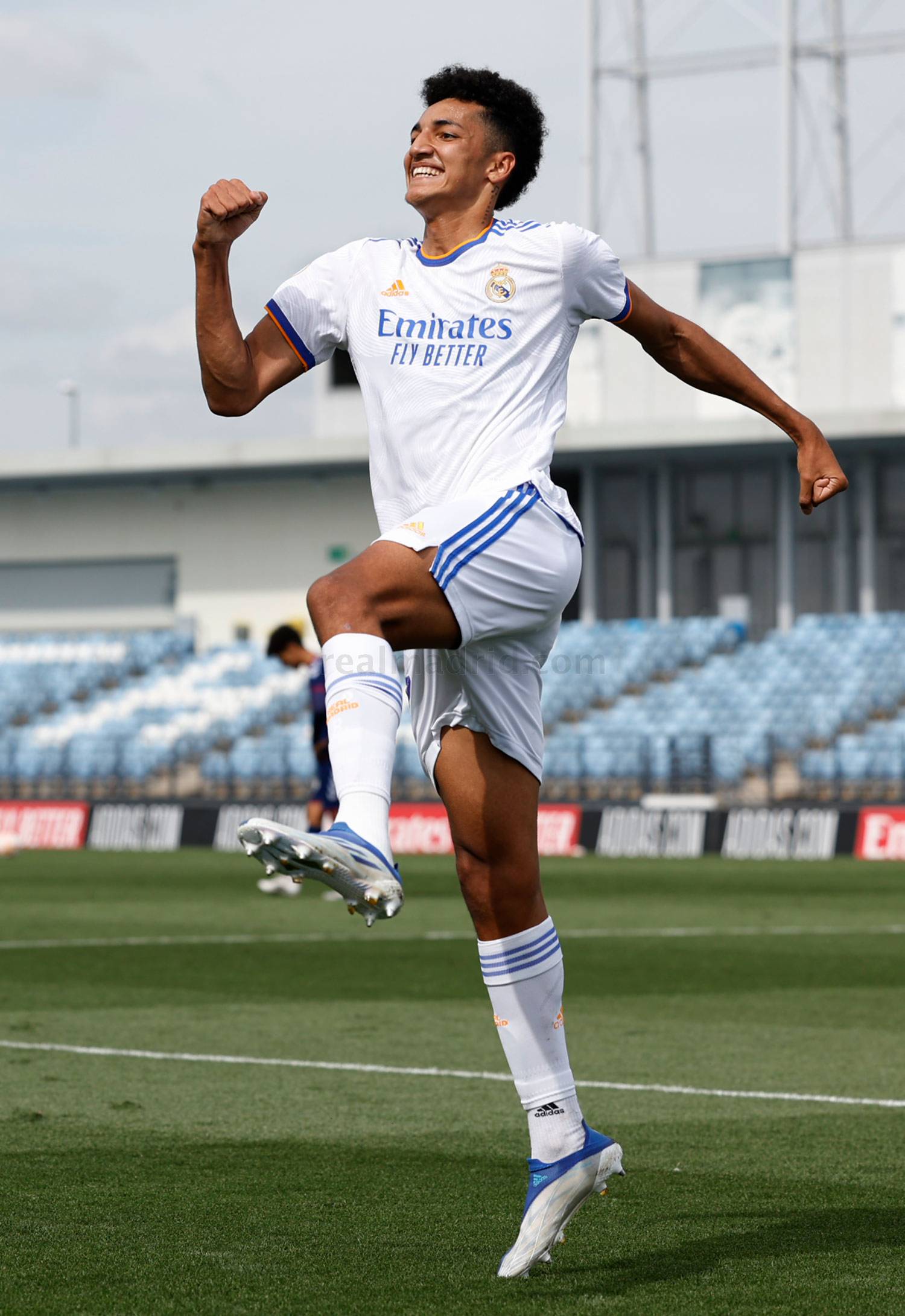 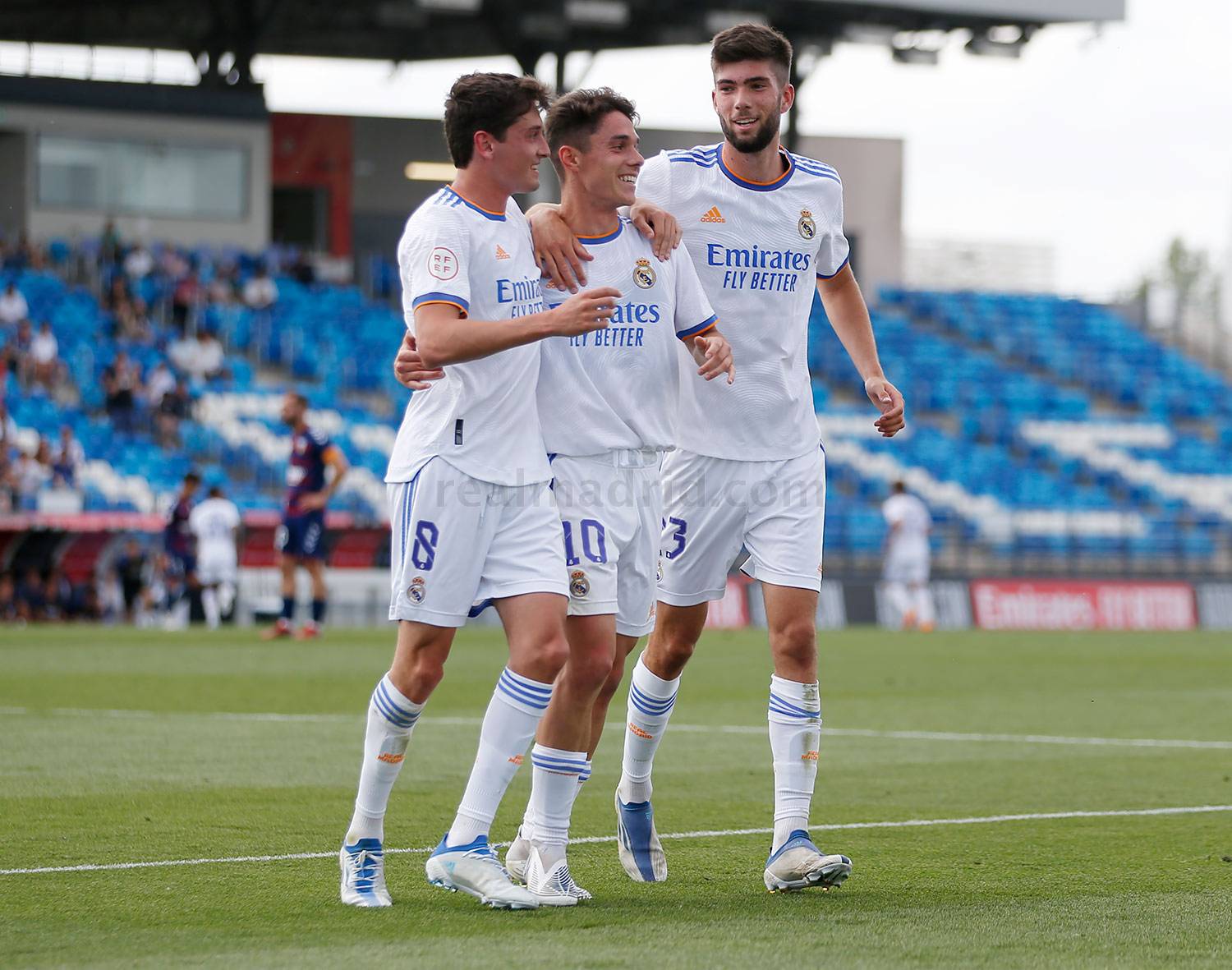 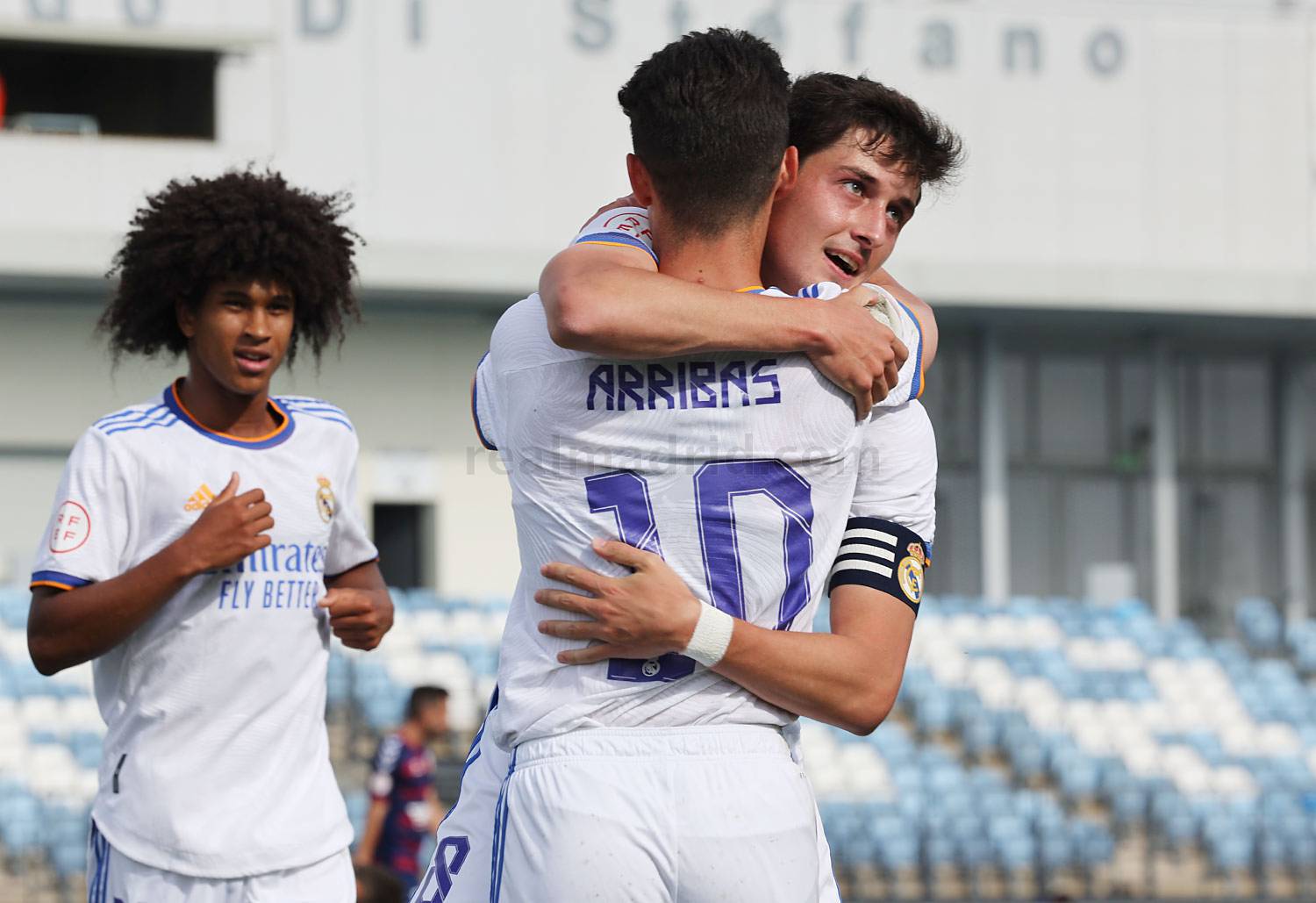 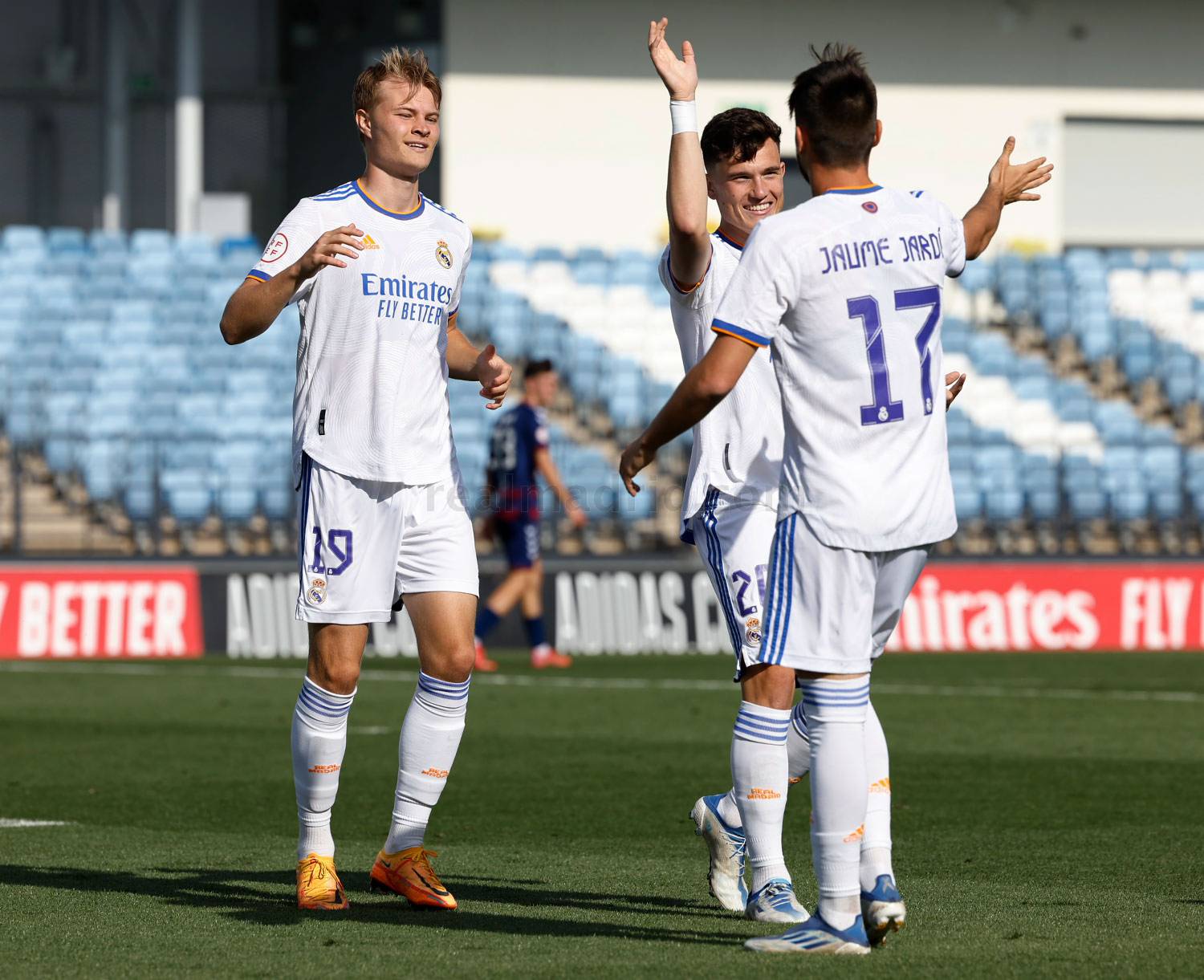 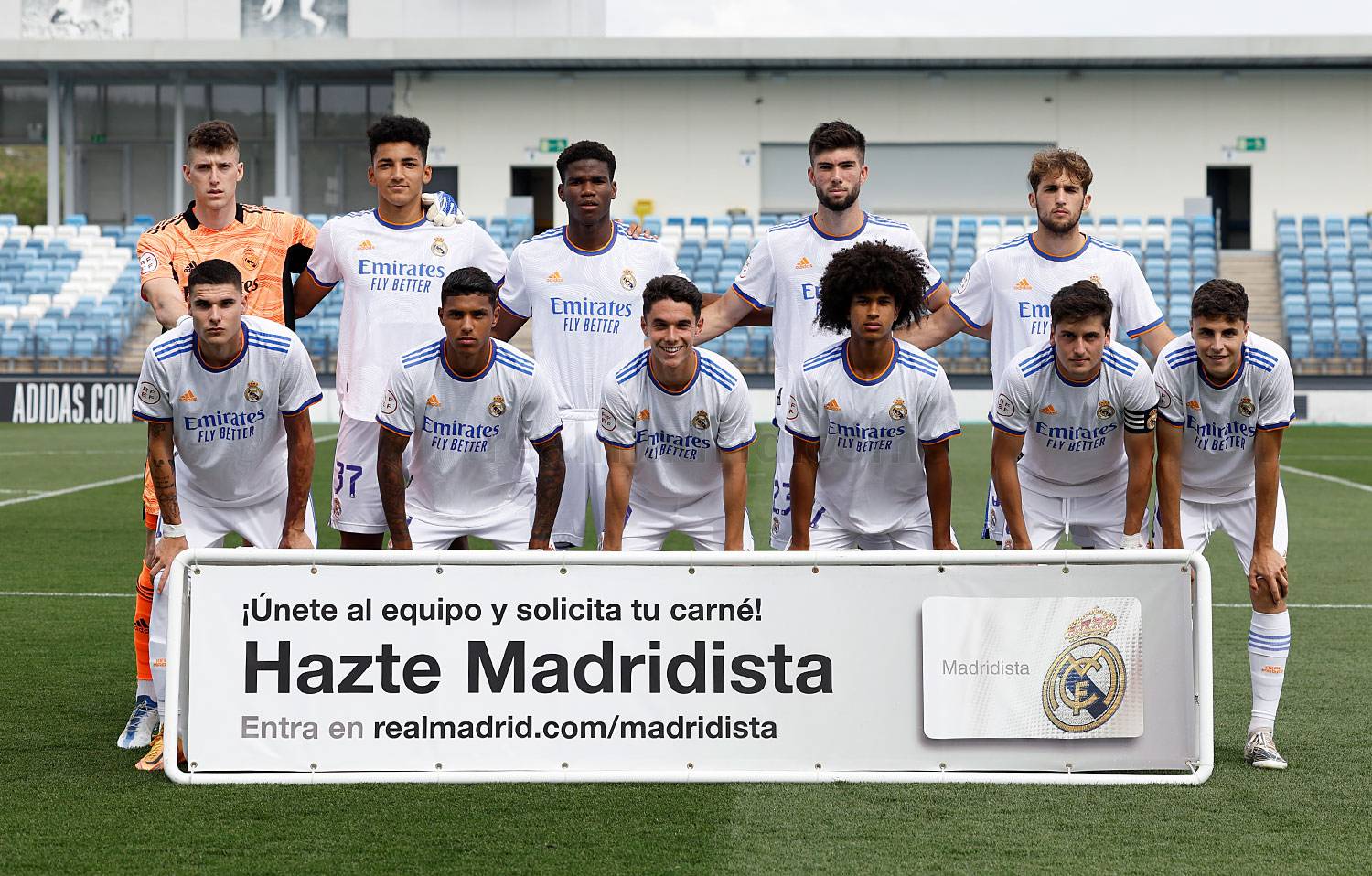 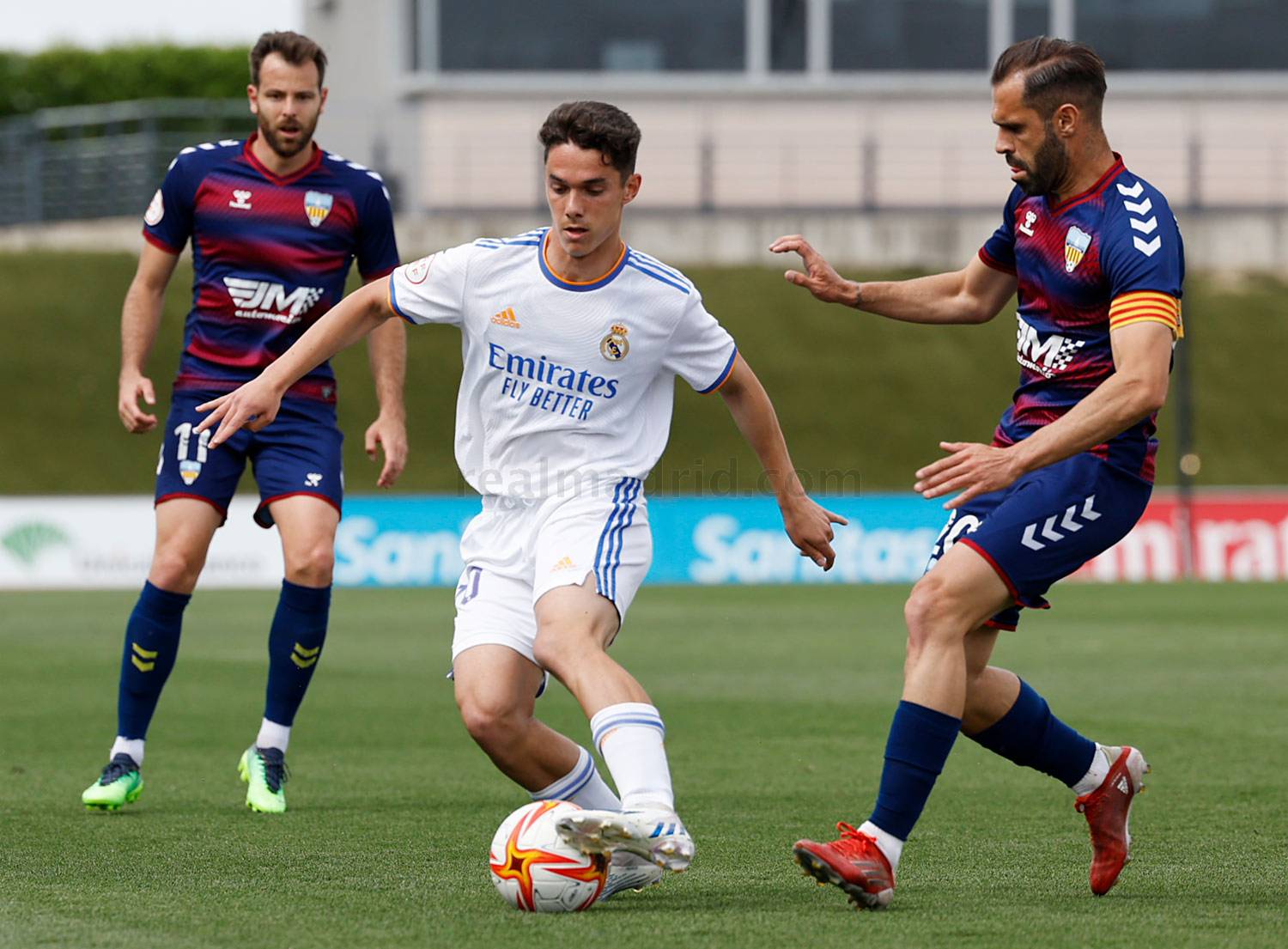 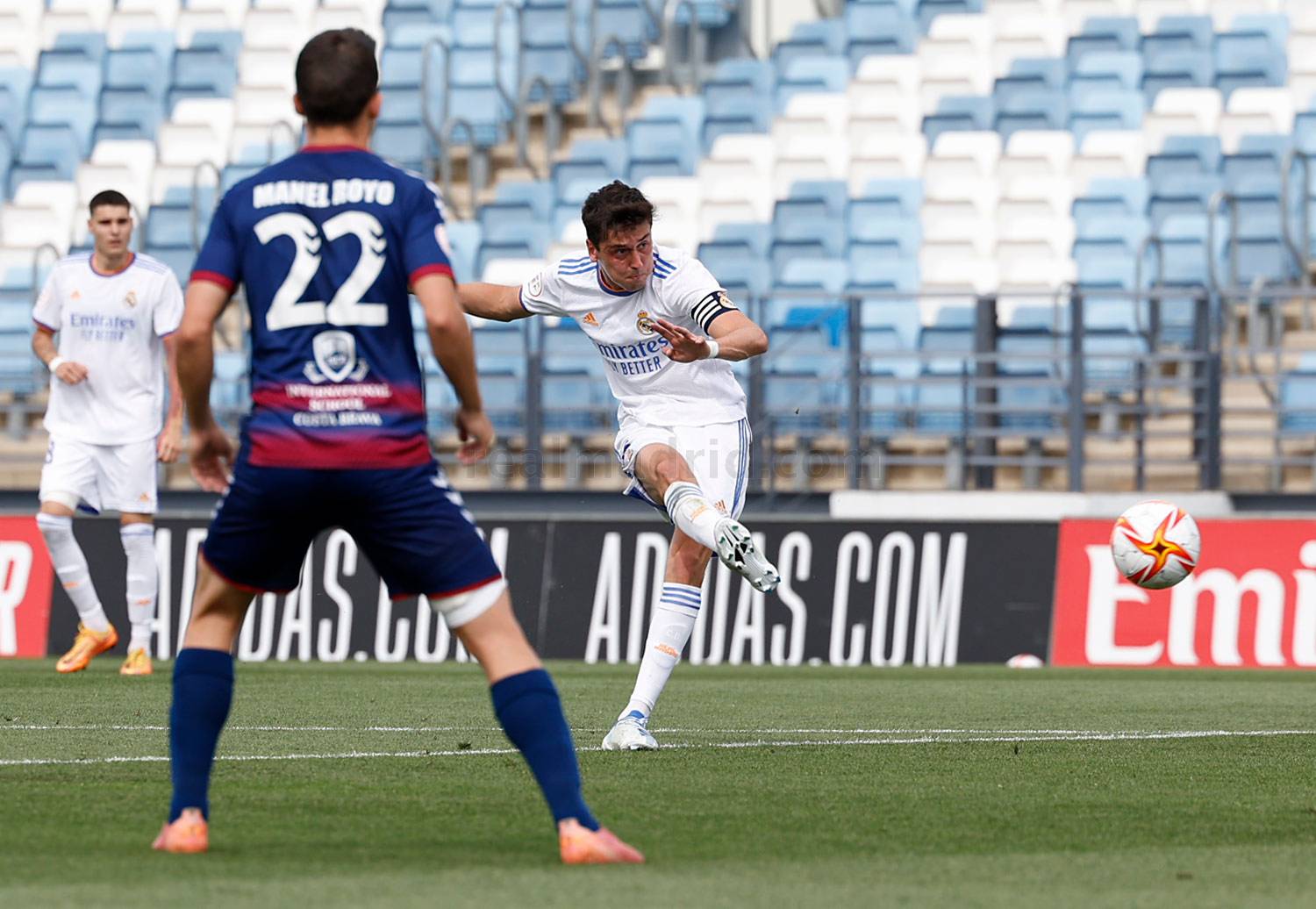 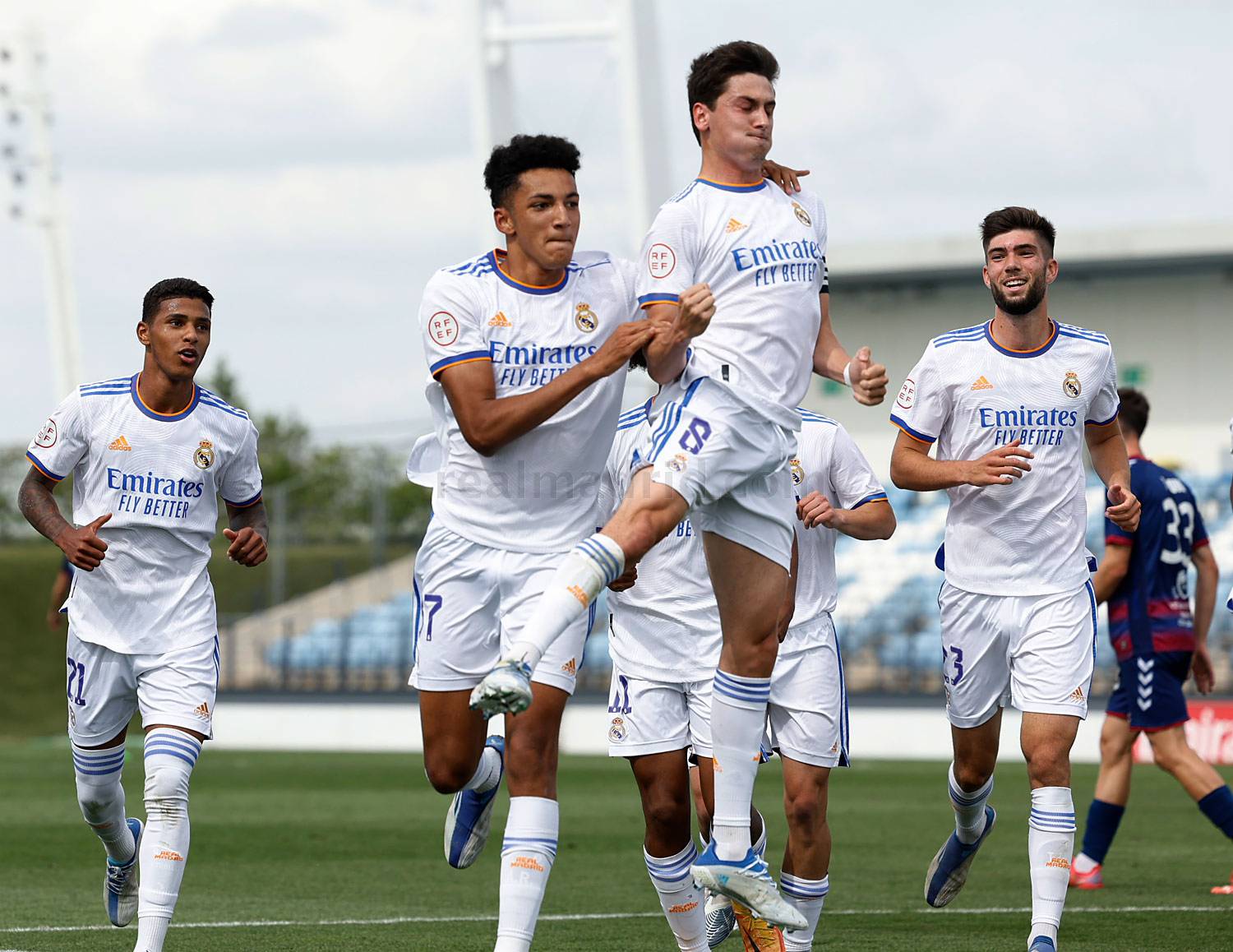 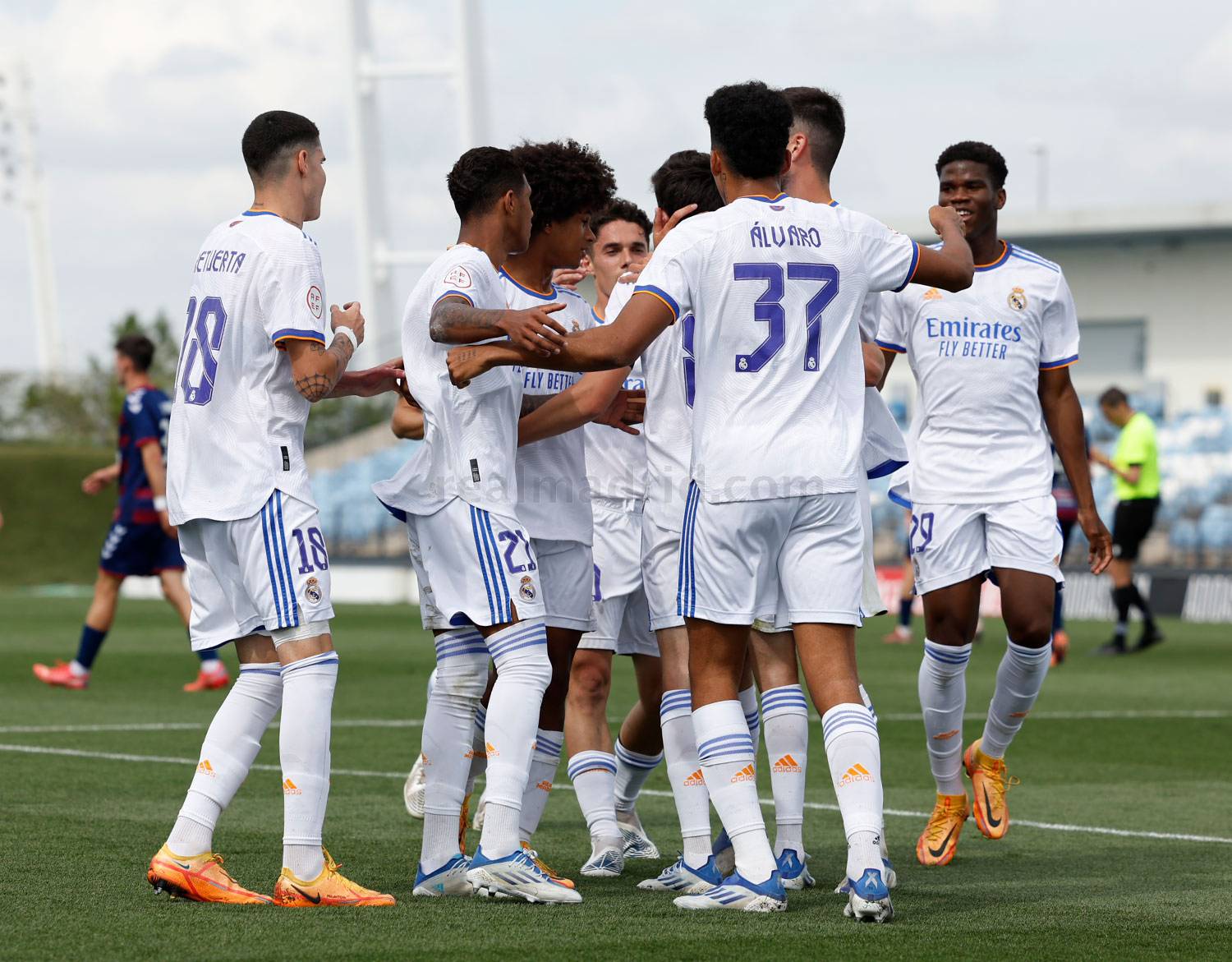 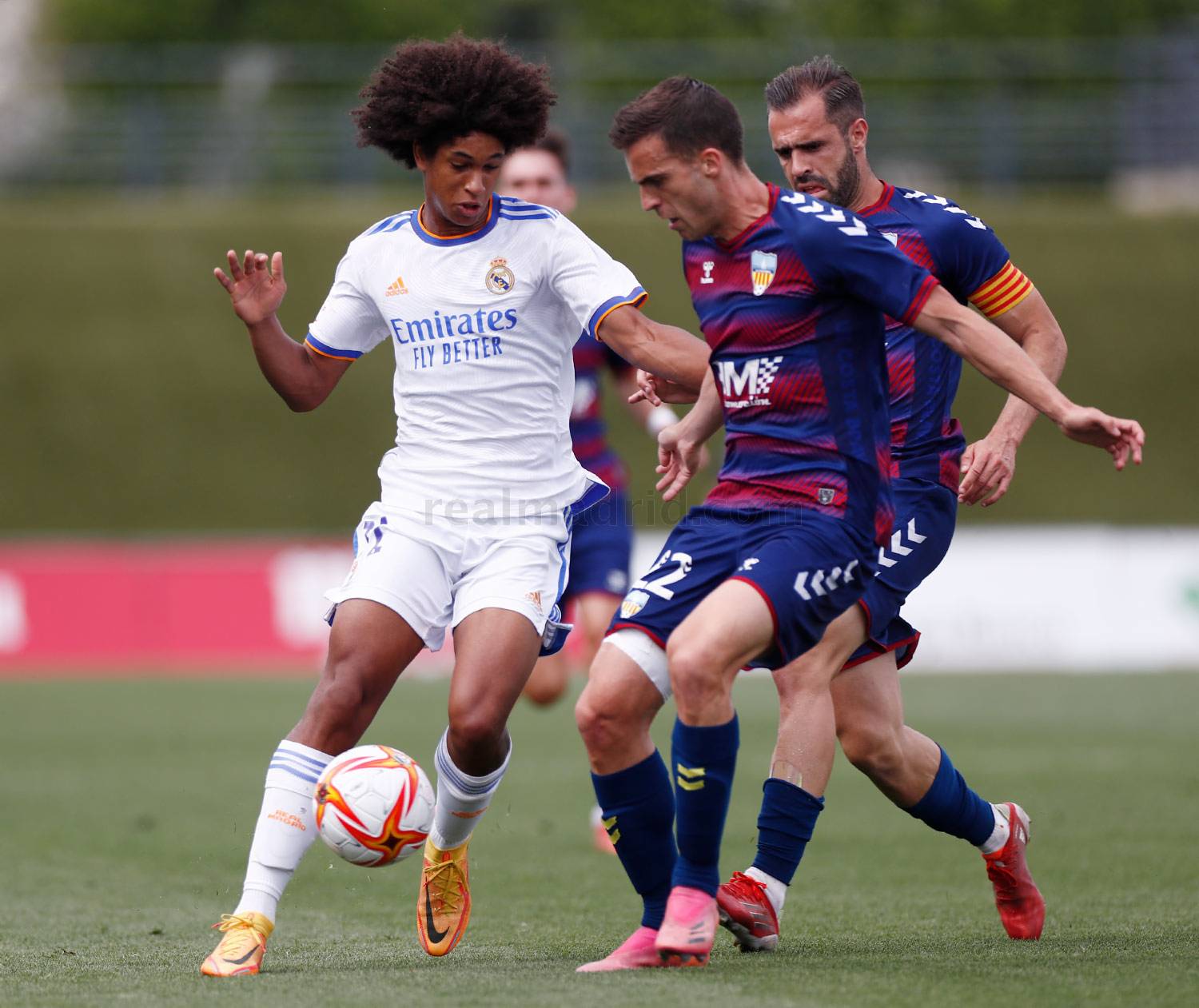 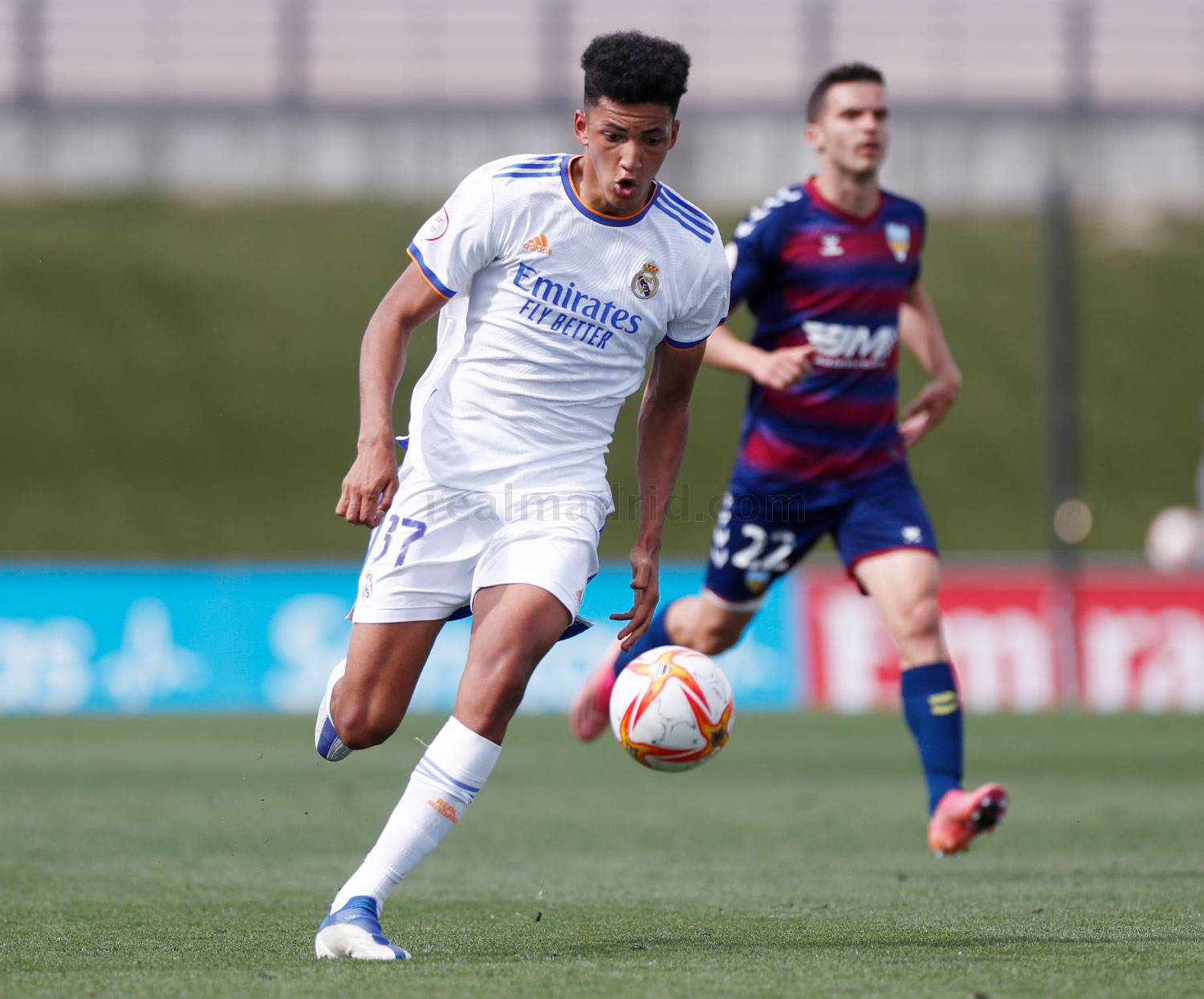 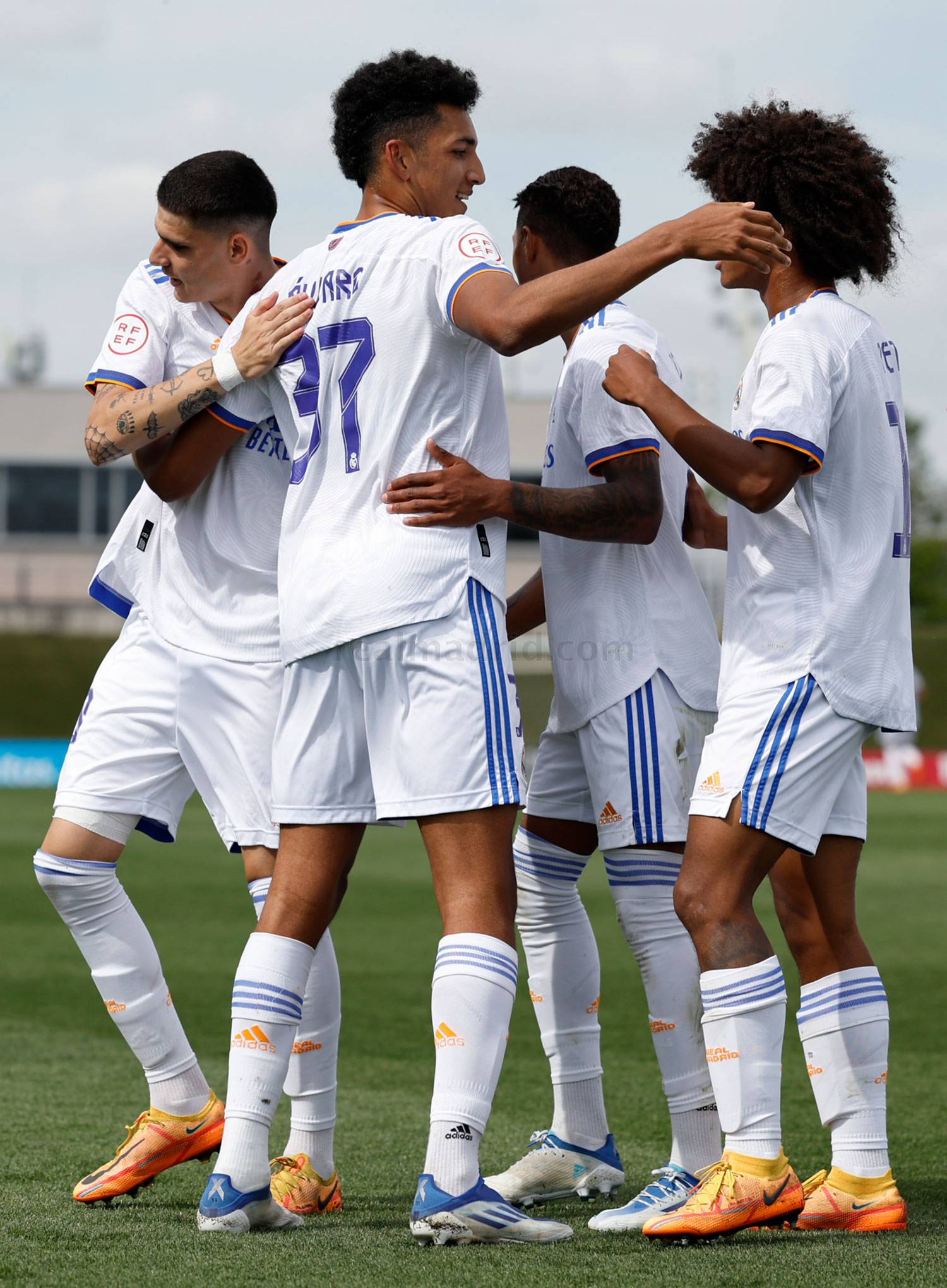 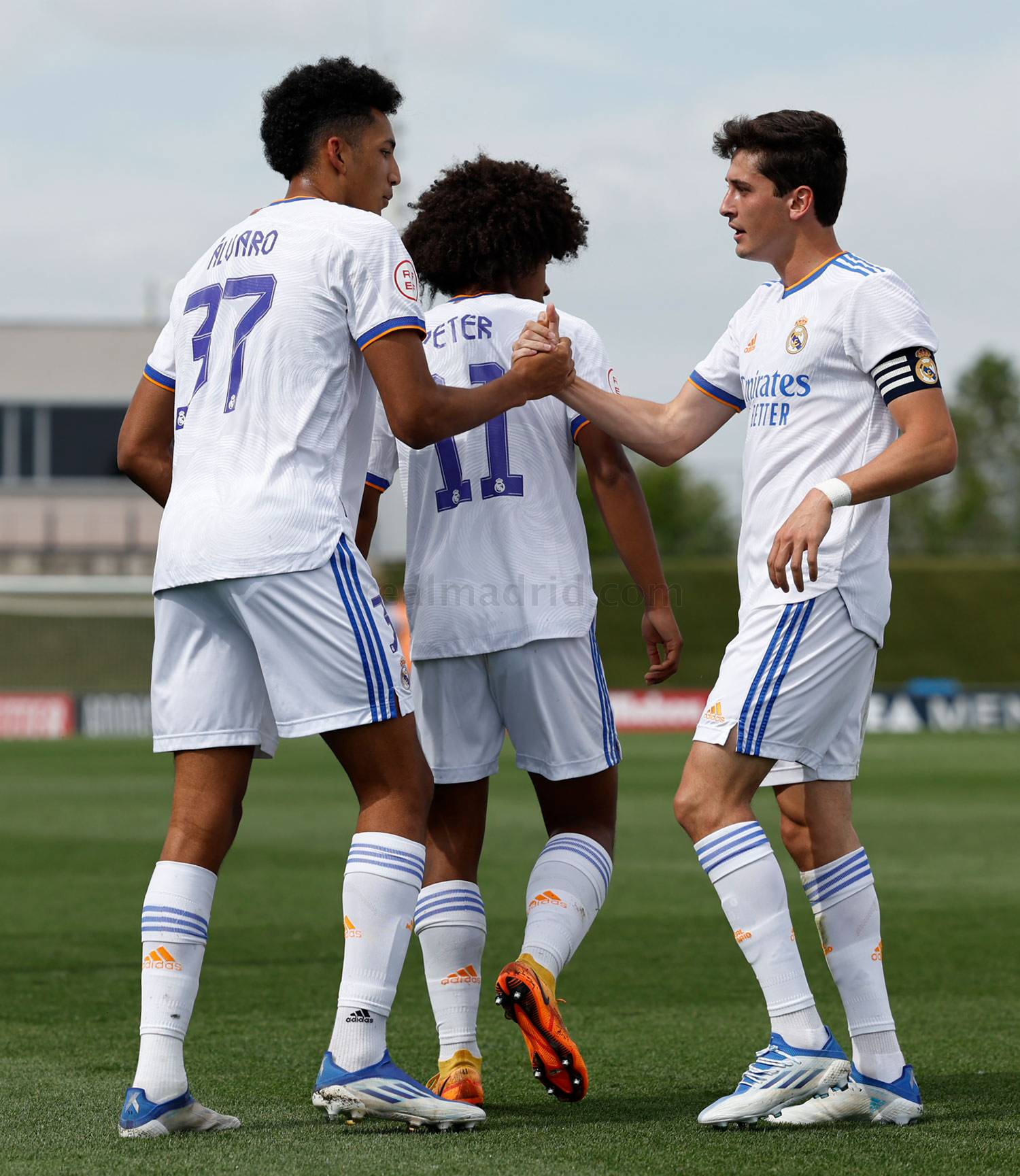 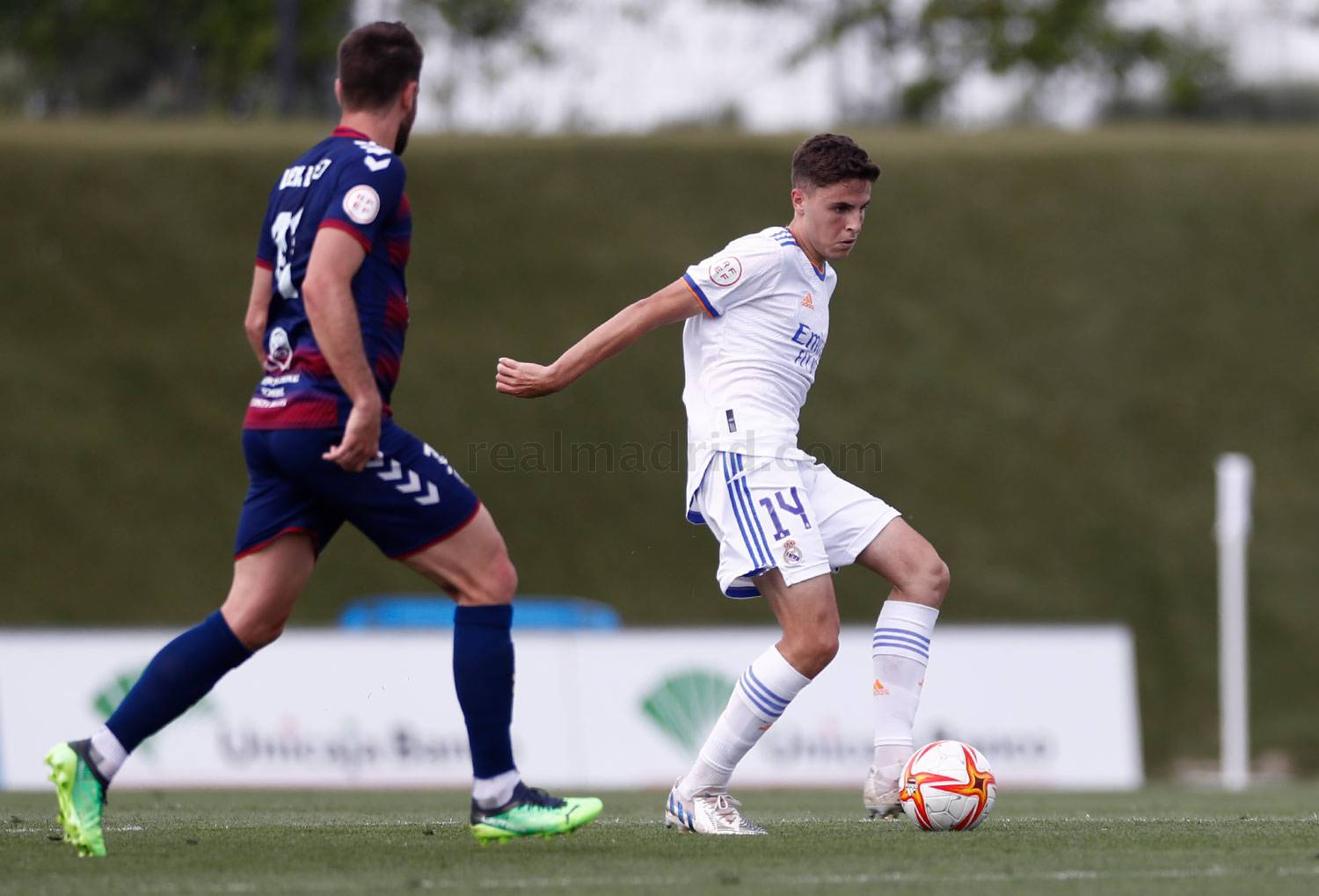