Toni Nadal was another of the special guests and gave a talk about the journey to success.

Pablo Laso and Felipe Reyes featured in the second day of the Real Madrid Graduate School-European University’s White Week. In the session, moderated by Emilio Butragueño, the coach of the basketball first team and the madridista legend spoke about achieving success through the club’s values.

The coach commented that: “A Final Four is a really big occasion, part of the season is on the line. We’re restless and are aware of how tough it’ll be, but we can’t wait for it to come around because we’ve worked really hard to get here”.

“Real Madrid is a family. A family where everyone works really hard. It’s a really important part of who we are because when there’s an objective, everyone comes together and works to achieve it. This club comes ahead of individual names and if you don’t understand that, this isn’t the place for you”.

Reyes: “The Real Madrid DNA demands that we win finals”
“It makes me proud that both the football and basketball teams are fighting to become European champions. In 2018, we were the first club to win both competitions and it’d be really special to repeat that. Whenever we reach a final, we always give every last ounce, it’s not enough just to reach the final, because the Real Madrid DNA demands that we go on and lift the cup”.

“Being Real Madrid captain in my second season was a source of pride and, at the same time, a massive responsibility. All I did was try to be a role model for my teammates and convey what Real Madrid means to the new signings and the younger players. I’m now really happy to be able to retain my association with the club following my retirement”.

Toni Nadal also featured on Day 2
The director of the Rafa Nadal Academy, Toni Nadal, spoke to the students on Day 2 of the event. Rafael Nadal’s former coach explained that, “From a young age, Rafael knew that performing well was no guarantee of success, but that performing badly does guarantee failure. We tried to teach him that everything is achieved through being demanding, effort and the desire to keep on progressing. Attitude always plays a bigger role that aptitude”.
Other speakers
José López Chicharro, professor of exercise physiology at the Universidad Complutense and a member of the Real Madrid medical department, spoke about physical activity in an address that was followed by a presentation given by Víctor Alfaro, director general of Podoactiva and first-team podiatrist at Real Madrid. 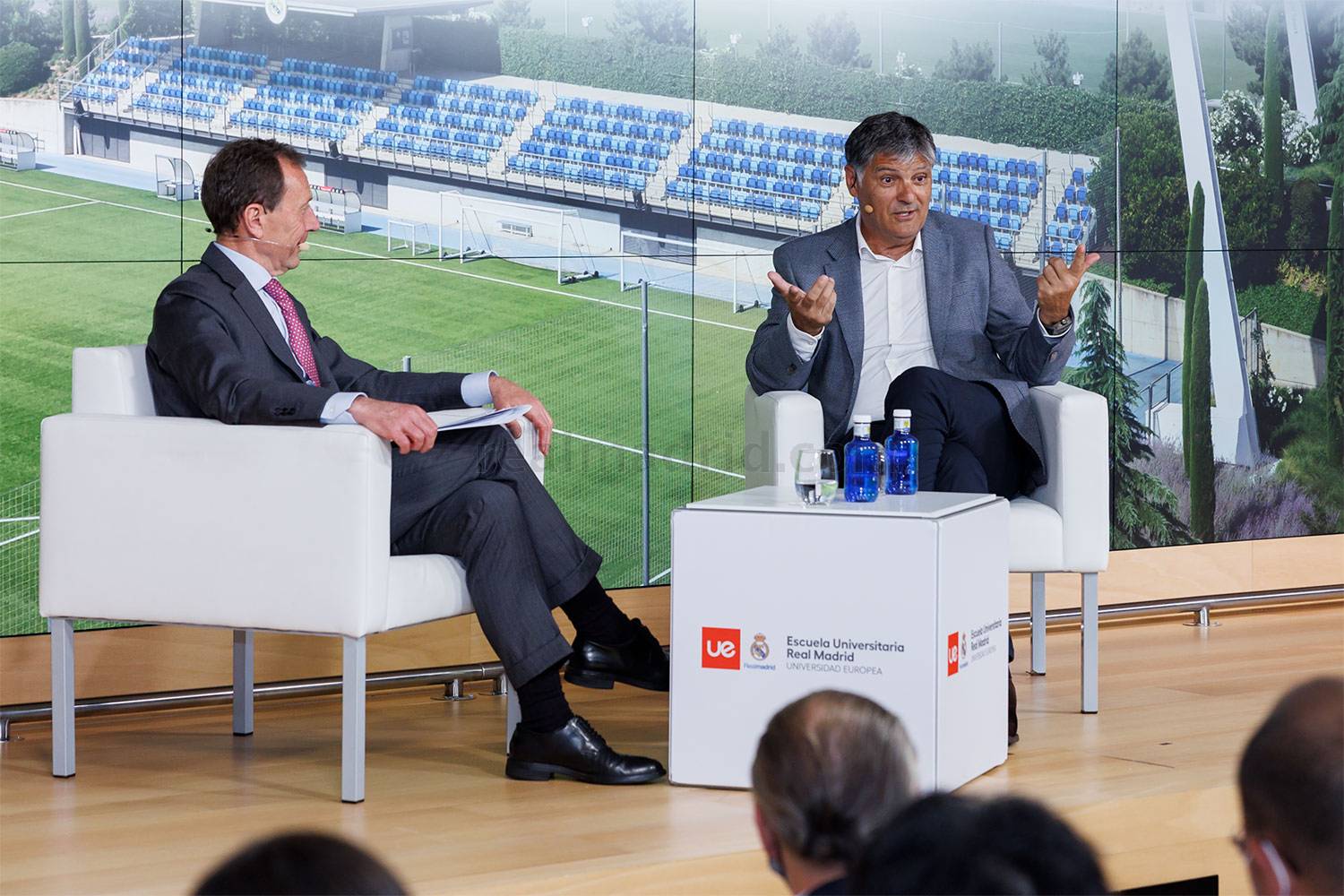 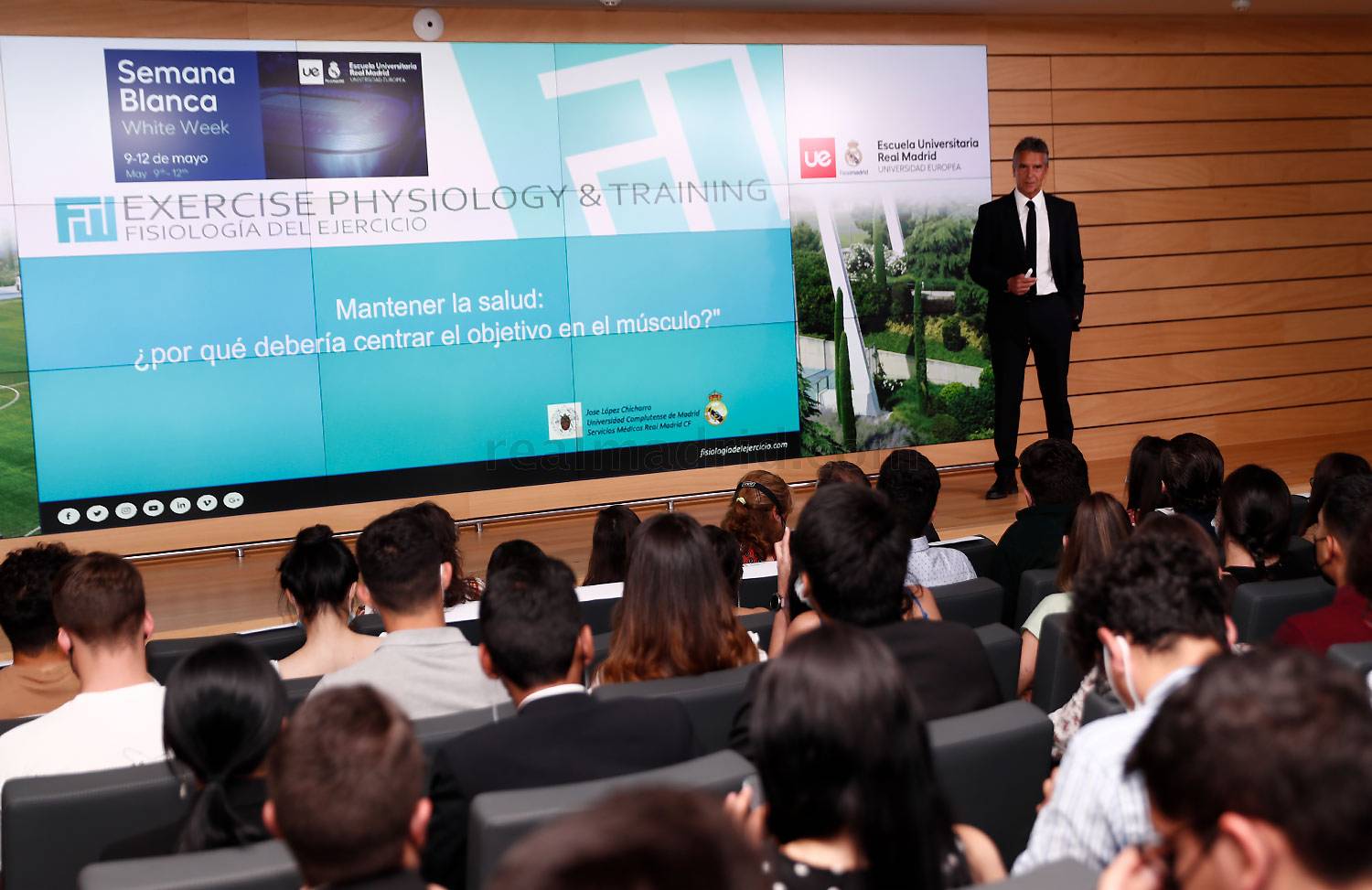 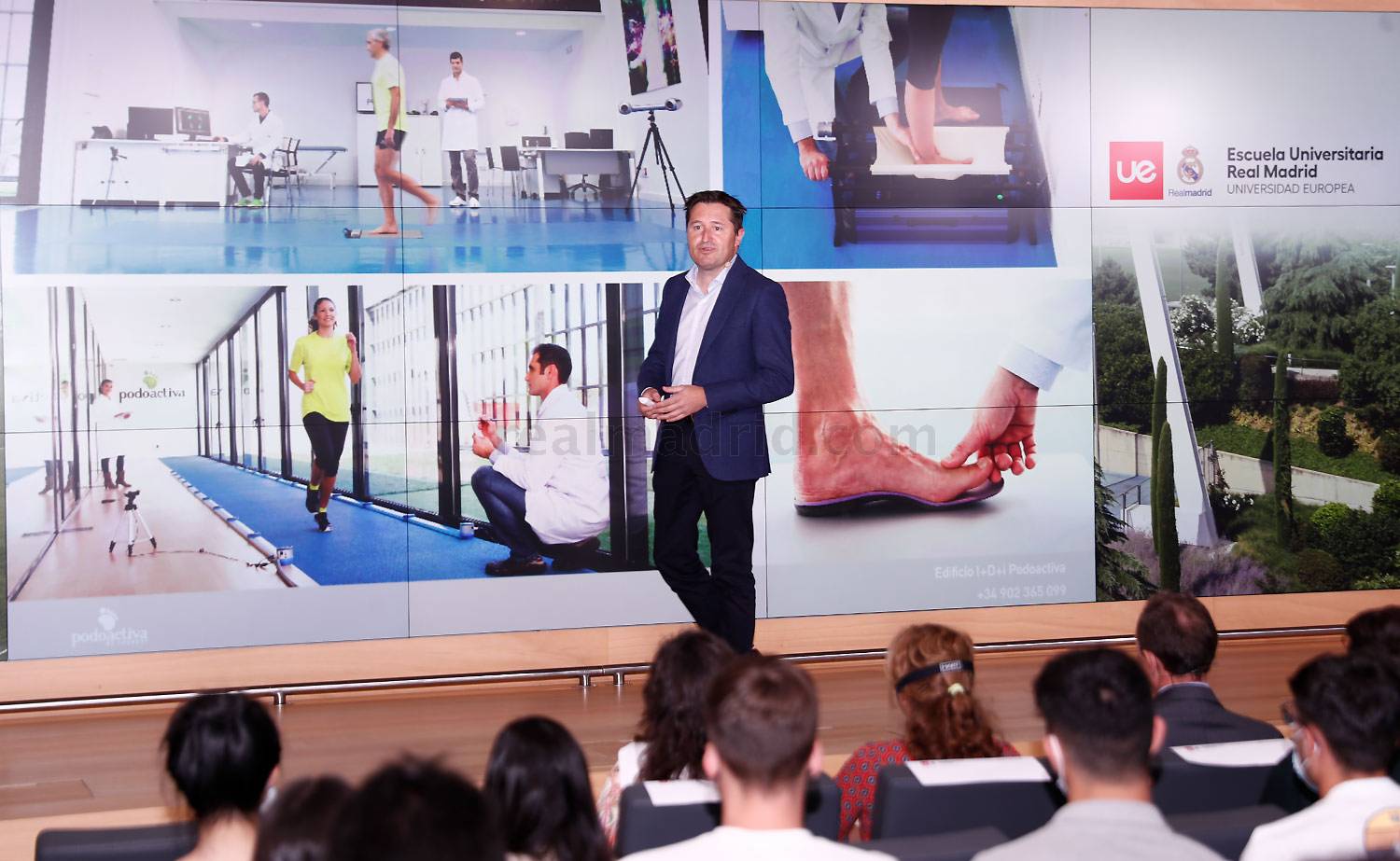 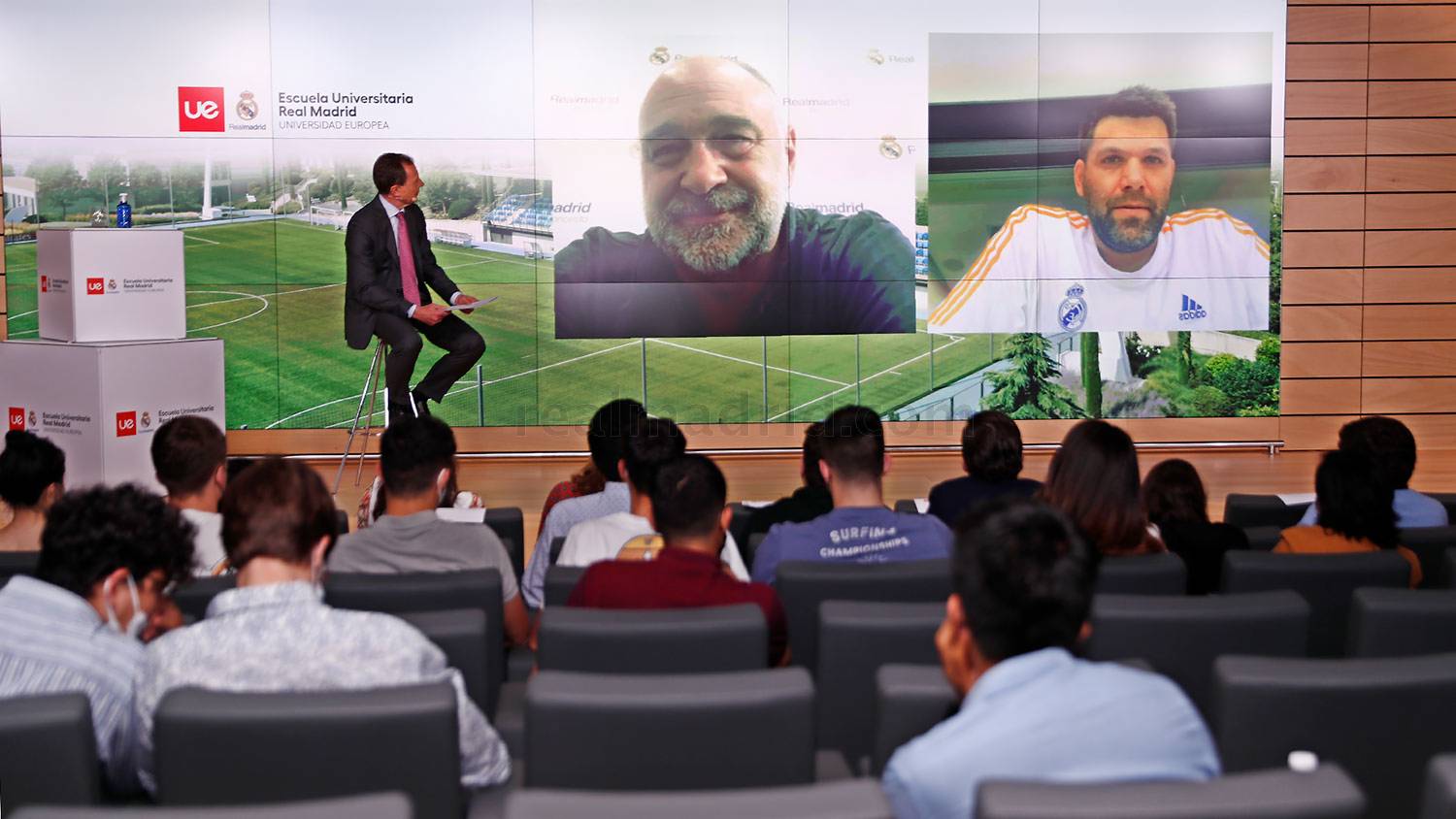