Castilla ease to victory over Cornellà 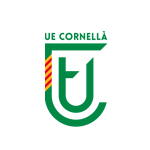 A Latasa brace and efforts from Dotor, Peter and Arribas handed Castilla the three points at the Di Stéfano.

Castilla ran out handsome winners at the Alfredo Di Stéfano to claim a vital three points in the run-in. The club’s second string swatted Cornellà aside in the sides’ Primera RFEF Matchday 34 encounter to rack up an 11th home win of the campaign after. Strikes from Dotor, Peter and Arribas in the opening 20 minutes and a second-half brace from Latasa sealed victory for our team with four rounds of games to go.

The rip-roaring start from Raúl’s charges saw them hit the front with barely five minutes on the clock. Dotor it was who broke the deadlock when he nodded home Peter’s cross. Six minutes later, Peter got in on the act with a rasping left-footed effort from the corner of the box that flew past the visitors’ goalkeeper. Castilla continued to pour forward and Arribas netted the team’s third on 19’ with a sublime free-kick effort.

Castilla lay siege
Despite having established a comfortable advantage, the madridistas weren’t prepared to settle on their lead and the onslaught continued after the break. Following the restart, Mario Martín played an inviting cross into the box that Latasa brought under his spell before lashing home. Fifteen minutes later, the frontman completed his double after converting a spot-kick that he himself had earned. In the closing stages, Cornellà came close to nicking a consolation, but Fuidias pulled off a fine save as he went on to register a clean sheet. 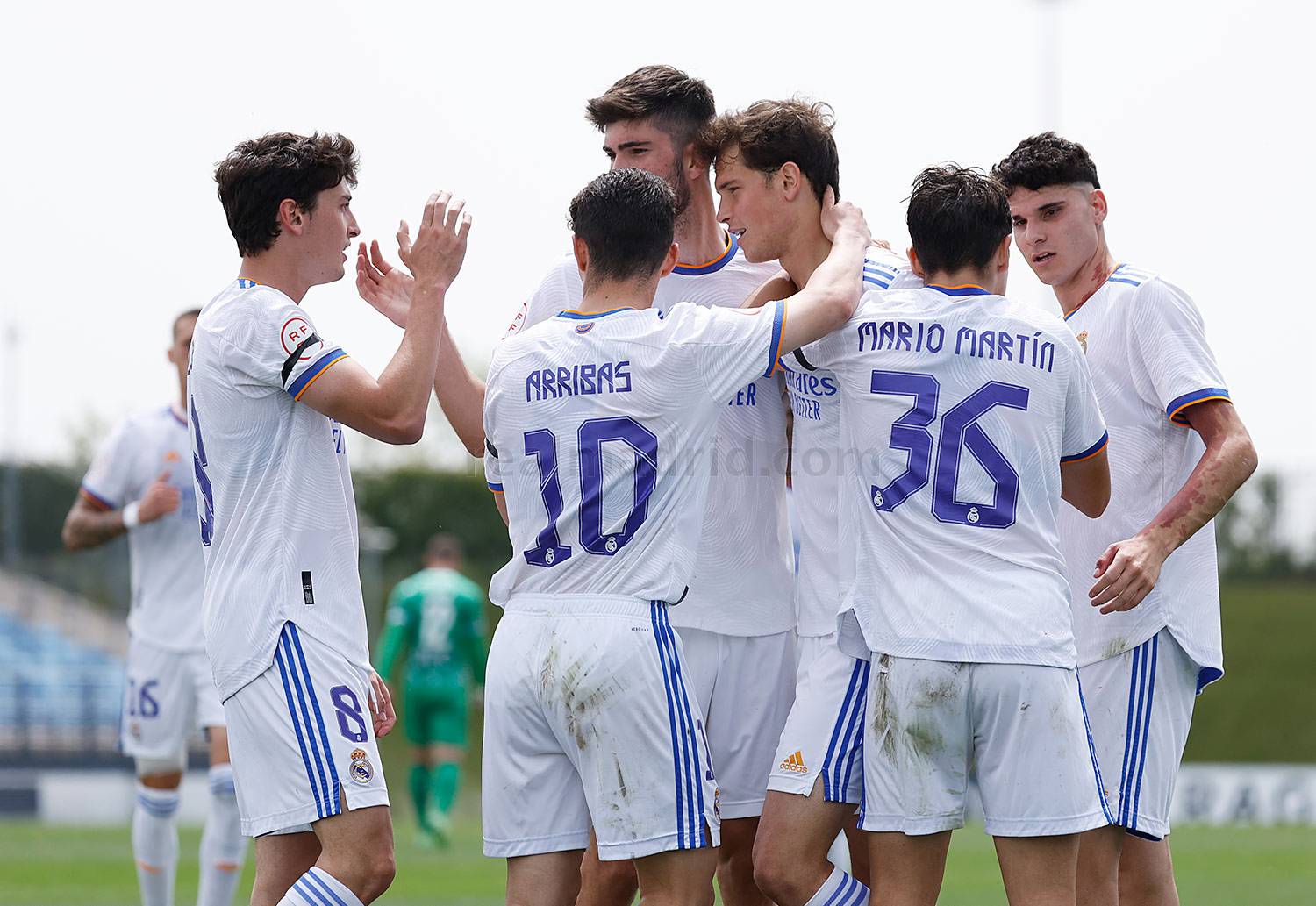 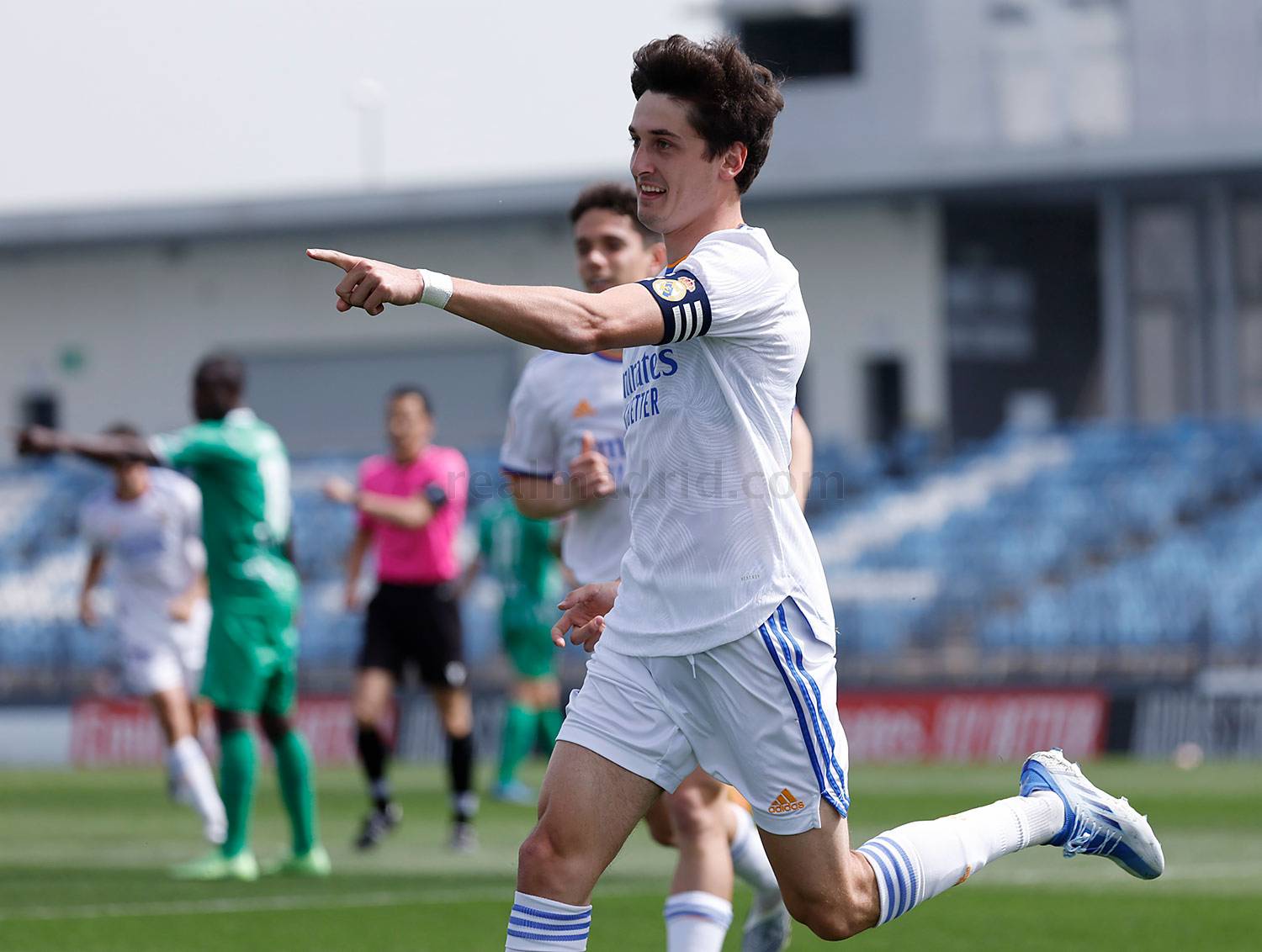 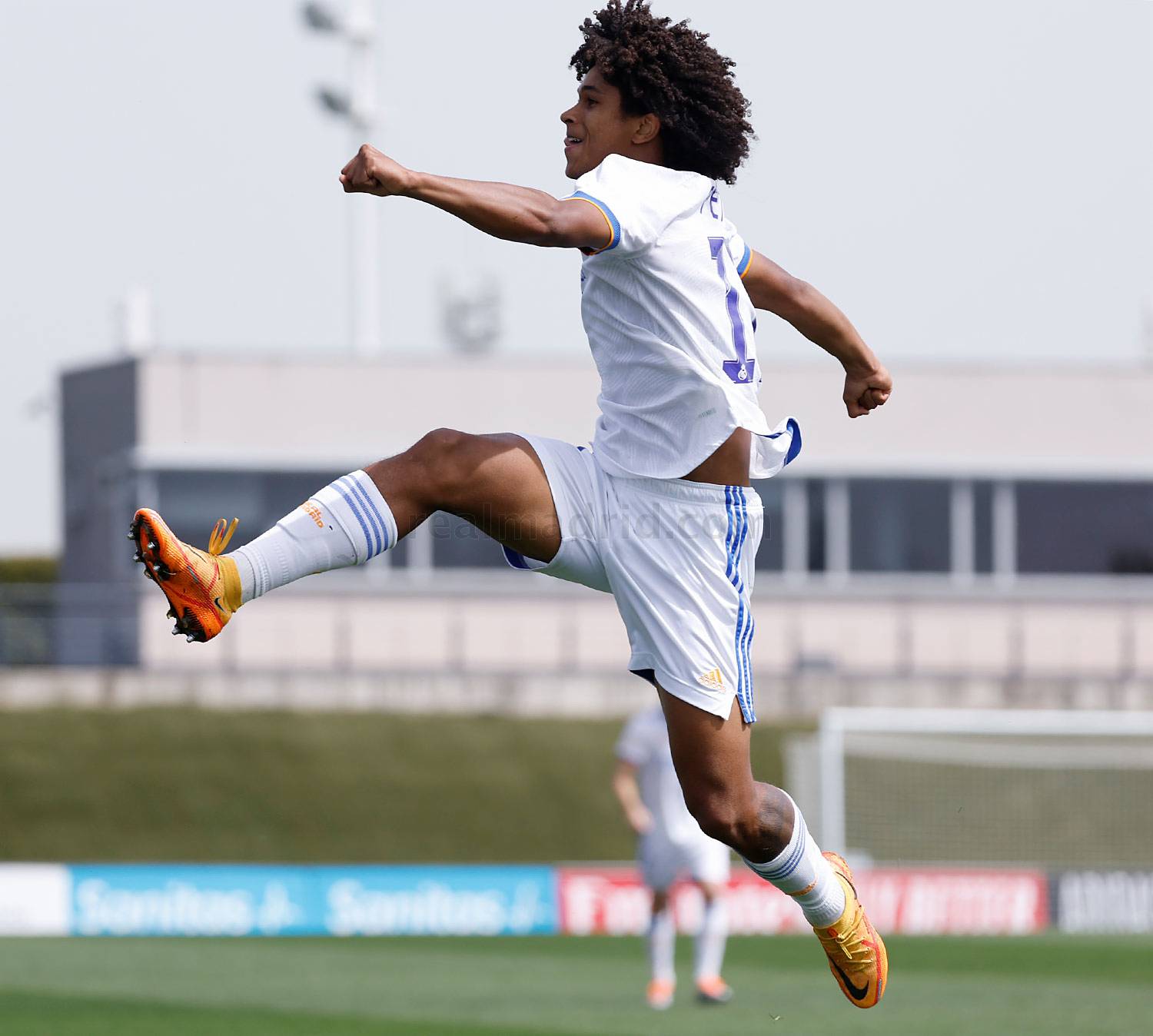 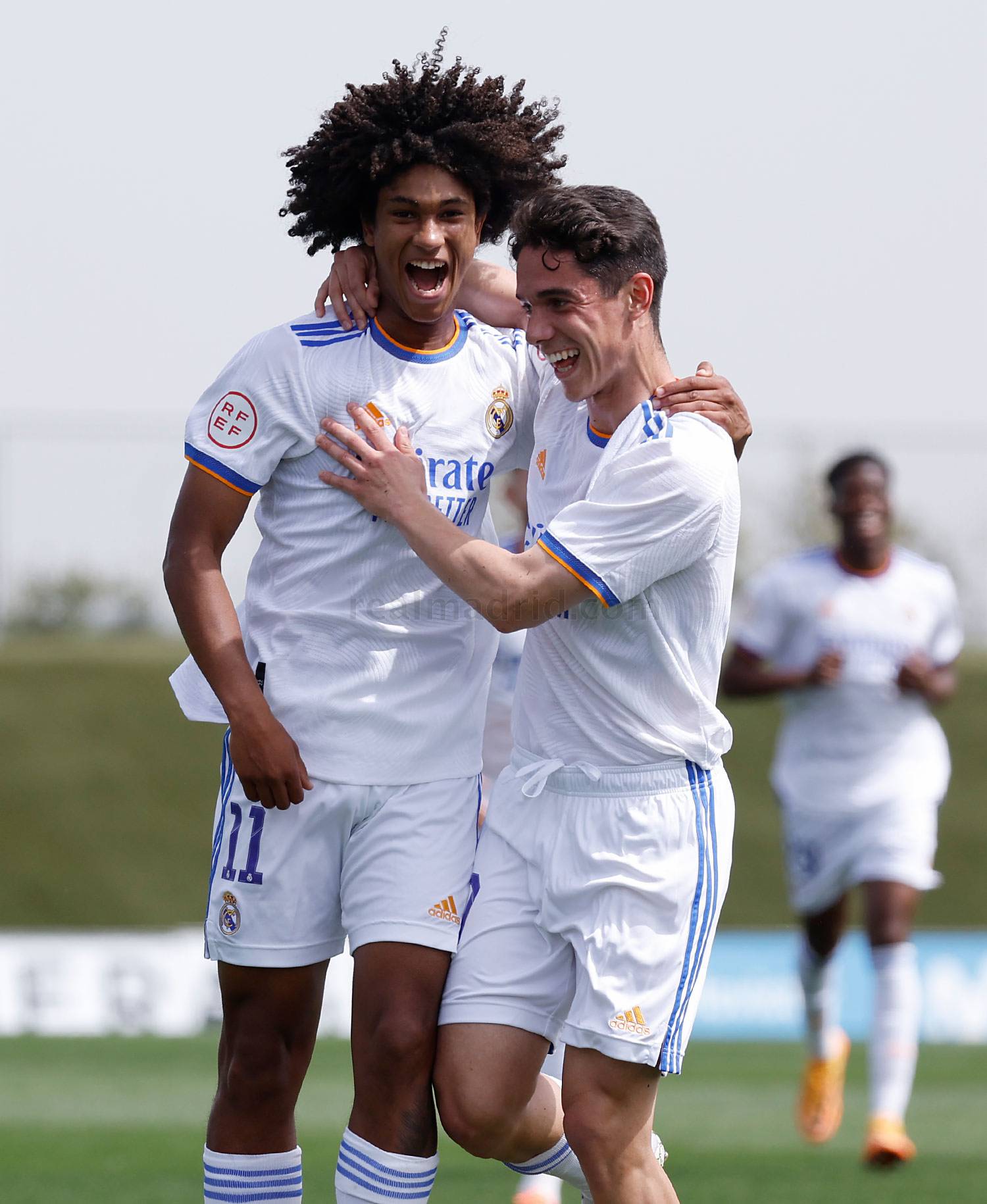 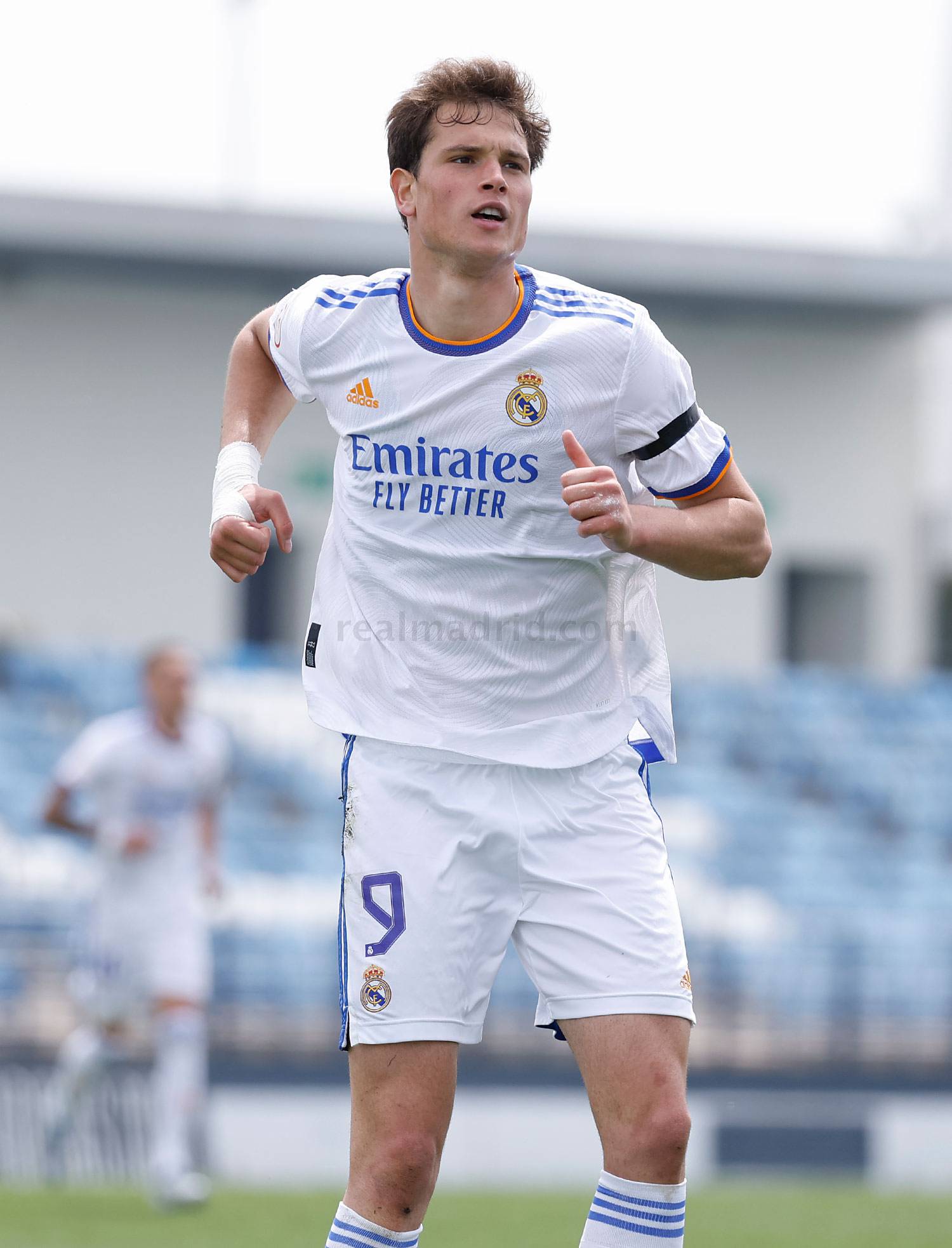 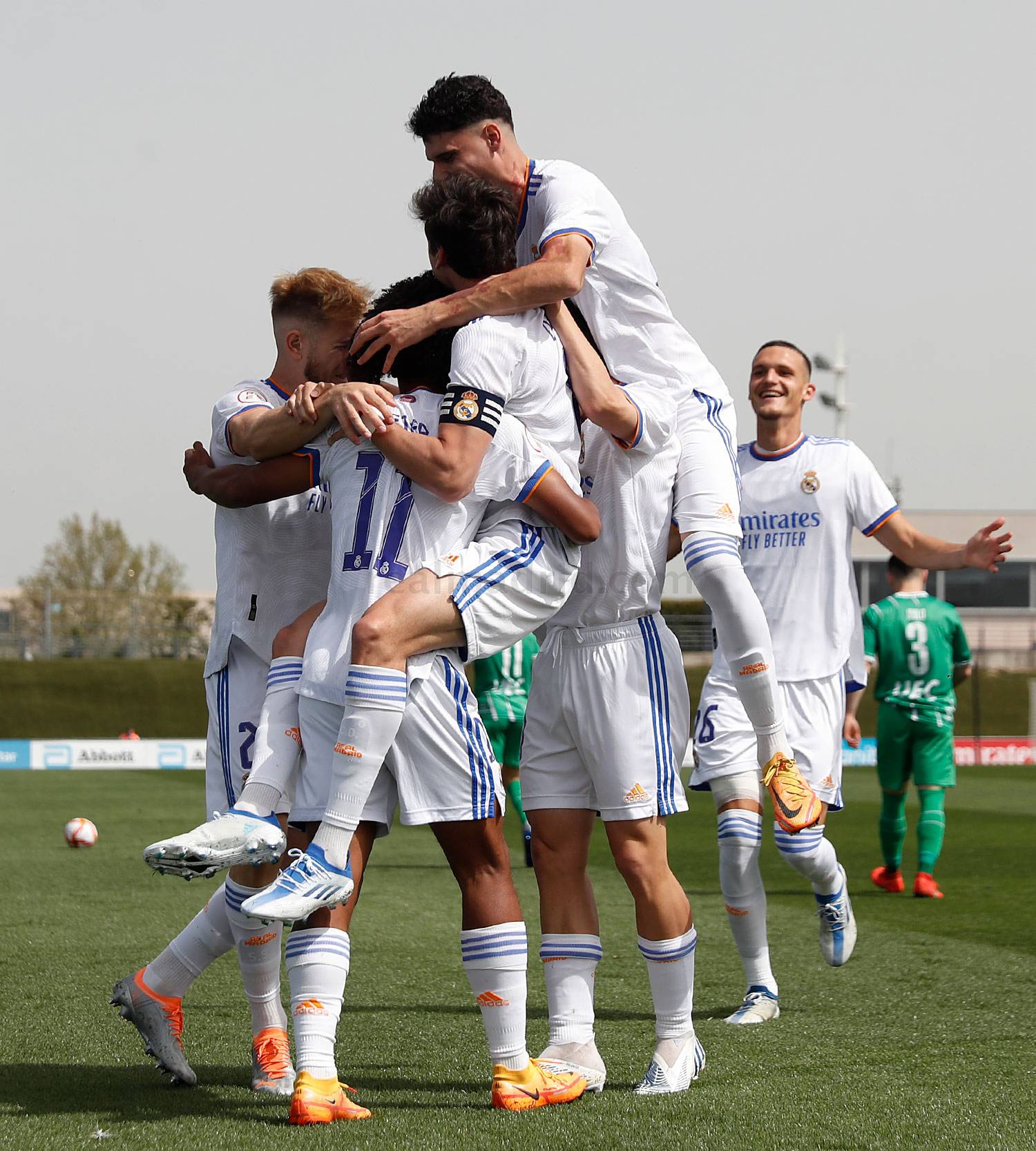 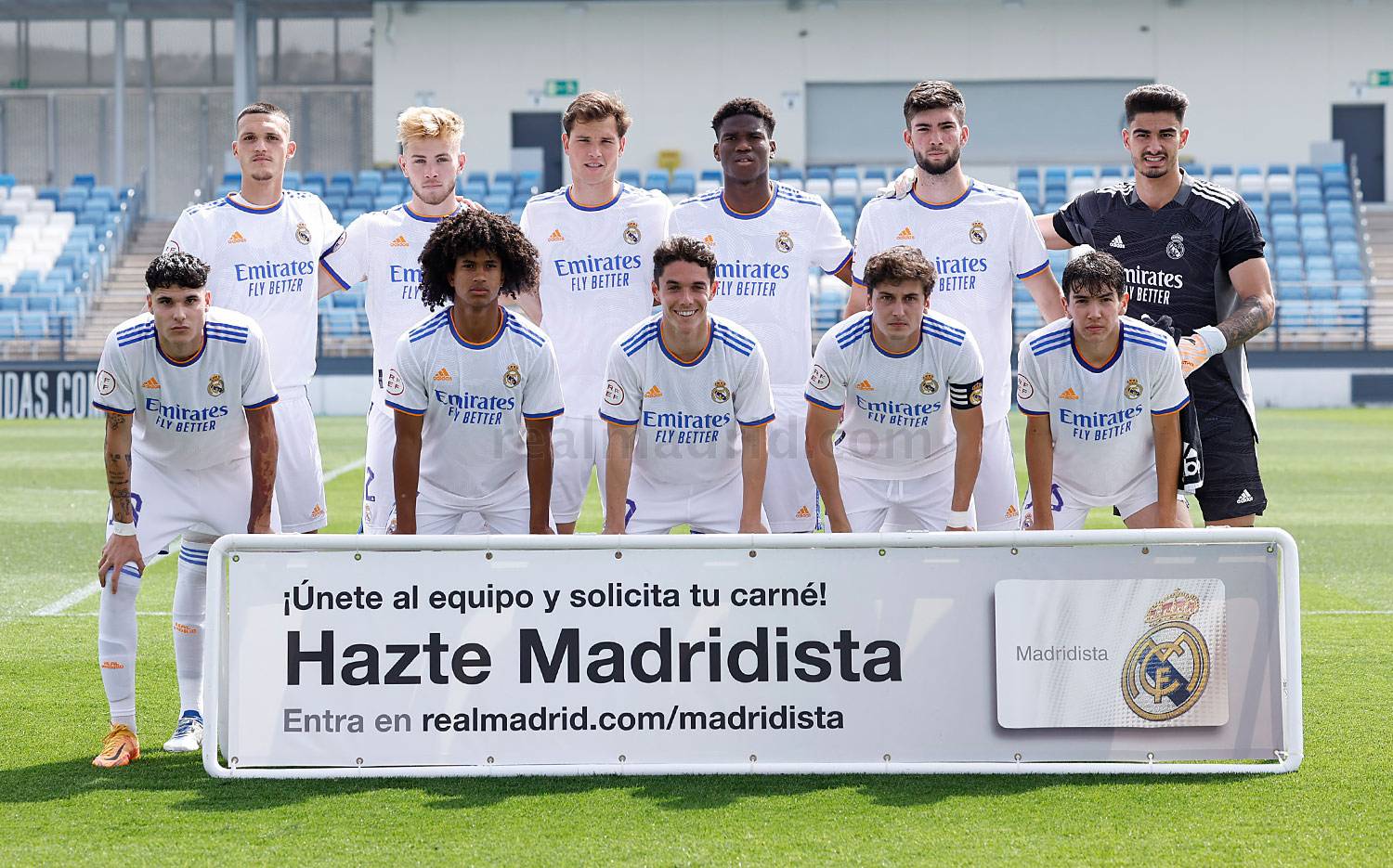 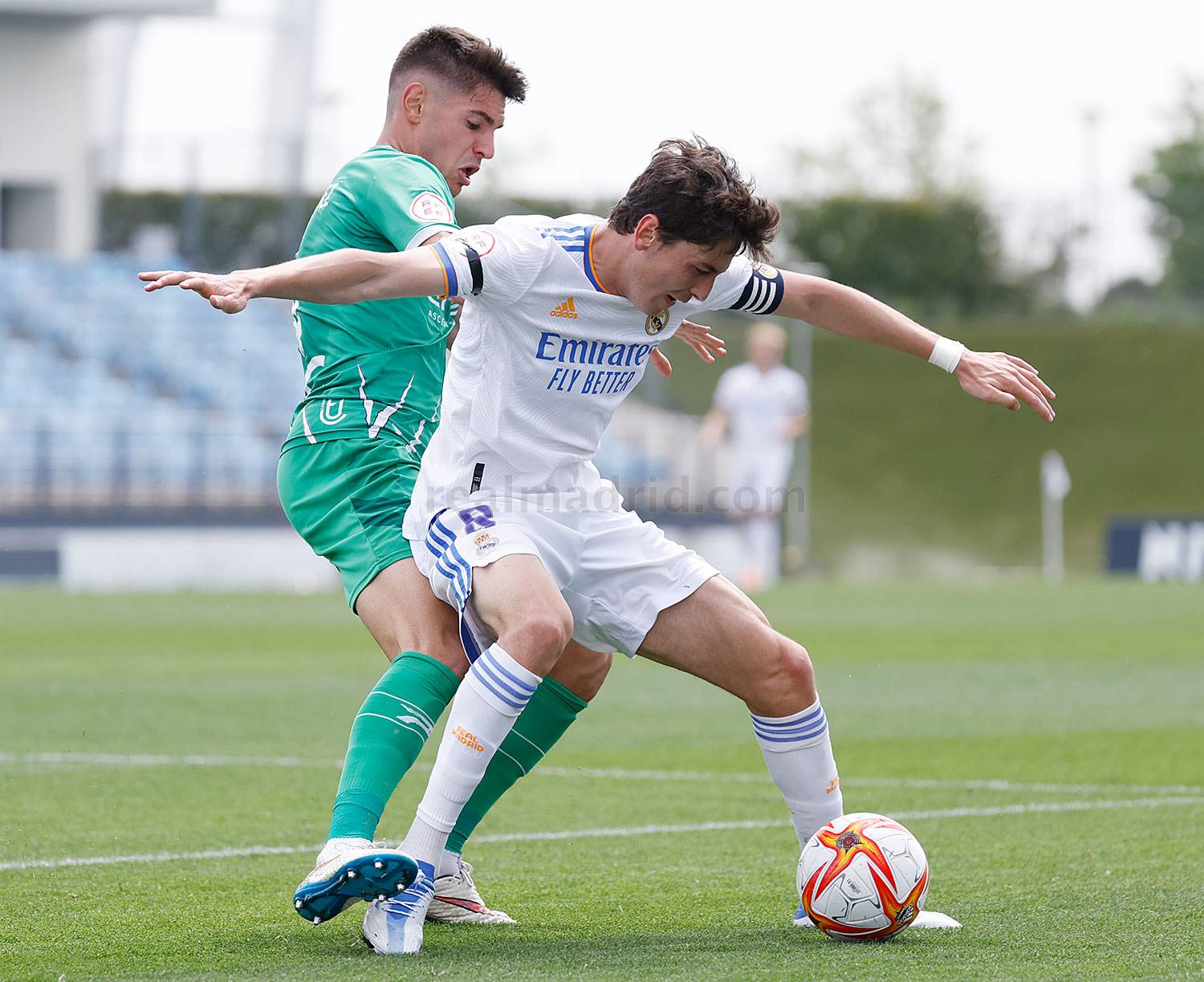 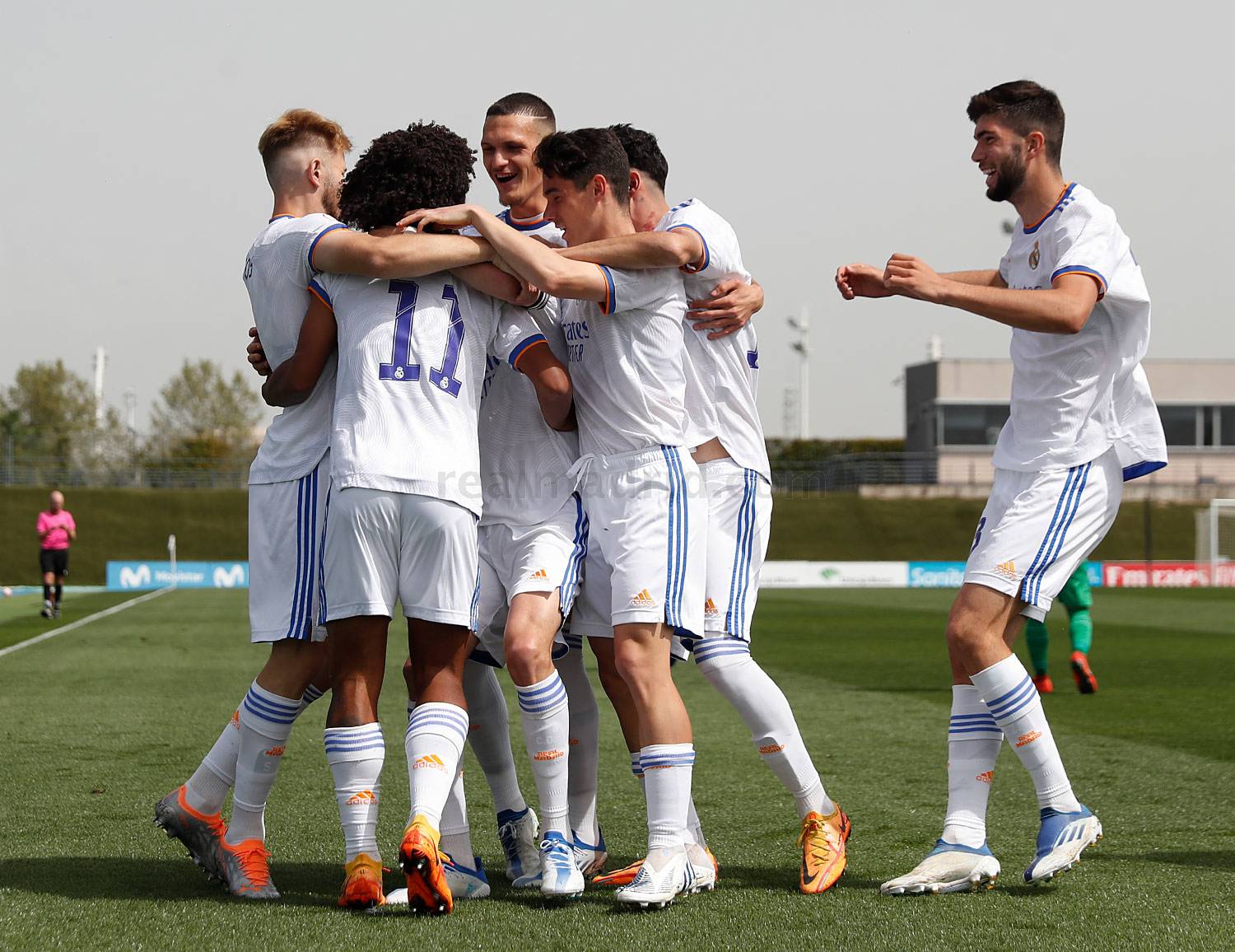 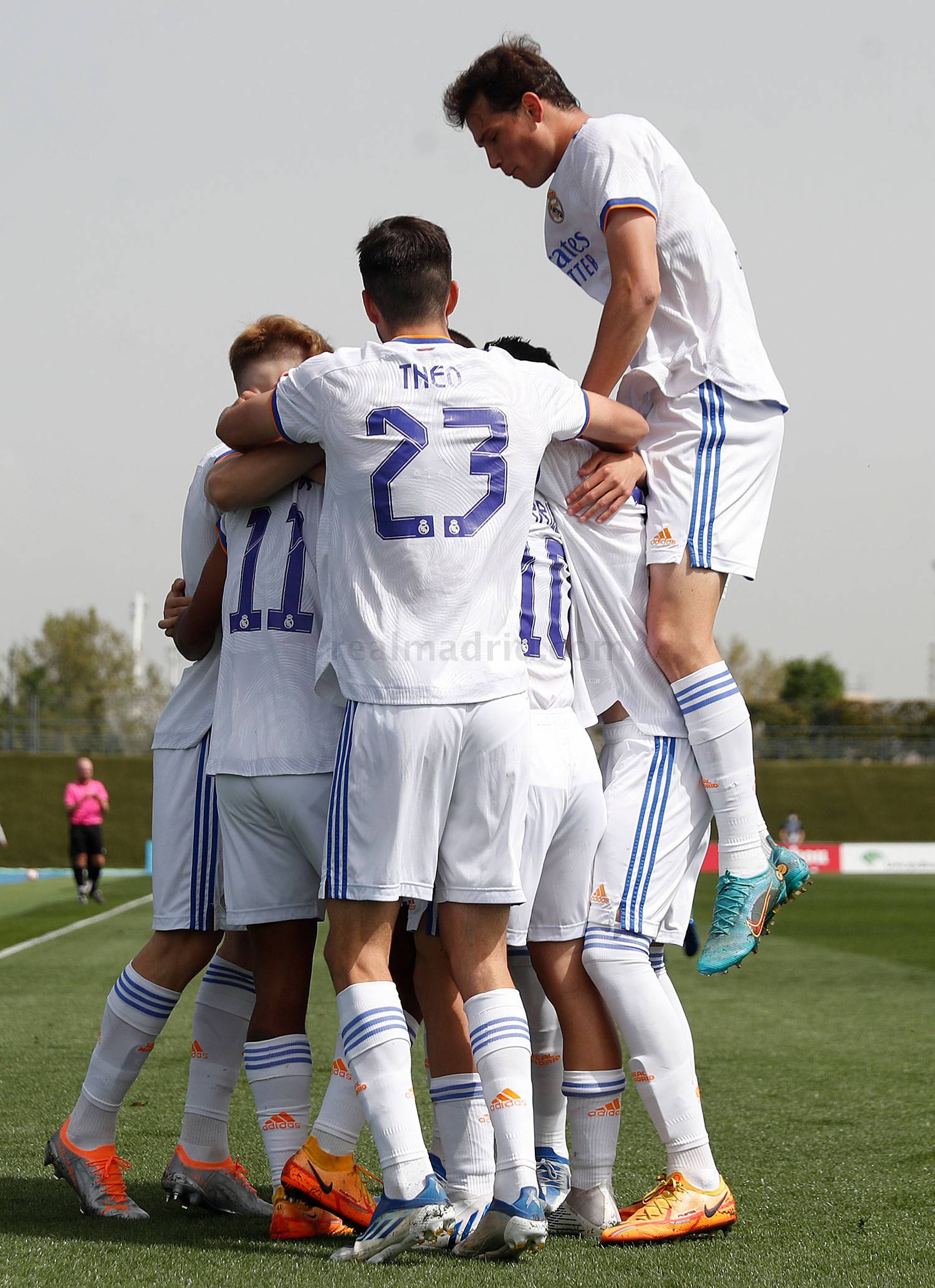 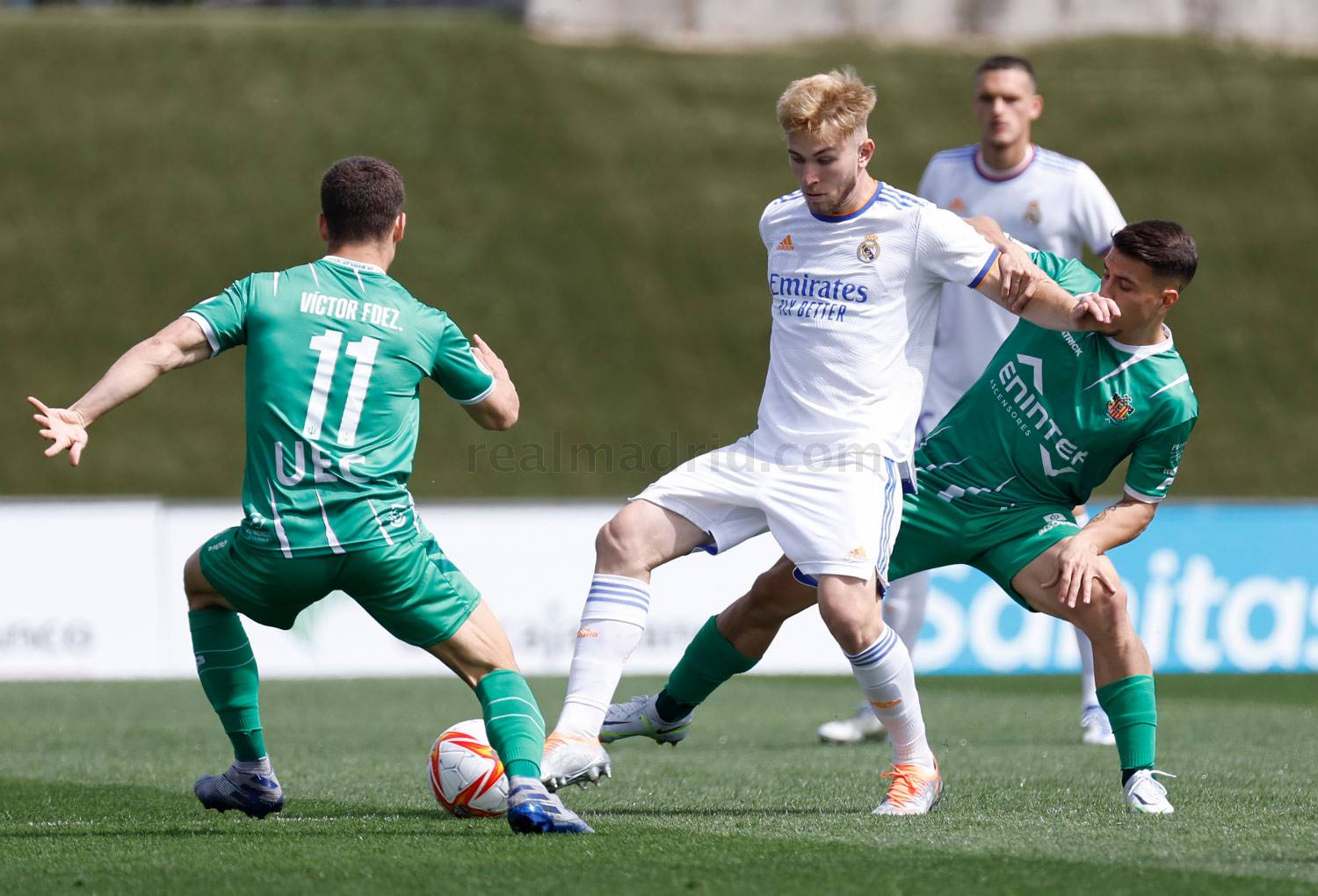 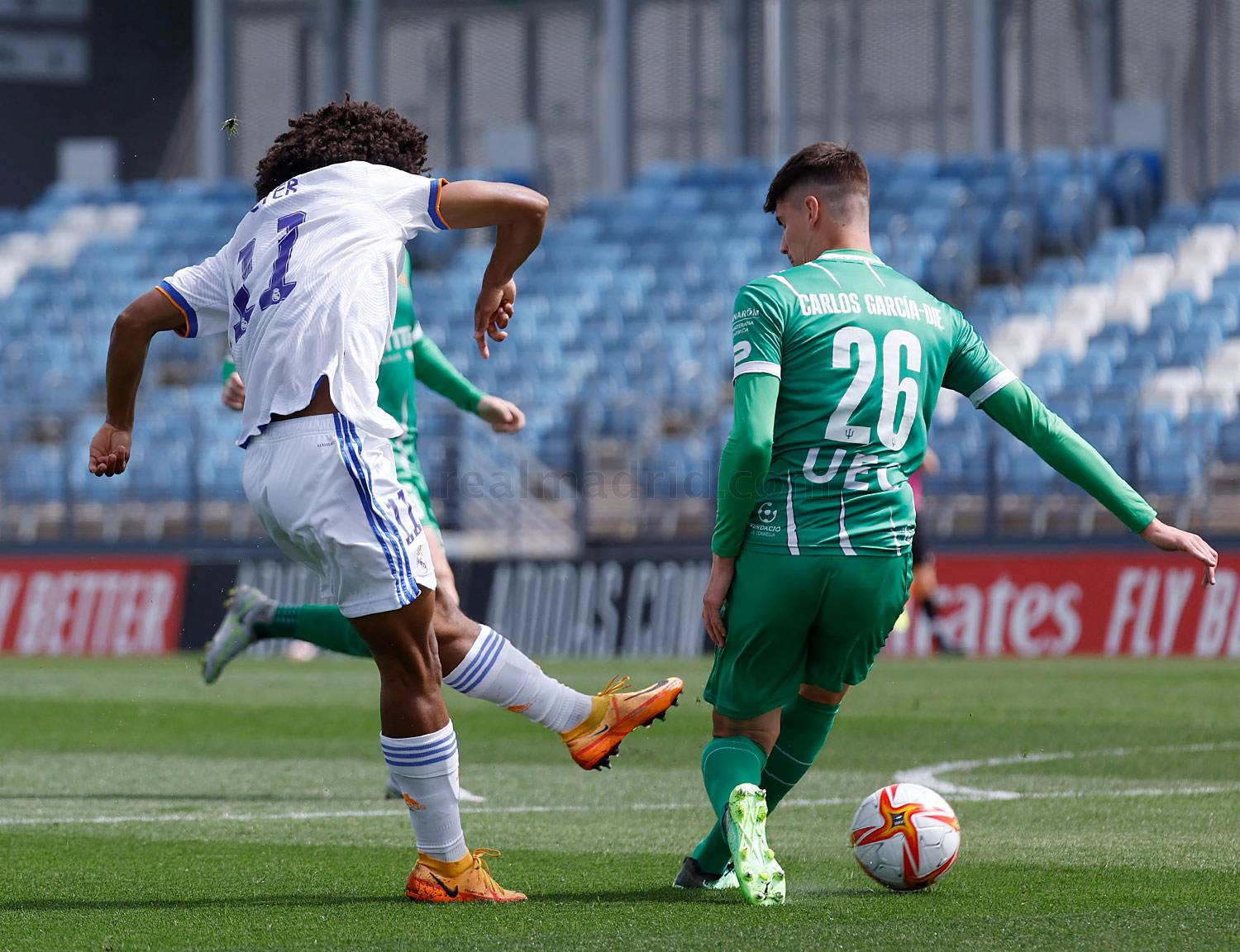 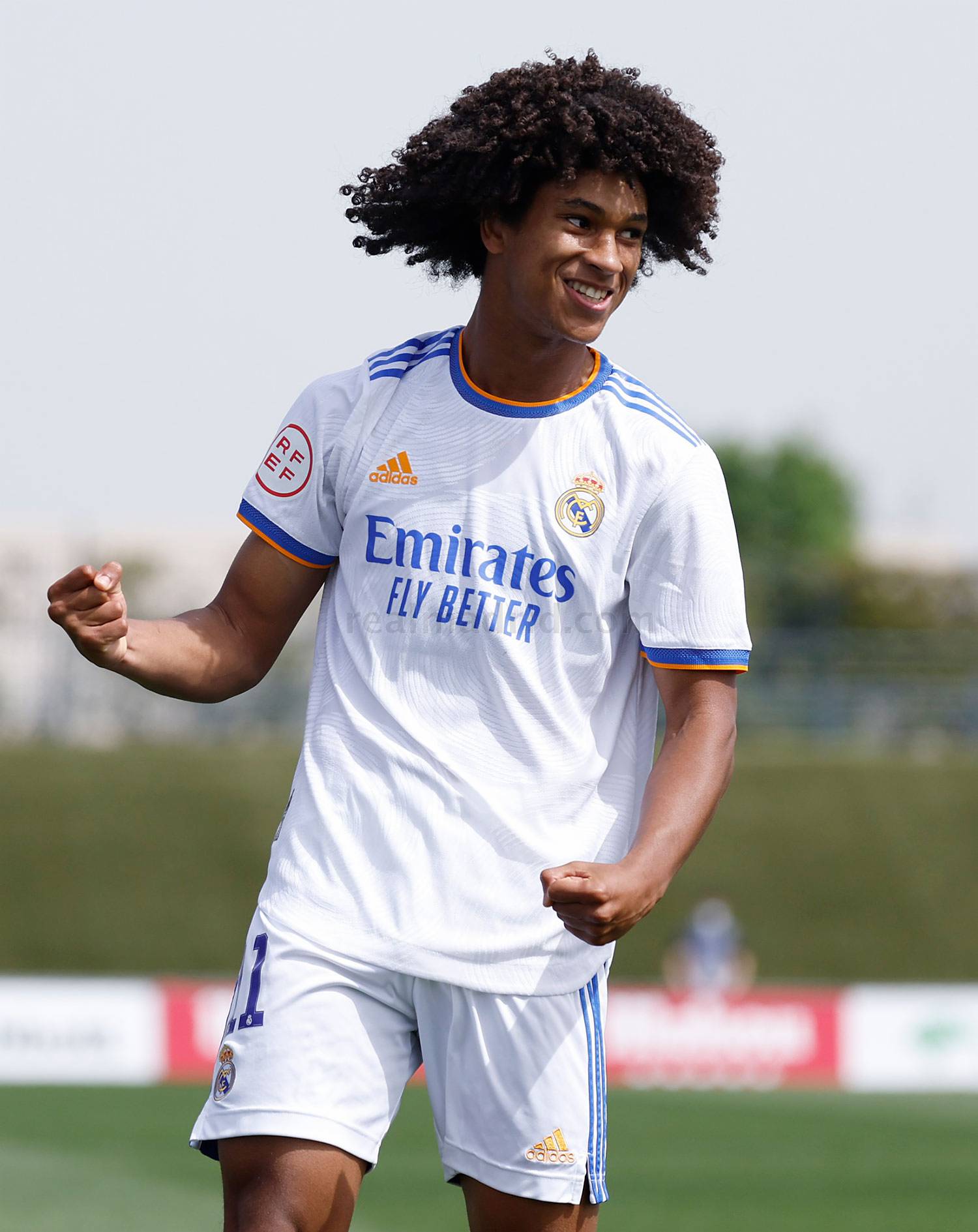 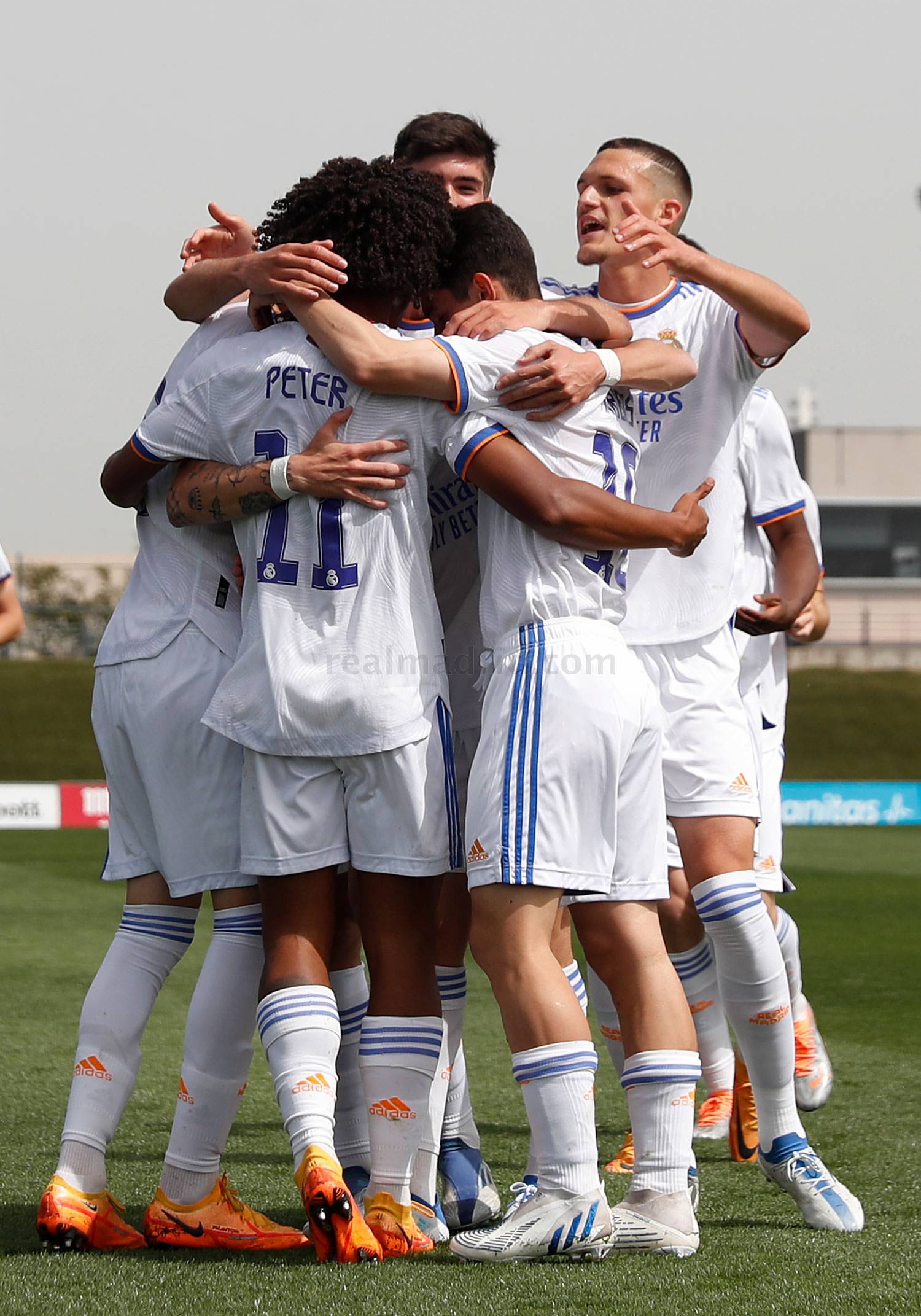