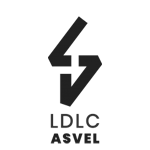 The forward was decisive with 17 points and a PIR of 24 in a tough clash for the madridistas, who edge closer to securing home-court advantage in the Euroleague playoff.

Real Madrid picked up their 22nd win of the Euroleague campaign in their clash with Asvel Villeurbanne to move within touching distance of clinching home-court advantage in the playoffs, having made sure of their place with four games left to play. The team got the better of their French opponents at the WiZink Center in a highly physical affair, thanks to big displays from Rudy, with 10 of his 17 points coming in the closing stages (4/6 triples, 5 rebounds, 4 assists and PIR of 24), and Llull, scorer of 9 crucial points. Tavares moved level with Ayón as the fourth-highest foreign appearance-maker in our club's history (340).

The game got underway in the physical fashion which was to define the whole encounter and defenses were very much on top. Asvel tried to spring a surprise with height on the inside in the form of  Antetokounnmpo and Wembanyama but not much came of it. The presence of Tavares was towering as ever and his dominance in the paint was the story early on (6 points and 4 rebounds). Our team were much the better side throughout the first quarter, showing aggression at the back, restricting the opposition's dangerous perimeter and with Deck and Poirier putting points on the board too (20-14, min. 10).

Madrid in control without hitting the heights
The arrival of Strazel and Okobo to the game saw the French team improve in offense at the start of the second quarter to move back within 2 points. Despite the score, Madrid always appeared in control of the game, without ever managing to step it up a notch. They did deliver intensity in defense though, thanks in large part to Laso's rotations and their dominance of the rebound, refusing to let the opposition edge closer time and again. Rudy, with 7 points in 8 minutes was the leading light for our team in the second period (36-30 min. 20).

But this was always going to be a hard-fought affair. The French defense continued to battle valiantly, making life difficult for Madrid, who relied on swift counter-attacks or short possessions to build up a narrow lead. Their advantage did begin to dwindle during the third quarter following a +7 Asvel run led by Jones and Lighty, before their superiority from the three-point line put them ahead for the first time (41-42, min. 26). Just as the visitors were beginning to believe, Llull and Rudy came to the fore. The captain held off the opposition onslaught with 9 points and the forward edged the game out of sight in a display of his tremendous quality.

Defense and rampant Rudy
Between the end of the third quarter and the start of the final period, he produced a shooting exhibition to post 10 without a miss, all his team's points, storming to 17 with 4/4 on threes. In less than 3 minutes, Madrid had succeeded in overrunning the solid French defense to increase their lead beyond 10. From that moment on, they gave their stubborn opposition no chance at all. Yabusele rounded off a strong win in the closing stretch as an outstanding Madrid spell restricted Asvel to just 58 points, equalling the eighth-lowest points total against in their Euroleague history (70-58, min. 40). 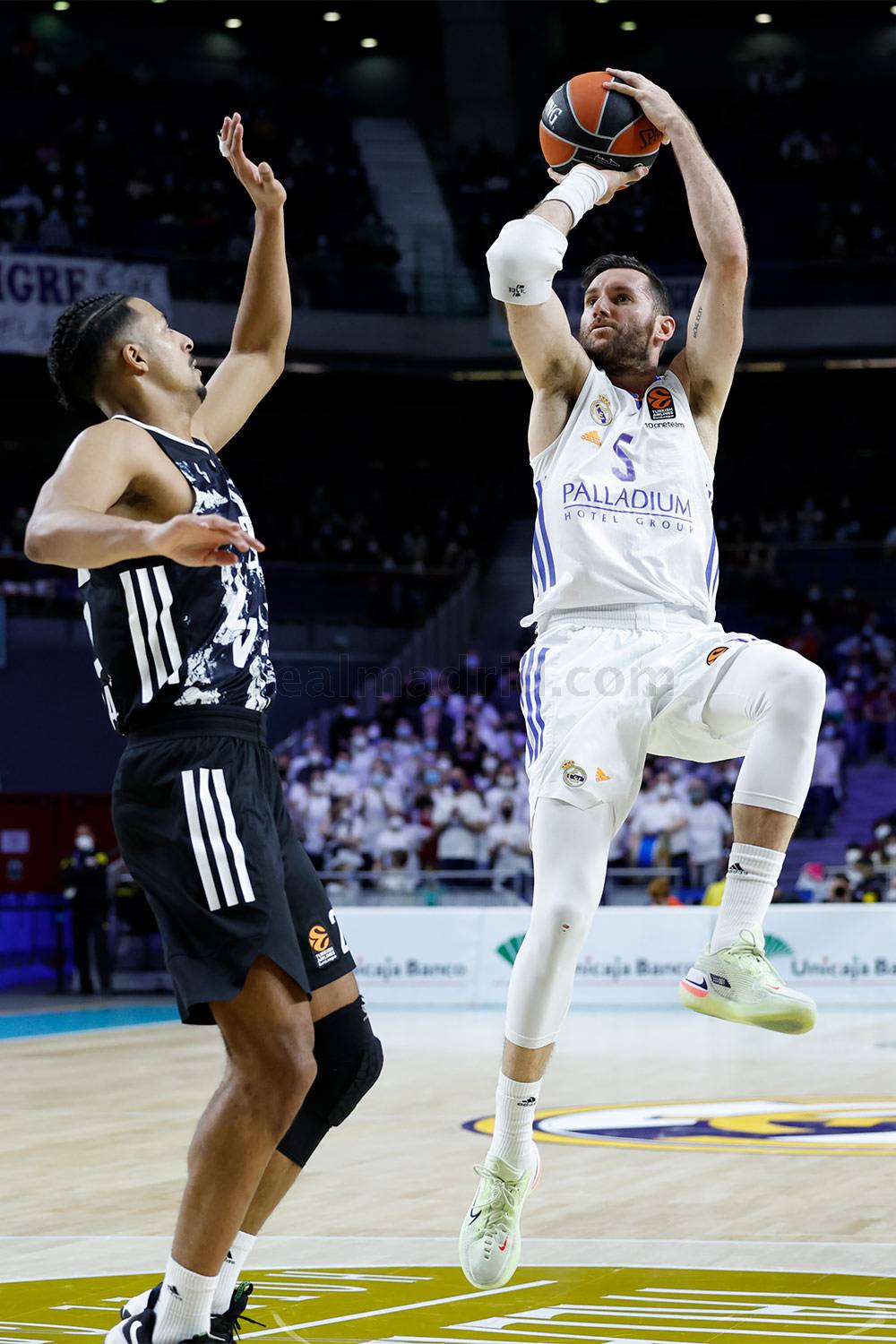 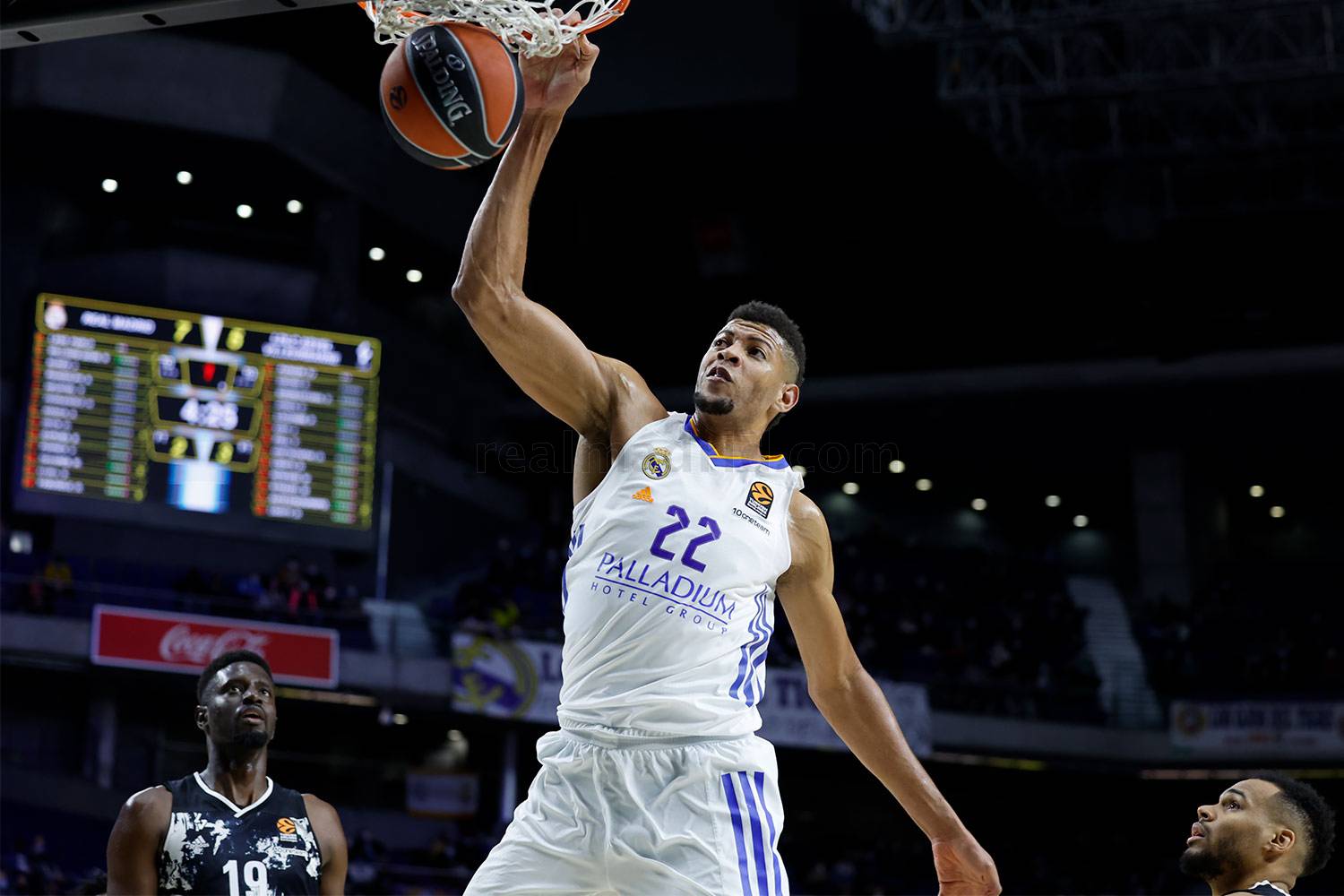 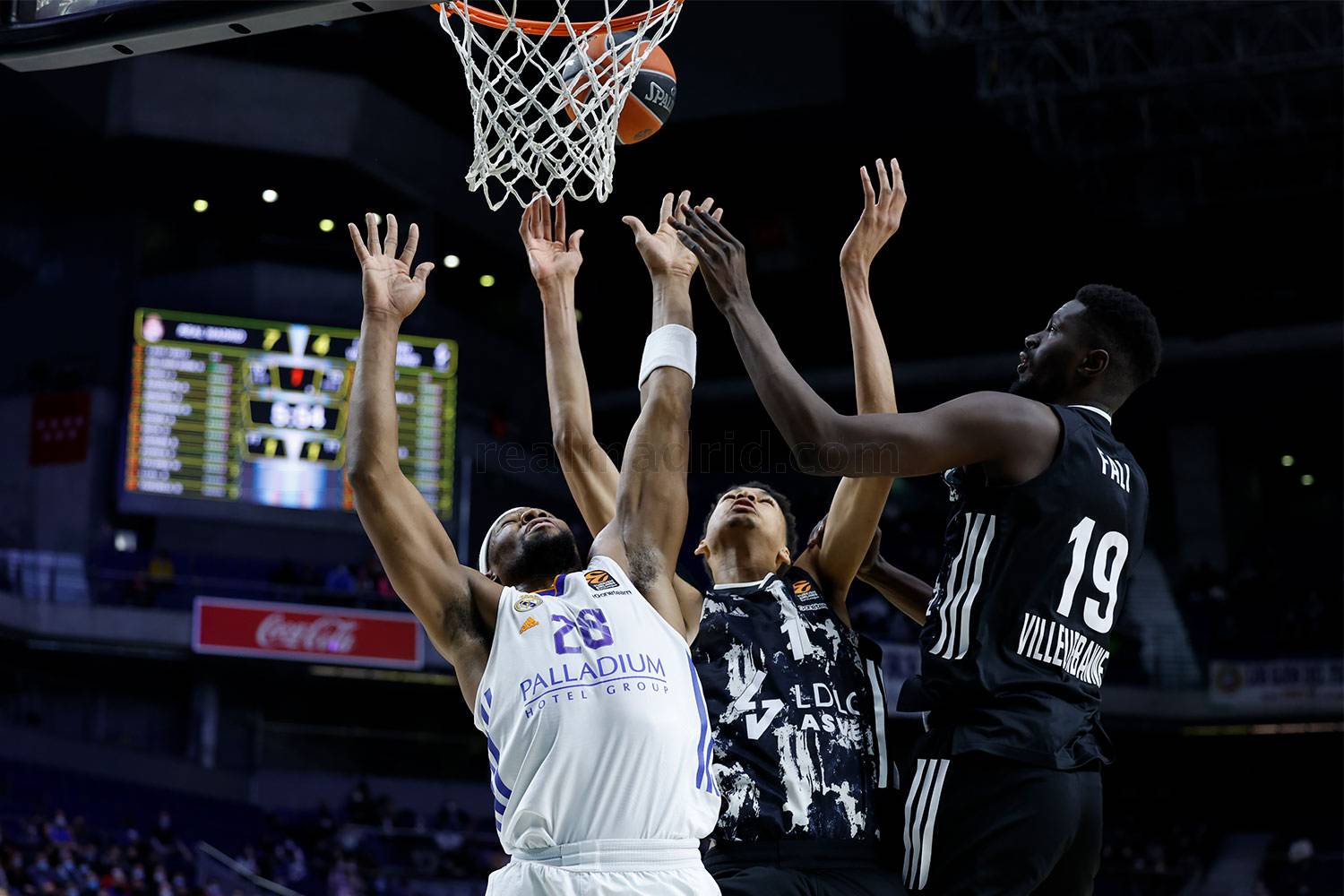 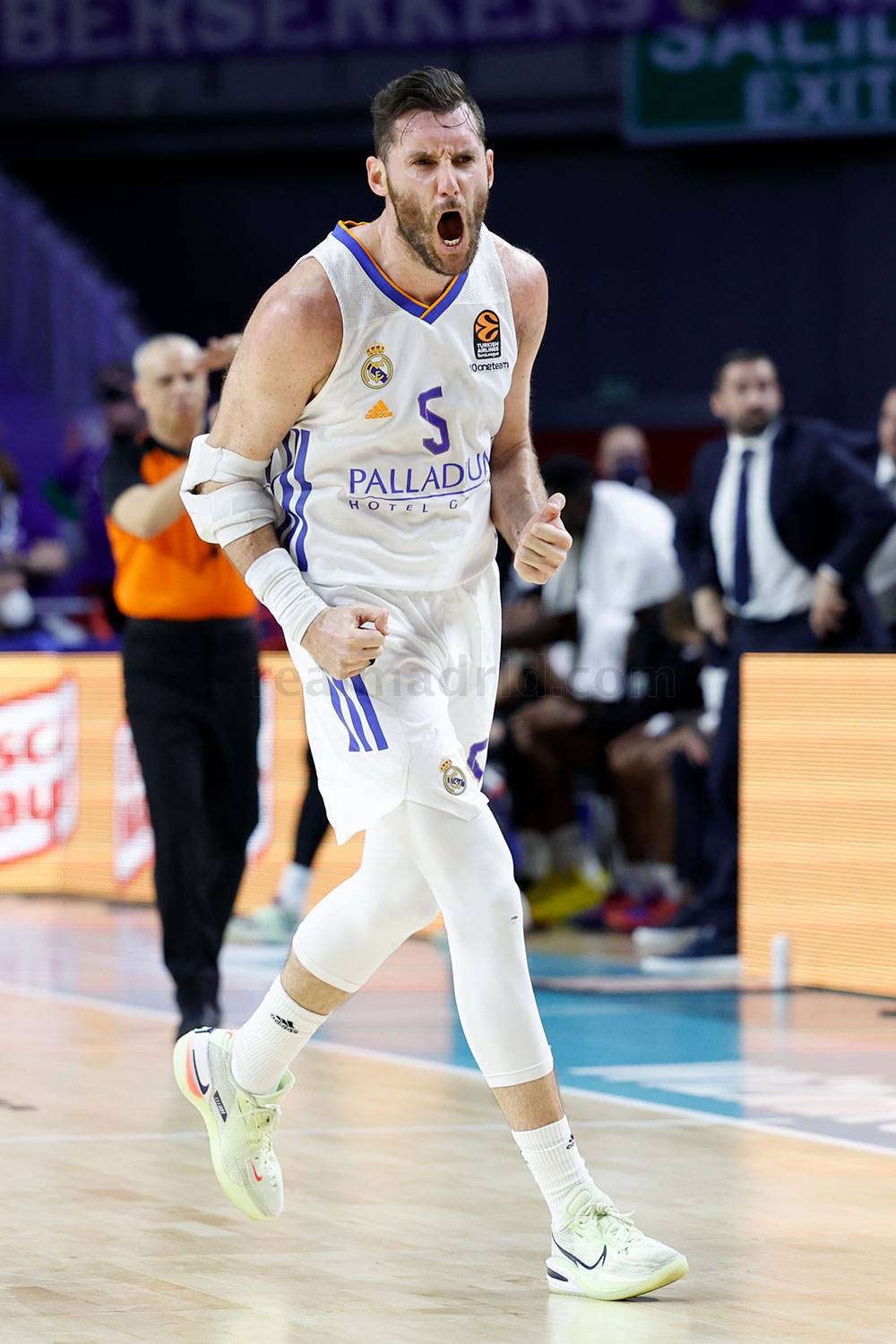 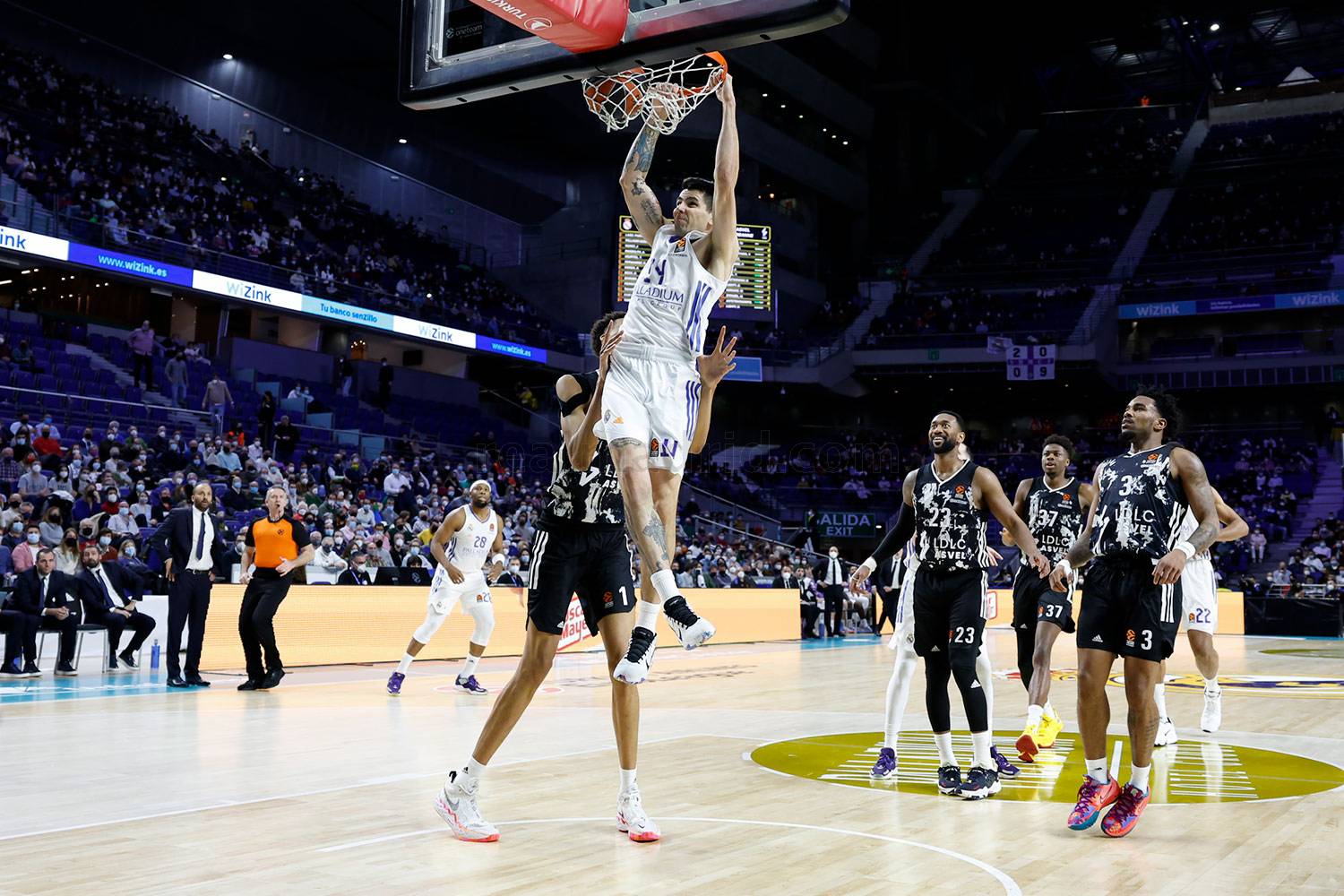 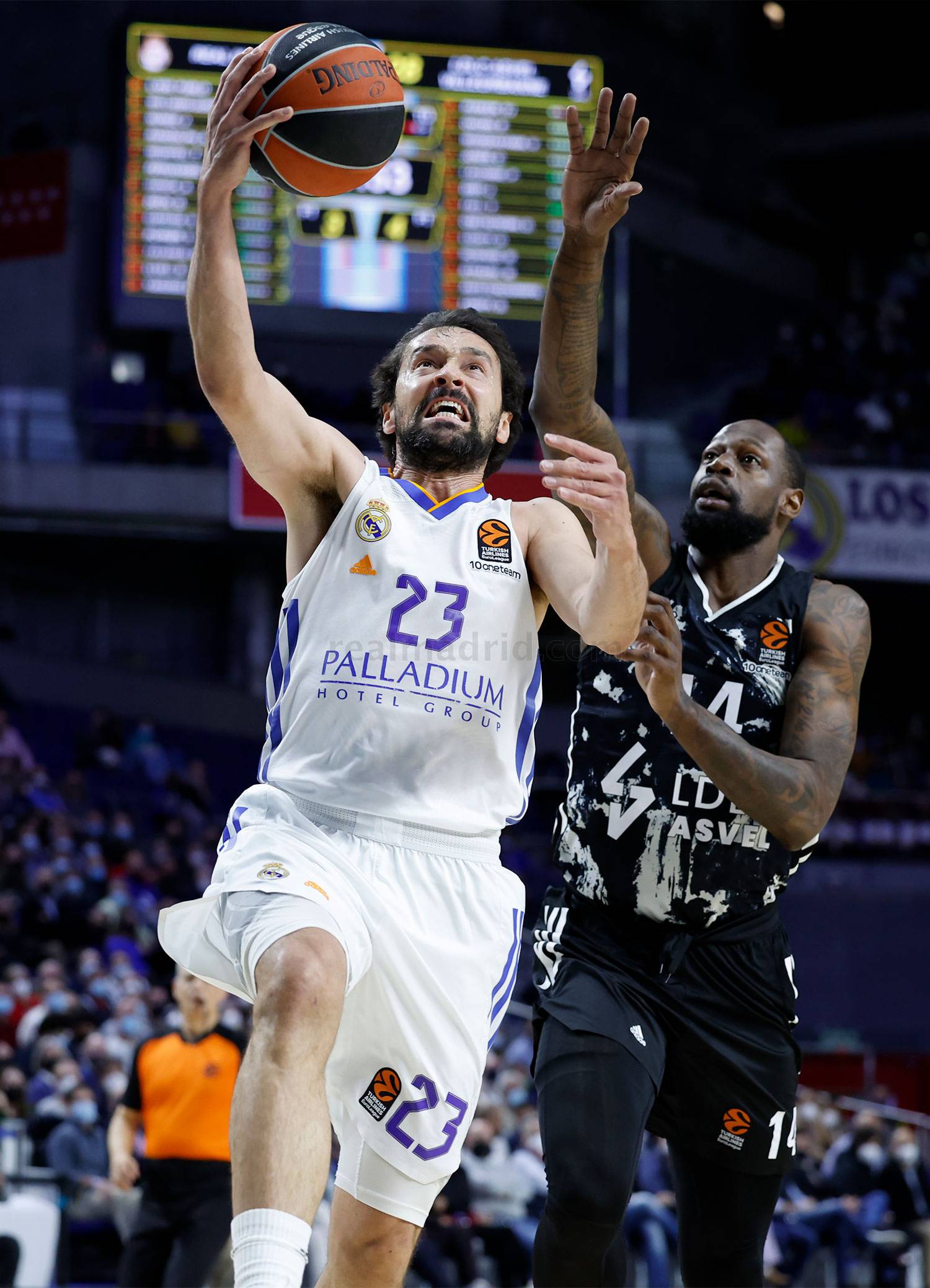 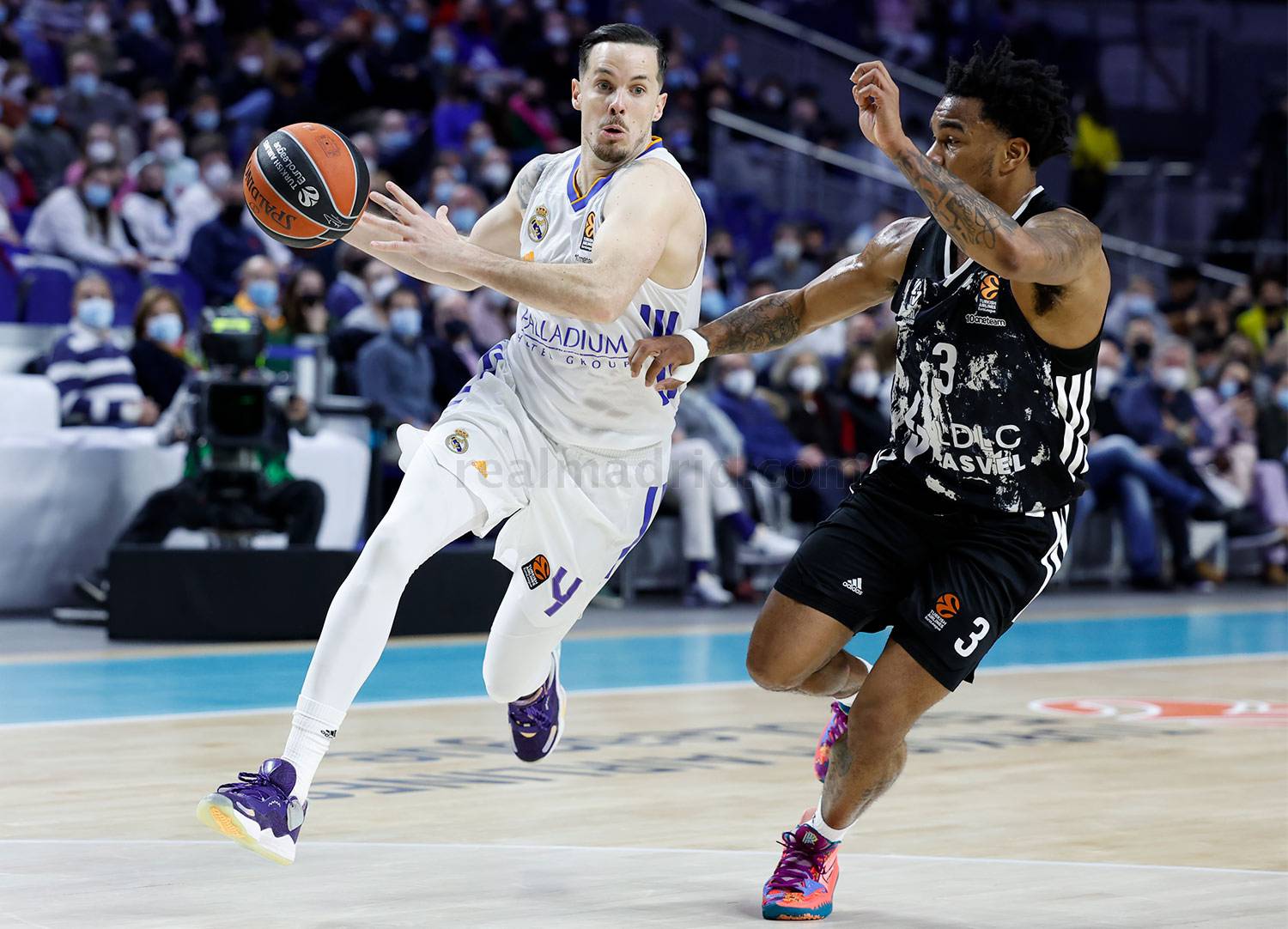 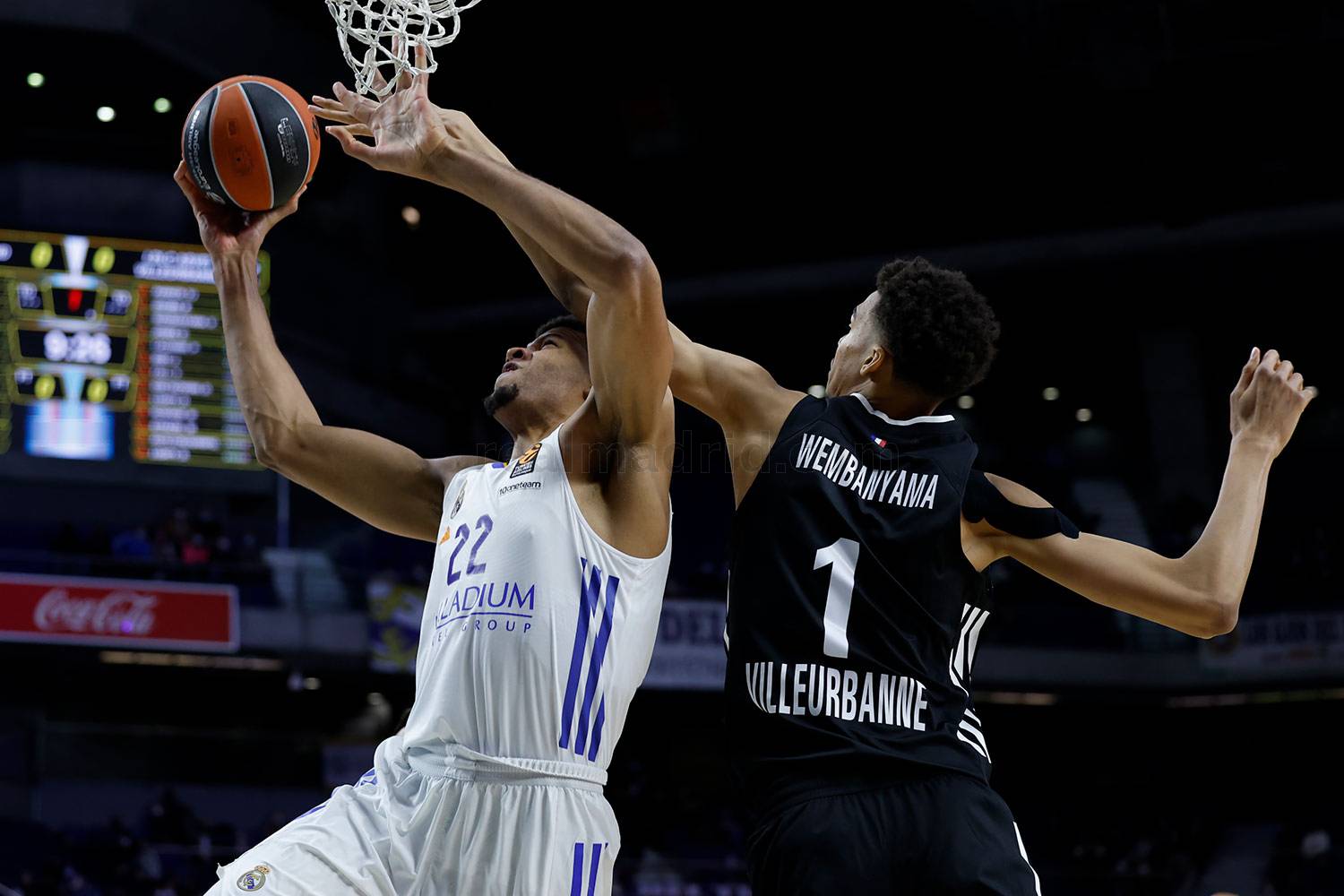 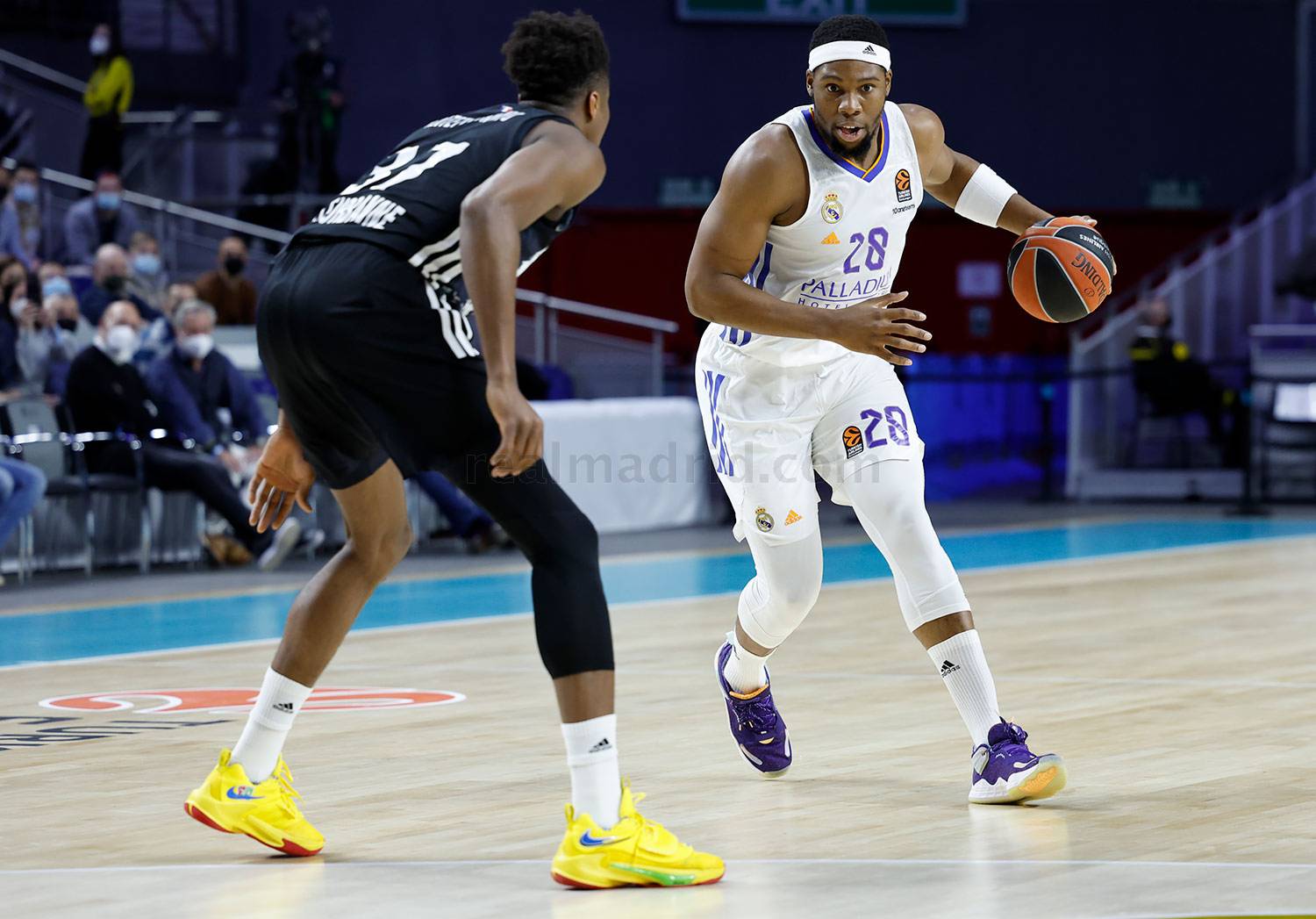 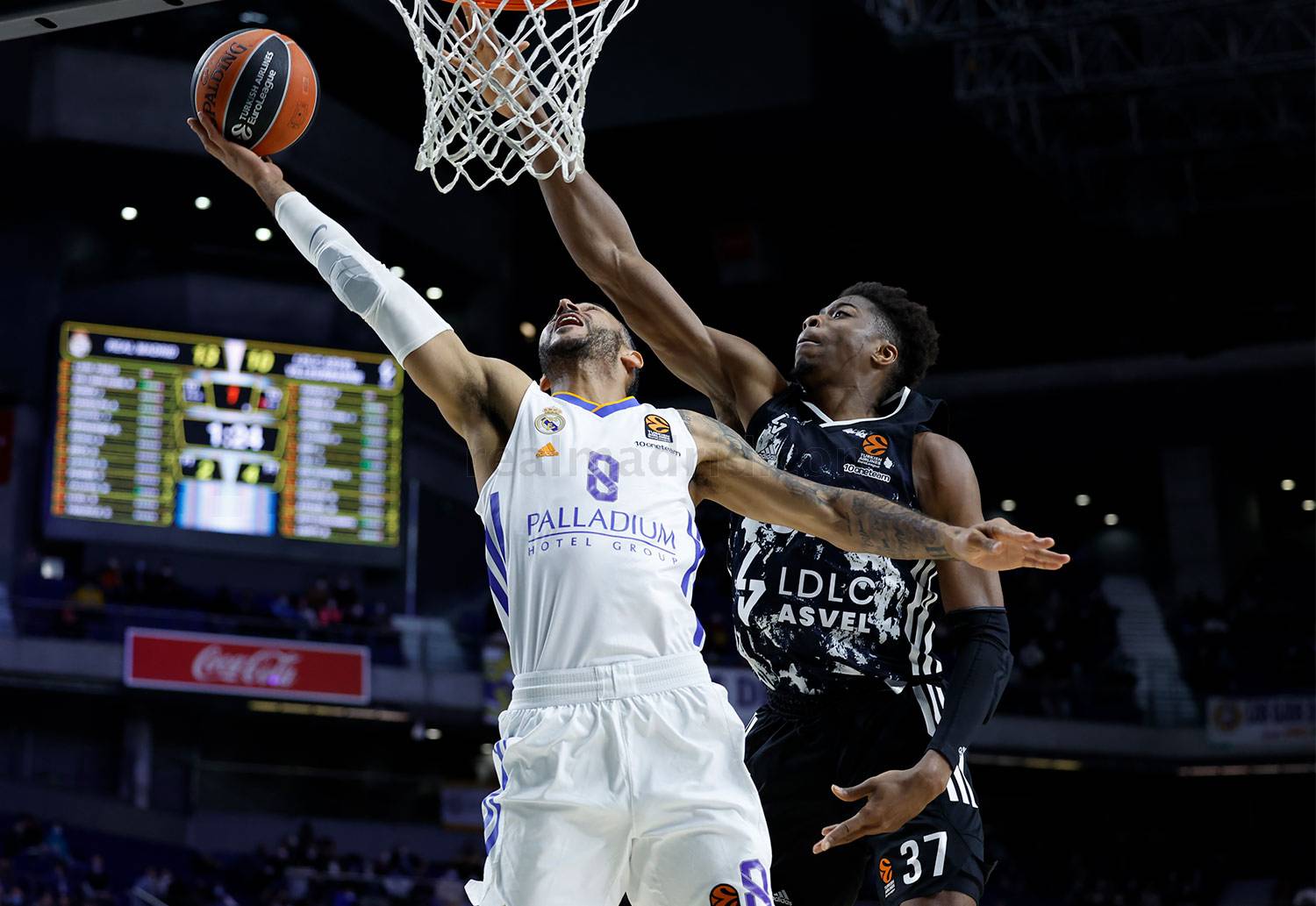 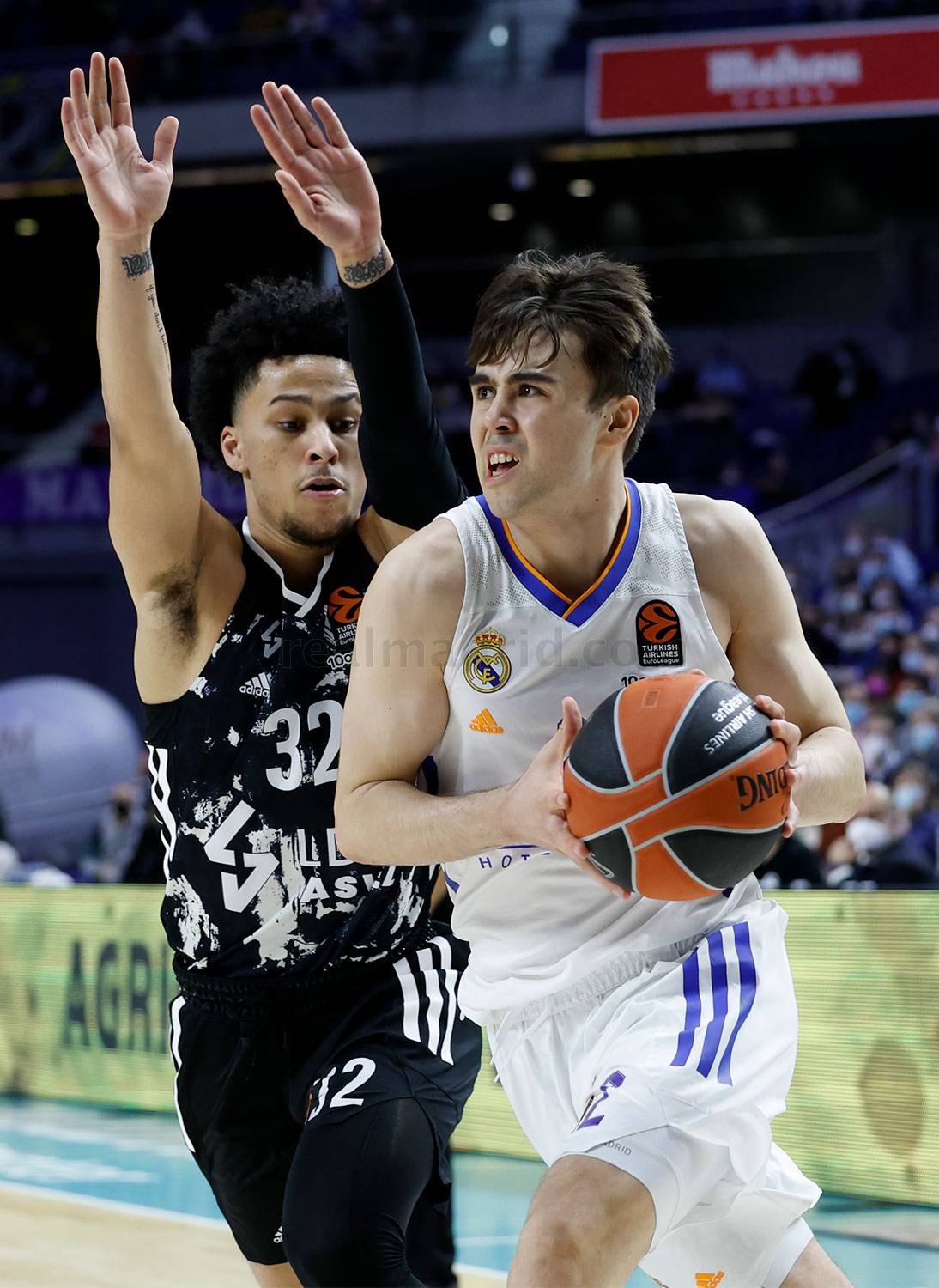 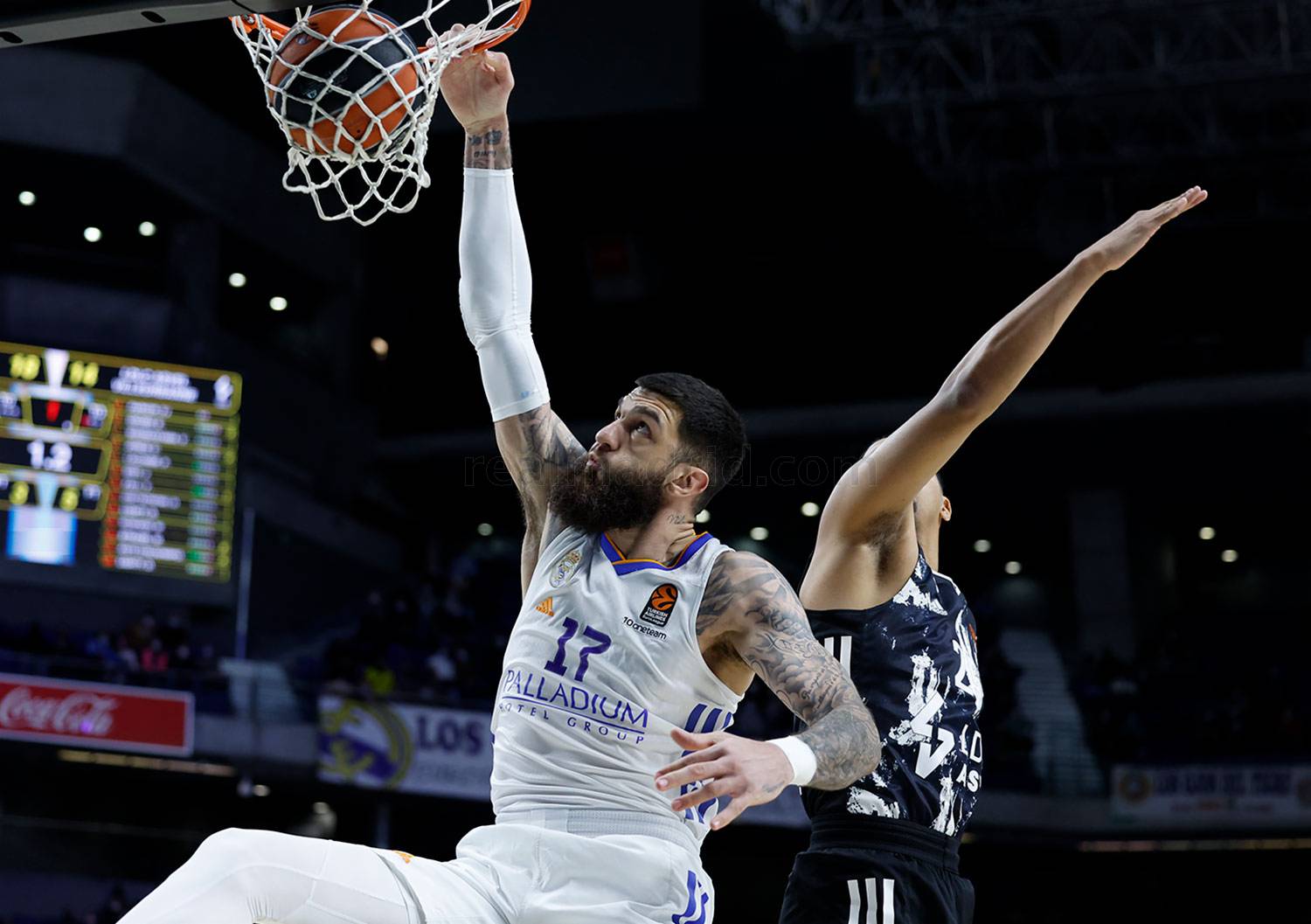 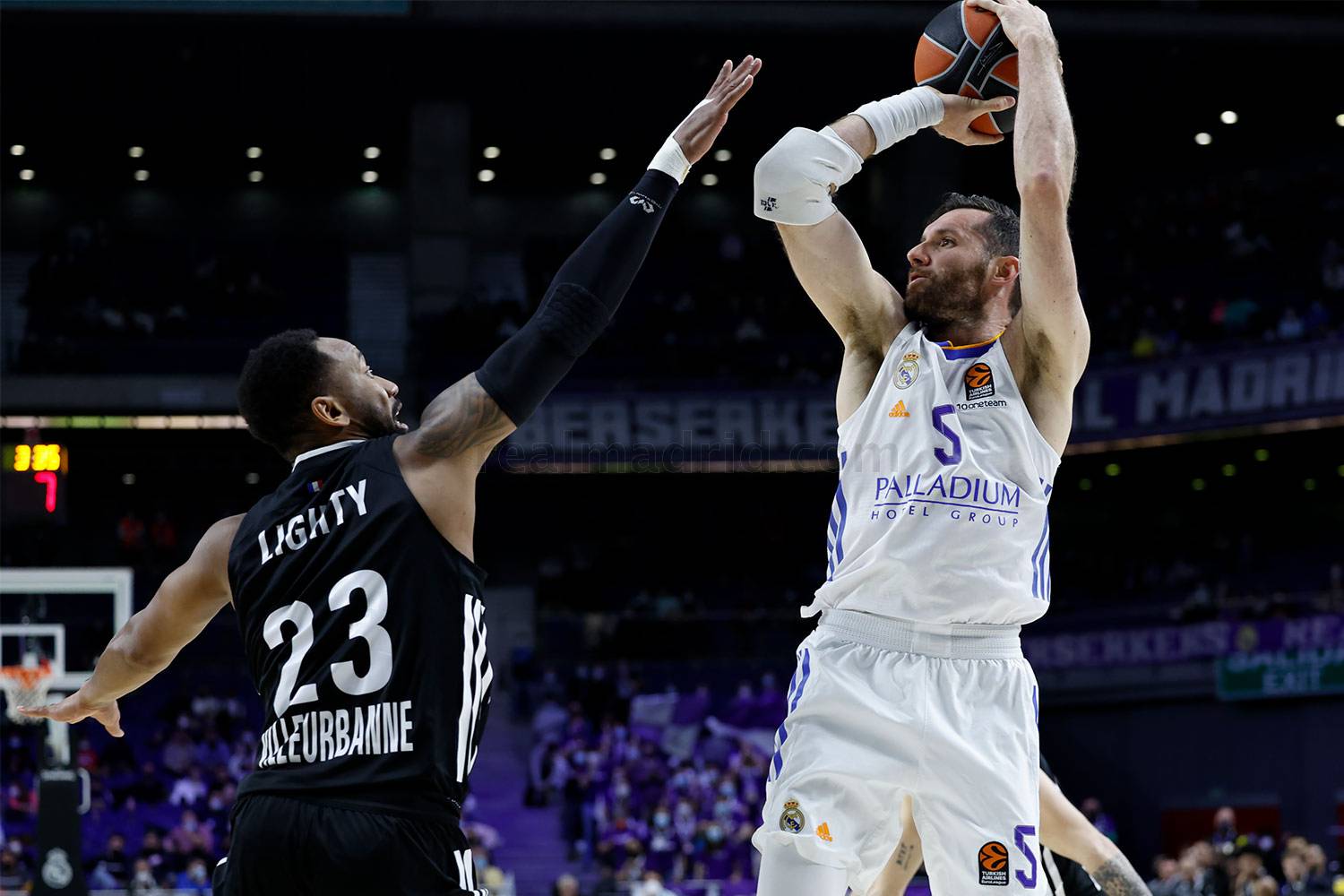 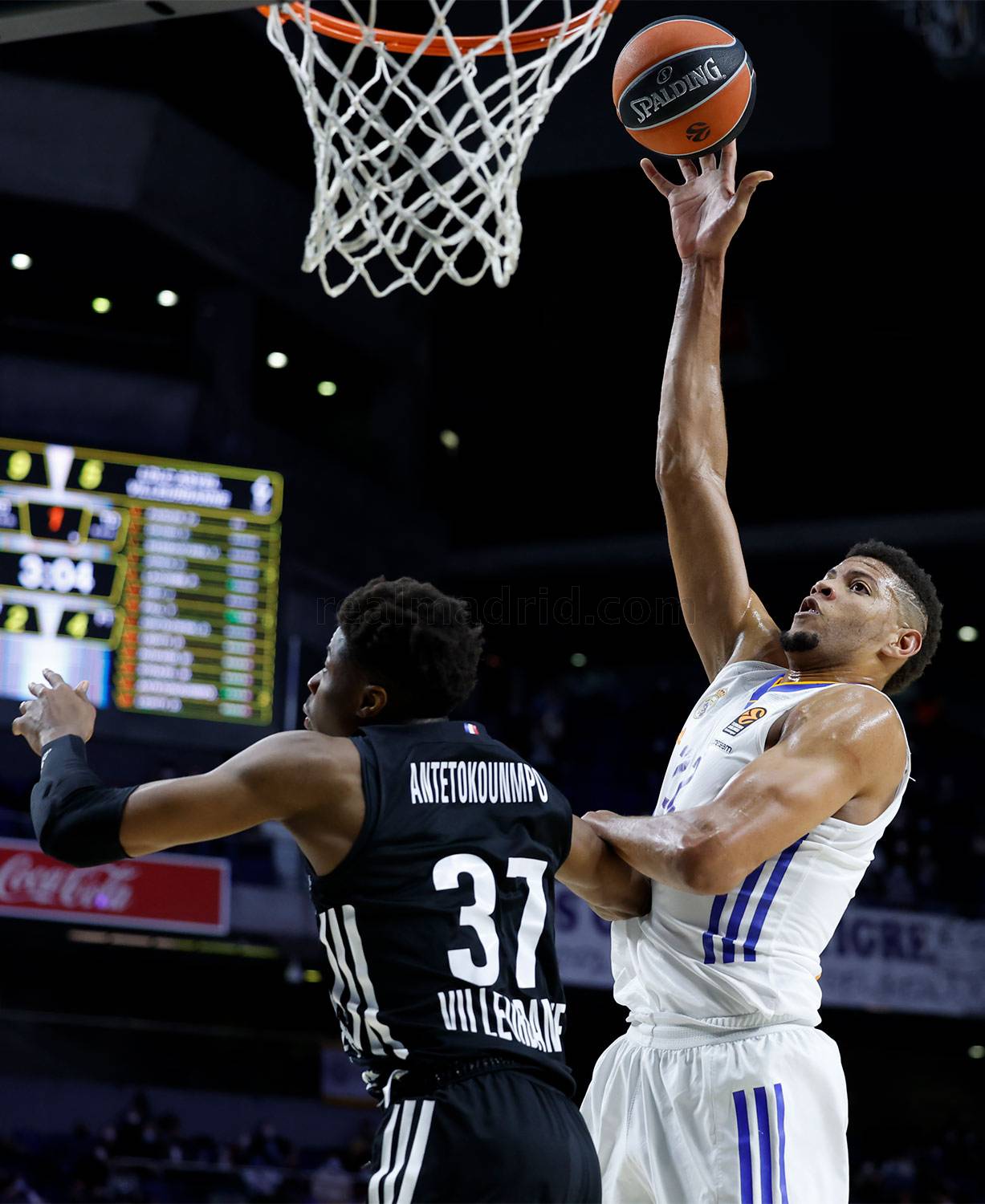 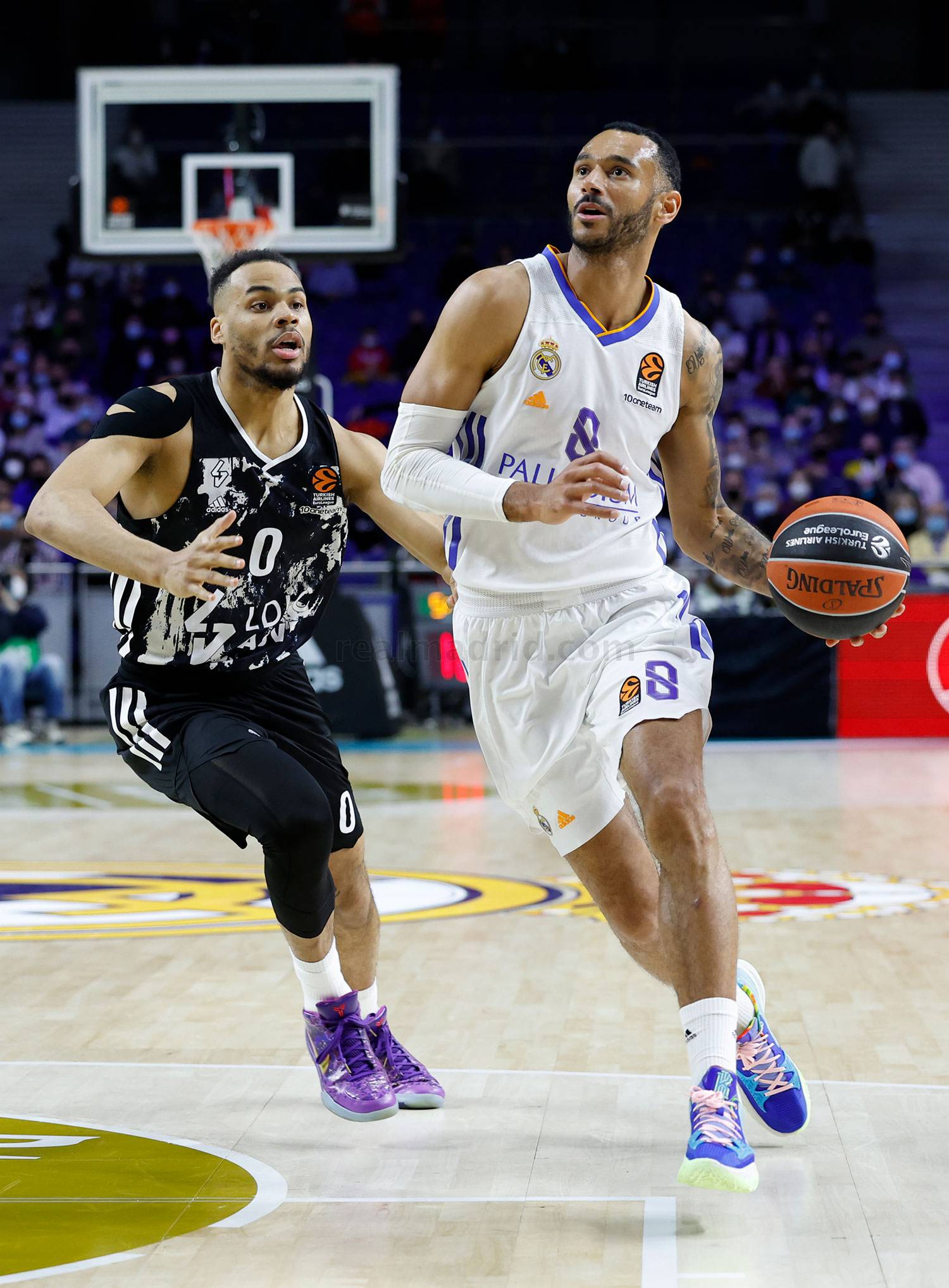