"This is a special distinction for an unforgettable group of players," stated
Florentino Pérez during the award ceremony that saw Míchel, Martín Vázquez, Pardeza, Sanchís and Butragueño collect the accolade.

The Quinta del Buitre collected the 2021 International Sports Award, awarded by the Community of Madrid, at an event staged at the Real Casa de Correos. Butragueño, Míchel, Martín Vázquez, Pardeza and Sanchís were on hard to collect the accolade from the president of the Community, Isabel Díaz Ayuso, to whom they presented a shirt with 1983 on the back in reference to the year in which the quintet first played together for Castilla. The Community of Madrid sought to reward the quintet for “their achievements as a unique generation of players whose national and international standing has stood the test of time and for their ability to revolutionise football, bringing it into the modern day and setting themselves apart as an attacking team”.

Real Madrid president, Florentino Pérez, attended the event and said the following during his address: “I want to express our thanks to the Community of Madrid for giving the Quinta del Buitre this well-deserved award. This is a special distinction that goes to an unforgettable group of players who left their mark on a whole era of Spanish and European football. This is why we madridistas today feel proud to pay them this tribute and to reflect on those marvellous 80s at the Santiago Bernabéu”.

“I'm certain that all Madrilenians and fans of football and sport in general will applaud this award to a generation of players who as well as producing a new brand of football conveyed key values, both on and off the pitch. This award coincides with the 35th anniversary of their first LaLiga title, won in 1986, and the first of the five they secured in consecutive years, a record that still stands to this day”.

“Manolo Sanchís, Míchel, Martín Vázquez, Miguel Pardeza and Emilio Butragueño are part of the history of our club, Spanish football and European football. And even today they continue to represent role models of our madridista identity amongst many supporters”.

Butragueño: “I will never forget this day”
“I feel extremely grateful to life for just how generous it has been with me. It’s an honor to be part of Real Madrid. I want to thank my teammates, the coach, the legends and family members. I want to thank Florentino Pérez for allowing me to continue to live out the dream of being at Real Madrid. This is a great source of pride for all of us. I also feel as if I’m very much a Madrilenian and this is a really special day. I will never forget this day”.

Míchel: “I feel very proud to be a Madridista and Madrilenian”
“This is a living memory. I want to share this award with my teammates because without them, none of this would have been possible. I feel very much that I’m a Madridista and a Madrilenian and am proud of the fact. I've been all around Madrid, from where I lived to the academy and then the Santiago Bernabéu”. 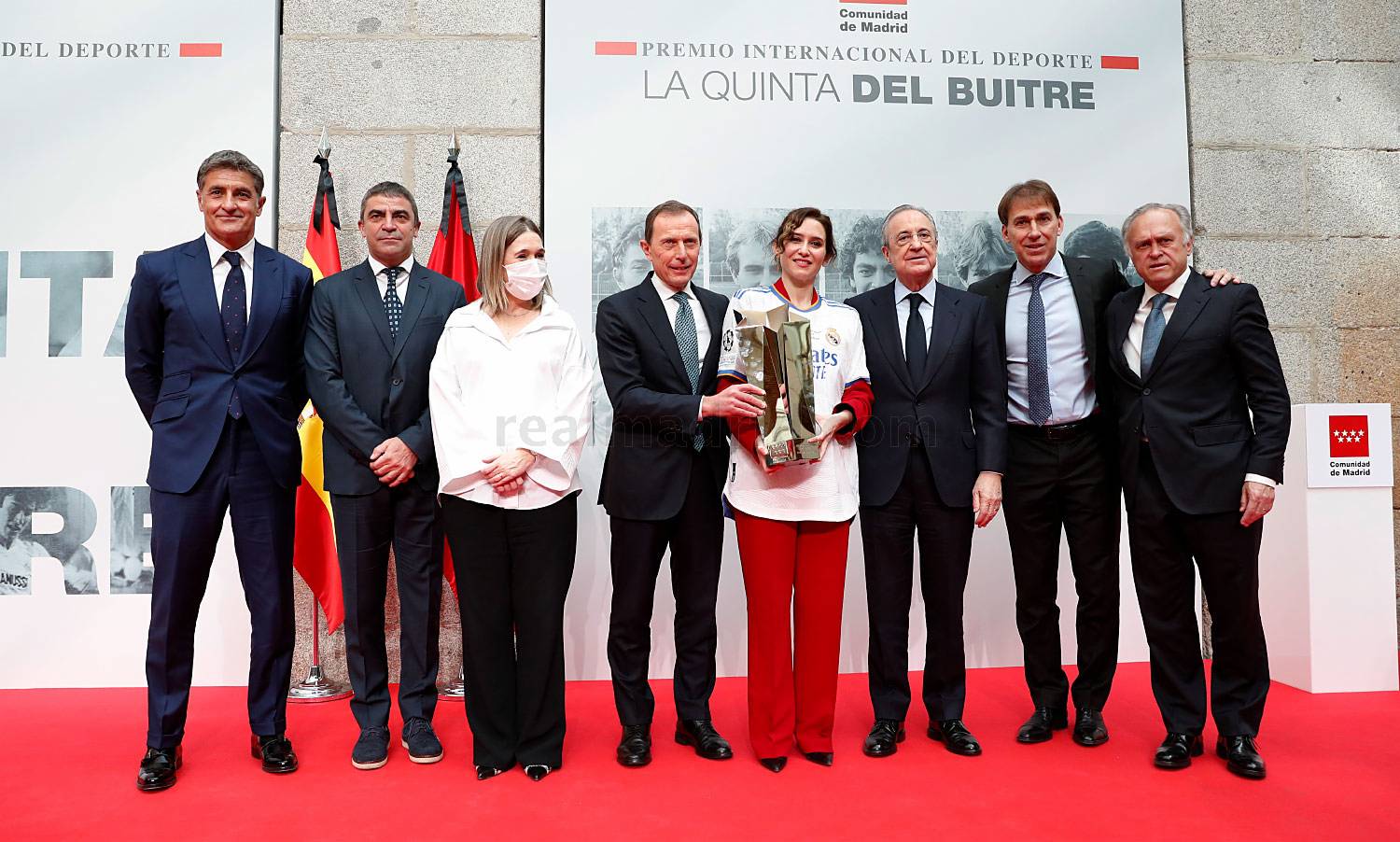 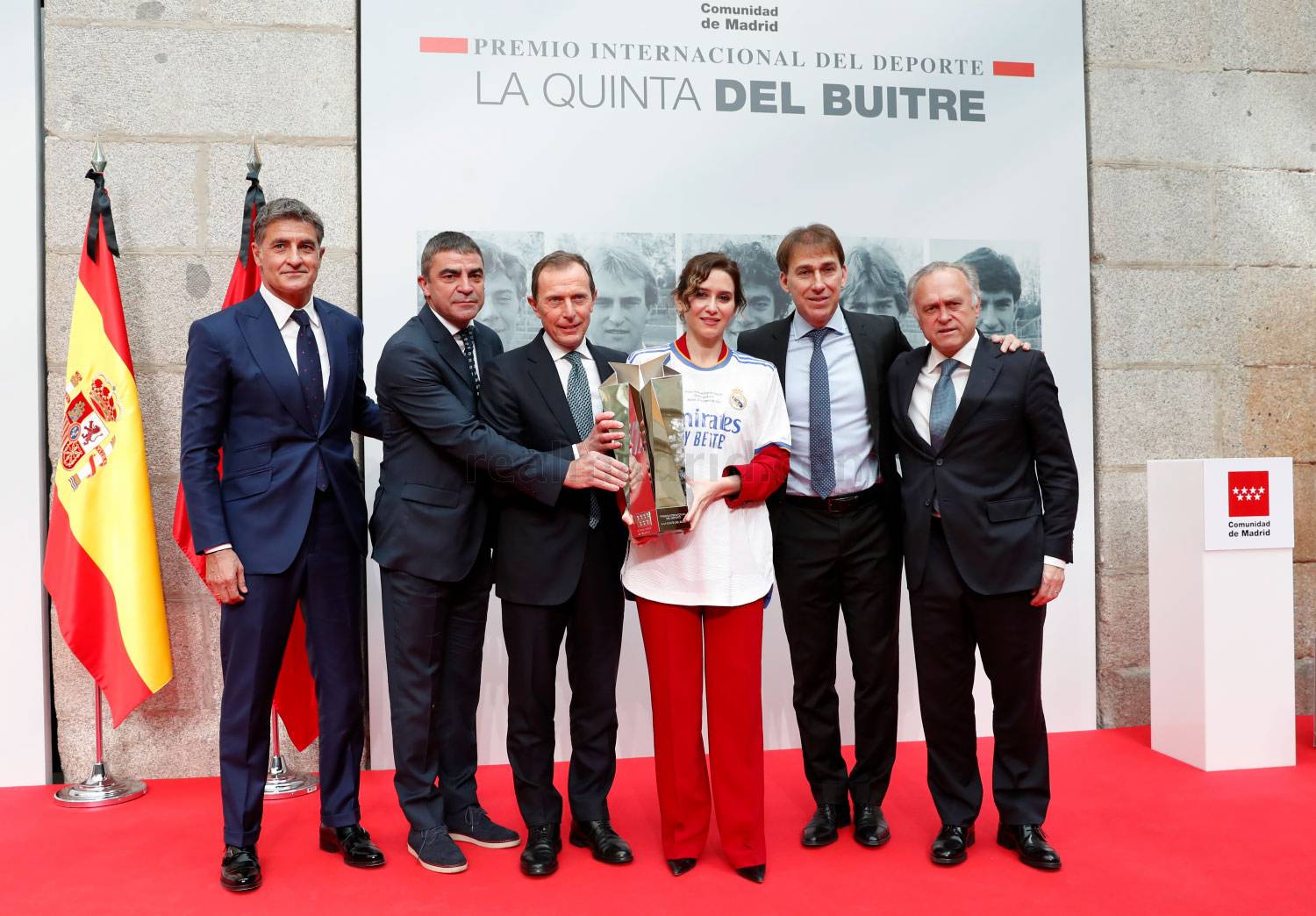 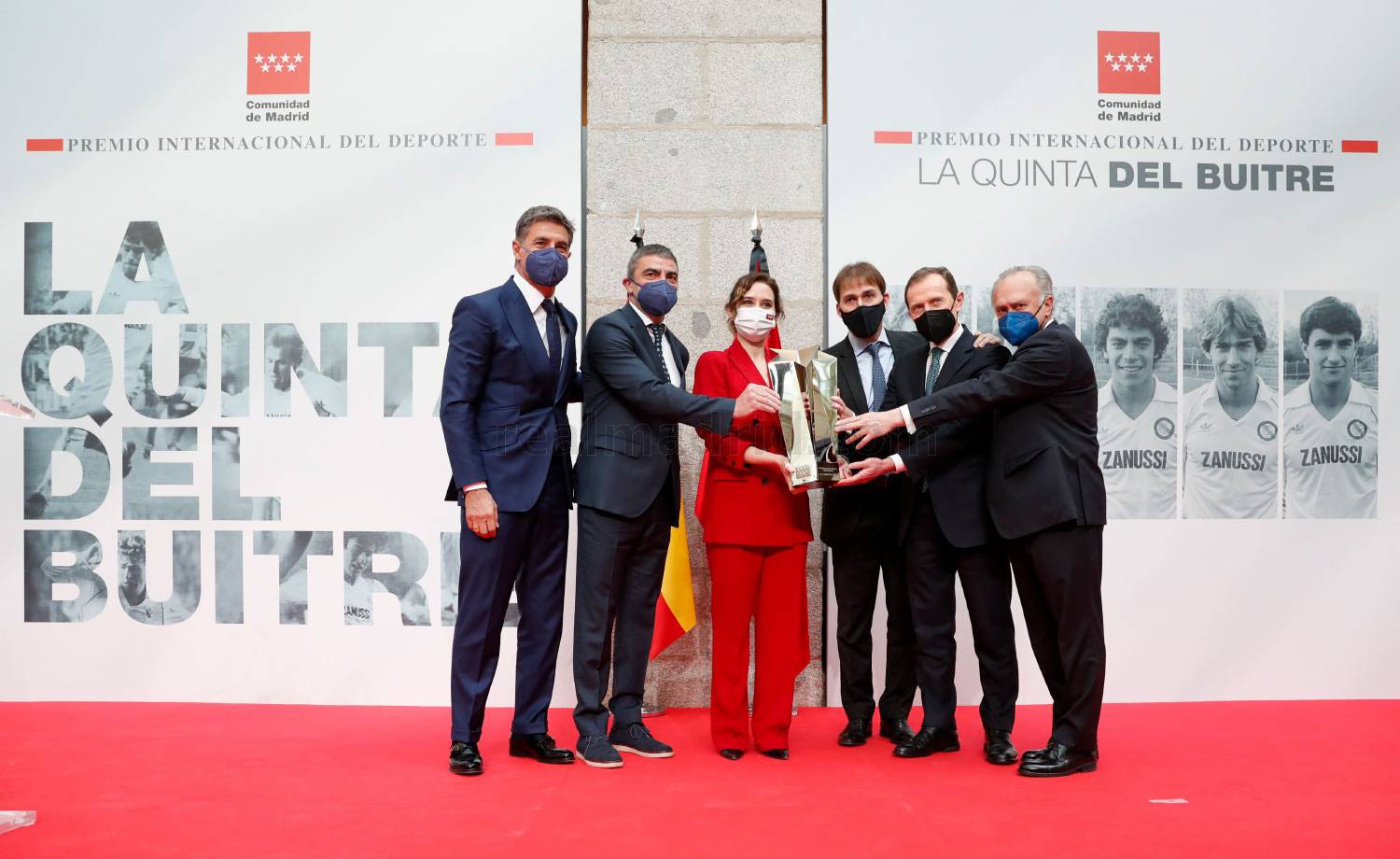 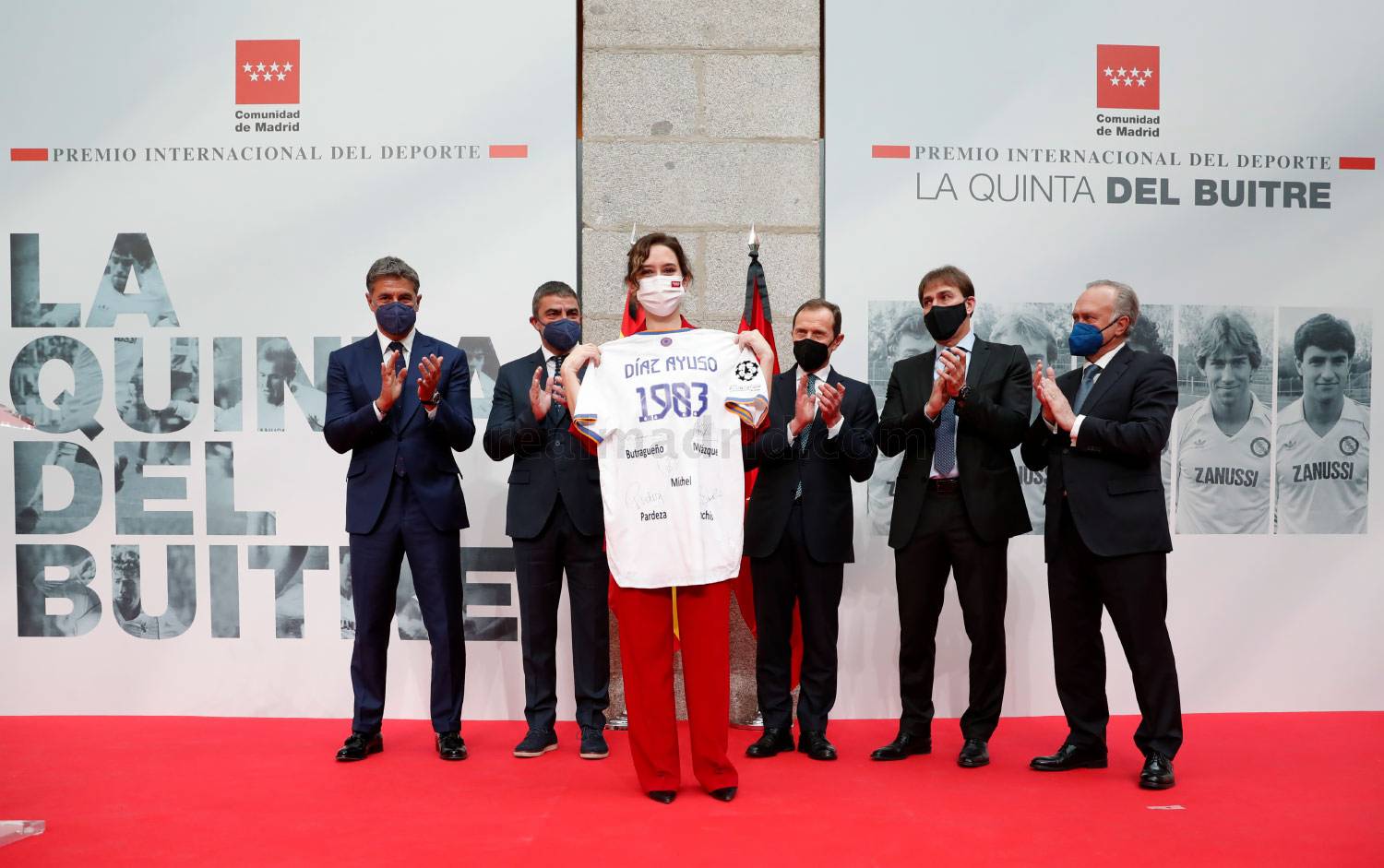 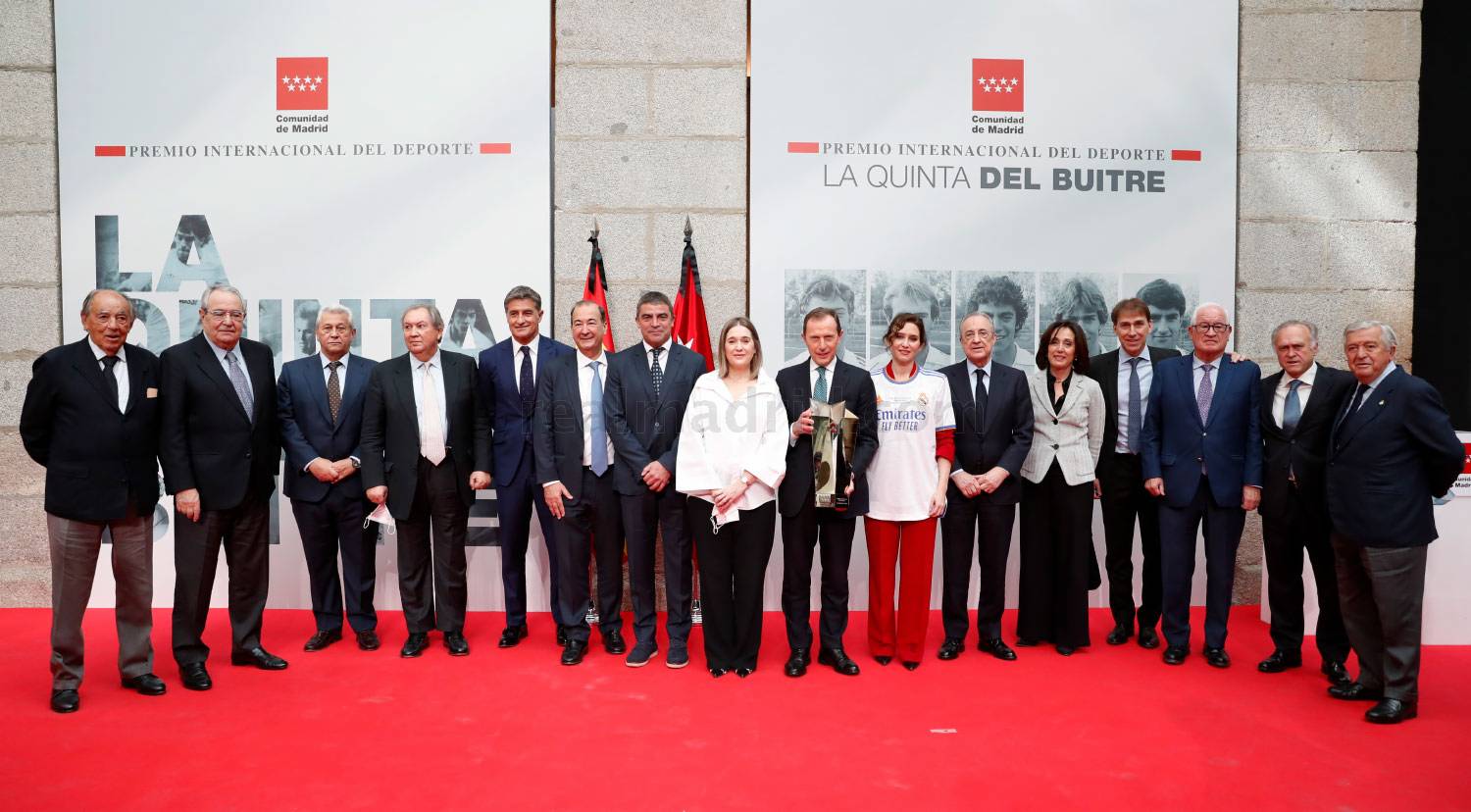 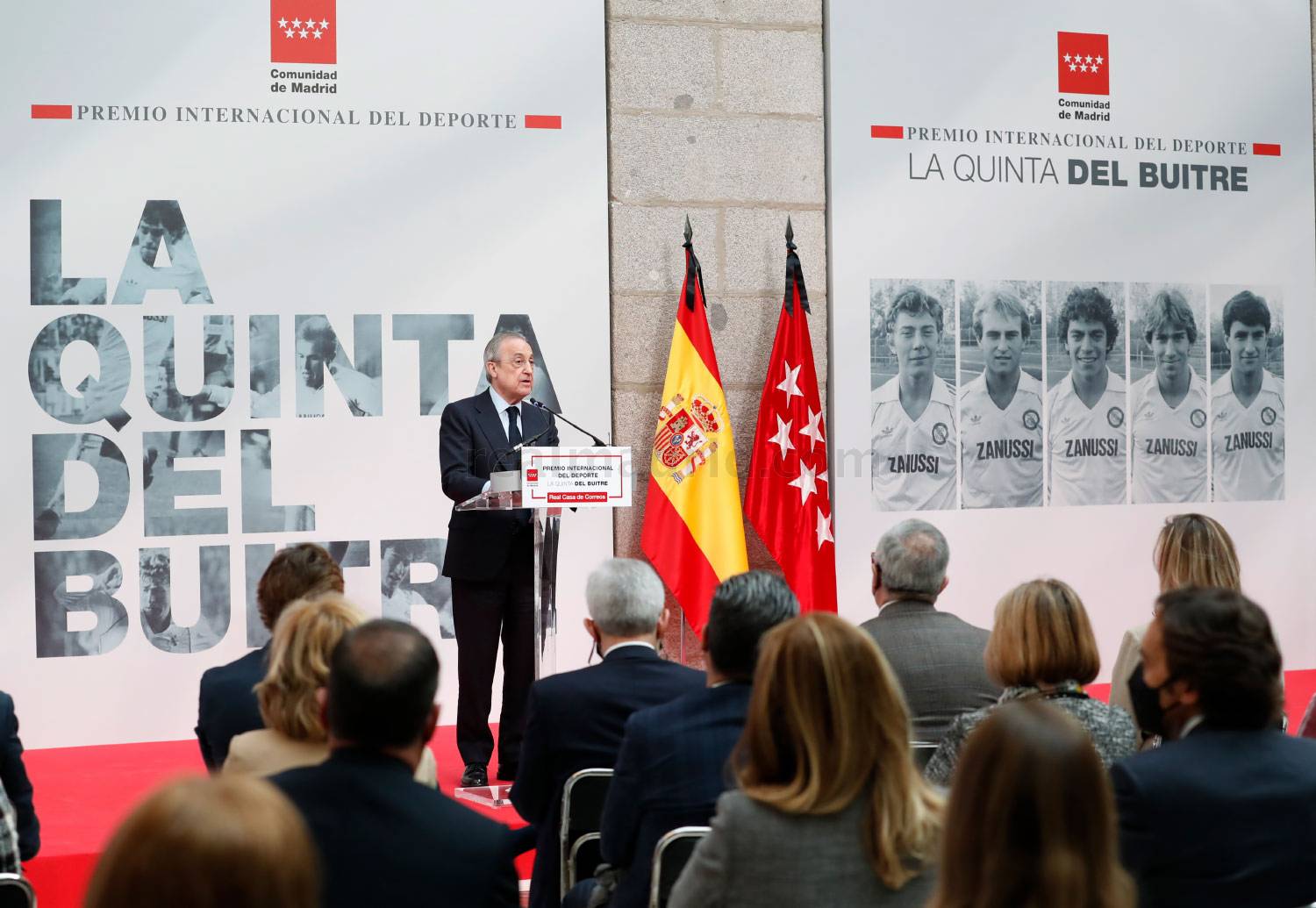 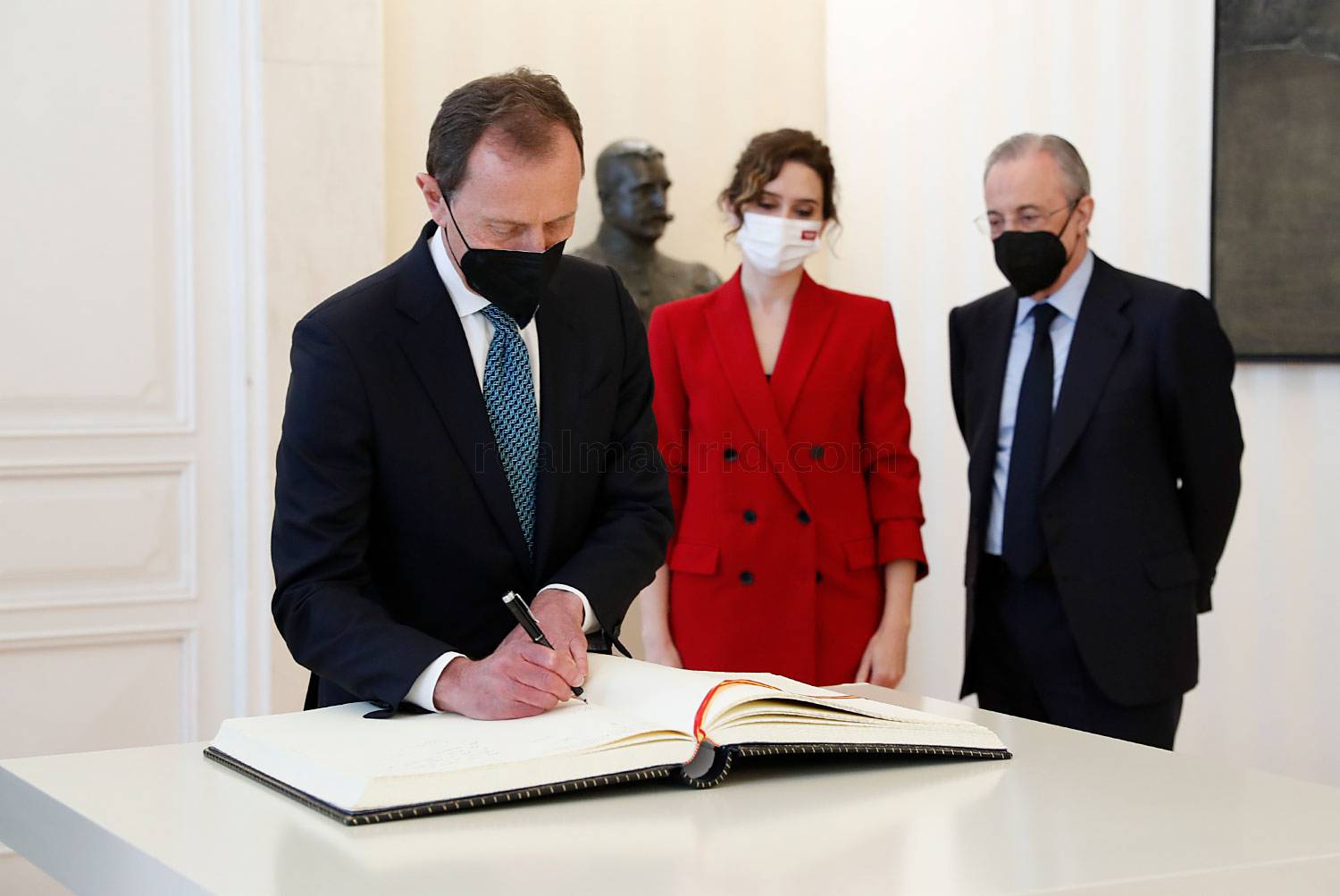 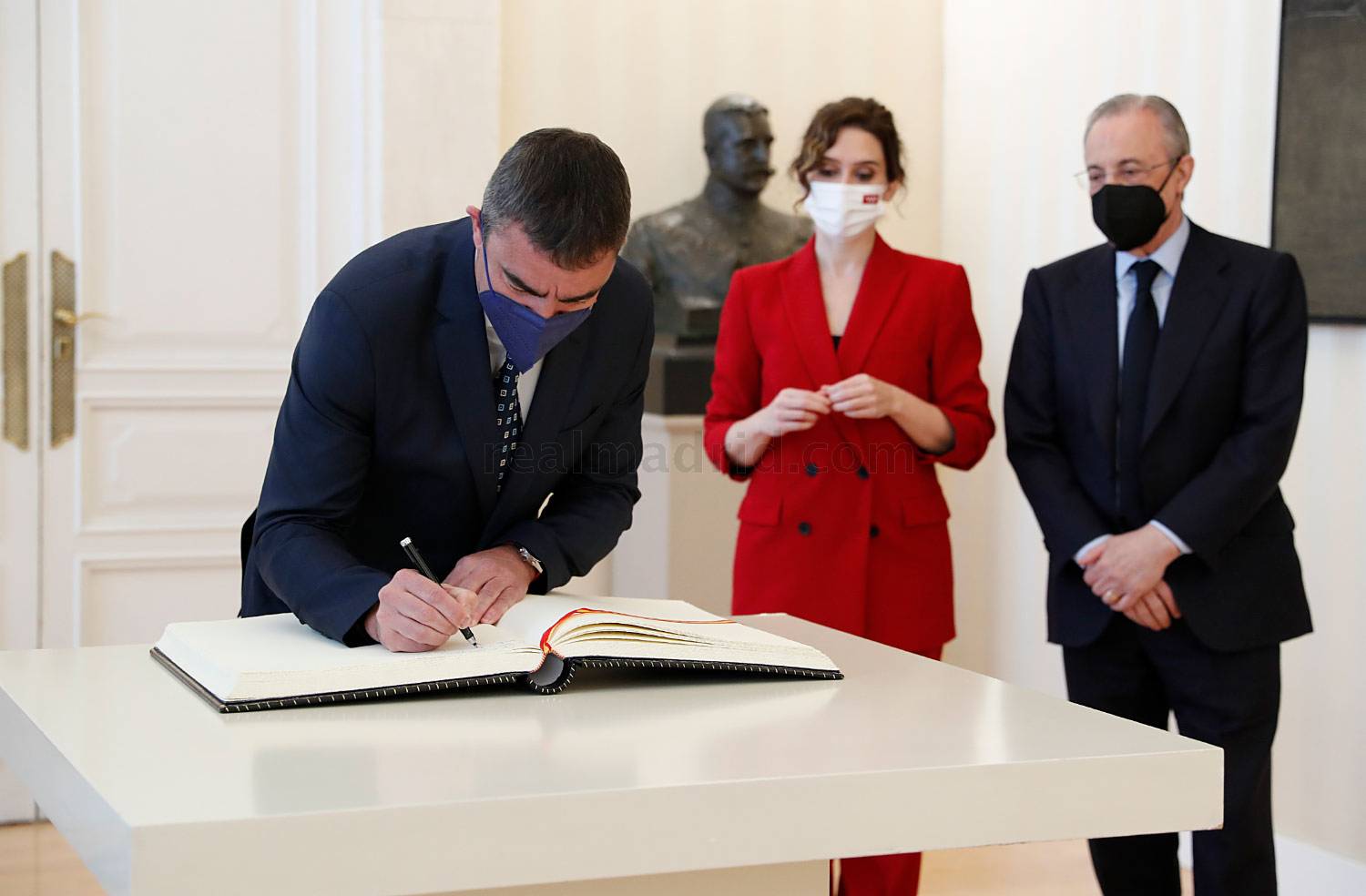 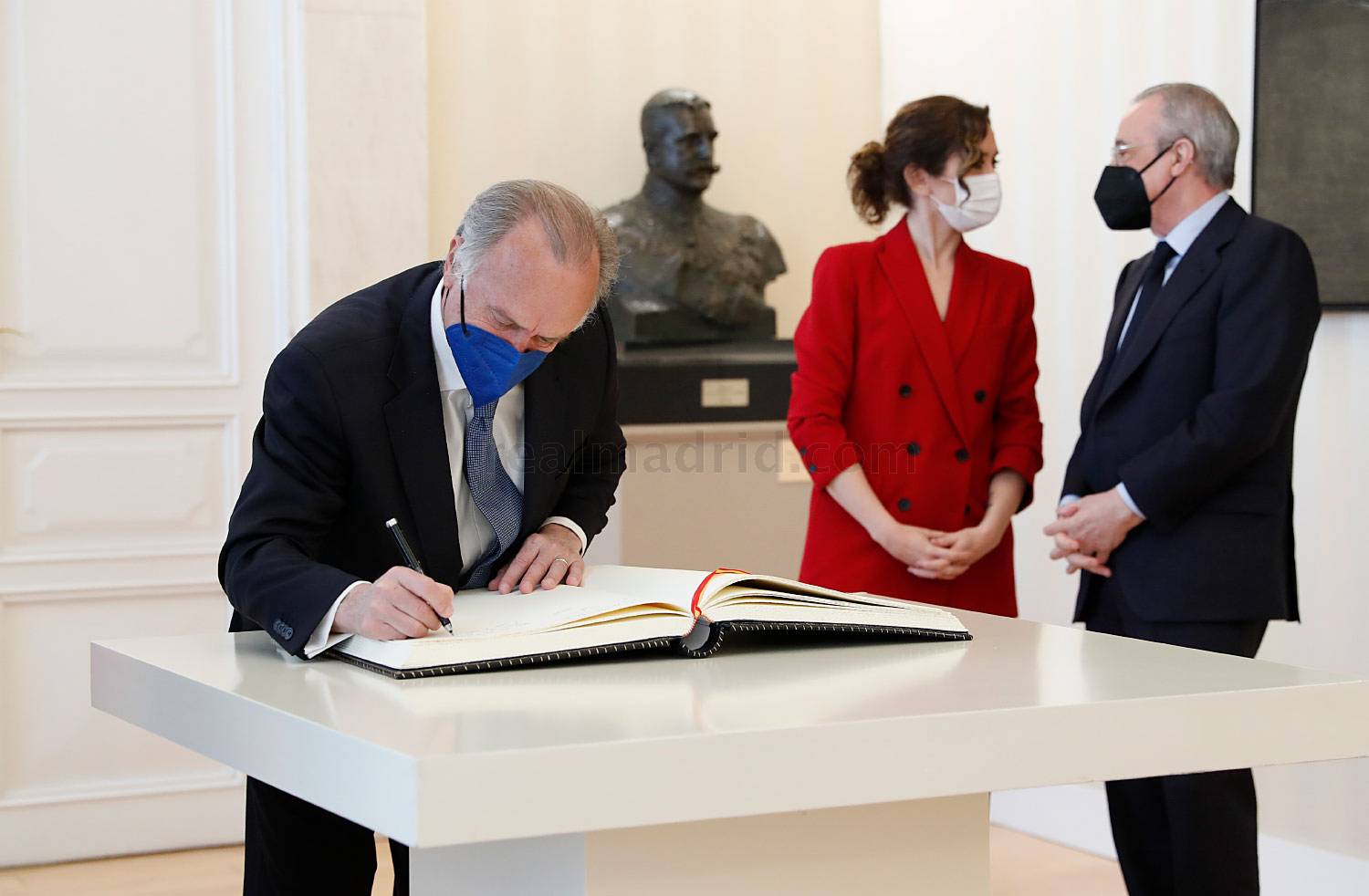 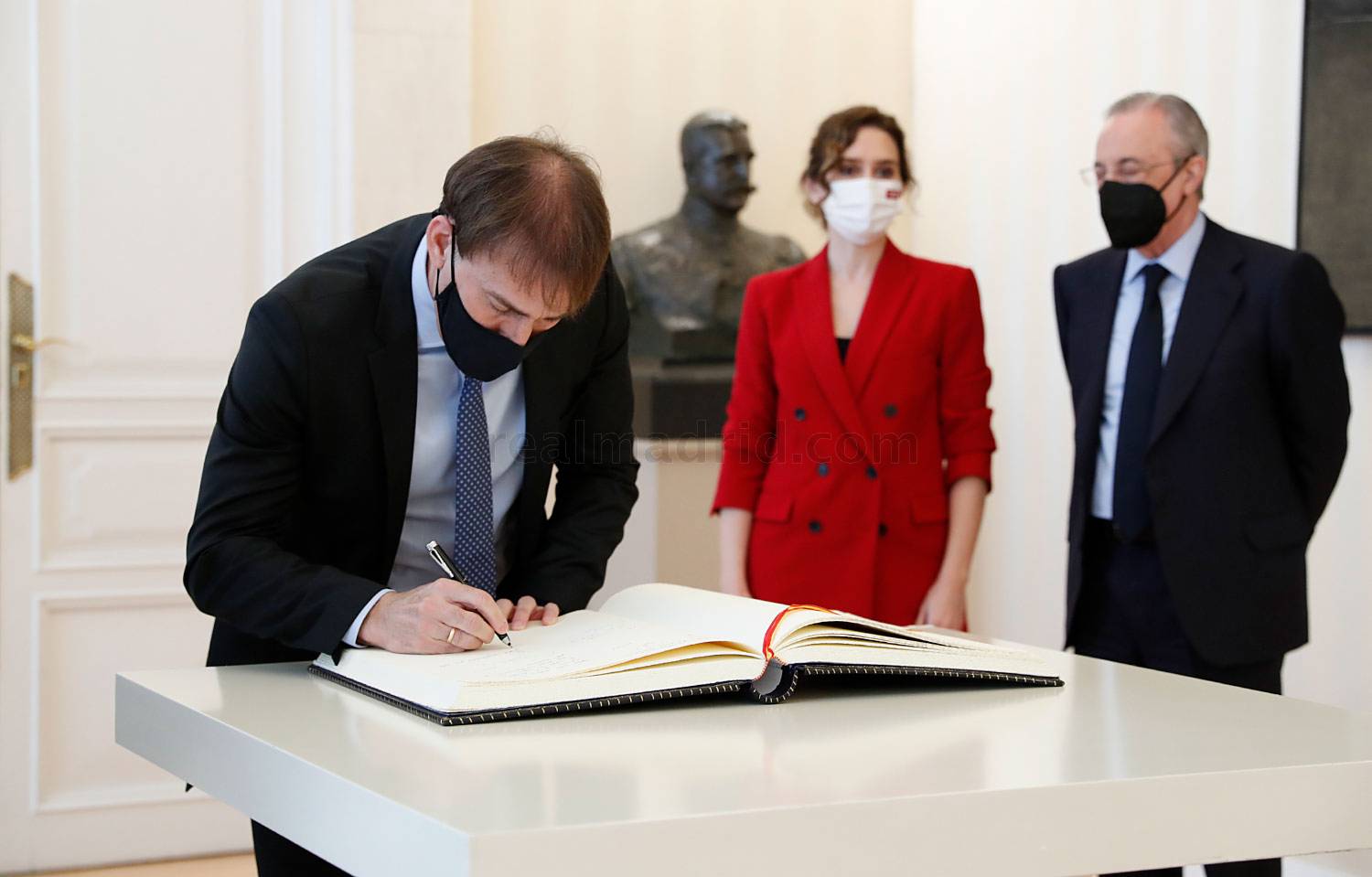 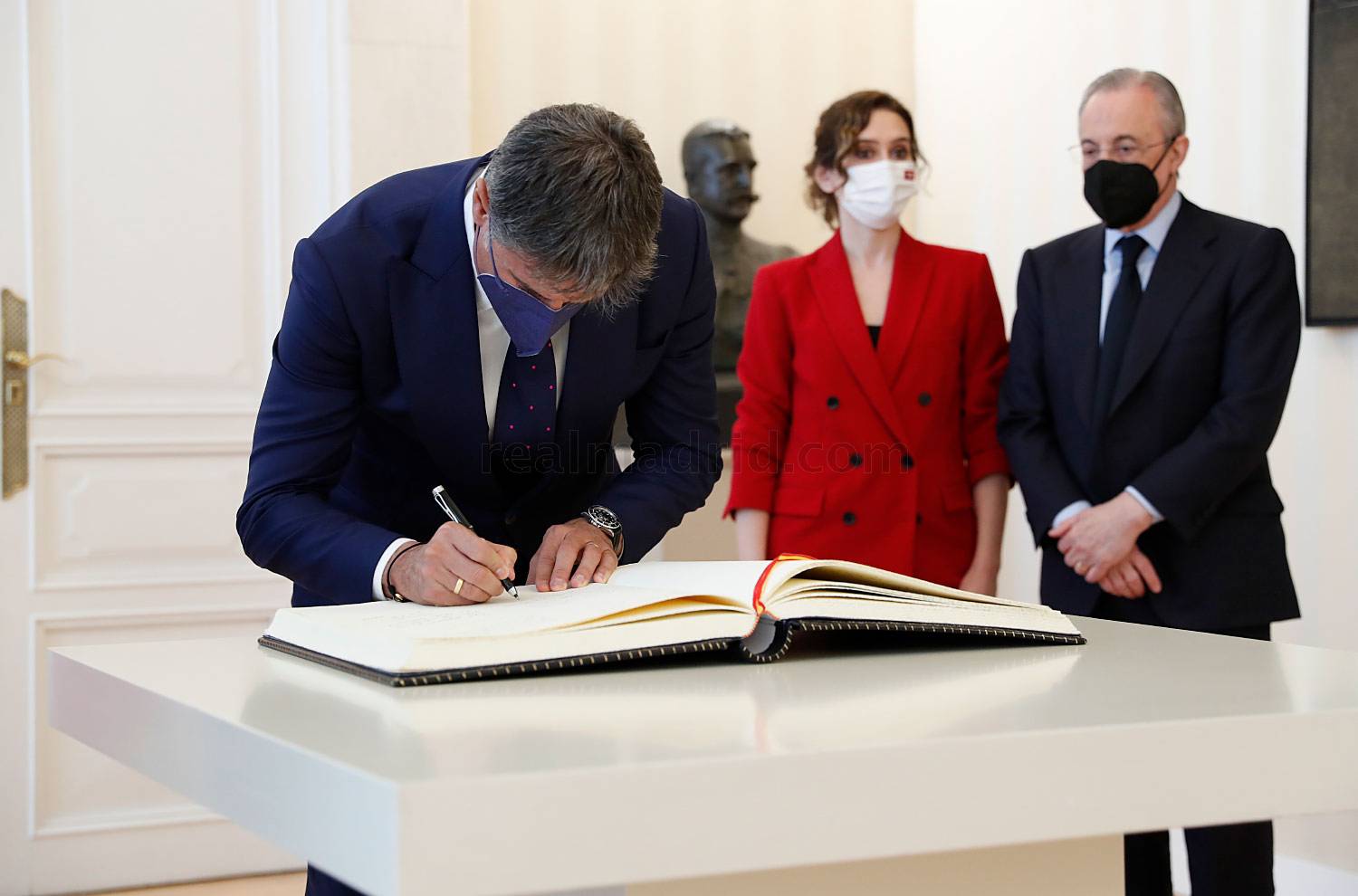 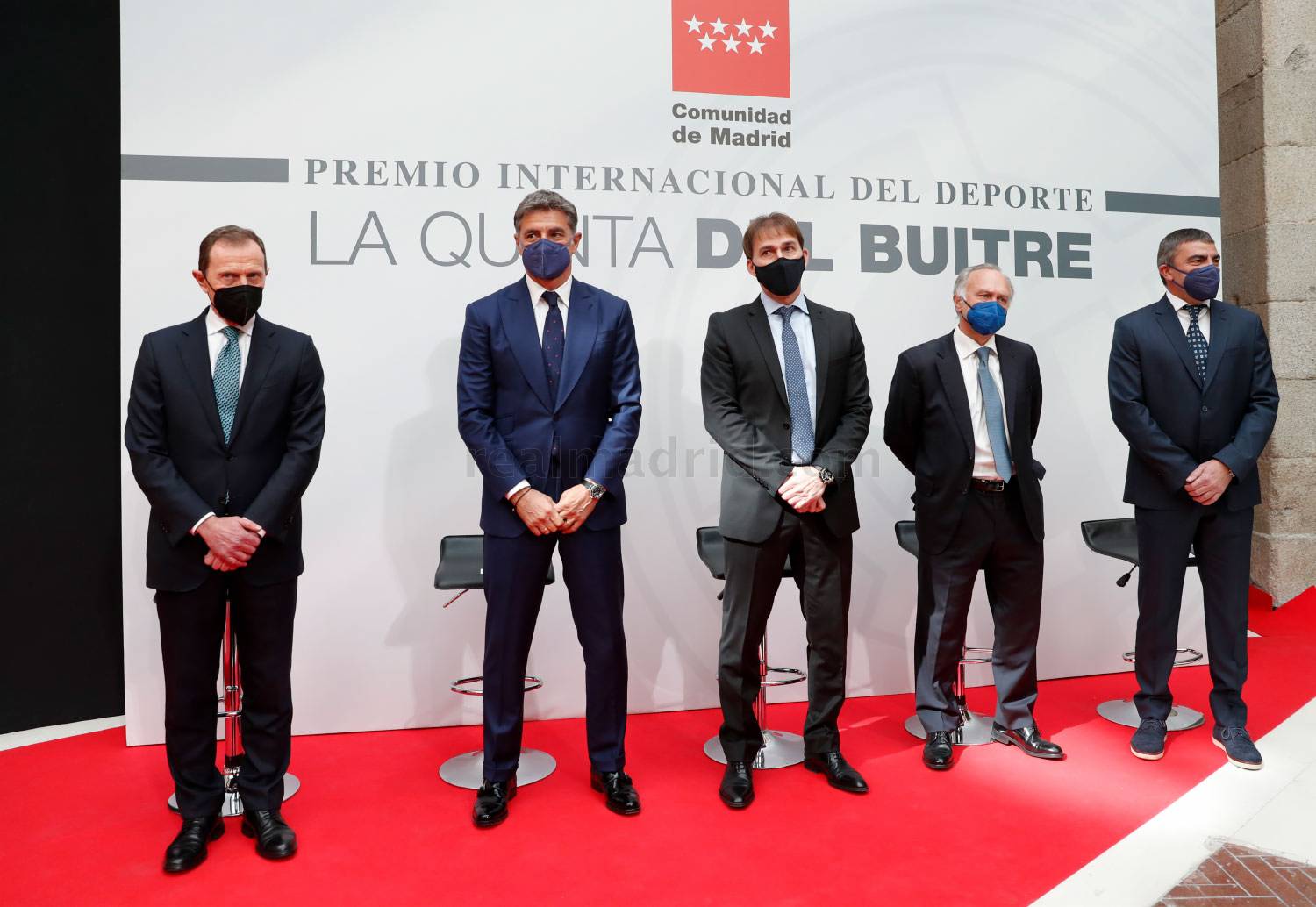