He represented the Spanish national team in 2 World Cups

Paco Gento made his international debut against England at the end of his second season at Real Madrid. The game took place on 18 May 1955 at the Santiago Bernabéu. It was the start of a career with the national team that would last more than 14 years.

Among his most memorable moments with Spain was a goal against Northern Ireland on the road to the 1964 European Championship. His strike in Belfast in the knockout phase ensured Spain's qualification for the tournament, which they would go on to win months later. He scored 5 goals for Spain and also played in two World Cup finals: in Chile 62 and England 66. He made his last appearance for the national team on 15 October 1969, against Finland, in La Línea de la Concepción. 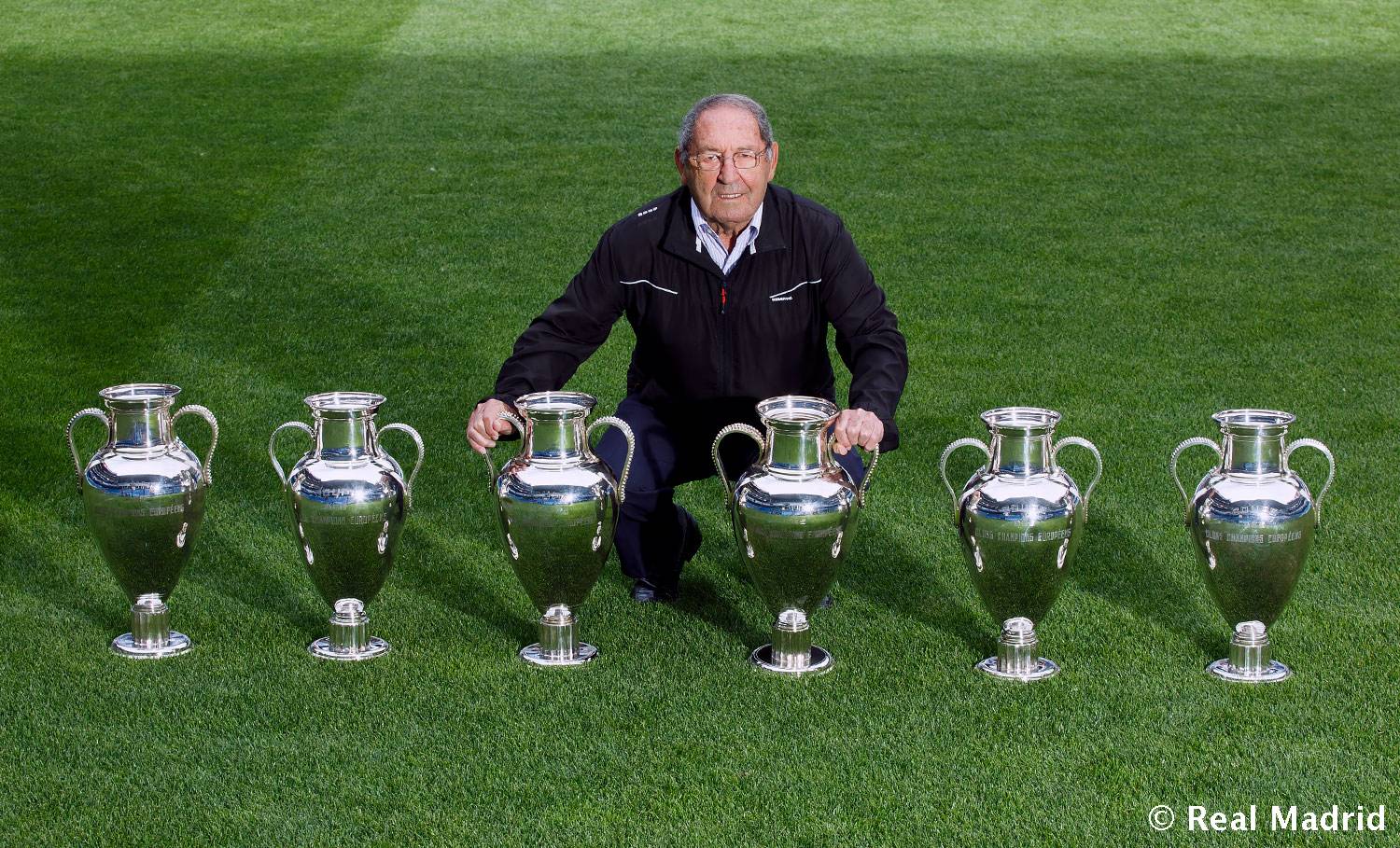 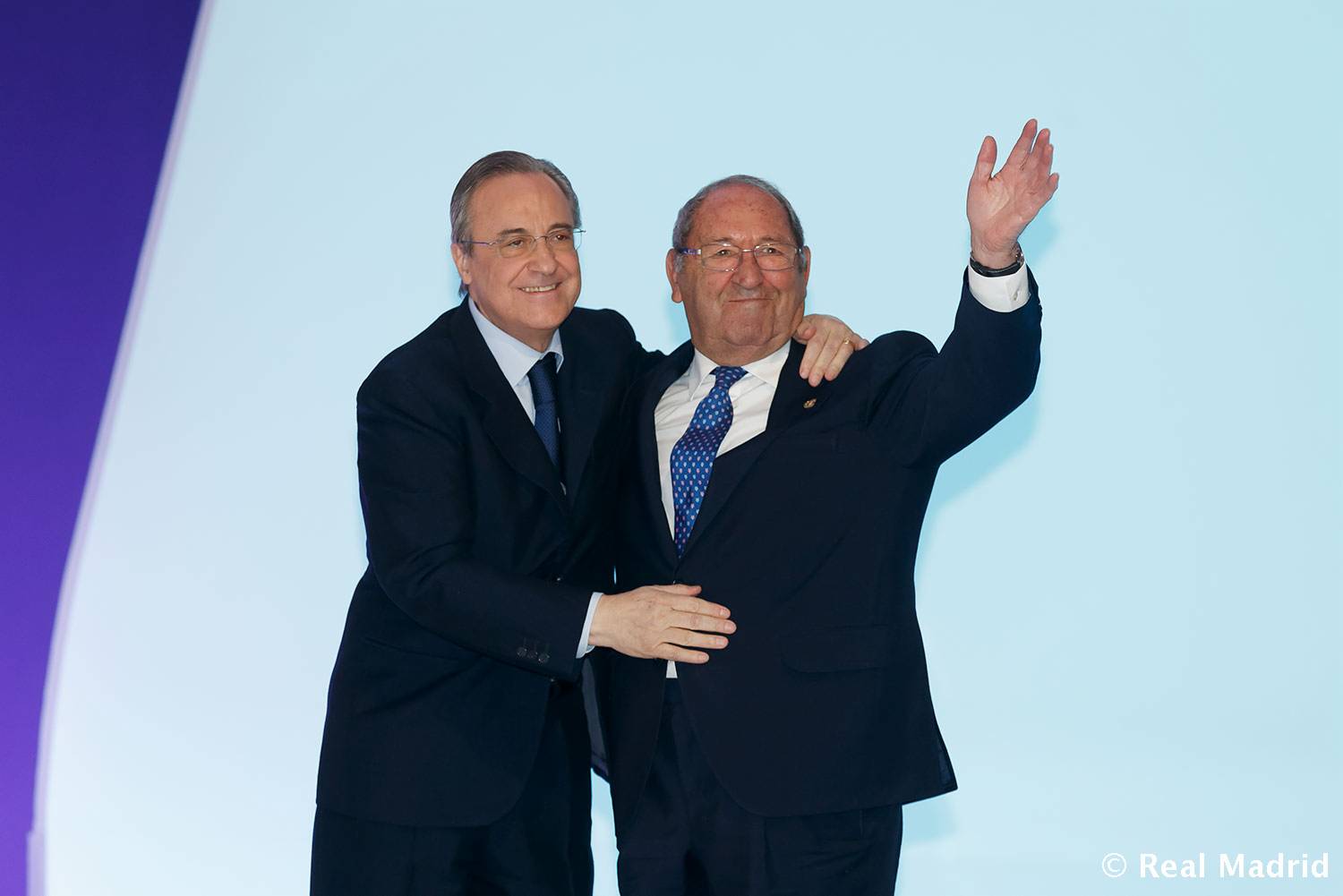 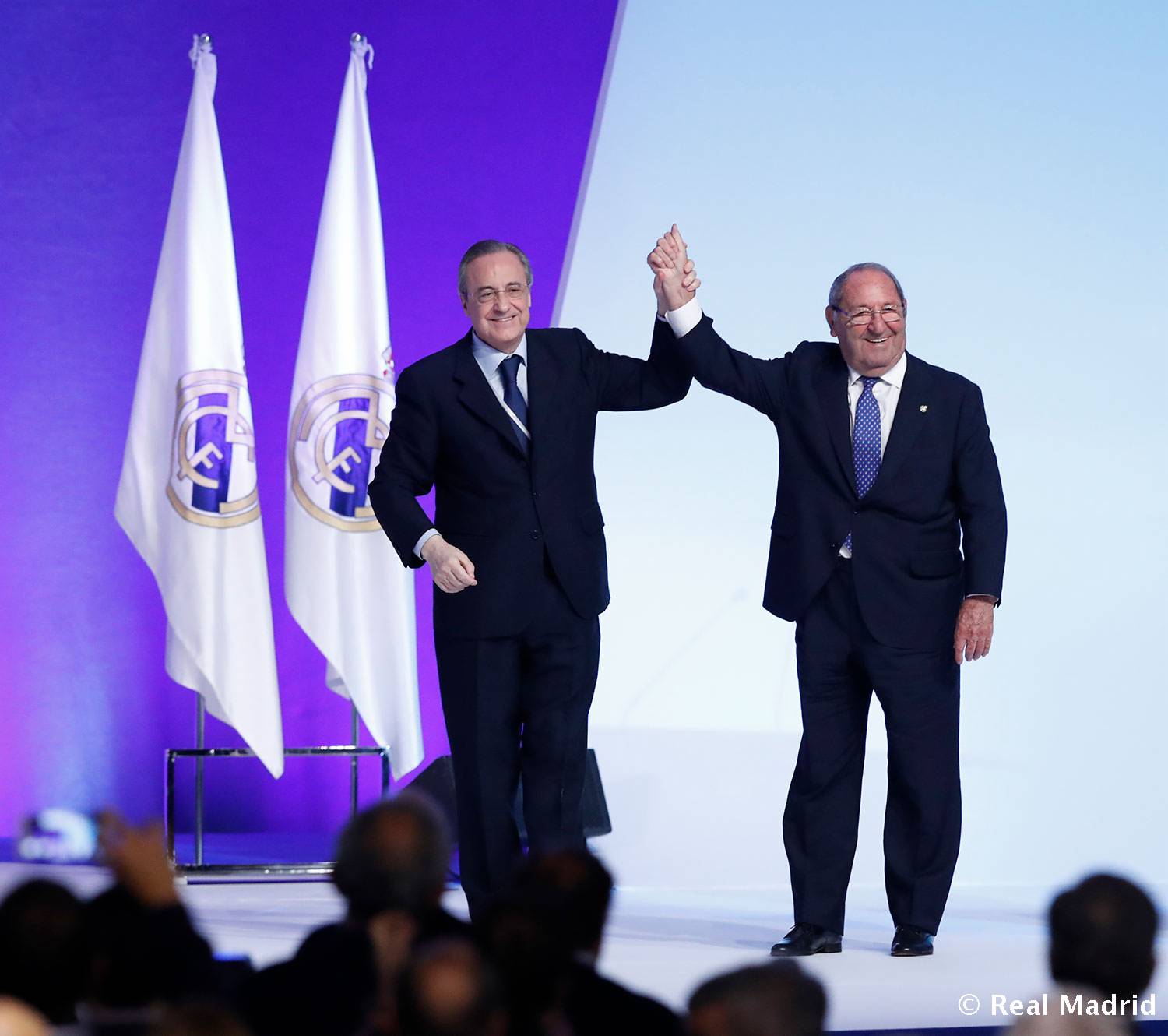 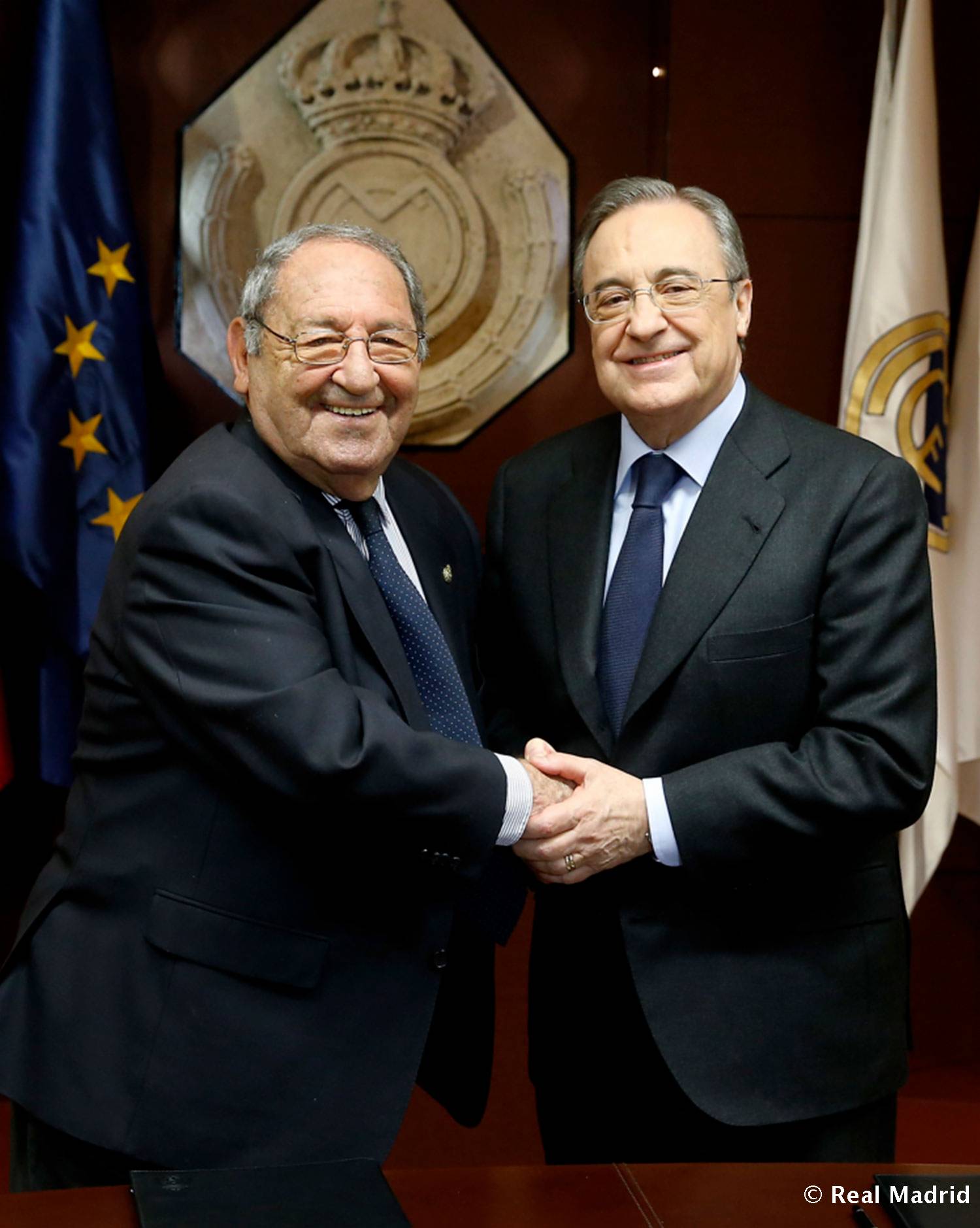 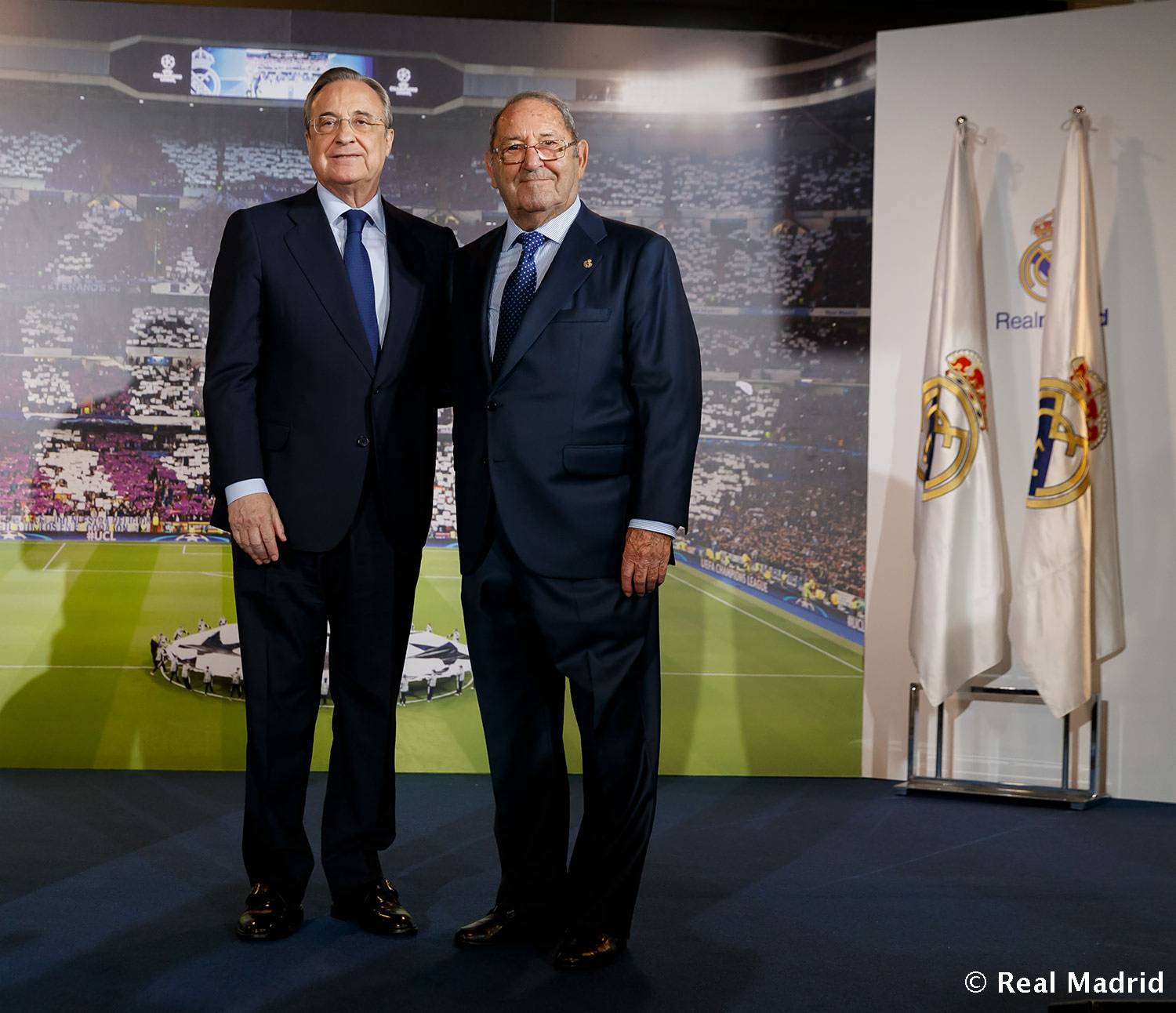 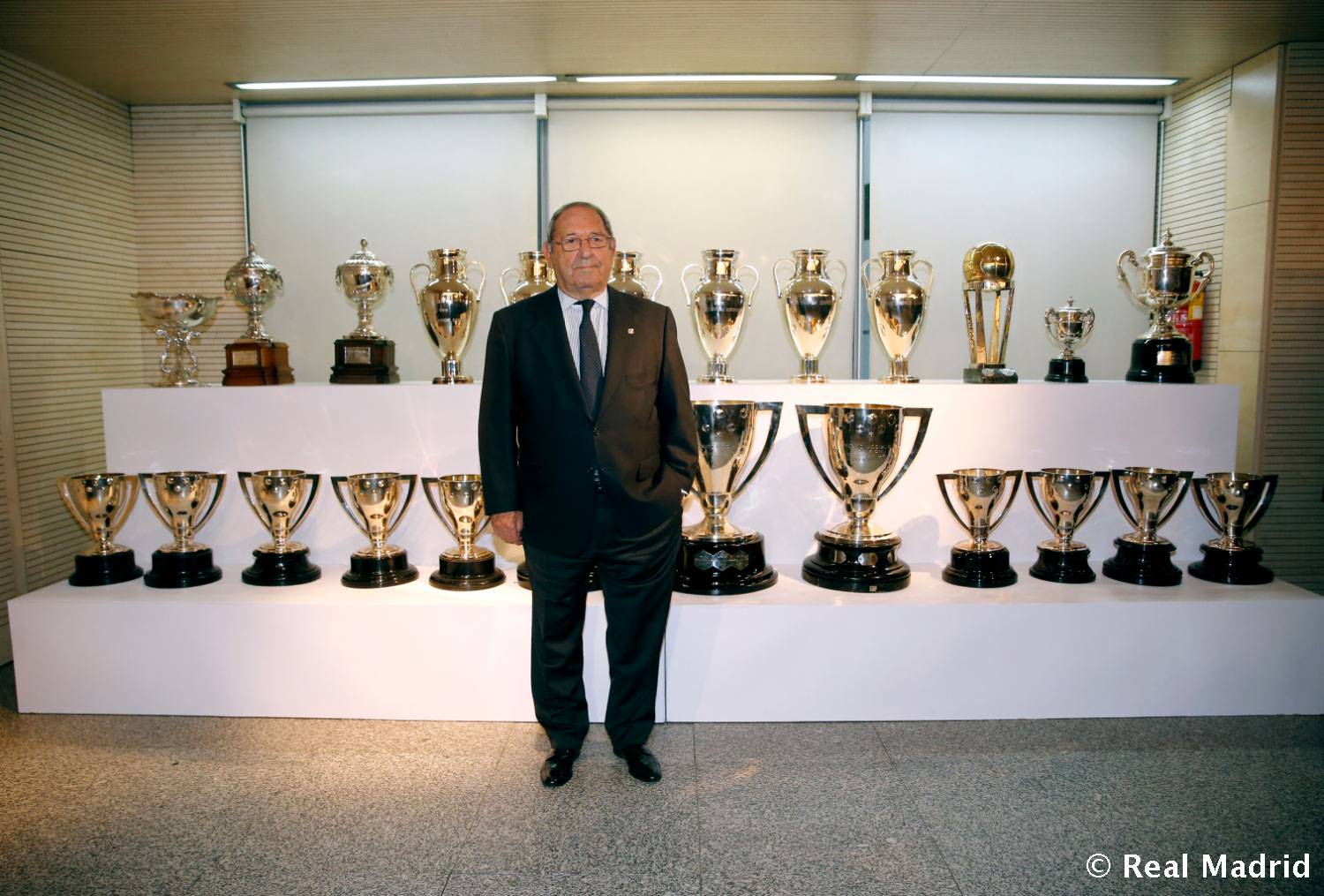 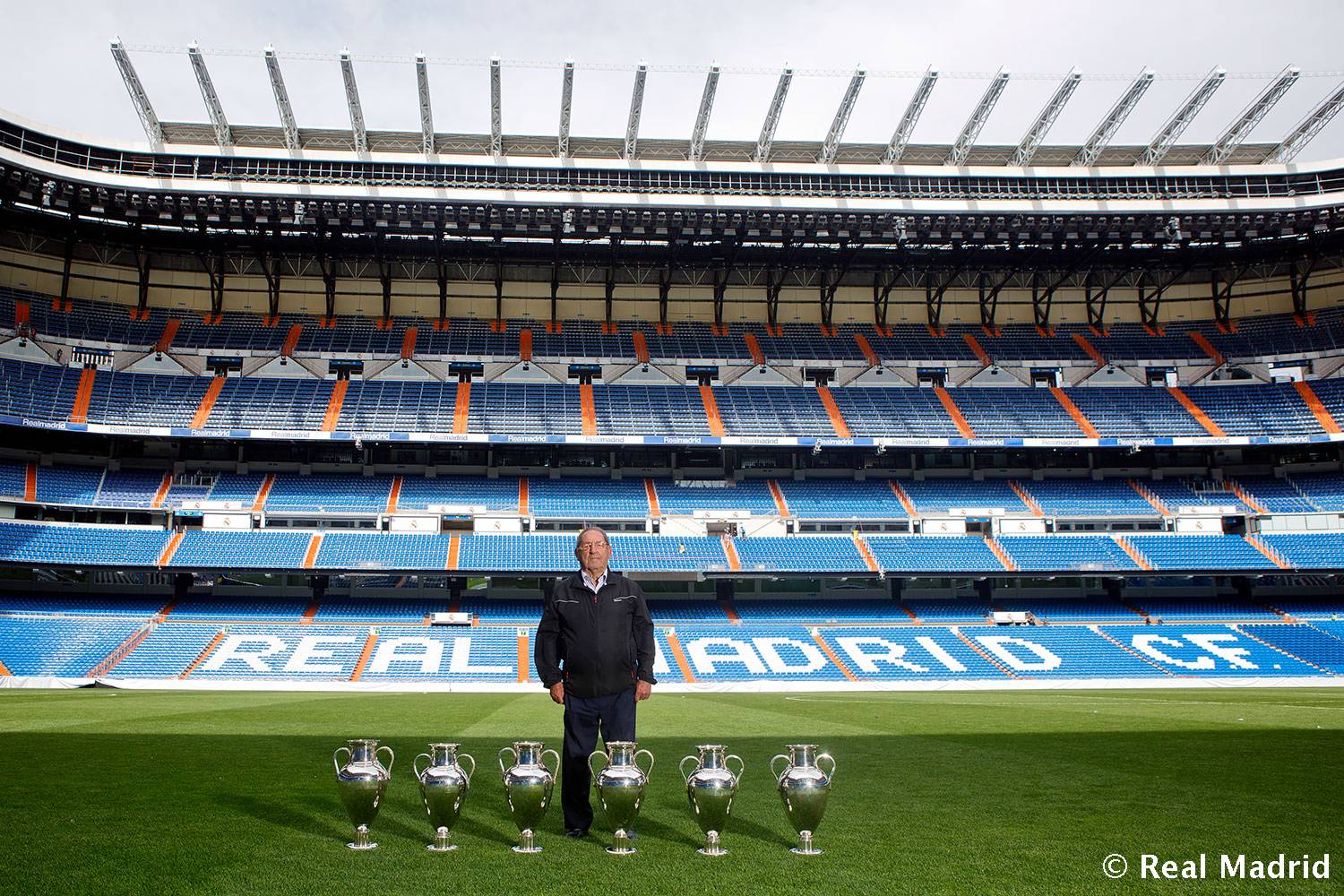 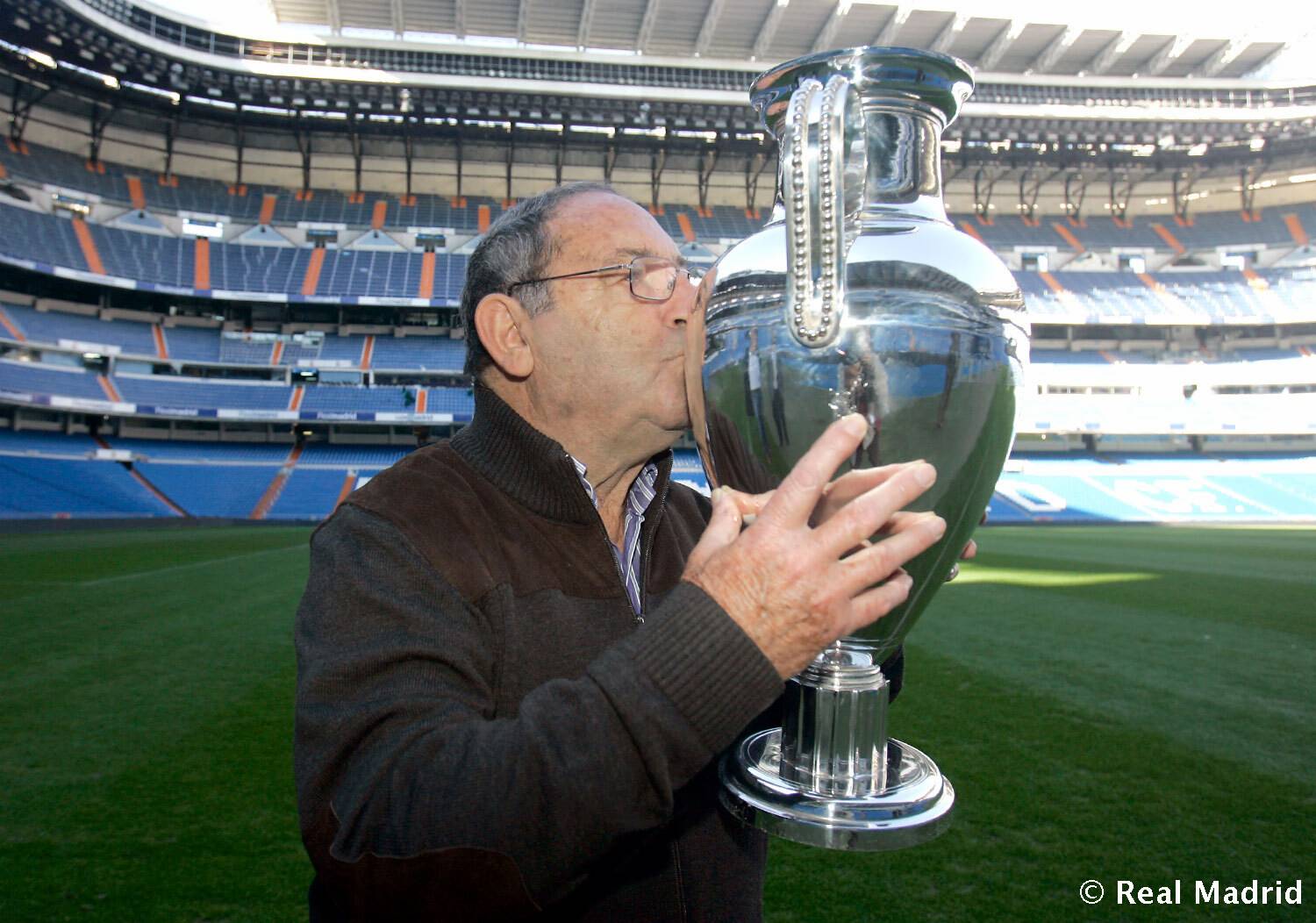 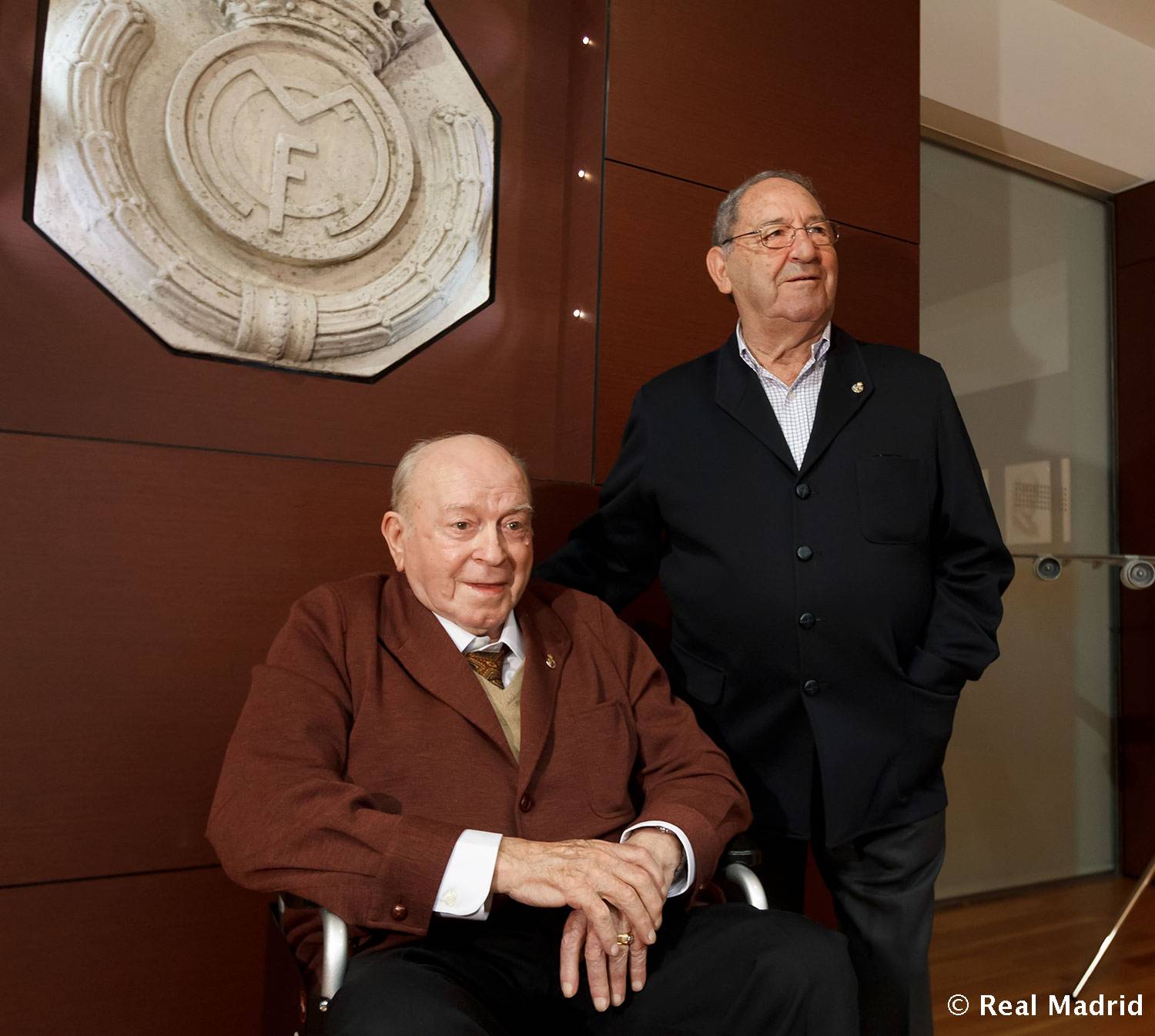 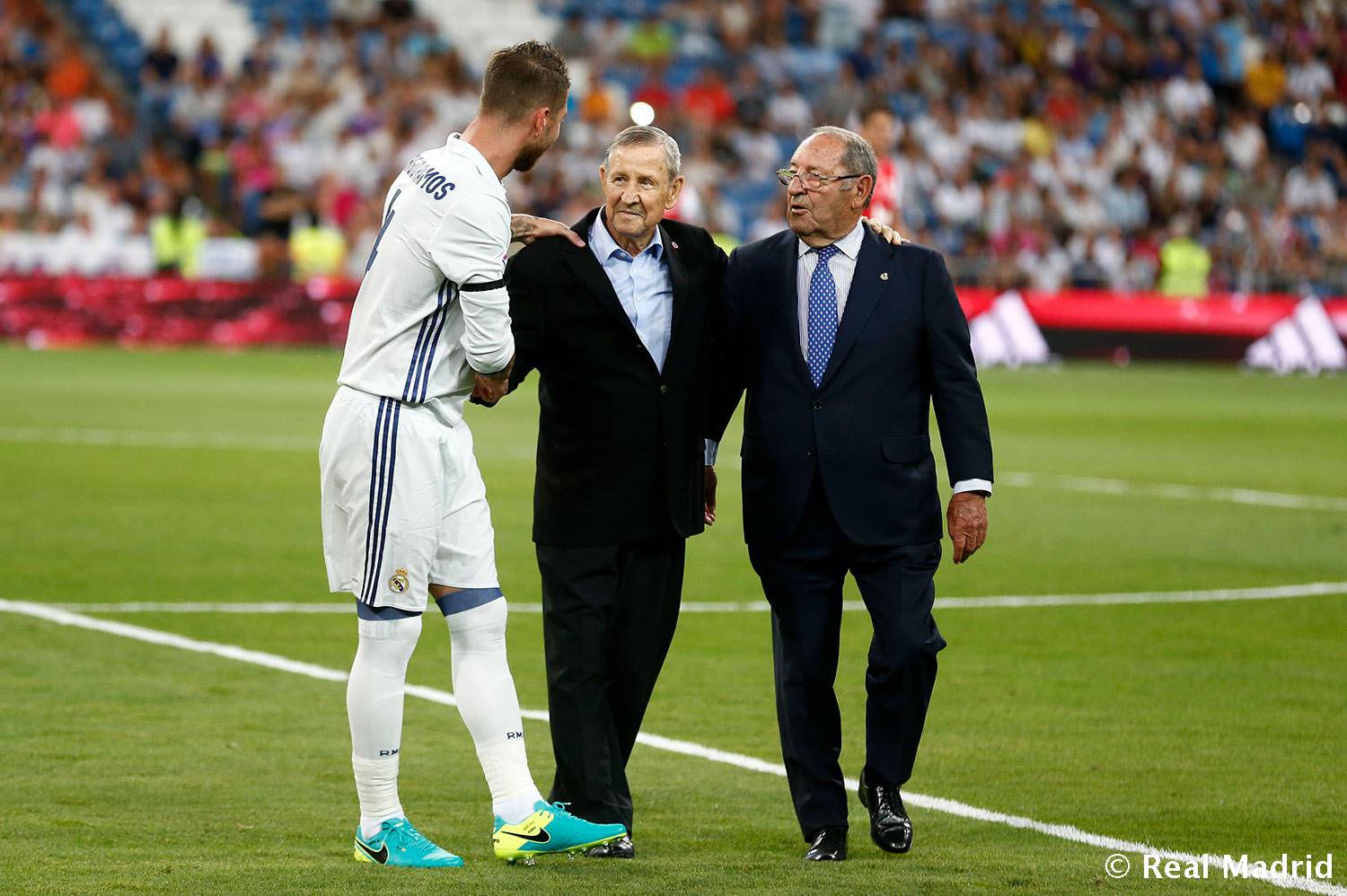 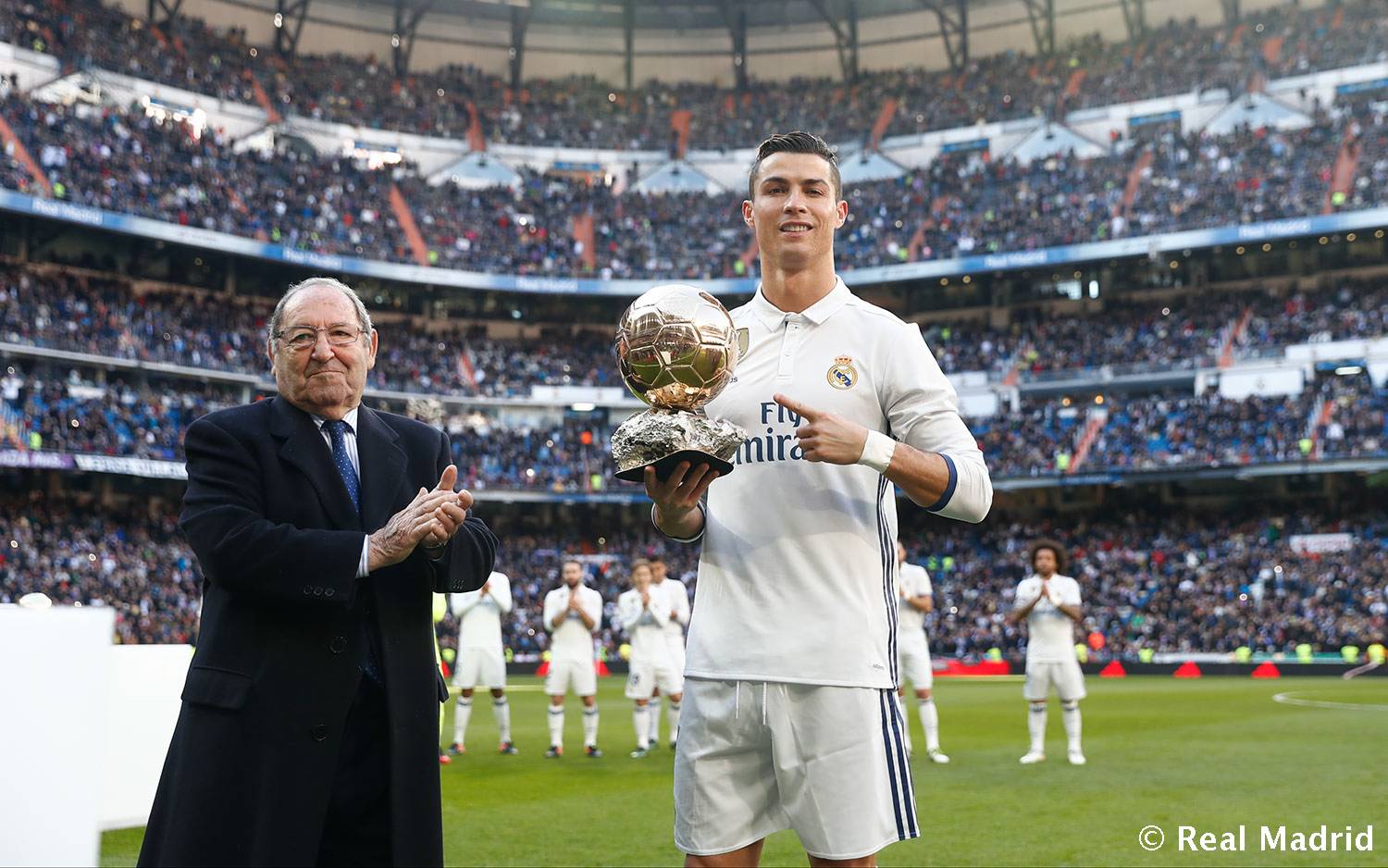 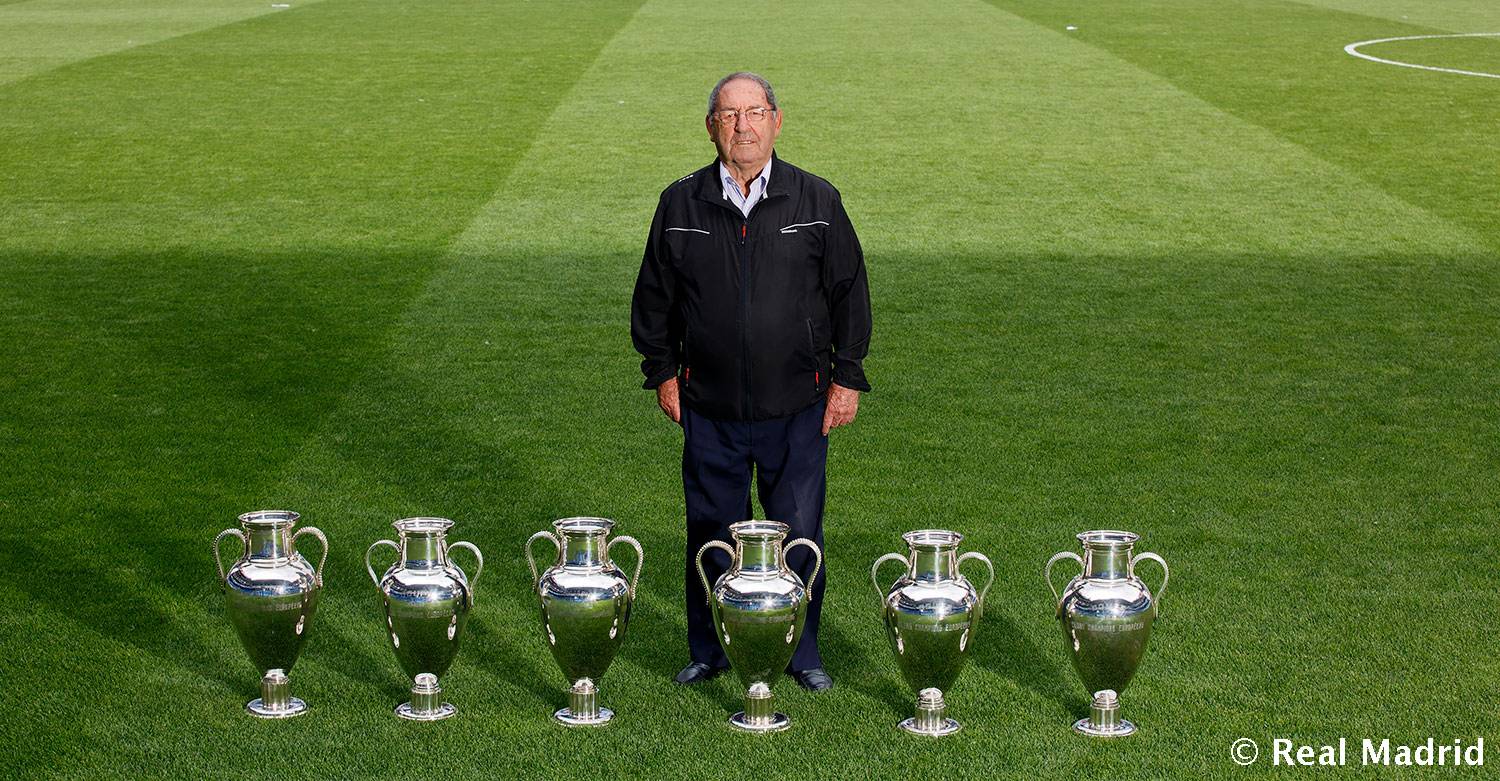 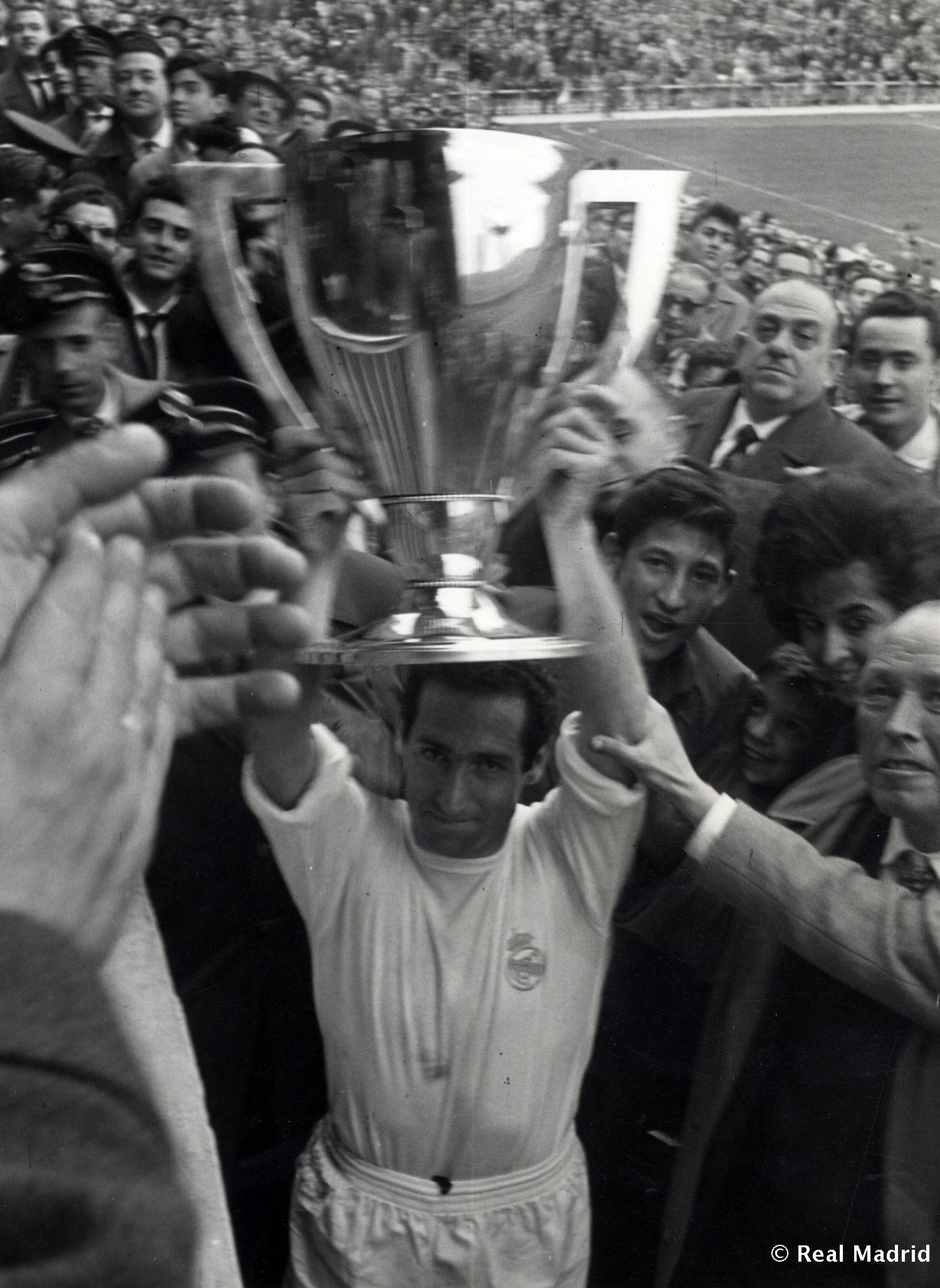 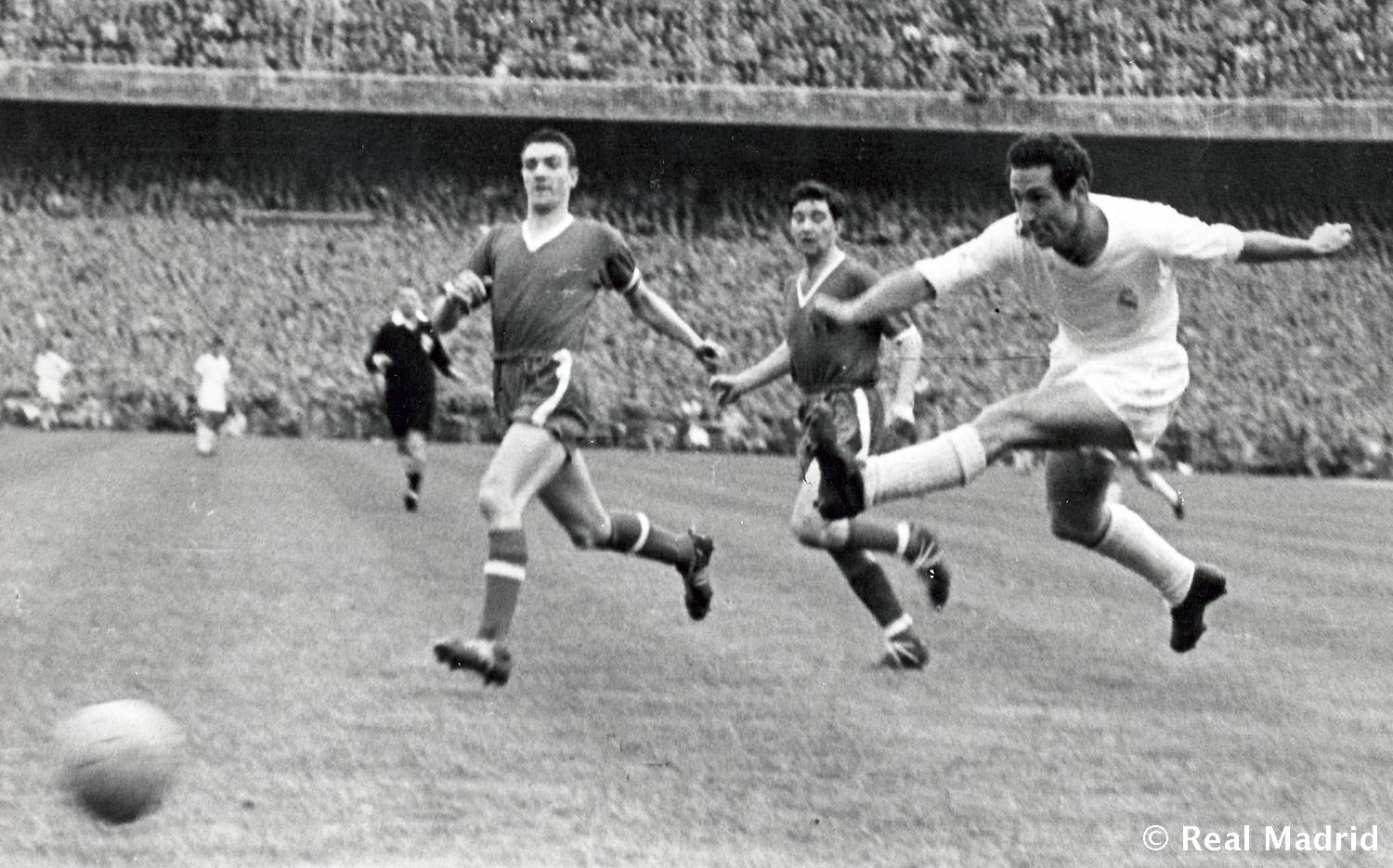