Castilla kick off 2022 in winning style

The academy side defeated Andorra in their first outing of 2022 courtesy of goals by Santos, Álvaro and Miguel.

Real Madrid Castilla began 2022 in the best possible way. The academy side secured the spoils on matchday 18 of the Primera RFEF against Andorra (3-1) in their first official game of the year and the first at the Alfredo Di Stéfano. Our team produced a sublime performance to pick up the three points courtesy of goals by Santos, Álvaro and Miguel against a side who went into the clash on the back of four back-to-back wins in the league.

The game got off to a fast start and Raúl’s side went close in the third minute when Peter’s long-range strike was well saved by the goalkeeper. Soon after, Andorra’s Bover fired a shot in from the edge of the area. The madridistas had a great chance after a fine through-ball from Arribas found Álvaro, who was denied when one-on-one with Ratti (8’). Castilla grew into the game and began to dominate possession up to the half-hour mark, then Santos put the hosts ahead when he got on the end of a low cross to the back post from Miguel. Castilla doubled their lead nine minutes later when Álvaro headed in a corner from the left hand side taken by Morante (37’).

Miguel seals the three points
The game was evenly balanced after the restart. But in the 59th minute, Arribas made the most of a defensive mistake by Andorra to drive into the box and play a precise pass to Miguel, who made no mistake with the finish. The visitors looked to get back into the game and Riverola went close but his header went over the crossbar. On 74’, Arribas had the chance to score a fourth for Castilla, but his shot from inside the area, after being found by Álvaro, skimmed the post. Andorra reduced the deficit through Adri in the 90th minute, but the hosts held on as Raúl’s side recorded a fine victory over the league's third-placed team to get the new year off to a flying start. 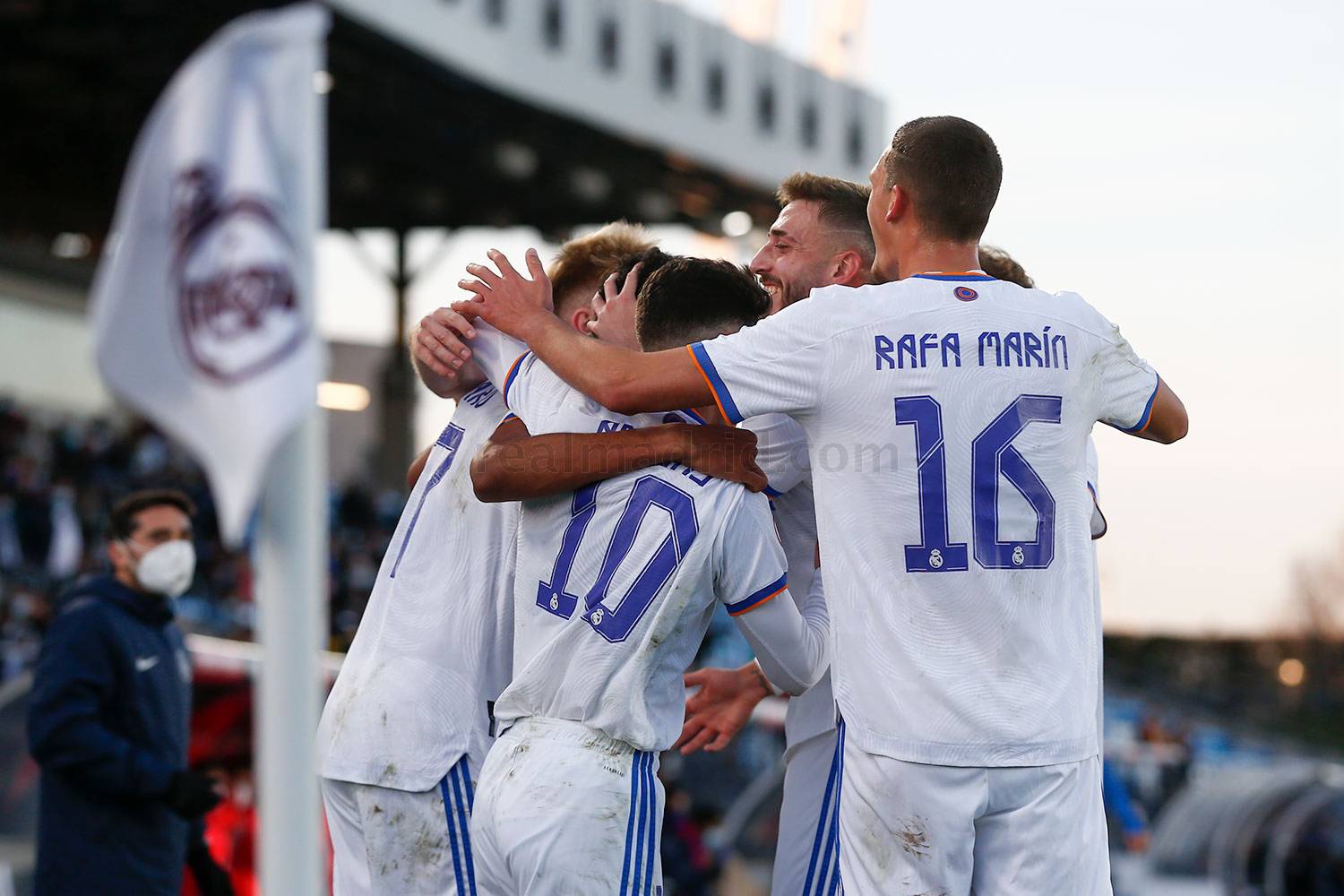 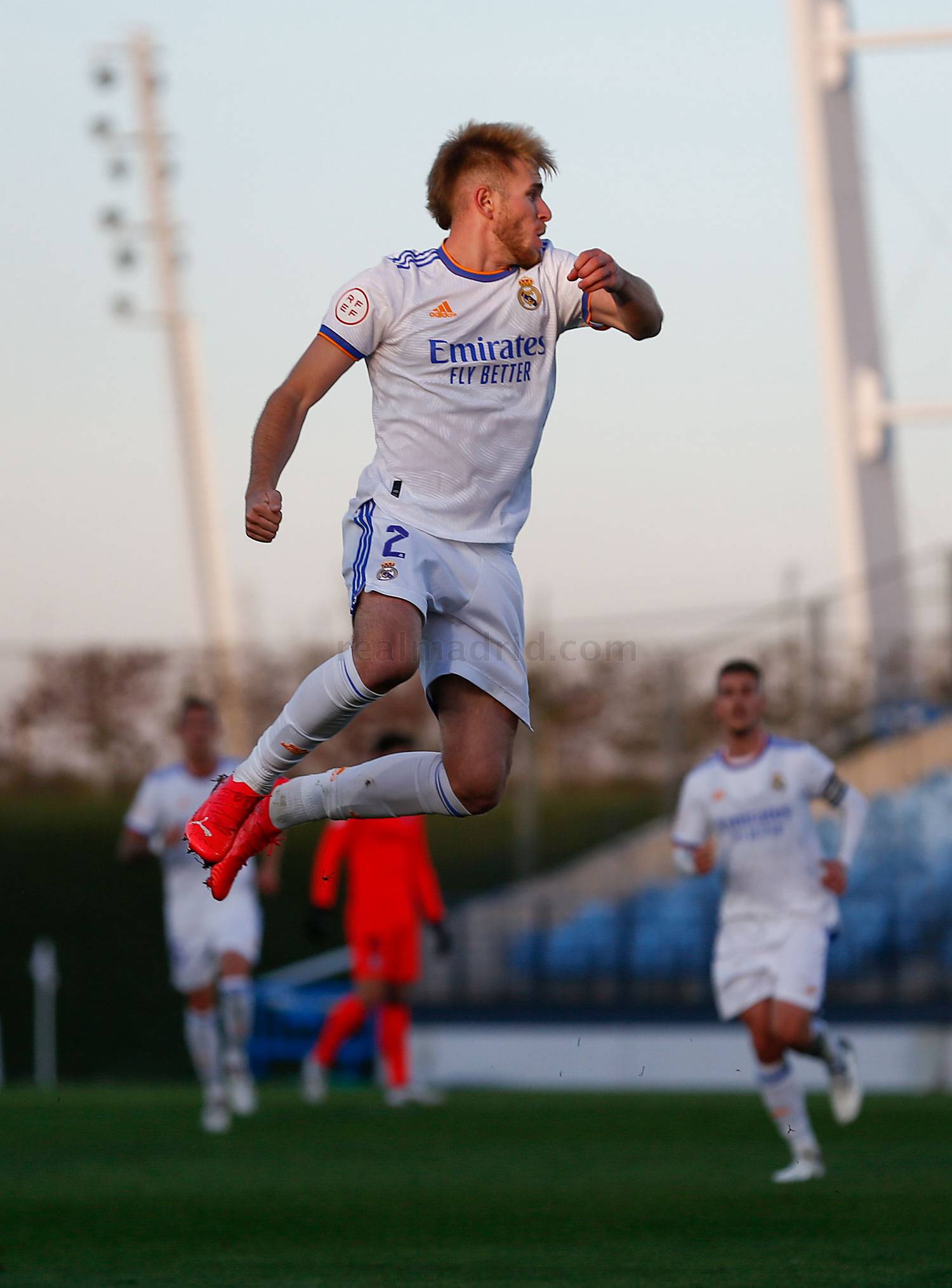 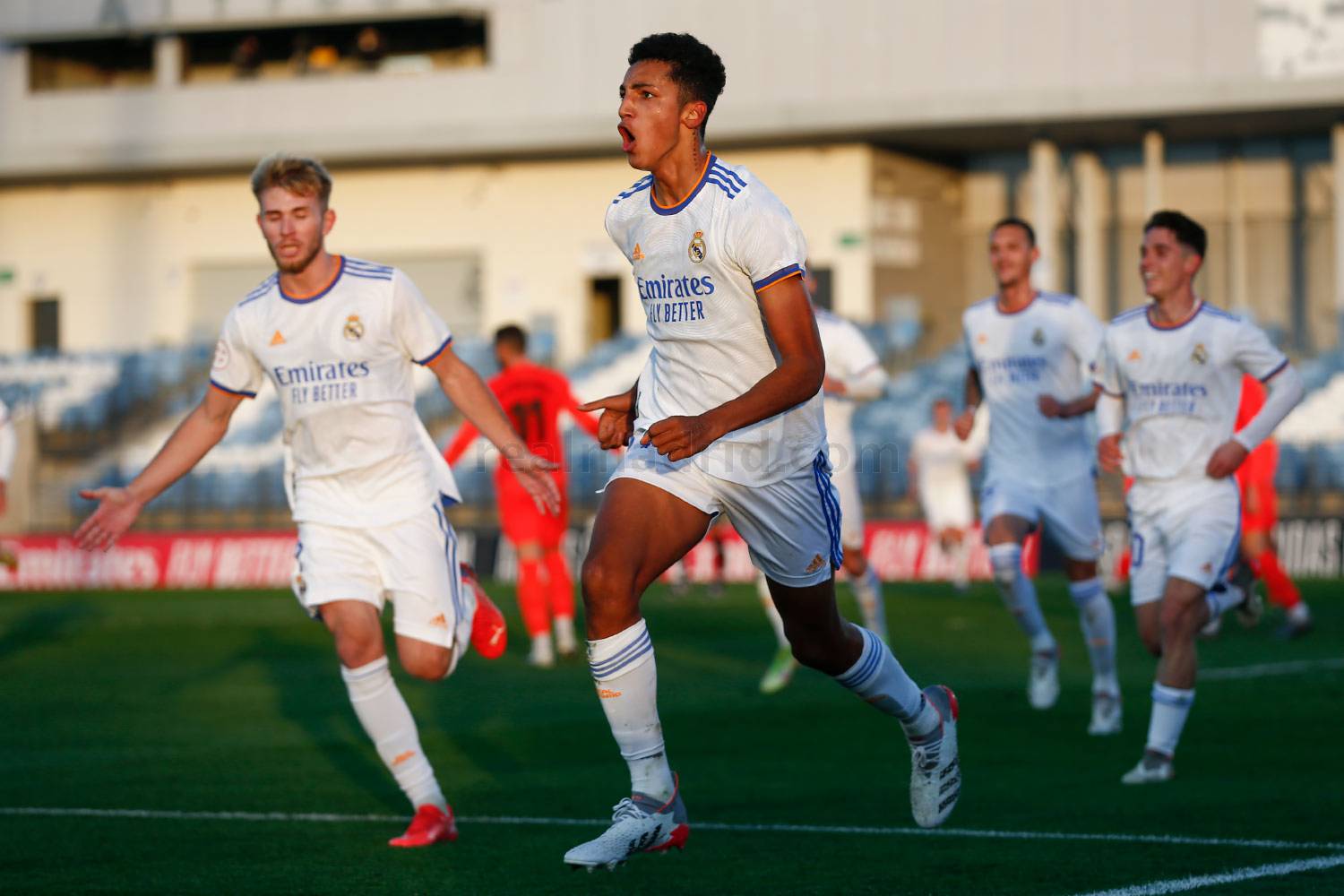 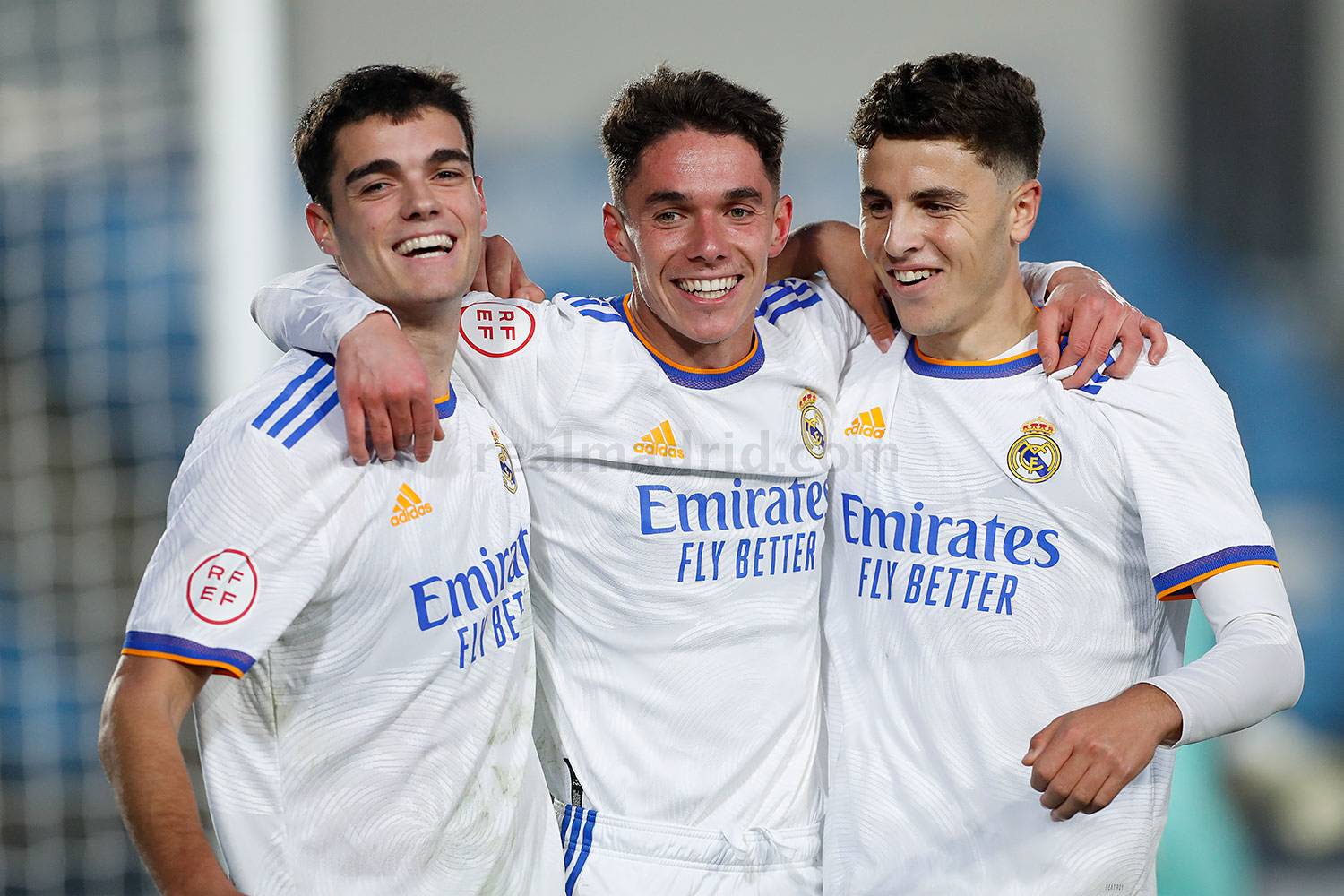 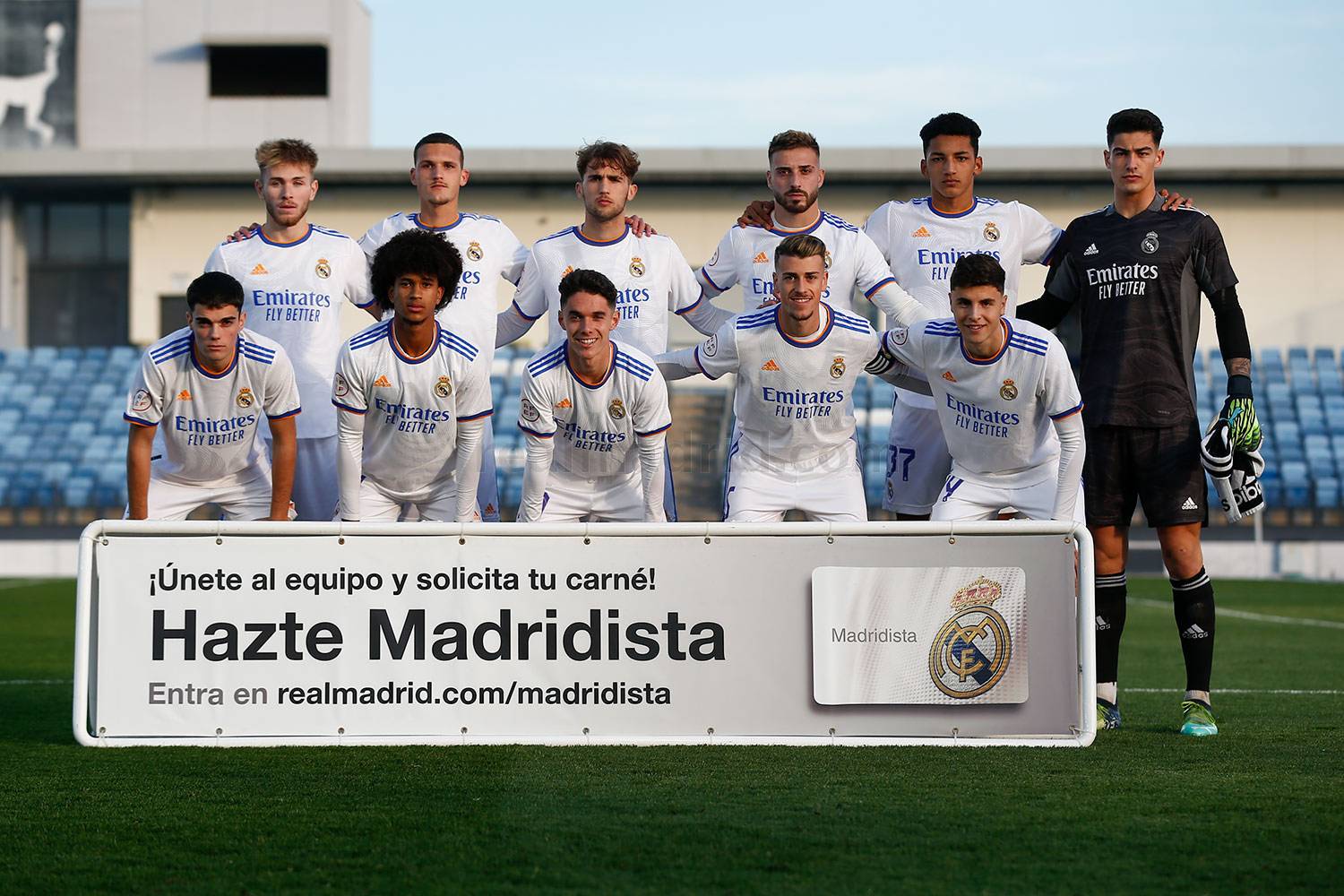 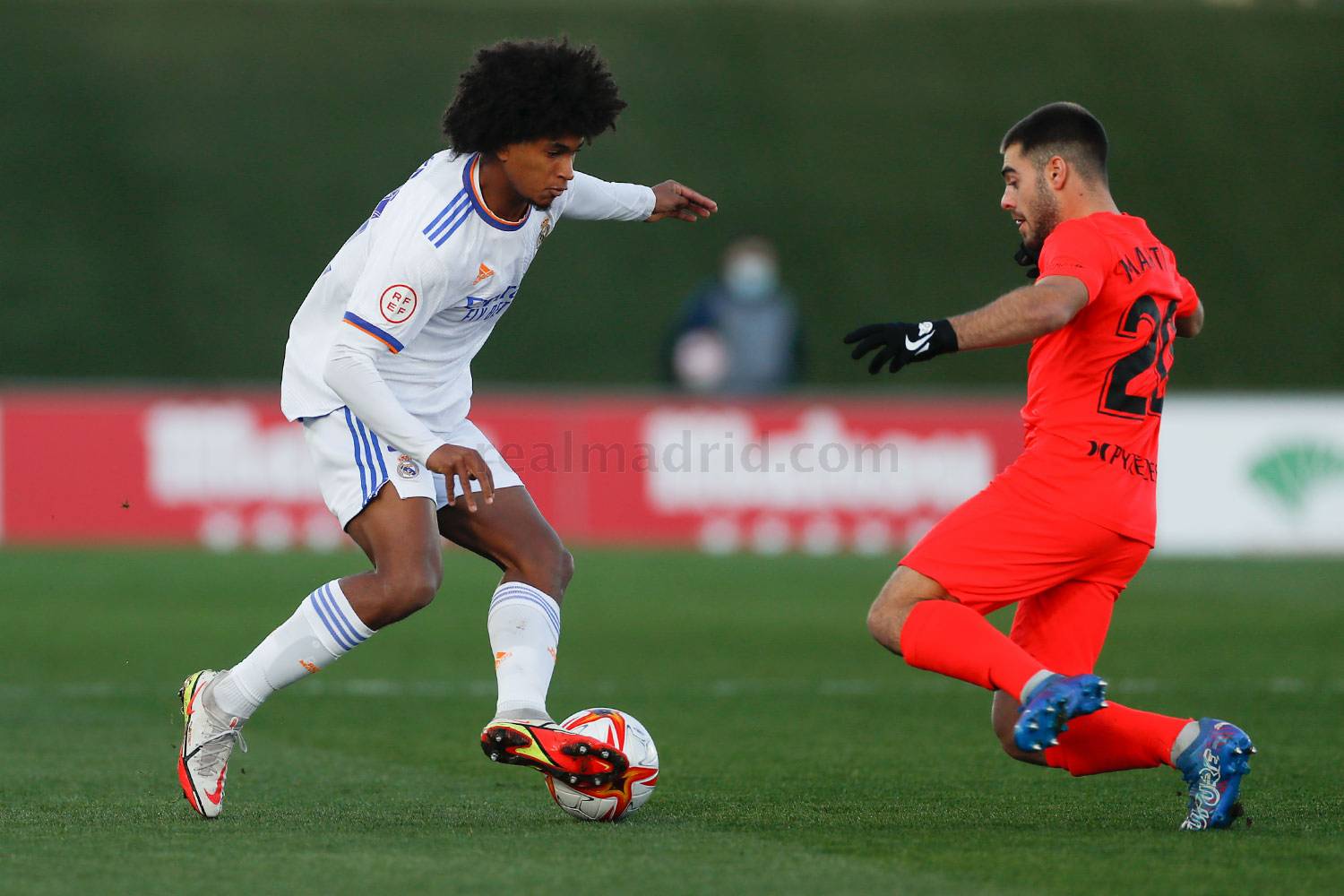 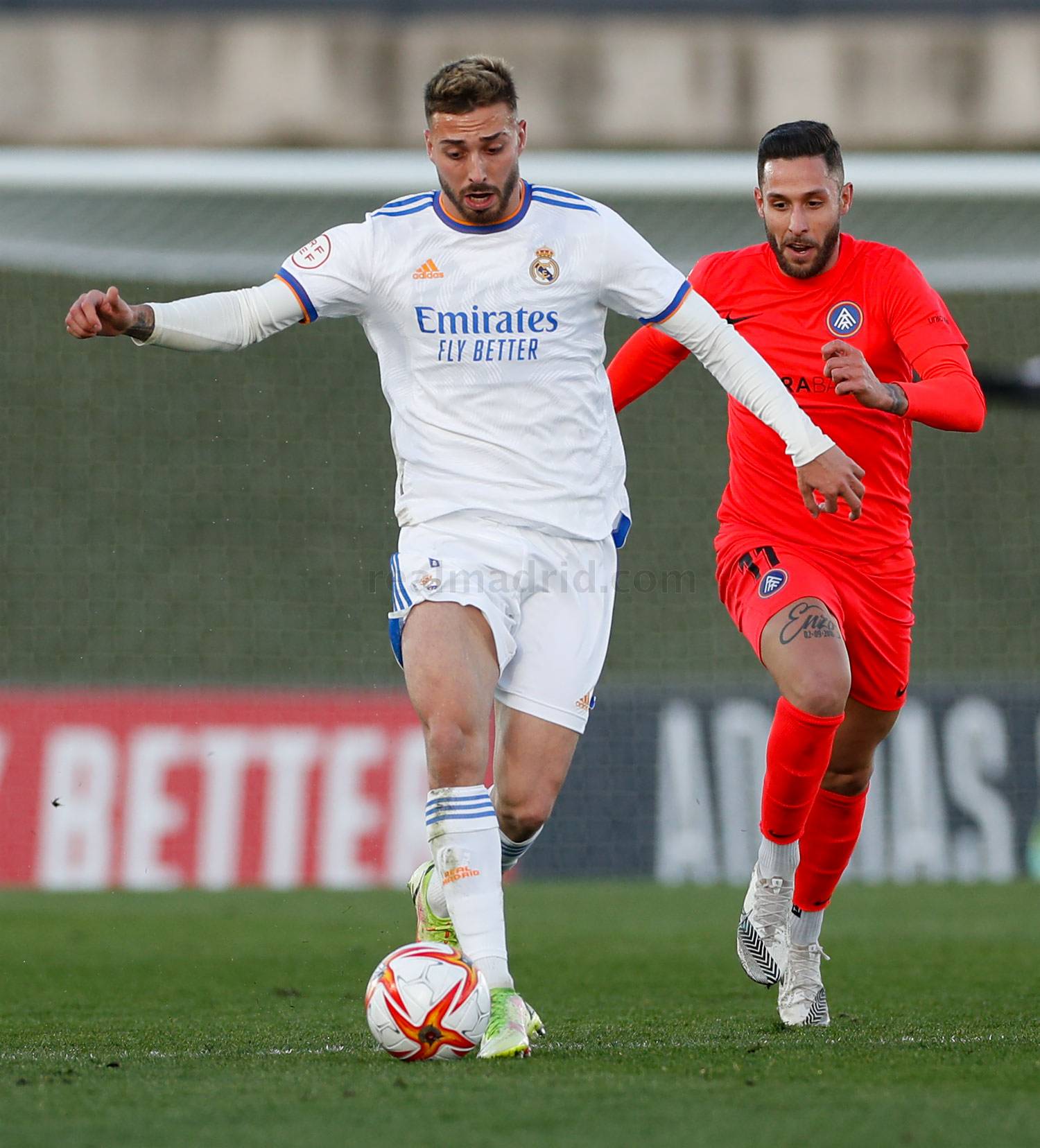 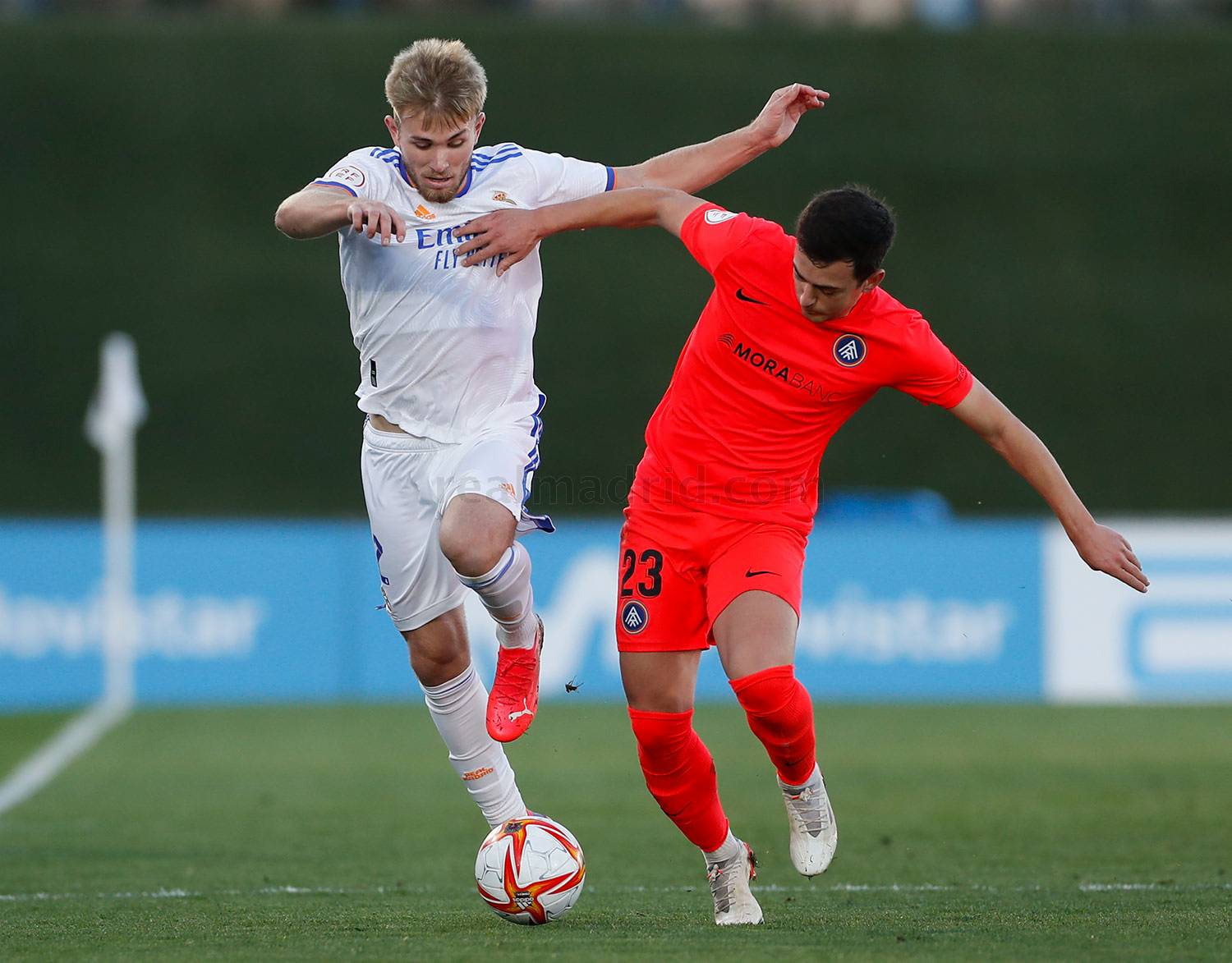 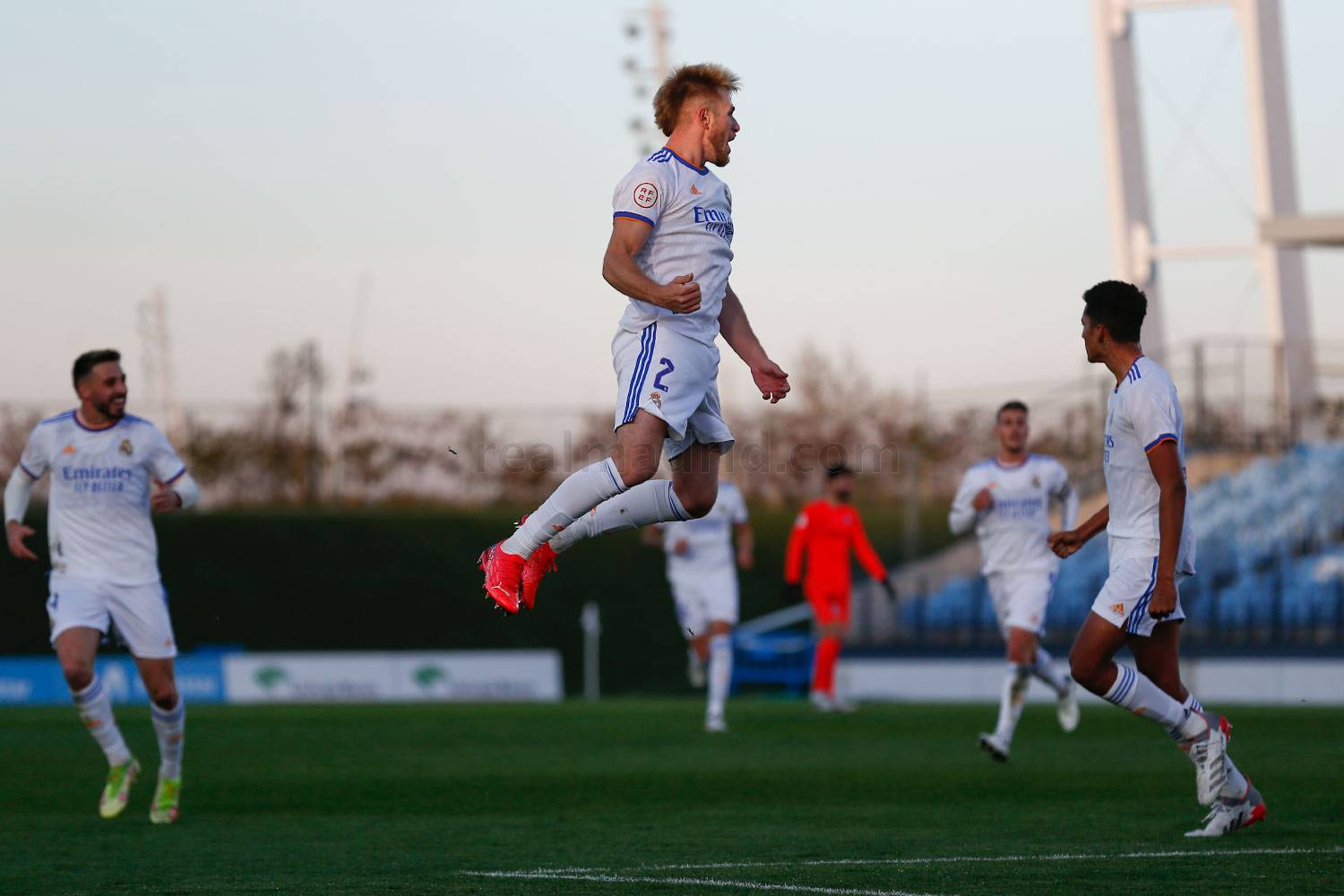 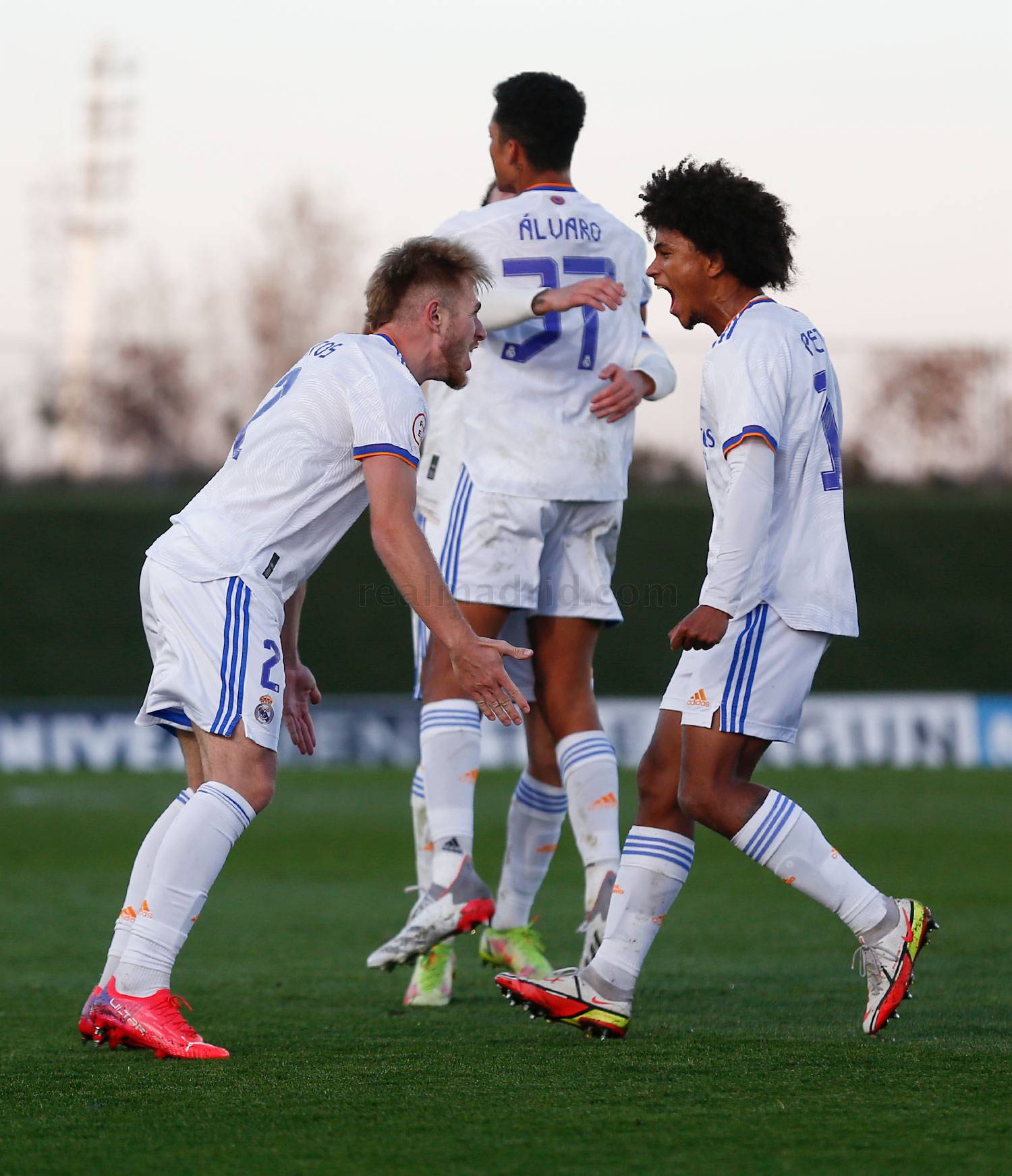 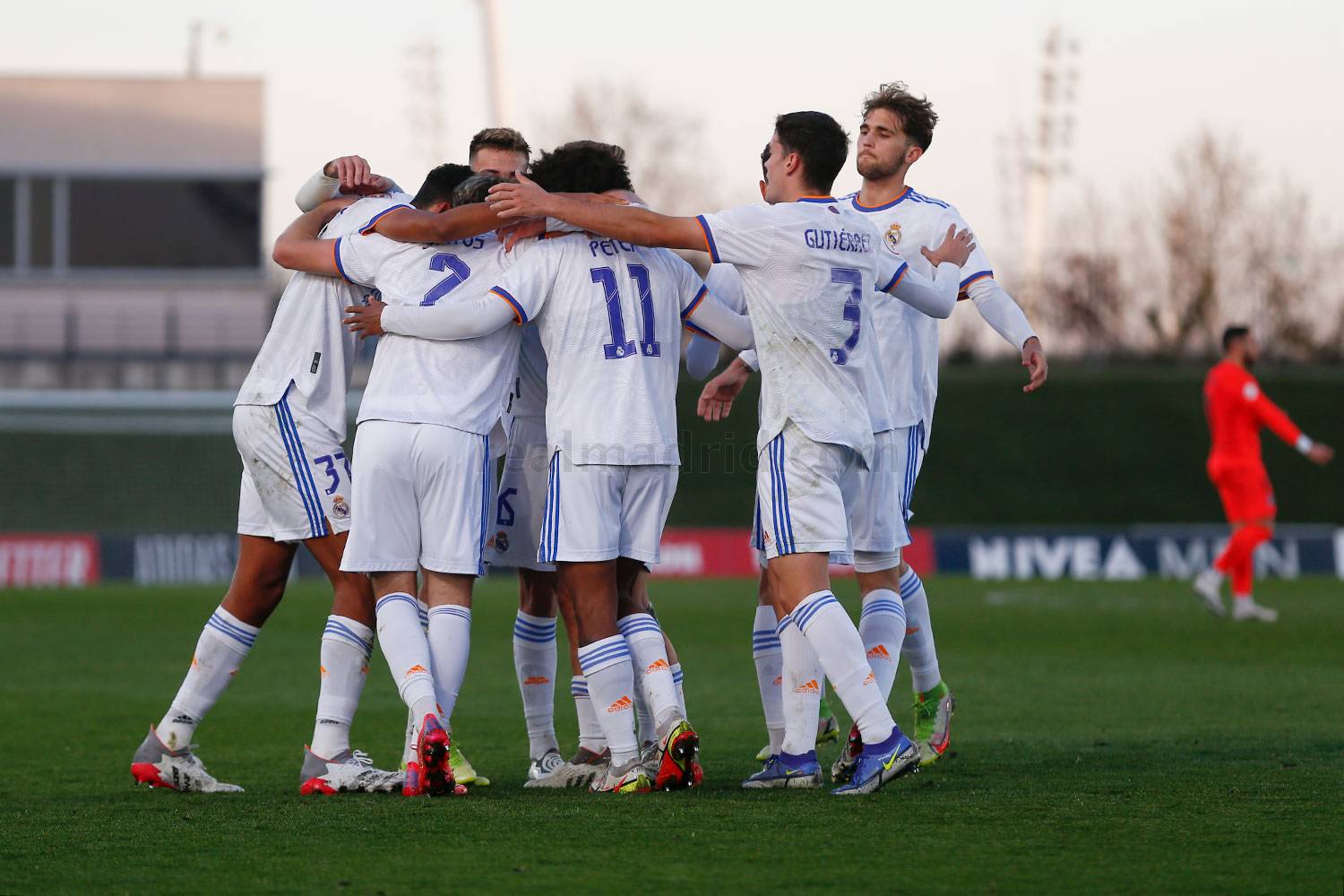 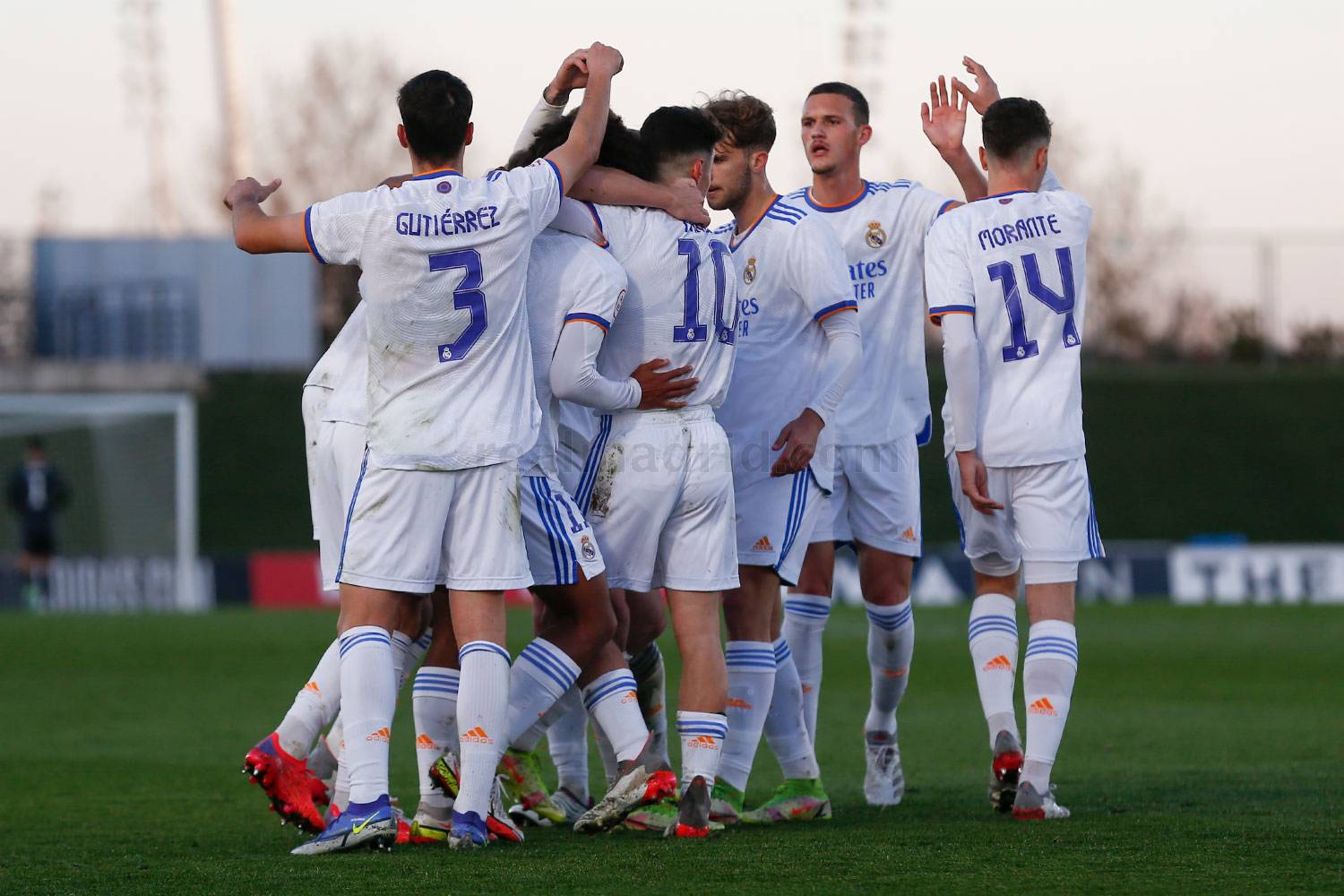 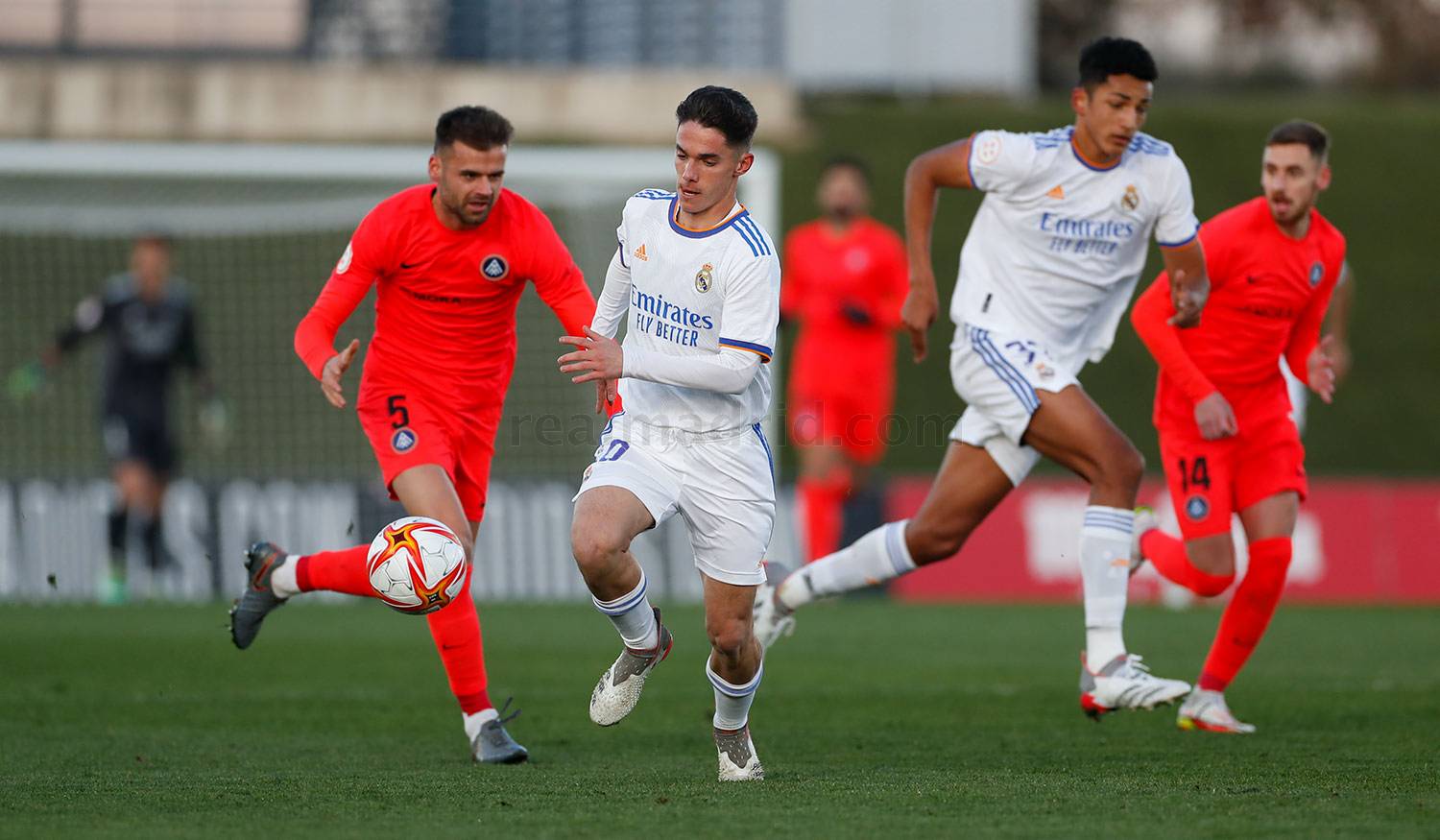 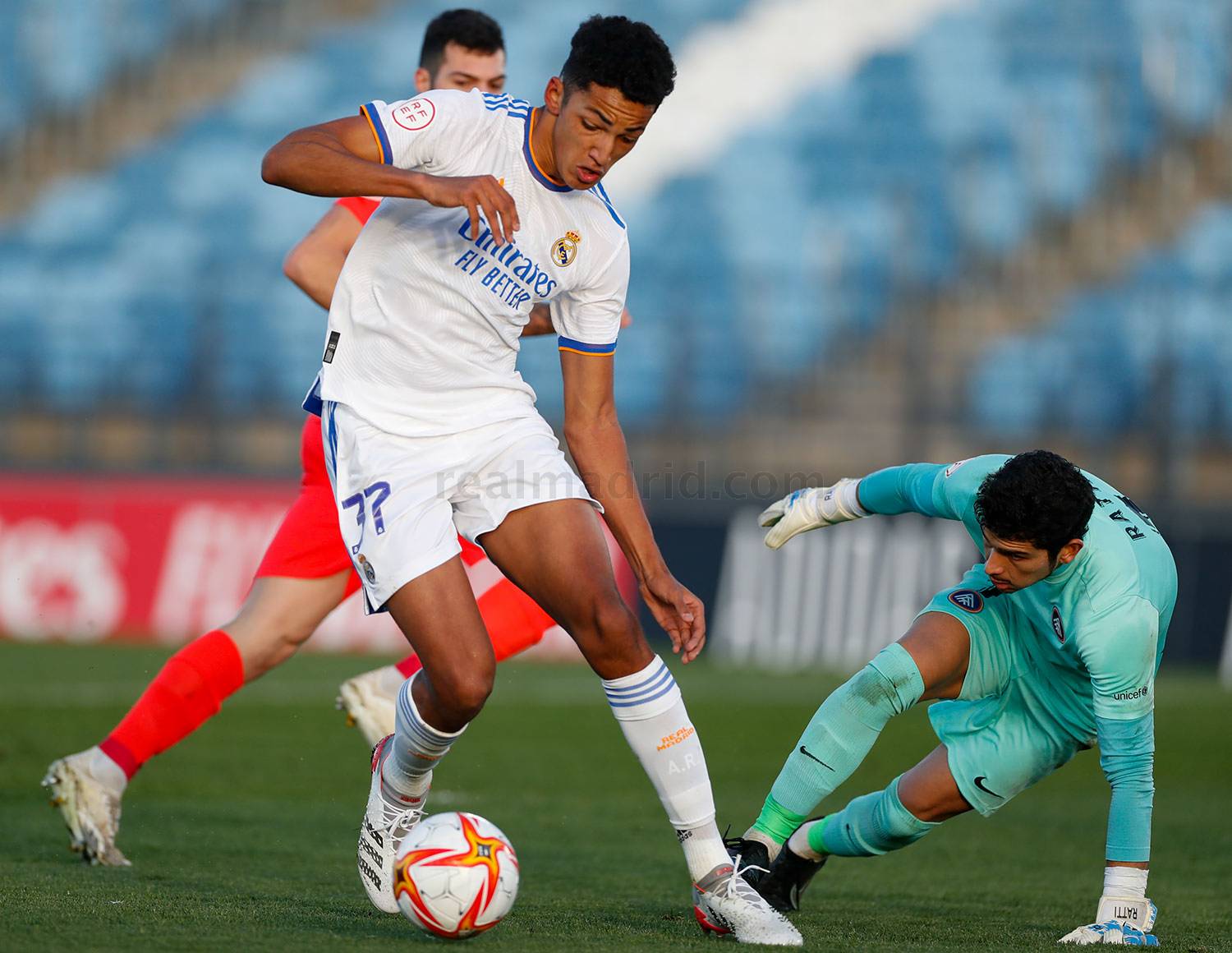 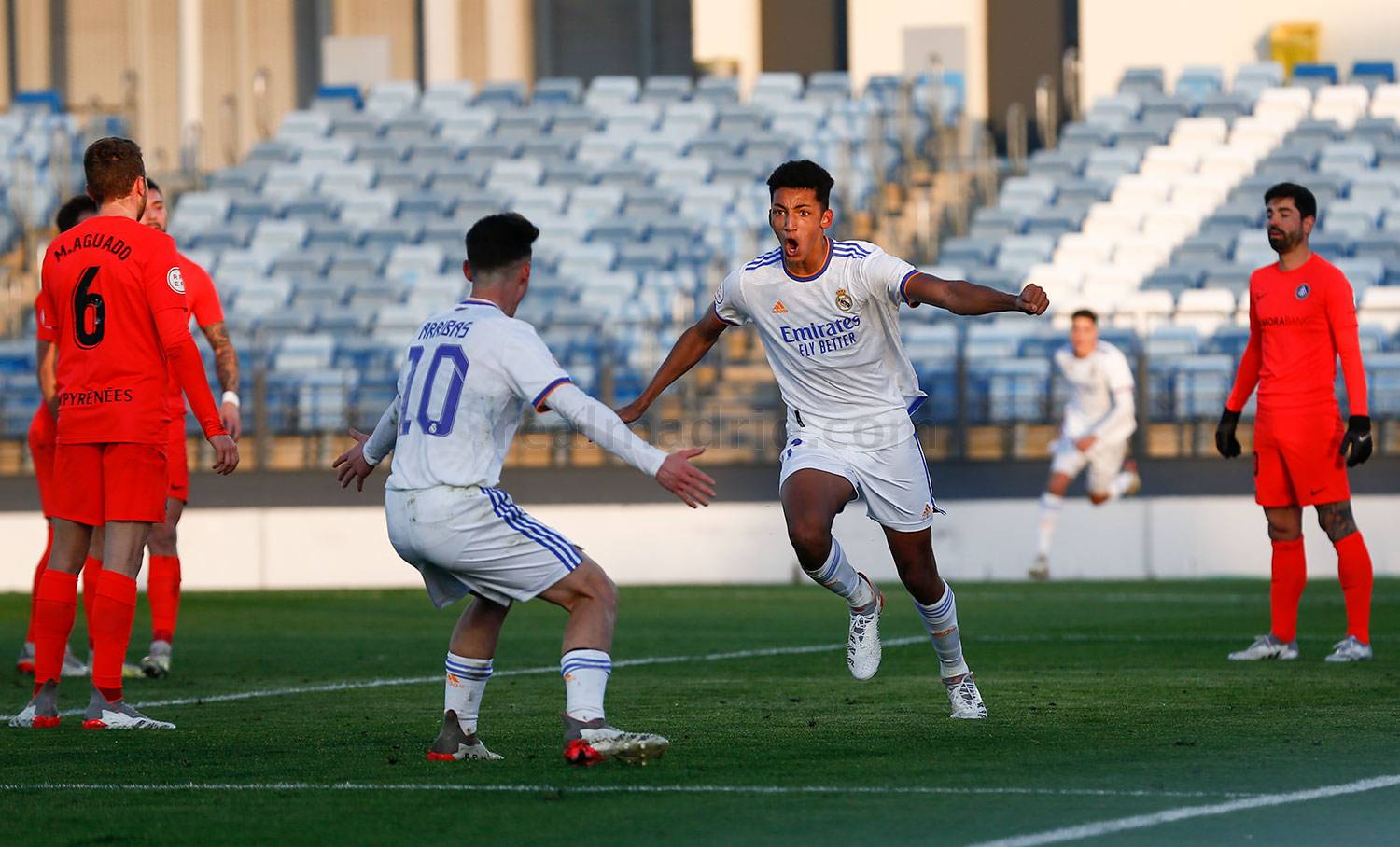