1-3: Madrid come from behind thanks to an Esther double and Athenea's wonder strike 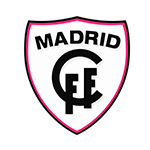 Madrid CFF went ahead in the first half but our team turned it around in the final 20 minutes.

Real Madrid picked up a well-deserved victory on their trip to Madrid CFF (1-3) on Primera Iberdrola matchday 14. Our team conceded a first-half goal but an Esther brace and a worldie by Athenea completed a fine comeback to clinch a fourth successive win on the road.

The early stages of the game at the Antiguo Canódromo were extremely equally matched. Alberto Toril's team did begin to take the initiative when Esther tried her luck but her effort ended up in the side-netting (11’). The madridistas sent off another warning shot through Teresa but her long-range strike failed to find the target. Madrid CFF upped the intensity and responded with Gabi's deflected free-kick as they settled into the game, going 1-0 up through Keroline with half-an-hour gone. Prior to the break, Esther had two great chances to level but just couldn't convert.

Comeback
The script didn't change much as the second half got underway and Madrid CFF could have extended their lead when Victoria's corner came back off the bar. Toril made some changes to add a bit of zip to his side's game and take off the injured Olga. With 78 minutes gone, the goal did finally come when Zornoza sent in a corner, where Esther was waiting to rise above her marker at the front post and head home to make it 1-1.

Video.1-3: Madrid come from behind thanks to an Esther double and Athenea's wonder strike

Real Madrid were pushing on in search of a winner now and on 85', Esther came close to beating Paola once more after she latched on to a sublime Møller pass. On 88’, the madridistas claimed a penalty for a handball in the opposition box following Teresa's cross. The visitors were all over their opponents now as the game ticked into injury time. That's when Athenea unleashed an unbelievable strike with her right foot to send the ball flying into the top corner and make it 1-2. Esther then wrapped the game up, making it 1-3 with 97 minutes gone to complete a superb comeback and seal another three points. 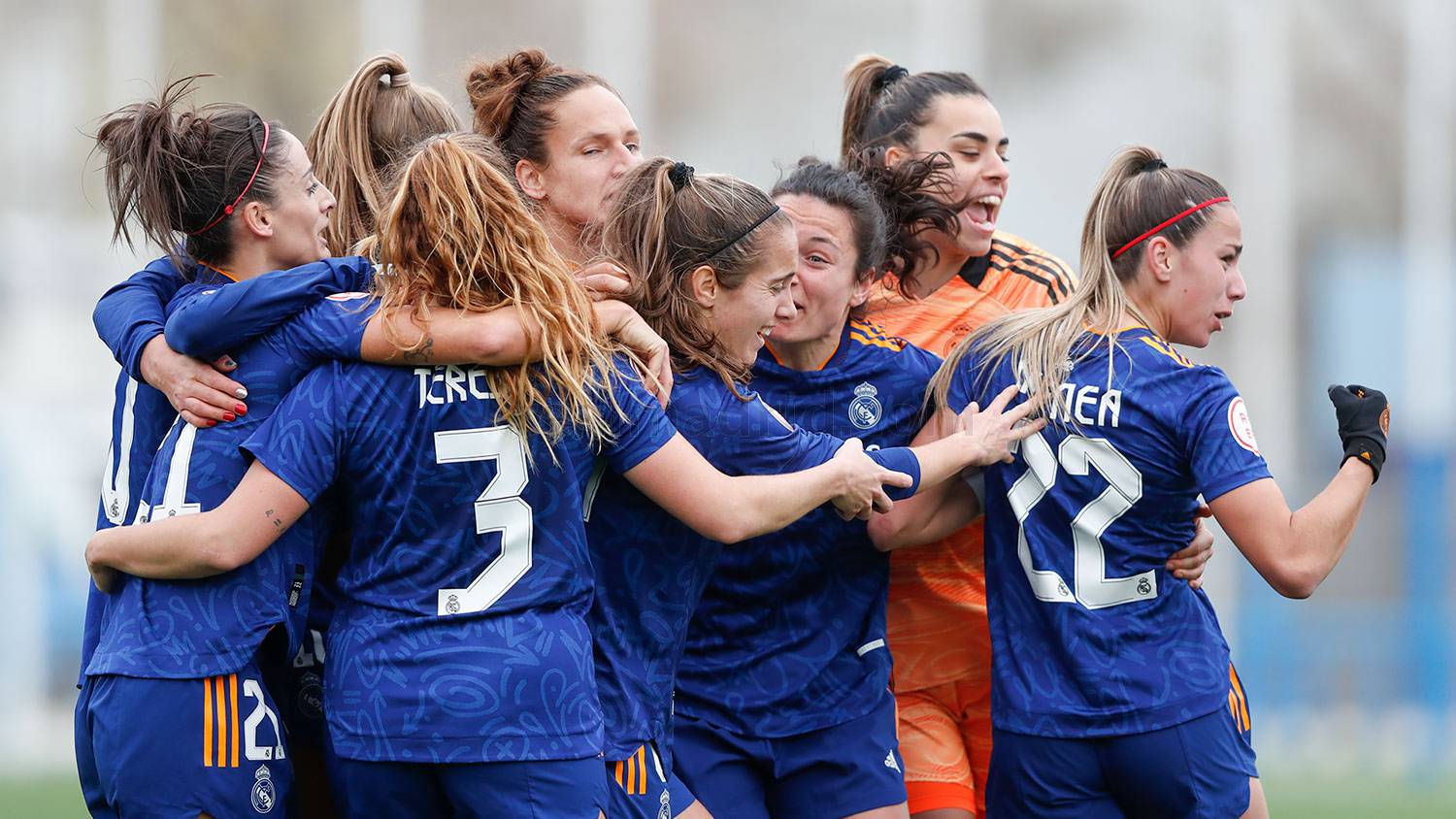 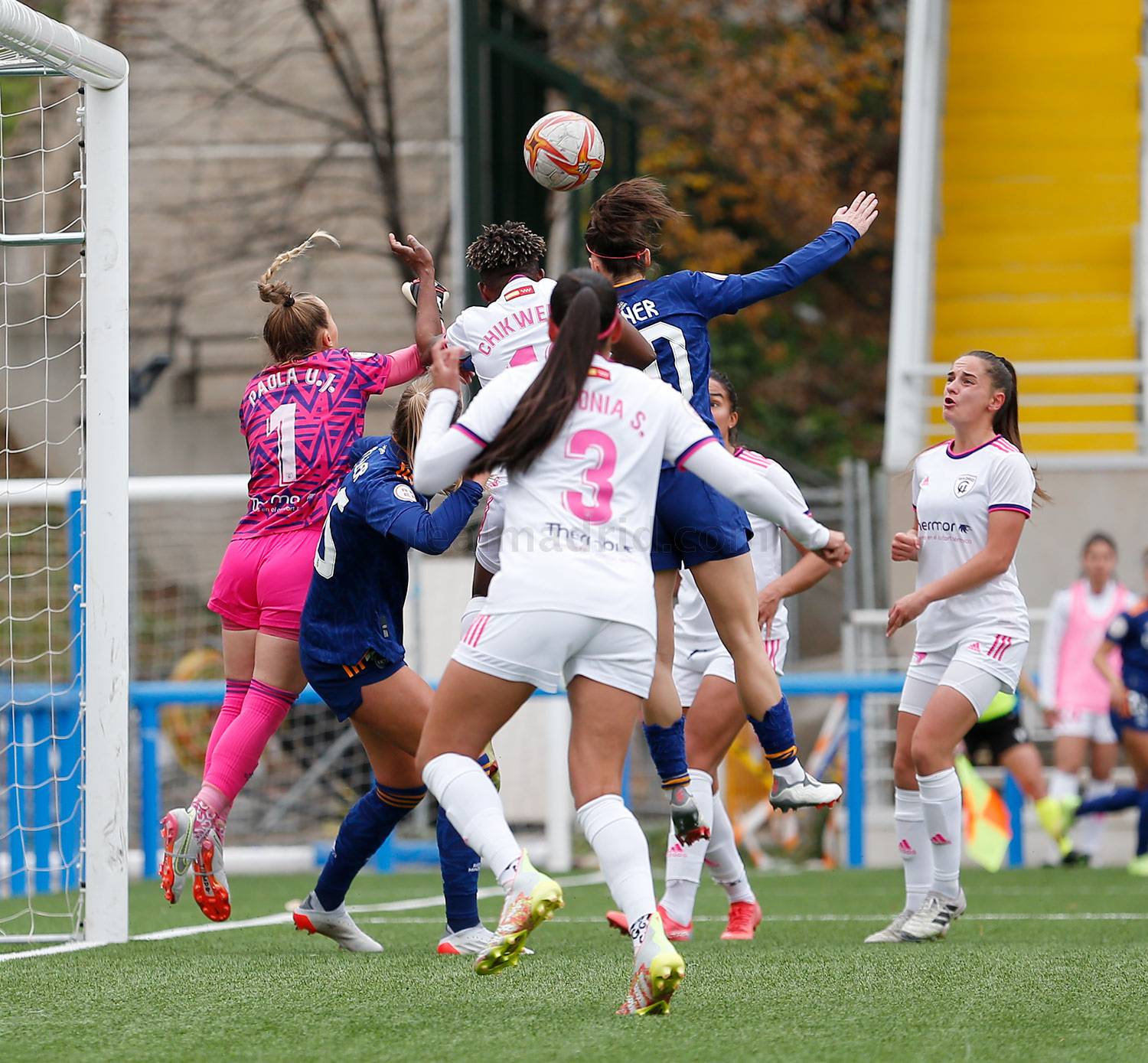 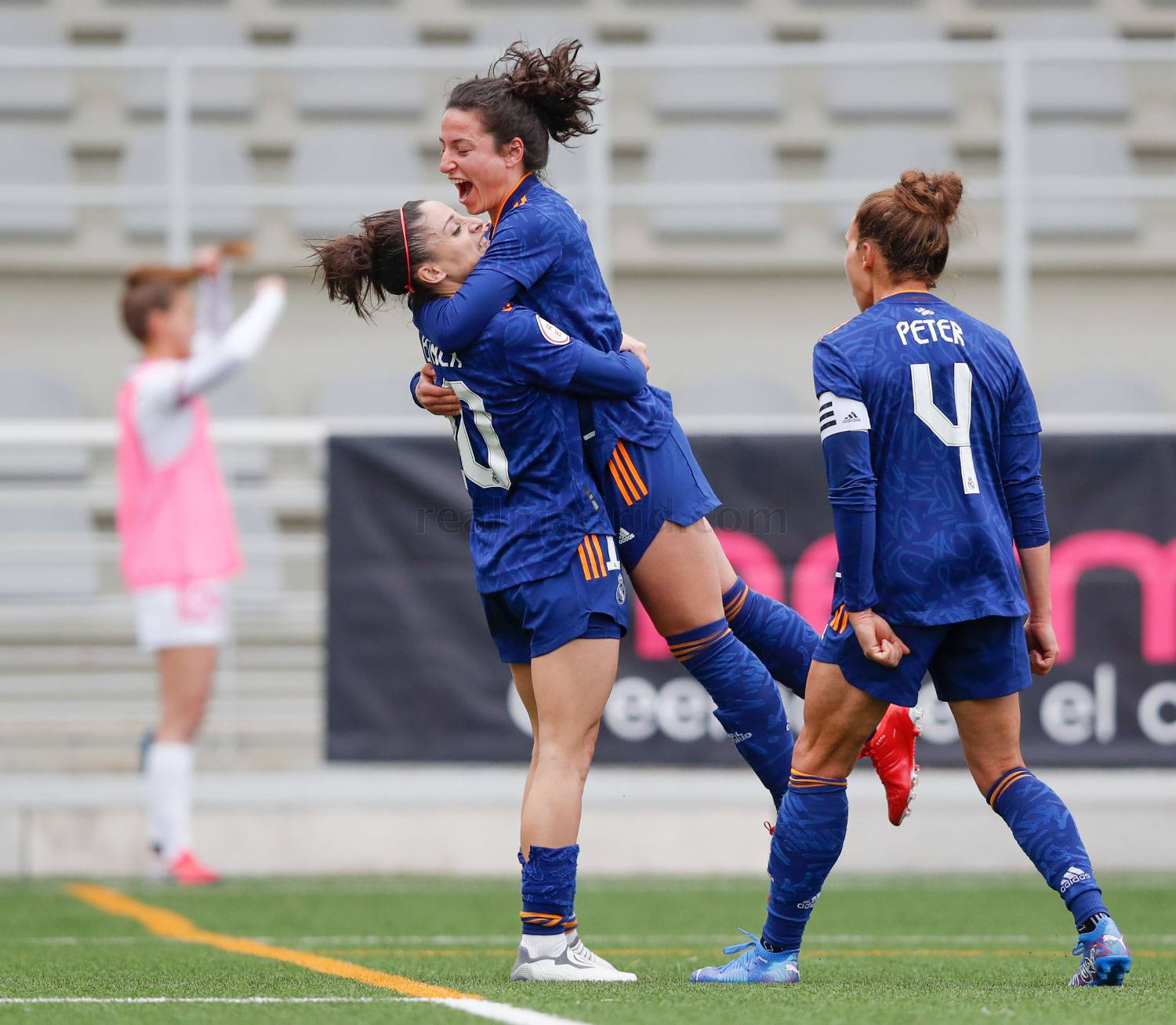 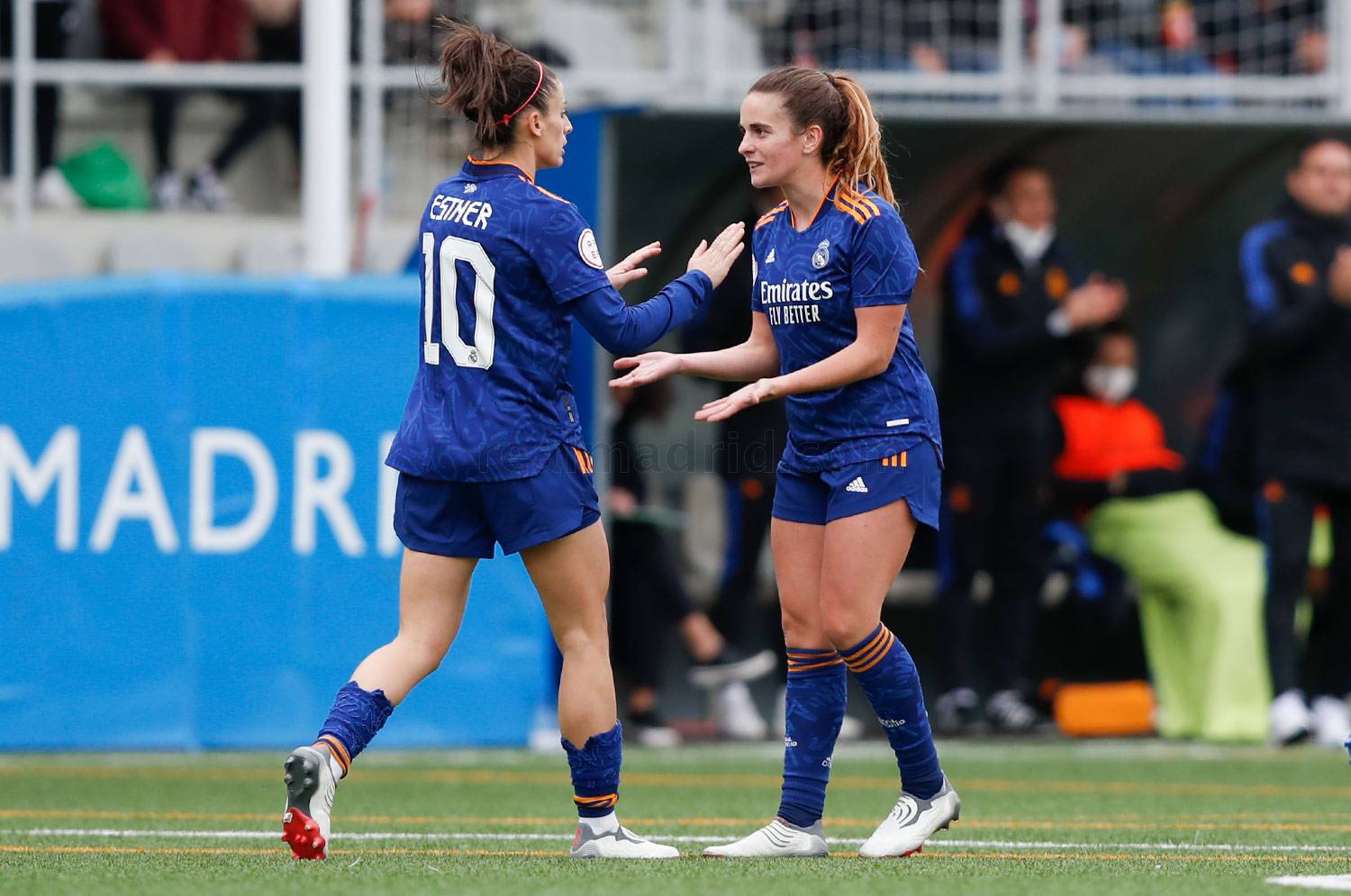 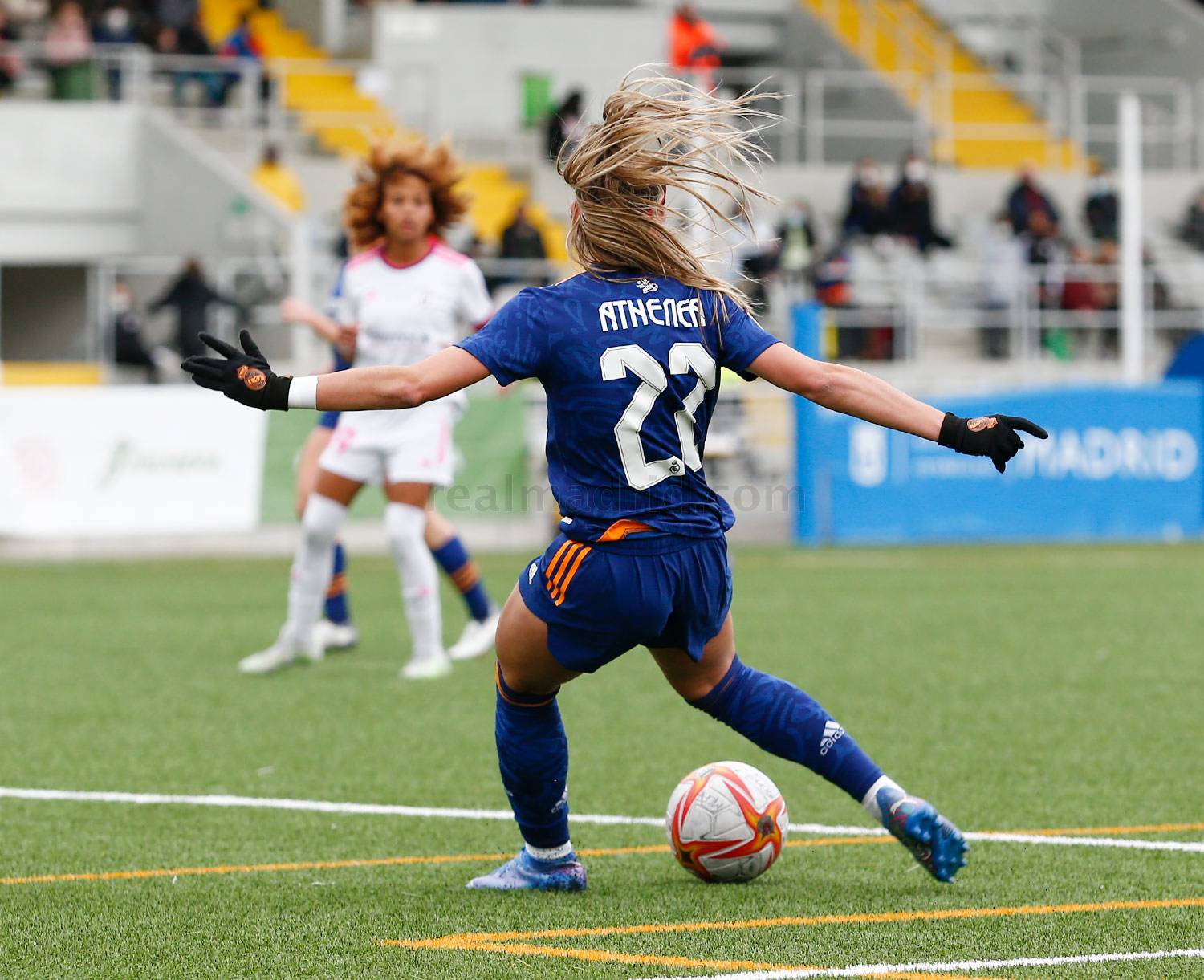 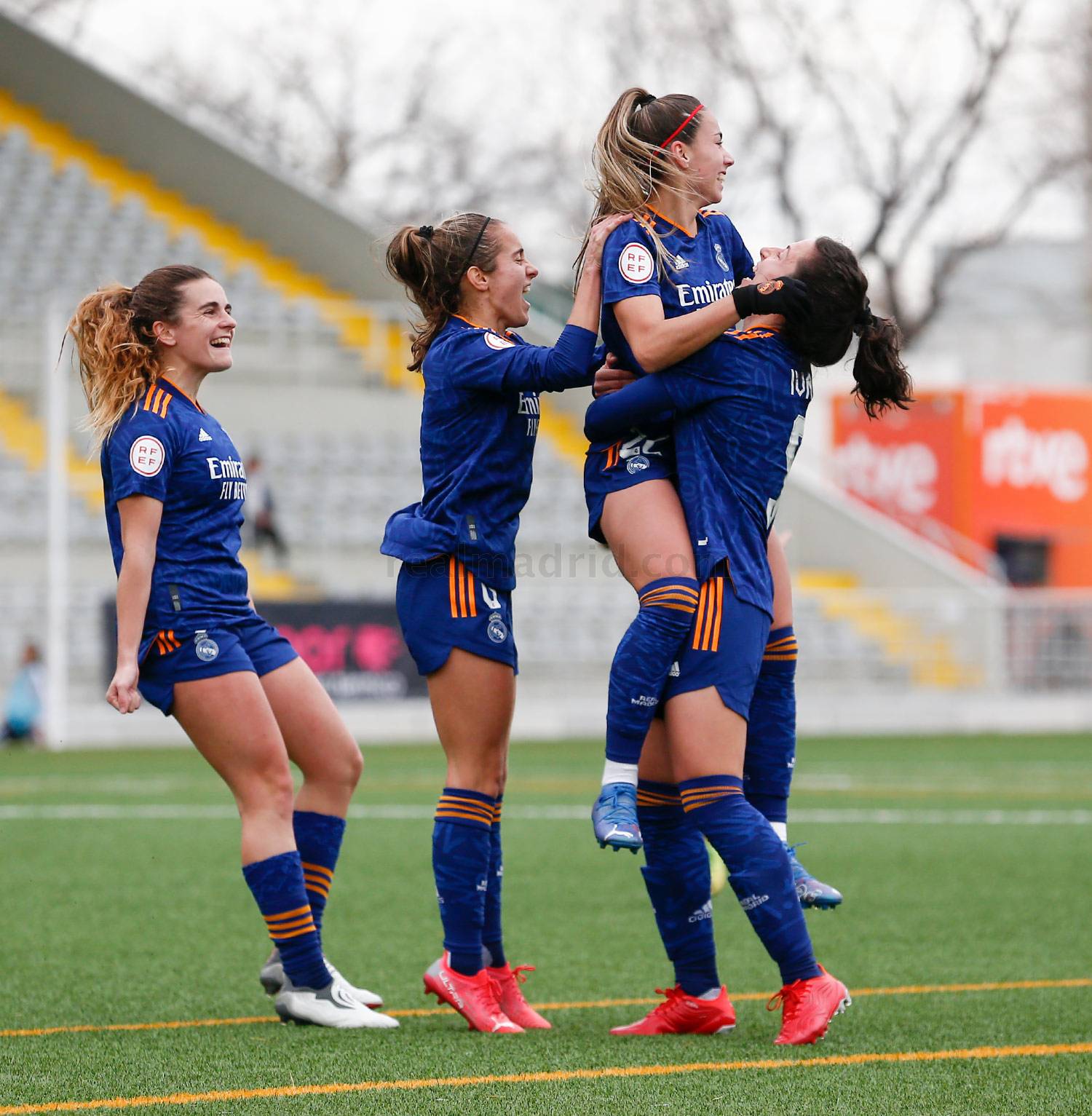 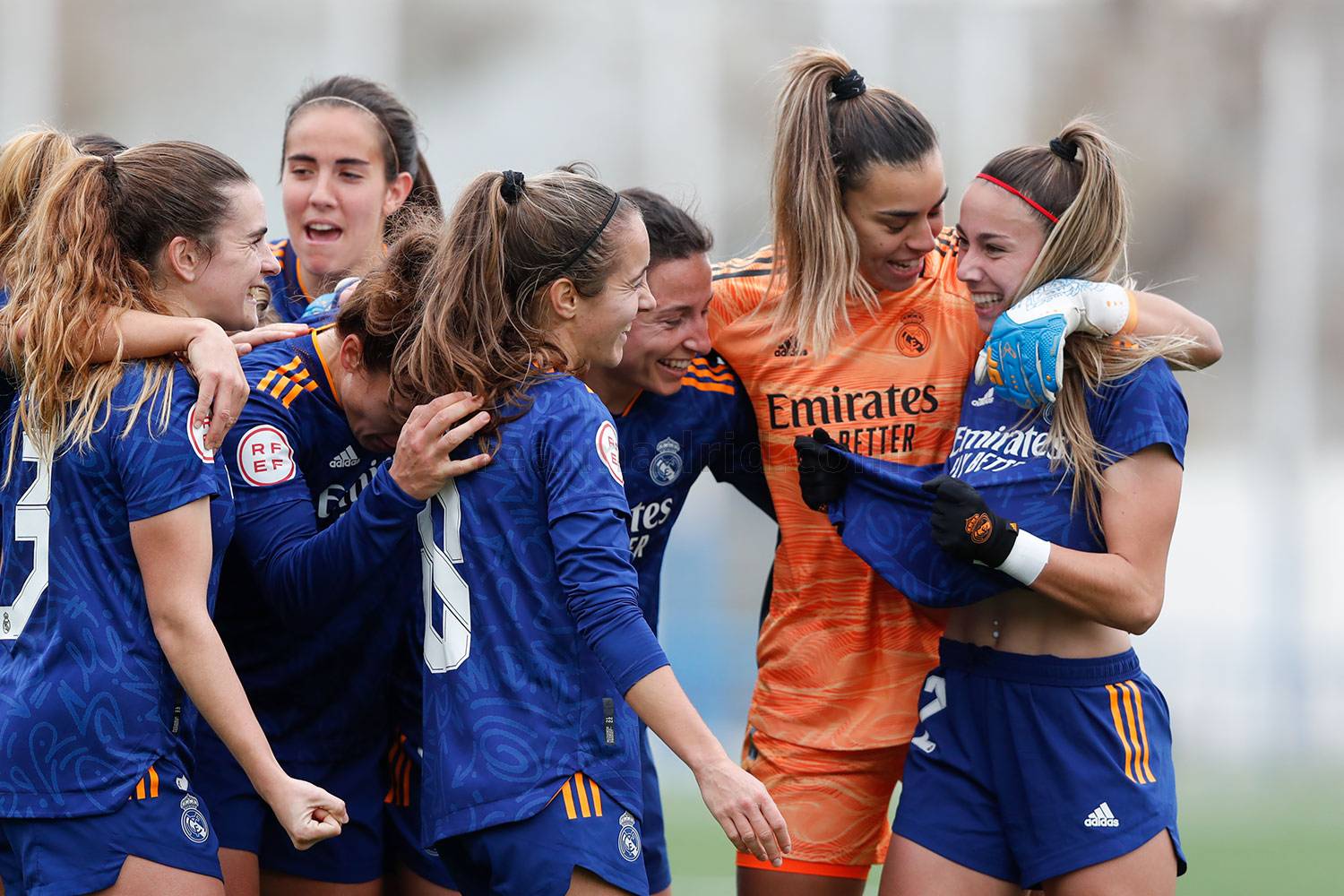 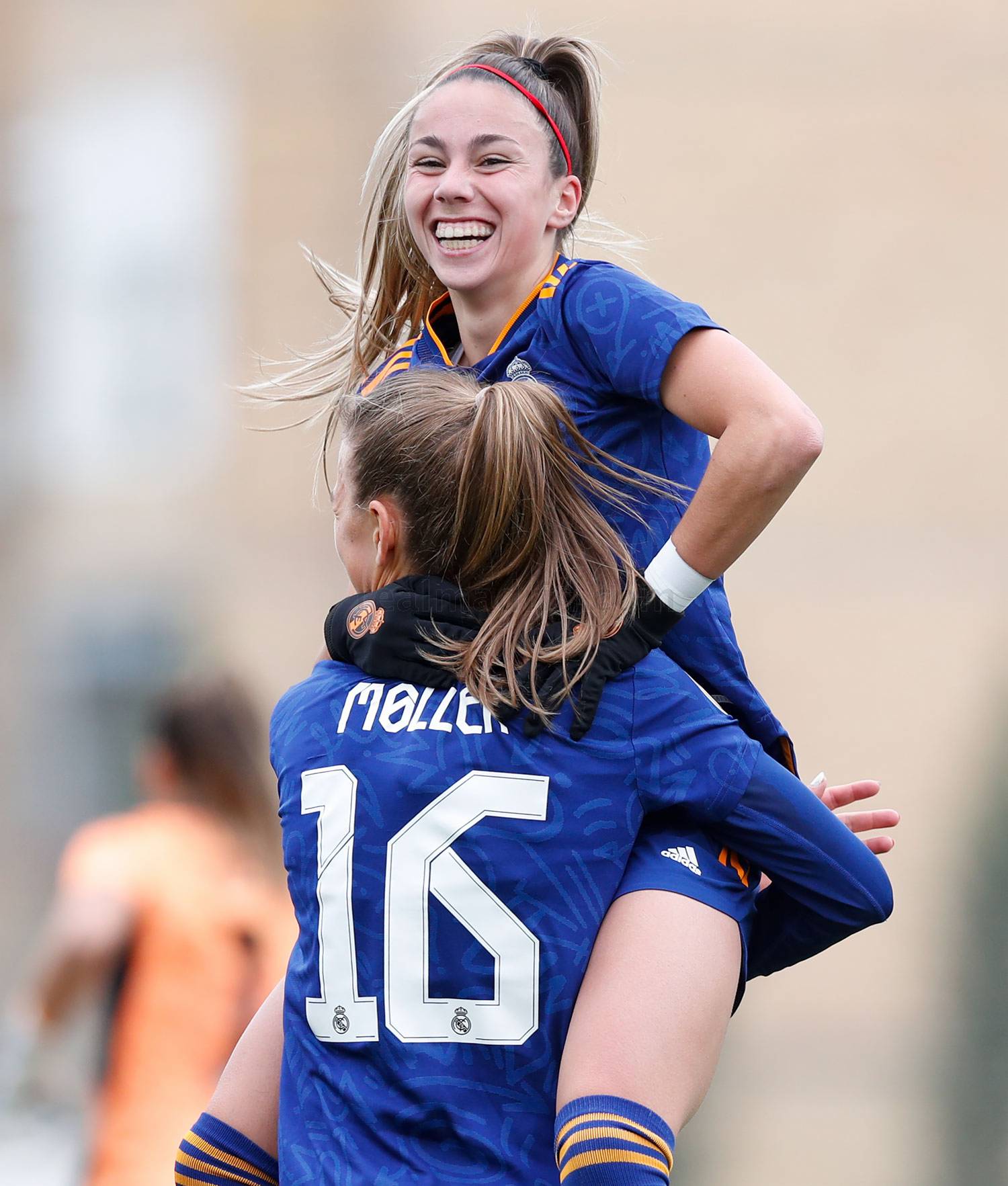 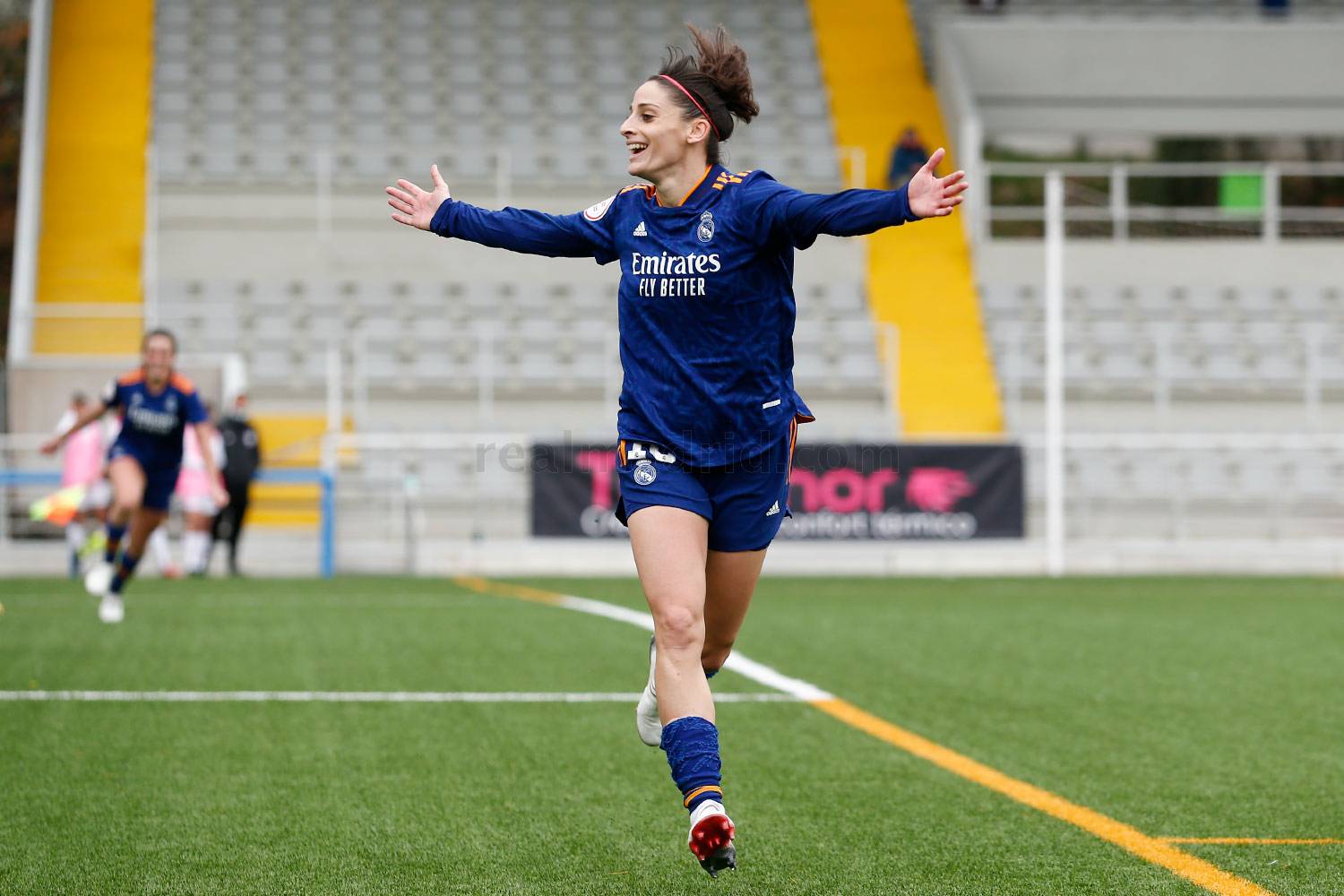 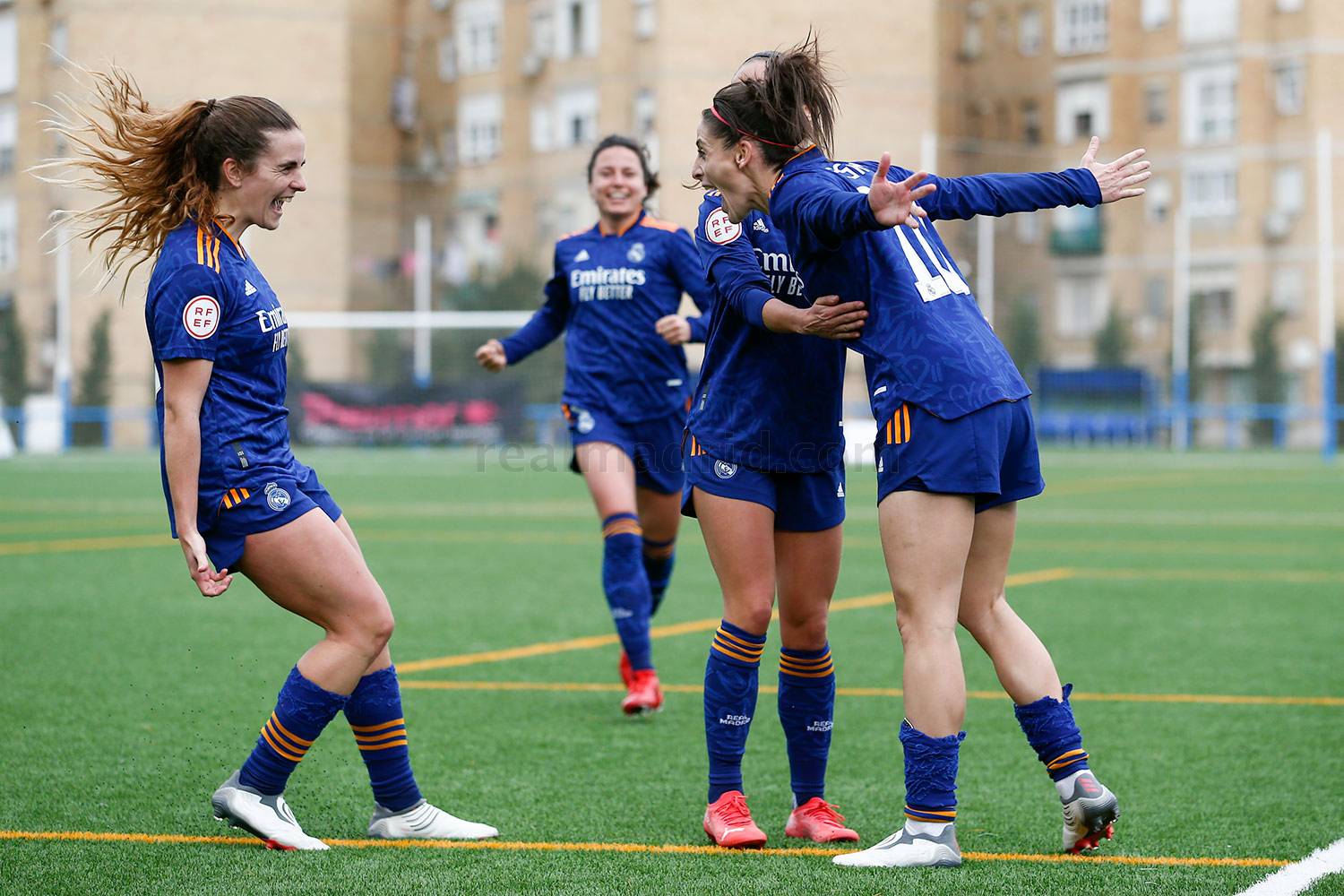 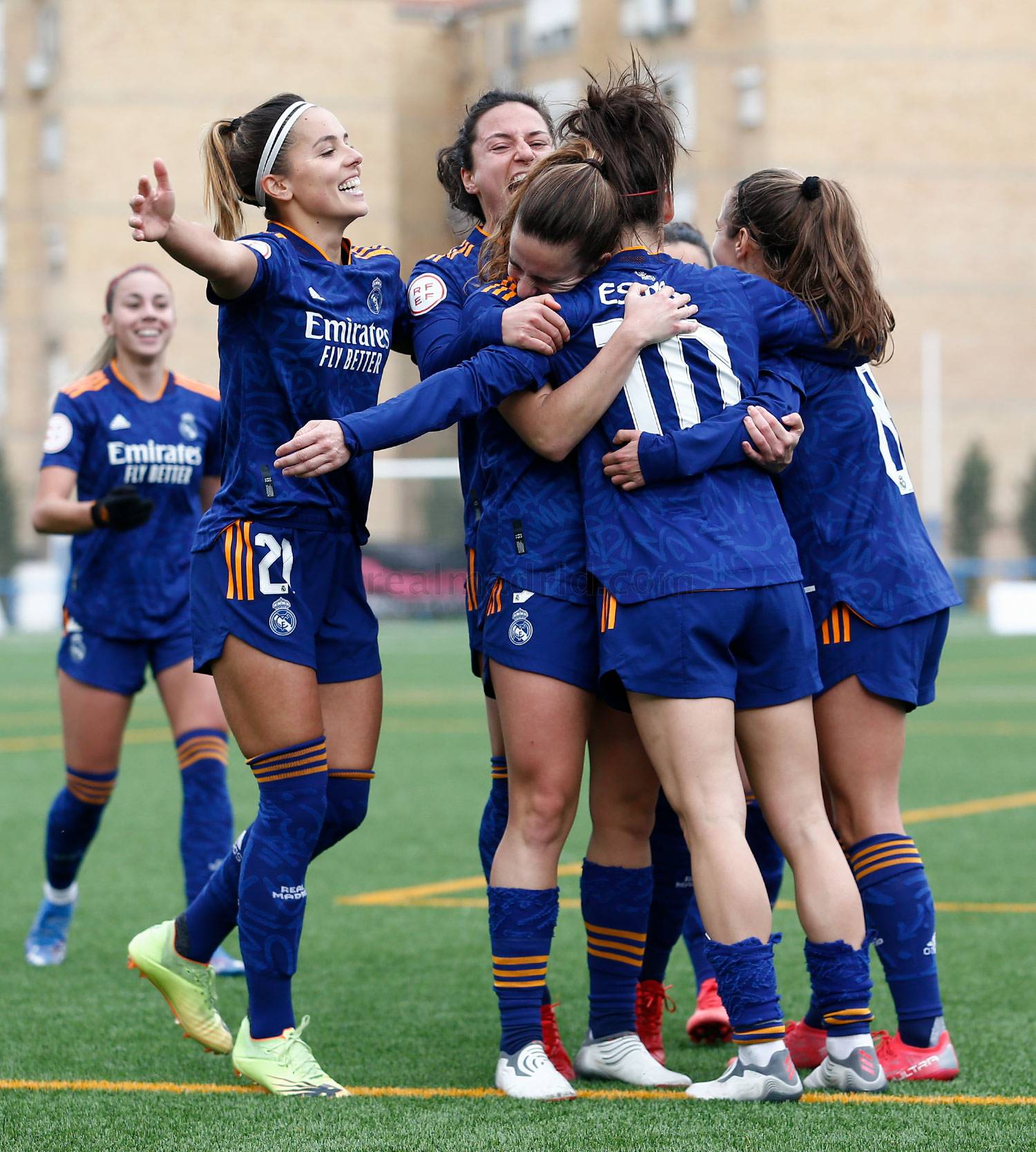 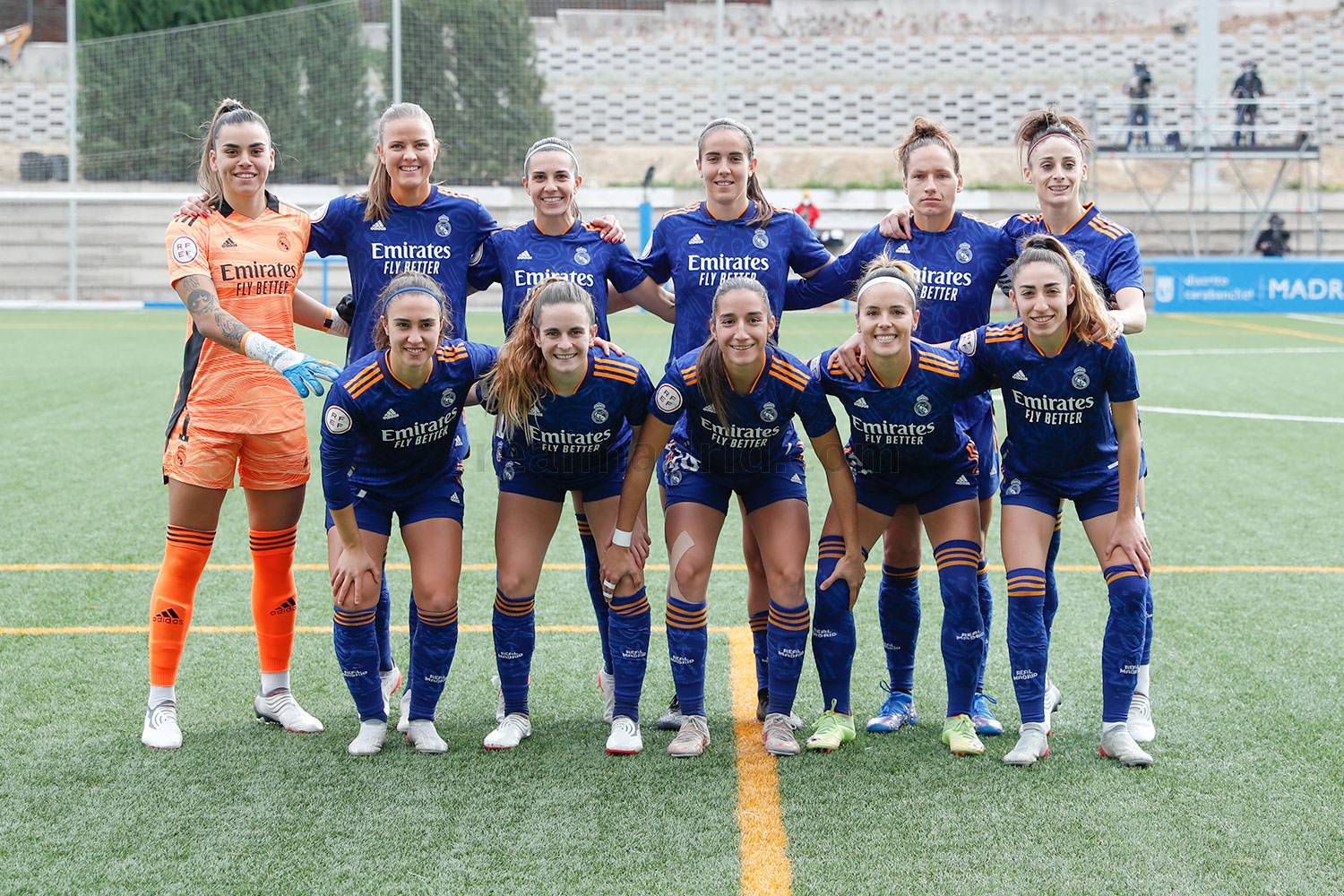 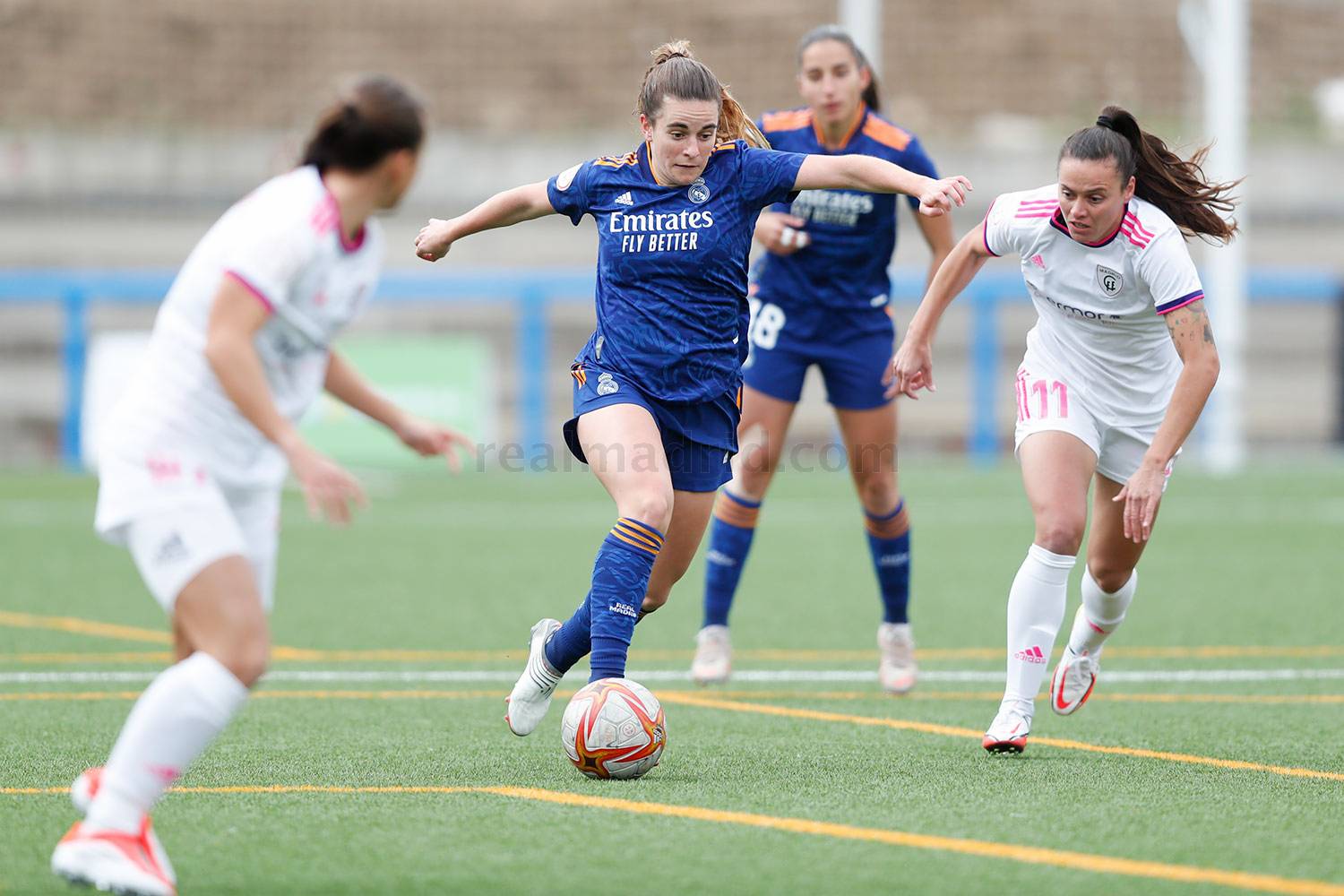 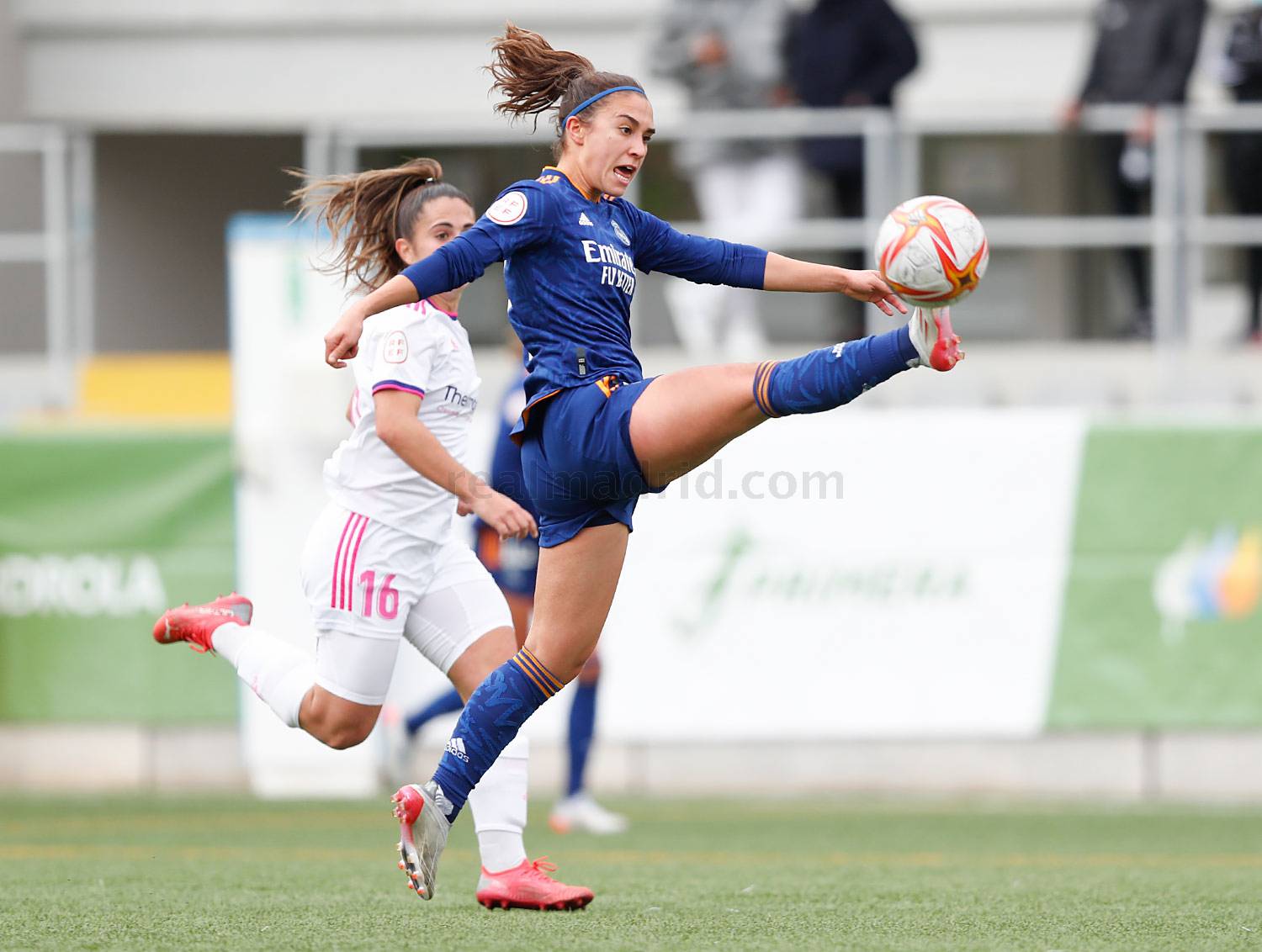 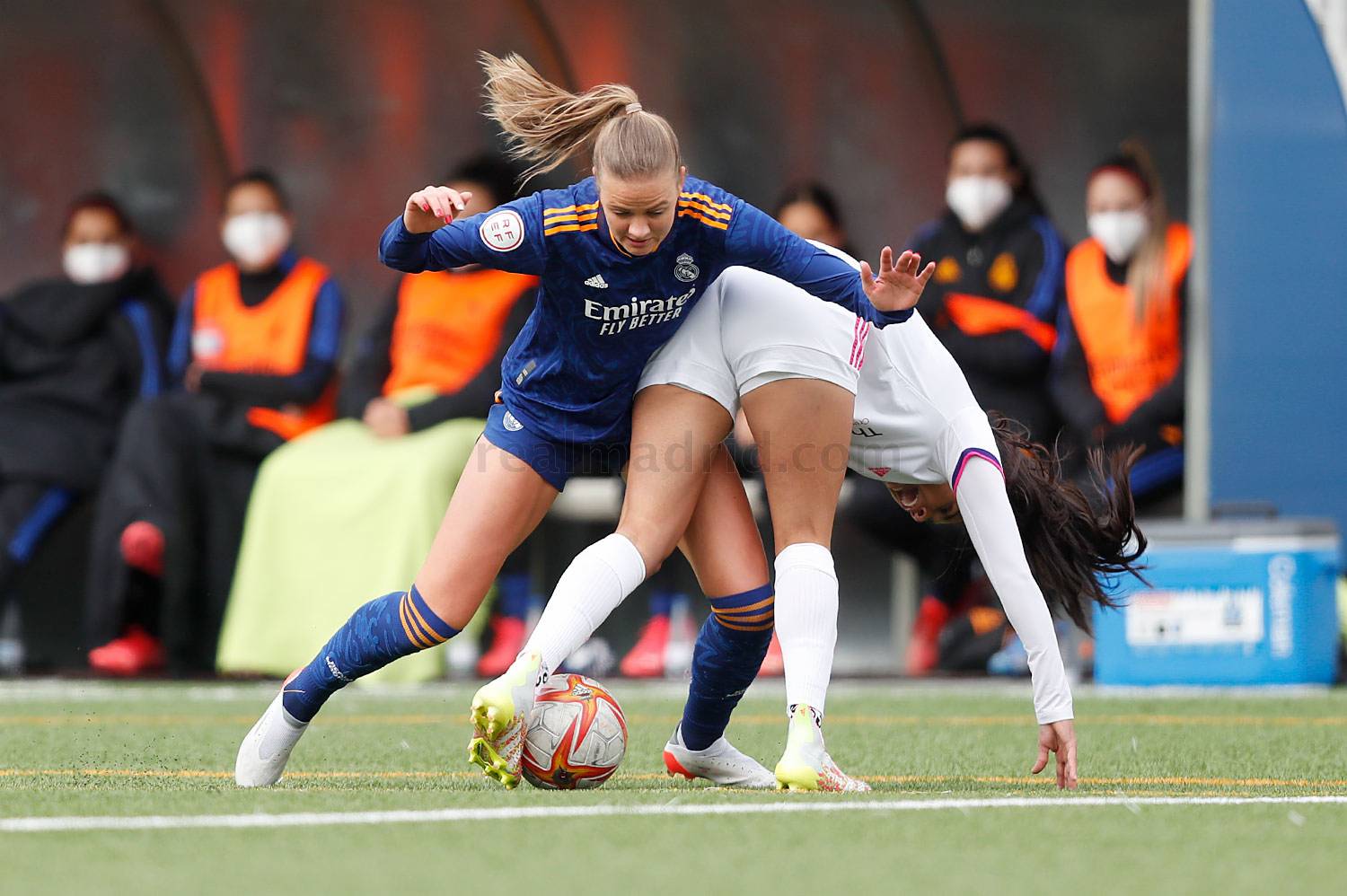