Real Madrid slip to defeat in the Clásico

Asllani was on target for the Whites at the Di Stéfano.

Real Madrid were unable to prolong their fine run in the Primera Iberdrola at the Alfredo Di Stéfano, as Alberto Toril’s side slipped to defeat in the first Clásico of the season against Barcelona (1-3). Despites the hosts’ early pressure, the visitors didn’t take long to break the deadlock when Martens latched onto a save by Misa in the 8th minute. Barcelona went in search of a second goal and got their reward on 18’ when Paredes doubled their lead and five minutes later, Martens made it 0-3. In first-half stoppage time, Misa pulled off a fine save from a corner-kick to deny Marta scoring a fourth for the visitors.

After the re-start, Real Madrid took the initiative and reduced the deficit after seven minutes of play. Lucía won the ball back and drove down the right wing before crossing for Asllani who acrobatically sent the ball into the back of the net (1-3). The Whites continued to press and Cardona almost scored their second on 74’, but her shot was well caught by Paños. The madridistas looked to fight back but they couldn’t find a way past the Barça defence. Madrid must now turn their attention to the final matchday of the Women’s Champions League group stage, which will take place at home on Thursday against Kharkiv (6:45pm CET). 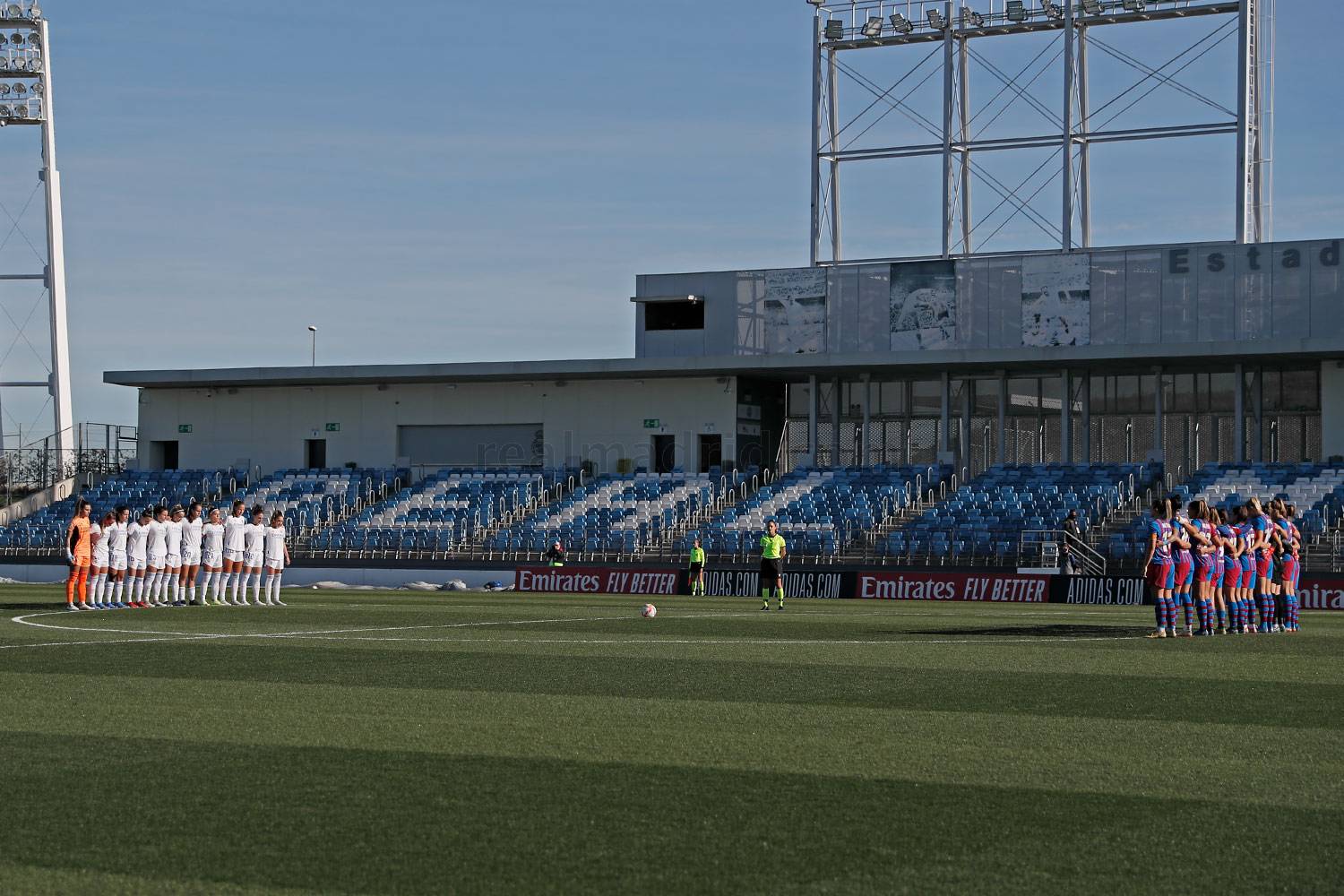 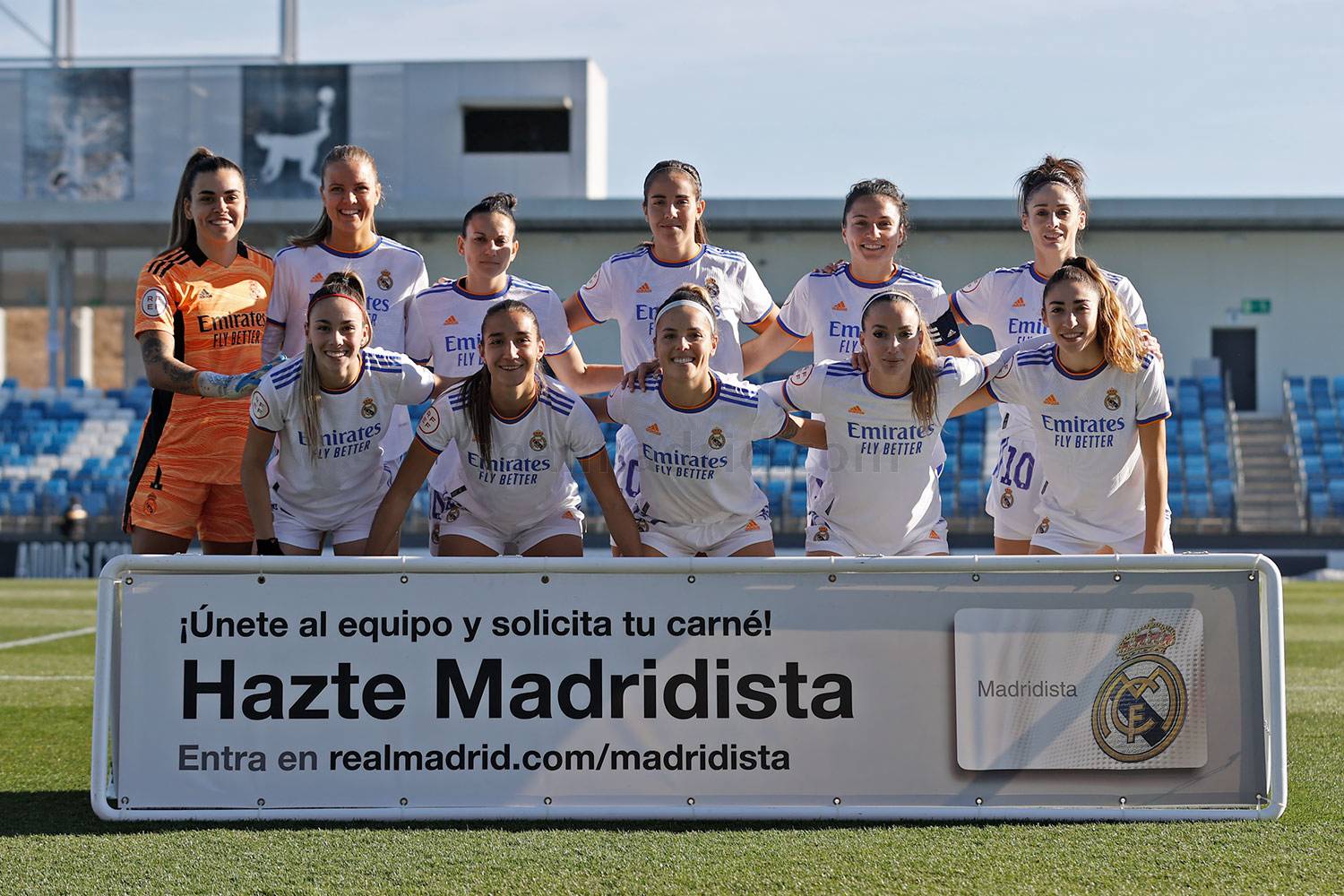 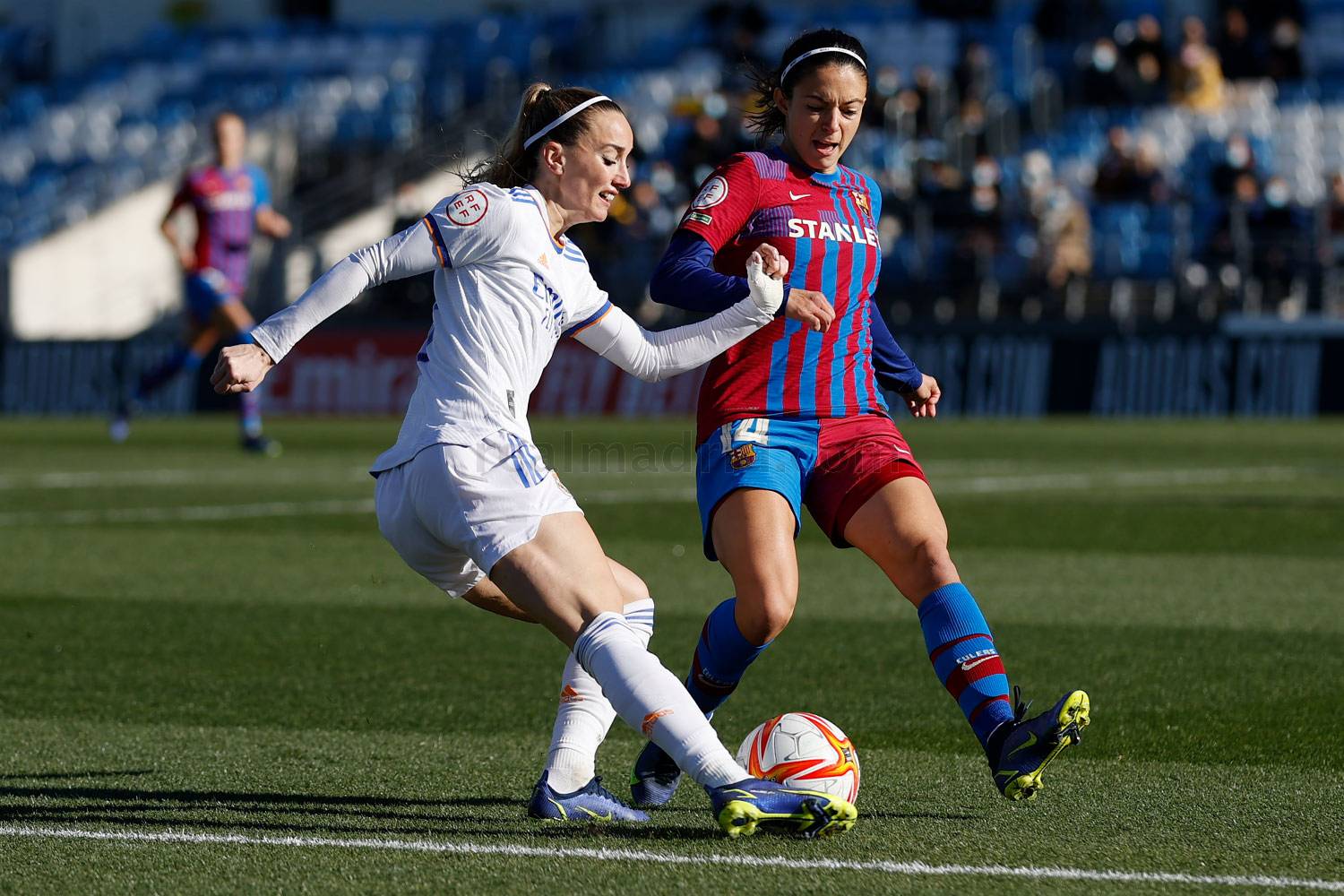 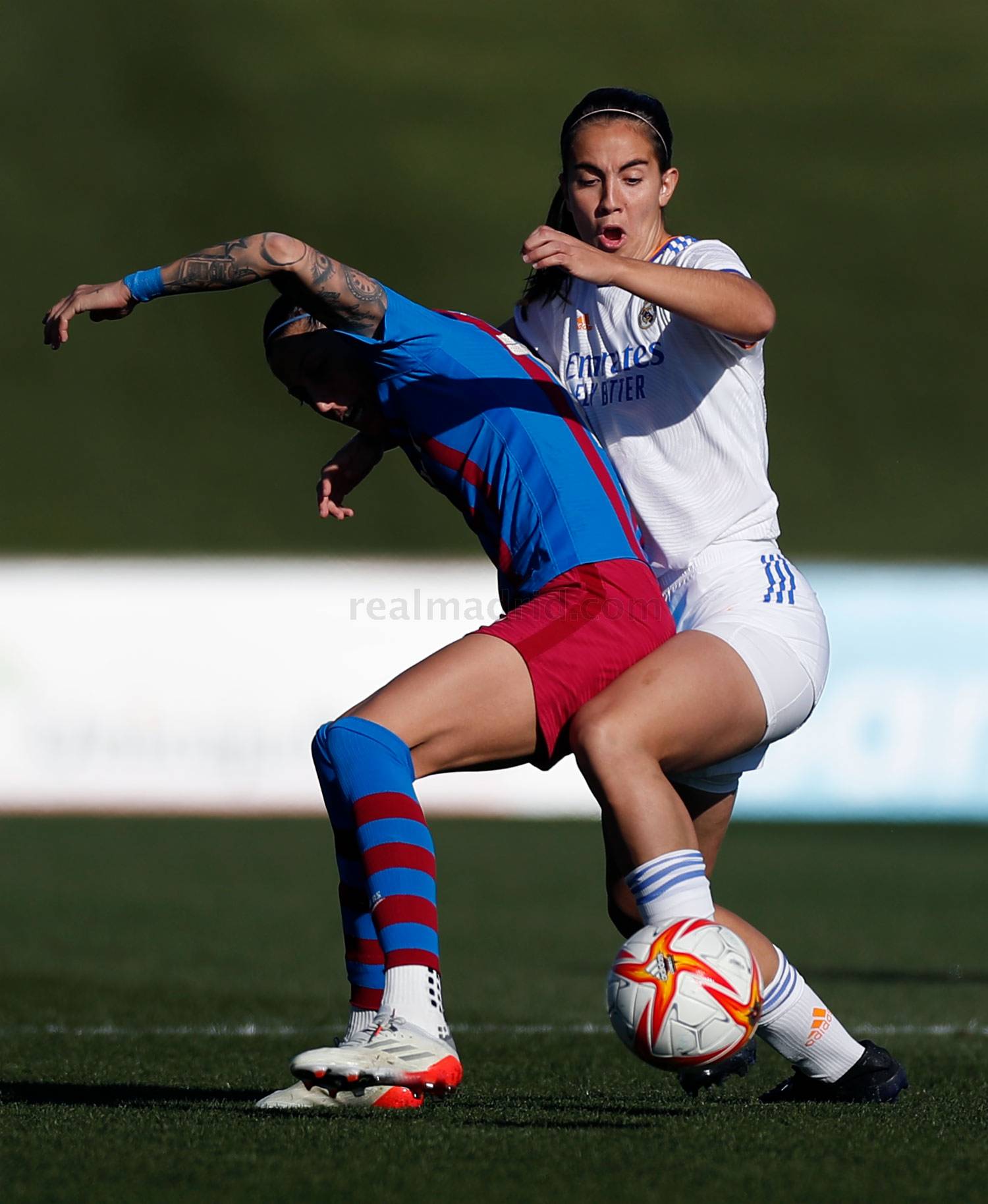 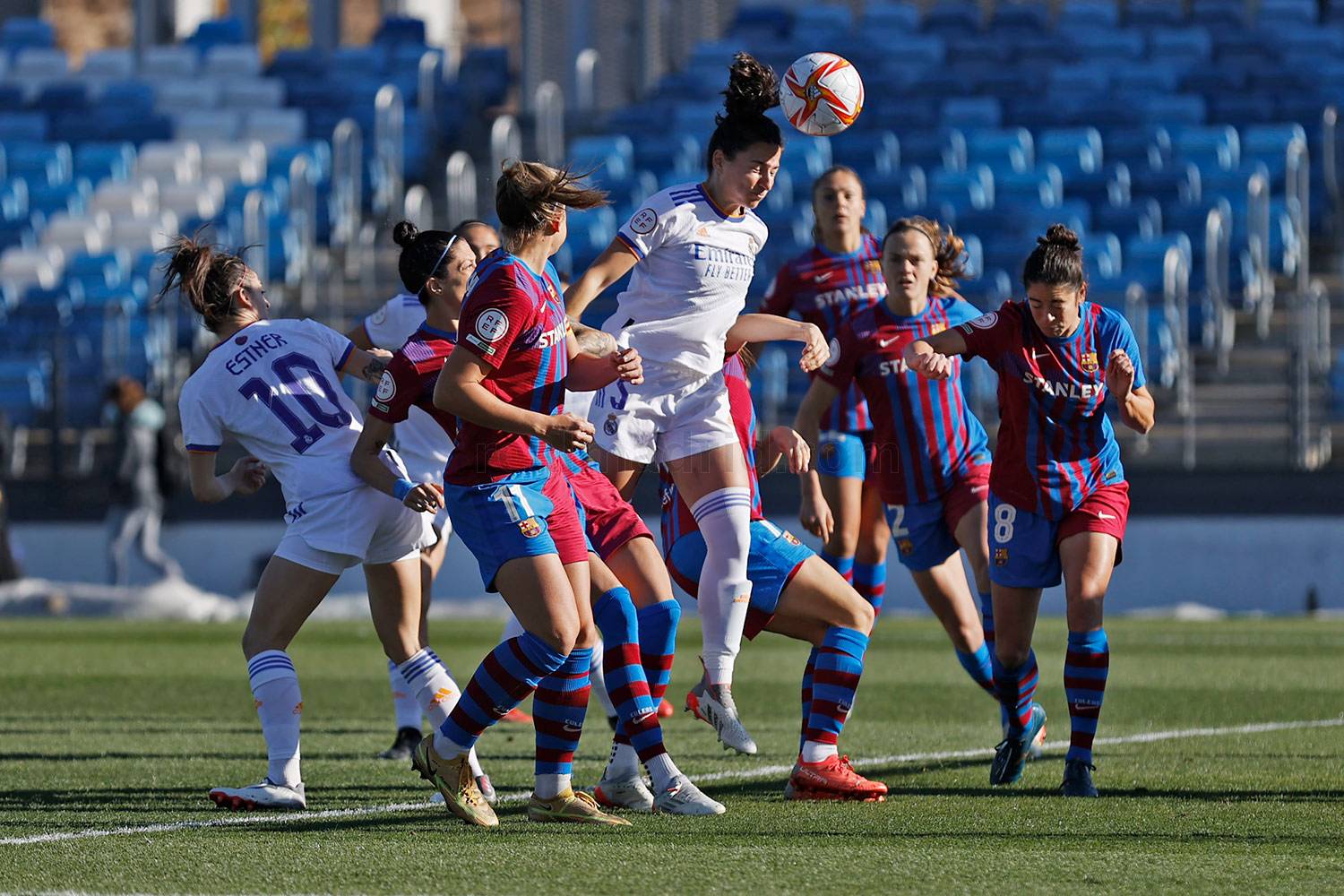 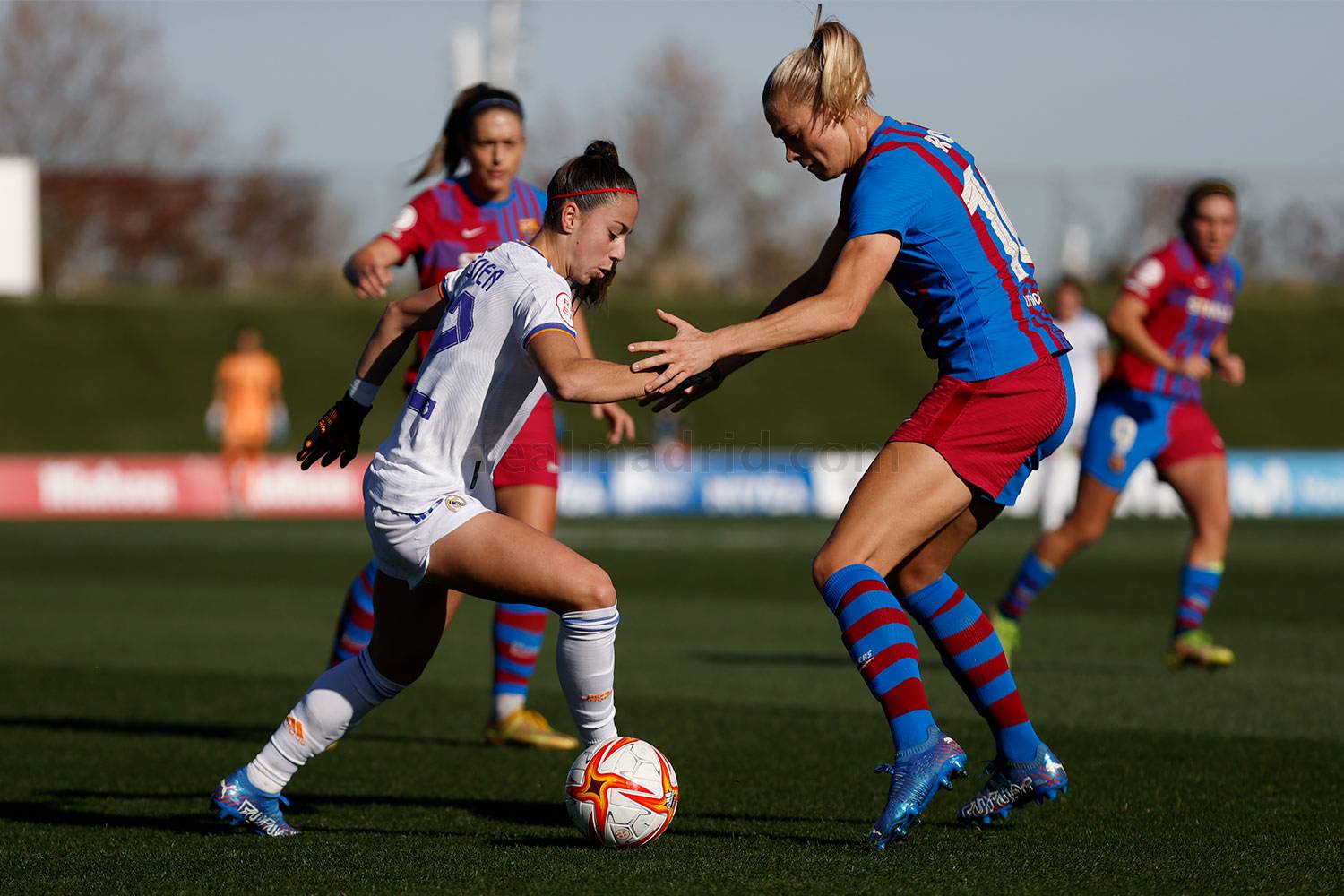 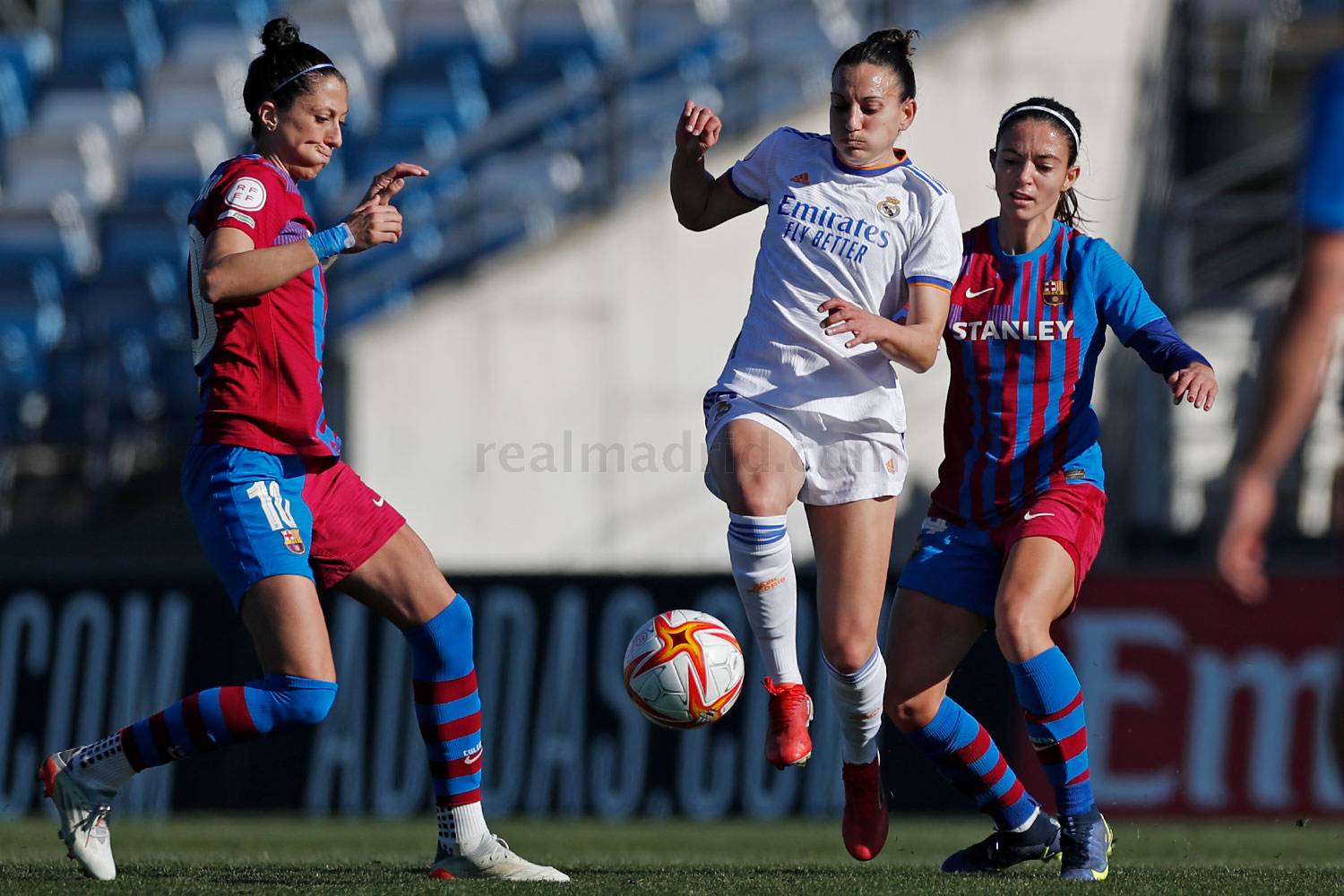 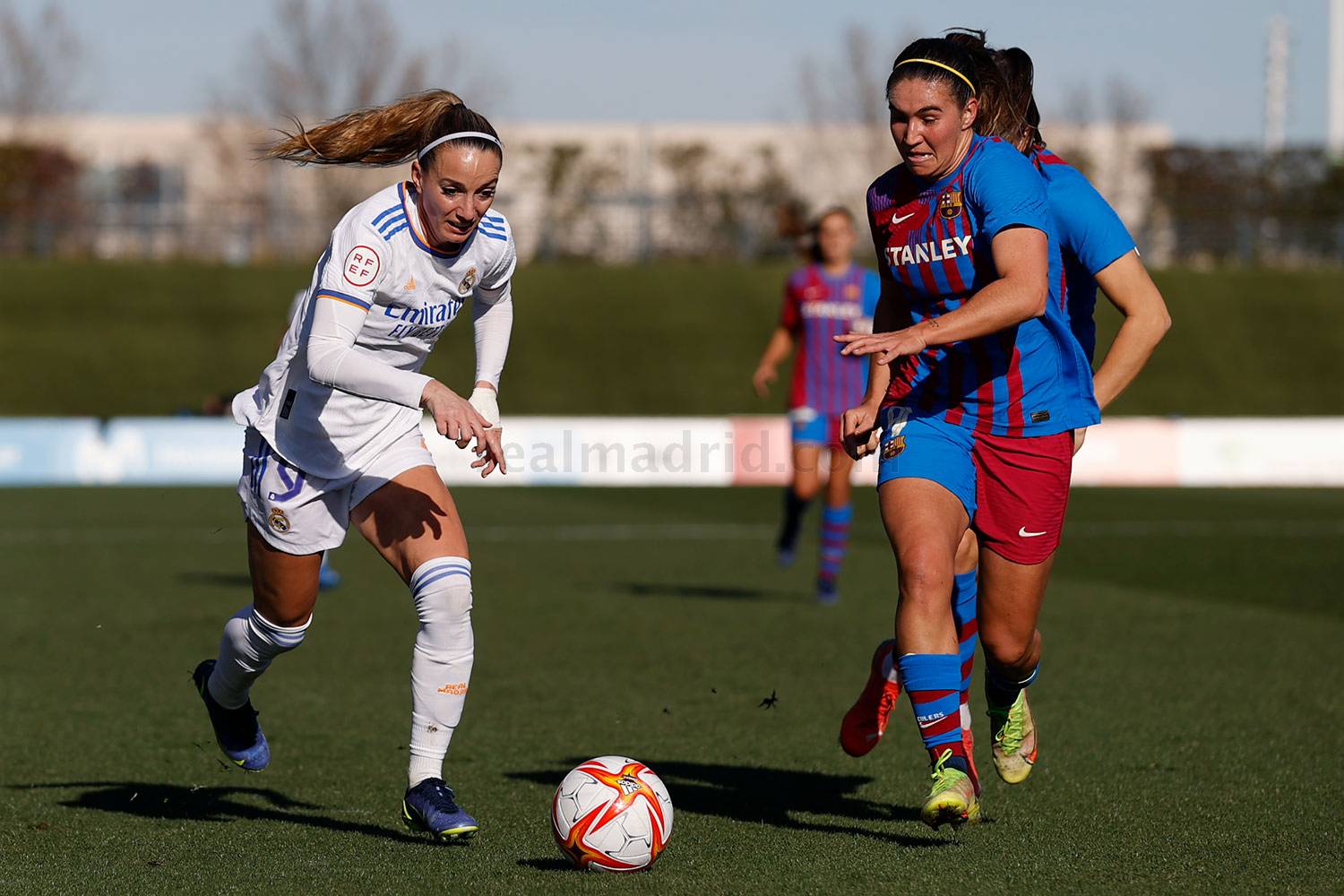 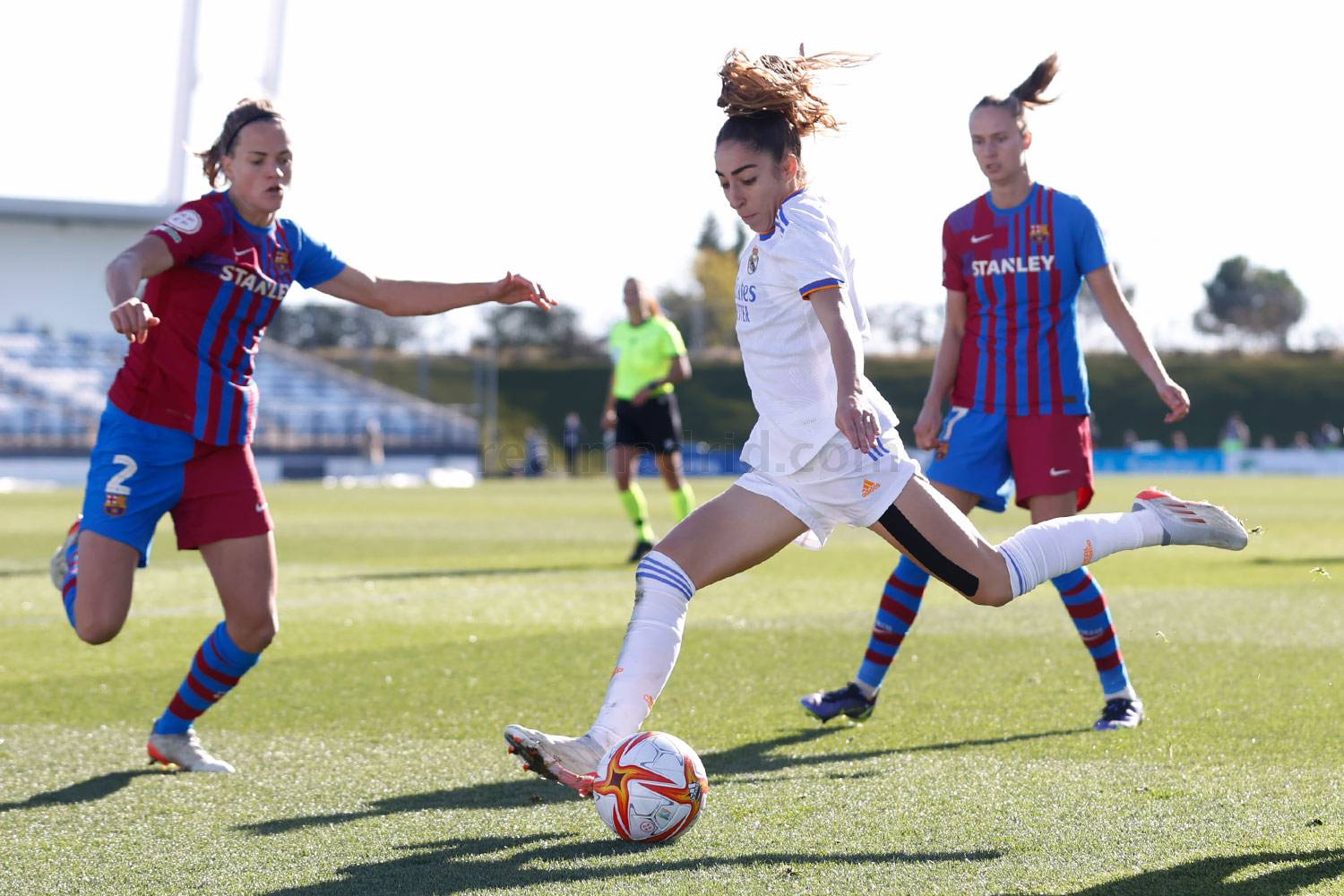 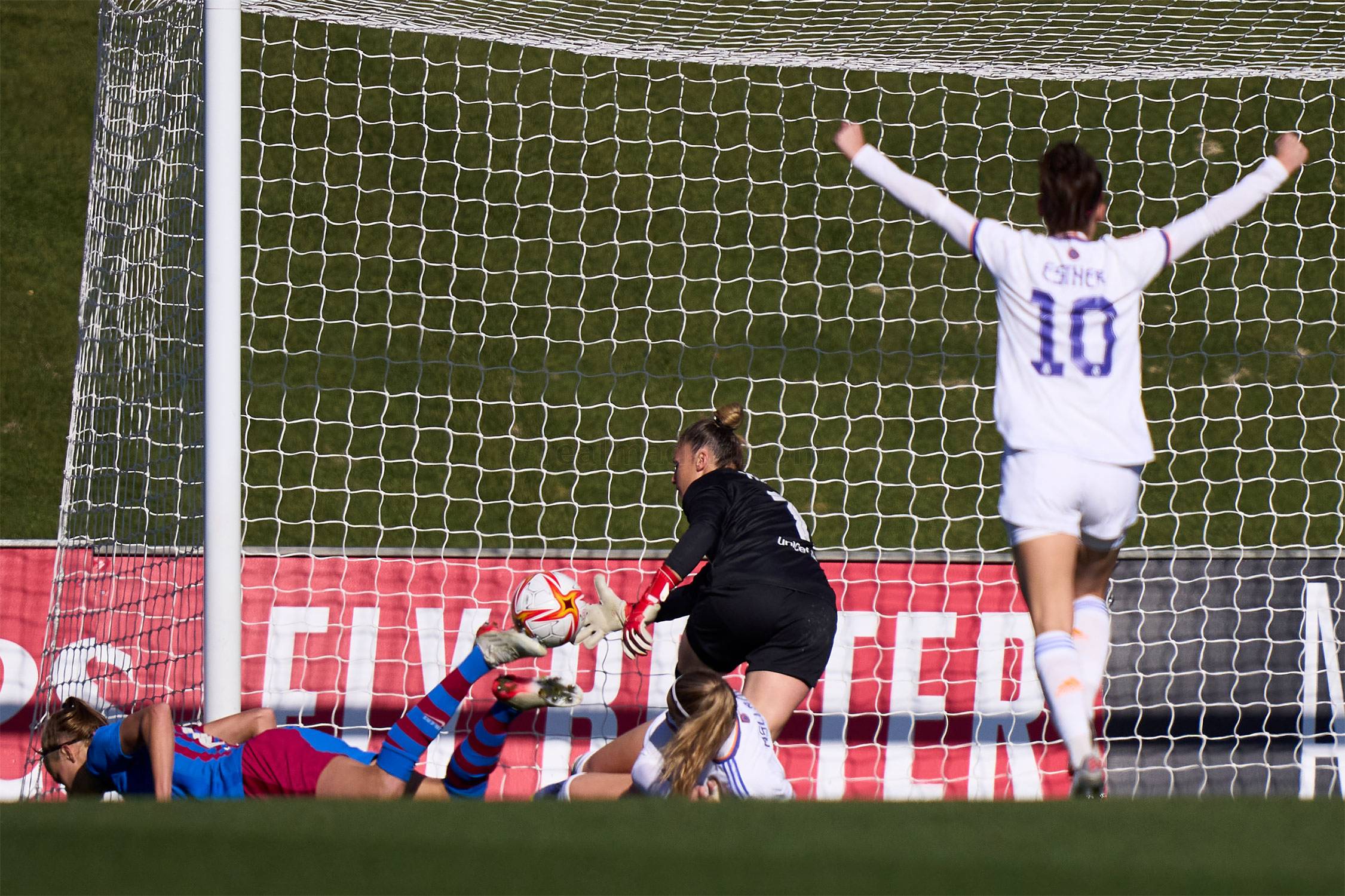 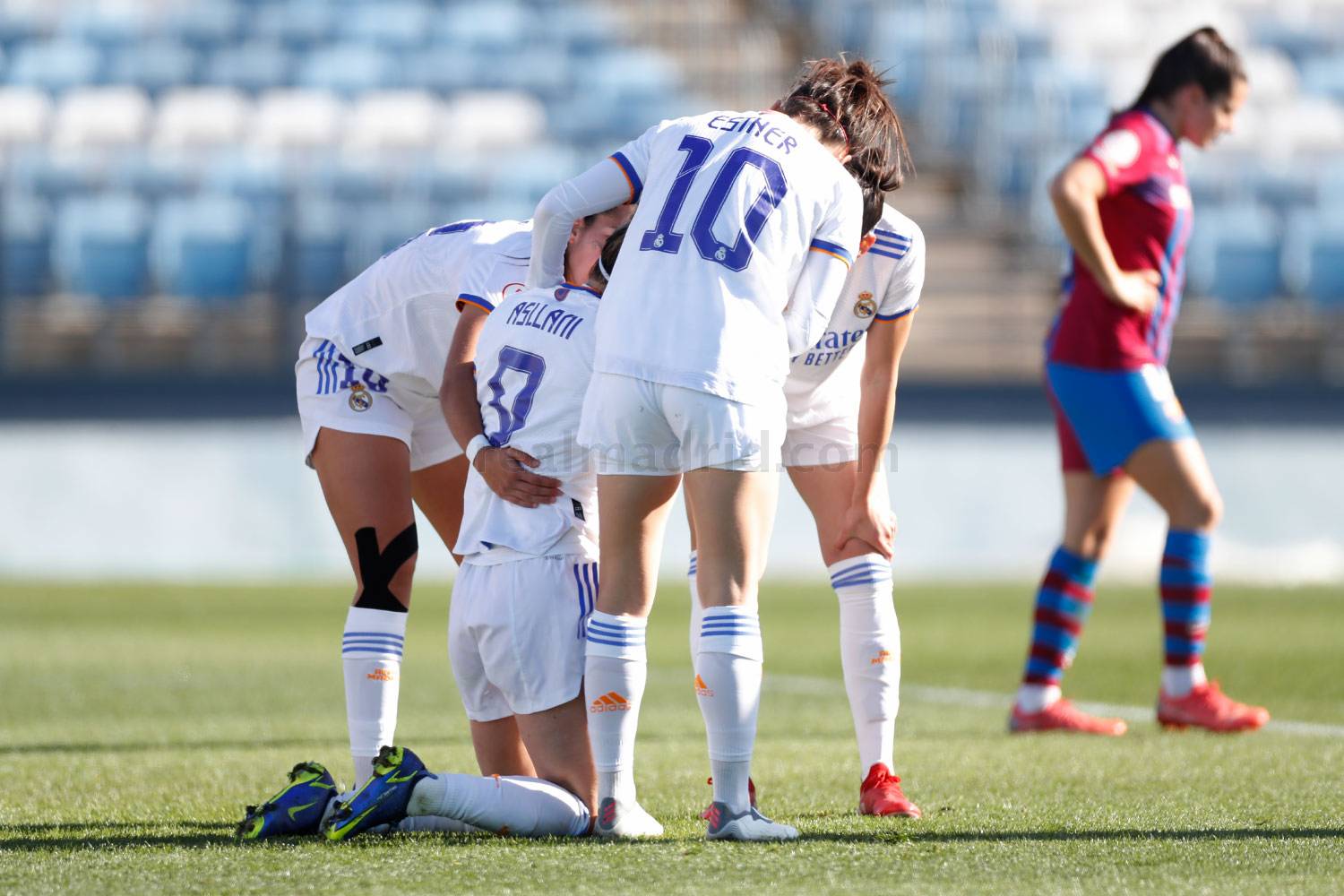 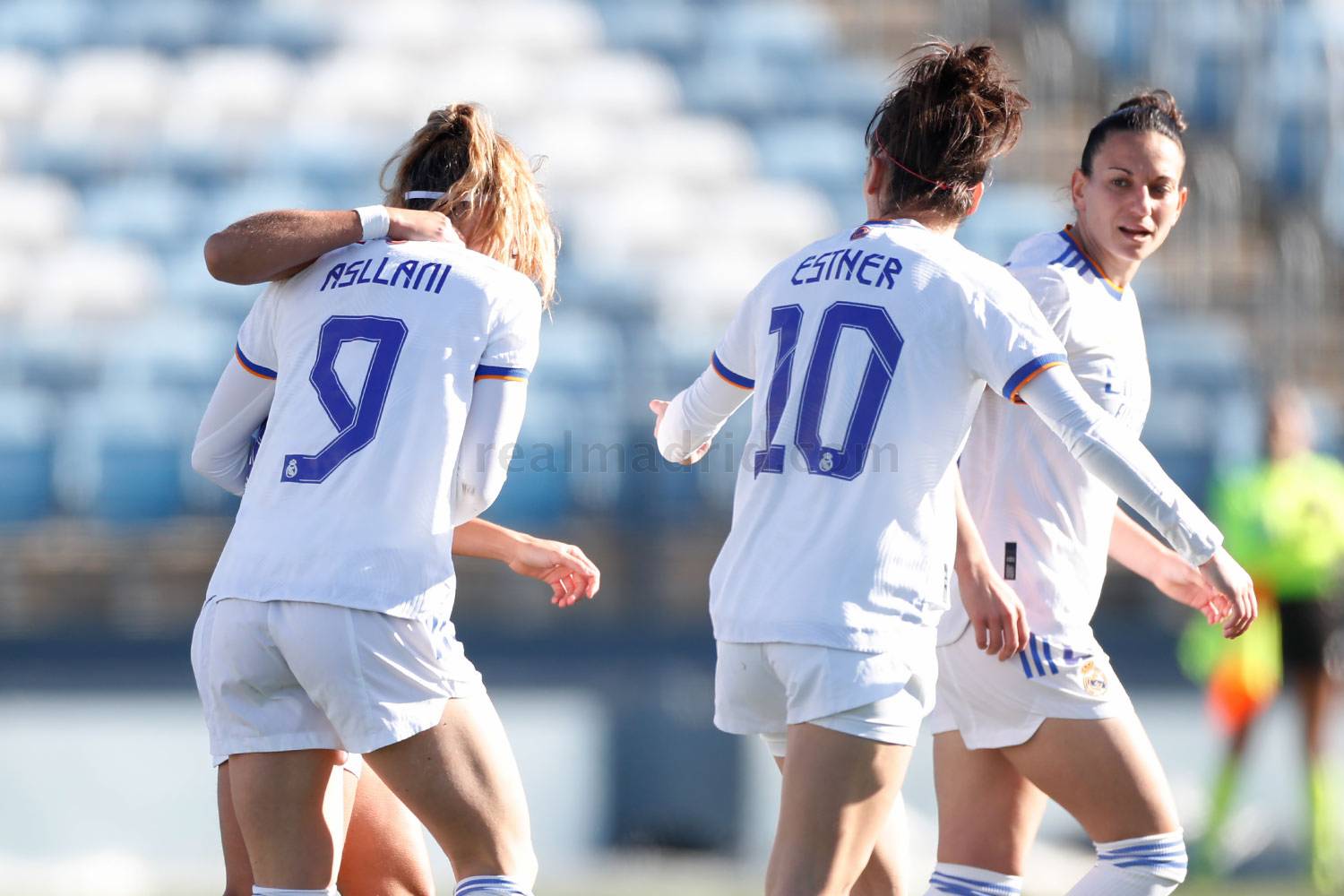 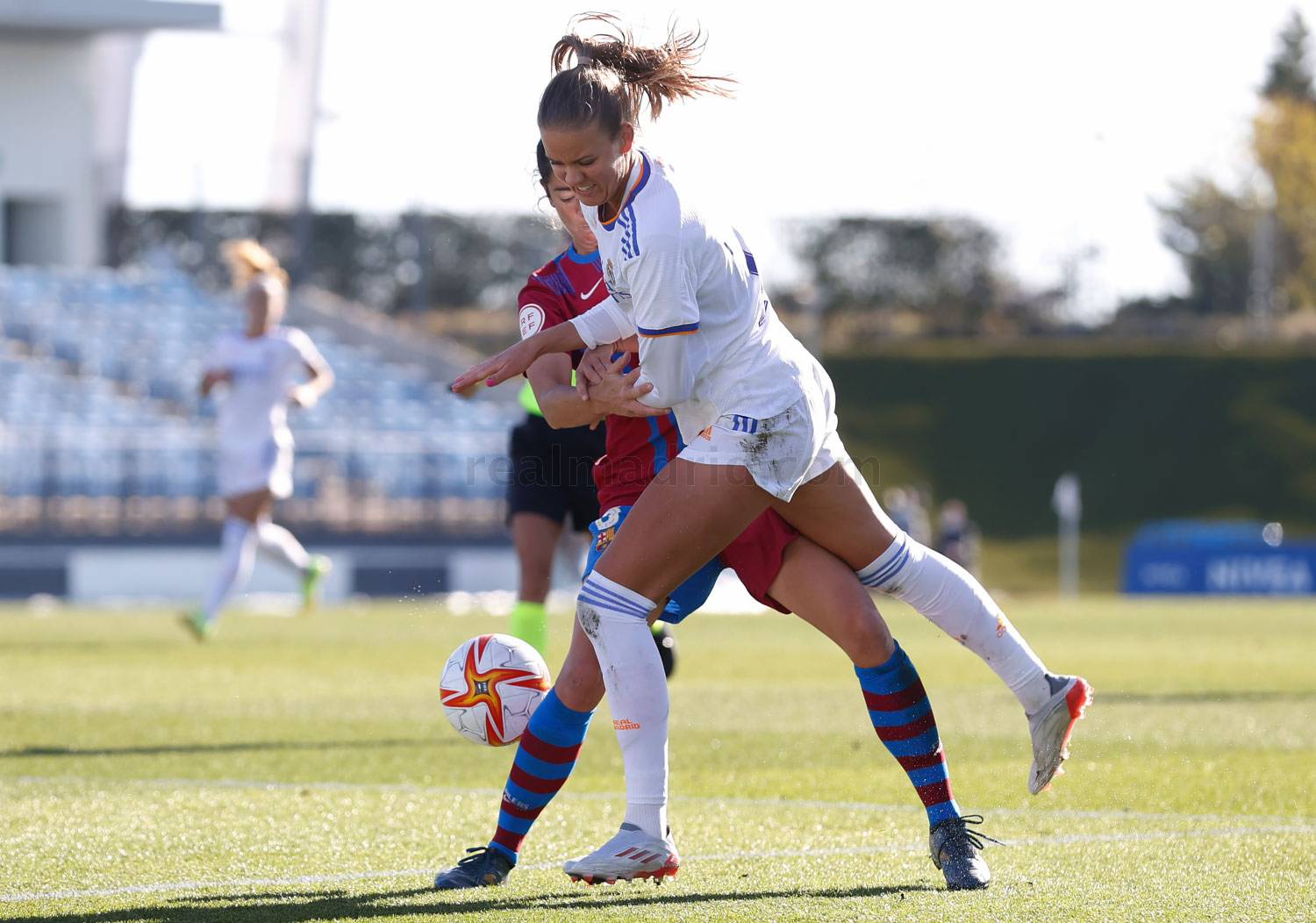 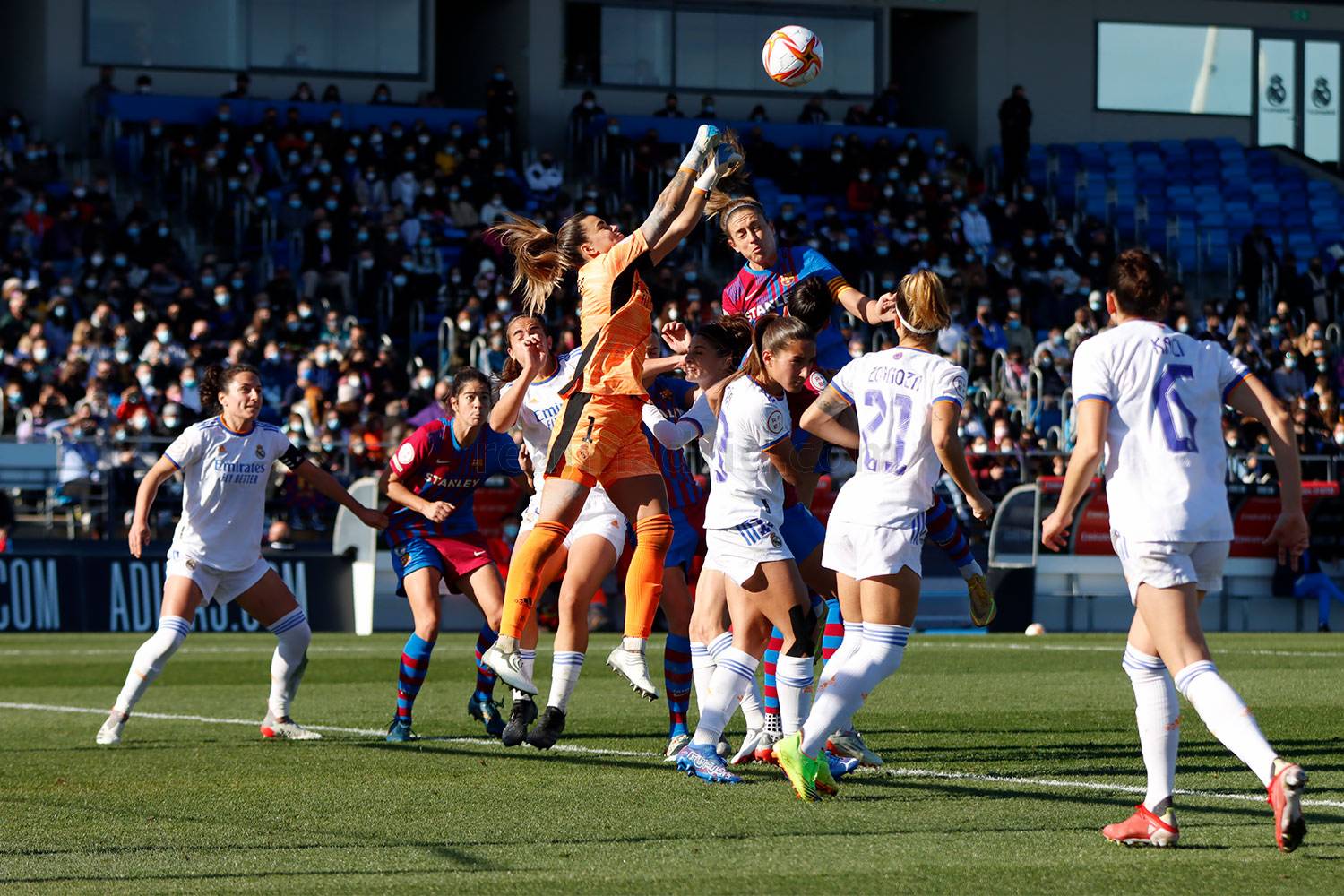 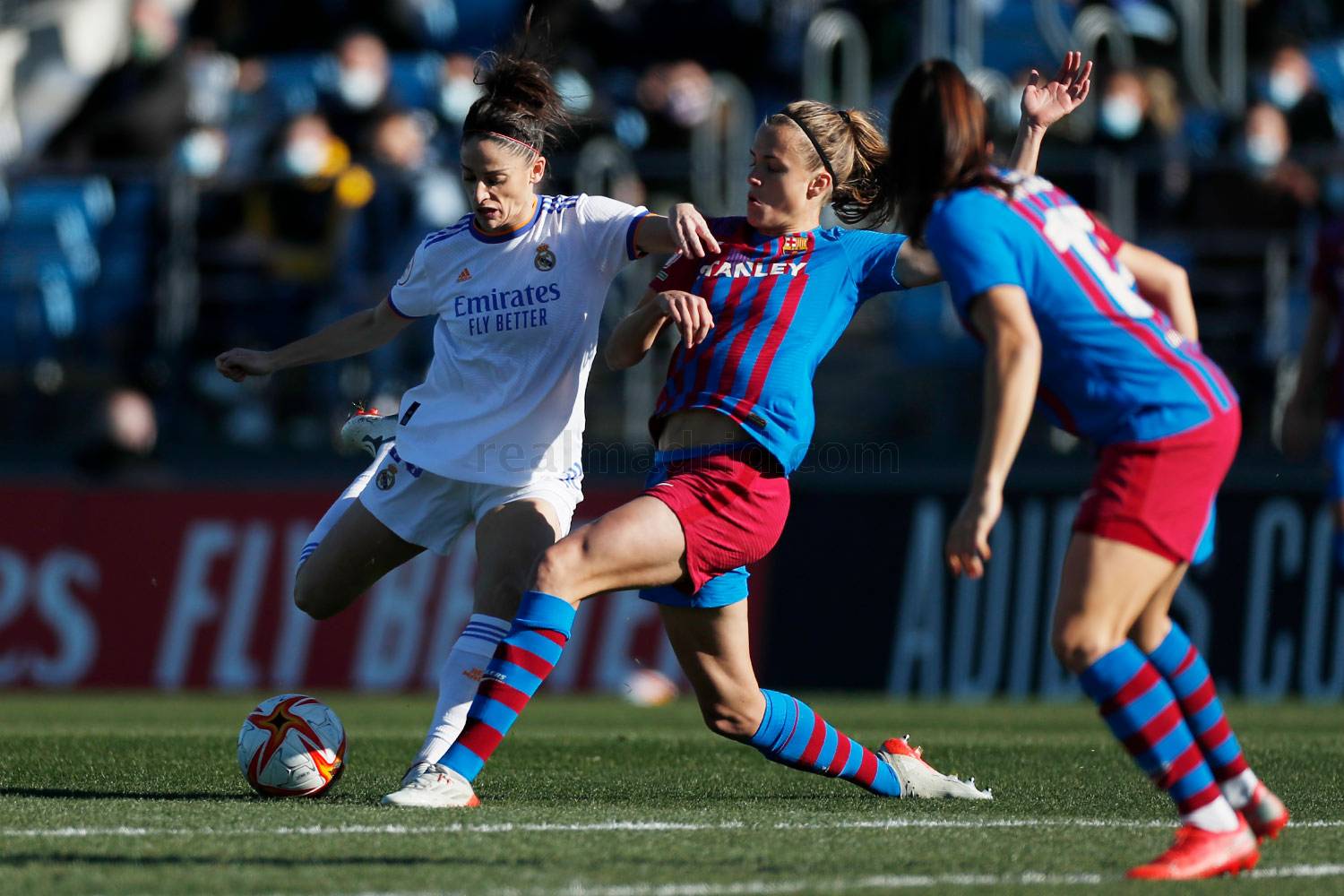