It is inspired on the 2006/07 season kit and will be worn for the first time in the warm-up for the derby against Atlético.

Real Madrid and adidas have unveiled the new Real Madrid jersey, which is inspired by the kit from the 2006/07 season. The new shirt is part of the Teamgeist collection, which was launched for the 2006 World Cup and now returns 15 years later with a special edition.

In addition to the Real Madrid jersey, the Juventus, Celtic, Manchester United, Ajax, Bayern Munich, Arsenal, Flamengo and Boca Juniors kits also feature in this new collection. All of these kits borrow from the original Teamgeist 2006 design, which has been redesigned and adapted to the present day.

On sale now
The new jersey is now on sale in adidas and Real Madrid shops. Our team will be wearing it during the warm-up for the LaLiga matches against Atlético and Cádiz, which will be played this month at the Santiago Bernabéu. 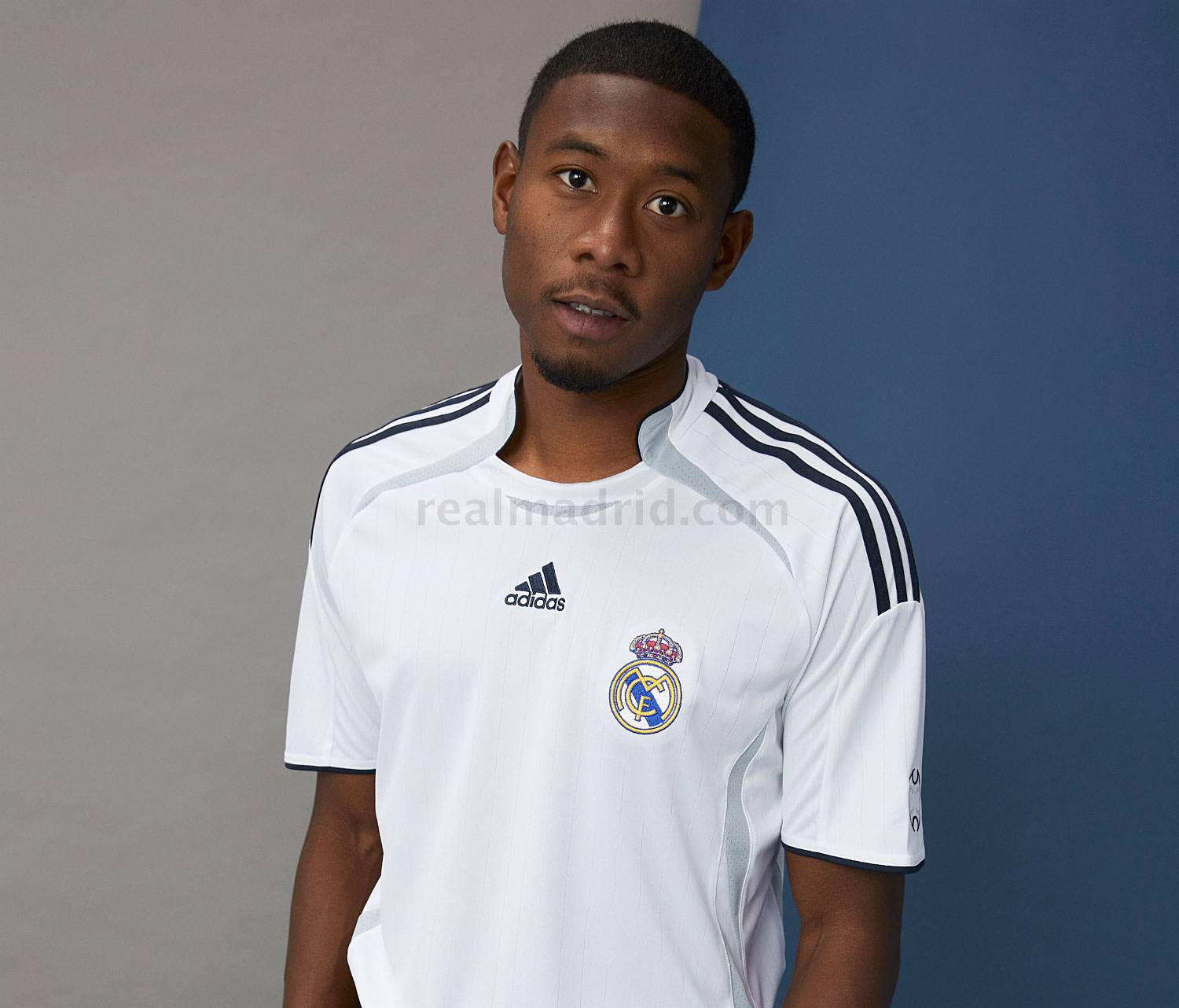 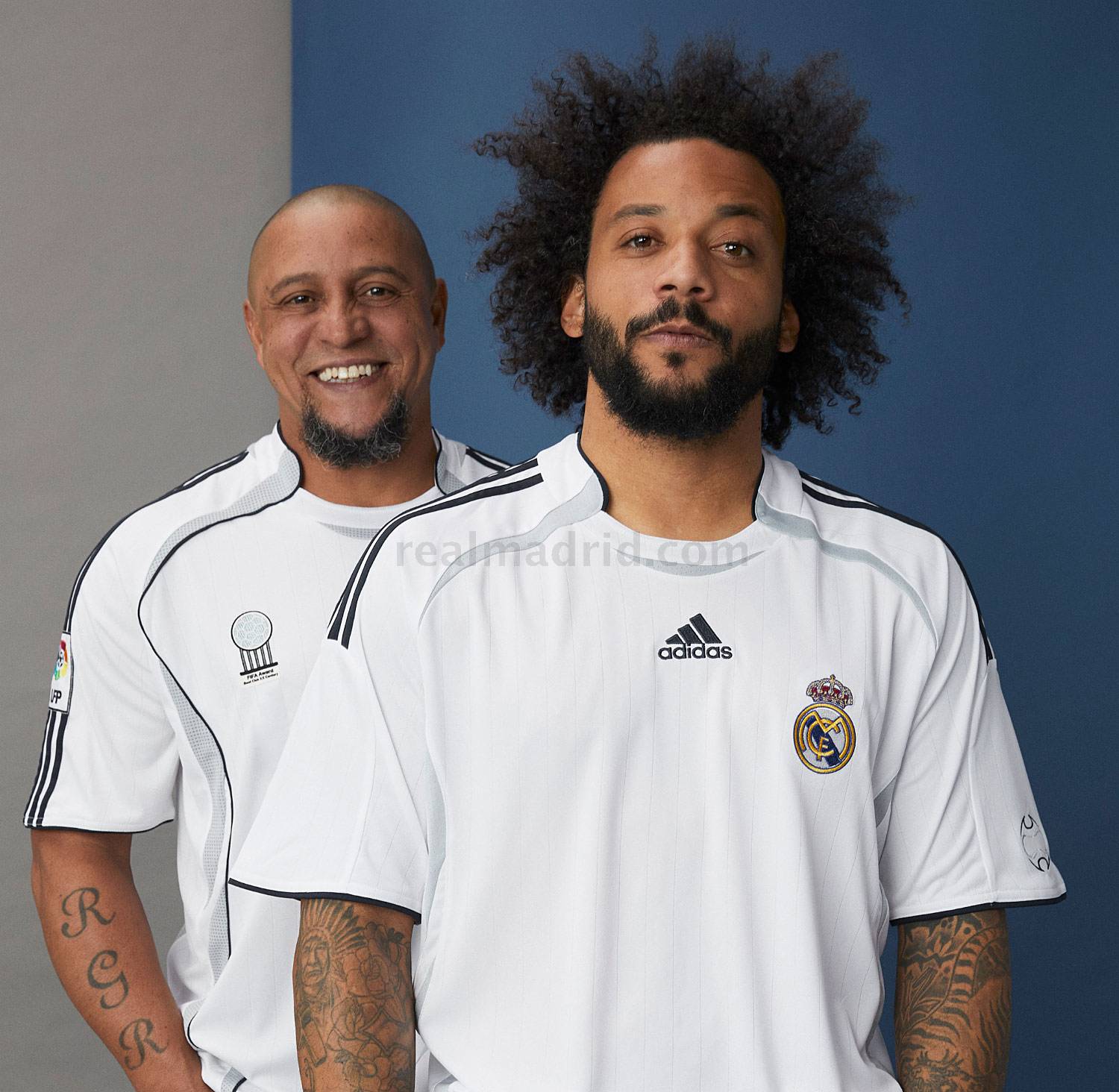 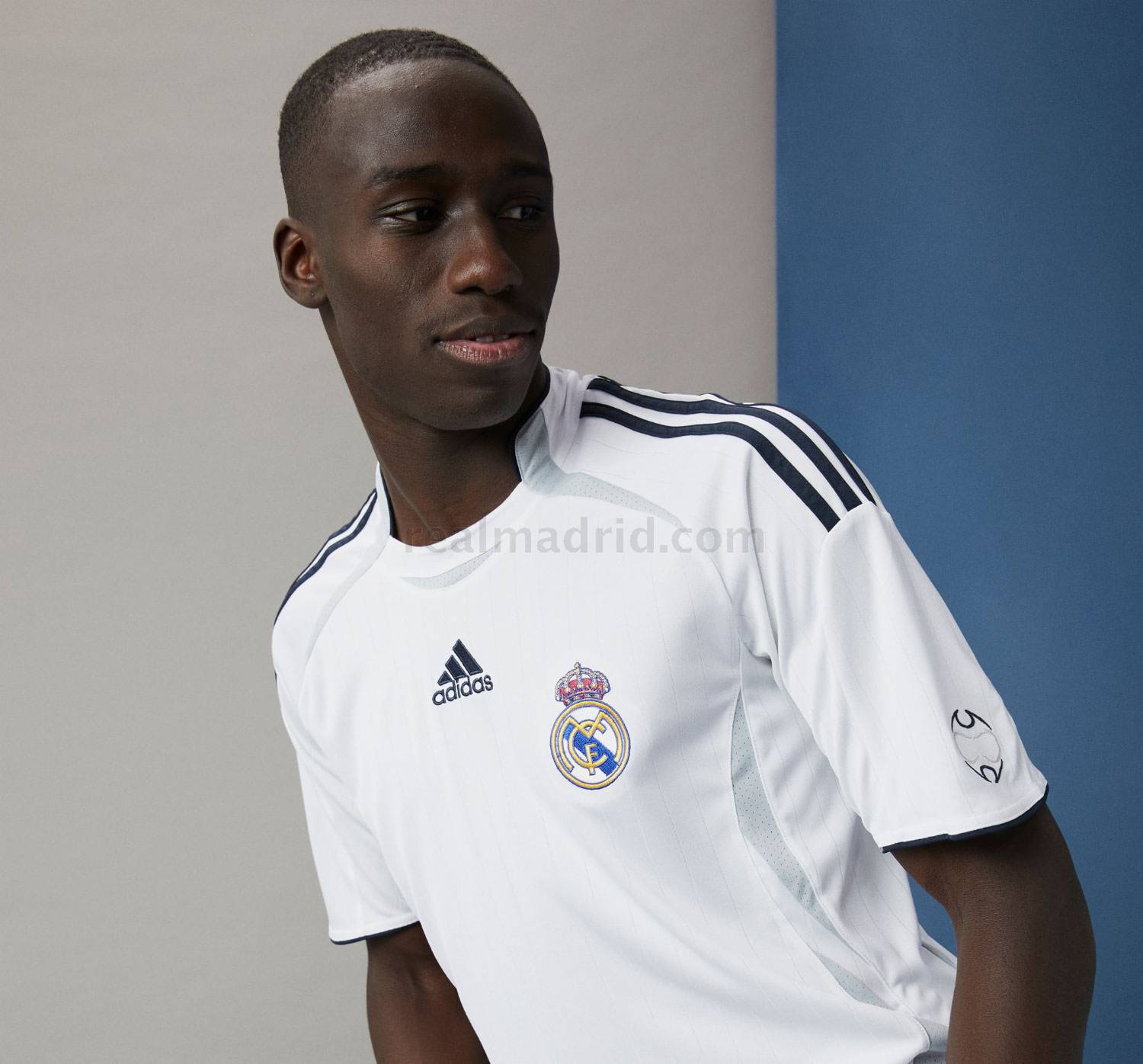