The team are preparing for the Athletic match

The squad trained for the first time this week at Real Madrid City as they begin preparations for the rearranged LaLiga matchweek nine game against Athletic, which will be played at the Santiago Bernabéu (Wednesday, 9pm CET).

Video.The team are preparing for the Athletic match

The starters from the Sevilla match carried out recovery work. The rest of the group began with rondos and control and passing exercises before ending the session with small-sided games. Hazard was involved in part of the session with the group. Bale and Ceballos worked on their own out on the pitch. 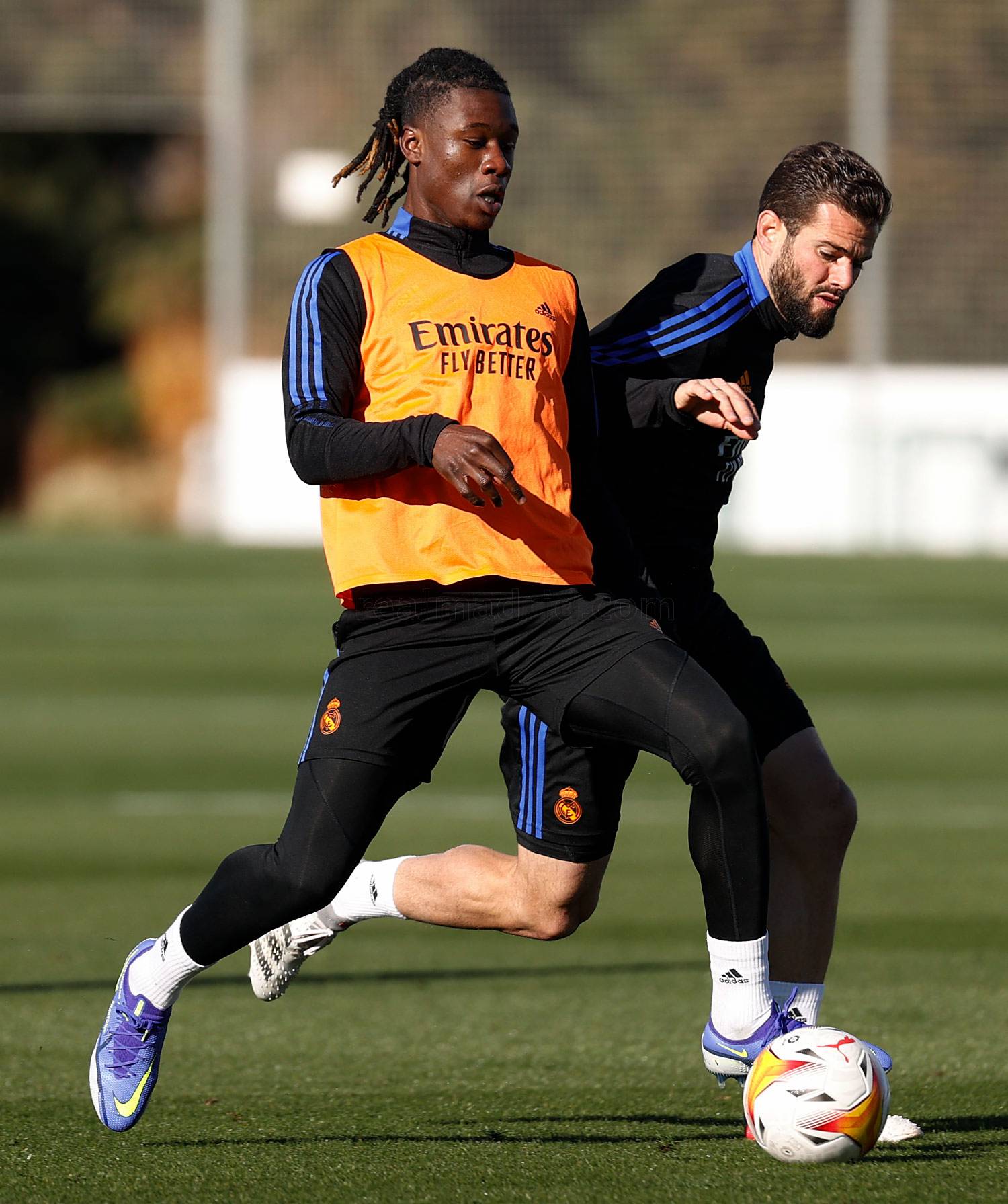 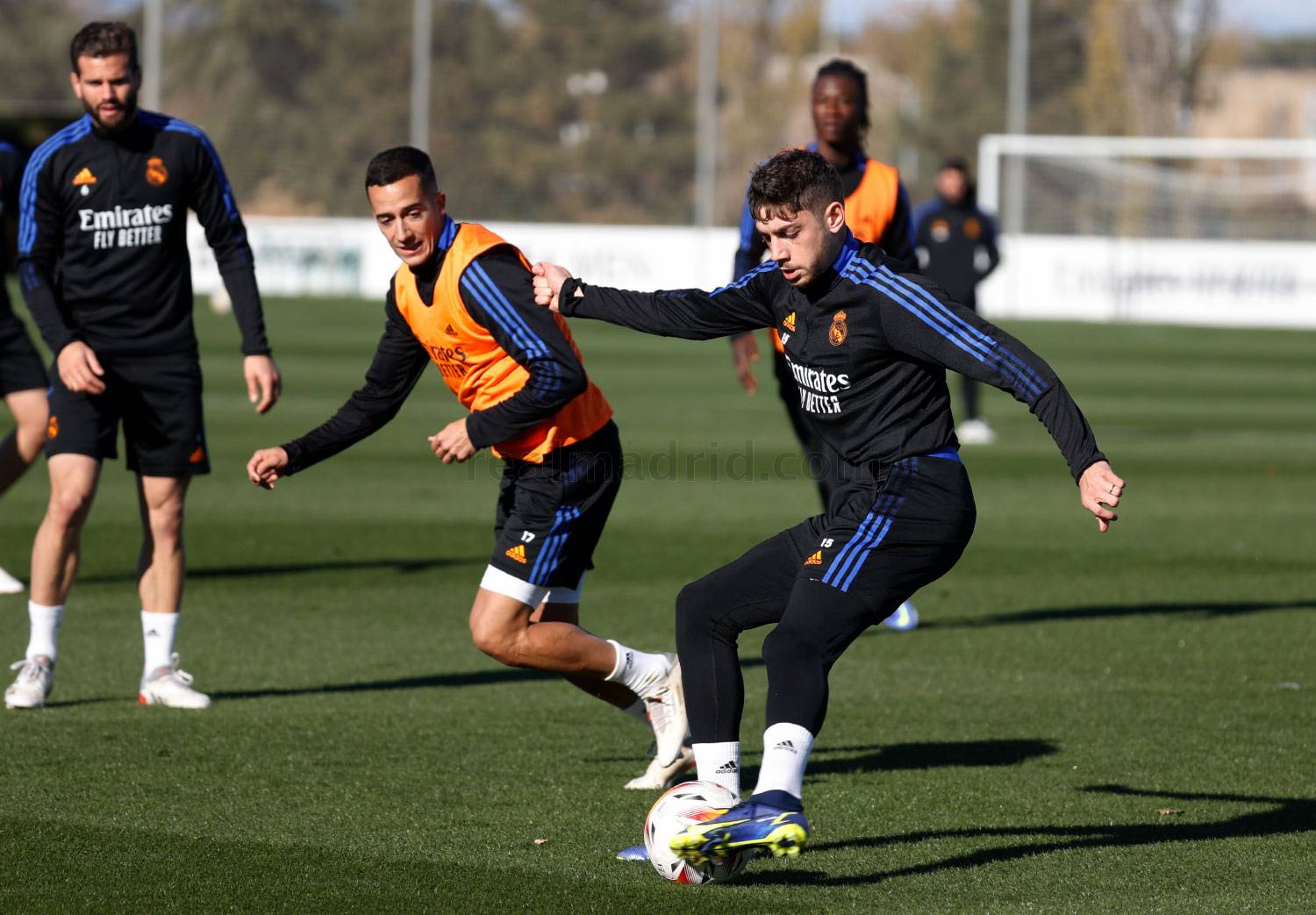 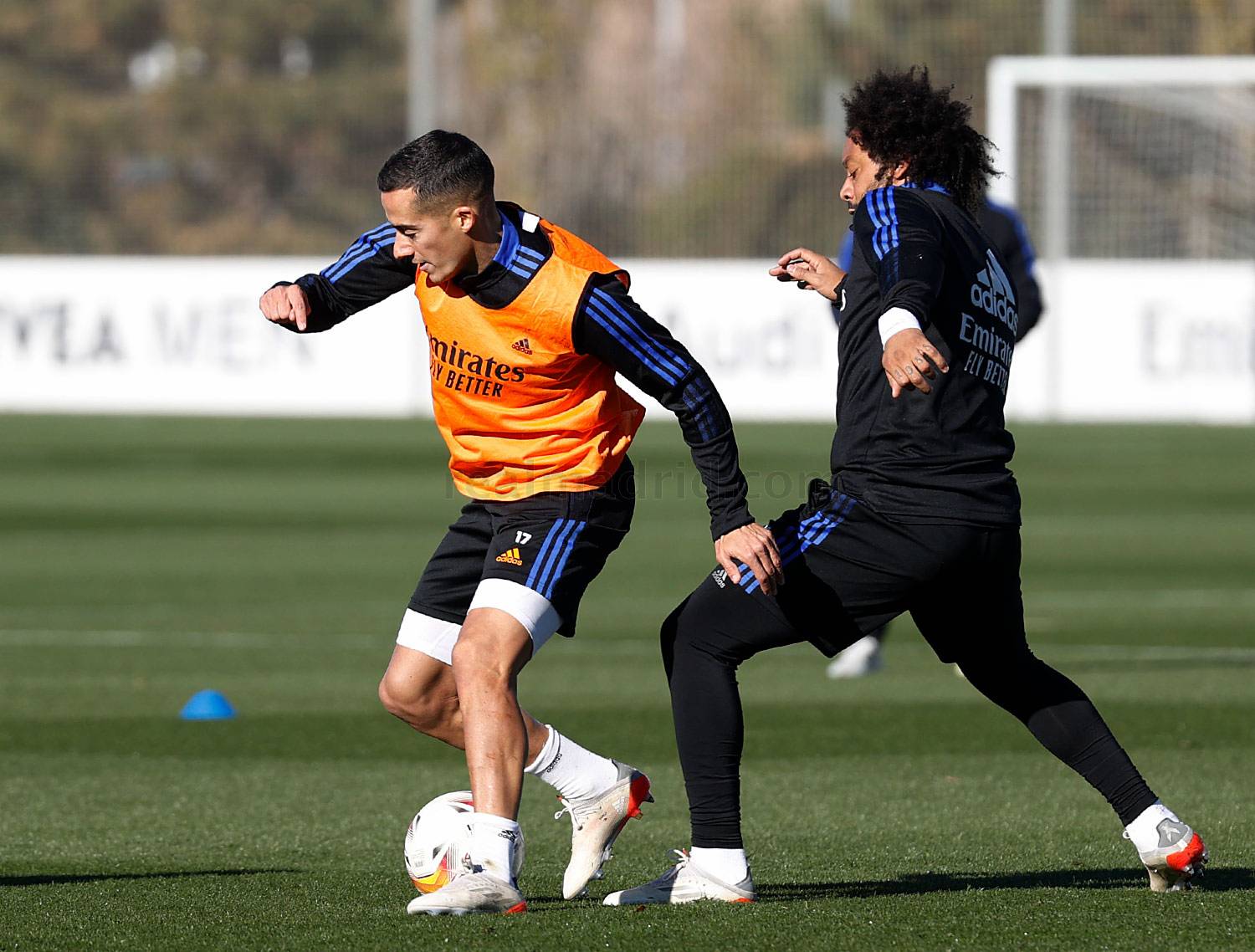 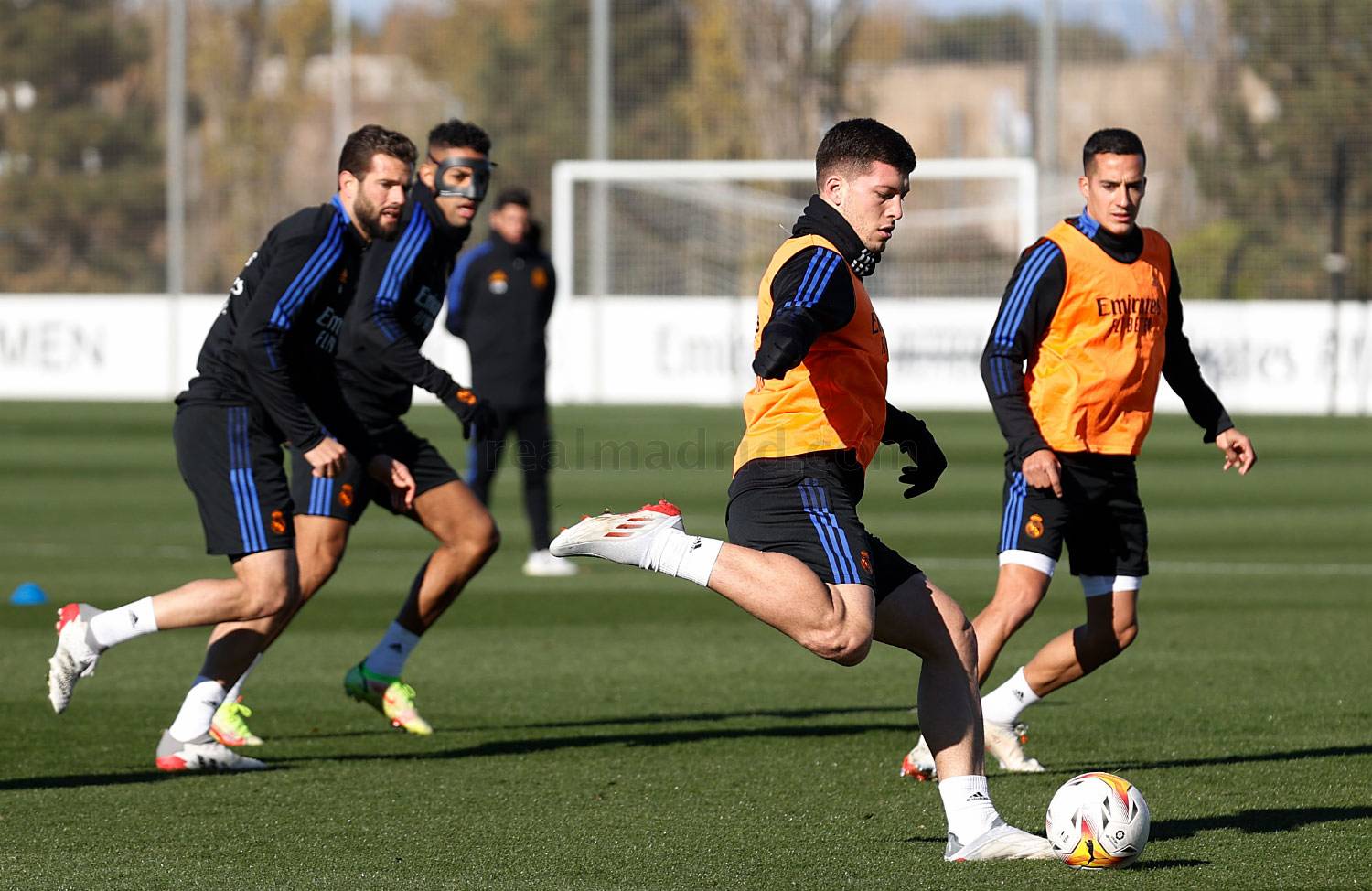 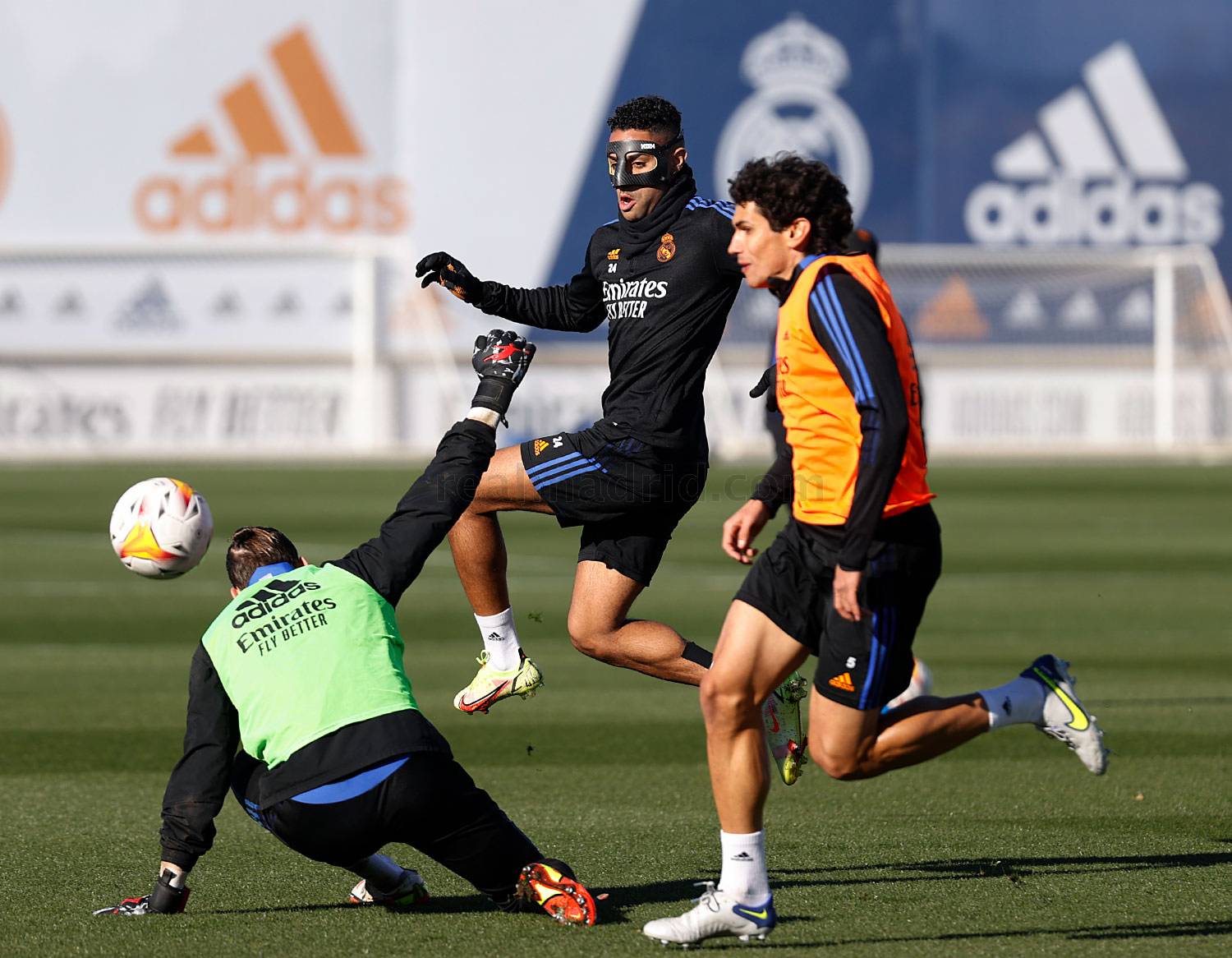 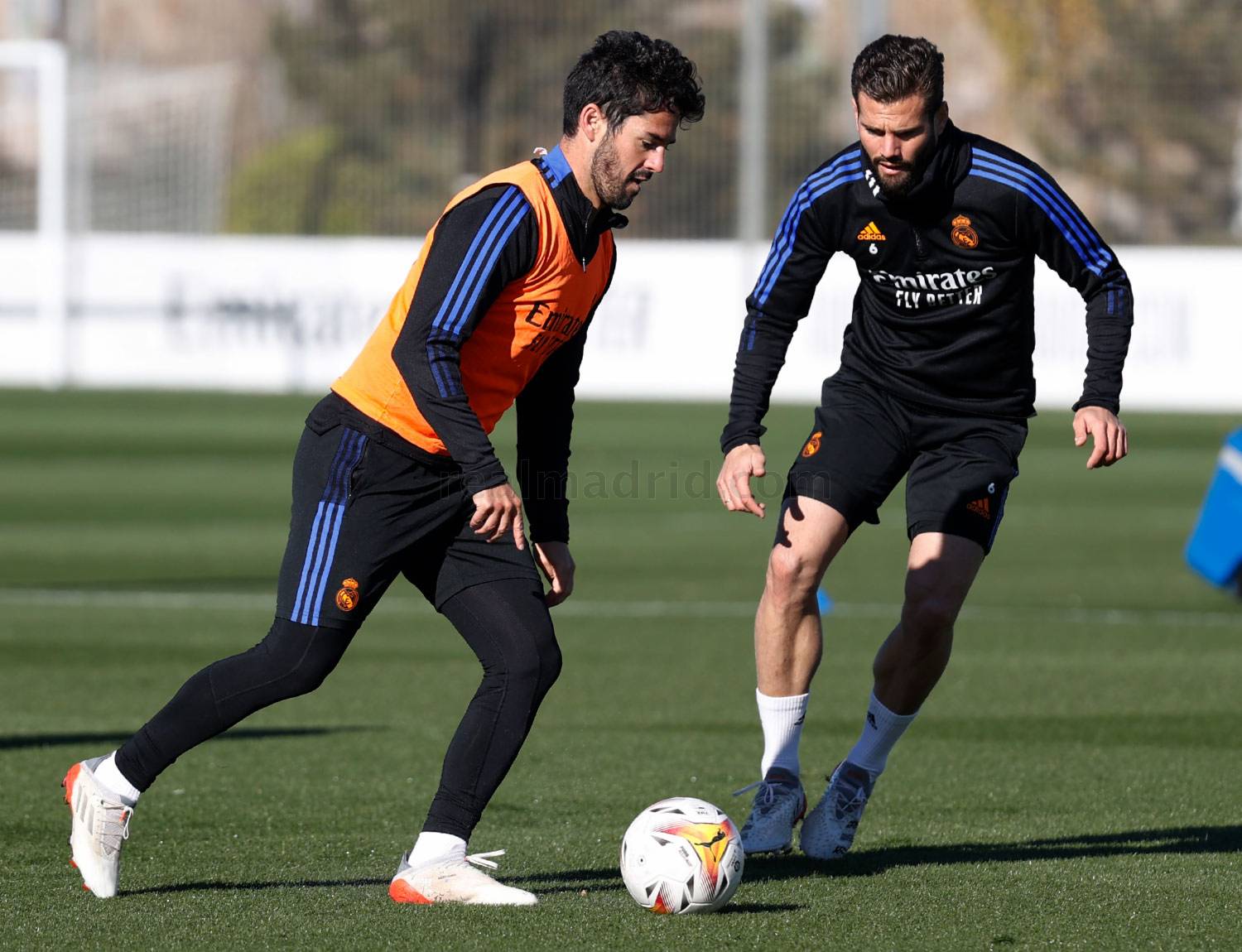 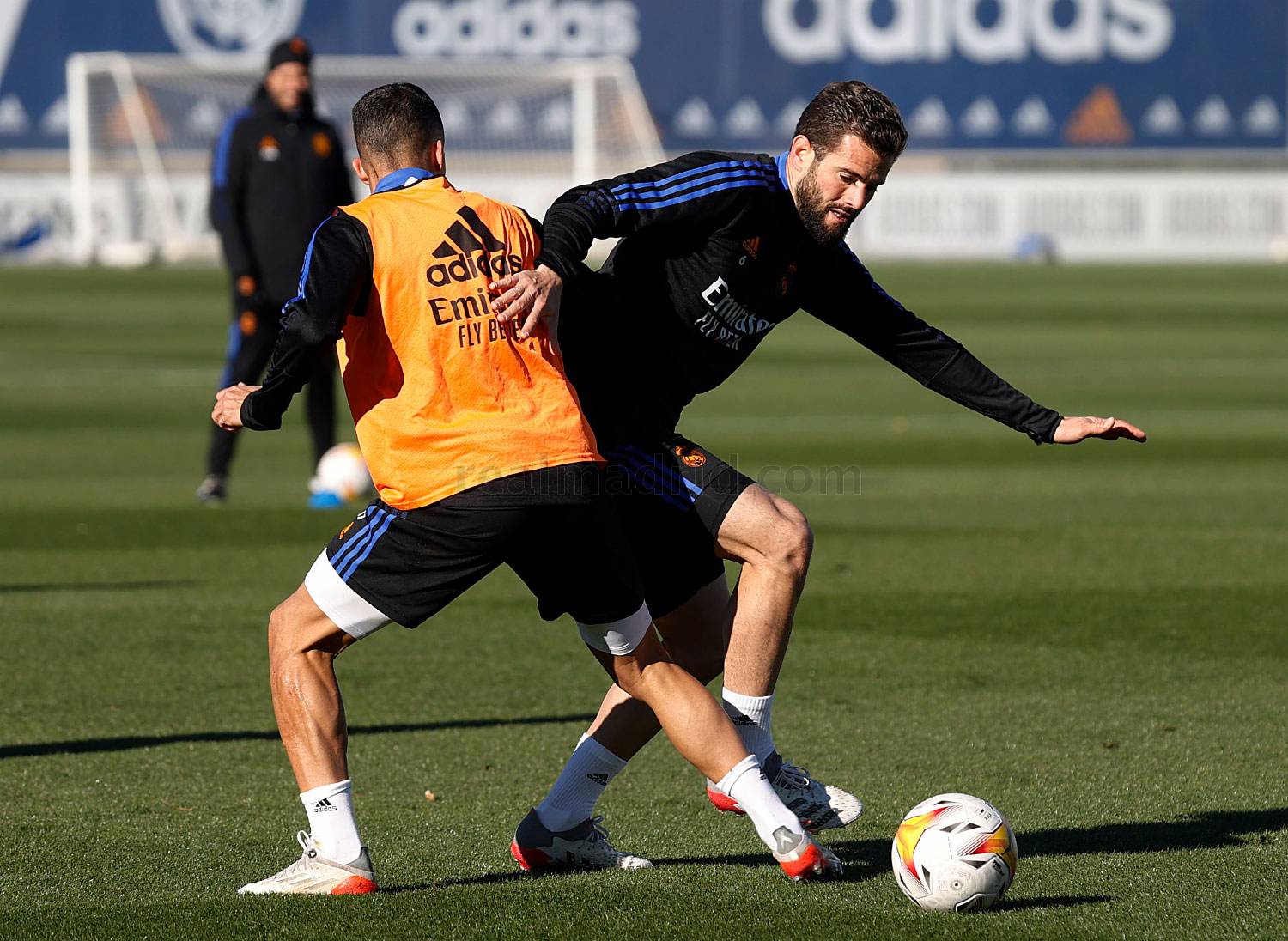 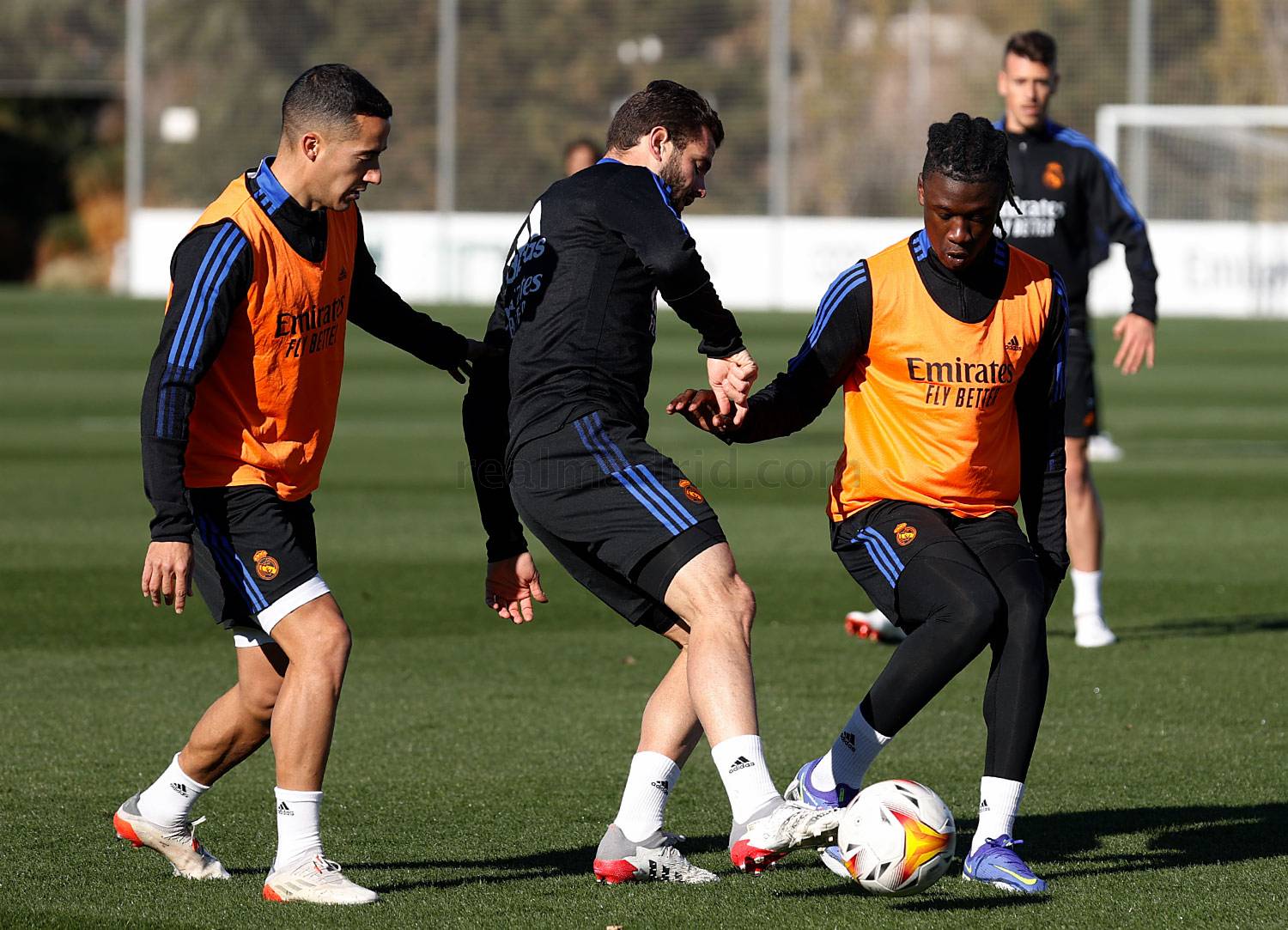 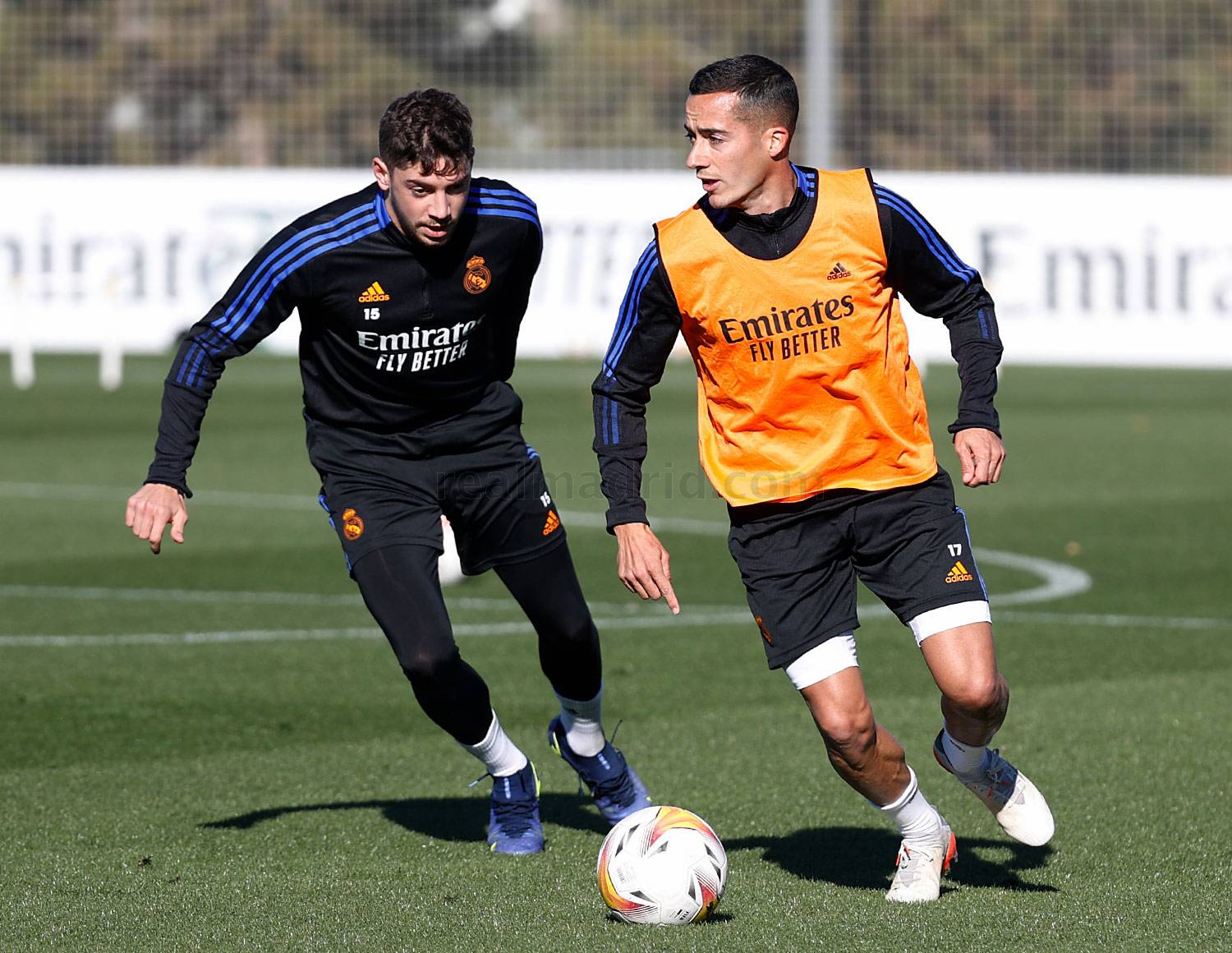 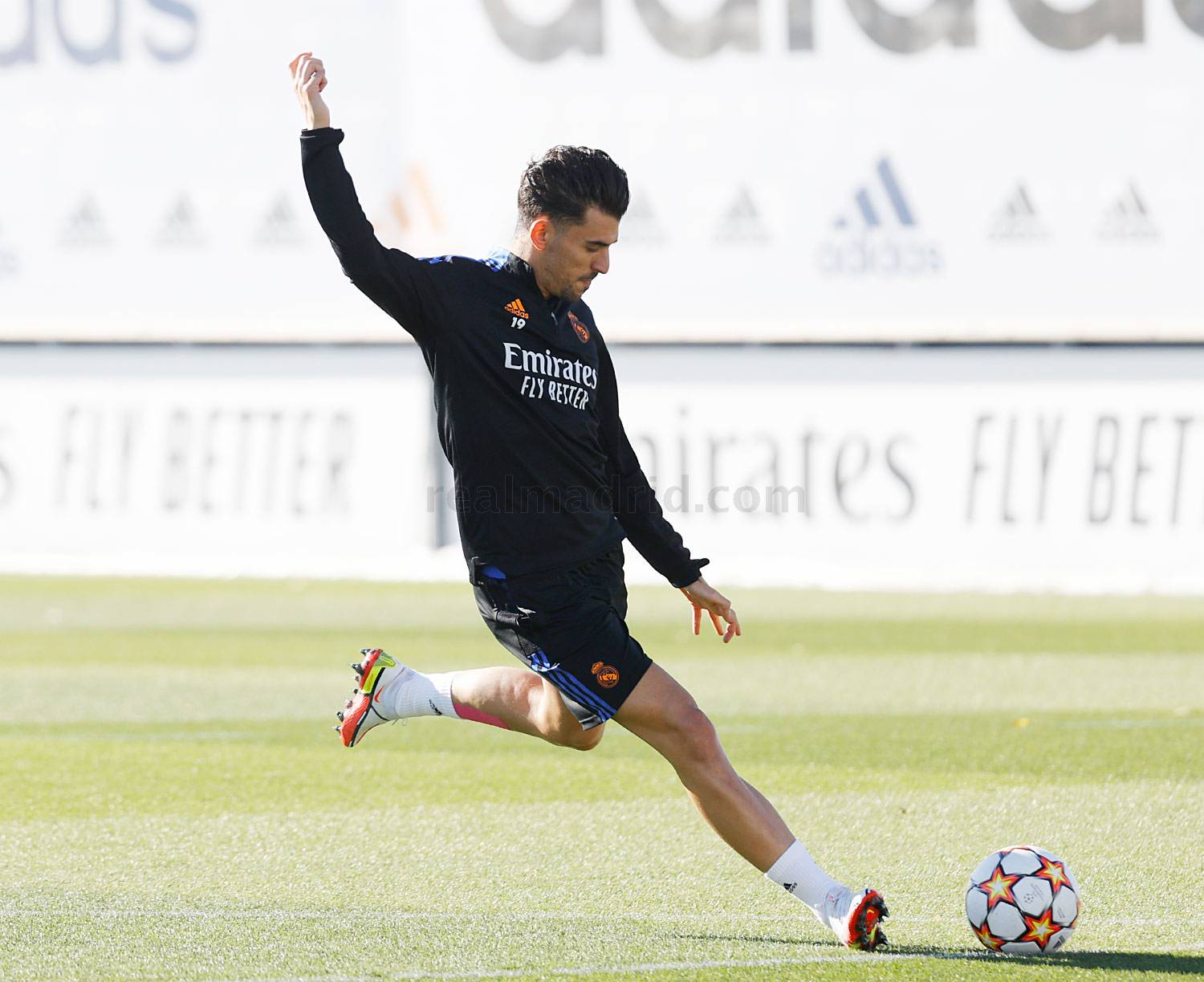 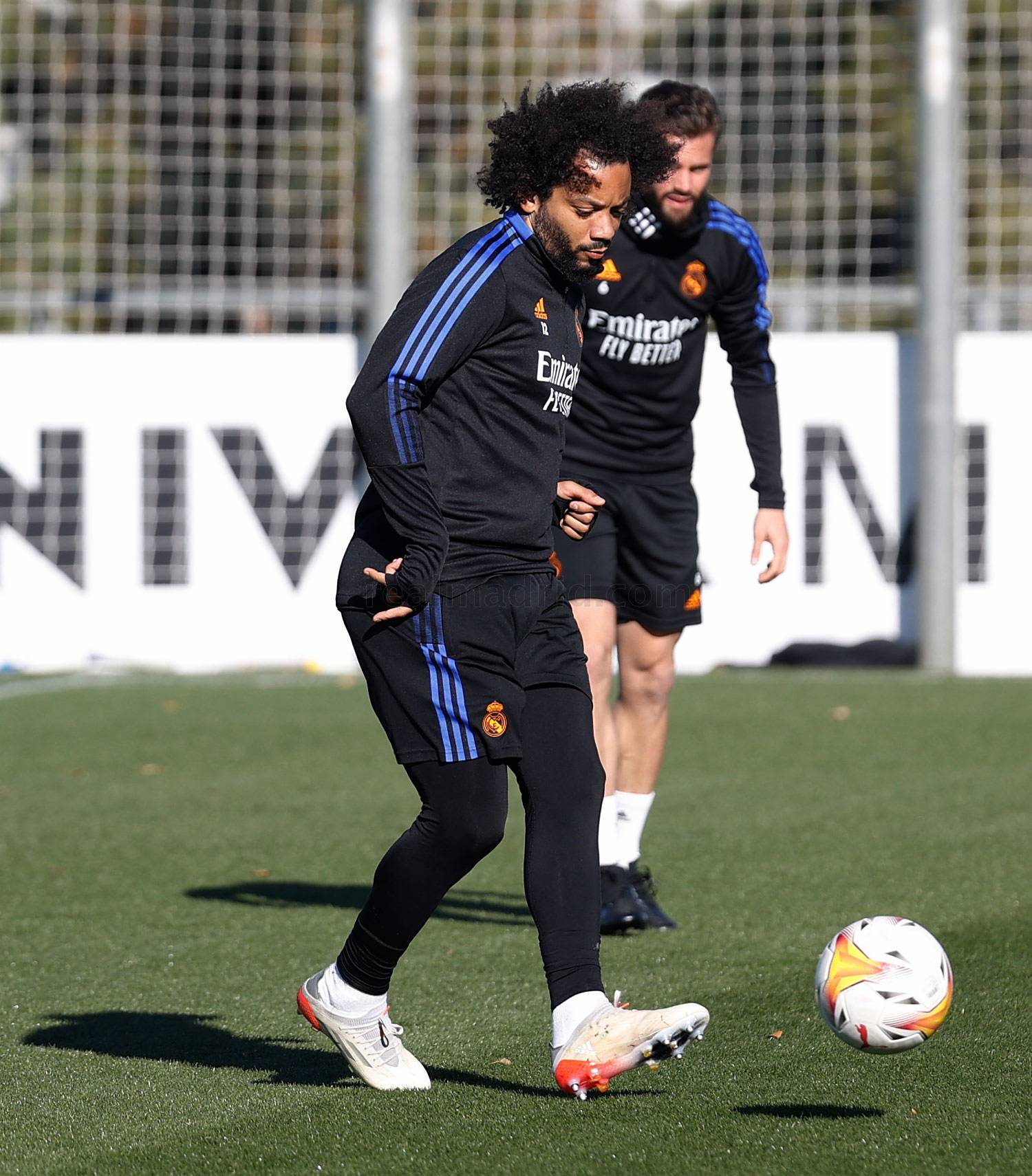 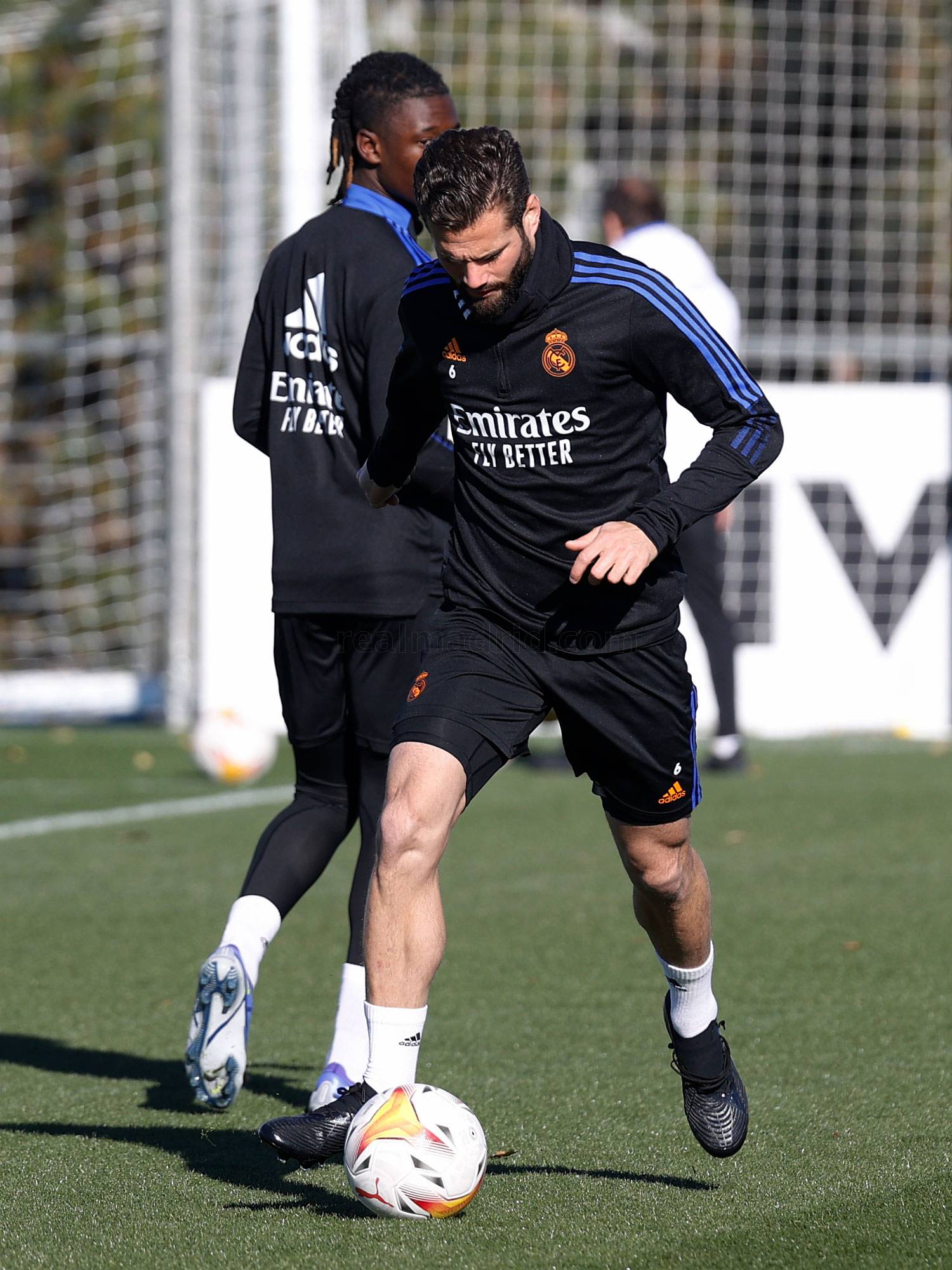 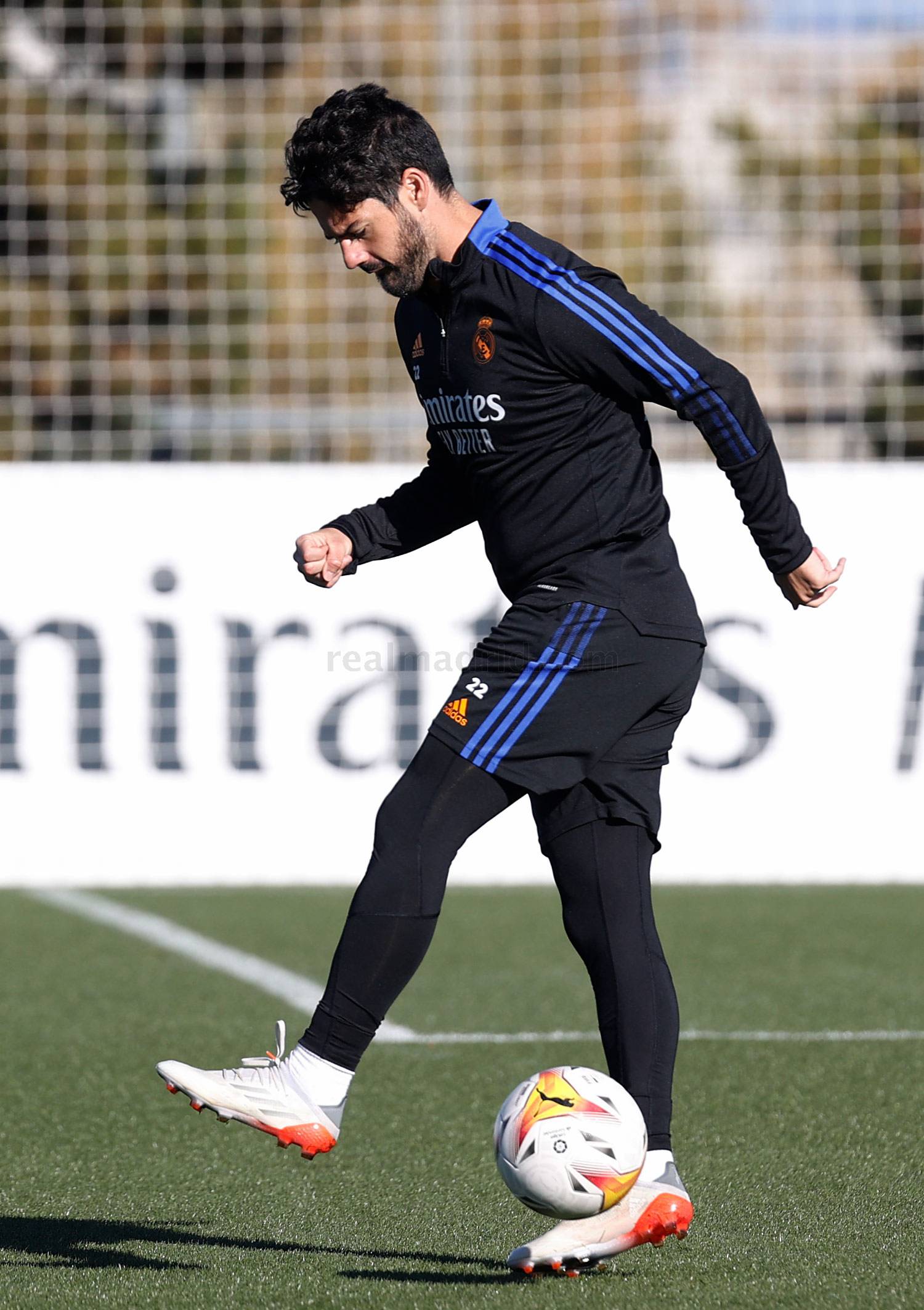 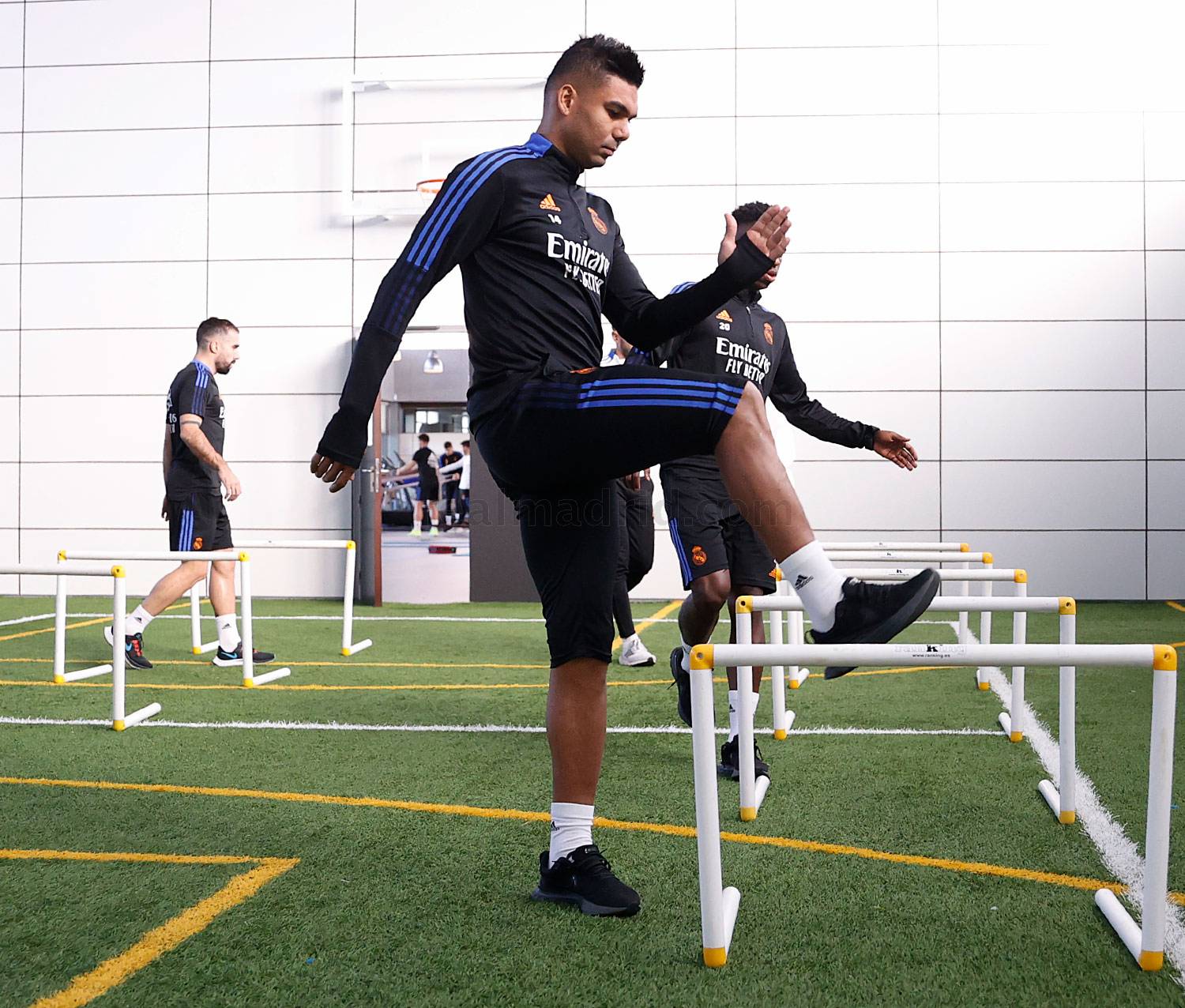 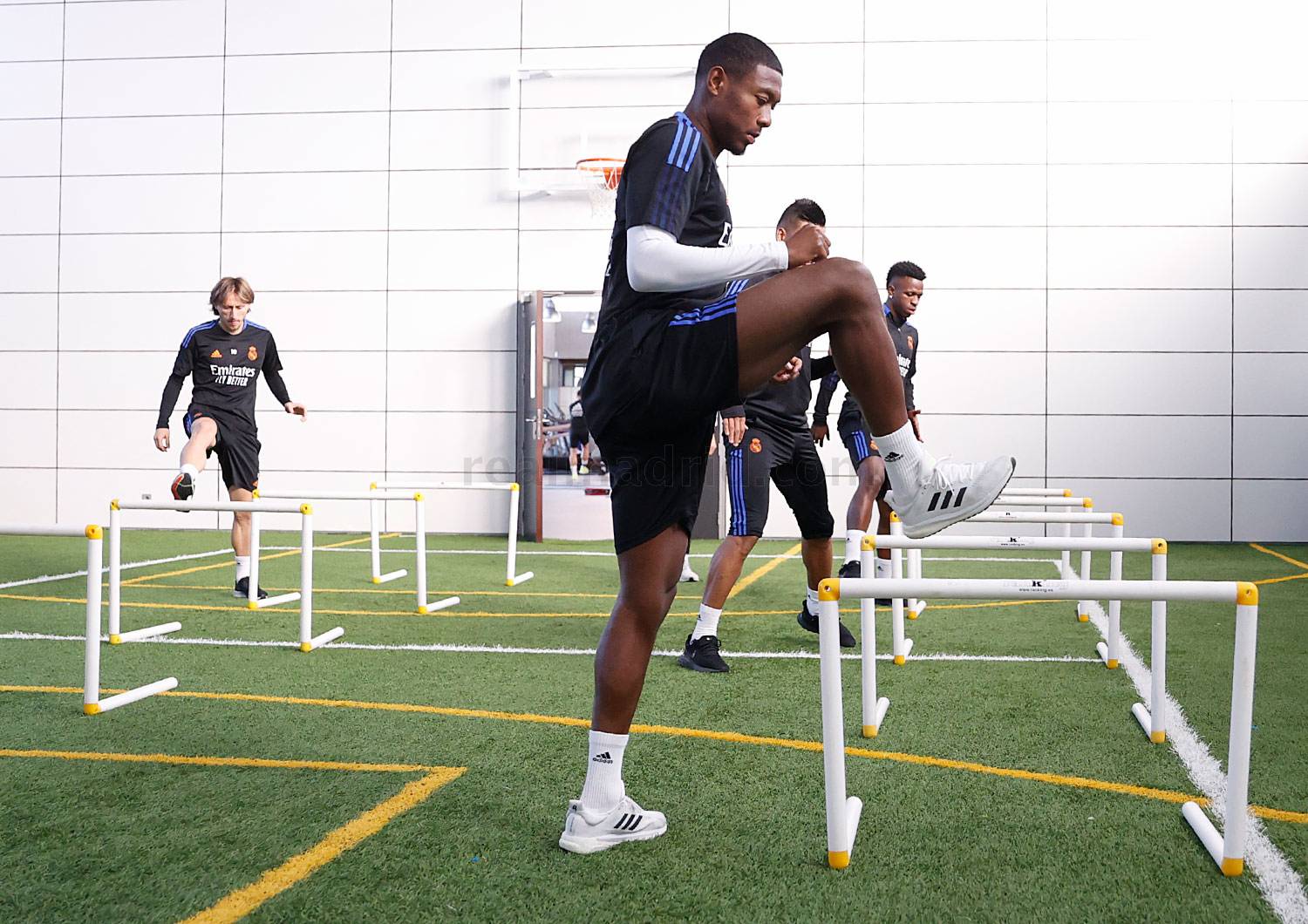