Final session ahead of Sevilla clash

The squad came together at Real Madrid City for the final training session ahead of the LaLiga Matchday 15 meeting against Sevilla at the Santiago Bernabéu (Sunday, 9pm CET). The players began the session with a warm-up, before splitting off into two rondos.

Video.Final session ahead of Sevilla clash

The madridistas then worked on fitness and tactical drills, before contesting a match on a reduced-sized pitch. The session was rounded off with shots on goal. David Alaba and Eden Hazard completed part of the session with the group, whilst Dani Ceballos and Gareth Bale worked out indoors. 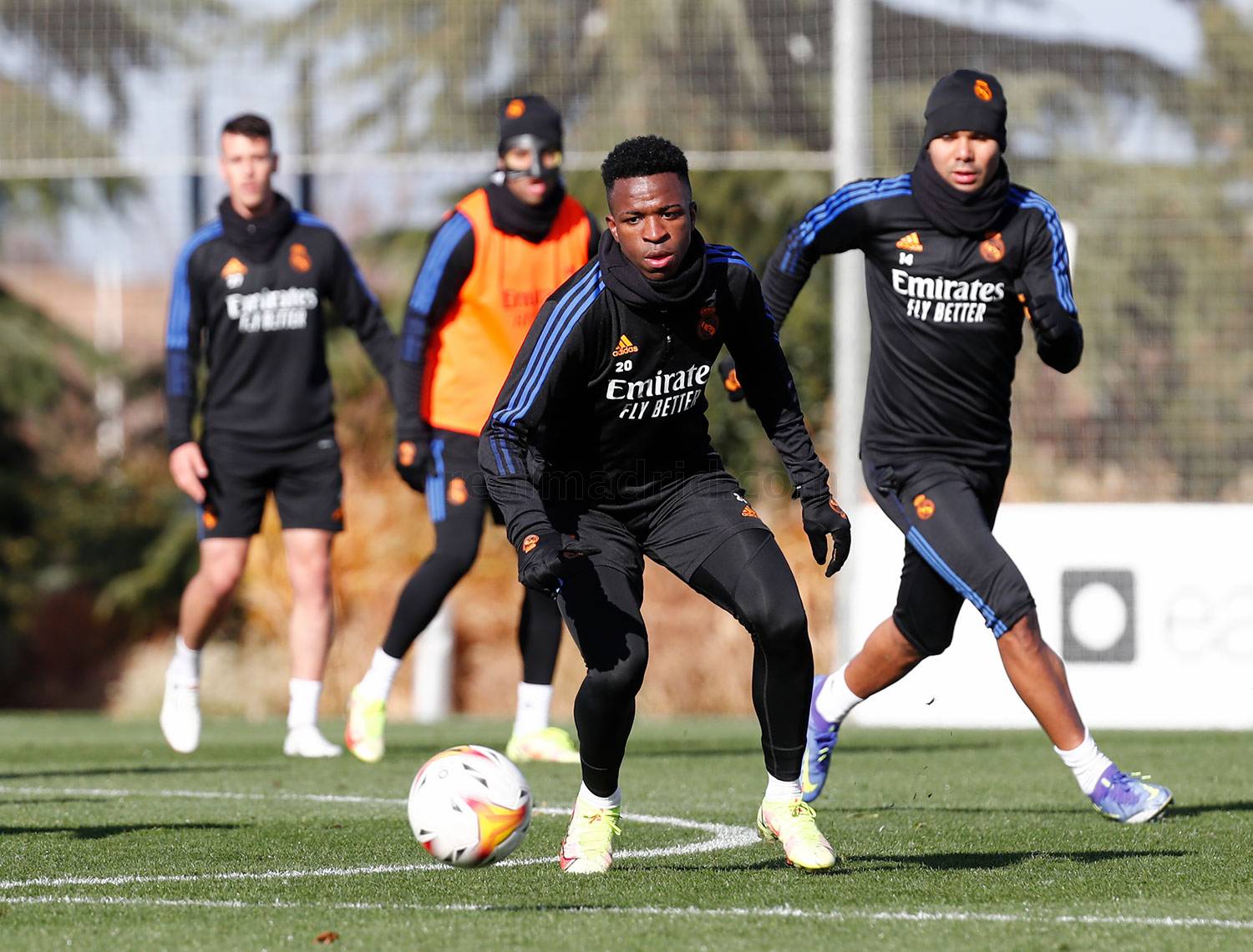 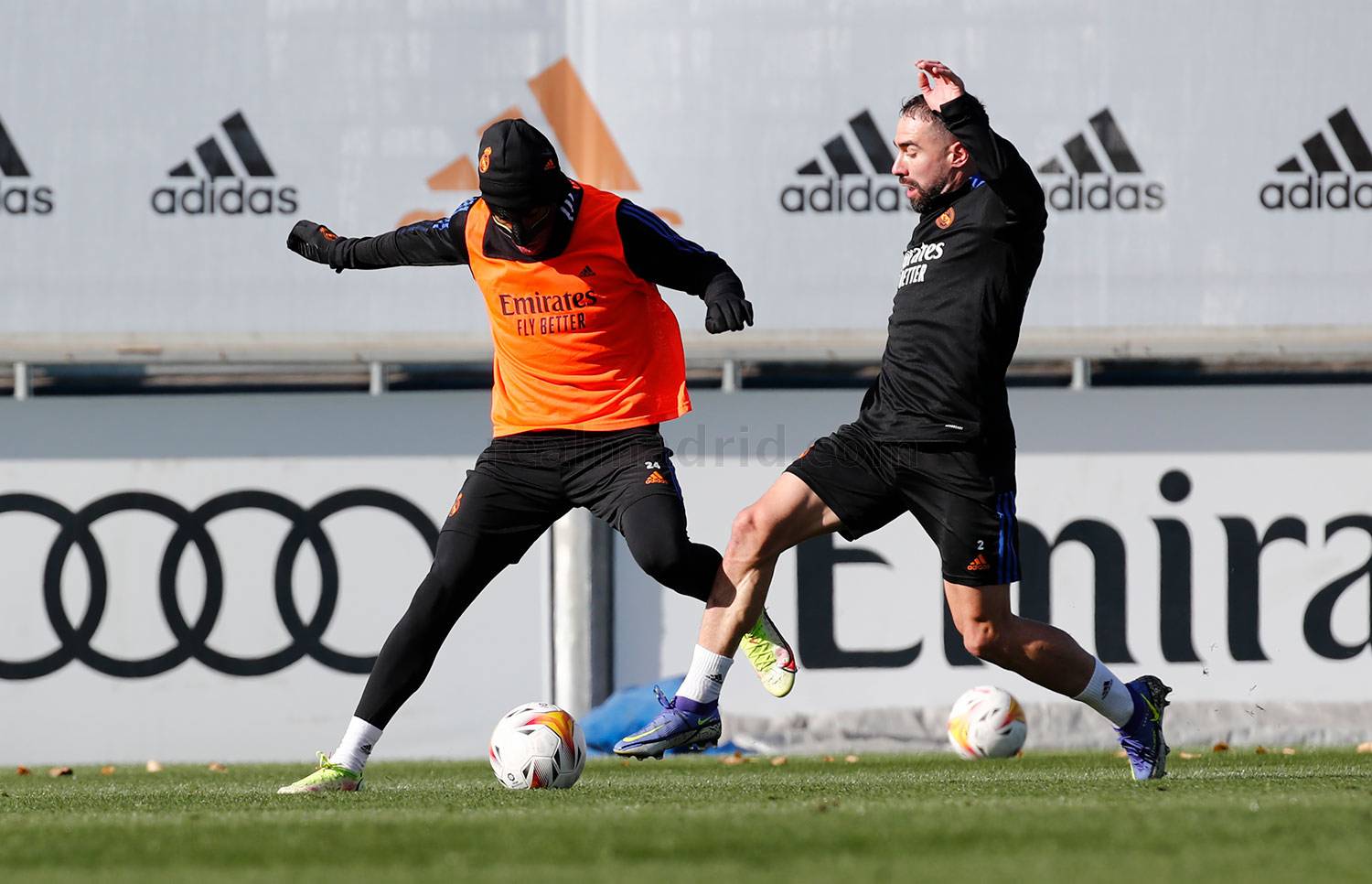 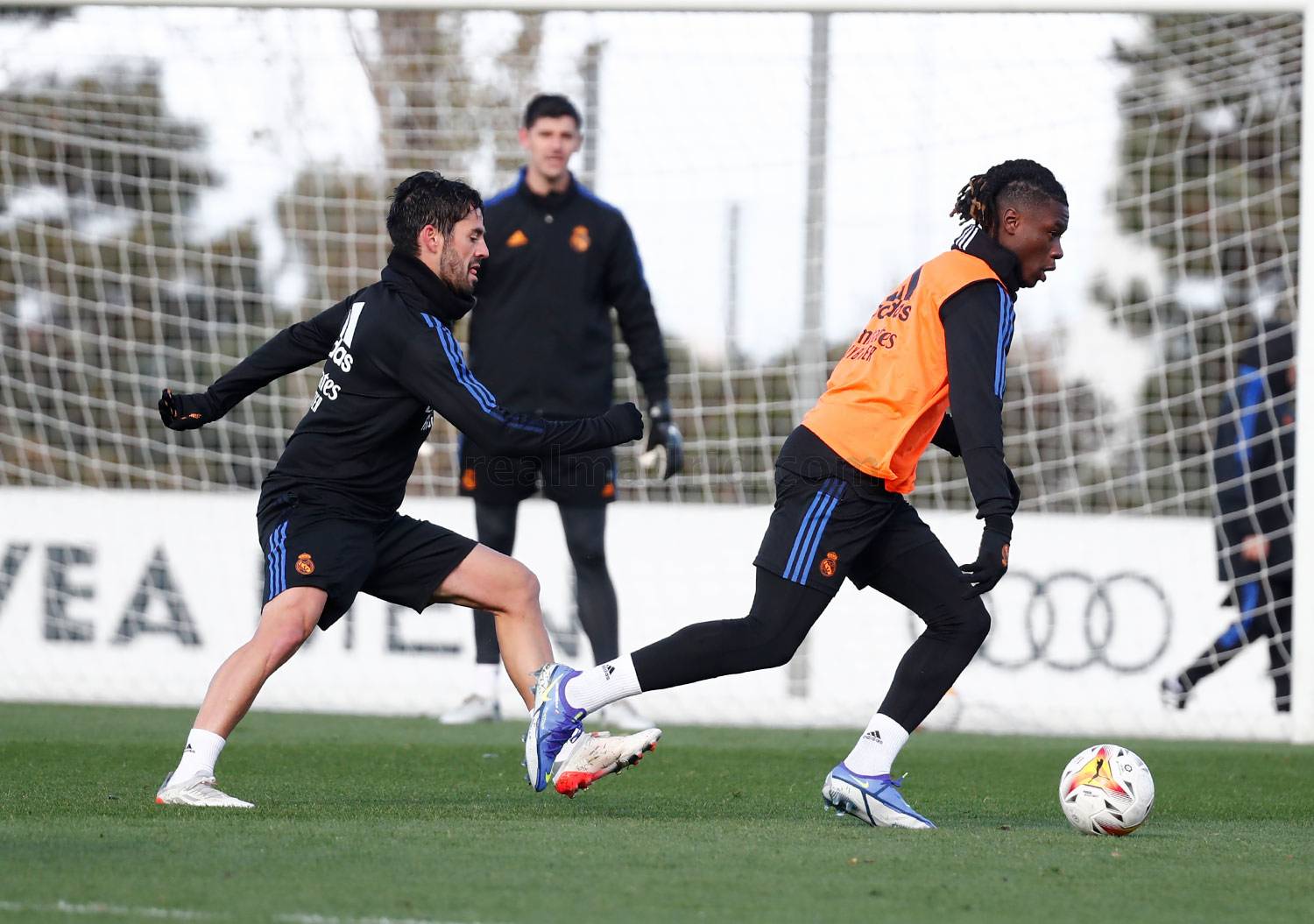 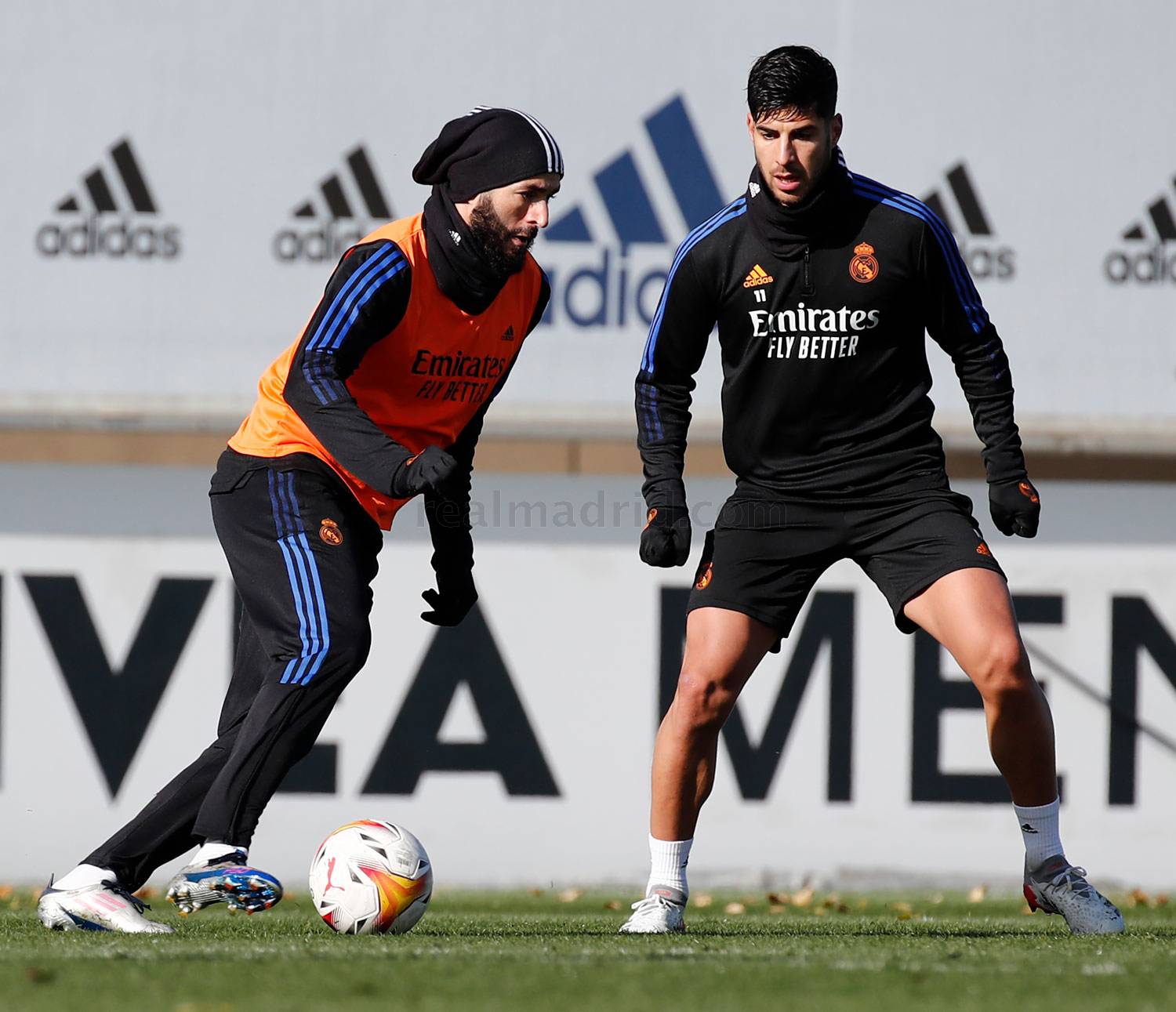 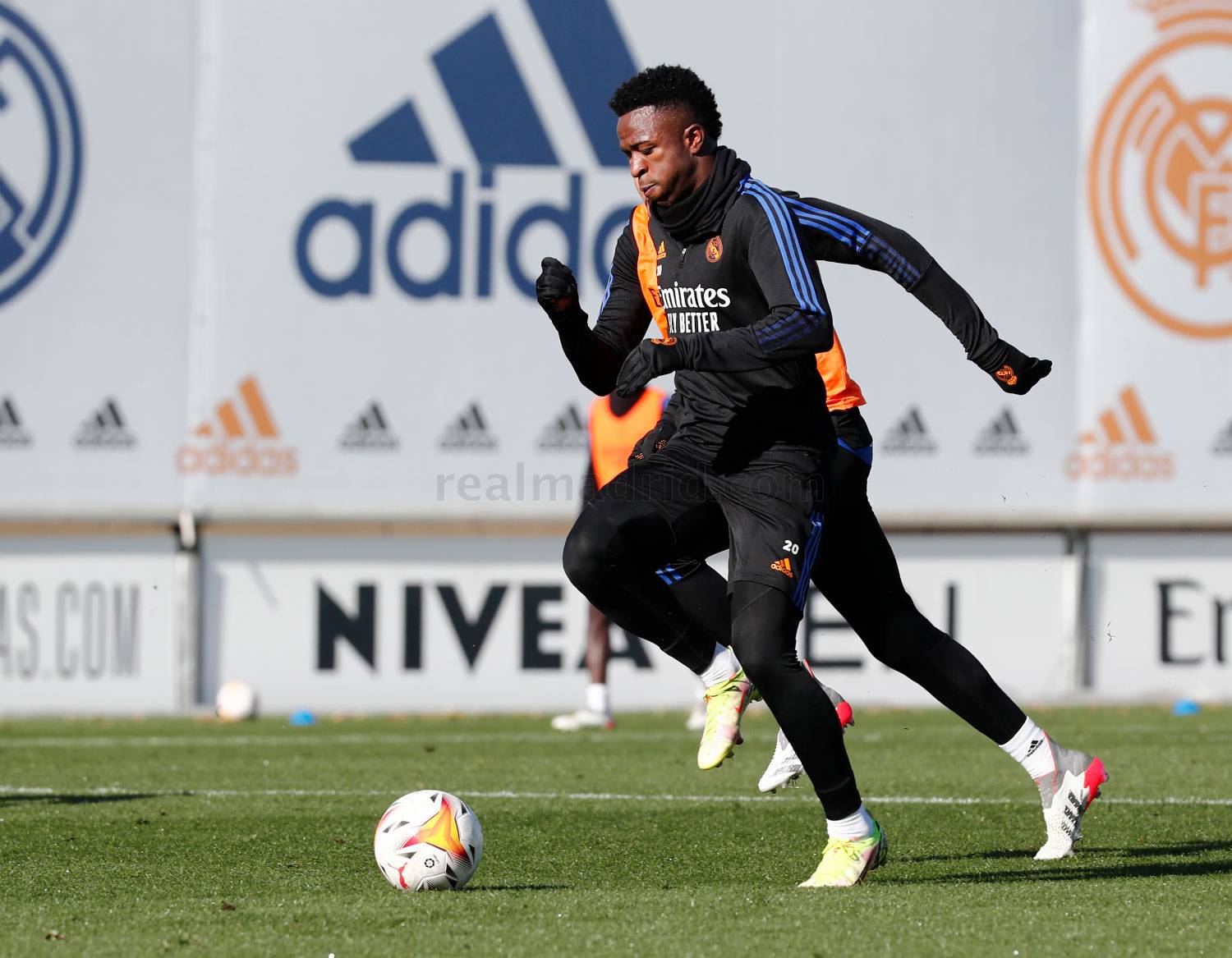 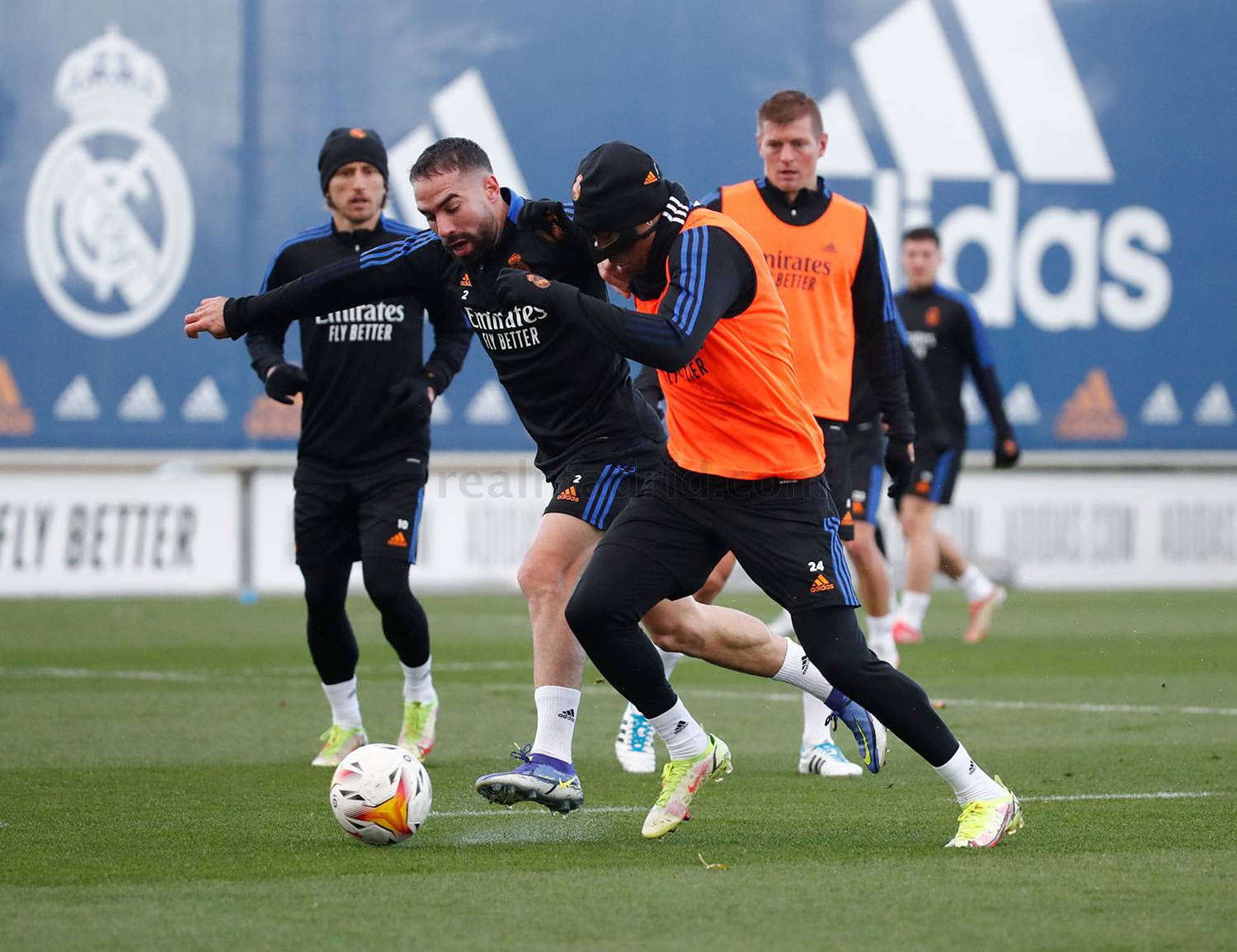 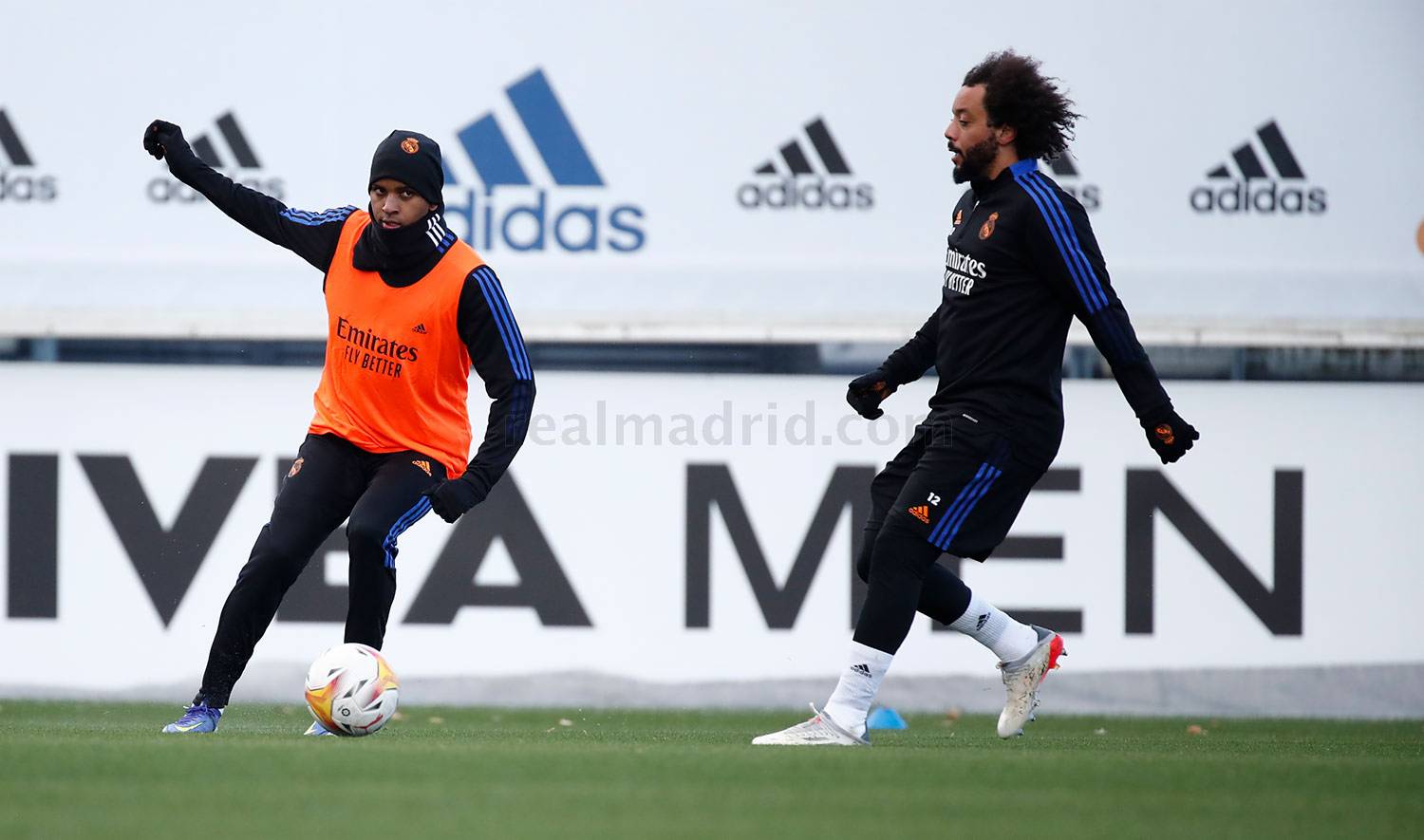 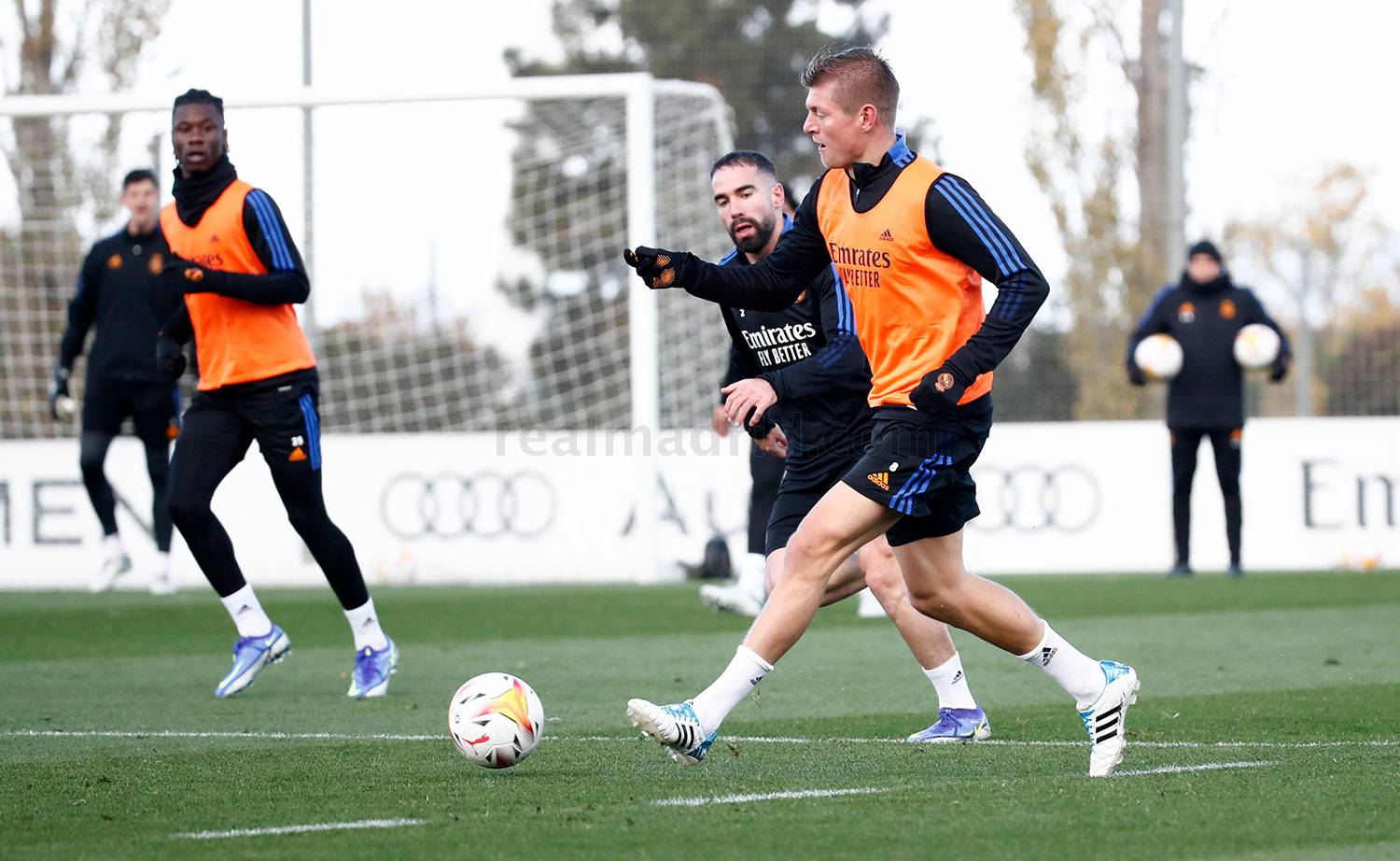 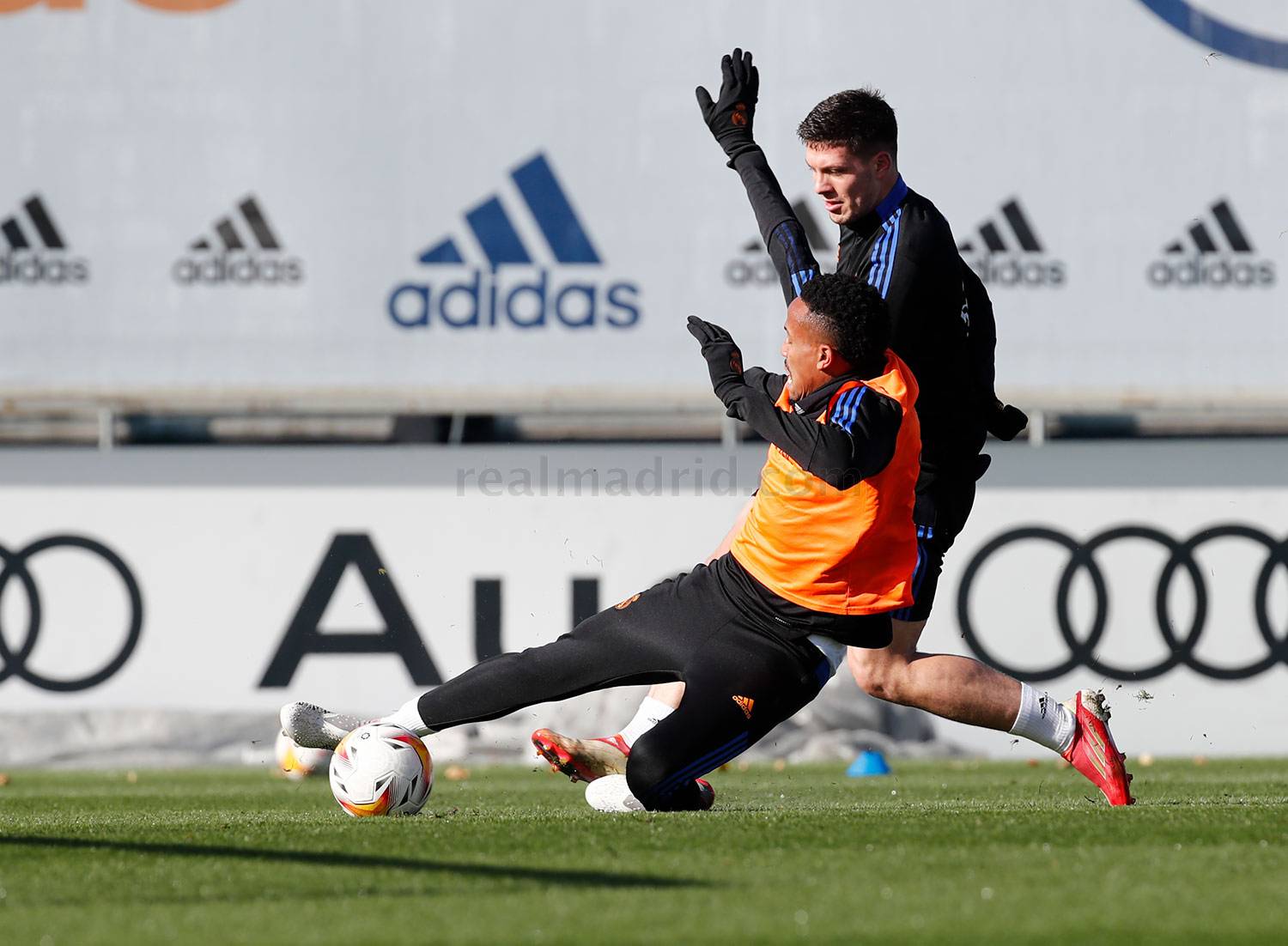 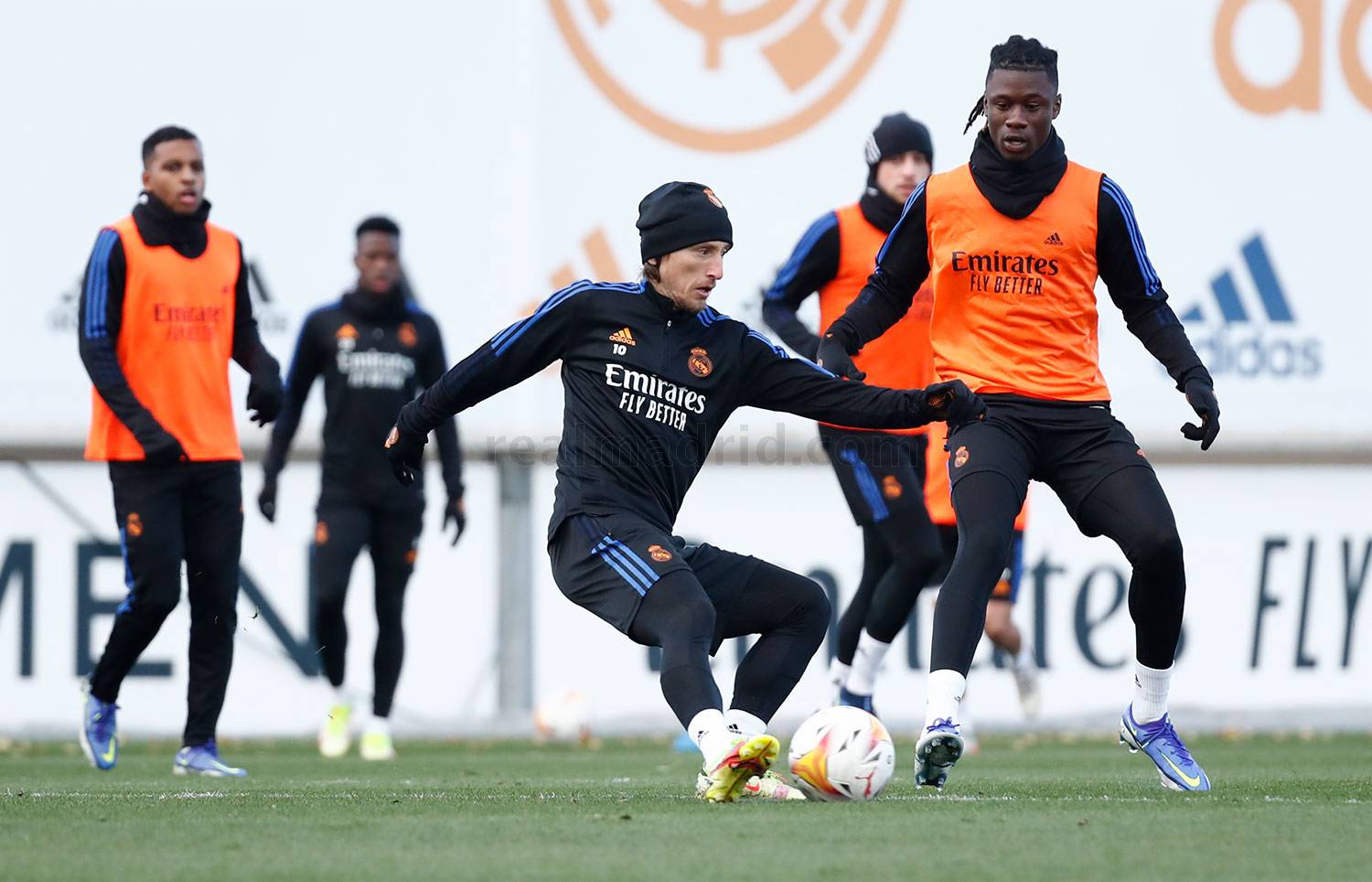 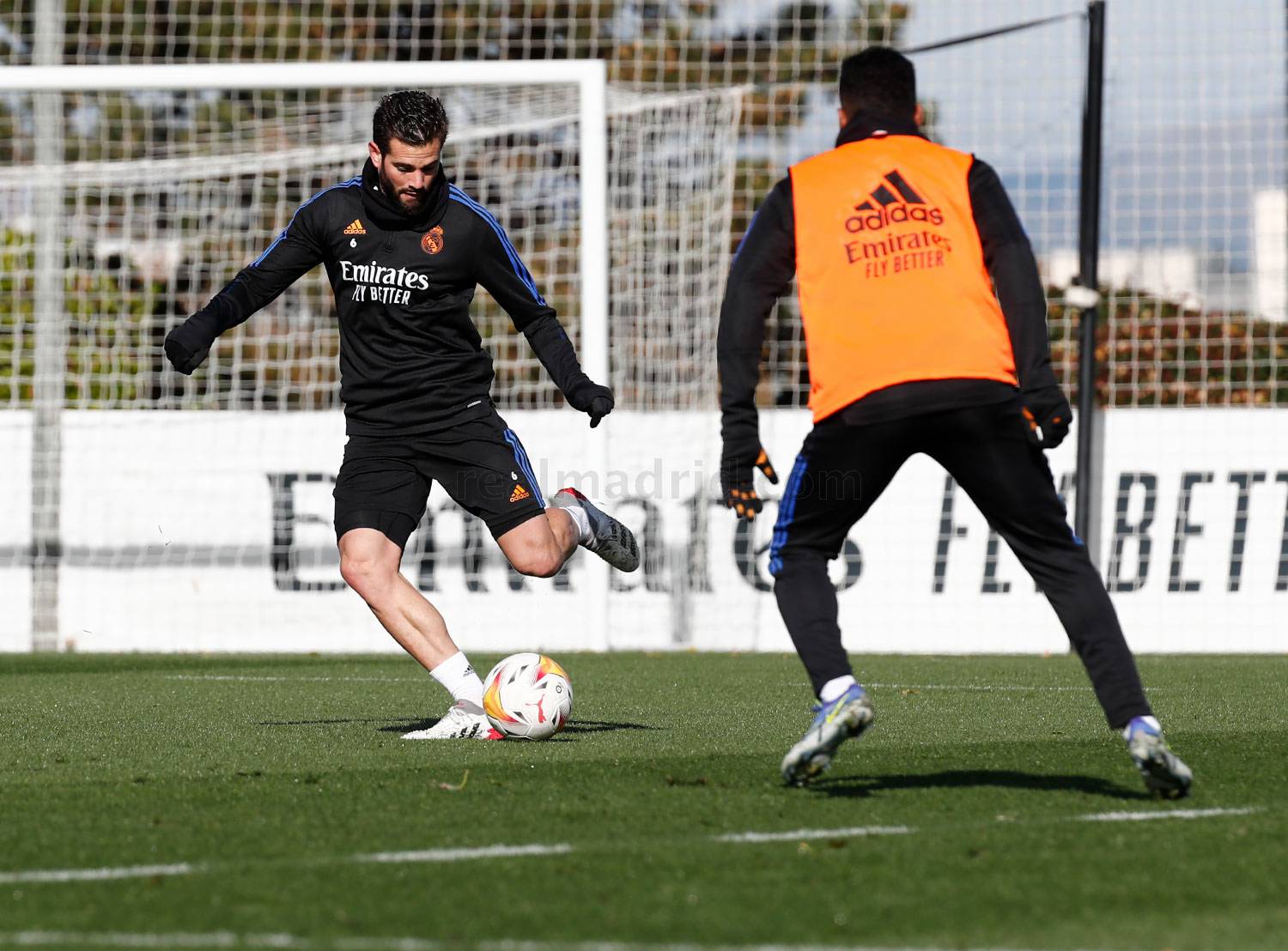 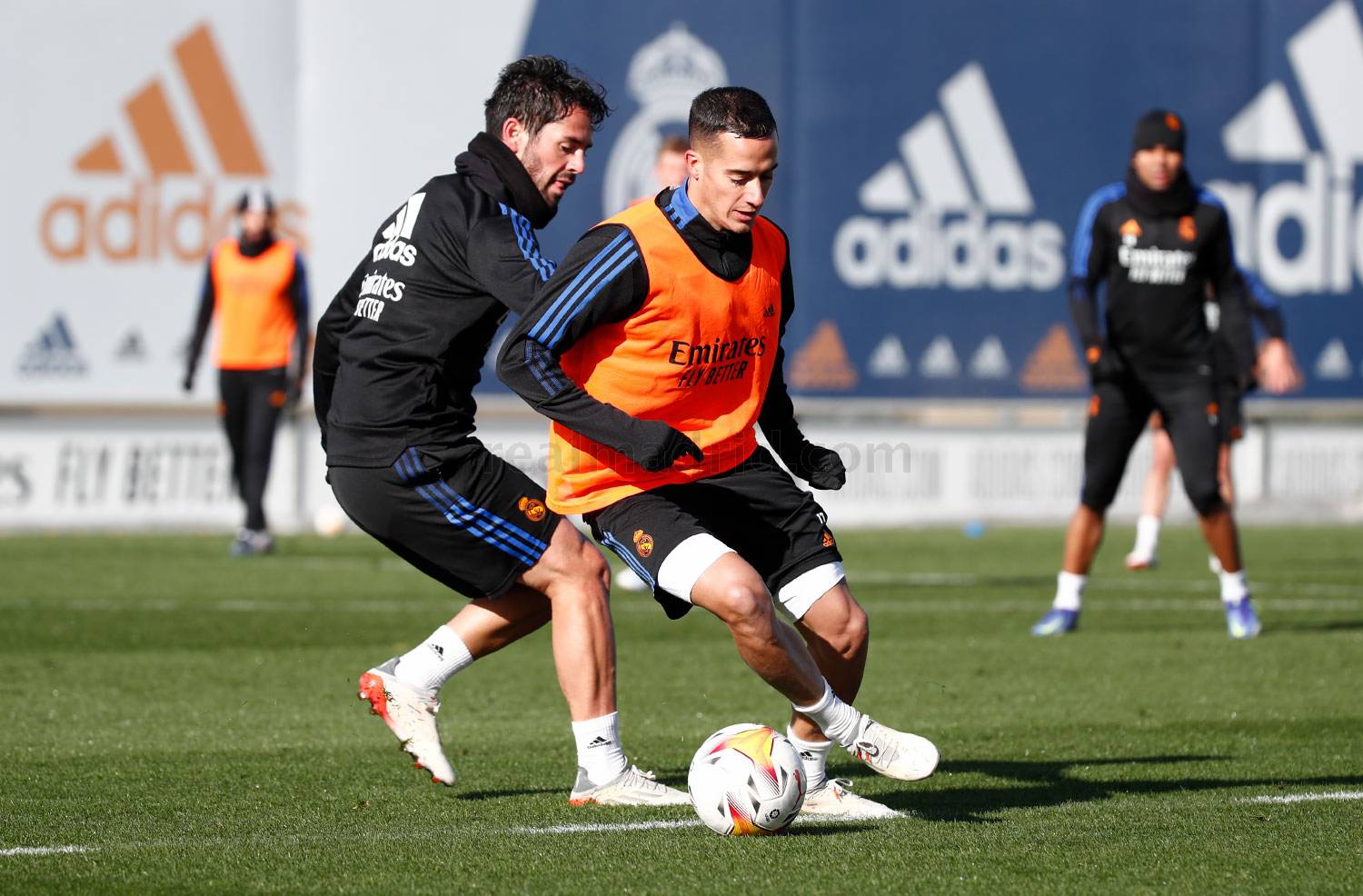 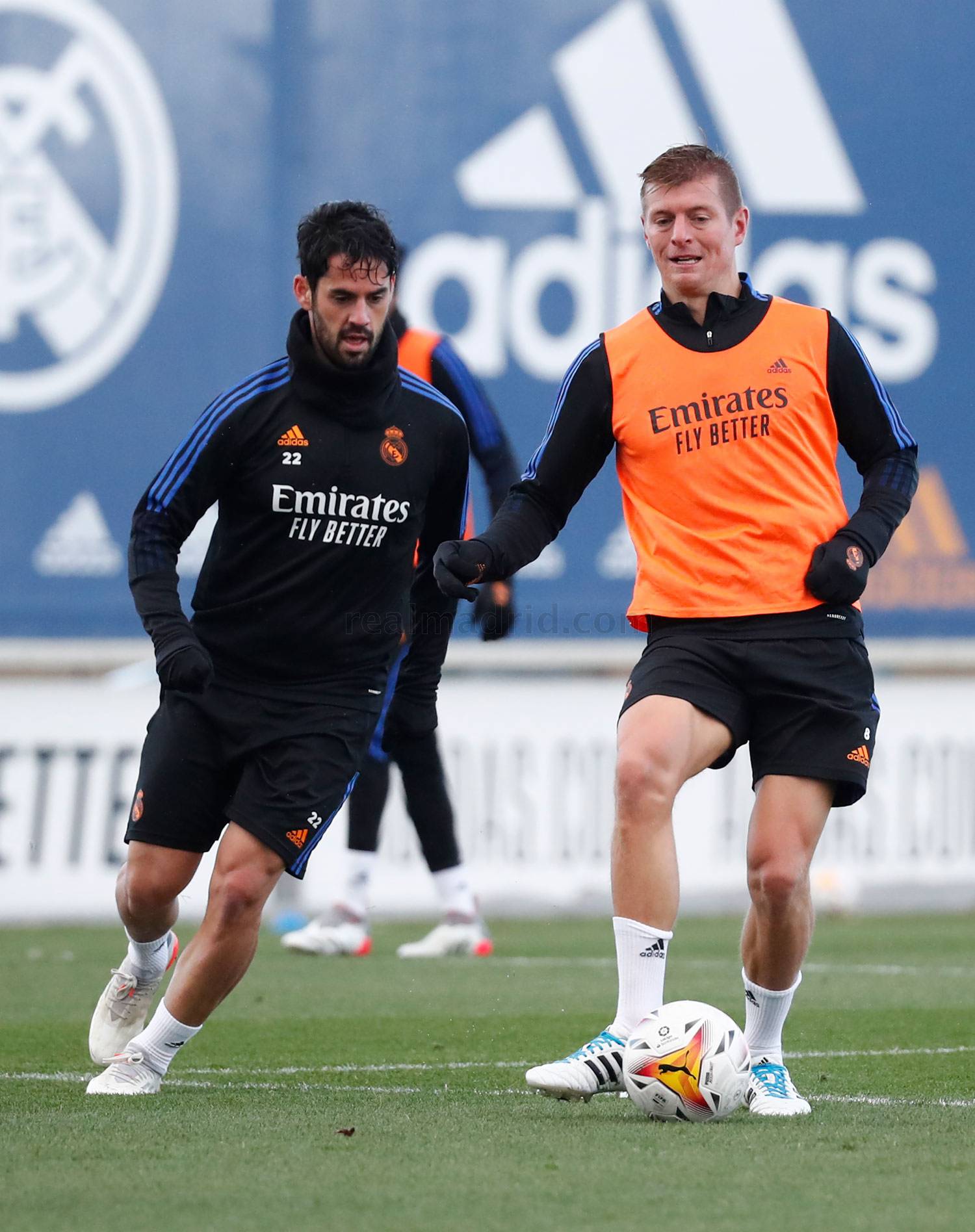 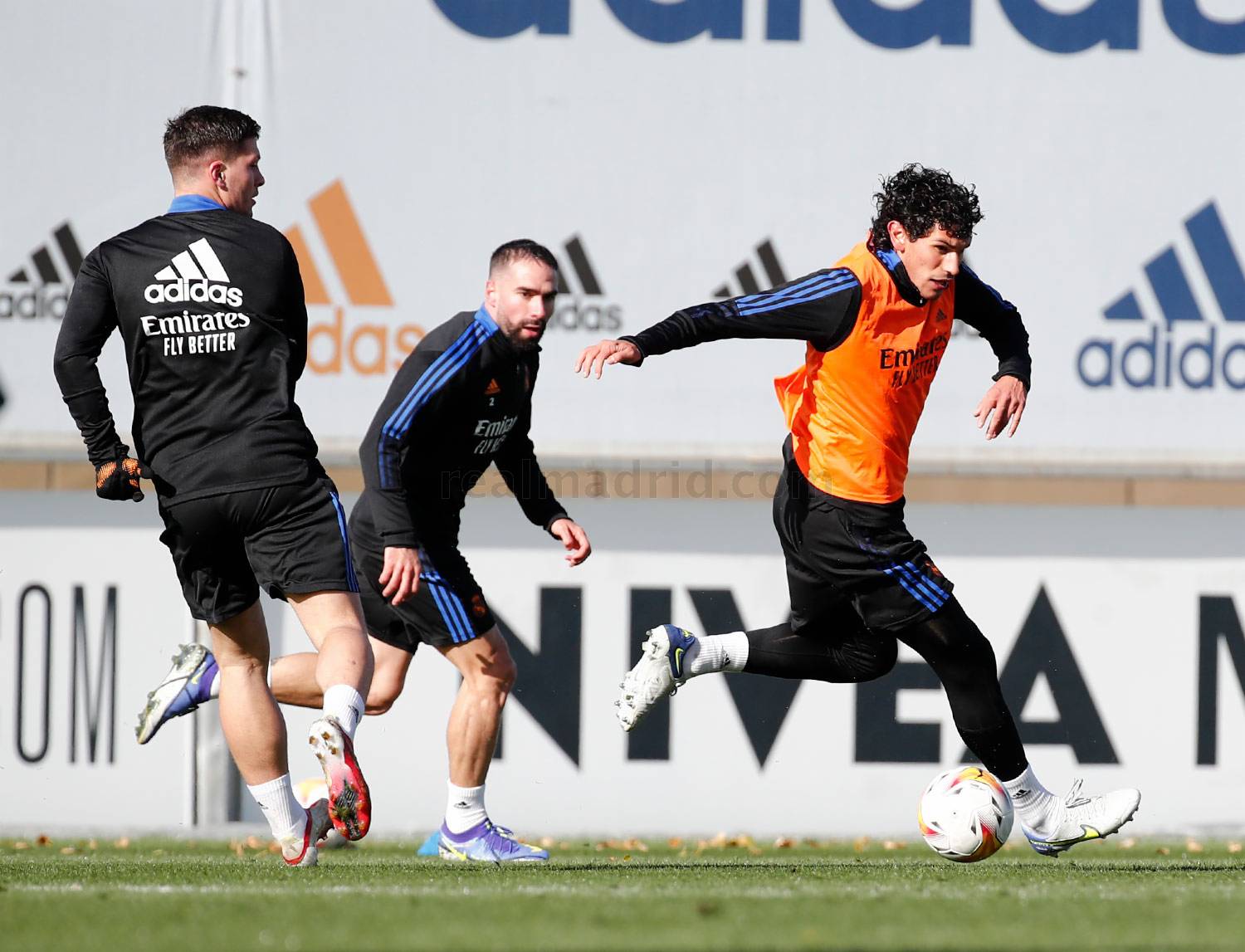 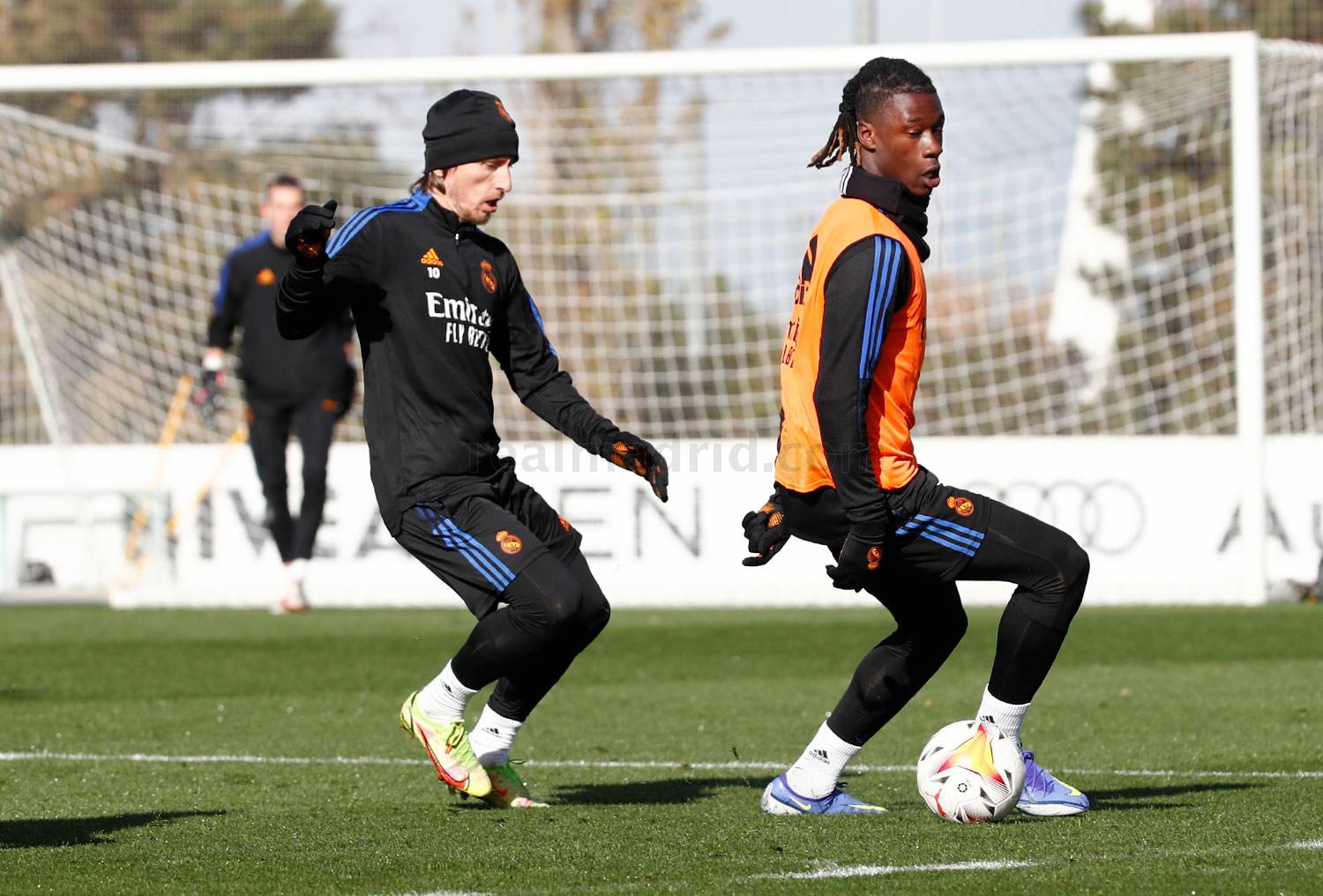