The team is preparing for the match against Sheriff

After going back to the top of the LaLiga table, the side was in training at Real Madrid City ahead of the upcoming Champions League group stage matchday five fixture, to be played in Tiraspol against Sheriff (Wednesday, 9pm CET). The players who started in Granada did recovery work.


Video.The team is preparing for the match against Sheriff

The session got underway in the gym before the players made their way out onto the pitch where they did some running, rondos and possession work. They finished training by playing small-sided games. Valverde and Ceballos worked on their own out on the pitch, while Hazard and Bale trained indoors. 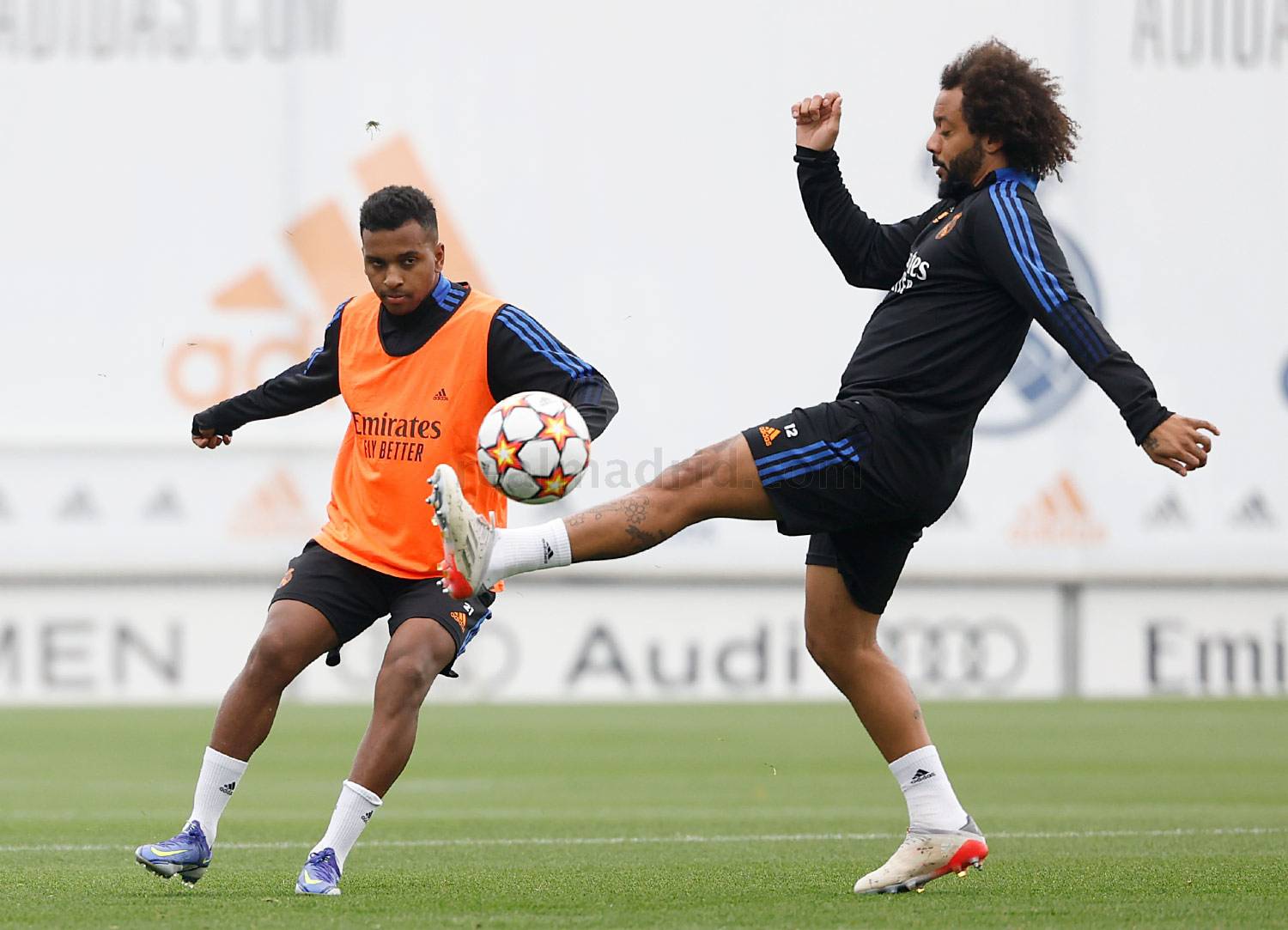 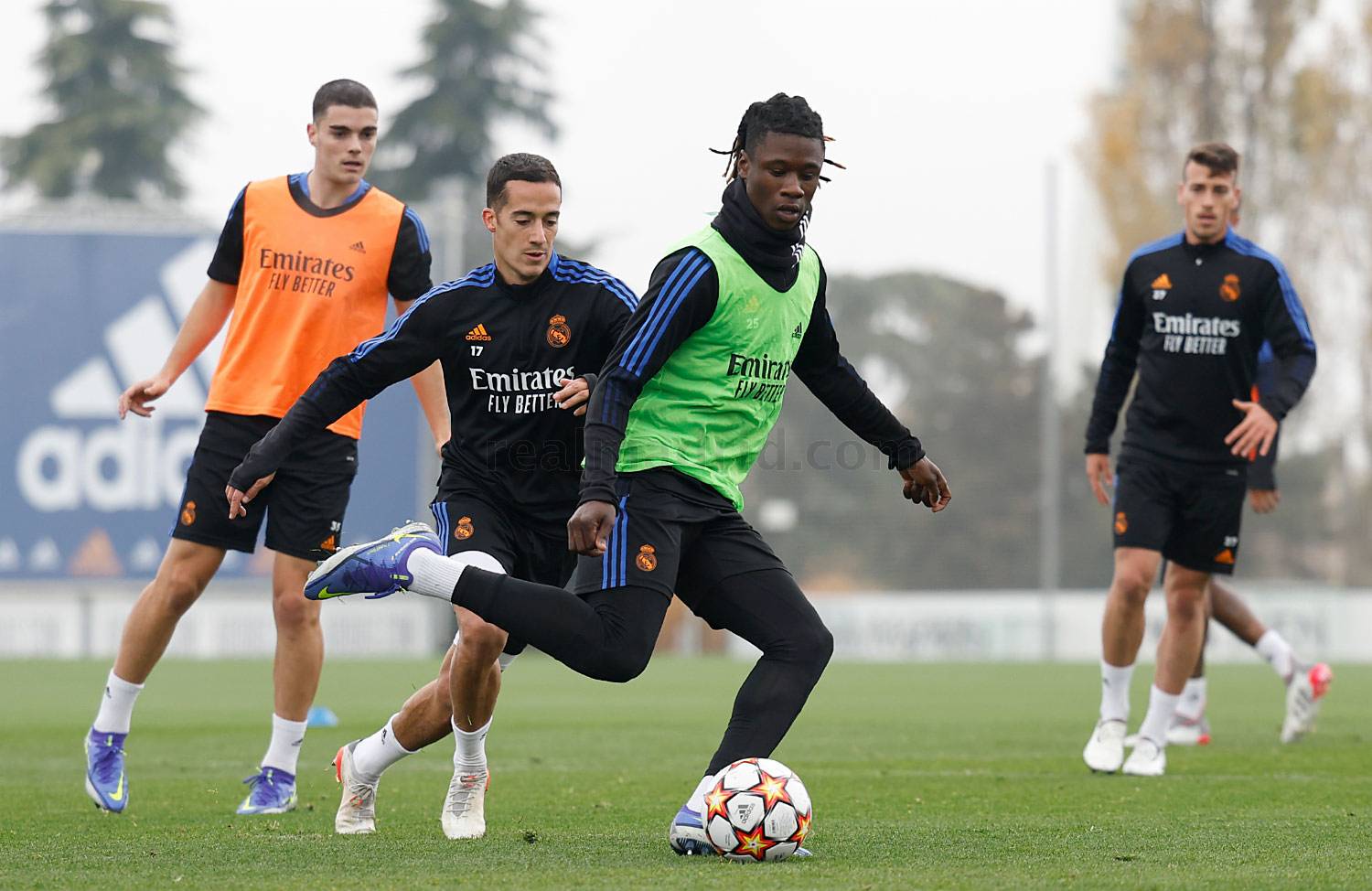 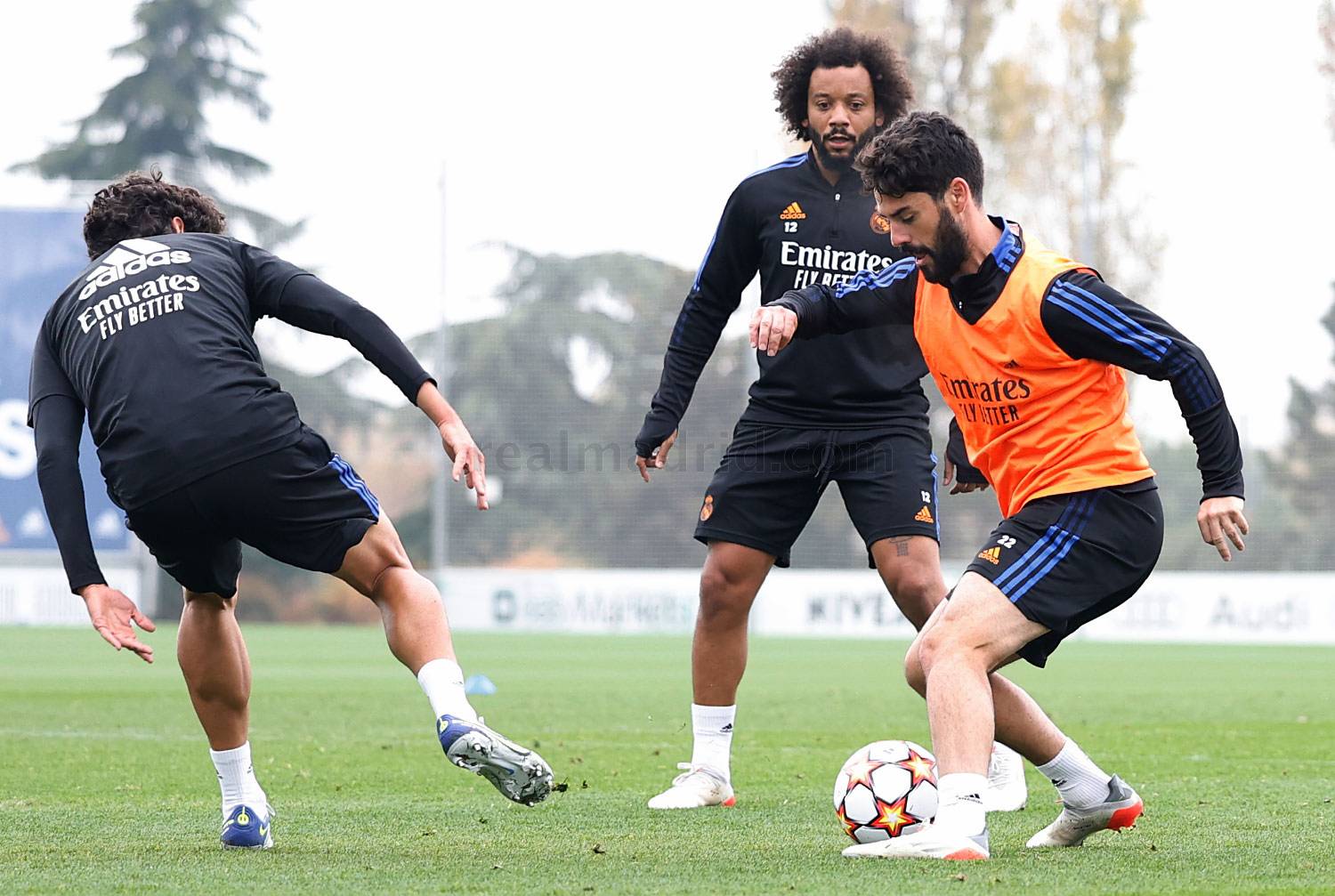 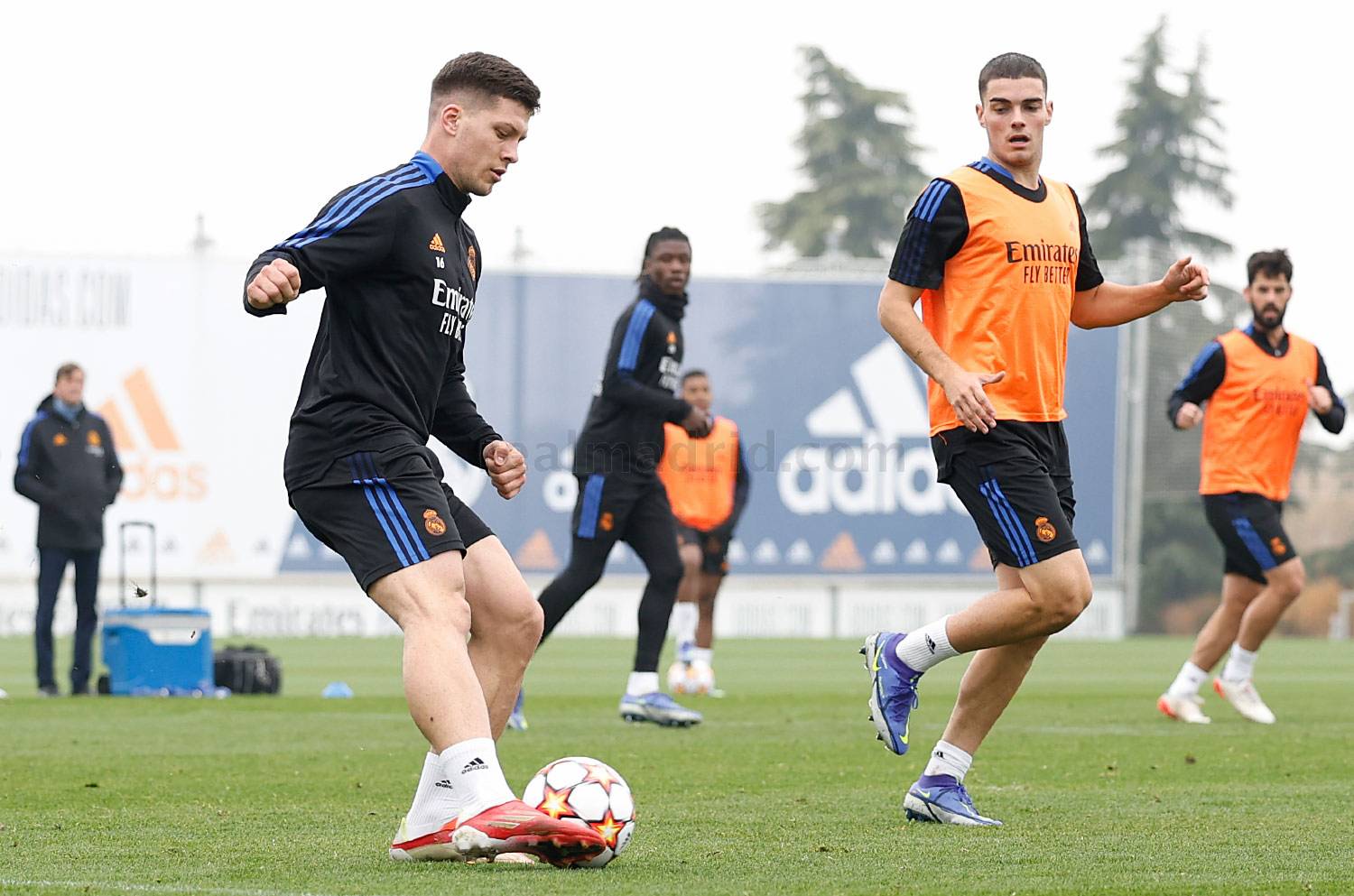 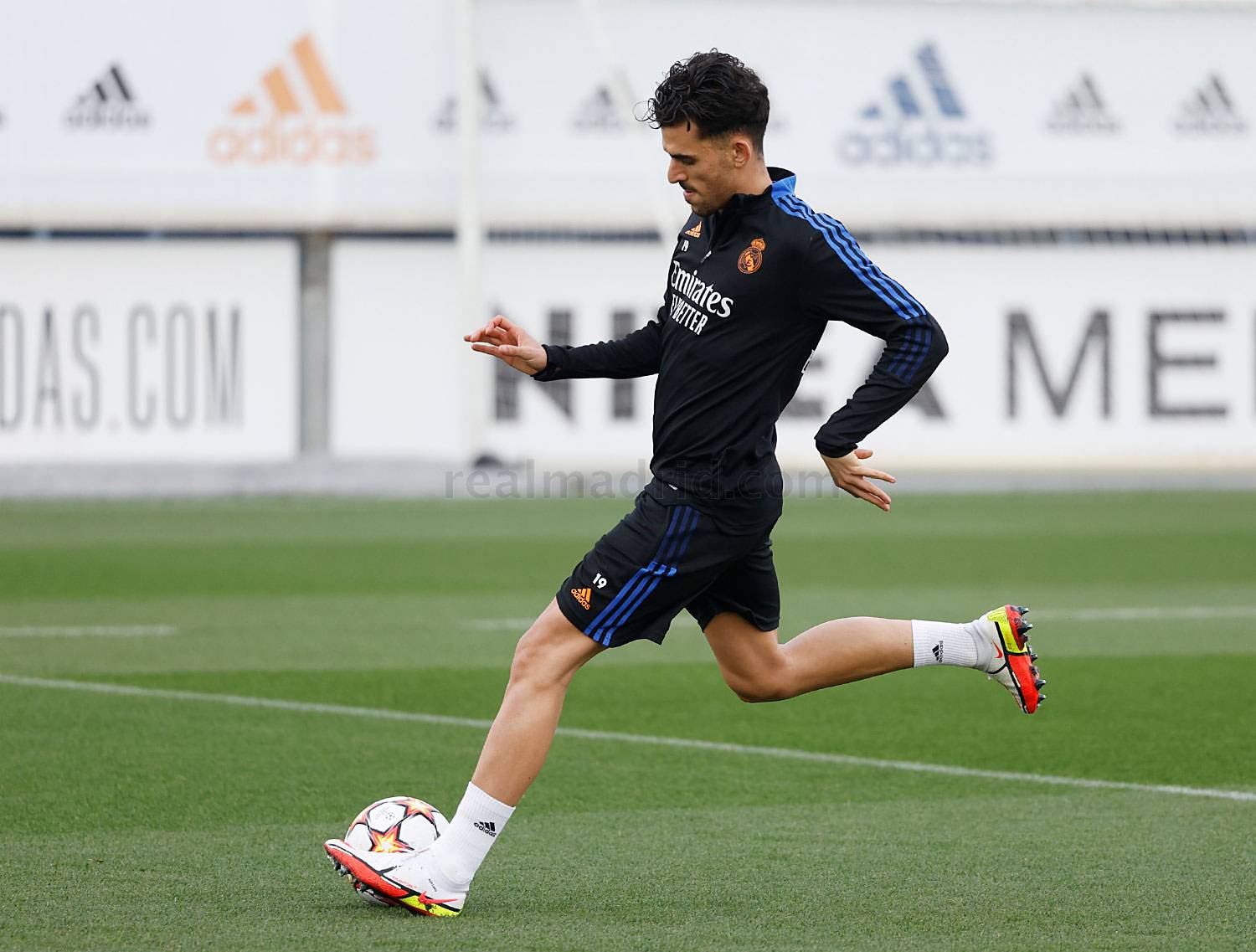 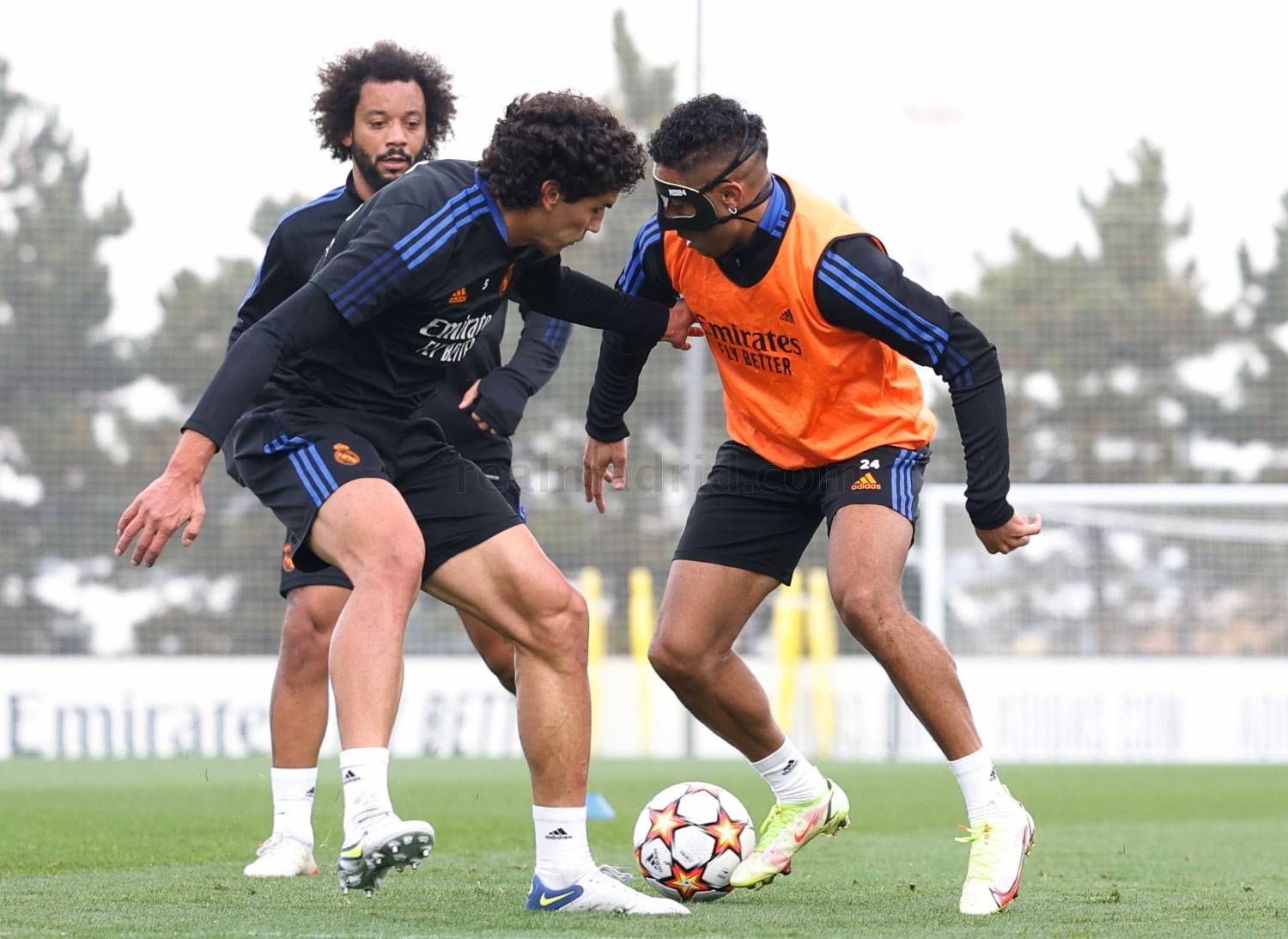 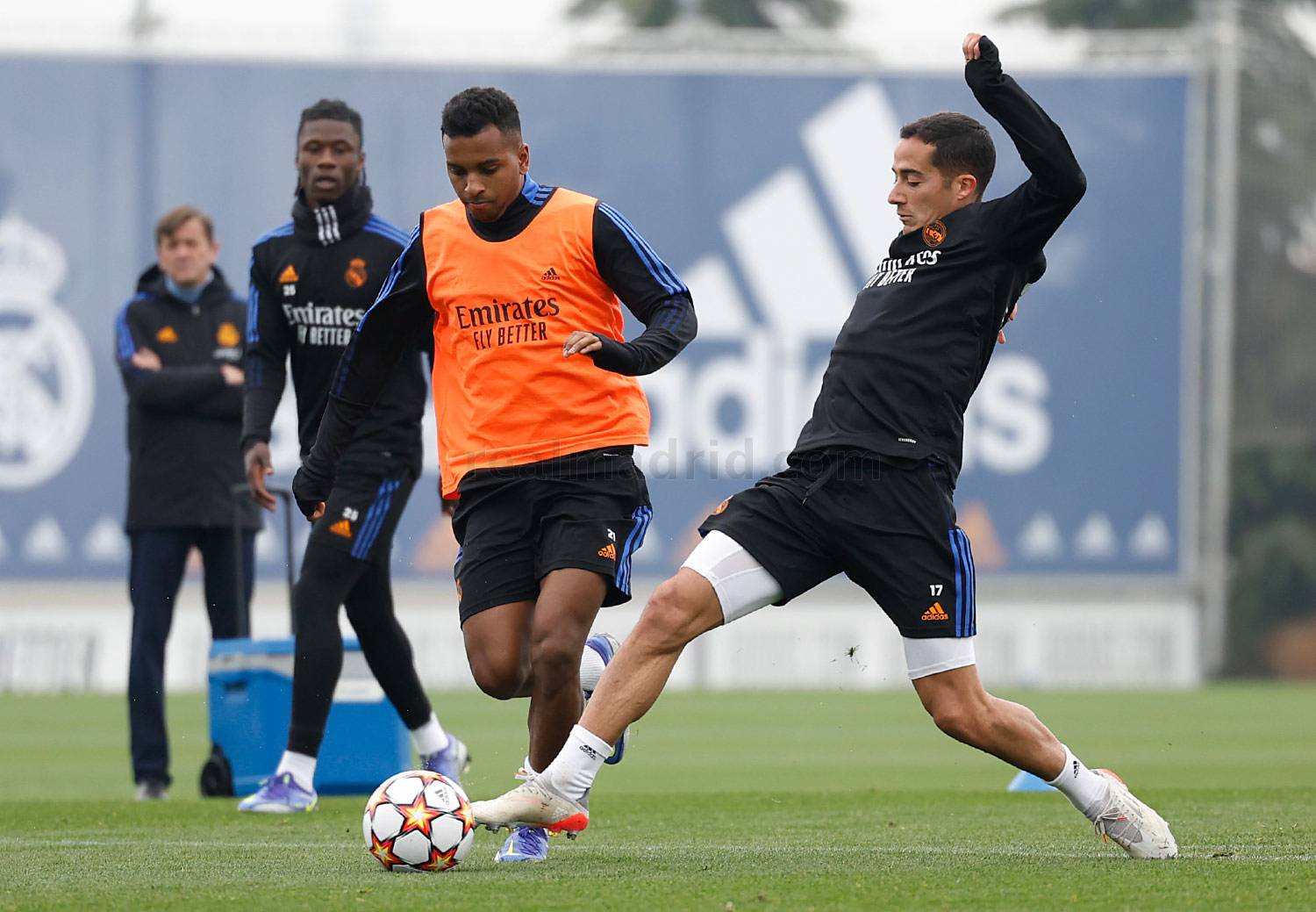 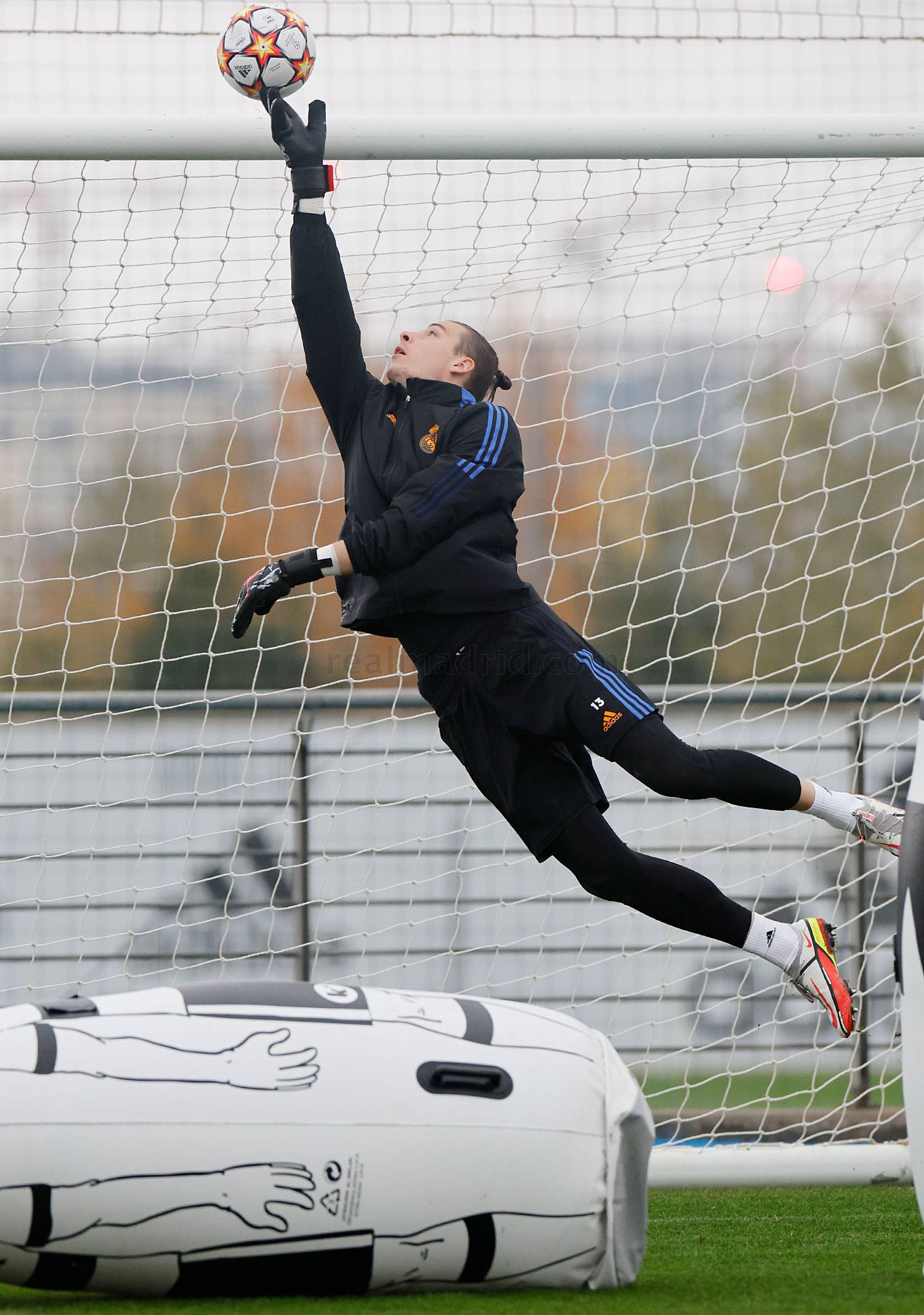 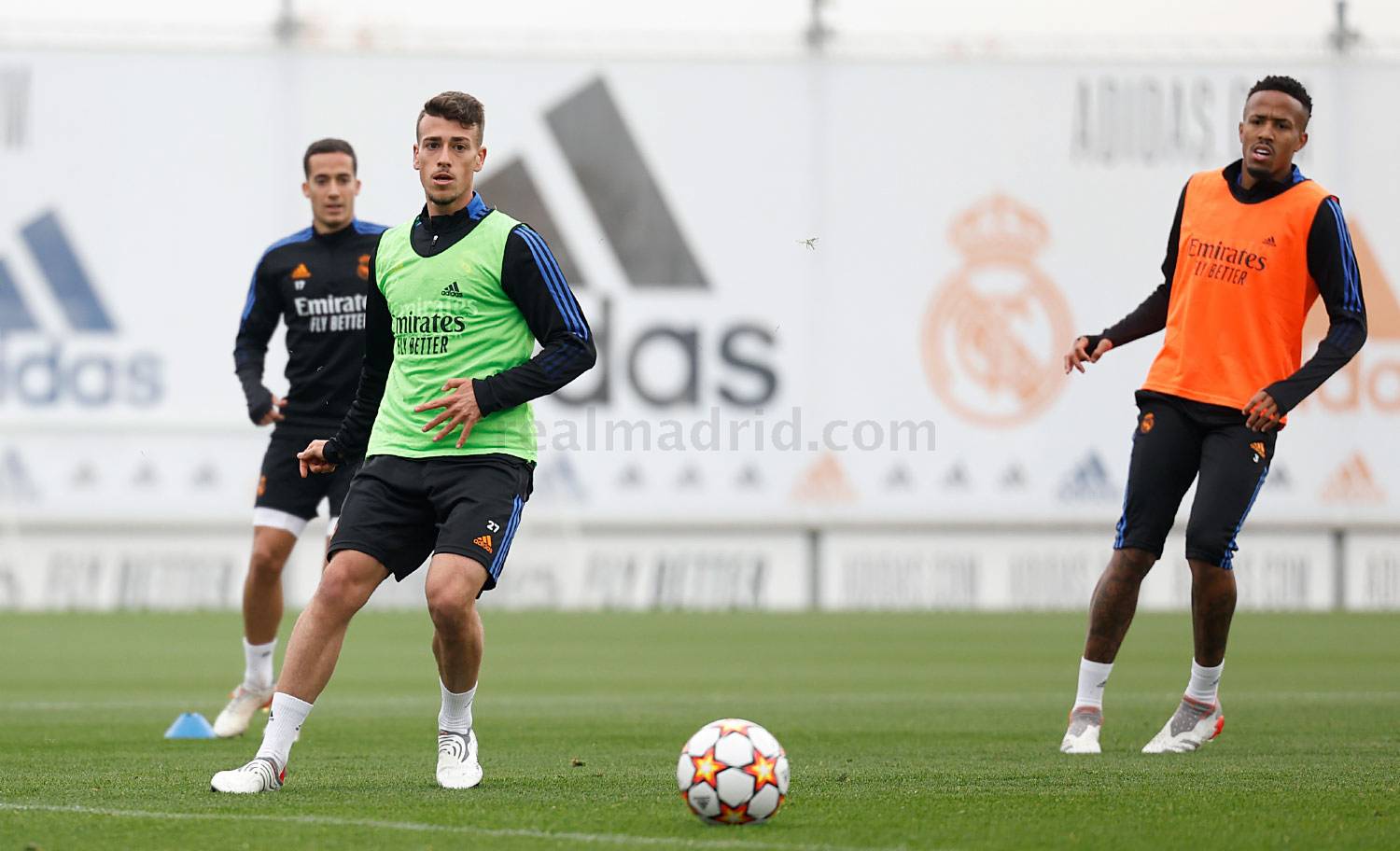 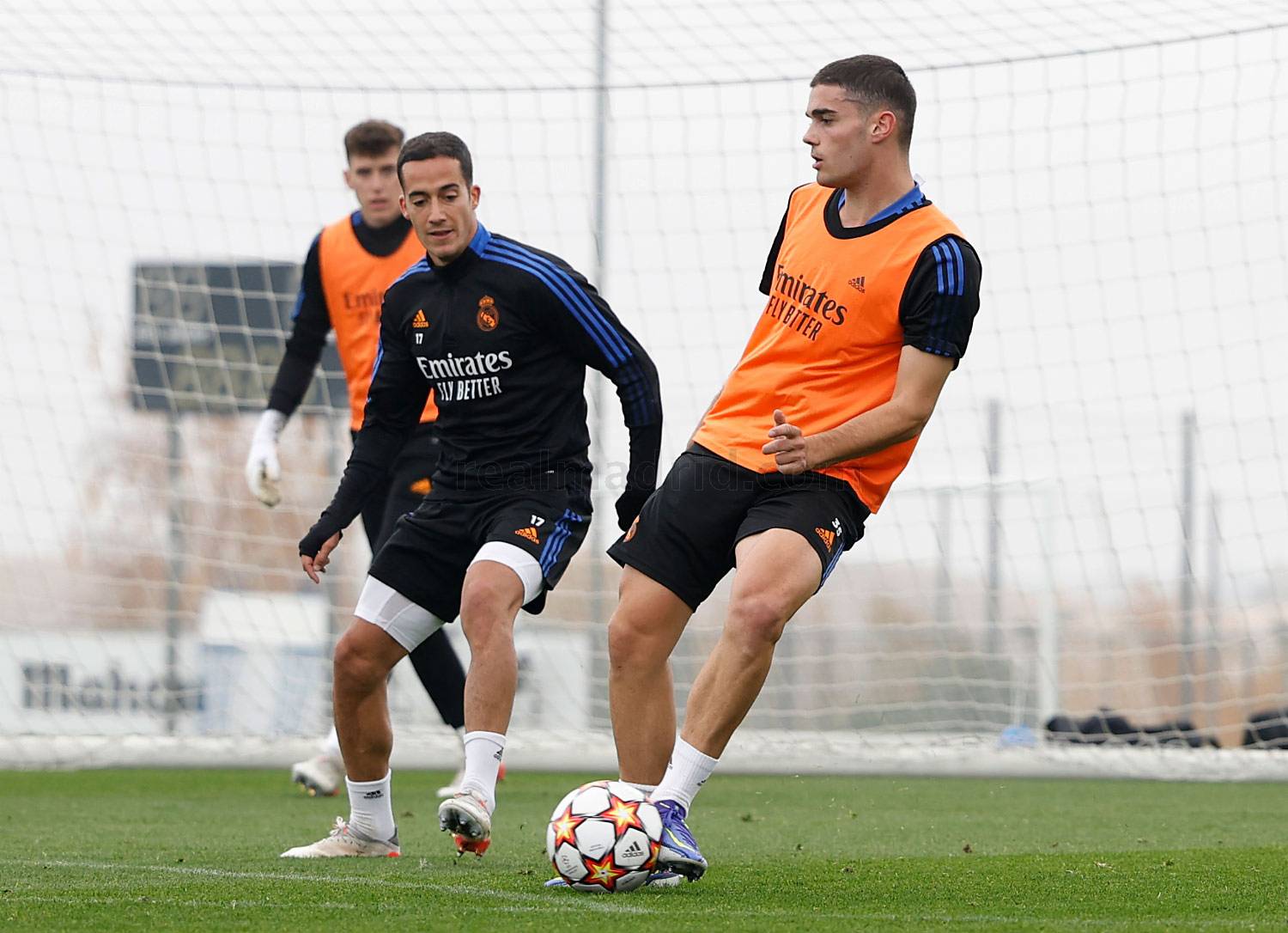 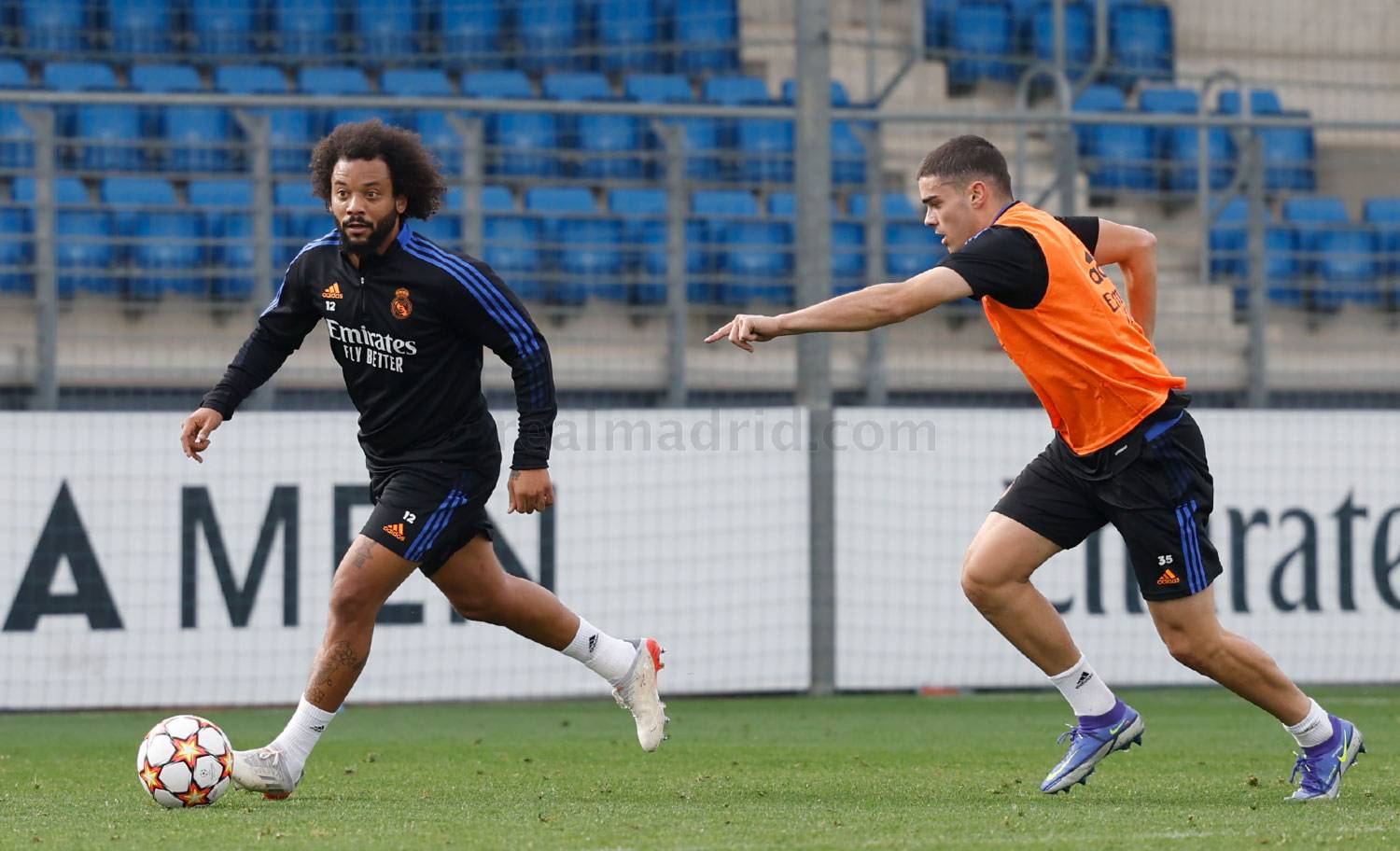 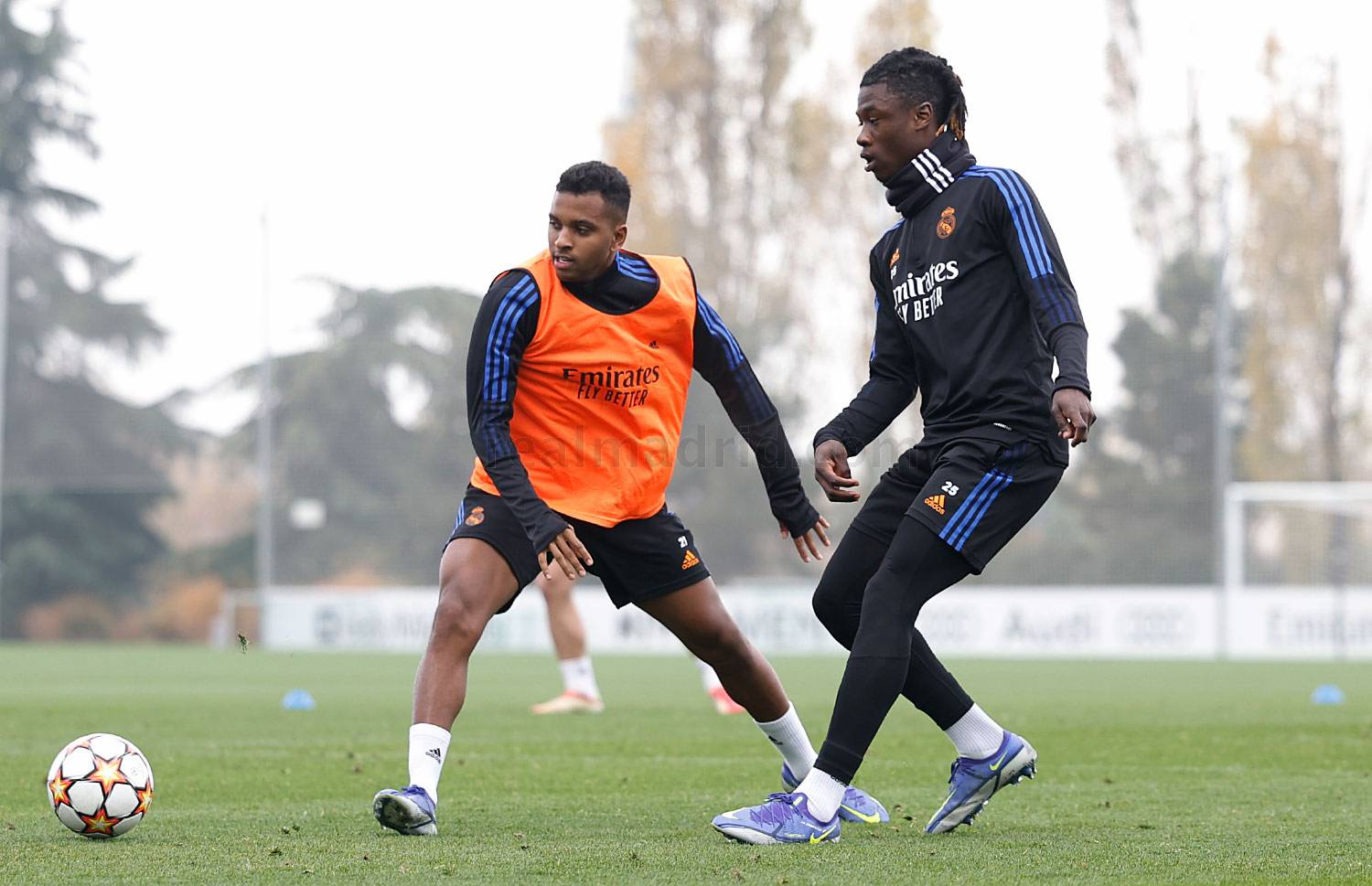 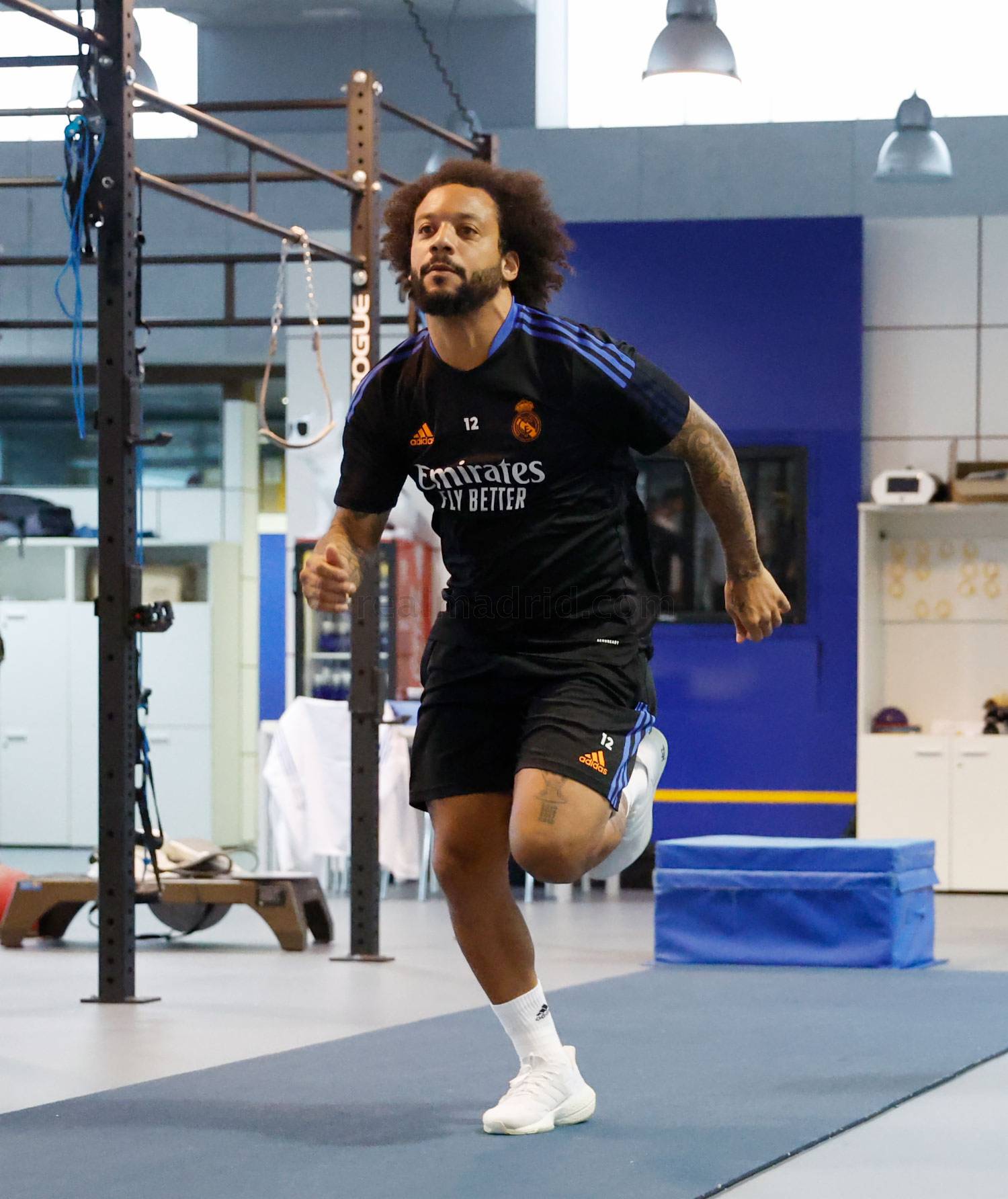 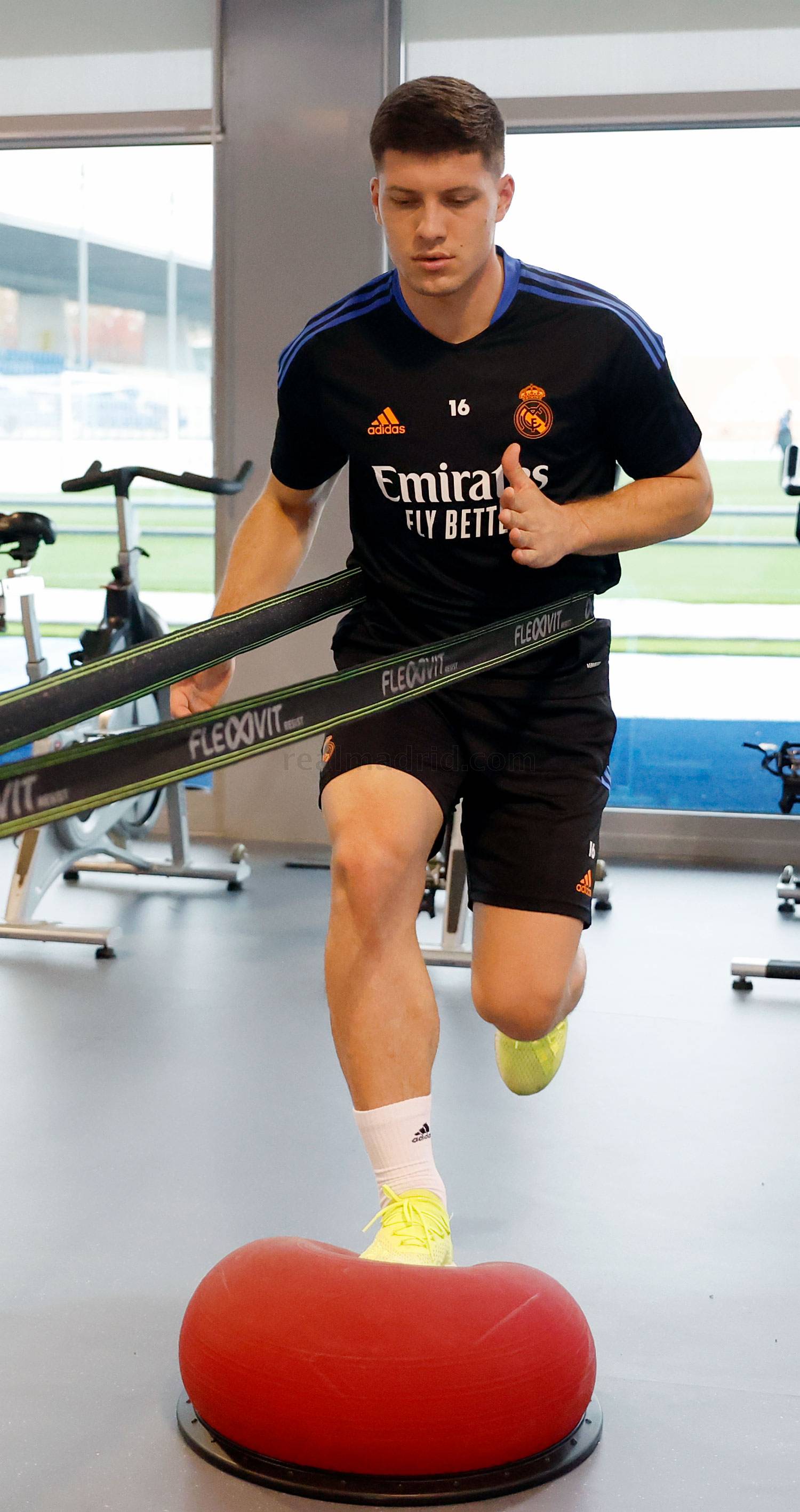 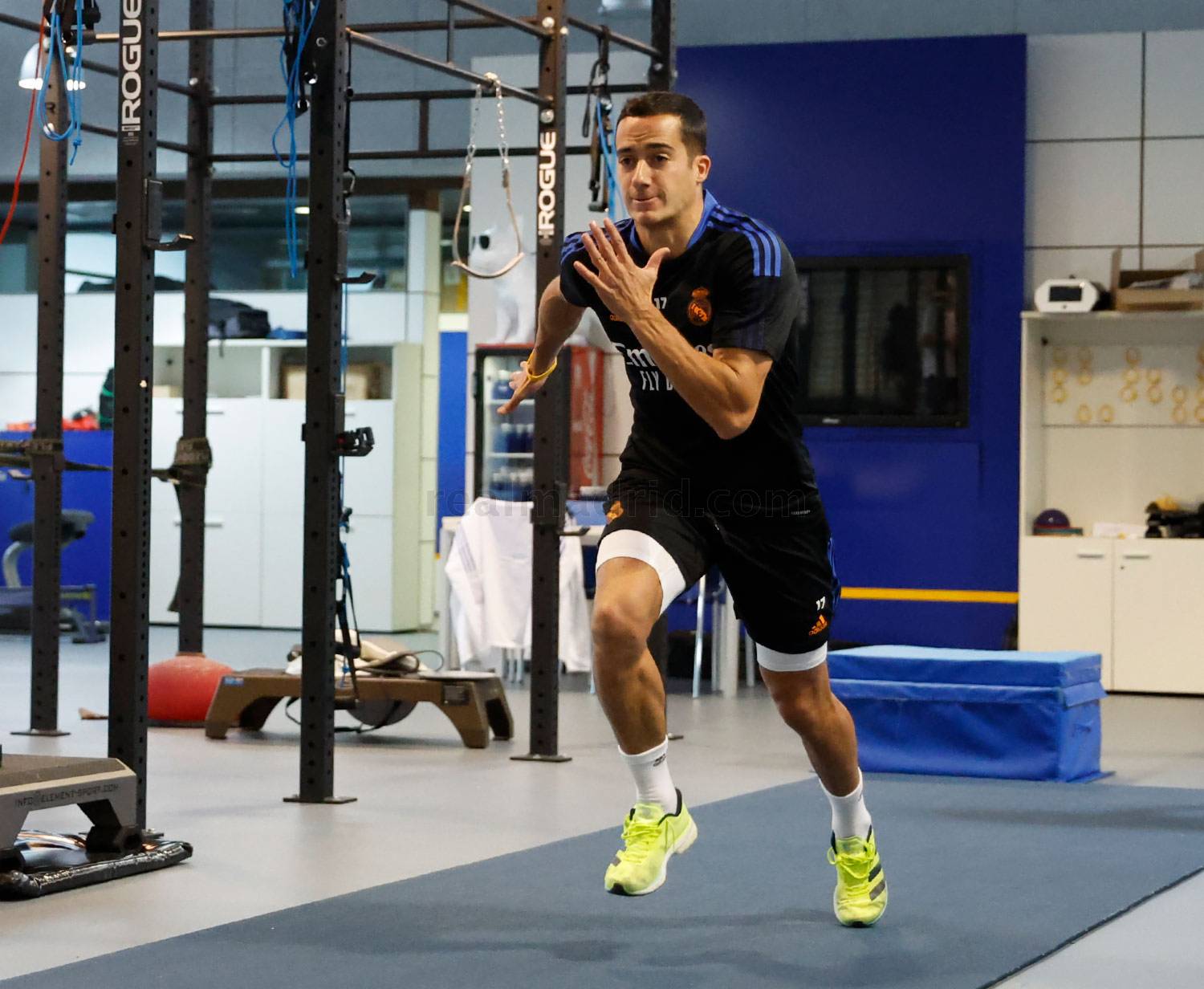