Castilla unlucky to draw in Clásico between academy sides

Raúl’s side outplayed Barcelona B in a match in which the referee failed to award a penalty for a handball against the visitors in the first half.

Real Madrid Castilla were held to a goalless draw in the first Clásico of the season between the academy sides. The madridistas will feel they could have got more from the clash at the Alfredo Di Stéfano against Barcelona B (0-0) on matchday eight of the Primera RFEF. Raúl’s side dominated a match that was marred by controversy when the referee failed to award the home side a penalty for a handball by a Barcelona defender in the first half.

The game at the Di Stéfano got off to a blistering start with both teams on the offensive. First Barcelona B went close with a shot across goal by Antonio, but Castilla responded immediately when Aranda’s long-range effort was well saved by the visiting goalkeeper. The madridistas continued to probe the visitors’ defence and once again Aranda went close to opening the scoring after a fine piece of individual play in the 15th minute. Seven minutes later, there was controversy. The referee failed to award a penalty to Castilla after the ball was handled inside the area by Jandro after a cross by Gila. Raúl’s side continued to dominate the game and just before the break they had two good chances to break the deadlock. First Arribas shot over the crossbar and the Peter narrowly missed the target.

Video.0-0: Castilla unlucky to draw in Clásico between academy sides

A goalless second half
The second half began with great intensity and the Catalans carved out the first chance after the re-start with a headed effort from Jutglà. Castilla almost scored on 58’ when a low shot from Aranda was well saved by Iñaki Peña. Both sides went in search of a winner and Jutglà again went close on 63’. The Whites stepped up the intensity in the closing stages of the encounter and posed a constant threat to the visitors’ defence. In the 87th minute, Aranda fired in a low shot but he was denied by Iñaki Peña. Despite the late onslaught from Castilla, the hosts had to settle for a point in the Clásico between the two academy sides, but they will feel they deserved to take all three points. 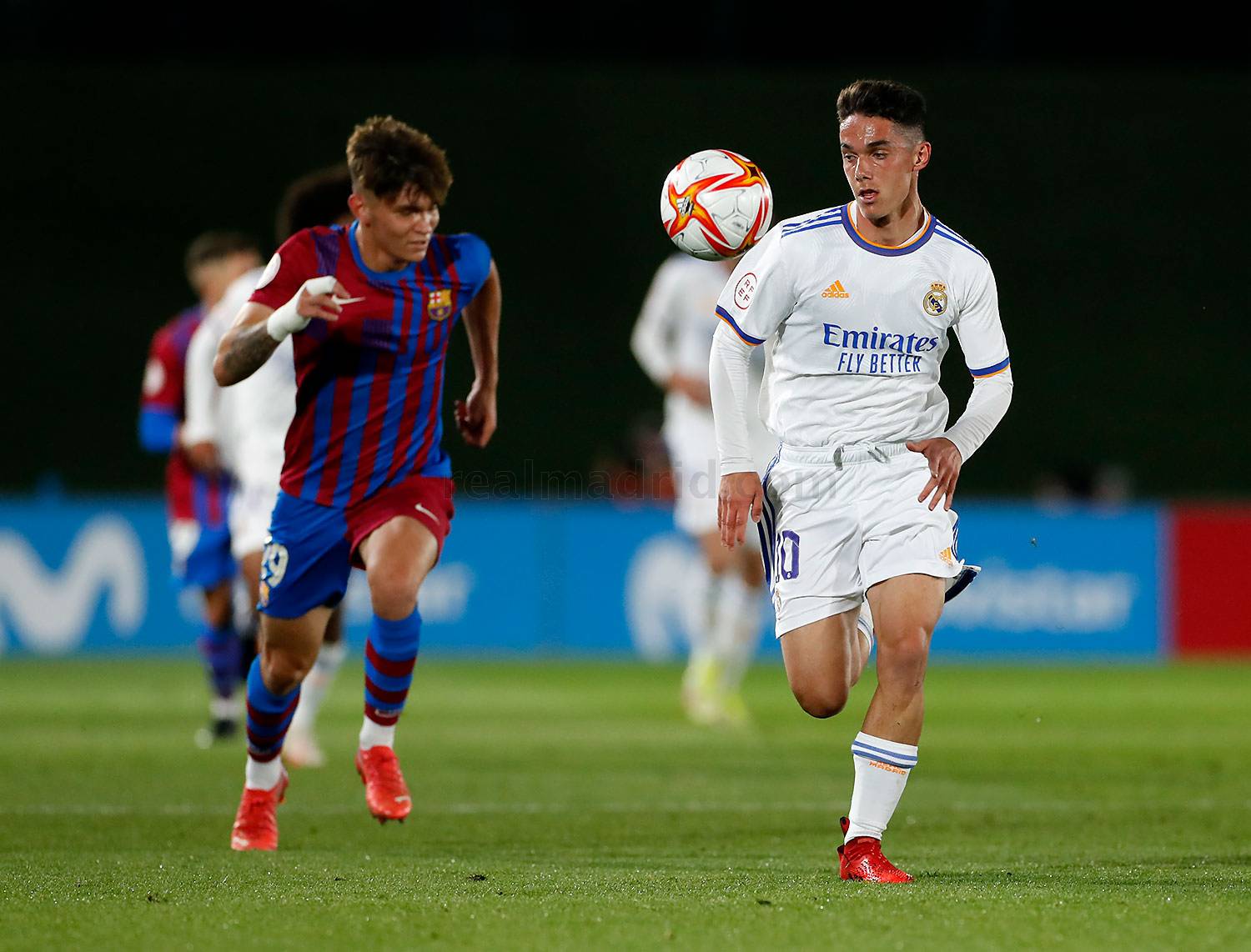 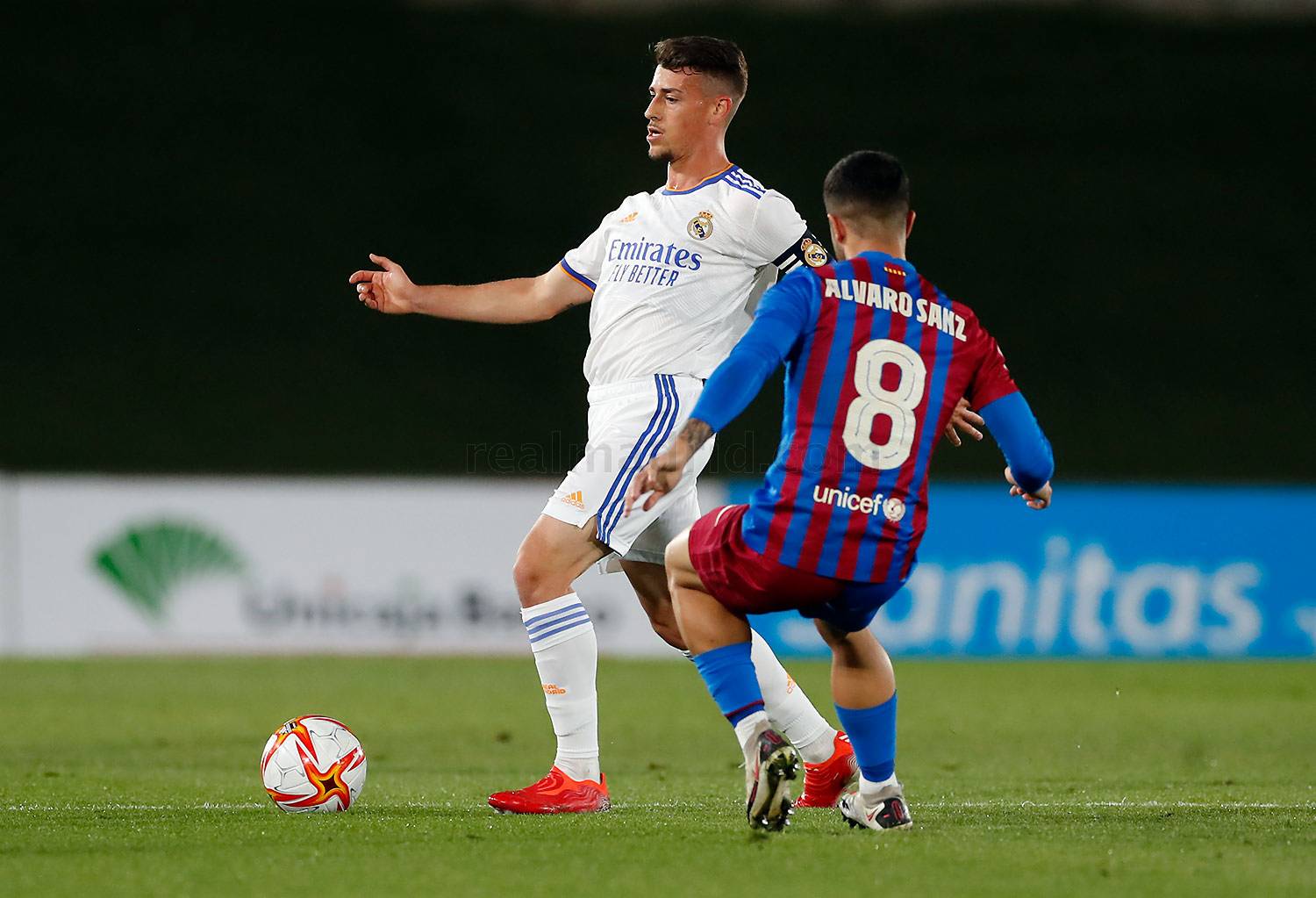 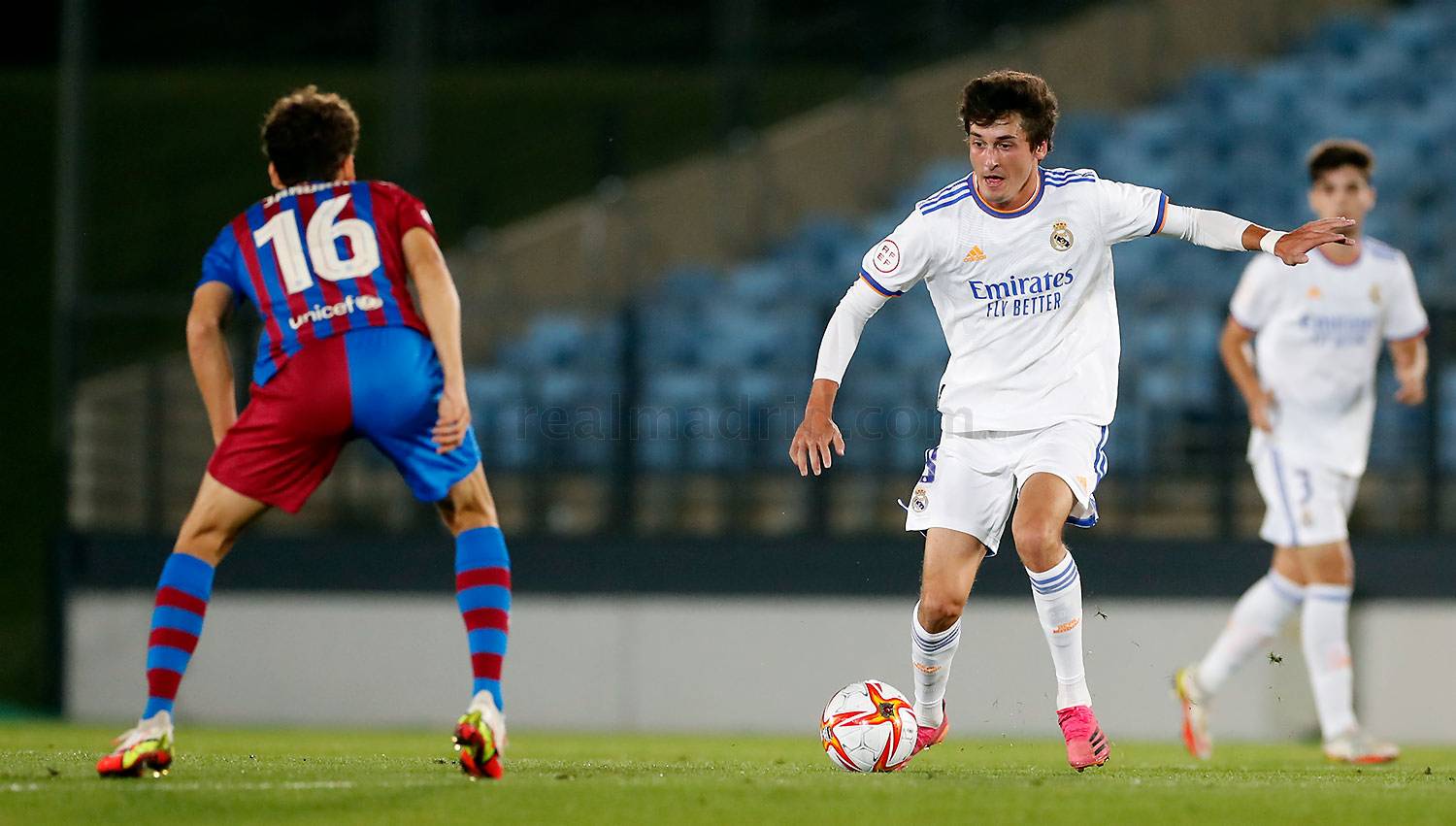 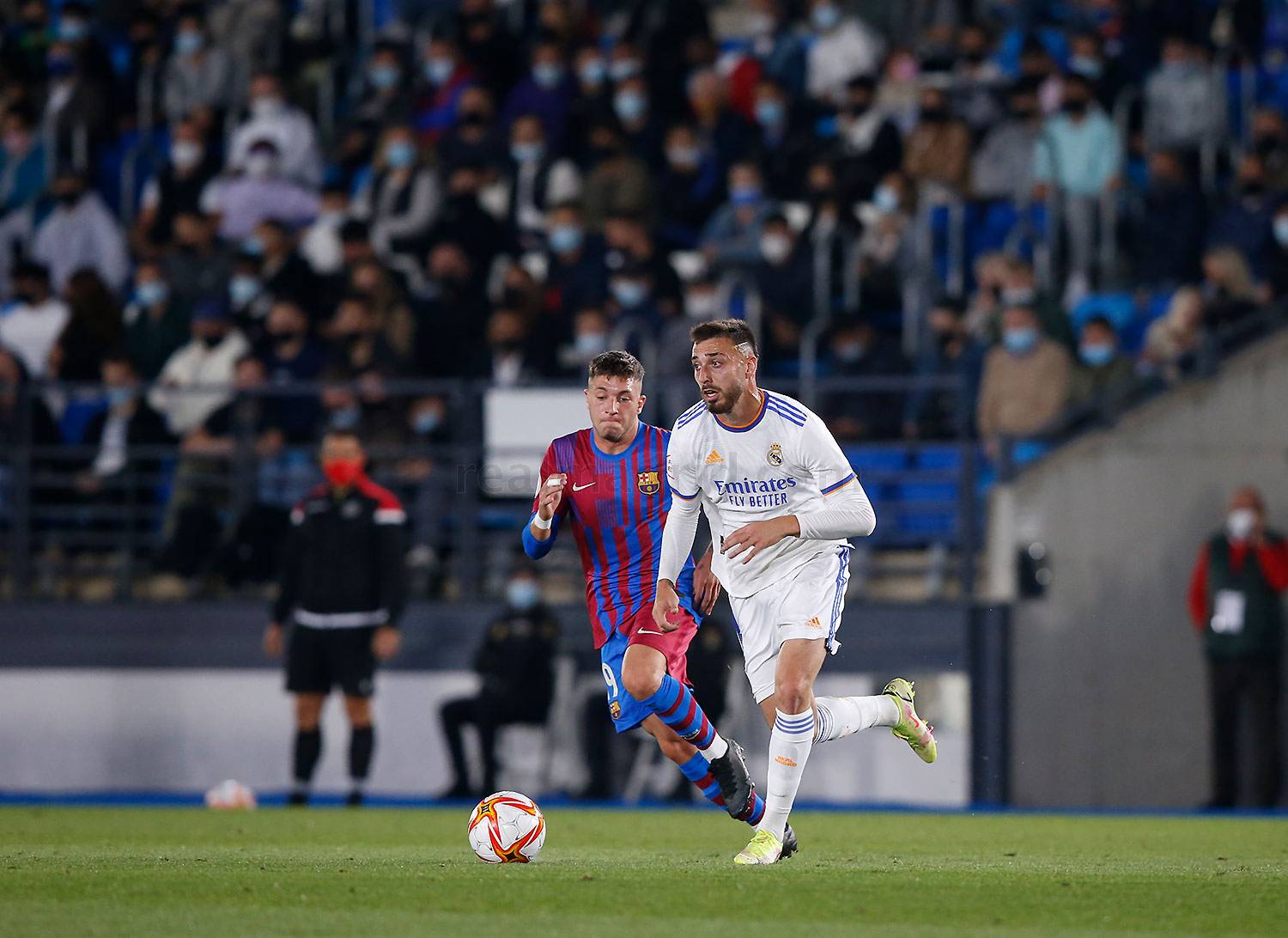 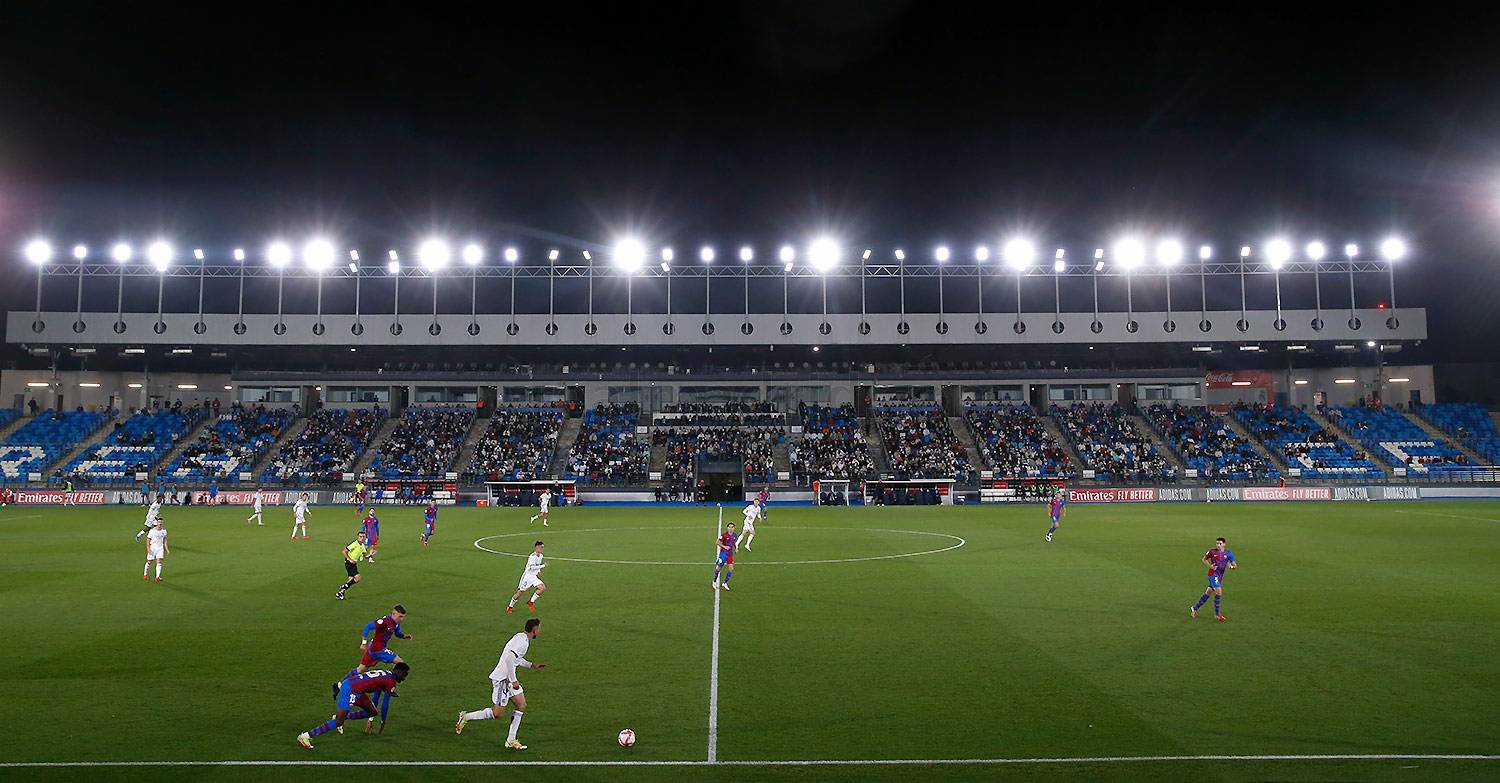 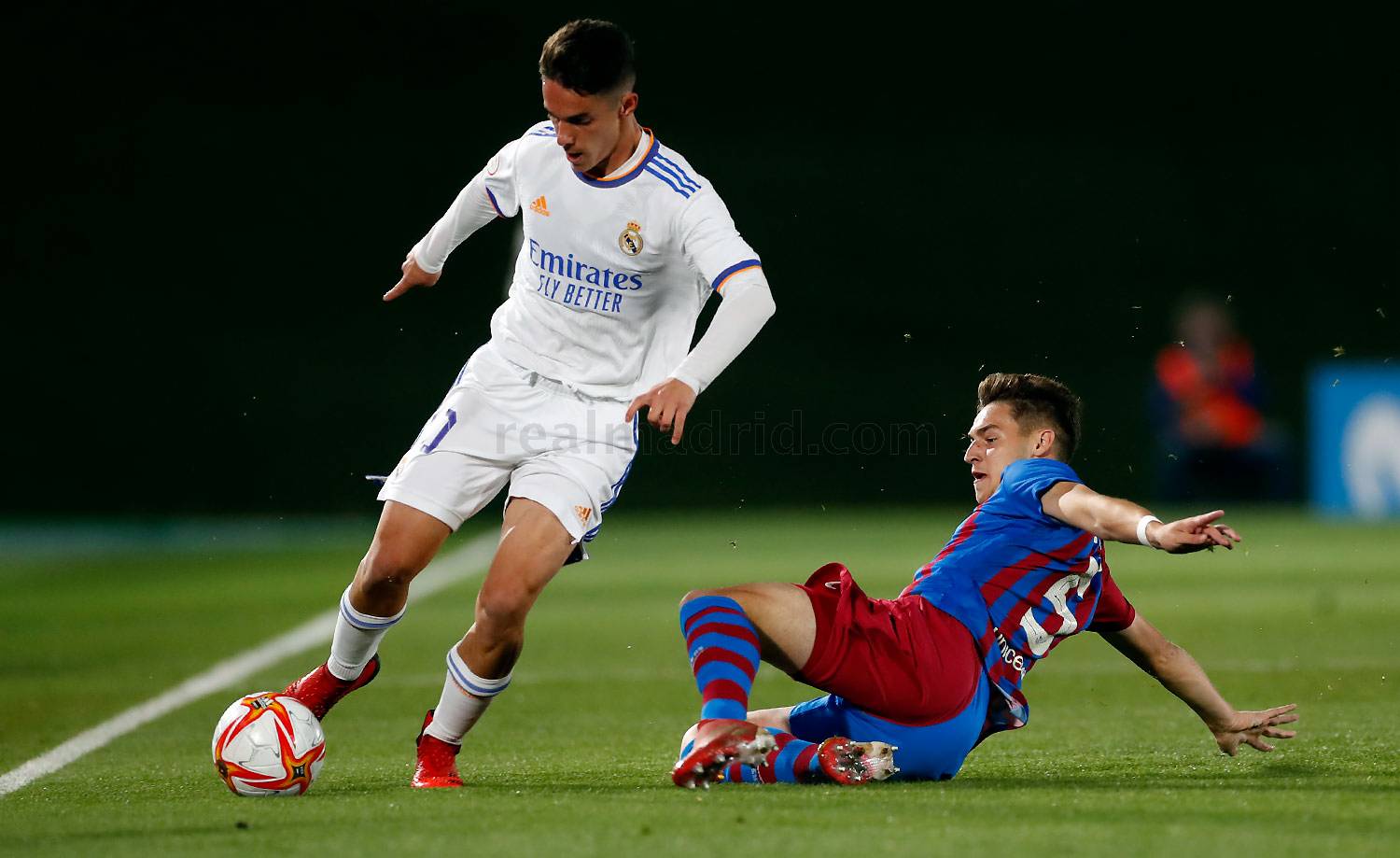 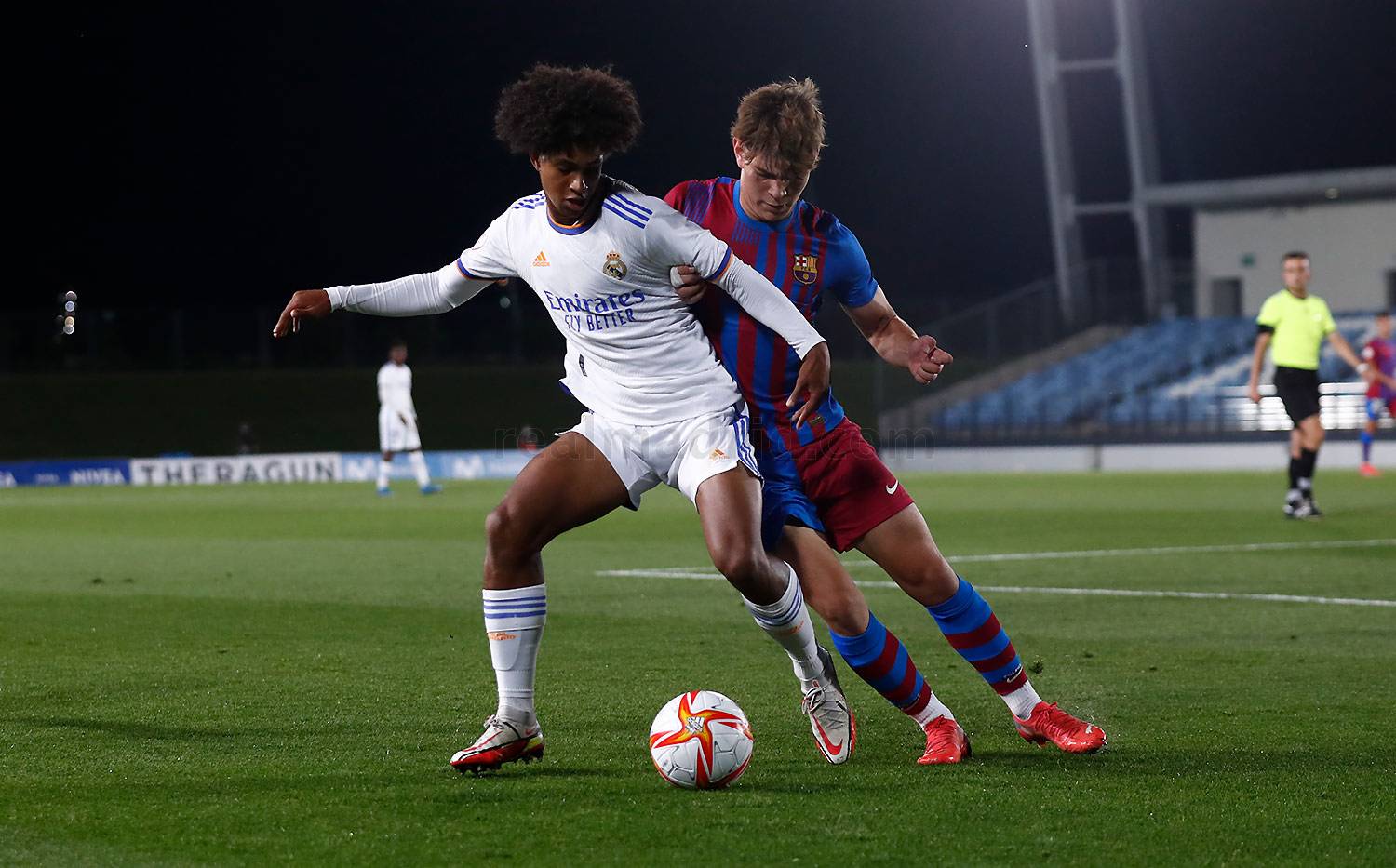 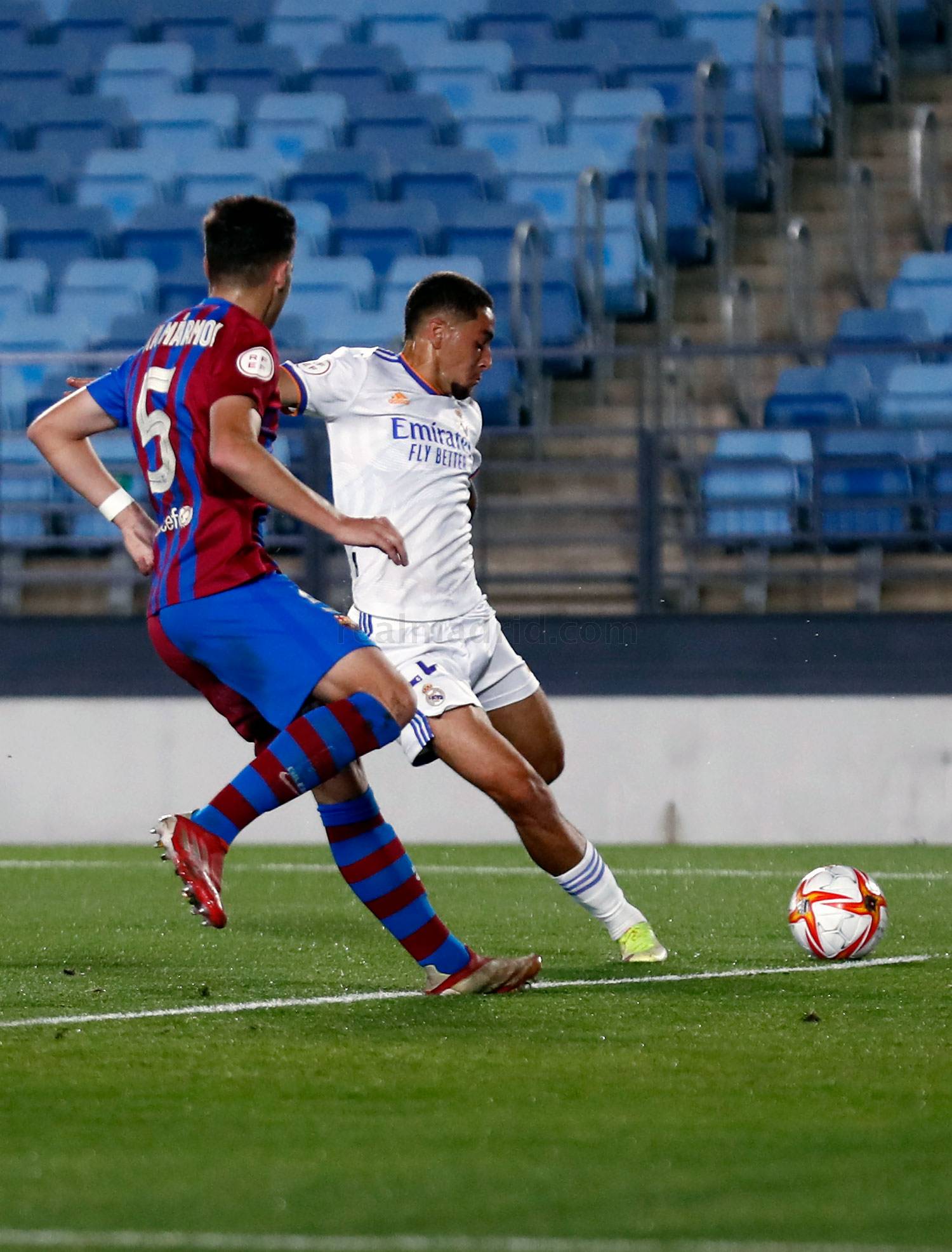 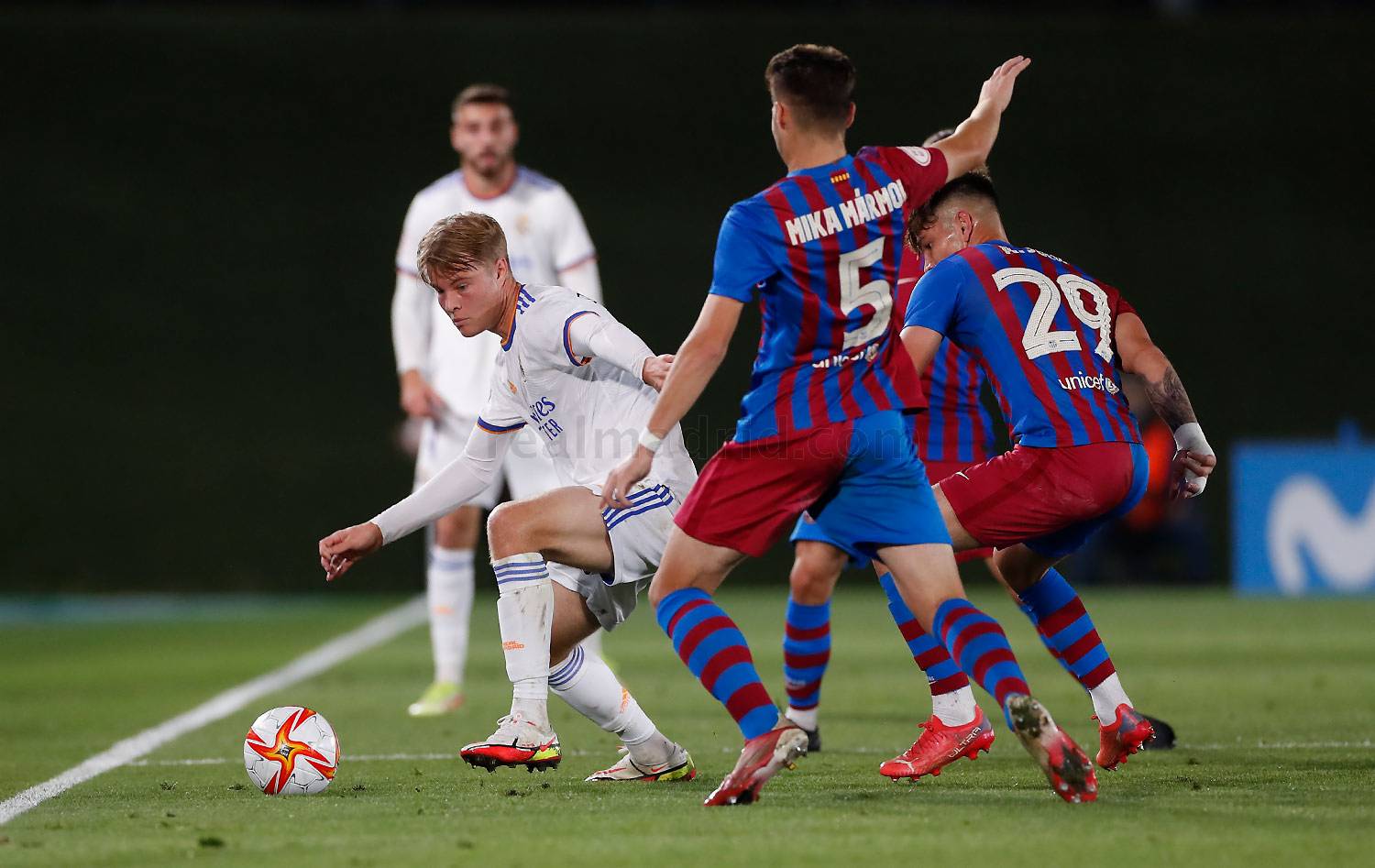 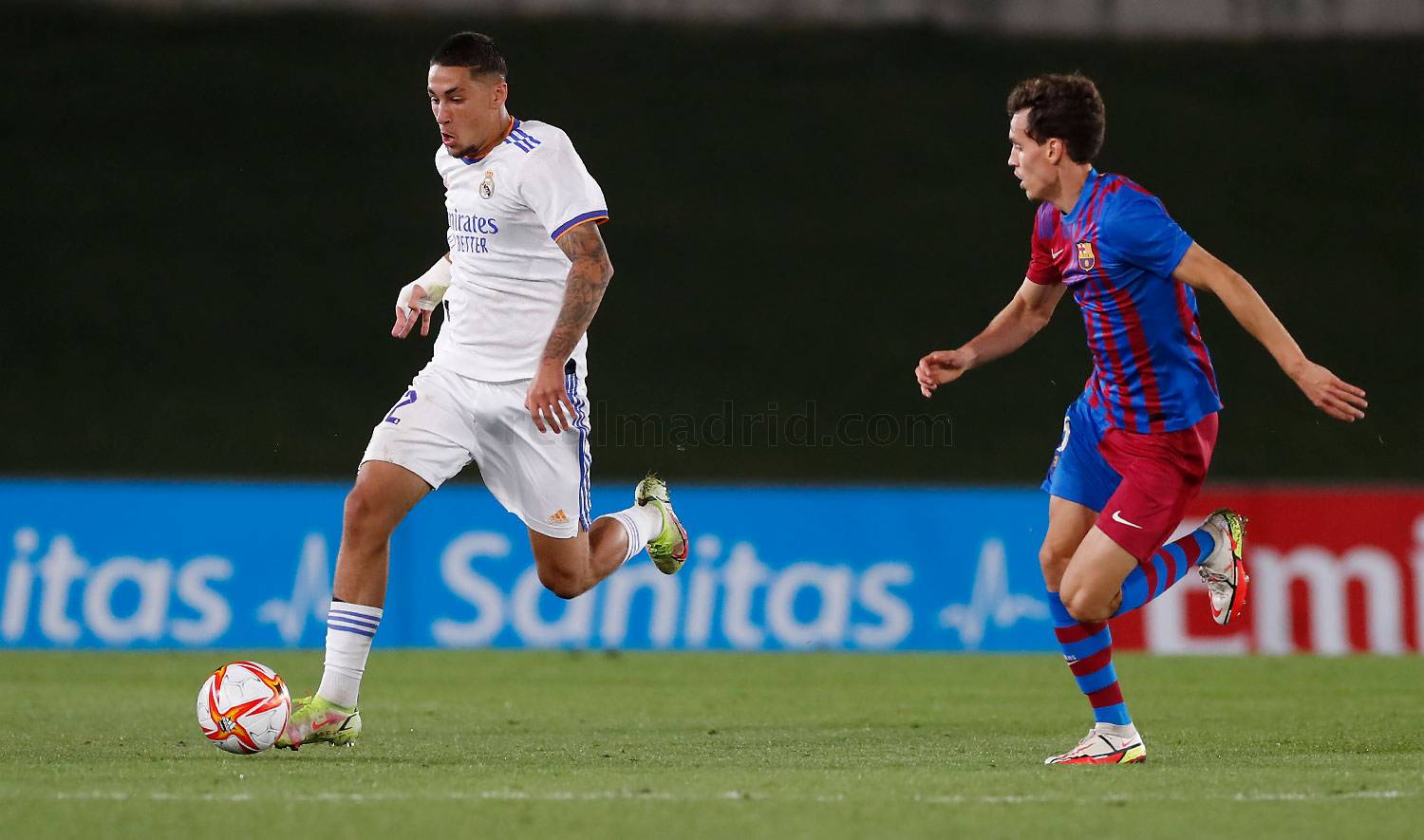 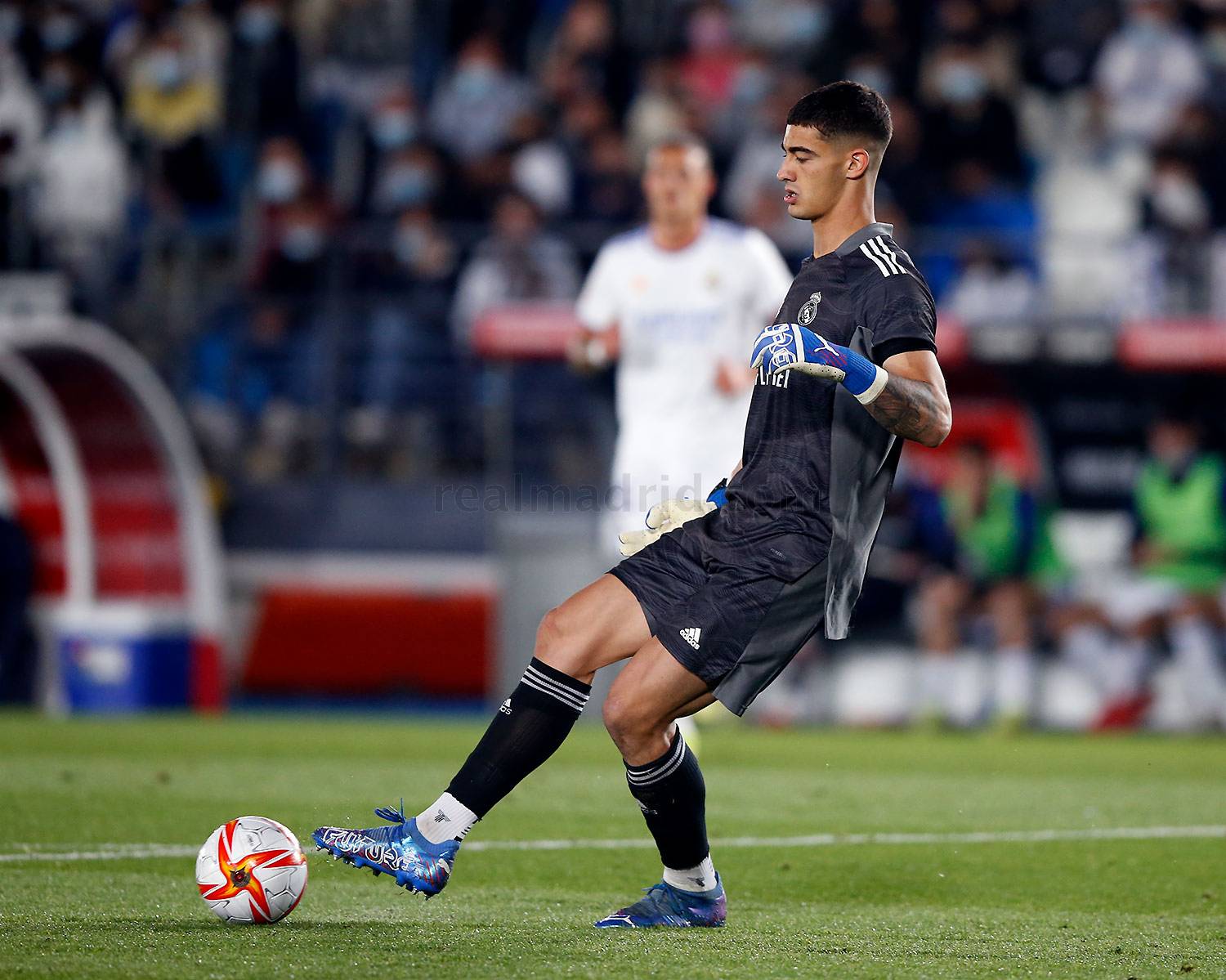 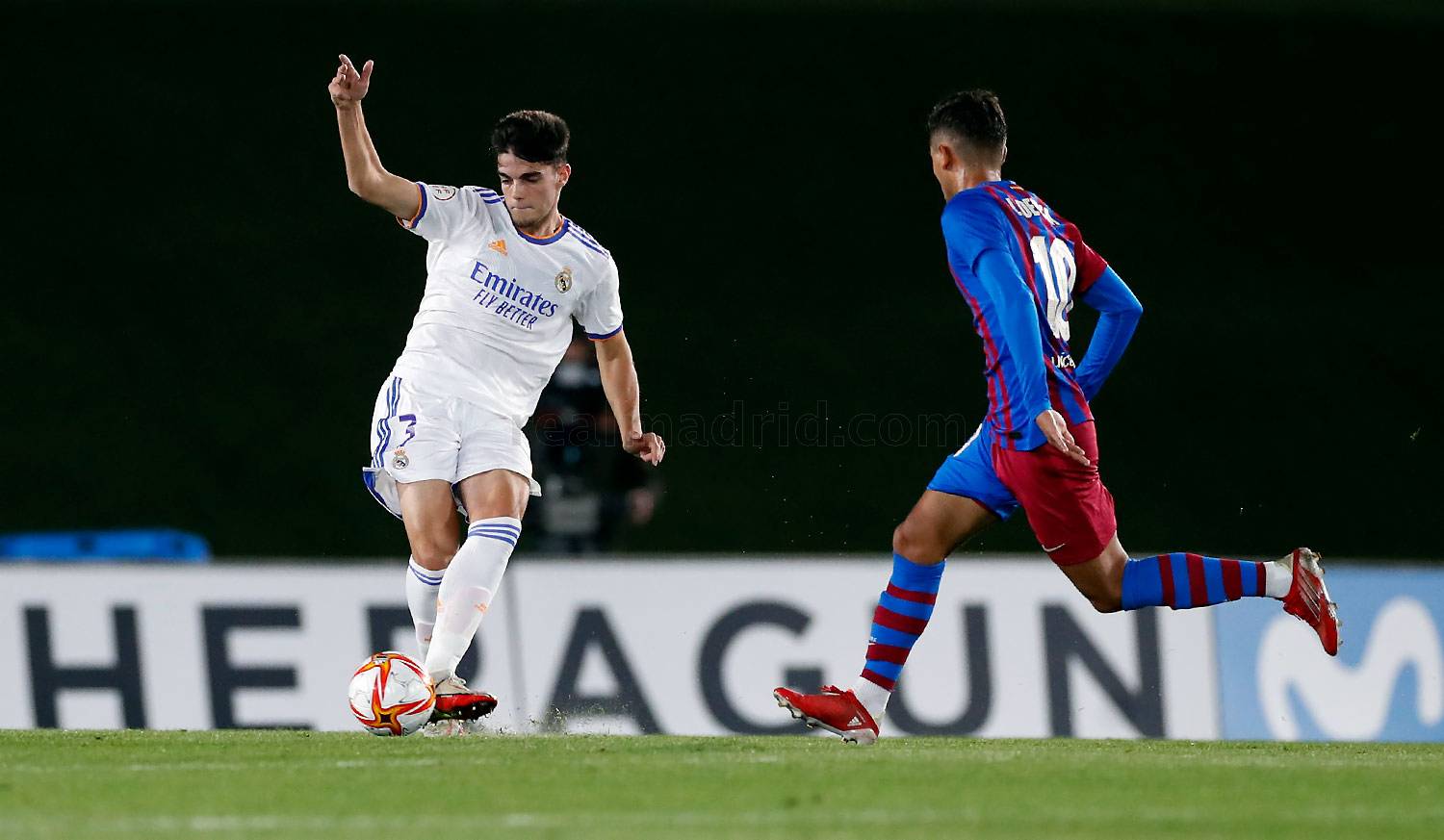 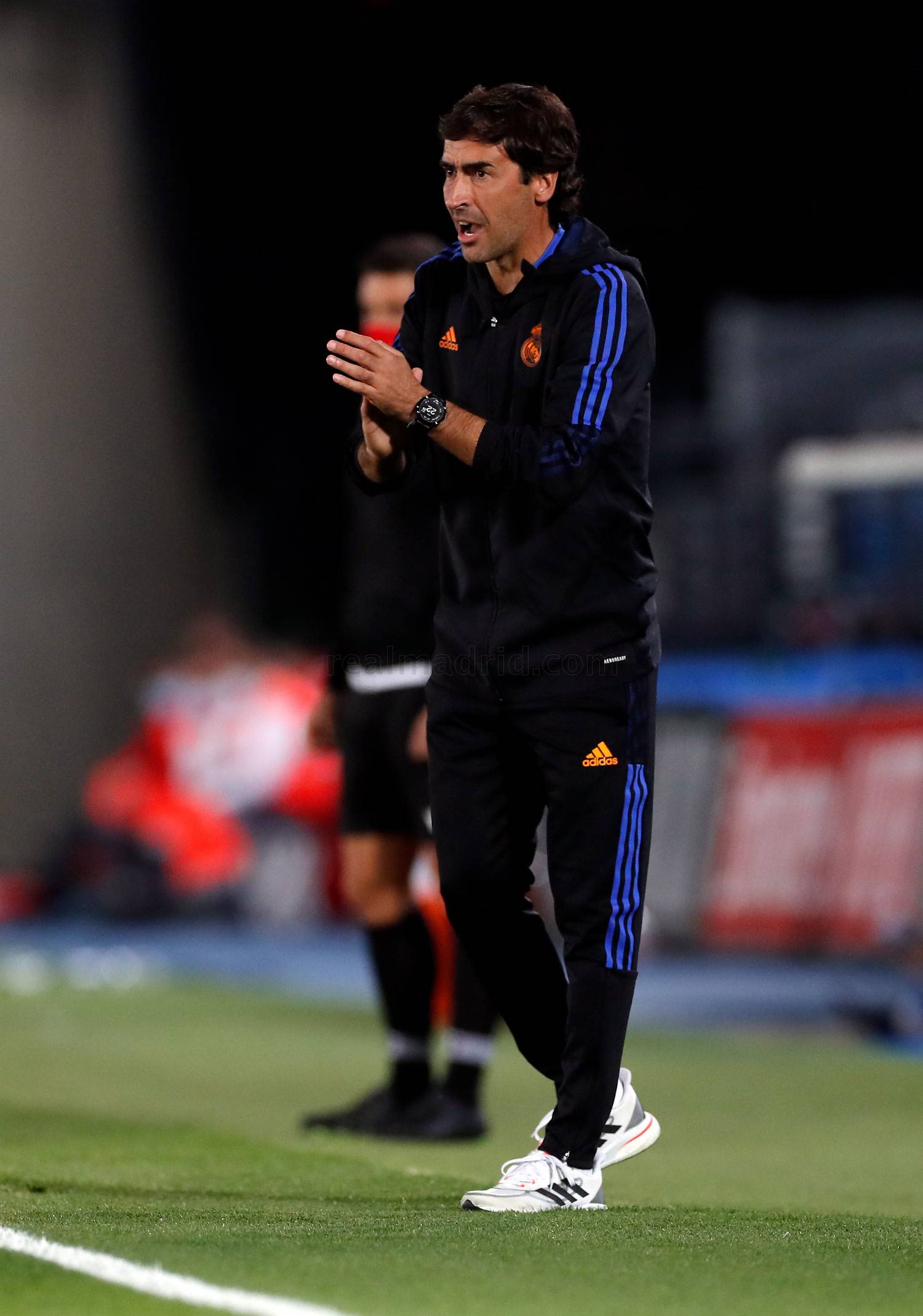 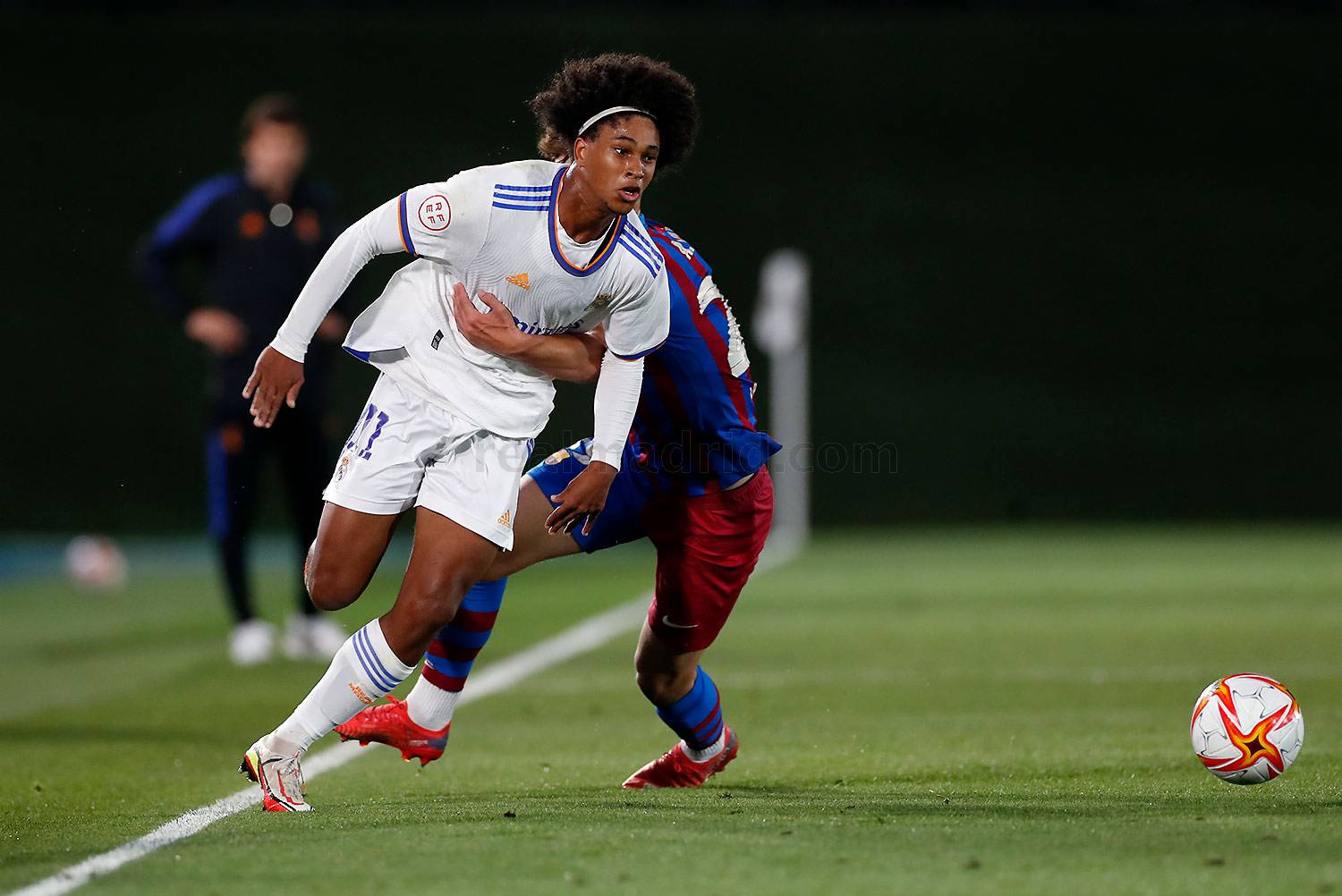 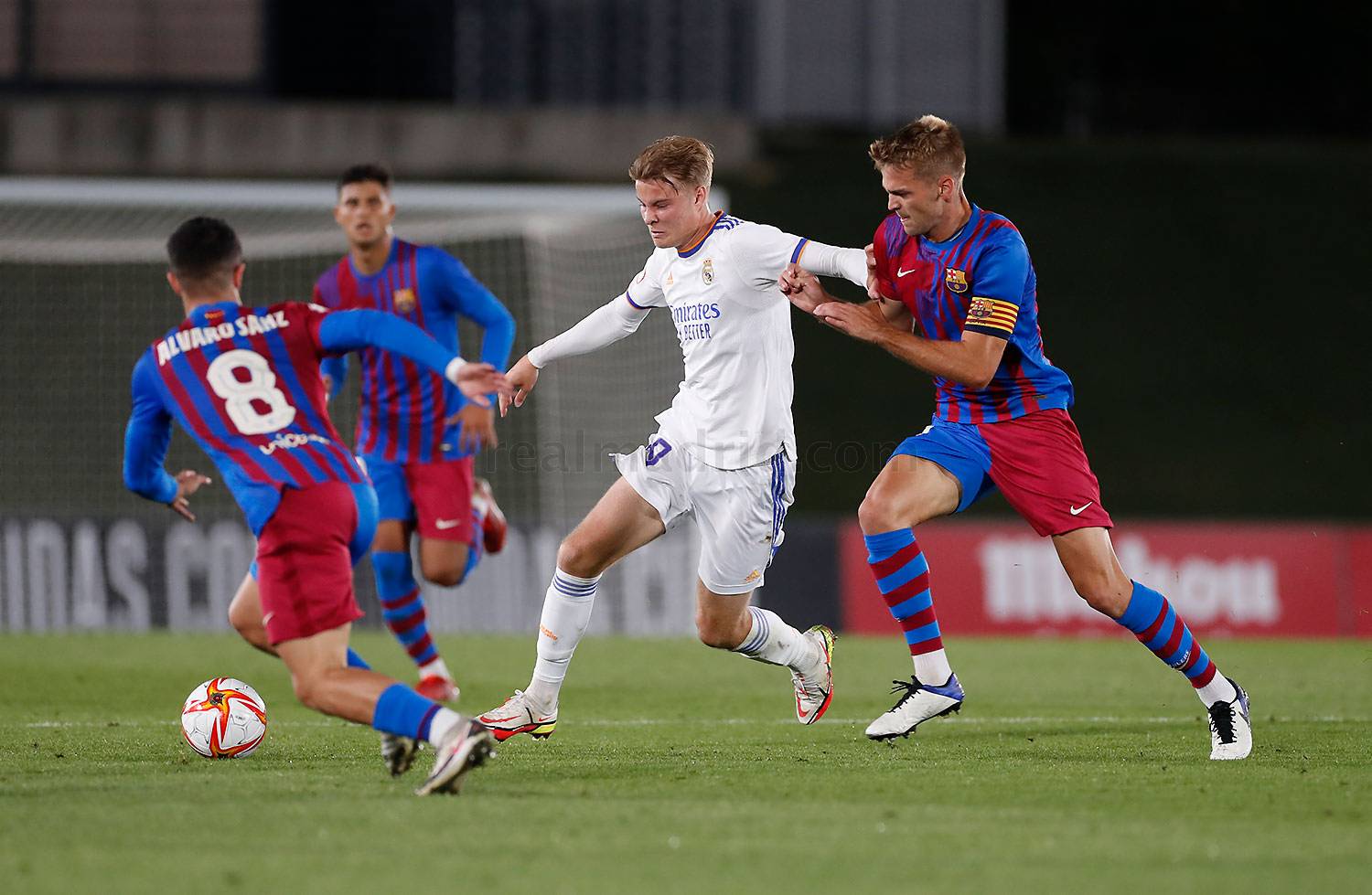