The madridista is among the 10 goalkeepers nominated for the 'France Football' award.
Thibaut Courtois is in the running to win the Yashin Trophy, awarded to the best goalkeeper of 2021 by France Football magazine. The shot-stopper features on a 10-man shortlist for the prize, and the winner will be announced at the Ballon d'Or Gala on the 29th of November in Paris. The other goalkeepers on the shortlist are: Donnarumma, Ederson, Kasper Schmeichel, Edouard Mendy, Keylor Navas, Emiliano Martínez, Neuer, Oblak and Handanovic. 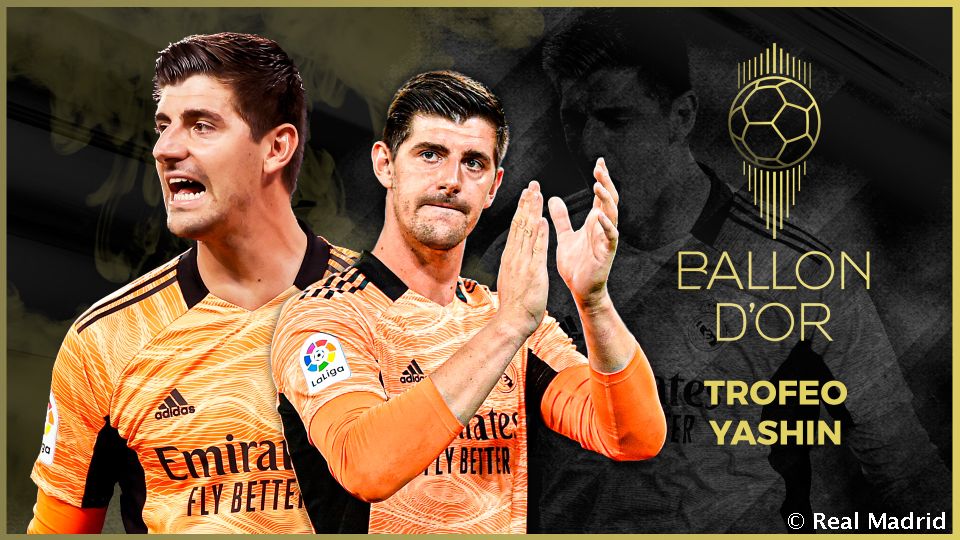