7 October 1977, Real Madrid clinched the trophy for the second year running.
Today marks the 44th anniversary of Real Madrid’s second Intercontinental Cup win in basketball. On 7 October 1977, the Whites mathematically clinched the trophy after overcoming Varese in the fourth match of the mini league, played in the Spanish capital. Madrid won the trophy for a second consecutive year after the club’s success in 1976 and the team would follow it up by clinching the 1978 trophy as well.

Real Madrid returned to defend its Intercontinental Cup triumph one year after having won it in Buenos Aires. Lolo Sainz’s madridistas went unbeaten in the competition after defeating Brazilian side Francana (94-113); Maccabi Elite (105-97); Dragones de Tijuana (105-129); Mobilgirgi Varese, which would prove to be the decisive match-up (115-94); and Providence Friars (103-90). 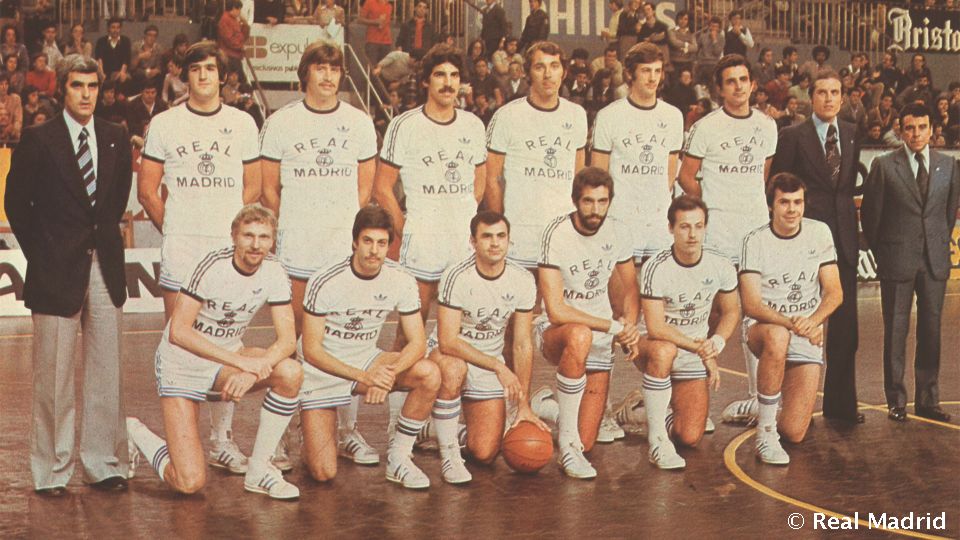